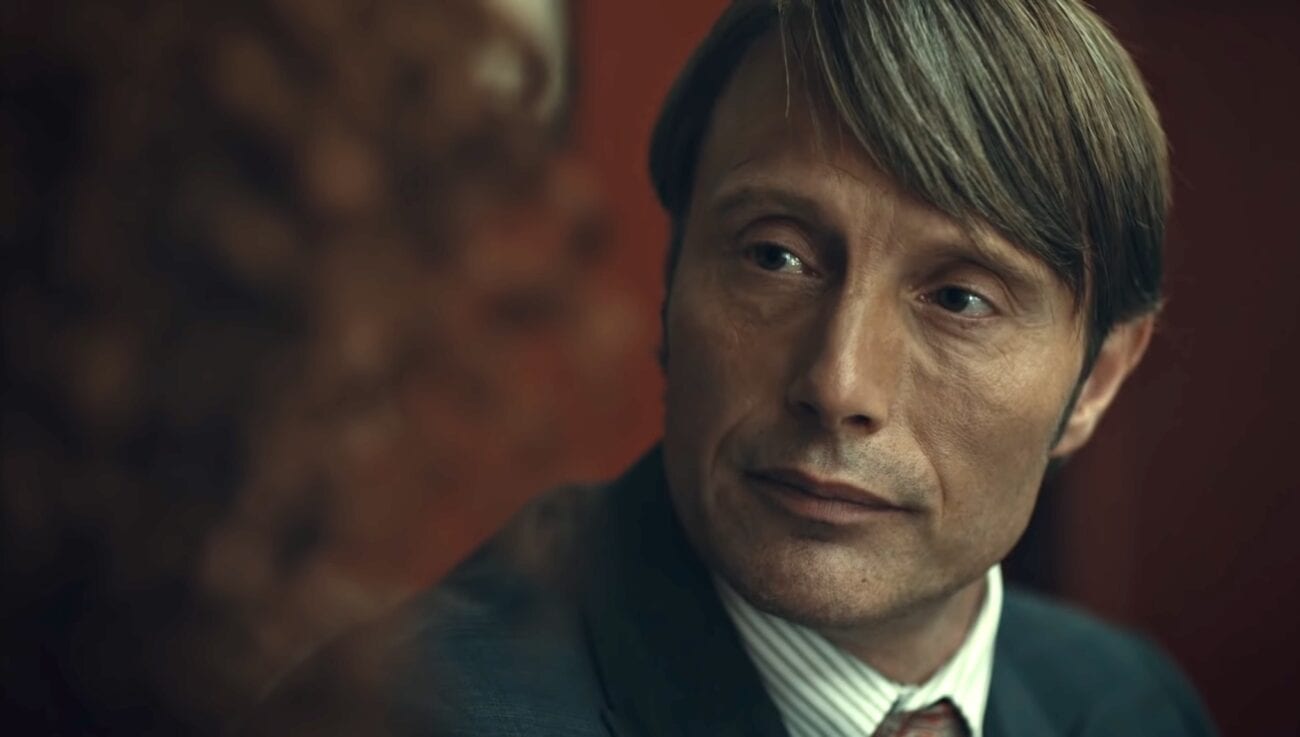 Forget ‘Clarice’: Here’s why you should demand ‘Hannibal’ season 4

CBS’s psychological crime drama Clarice has already released its first slew of episodes, and let’s just say that fans are a bit underwhelmed by the Silence of the Lambs spinoff series. Based on the characters by Thomas Harris, Clarice takes place one year after her legendary takedown of Buffalo Bill. While we love a good story about a bada$$ woman like Clarice Starling, we think we’d rather take a season 4 of Hannibal instead.

Hannibal, which ran for three seasons on NBC, has seemed to have found new life on the streaming service Netflix, starring Mads Mikkelsen (Star Wars: Rogue One), Hugh Dancy (Ella Enchanted), and Laurence Fishburne (The Matrix). ForbesNews9 has the latest news on all these stars if you want to stay in the loop until Hannibal‘s hopeful return.

The series, which ran from 2013-2015, ended its three-season run with a cliffhanger (no pun intended) that left fans craving more, especially if it’s served up with some “fava beans and a nice chianti”. 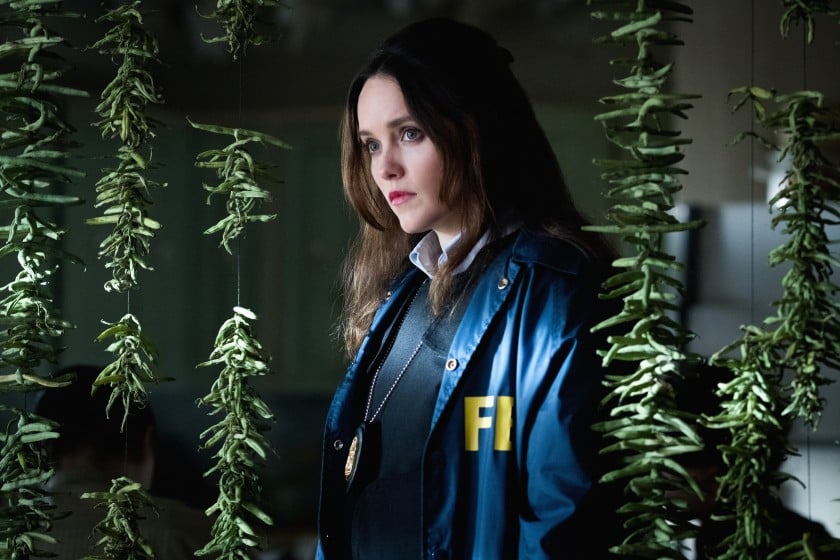 Now, with rumors circulating that Netflix might bring back the popular series for a season 4, not to mention with the support of the original Hannibal cast & producing team, many of us are asking the question of if we even need another season CBS’s Clarice. Here’s why you should support a season 4 of Hannibal! 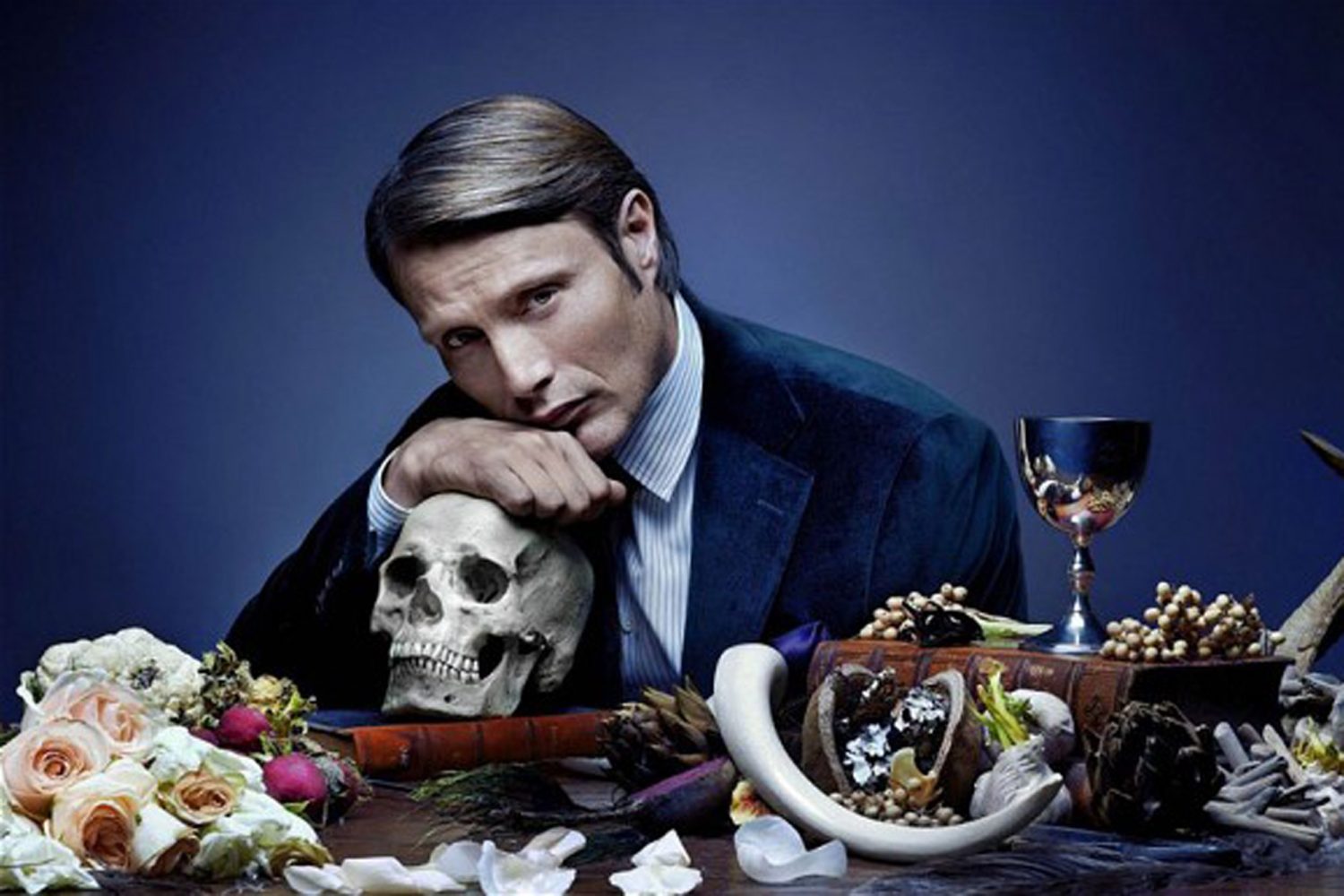 Developed by Bryan Fuller, Hannibal debuted on April 4th, 2013, on NBC, and told the story of the gifted criminal profiler Will Graham (Dancy) and his relationship with the brilliant forensic psychiatrist as well as secret serial killer & cannibal, Hannibal Lector (Mikkelsen).

The series was based on the characters & storylines of Harris’s novels, Hannibal, Red Dragon, and Hannibal Rising. NBC did not, however, have the rights to Silence of the Lambs, which is why the character of Clarice Starling doesn’t appear in the series. It’s also why the CBS series Clarice was able to be made, only without the rights to the character of Hannibal Lecter. We know . . . it’s all a bit confusing.

The show, while at many times grim & violent, offered a fresh take on the lore of Hannibal Lecter, showing us what the monster looked like before he ever dawned the mask. Backed by an array of incredible performances, Hannibal gave fans one of the best physiological series of this past decade . . . not to mention a slew of impressive cannibalistic recipes that, let’s be honest, we all wanted to try. Just kidding. 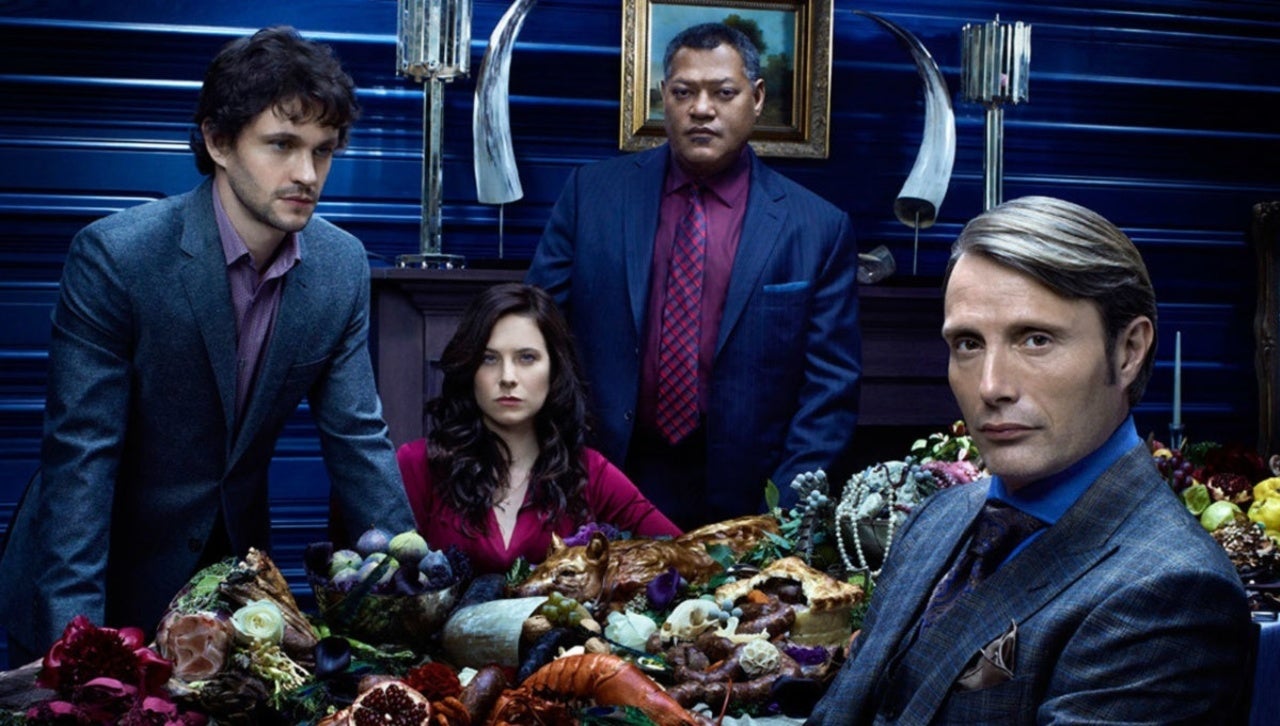 In June 2015, NBC canceled this killer series, possibly due to the high price of this now in-demand cast and their expiring contracts. Bryan Fuller immediately began negotiations with streaming services like Amazon Video & Netflix to see if there was any interest in reviving the series on their platforms, a move that was supported by all of the main cast.

Bryan Fuller made a statement in 2016 regarding the interest of the cast to return for a possible Hannibal season 4: 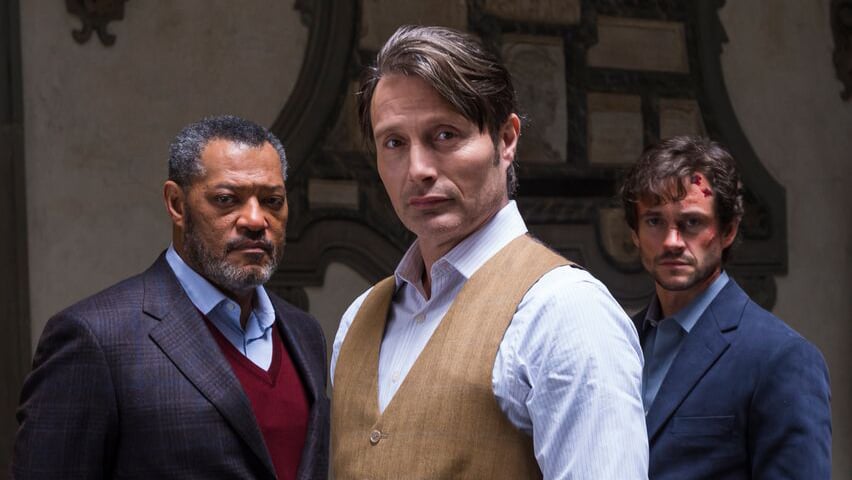 Fans of the series are clinging to hope that Netflix will eventually greenlight a season 4 of Hannibal, and are perhaps more optimistic than ever seeing as how the entire creative team is still on board. However, will Netflix be willing to shell out the cash to bring back the show and the original cast? Netflix is notoriously known for canceling its own properties after a few seasons in order to cut back on expenses.

How would you feel about a possible season 4 of Hannibal? What do you think of the show Clarice? What is your favorite Harris book in the Hannibal Lecter series? Comment below and let us know your thoughts.