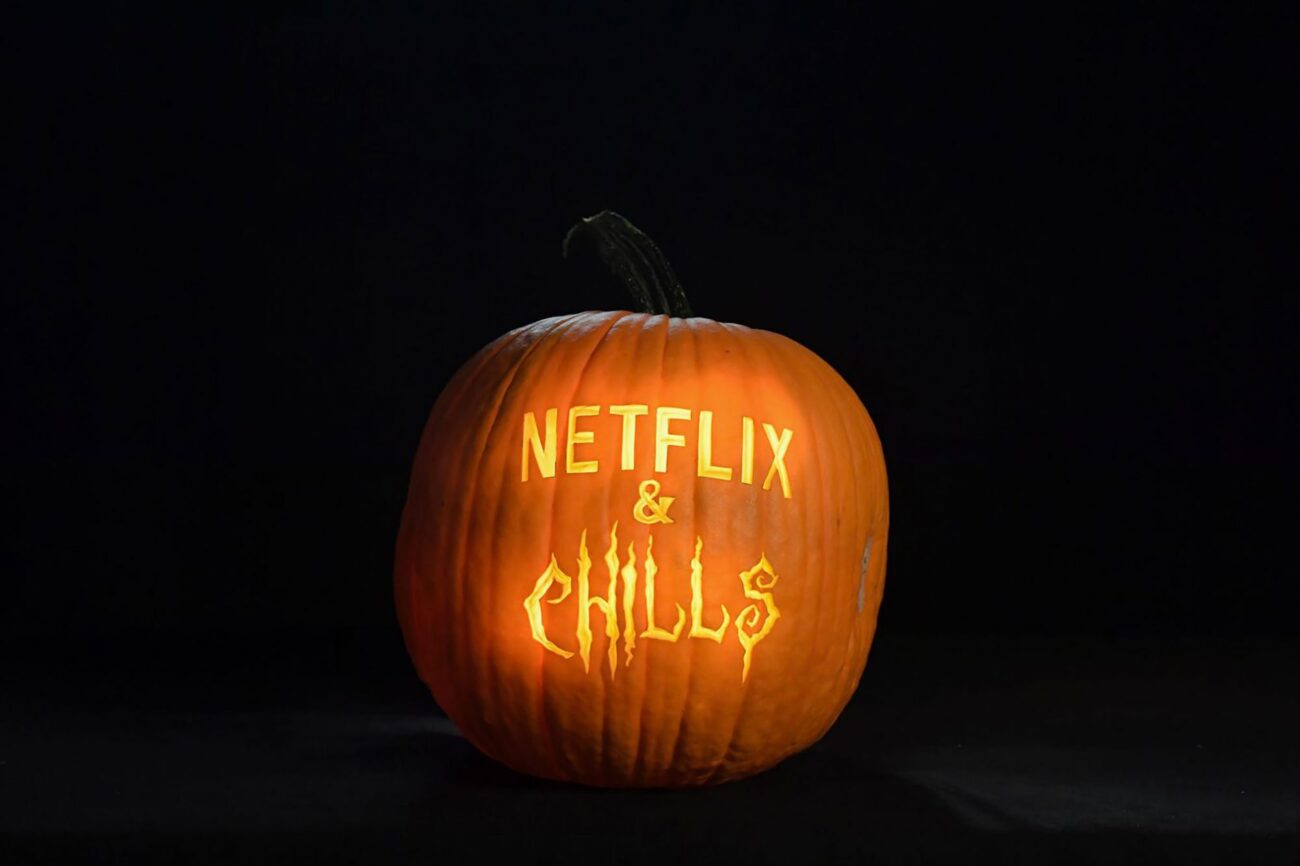 On Friday, October 1st, it officially became Halloween month! Okay, so technically not officially, but let us have this. We’ll be spending all month celebrating with the scariest movies each streaming service has to offer.

Over at Netflix, you can find all sorts of scary stuff to watch. If you’re looking for a series to binge this October, then you might consider checking out The Vampire Diaries or its spinoff series The Originals. Of course, there’s always Stranger Things. The second season in particular offers some Halloween fun.

Today, we’re focusing on movies. From period pieces to the classics, from children’s to psychological horror, Netflix has a wide variety of scary movies to check out this October. 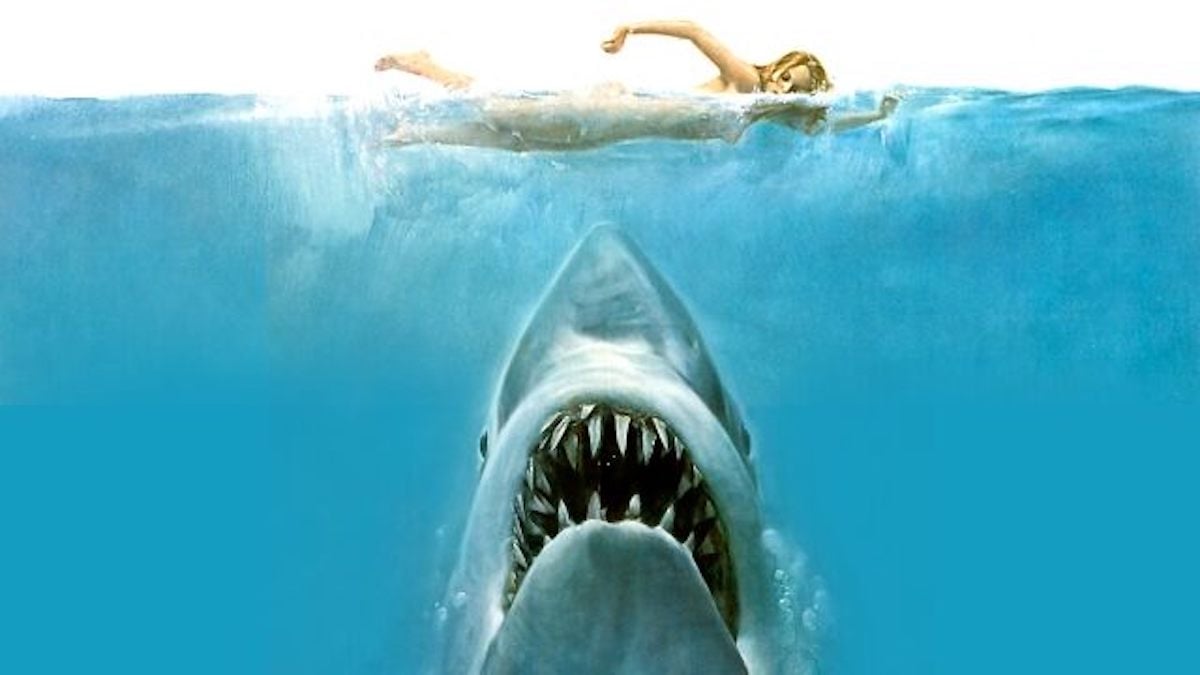 Let’s kick things off with a classic, shall we? Legendary director Steven Spielberg created an instantly iconic monster movie with this adaptation of Peter Benchley’s 1974 novel of the same name. Jaws tells the story of three men joining forces to hunt & kill a massive, crazed killer shark.

Though the shark itself is massive and the ocean setting lends itself to some very creepy vibes, it’s John Williams iconic score that’s the scariest component. Williams won an Academy Award for his work, which is considered one of the greatest film scores of all time. Though Jaws isn’t really a horror movie, it is pretty scary. 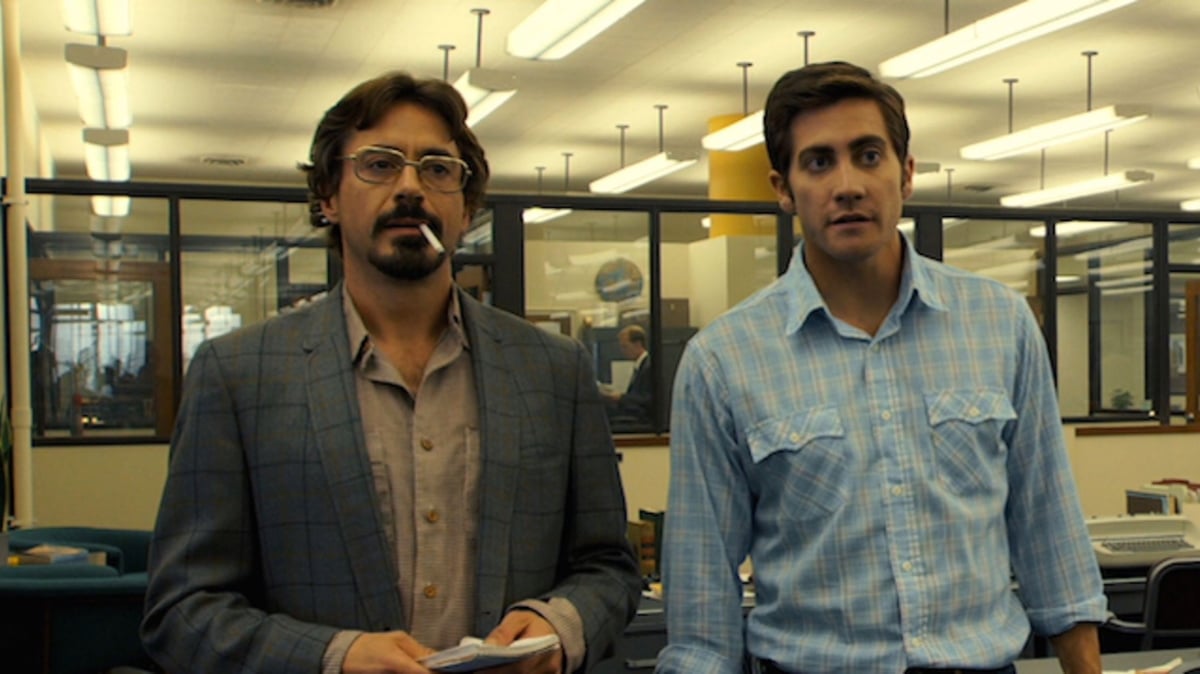 Next up is another book adaptation. David Fincher’s Zodiac is based on the 1986 book by James Vanderbilt. The film features an A-list cast of leading men: Robert Downey Jr., Jake Gyllenhaal, and Mark Ruffalo.

Zodiac is particularly scary because it’s about real events. The movie takes place in the 1960s & 1970s during the Zodiac Killer’s reign of terror in the San Francisco Bay area. The supposed killer would send in messages taunting law enforcement for their inability to find them. The story is unsettling not only because the murders depicted actually happened, but because police never did find out who the killer was.

Zodiac doesn’t have much in the way of jump scares, fast-paced sequences, or gore. Instead, the movie slowly unfolds, ratcheting up the tension & anxiety without sacrificing its methodical pacing. It’s dark, moody, and often truly terrifying. Check it out, and then try not to get obsessed with reading everything you can about the Zodiac Killer. 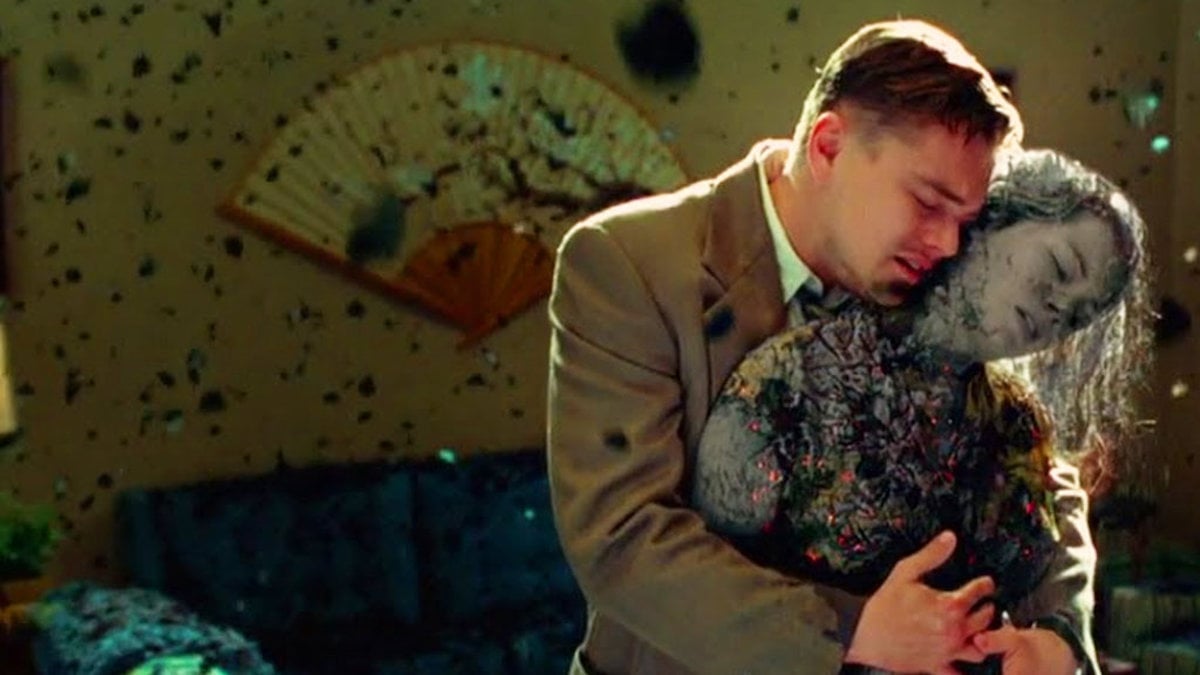 Shutter Island is unlike anything else Scorsese has done. The movie is a classic film noir with elements of fantasy & horror woven in for a wholly unique and captivating result. Though it isn’t often considered one of his best works, we think Shutter Island is an underrated masterpiece. 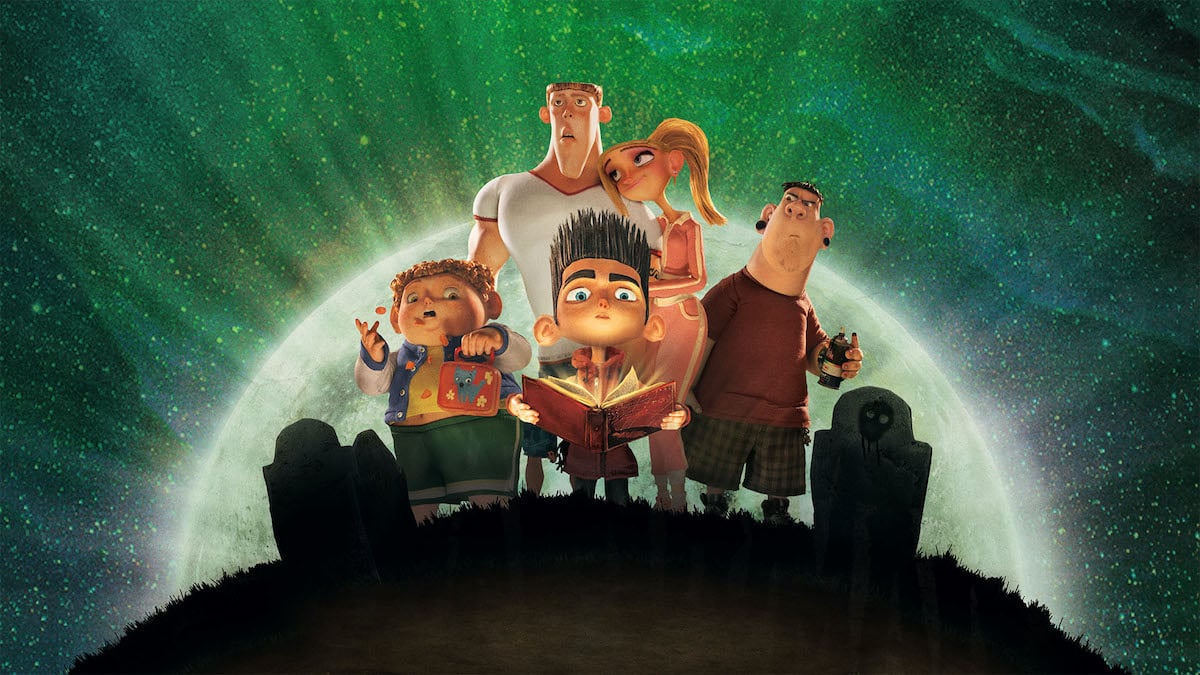 If you’re looking for something to watch with the family, then check out the stop-motion animation movie ParaNorman. The movie is part-comedy, part-horror, but not so scary that kids can’t watch.

ParaNorman is about a young boy who can speak to ghosts. When his town needs saving, the responsibility falls on his shoulders. The animation looks great, and stands out among an endless sea of Disney-Pixar features. The movie was nominated for Best Animated Feature at the Academy Awards. 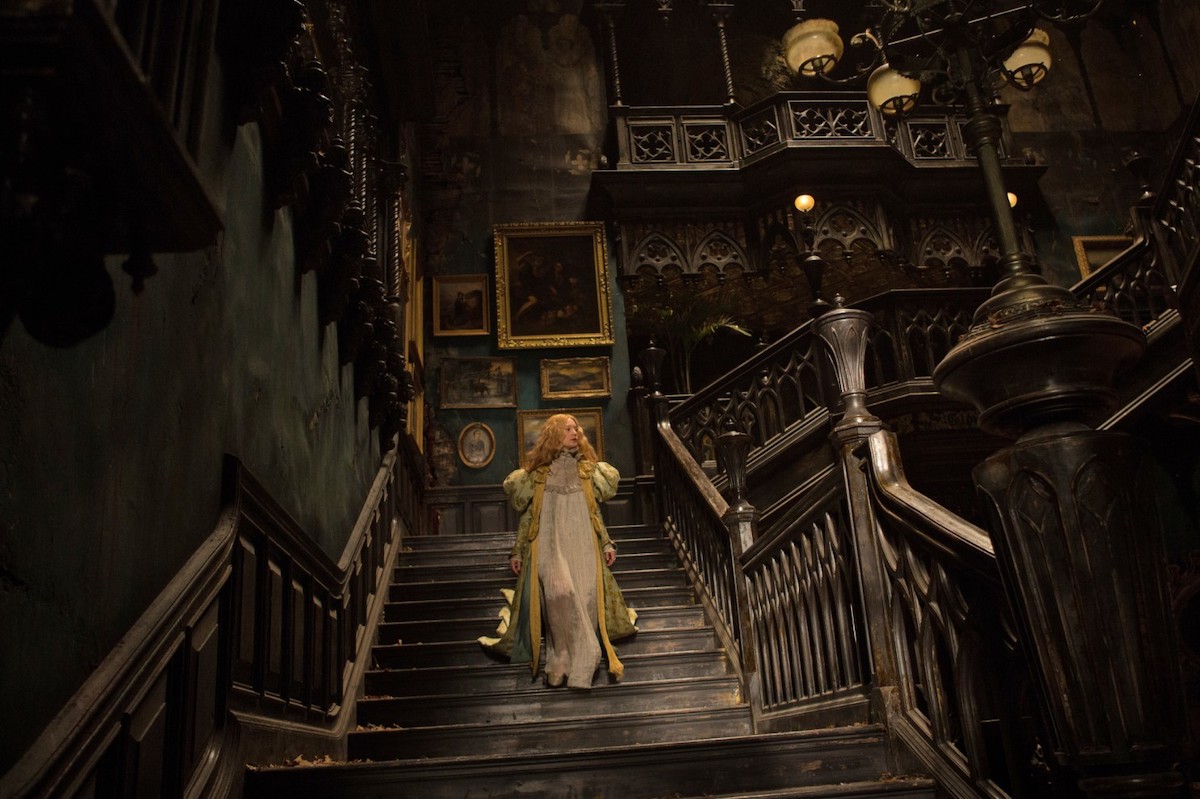 For those of you asking for gore, we’ll take that request and raise you this: a gory gothic romance set in the Victorian Era. Guillermo del Toro’s Crimson Peak, starring Jessica Chastain, Tom Hiddleston, and Mia Wasikowska, has all this and more. Wasikowska stars as a young newlywed who’s brought to live with her husband & his sinister sister at their haunted mansion.

The movie offers gorgeous visuals & excellent performances. Crimson Peak is a classic horror story updated by stunning direction and an all-star cast. It drew comparisons to classic stories like Jane Eyre & Rebecca for its elements of gothic romance and the basic plot structure.

What’s your favorite scary movie? Are there any good movies on Netflix we left out? Let us know in the comments!