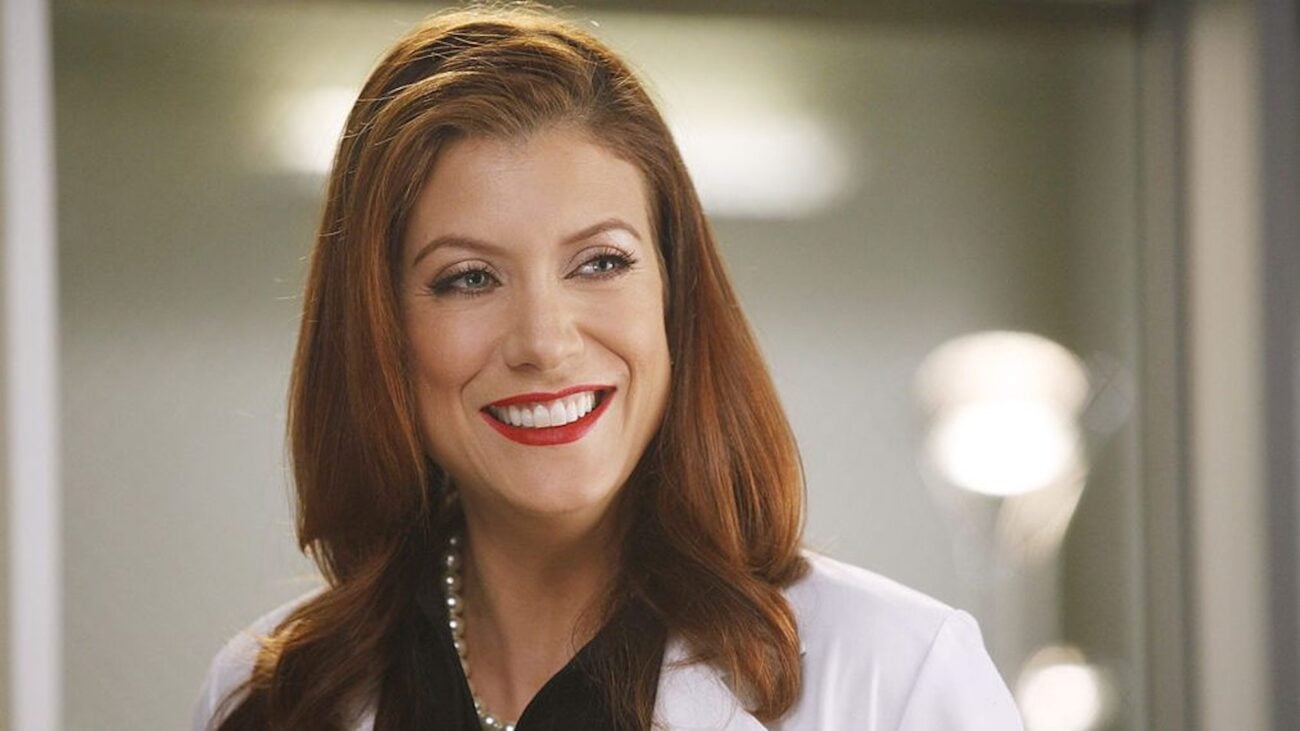 After 10 seasons away from Grey’s Anatomy, one of our fan favorite characters is BACK! Kate Walsh will be reprising her role as Addison Montgomery, and we couldn’t be more thrilled.

So who is Addison Montgomery? What do we know about her role in the show? Will she be staying permanently? Don’t worry, we’ll fill you in. 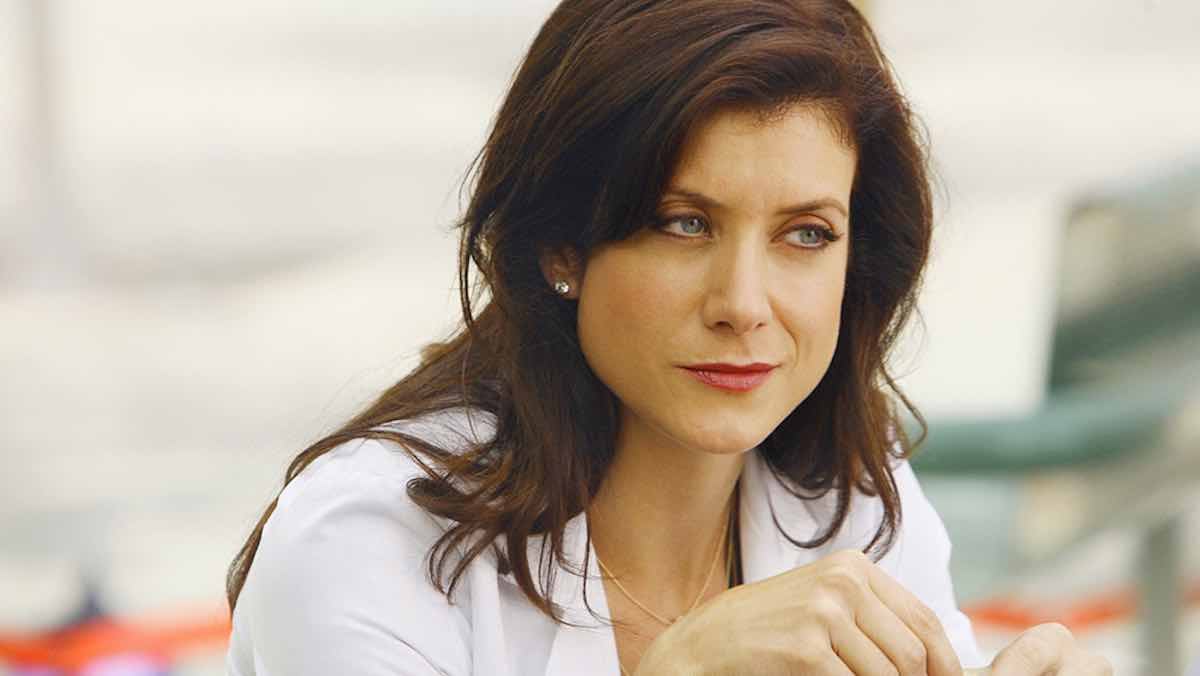 Addison Montgomery is one of the smartest & sassiest characters on television. She’s a certified OB/GYN, formerly married to Derek Shepherd and currently married to Jake Reilly. Her medical expertise saved the lives of many AFAB people, and helped them through when others turned their backs.

Her marriage with Derek was a bit rocky though. The reason it ended is because she cheated on her husband with his best friend, and that caused Derek to leave. He ended up in a relationship with Meredith Grey, which is a whole different topic, but just remember they got together later, ok? 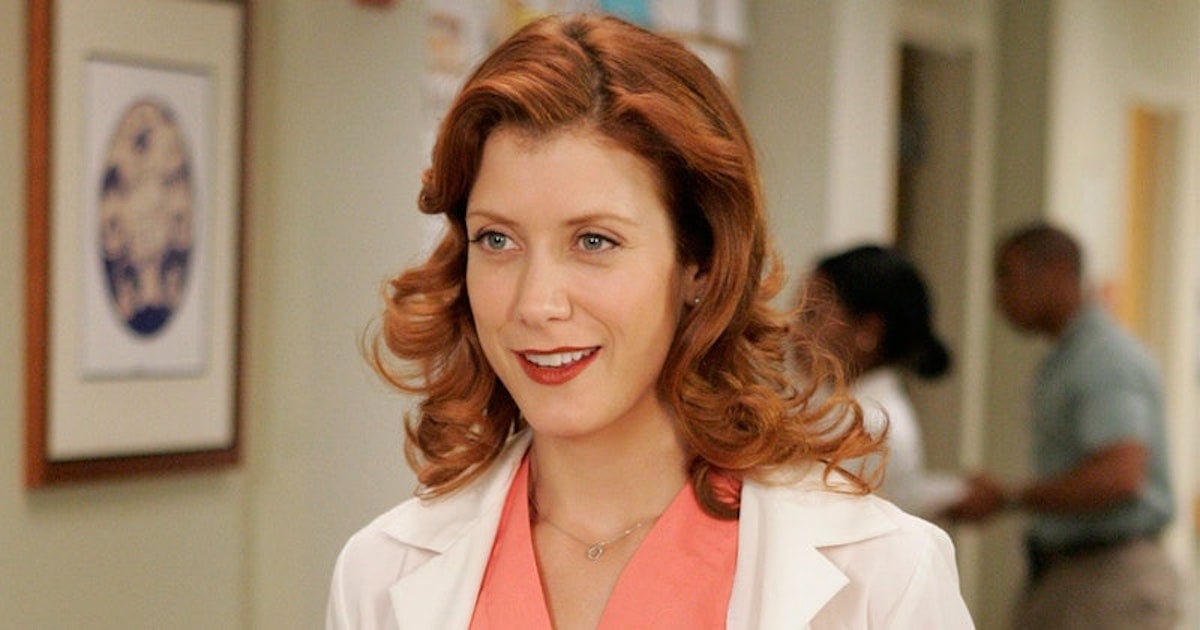 Back to Montgomery, he’s known to run her mouth in the best possible way. She has knowledge & expertise to back it up. Her most famous line is probably the one we referenced in the title: “There is a land called Passive Aggressiva and I am their queen.” Iconic, honestly. Just iconic.

In conclusion, don’t mess with Grey Anatomy’s Addison Montgomery. That is, unless you want a really, really bad time. And because of all of this awesomeness, her return to the show is very exciting. 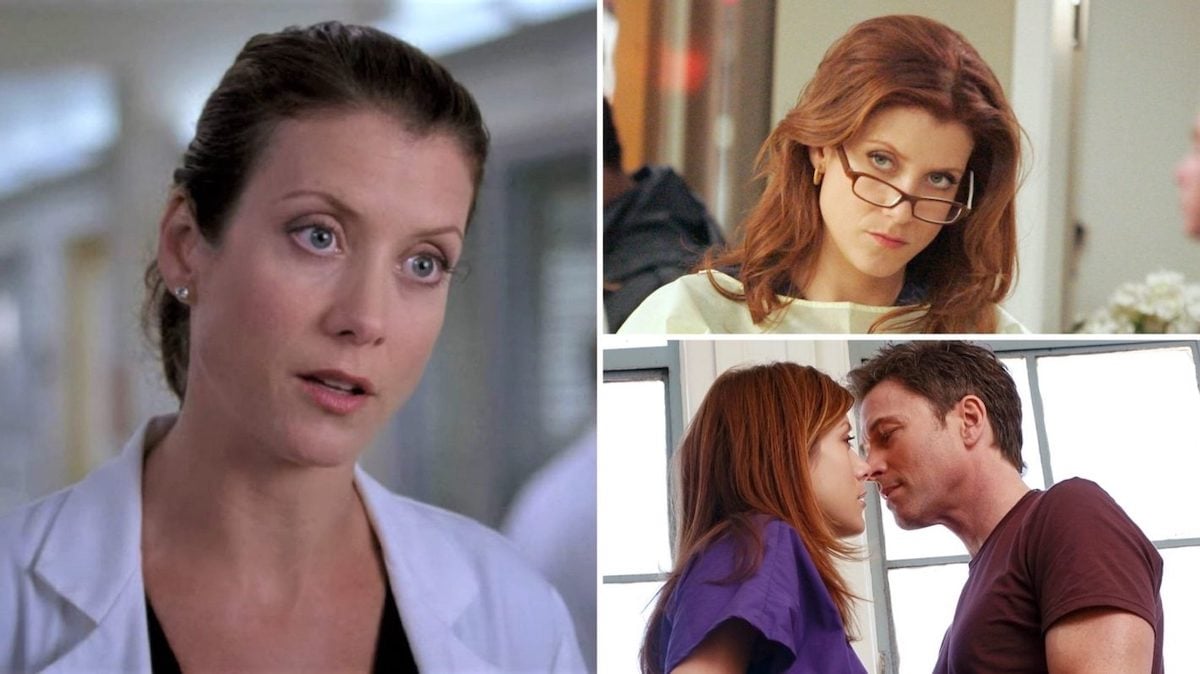 In a teaser released for the third episode of Grey’s Anatomy season eighteen, we see Montgomery put interns in their place by saying, “I’m Dr. Addison Montgomery. And you must be the group that’s screwing up the program.”

This line is a reference to a similar line she said to Meredith Grey in season one, saying bluntly, “You must be the woman who’s been screwing my husband.” Whoa. As Hollywood Life said about the moment, “In one of the most iconic scenes in TV history, Addison pops Derek and Meredith’s perfect little bubble of love.” 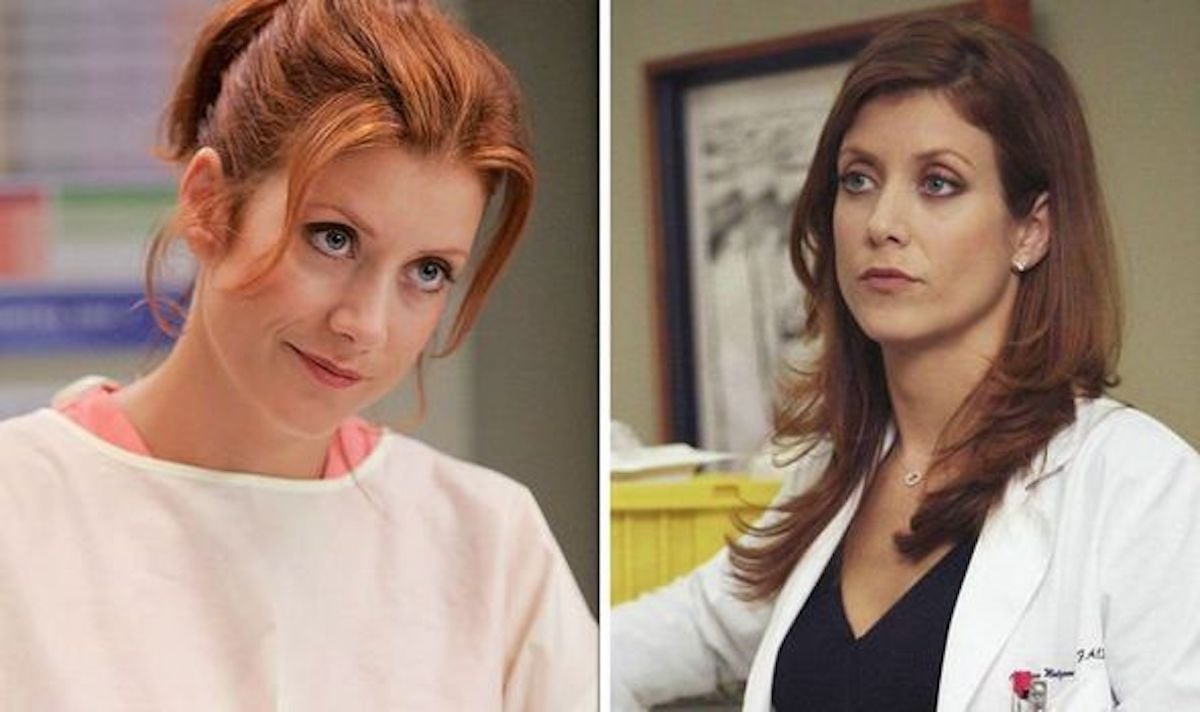 Other than the preview, we don’t know much about the upcoming episode. We do know it’s titled “Hotter Than Hell”, and the description reads as follows:

“Seattle’s favorite redhead returns and graces the Grey Sloan halls with her experience and expertise as she attempts to help Richard teach the newest crop of residents. Meanwhile, Meredith has a decision to make, and Link confides in Teddy.”

Perhaps Meredith Grey & Addison Montgomery will cross paths again and conflict? We have yet to find out, but we’re excited to see what happens. 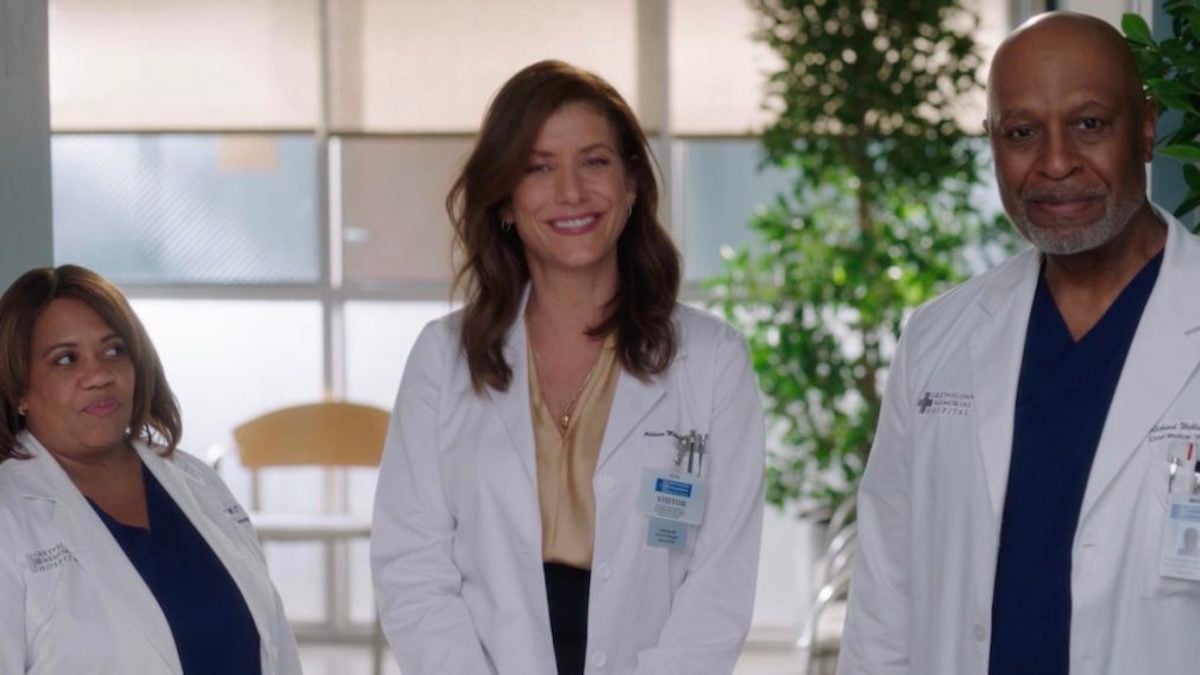 That’s the big question everyone is asking right now: is Montgomery just making a guest appearance in one episode, or will she be staying for this season & beyond?

Kate Walsh has made more than a few tweets about her return to the show. In one, she states, “It’s really happening. Dr. Addison Montgomery will see you shortly,” and in the video attached, the text on screen reads, “Questions I frequently get asked. . . ‘Will you ever come back to Grey’s Anatomy?’ YES.” 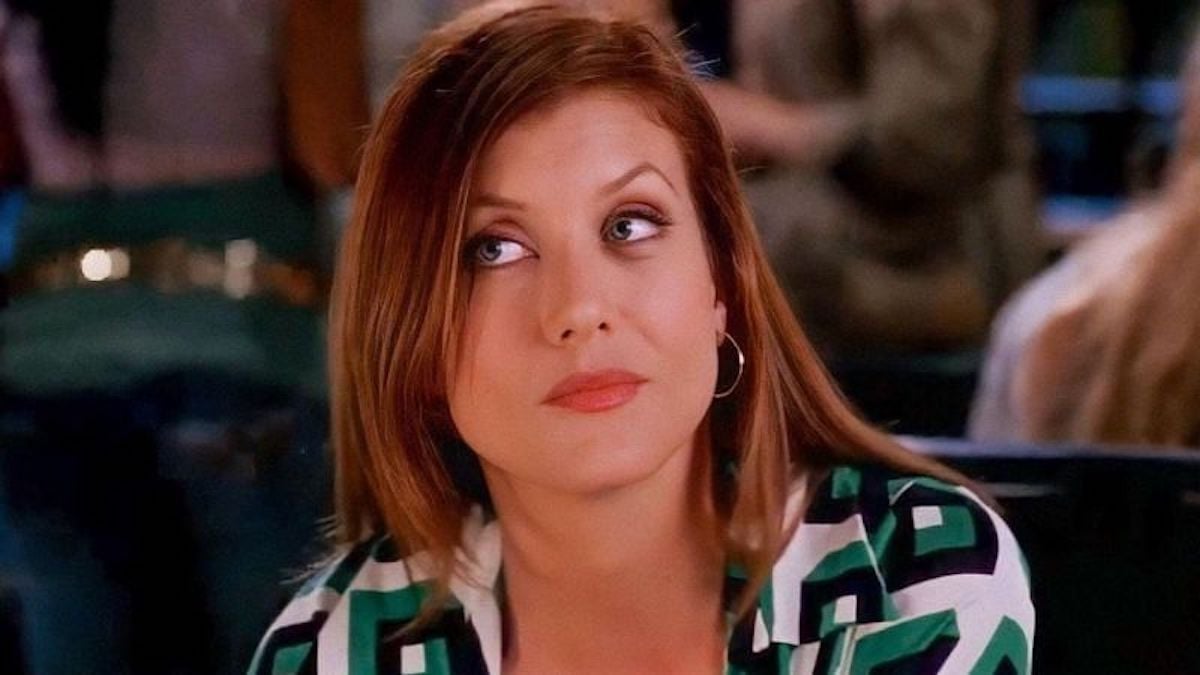 So Walsh seems pretty excited about her return to the show, and we speculate she’s just a little too happy for it to just be a one-off episode. Our theory is that this marks the return of Addison Montgomery, and it will be an excellent return indeed. Put simply: we’re excited.

We’ll see what happens on Thursday, October 14th. We can’t wait to find out more, and hope to see more Addison Montgomery in Grey’s Anatomy. 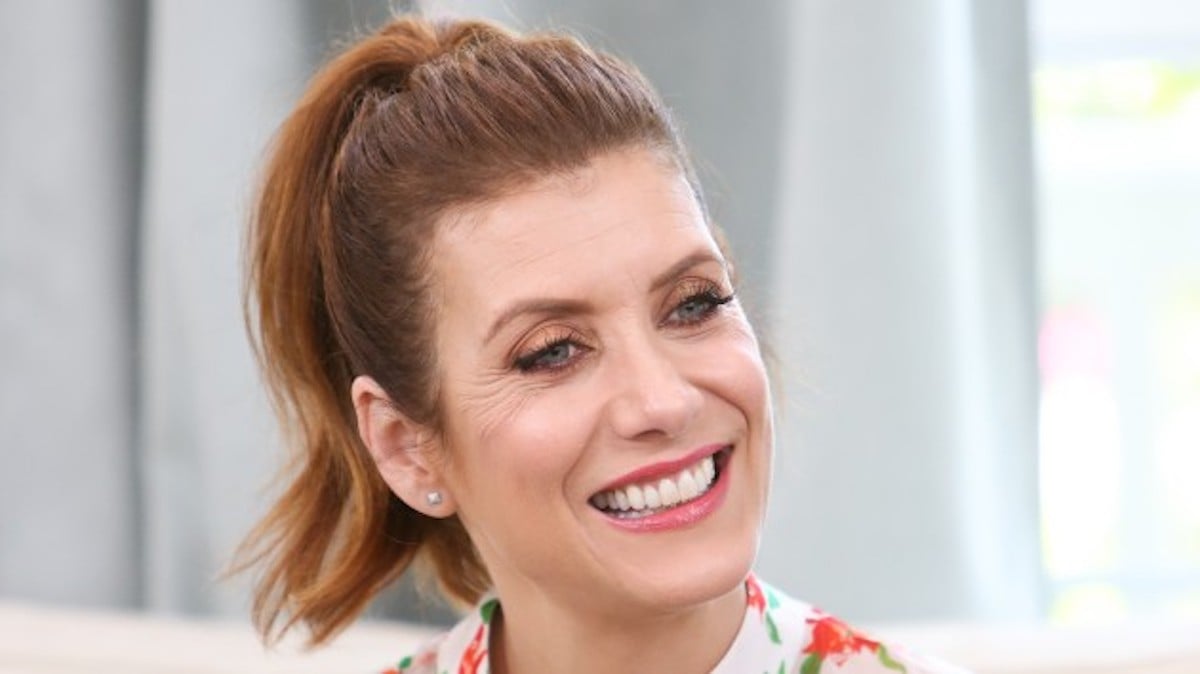 Grey’s Anatomy has a bright future

We’re excited to see the return of one of our favorite doctors in one of the best shows on TV. One thing’s for sure: this is going to be excellent. Grey’s Anatomy & Addison Montgomery for the win!

What are your thoughts on Grey’s Anatomy? Are you excited for Addison Montgomery’s return? Let us know, because we want to hear from you!