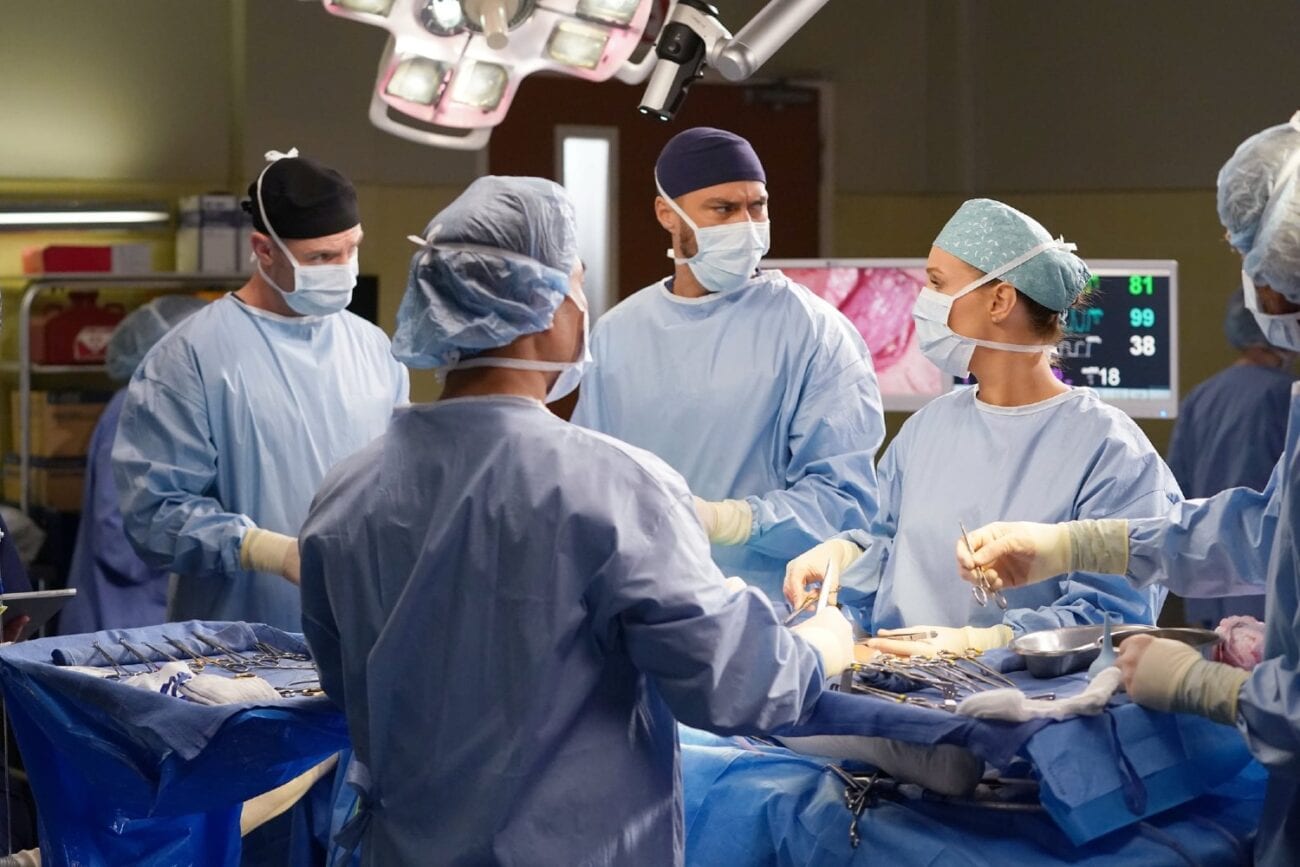 Surprises keep coming from the longest-running medical drama in television history. Grey’s Anatomy — the eponymous show following the life of Dr. Meredith Grey as she rose from a naive intern to an award-winning surgeon — is gearing up for its 18th season with much pomp.

In the last season, the show took upon the momentous task of depicting the lives of healthcare workers as they navigated the pandemic & as our protagonist sat on the edge of death. Hooked to a ventilator, Meredith oscillated between the hospital bed & a beach in her imagination, where a lot of fan-favorite characters — ruthlessly killed in previous seasons — were brought back. 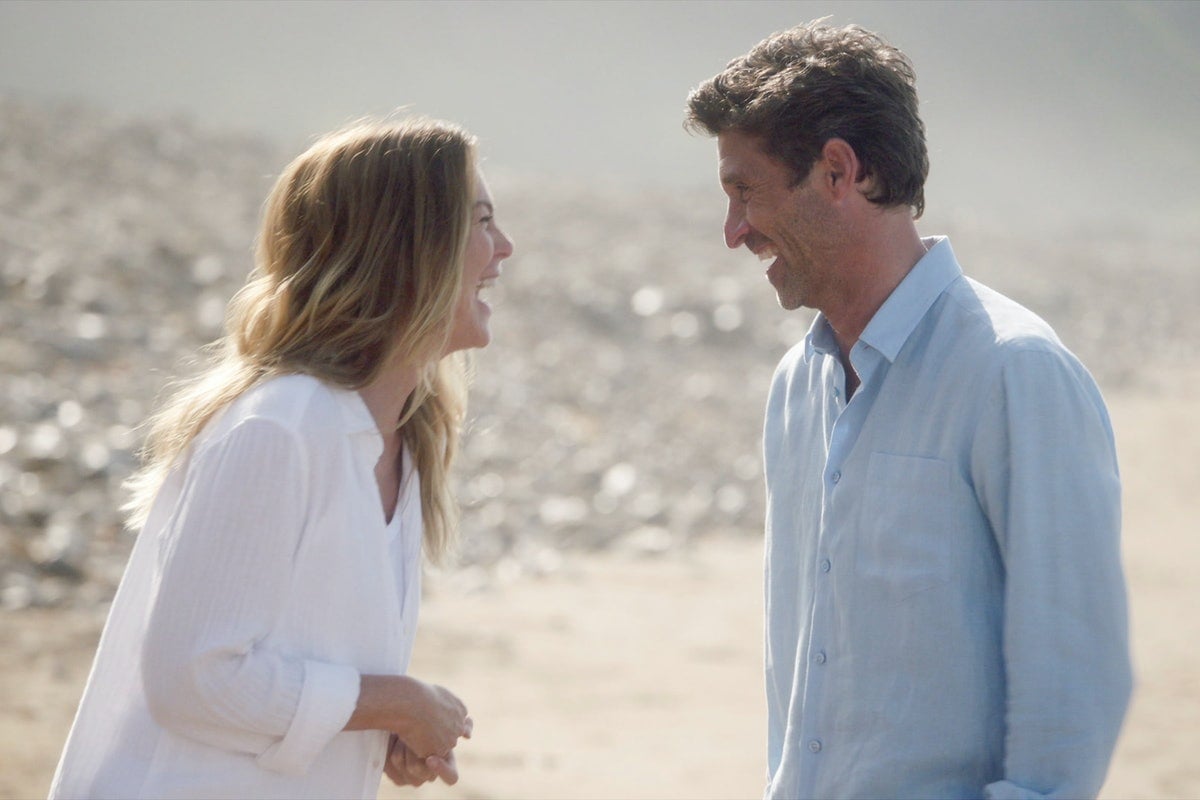 Back from the dead

Last season saw a lot of old characters come to life in a dream-sequence beach. We saw Patrick Dempsey as Derek Shepherd, T.R Knight as George O’ Malley, Eric Dane as Mark Sloan, and Chyler Leigh as Lexie Grey, among others. The living also made a comeback — April Kepner made an appearance to help give a fruitful ending to Jackson Avery’s storyline in Seattle.

Much like other seasons before it, we also saw a few exits — Jackson Avery moved to Boston, Andrew DeLuca died standing up for his beliefs, and Tom Koracick realized he isn’t liked at Grey Sloan Memorial, so he’s likely to show up less, too. 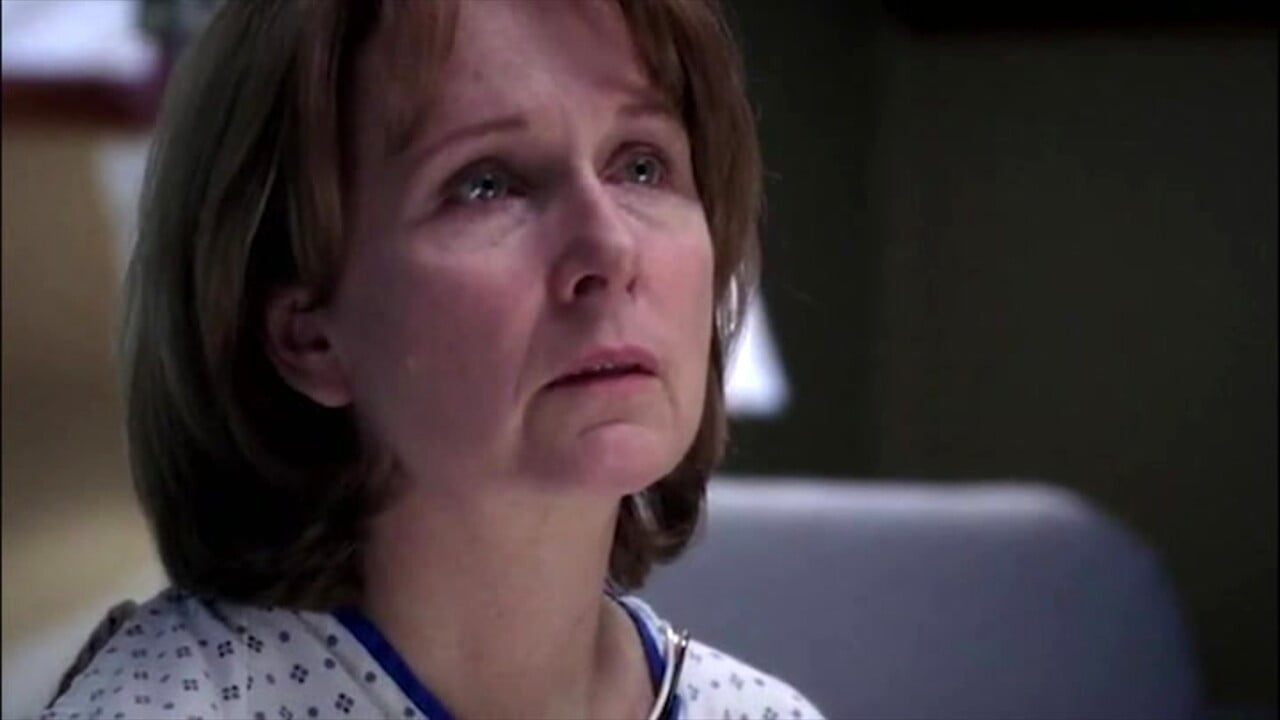 But the formula to revive old characters seems to have worked for the creators as there are a handful of characters we’ll see coming back. Shooting for Season 18 is underway & we keep getting new characters. Previously, it was announced that Peter Gallagher is joining the cast of the new season, playing Dr. Alan Hamilton, a colleague of Dr. Ellis Grey, Meredith’s mother & an enviable surgeon.

Dr. Hamilton will be seen meeting Meredith & possibly reminiscing his memory of working with Ellis. We aren’t keeping our hopes on his memories being fond ones, though. Remember what happened with Marie Cerone? Ellis had betrayed her best friend for awards & accolades, and no one was surprised about her cutthroat actions in the least.

Meanwhile, Kate Burton will be seen reprising her role as Ellis Grey as well. Our best guess is some flashback sequences, seeing as Ellis Grey has been dead for a while & no dreamy beaches are likely in the new post-pandemic storyline.

Who can forget the iconic first words of Dr. Addison Montgomery, “And you must be the woman who’s been screwing my husband?” Even though her role was situated in a villainous angle — after all, who couldn’t ship MerDer? — Kate Walsh managed to win hearts in her portrayal of Dr. Addison Forbes Montgomery. The audience had loved Kate Walsh as Addison so much, she ended up getting her own spin-off.

Called Private Practice, the show ran from 2007 to 2013 & was loved as much by the fans. Unlike Sandra Oh, who’s been rather elusive about any Grey’s Anatomy-related questions, Walsh had been ambiguous about a comeback.

In fact, back in 2017, Walsh reportedly said of a comeback, “I feel like we wrapped it up. I’m not saying if Shonda was like, ‘We’re gonna do a very special episode of Grey’s where . . . ‘ But she really consciously, we did it all. We had the spinoff, and we had all that. It was an amazing experience and journey.” Now, we have formal confirmation that she’s back for season 18 in multiple episodes.

While the @greysabc handle on Instagram officially confirmed her return, with a video of her telling fans, “I’m so excited to be home again,” she shared a goofy reel with the caption, “It’s really happening. Dr. Addison Montgomery will see you shortly.”

The show creators definitely know how to get & keep our attention as we gear up for the season premiere on 30th September.