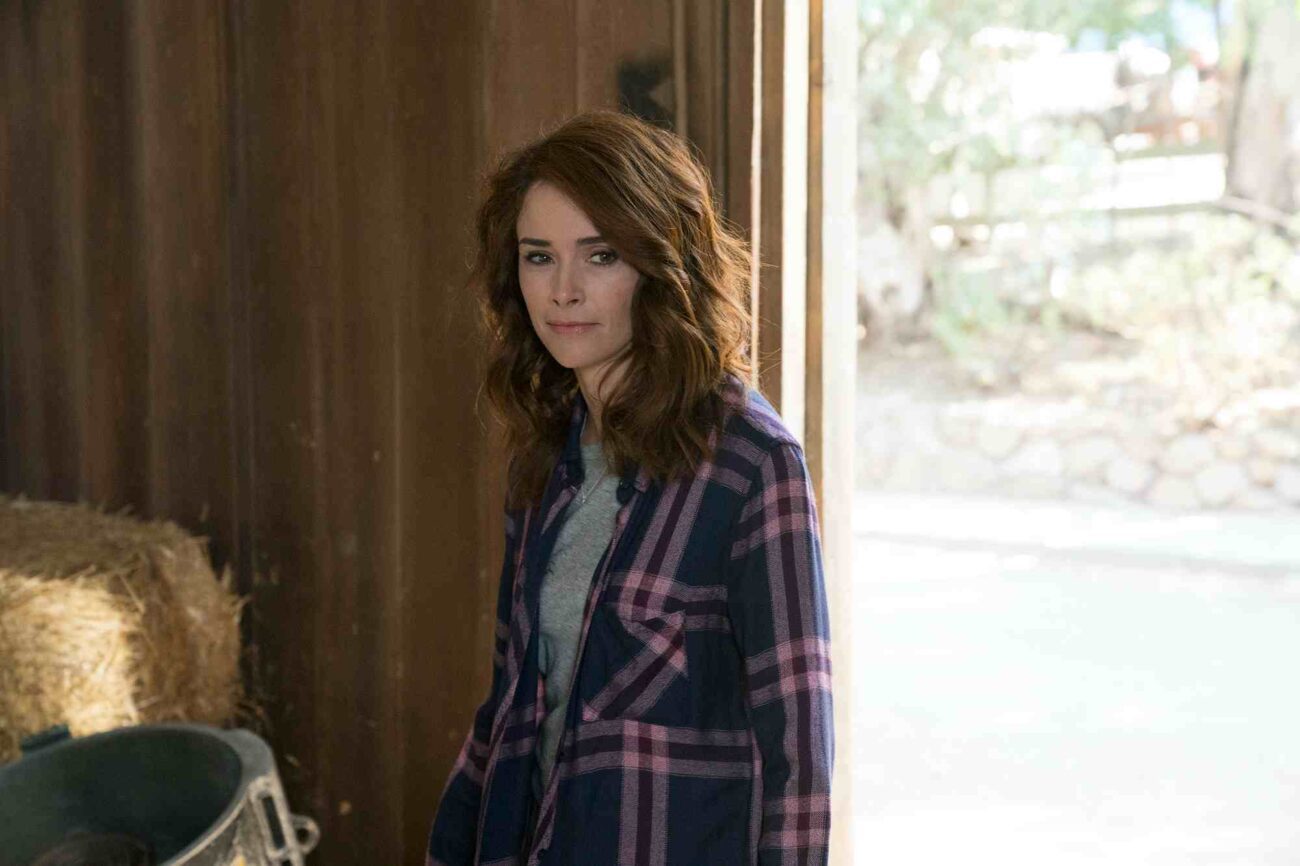 Is Meghan Hunt coming back for the new season of ‘Grey’s Anatomy’?

For longtime fans of the show, Grey’s Anatomy is a gift that keeps on giving. That’s at least partly true since the last season when we saw a plethora of our beloved characters make a comeback — while April Kepner came in to give a decent closure to Jackson Avery’s storyline, the others rose from the dead, namely Derek Shepherd, George O’ Malley, Lexie Grey, and Mark Sloan — and it’s now becoming a theme.

Ever since shooting for Season 18 has begun, we’ve been receiving news about new cast members joining in or old coworkers reprising their roles. First, it was announced that Peter Gallagher (who we recently also saw on Grace and Frankie) will be seen sharing the screen with Ellen Pompeo. He’ll play Dr. Alan Hamilton, a former colleague of Dr. Ellis Grey, Meredith’s mother  & an accomplished surgeon.

We’re hoping for some flashback sequences as Hamilton shakes up some history. Kate Burton will be seen reprising her role as Ellis Grey, too. Who else is coming back for the newest season of Grey’s Anatomy? Let’s find out! 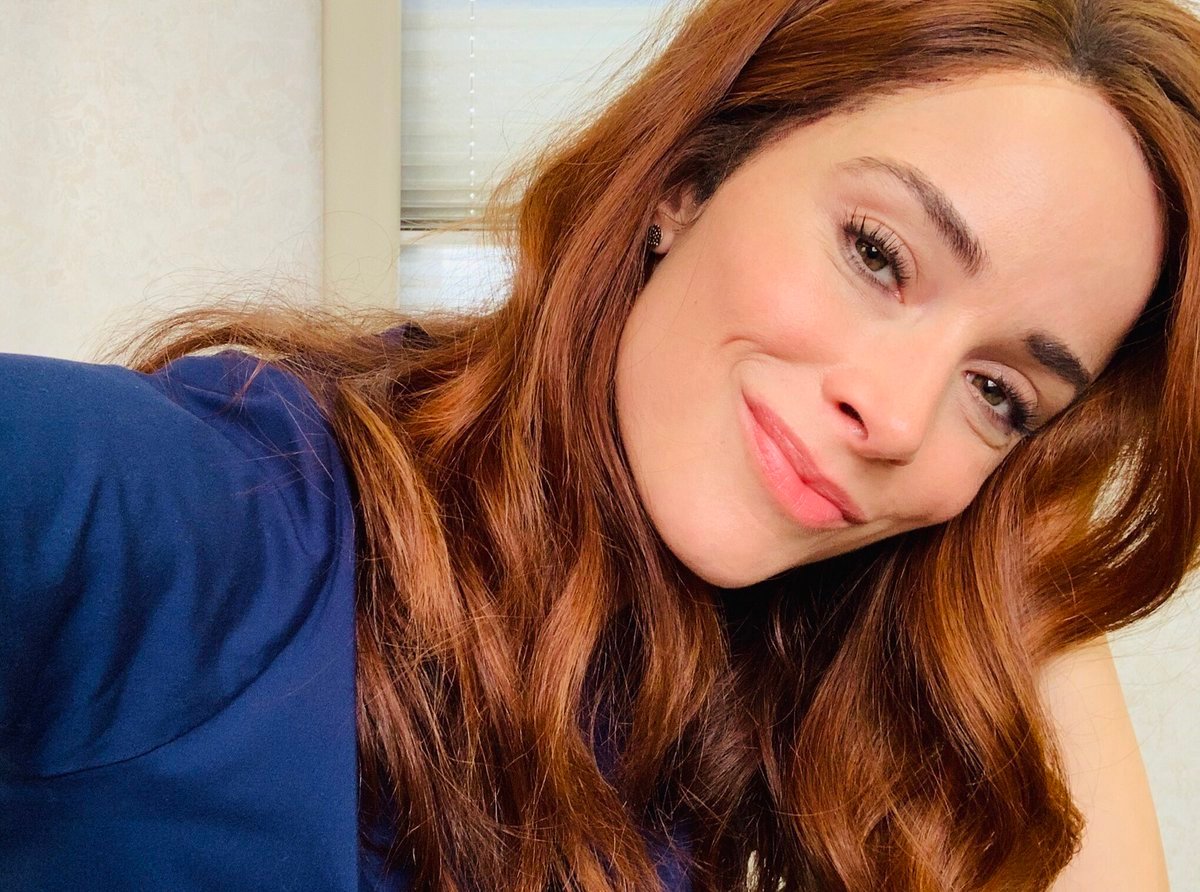 Last week, we shared that Kate Walsh will also be reprising her role as Dr. Addison Forbes Montgomery in the Grey’s Anatomy universe. It came as less of a surprise, since Walsh had been loved in her portrayal of the headstrong Addison, which even led to her own spin-off called Private Practice. It’d be interesting to see her back in the show, first time since the death of Derek & Mark, both her former lovers.

At the same time, it’s exciting to see what her equation with other characters, like Meredith would be. We know that Caterina Scorsone’s Amelia Shepherd was also a native of the Private Practice family before jumping ships, so their bond will also likely be revisited.

Now, there’s another character whose comeback is on the cards? Remember Megan Hunt, Owen’s sister who everyone thought was dead in the war zone? 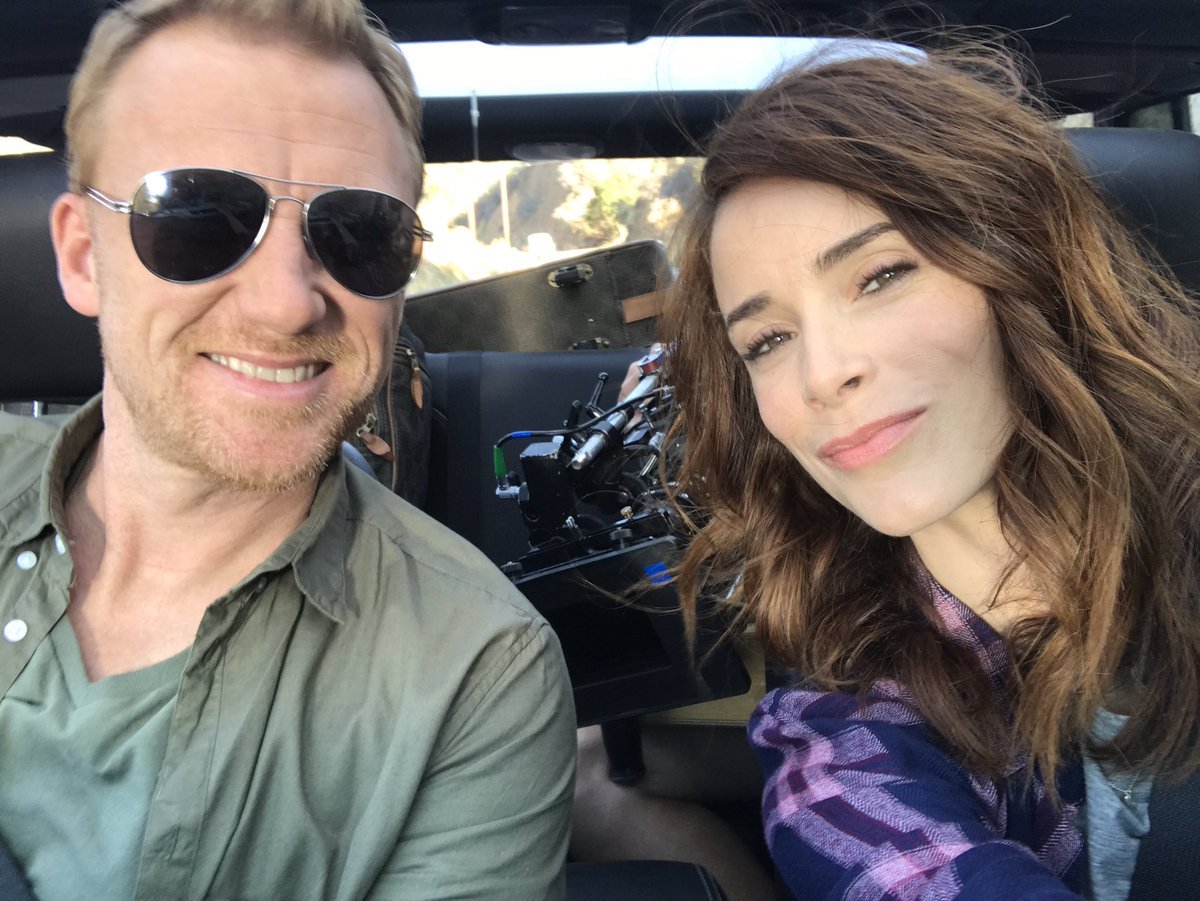 Abigail Spencer will be revisiting her role as Dr. Megan Hunt, who was seen moving to Los Angeles with her son Farouk & lover Nathan Riggs not long ago. Missing for ten years, she was with Owen, Nathan, and Teddy serving as a trauma surgeon. Her disappearance had caused a huge rift between former best friends Owen & Nathan.

This had taken much of the Season 14-15 timeline, which also saw Amelia Shepherd manhandle her relationship & marriage to Owen (only to later get diagnosed with a brain tumor). Nathan & Meredith had also started going steady when Megan arrived on the scene, making this a huge turning point in Meredith’s life as well, who laughed off the irony of love triangles in her life. 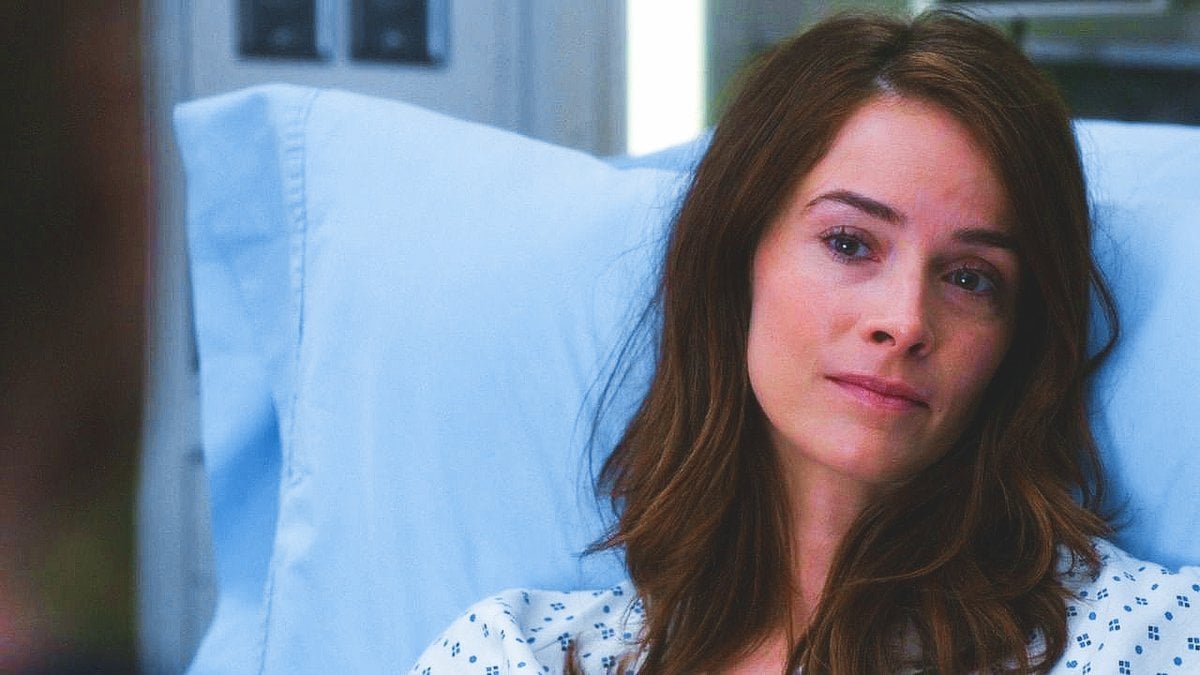 Previously, Megan didn’t share a lot of screen time, as she actively appeared in just 6 episodes, but definitely left a mark — as Abigail Spencer does — so we’re hoping she’ll stay on for a while longer. She did make a brief comeback to Grey Sloan Memorial with a transplant patient, also known as the time she found out about Owen & Teddy’s baby together.

In season 17, Owen had proposed to Teddy & she’d said yes. After a lot of bumps, they’re both finally in a good place where they seem to have forgiven each other’s mistakes. Megan might just be attending their wedding.

Just like in the case of Addison, it’ll be interesting to see how Megan hits it off with the other characters. Amelia is again under the lens here . . . after all, Owen was married to Amelia when Megan was last here. It might very well turn awkward. Although, if the showrunners can poke fun at Own proposing to Teddy in front of Amelia, they might ride this out smoothly too.