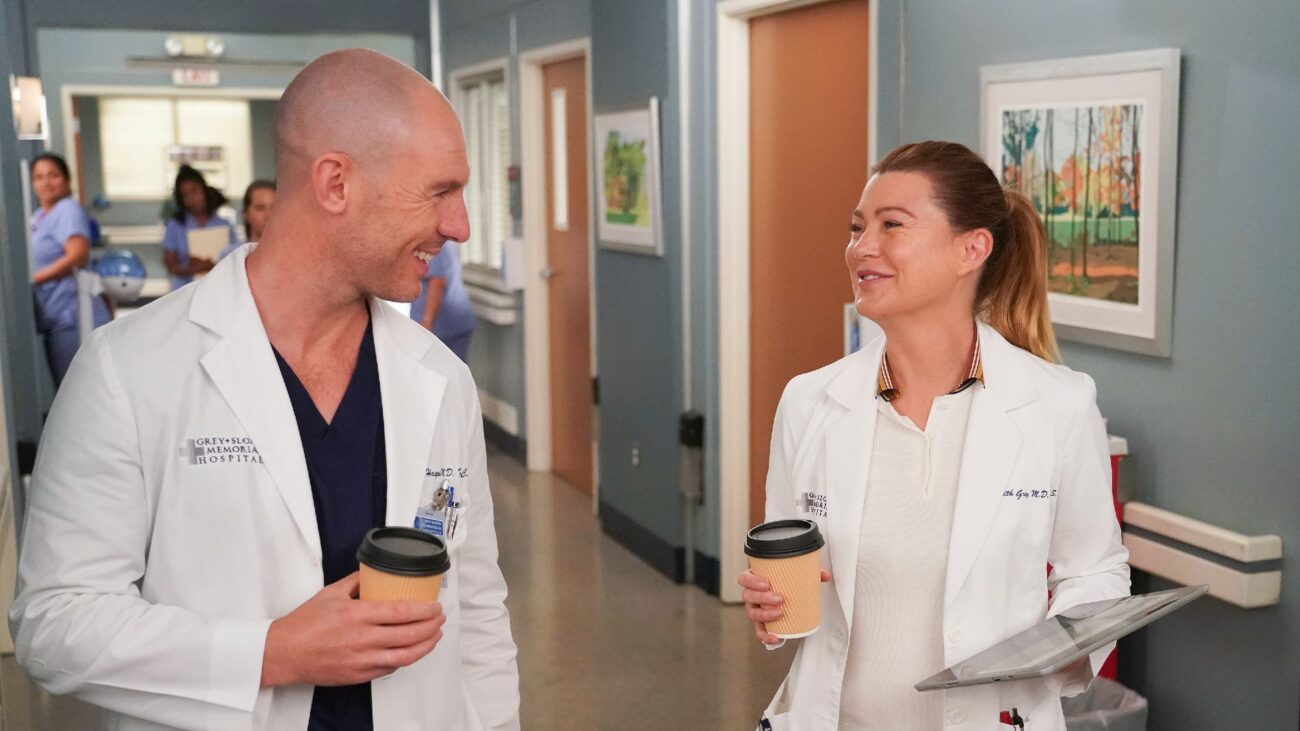 The fans of the longest-running medical drama on TV were in for a ride with the premiere episode of Grey’s Anatomy season 18. Last season, we saw the invincible Meredith Grey survive the “unthinkable” after an atrocious battle with Covid-19. The pandemic also forever changed the face of medicine & in an attempt to show the real world, we saw all the collateral damage too.

From medical residents falling behind in their progress to doctors quitting medicine altogether, relationships falling out due to the stress of the pandemic, the show has captured it all. Now, we have time to see the world post-pandemic. 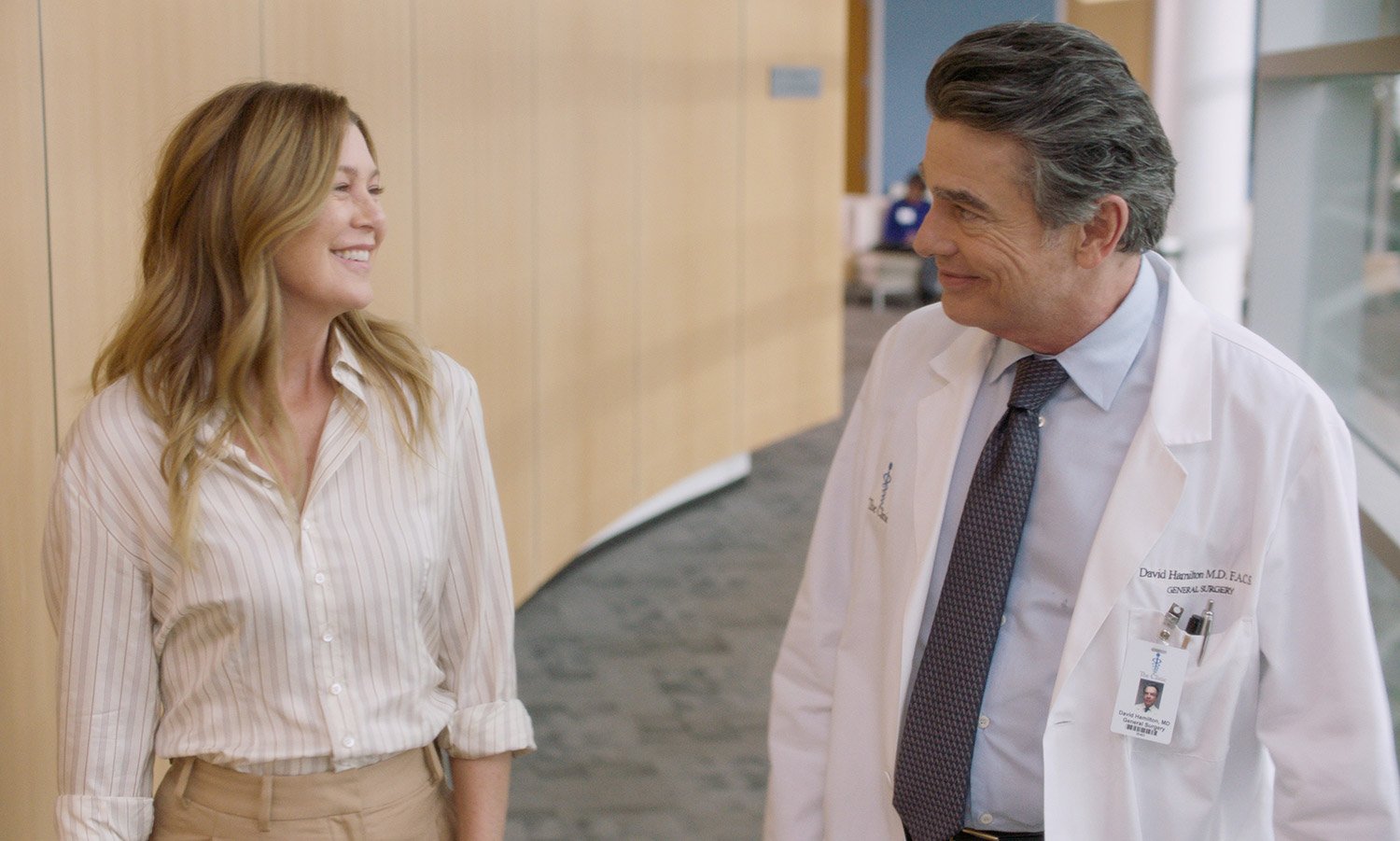 The return of major characters

Ever since the new season went into development, we’ve been hearing news about the introduction of new characters & the return of old characters. First of all, we were told that Peter Gallagher will be joining the cast as an acquaintance of Ellis Grey, Dr. Alan Hamilton. Sure enough, we saw him meeting with Meredith & making her a job offer that seems too good to pass up.

But while we think over how Meredith’s life will change if she moves to  Minnesota, we also saw the return of another character: Abigail Spencer reprised her role as Megan Hunt, to join Owen at his wedding to Teddy, which inevitably turned into roadkill. She also revealed that she & Nathan Riggs had broken up.

In the coming episodes, we know we’ll get to see Kate Walsh reprise her role as Dr Addison Montgomery, and that has given the OG fans of the show something to look forward to. But there was one well-kept secret that was revealed in the premiere episode. 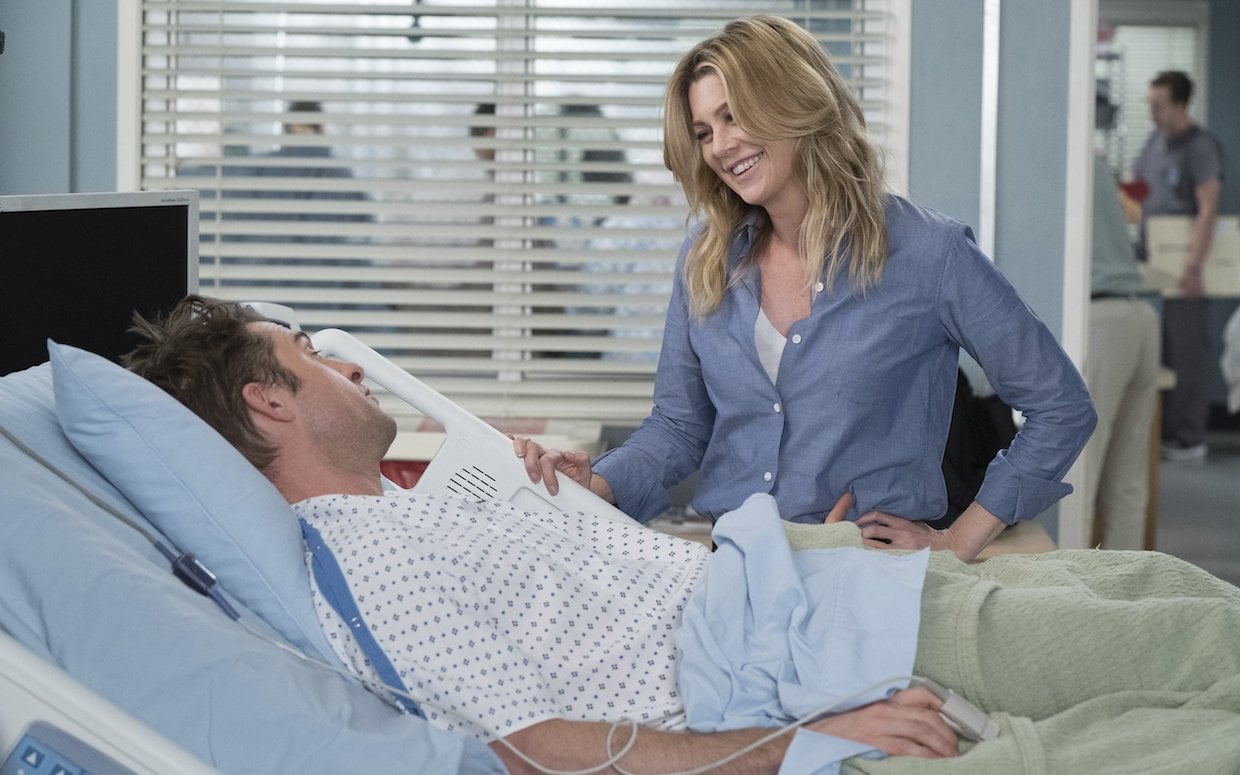 The trailer for the premiere episode also hinted at someone from Meredith’s past making an appearance. While fans were rooting for a member from the once-main cast, like Arizona Robbins, Alex Karev, Cristina Yang, or Callie Torres, others were hoping for a vet from the early days of Meredith’s broken romances to bump into her.

What we saw on the screen left us in absolute surprise. While Meredith was having a dinner discussion with Gallagher’s Hamilton, someone caught her eye — leaving from a horrible date was none other than Dr. Nick Marsh, played by Scott Speedman, whose kidney she’d saved back in season 14. 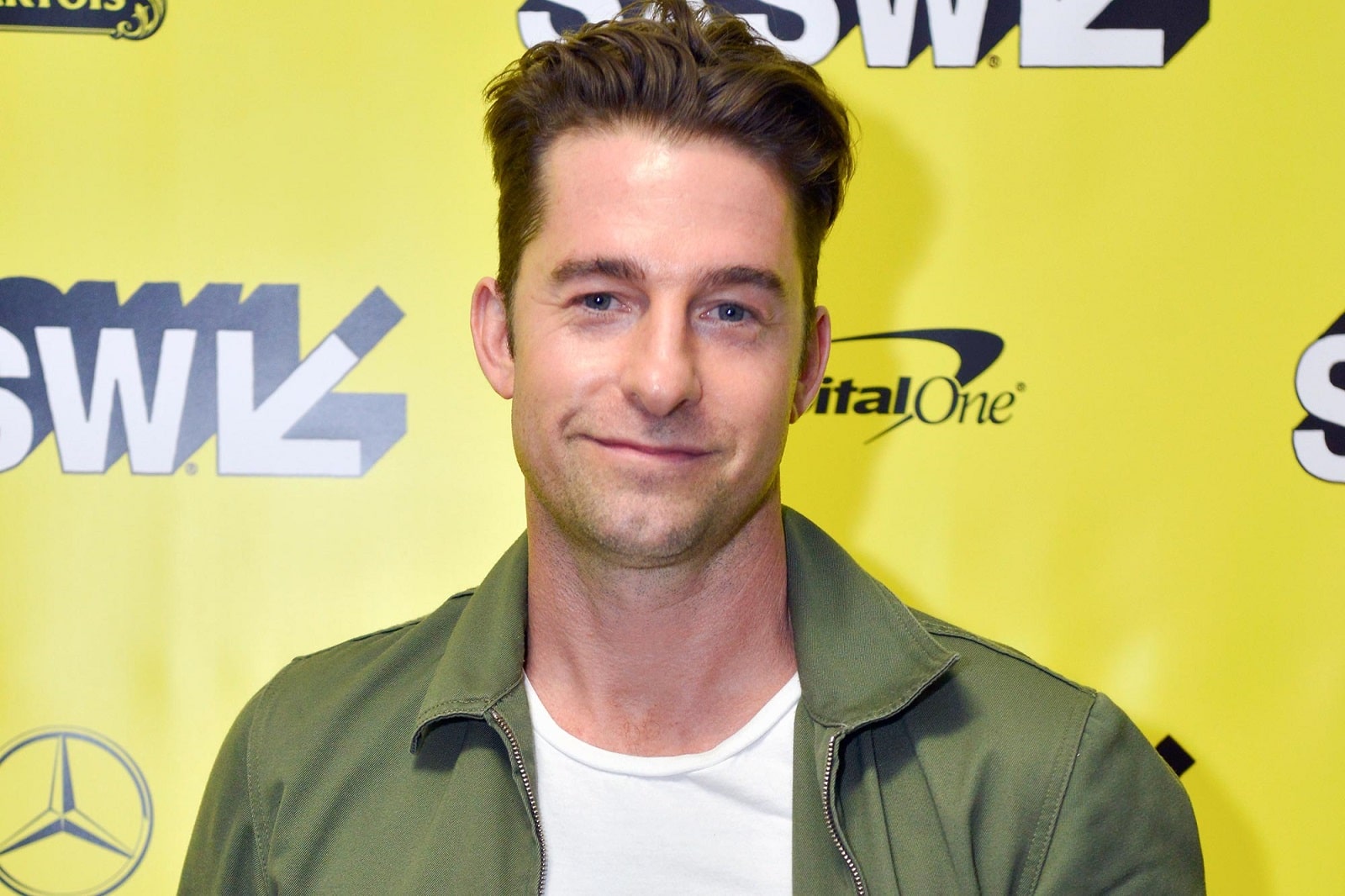 Nick had flirted with her as a patient — giving us a lot of Denny Duquette vibes – and they’d bonded over being single parents (Nick was raising his niece). At that time in season 14, Meredith was still grieving Derek, so she didn’t make a move at all – not to mention Nick lived in Minnesota, so there wasn’t anything to work out. It would’ve felt too soon for that.

But now that Meredith has caught up with Derek on the beach & feels better about moving on, she finally may have better luck with Nick. In the September 30 episode, we saw her catching up with Nick over drinks & casually flirting with each other, while she kept mentioning that she won’t sleep with Nick. 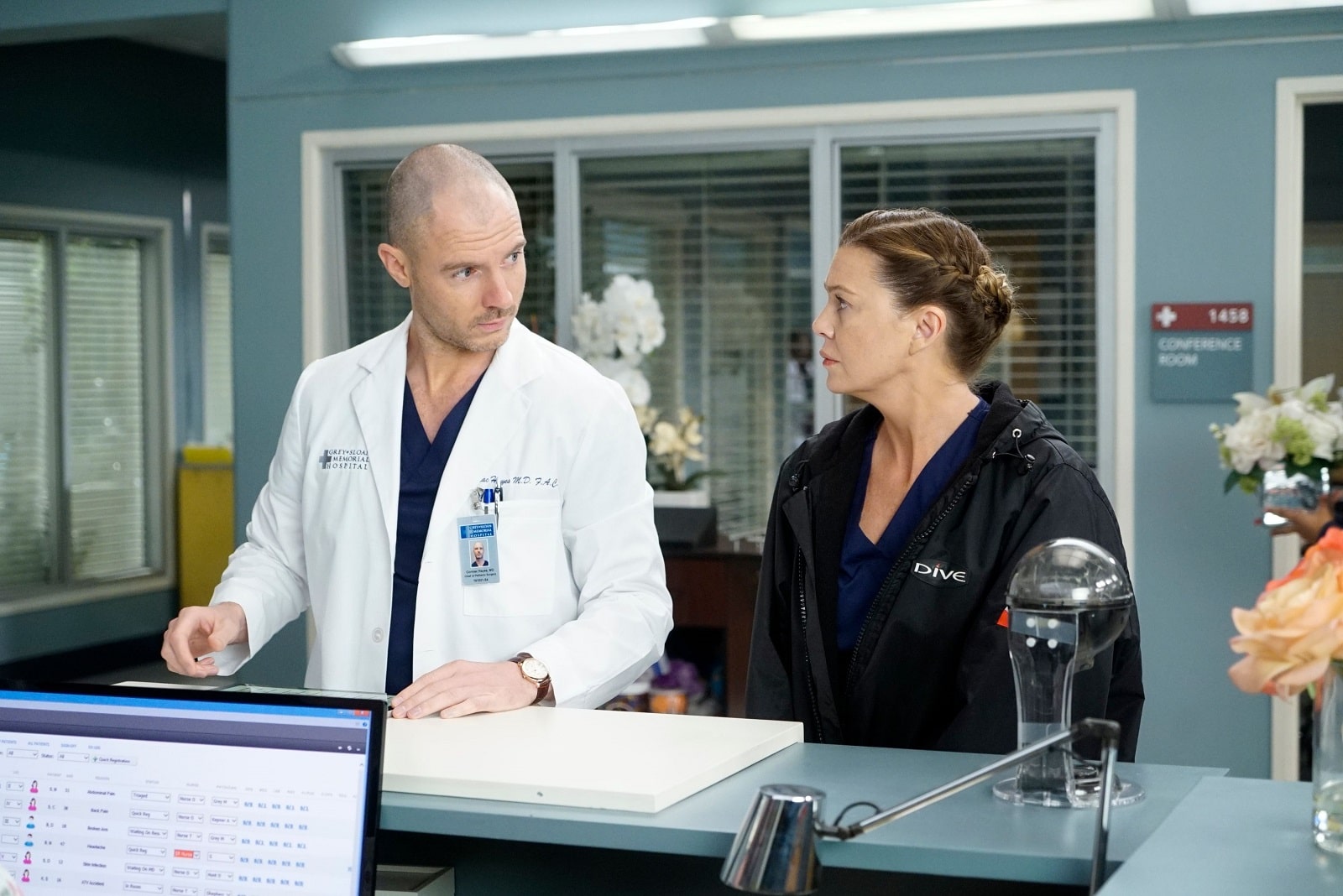 What’s up with Hayes & Meredith?

Going forward, we know that Scott Speedman is going to be a series regular for season 18, so there are a lot of variables to consider. Will Meredith accept the job at the research center that Hamilton has established?

It’s unlikely that Bailey & Richard will let her leave Grey Sloan Memorial, but Nick could just be the added temptation for her to make the move. Last season, McWidow Hayes had asked Meredith out & they were exchanging loving glances at the wedding, but in the premiere, it was revealed that they had to stop dating because Hayes’ son was having a hard time with it.

Meredith told Hayes he was a good father to break up with her & look after Austin who was having panic attacks, so it seems that while the friendly fire is great there, no relationship is on the charts. What a bummer of an Irish goodbye!