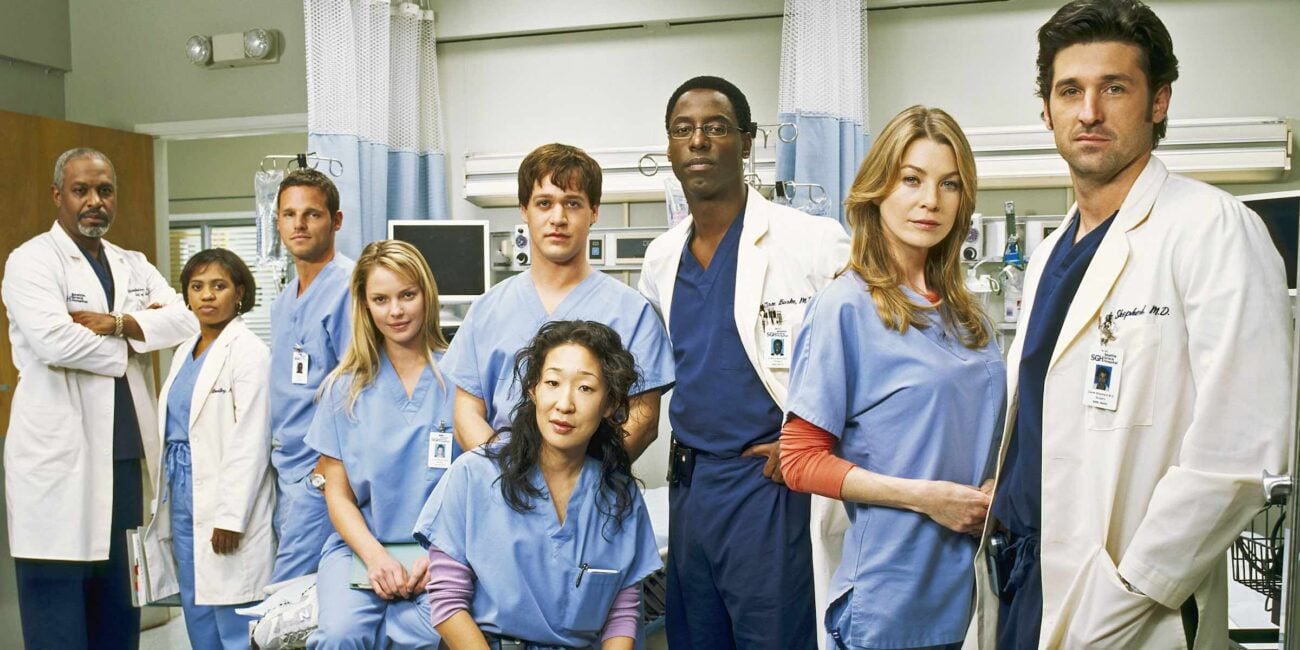 For almost eighteen years now, Grey’s Anatomy has been entertaining viewers with gripping & brave storylines that kept the medical drama interesting. The show has given us more than just the epic love story of Derek & Meredith and their elevator proposal scene. It’s given us representation, bold stories, and great examples of patients advocating for themselves.

All of these story arcs have taught people so much that Ellen Pompeo chokes up talking about how people come up to them and share that they’ve learned to speak for themselves in the doctor’s office, that they’ve felt brave enough to come out to their family . . . and so on. Grey’s Anatomy is one of the few fearless shows that does not shirk away from tackling hard issues. 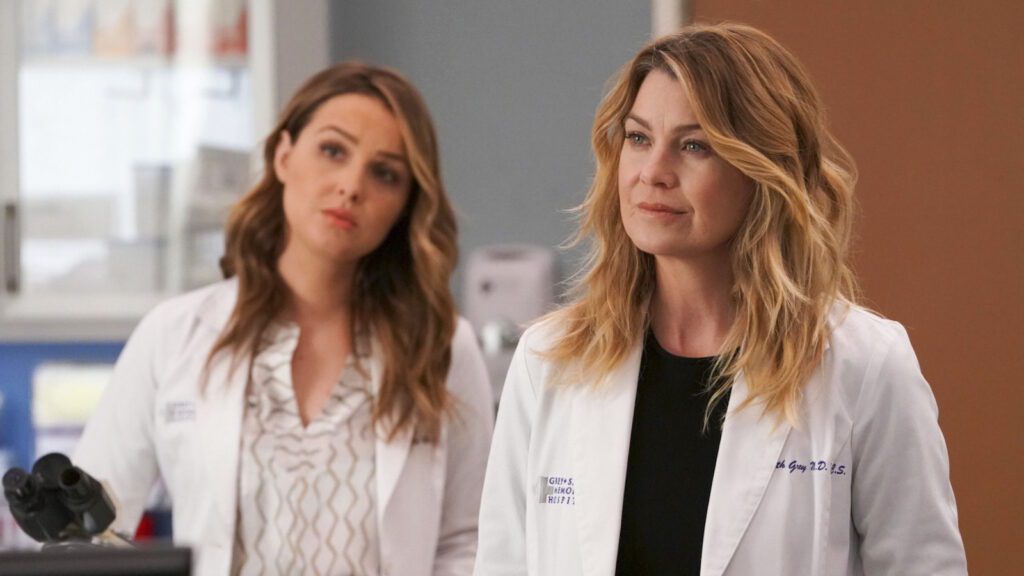 Go out with a bang, not a whimper

When a show enters season 18, it’s only obvious to think that this might be the last. We only have three characters from the first-ever episode of the show still standing, namely Bailey, Webber, and Meredith. Meredith may never leave the show that’s her namesake, but it feels like she’s at a crossroads in her career.

In season 18, the show dealt with the most pivotal storyline of our times: the pandemic. And it did it with sensitivity. We saw lives getting lost, we saw the side effects of the pandemic, we saw Meredith struggle to get back on her feet (literally) and be the surgeon she’s always been.

To the joy of most fans, we got to meet some old characters and the show was riding high when it comes to peripheral storylines: Linc & Amelia bringing up Scout together, Jo being a mother to Luna, Pierce enjoying marital bliss, Webber & Bailey trying to save the hospital and more. It all seems like a good time to say goodbye, while we’re still touching the stars. 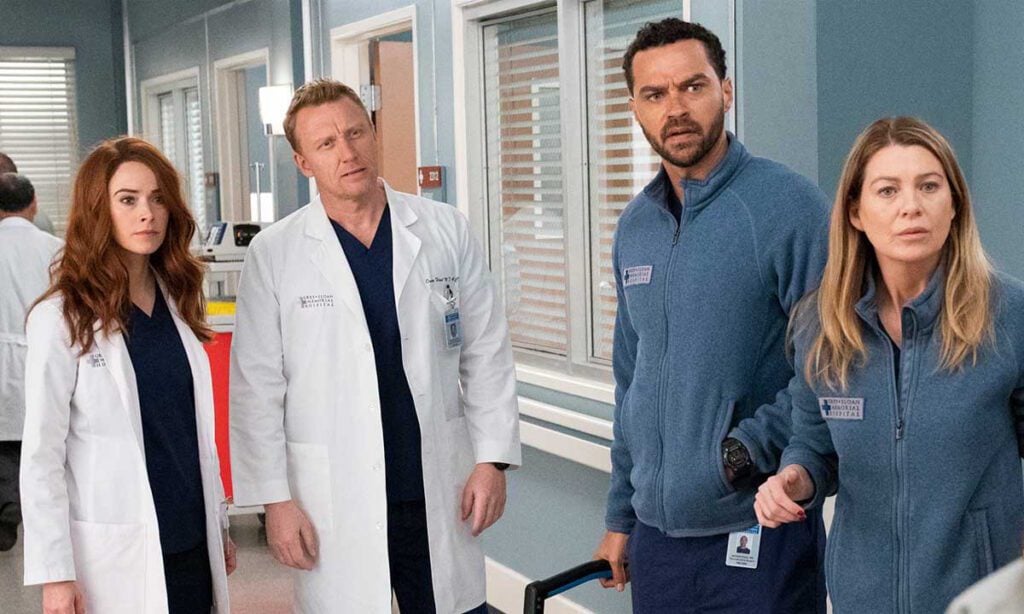 Bringing back the good ol’ days?

The showrunners have been bringing back old characters since the last season.

In her COVID-19 comatose state, Meredith met her dead loved ones on a beach. We saw Patrick Dempsey return as Derek Shepherd, T.R. Knight as George O’ Malley, Eric Dane as Mark Sloan, Chyler Leigh as Lexie Grey . . . and the OG fans of the series couldn’t stop celebrating even in the midst of Meredith battling the virus.

We even saw Sarah Drew reprise her role as Dr. April Kepner to help Jackson Avery round up his storyline in the show. Now, ever since season 18 was announced, we’ve been constantly showered with news of new & old characters joining in on the fun. Peter Gallagher has joined the cast as an acquaintance of Ellis Grey, Dr. Alan Hamilton.

Scott Speedman has made a return as Dr. Nick Marsh, who will be seen romancing Dr Meredith Grey in Minnesota if she decides to take the job at the research lab. Abigail Spencer reprised her role as Megan Hunt, and we’re also expecting Kate Walsh to join in as Dr. Addison Montgomery in the coming episodes. 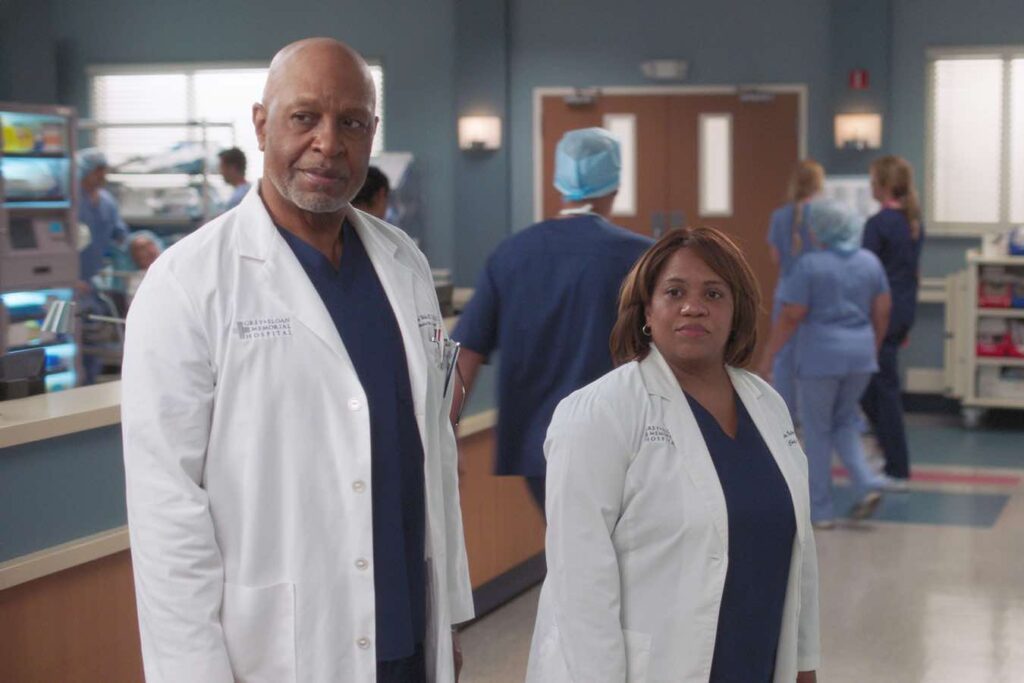 The point is . . . the writers have found a comforting formula in bringing back old characters for a punch of nostalgia.

But it also makes sense: don’t we all bump into our acquaintances from time to time? And now we have eighteen seasons worth of friends & colleagues to bring back. But it also seems that the writers are clutching on easy options to keep the momentum going.

Consider this: in the first episode of season 18, we see Grey Sloan Memorial struggling to hire new doctors. This comes on the heels of the pandemic that led to the loss of doctors’ lives. Not to mention, many doctors quit medicine after the pandemic casualties took a toll on their mental health.

We are just not quite sure if we want more troubles at Grey Sloan Memorial, or if we want to see our favorite characters leave Seattle one by one.