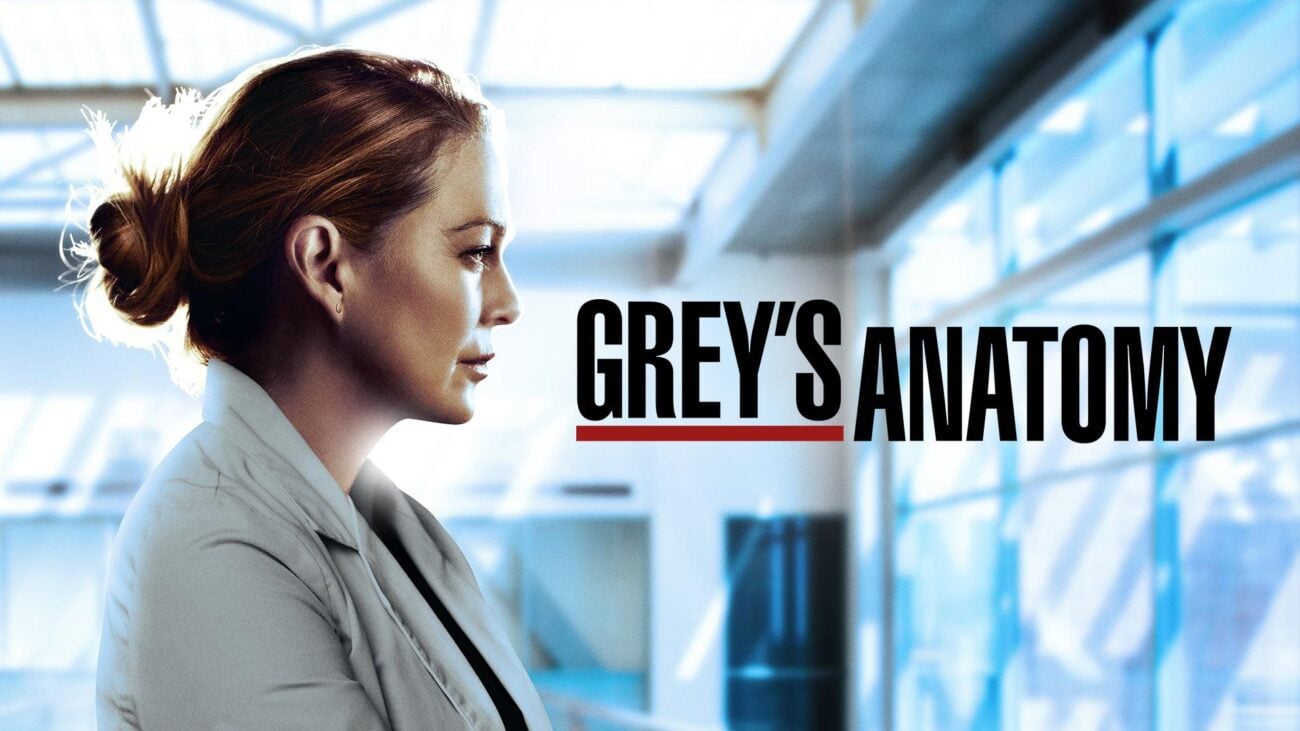 Why did Denzel Washington fight this ‘Grey’s Anatomy’ actor?

They say that you should never meet your heroes, as the image you build up of somebody you truly admire can instantly flee once you learn their true character. Perhaps this sentiment can be said of Denzel Washington as it pertains to Ellen Pompeo and her experience when working with the Oscar-winning actor in 2015 when he famously directed an episode of the hit medical drama, Grey’s Anatomy.

During a recent podcast of Tell Me with Ellen Pompeo, Grey’s Anatomy actress Ellen Pompeo, famous for playing the role of Meredith Grey throughout the entire series’ run, sat down with former co-star Patrick Dempsey, AKA McDreamy, to discuss what it was like working with Denzel Washington a few years back when he directed the episode “Sound of Silence”, which took place the season after his character was killed off.

Apparently, things became a little uncomfortable for much of the production crew and cast when Denzel Washington and Ellen Pompeo butt heads during one particular scene’s filming. How could two professionals really go at it like that? Was it ego? Creative vision? Lucky for us, Pompeo seems to be an open book and disclosed all the details on her podcast. Care to learn about this short-lived feud? Let’s delve in. 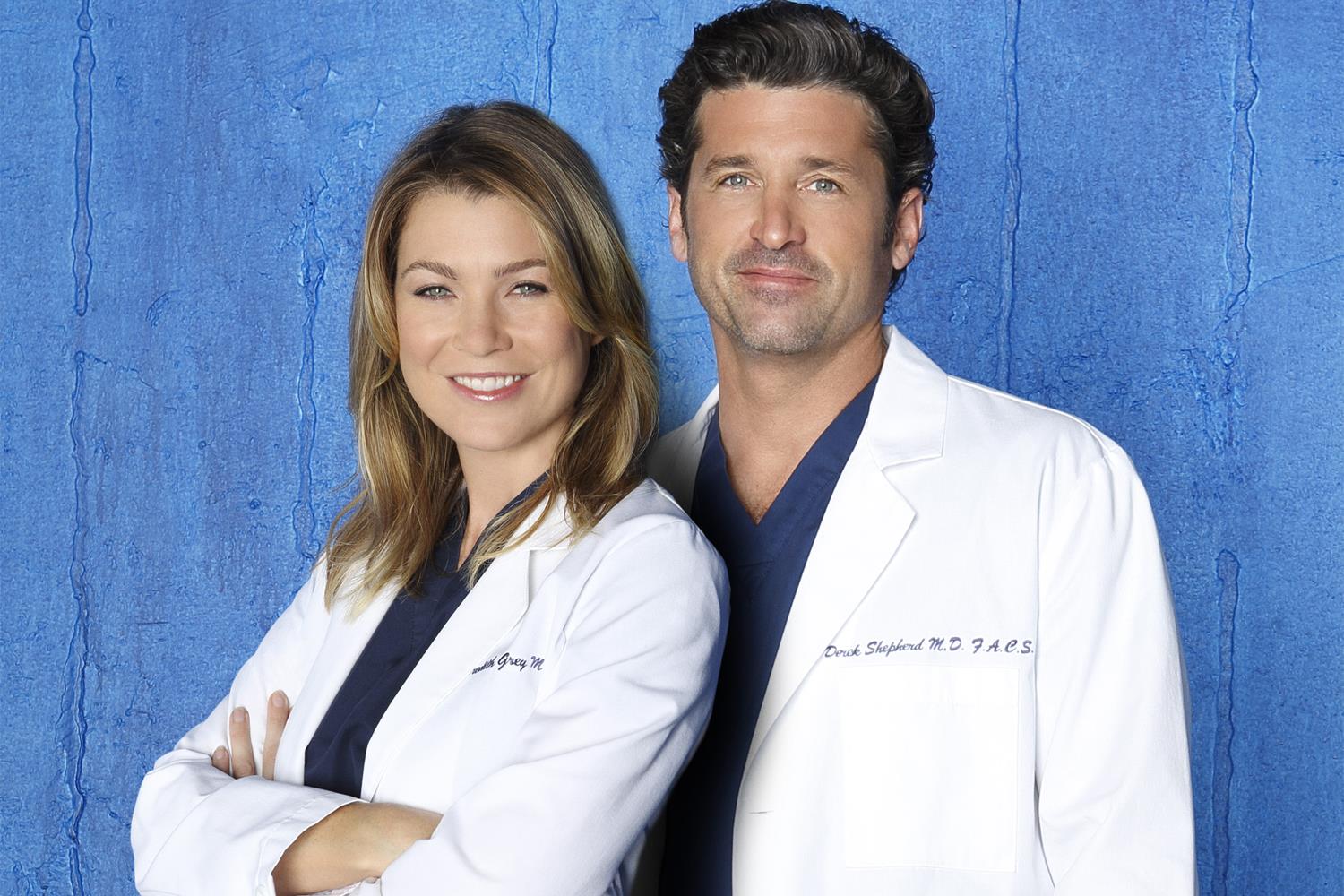 While Pompeo first disclosed on her podcast how working with the Training Day actor was “amazing”, she felt obligated to discuss her time feuding with the award-winning actor.  “He went nuts on me,” she said, adding that she was telling a “good Denzel story” from his time on set before detailing exactly what went down.

Pompeo was shooting a scene for the end of the episode in which her character, Dr. Grey, is asked to listen to an apology from a man who seriously injured her, leaving her with a broken jaw, a storyline inspired by a real-life story of a seizure patient. It being an emotional scene for the actress to shoot, she ended up improvising a bit in the moment in response to an acting decision in which the guest star had made.

“He made this choice to speak very softly. And [Meredith] was pissed that [she] had to sit there and listen to this apology, and he wasn’t looking at [her] in the eye,” Pompeo recalled, wavering between talking about herself and the guest star as actors and characters. “Again, we love actors who make choices, right? And I yelled at him, and I was like, ‘Look at me when you apologize. Look at me.’ And that wasn’t in the dialogue, and Denzel went ham on my ass.”

She continued: “He was like, ‘I’m the director. Don’t you tell him what to do.’ And I was like, ‘Listen, motherf$&#^*, this is my show. This is my set. Who are you telling?’ Like, ‘You barely know where the bathroom is.’ And I have the utmost respect for him as an actor, as a director, as everything, but like, yo, we went at it one day.” 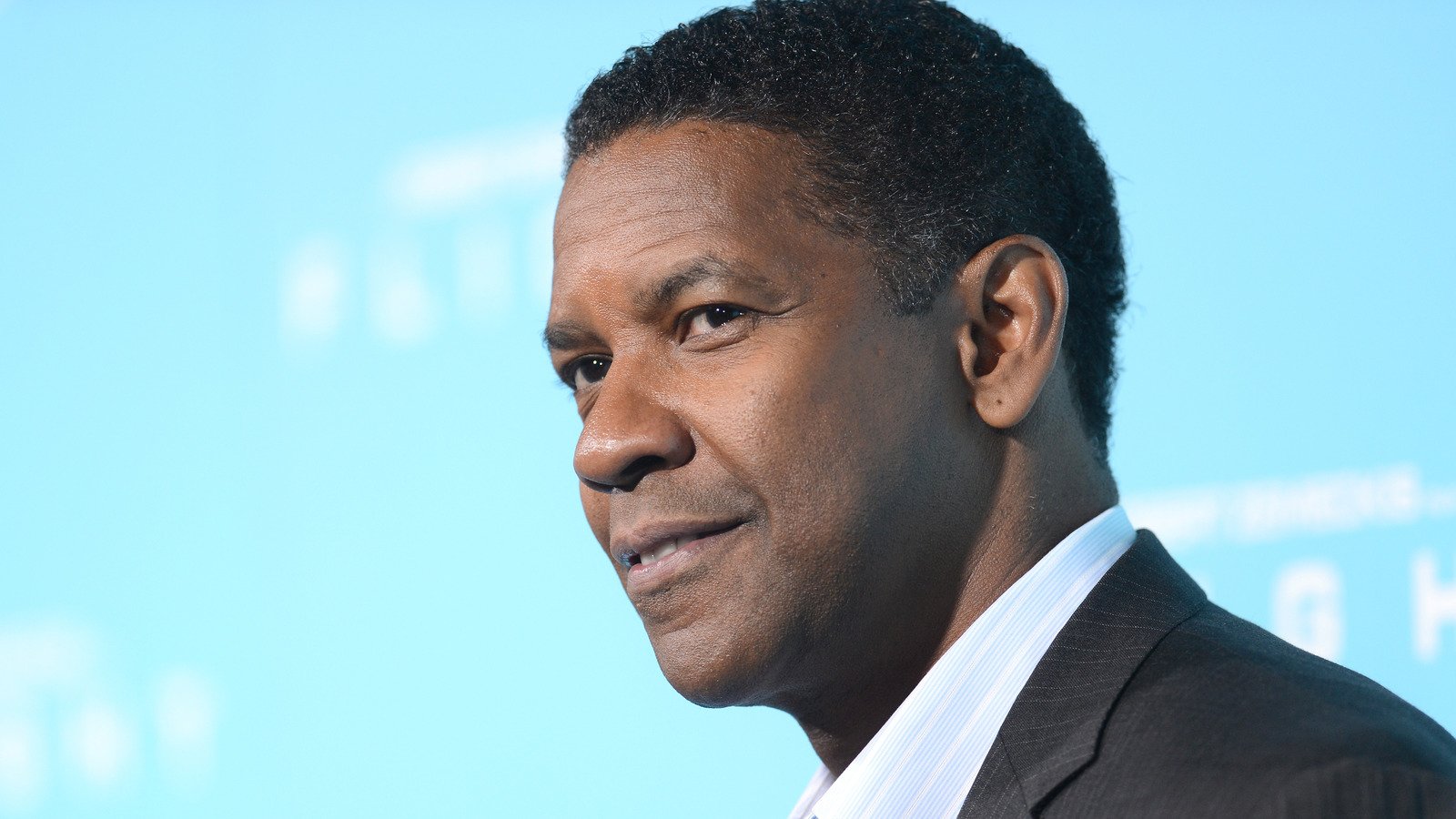 Ellen Pompeo also disclosed during the podcast how it was actually Denzel Washington’s wife who convinced the actor to direct an episode of the show, as she was a huge fan of Grey’s Anatomy herself. However, during a visit to the set, Pompeo talked with Denzel’s wife and discussed how the two ended up getting into it earlier on.

Pompeo spent the rest of the interview discussing her time working with Denzel on Grey’s Anatomy, and now he’s simply one of the most charismatic human beings she’s ever met, and how it was the opportunity of a lifetime that will always reflect on and be both happy and proud of.