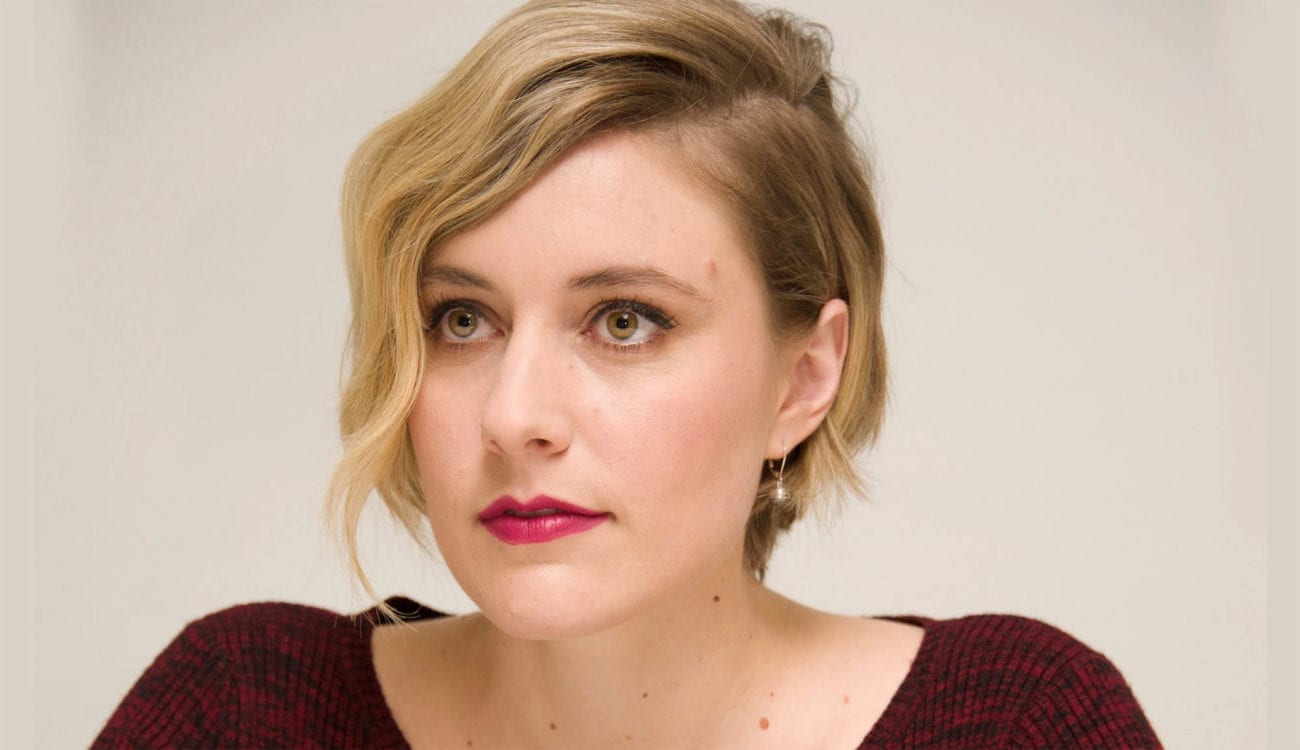 Greta Gerwig is following up the success of her coming-of-age movie Lady Bird with an adaptation of one of the most beloved coming-of-age stories ever written: Louisa May Alcott’s Little Women.

After being attached as its screenwriter, the actor and filmmaker was brought on as director last summer. Meryl Streep (The Post), Emma Watson (Beauty and the Beast), and Florence Pugh (Lady Macbeth) star in the film with Lady Bird alums Saoirse Ronan (On Chesil Beach) and Timothee Chalamet (Call Me By Your Name) also reuniting with Gerwig for the adaptation.

It sounds like the perfect production so far, particularly for fans of the book who can see how Gerwig’s filmmaking style could lend itself well to the story. While we wait for Little Women’s release this December, we decided to take a tour through Gerwig’s best moments in film so far as a writer, director, and actor. Here are the 12 best movies Gerwig has been involved in thus far in her bombastic career. 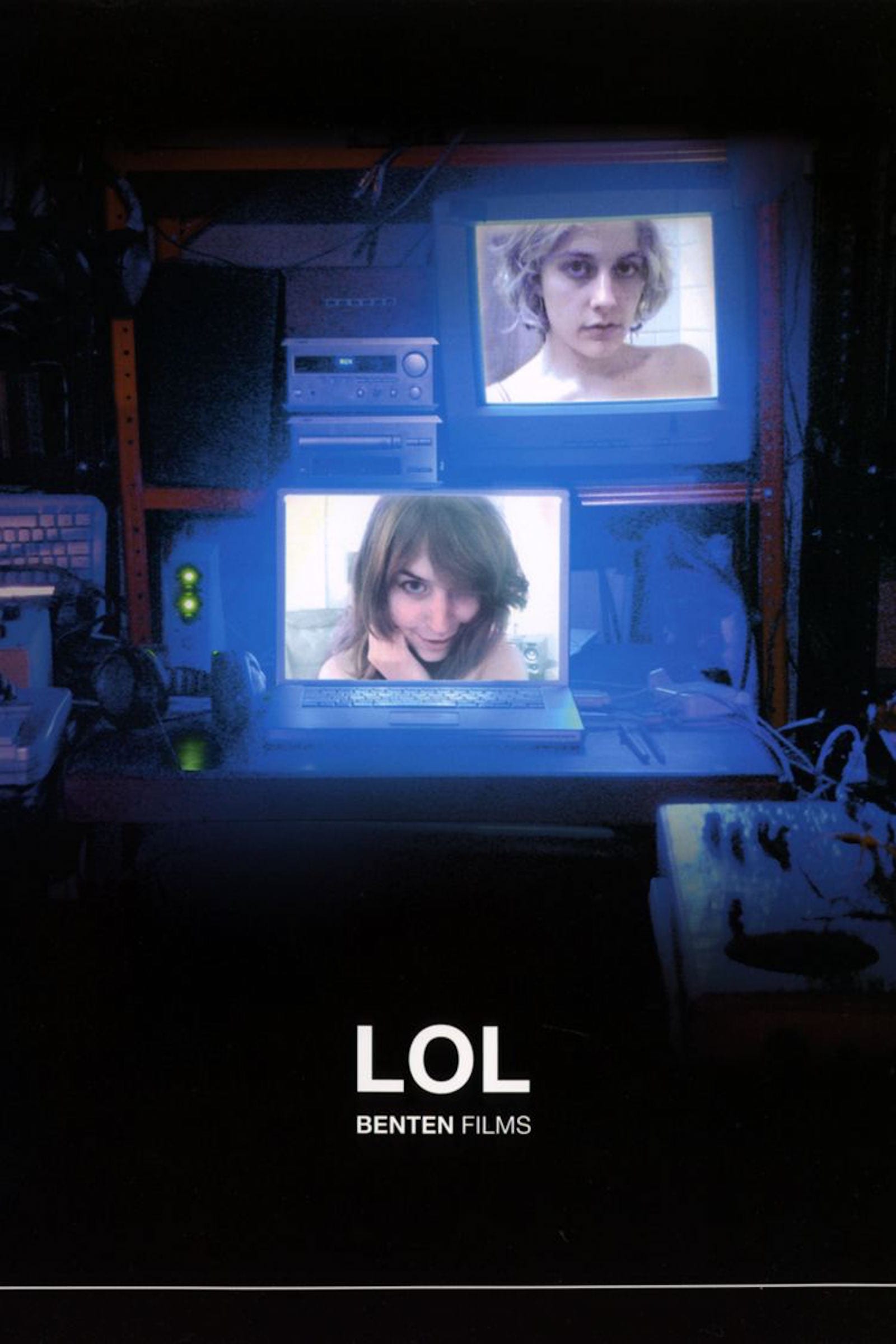 Centered around the impact of technology on friendships and dating, Joe Swanberg’s mumblecore indie sees Gerwig playing a woman unafraid to express her sexuality via technology. 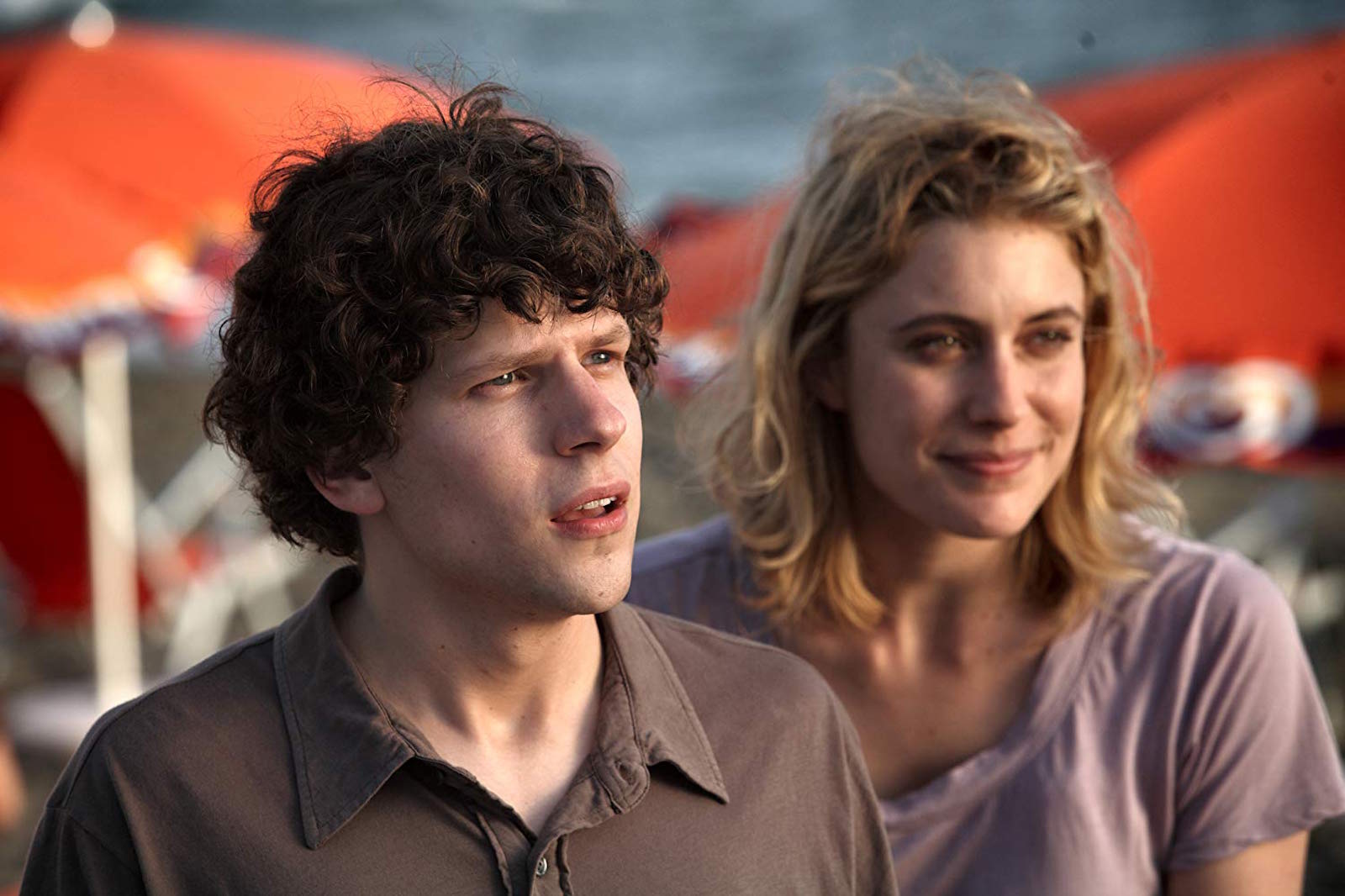 It isn’t a huge role for the actor but she’s still astonishingly charming in the minor role opposite Alec Baldwin (The Royal Tenenbaums) and Jesse Eisenberg (American Ultra). Gerwig has since stated she regrets having worked on the film due to the allegations against Woody Allen (Midnight In Paris). 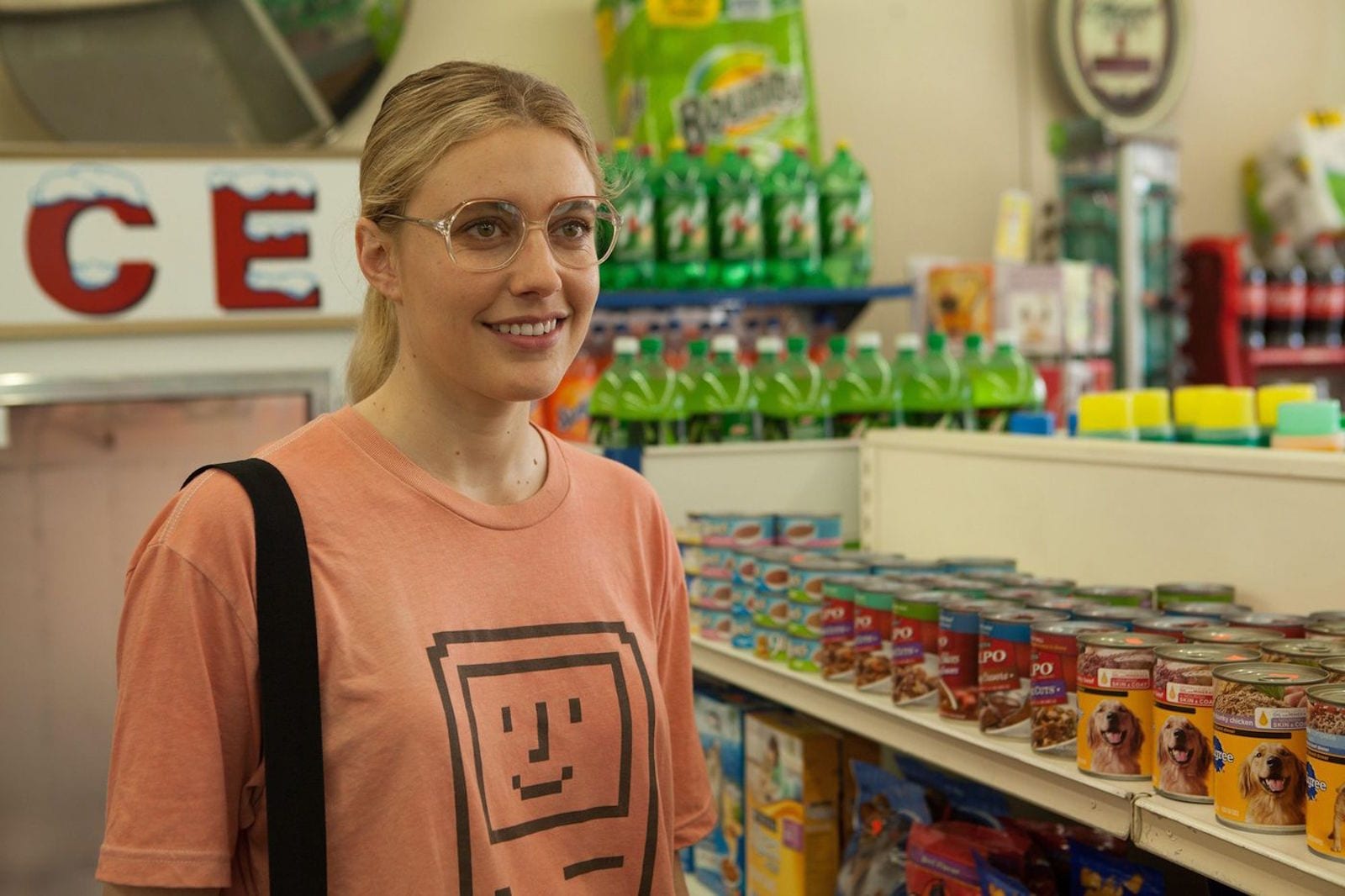 Playing an older version of the protagonist from Welcome to the Dollhouse, Gerwig is pitch-perfect as the eternally awkward Dawn Wiener in Todd Solondz’s interconnected narrative. 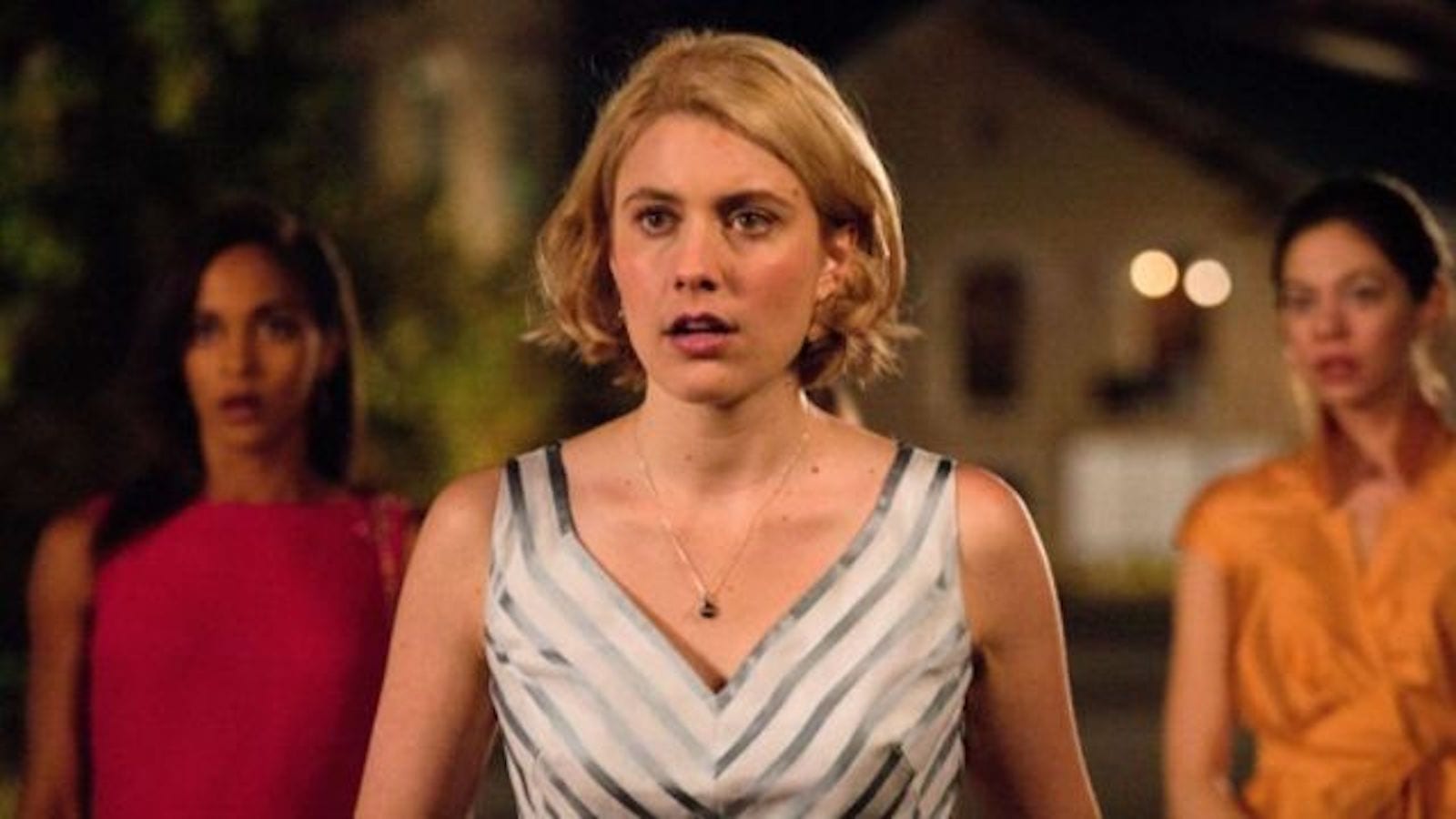 In this romantic college drama from Whit Stillman (Barcelona), Gerwig portrays the leader of a group of young women determined to dismantle the boys’ club of their school while also rescuing their fellow students from depression and low standards. Violet is one of Gerwig’s most complex characters and the actor delivers a wonderfully understated performance, unspooling some of the dark & tragic depths of the character. 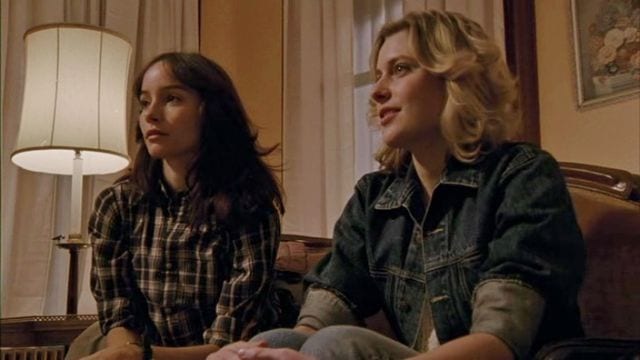 The beloved indie horror hit from Ti West featured Gerwig in a small but standout role as the best friend of doomed babysitter Samantha (Jocelin Donahue). Despite her short screen time, Gerwig sparkles with charm and rocks a bomb 80s look like no-one else. 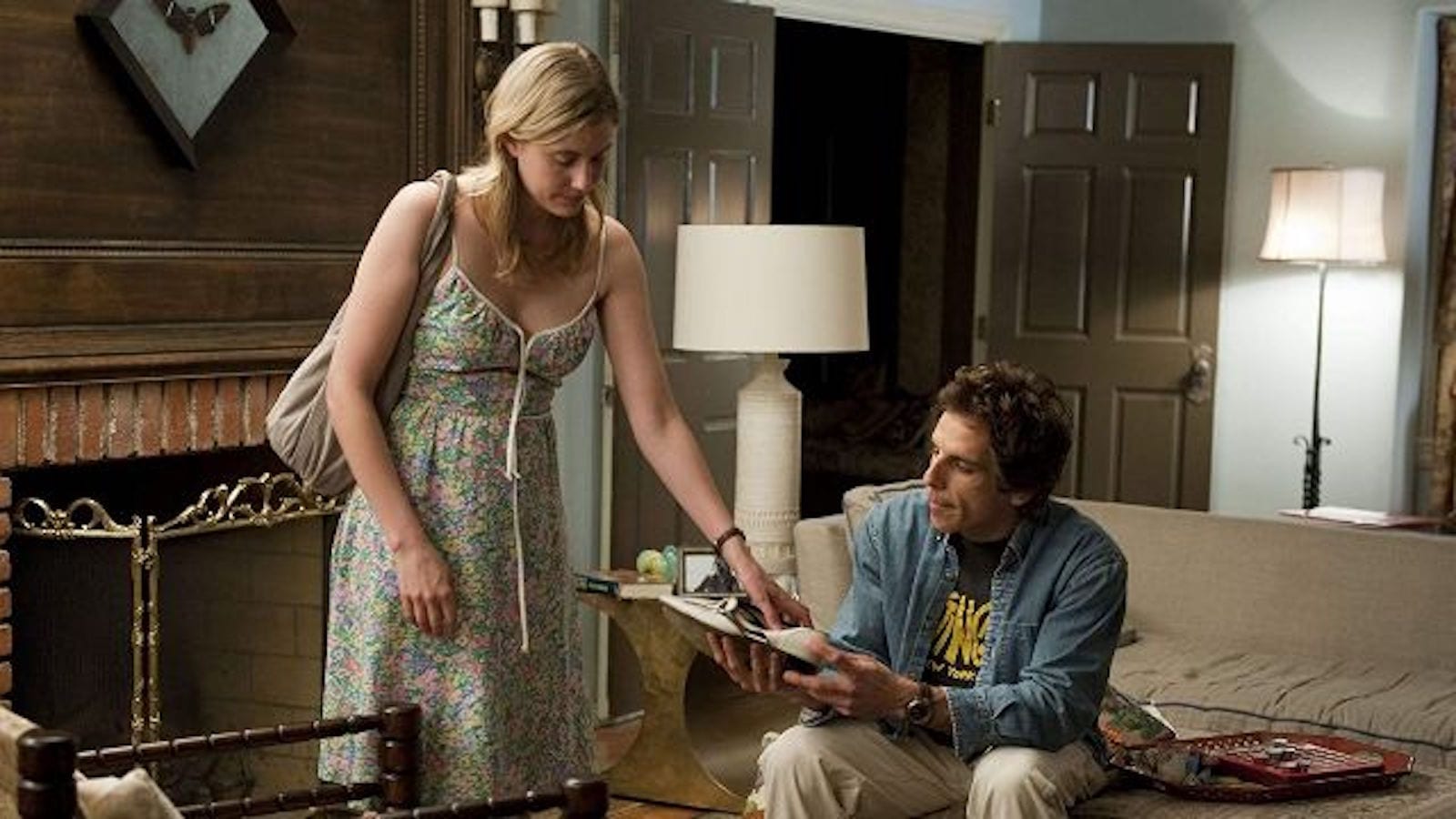 Noah Baumbach’s romantic dramedy sees Gerwig playing a woman who becomes tangled up in the messy life of her boss’s brother (Ben Stiller). The film is one of the more mainstream collaborations between Baumbach & Gerwig with the actor showcasing her prowess for a dramatic performance that still oozes with her signature dry deadpan wit. 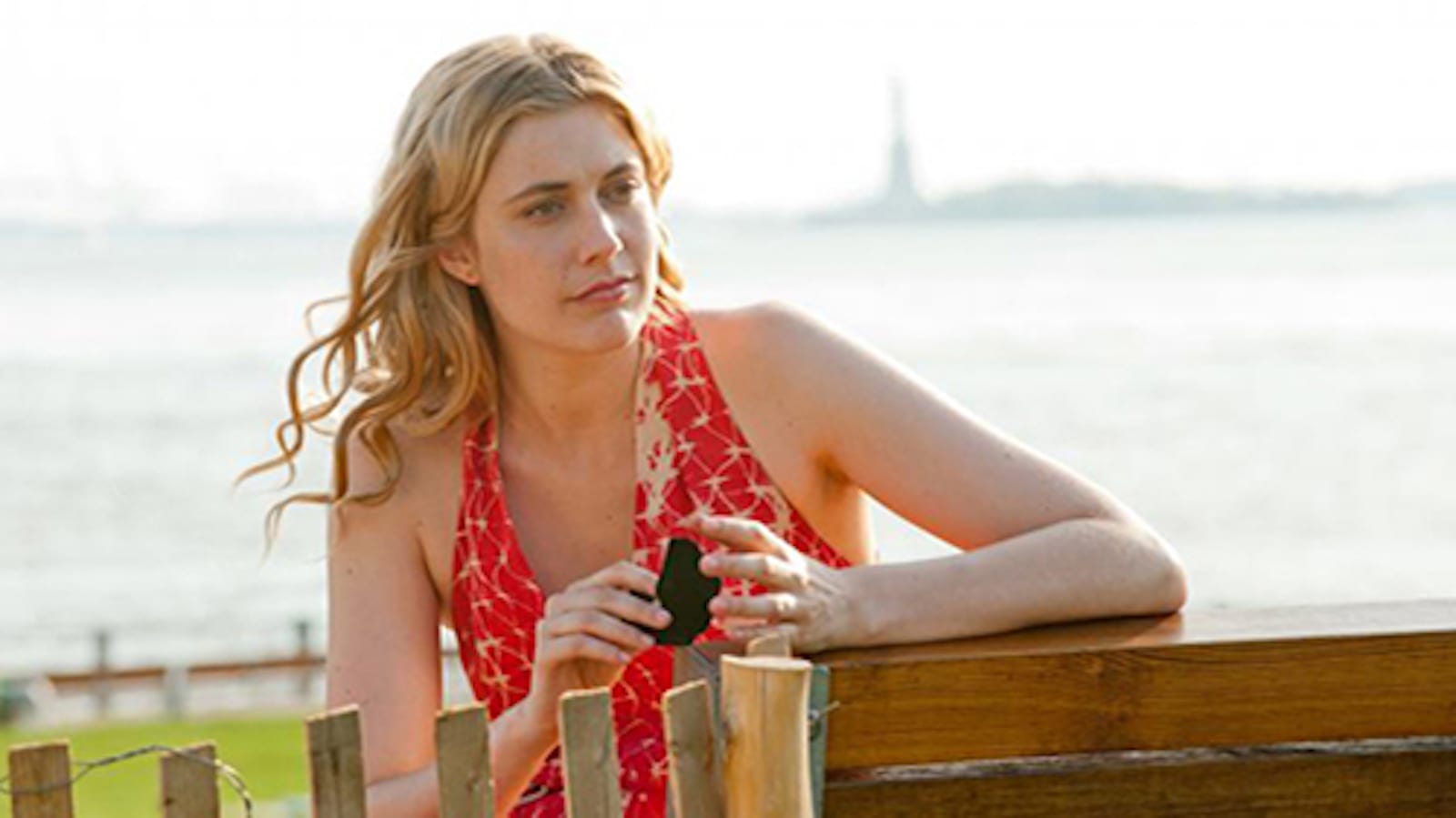 Daryl Wein’s stupendous subversion of romantic comedies stars Gerwig alongside Joel Kinnaman (Altered Carbon), Zoe Lister-Jones (Band Aid), and Hamish Linklater (The Big Short). Lola faces her upcoming 30th birthday after being dumped by her fiance by taking charge of her fate with the help of her friends. Gerwig’s performance is emotional, funny, relatable, and infinitely likeable. 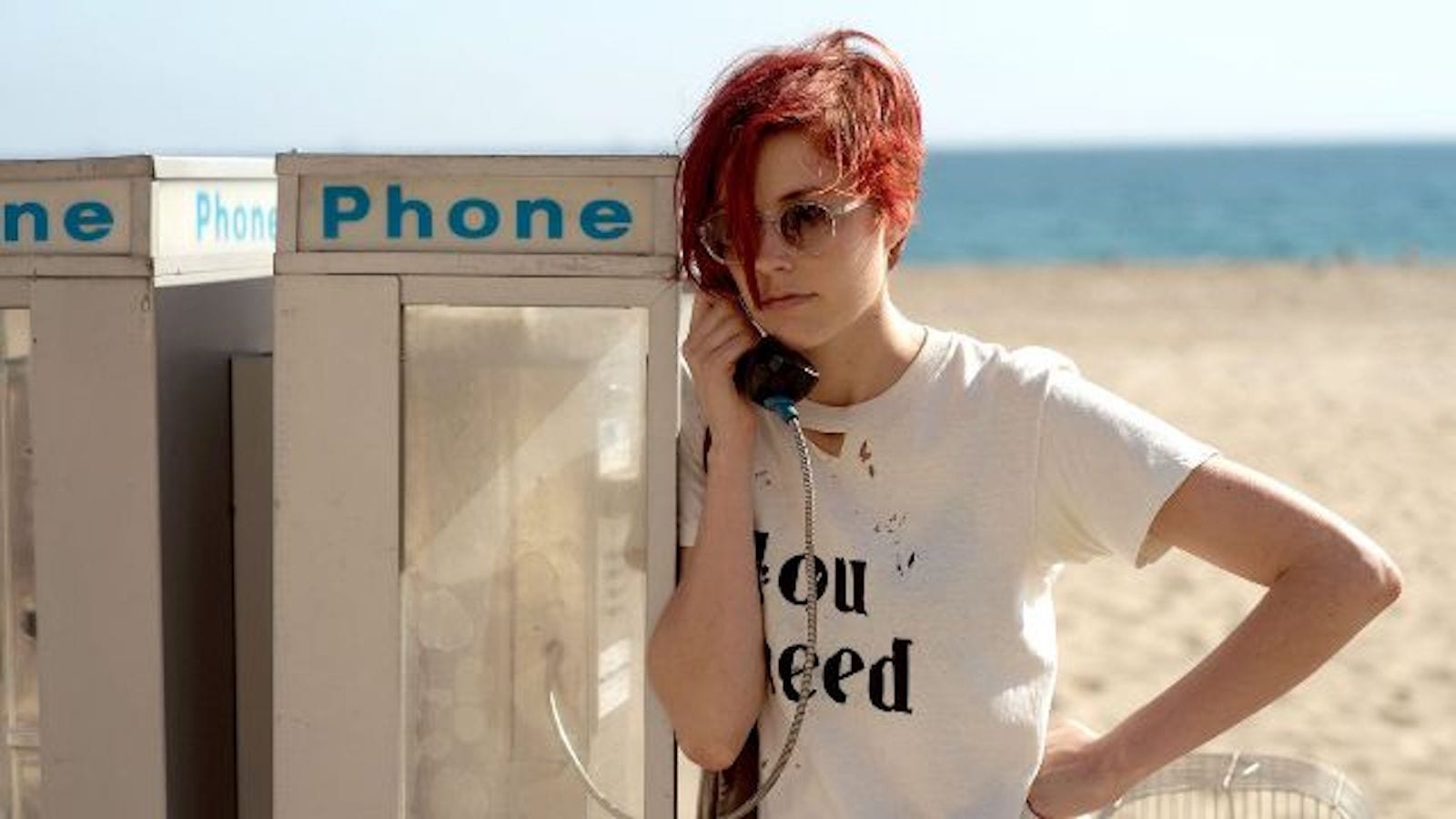 As the impulsive punk photographer of Mike Mills’s coming-of-age drama, Gerwig delivers a firebrand emotional performance in her character’s pursuit for truth and honesty. Along with Annette Benning (American Beauty) and Elle Fanning (The Neon Demon), the actor depicts a free-spirited woman teaching a teenage boy about girls, life, and love. 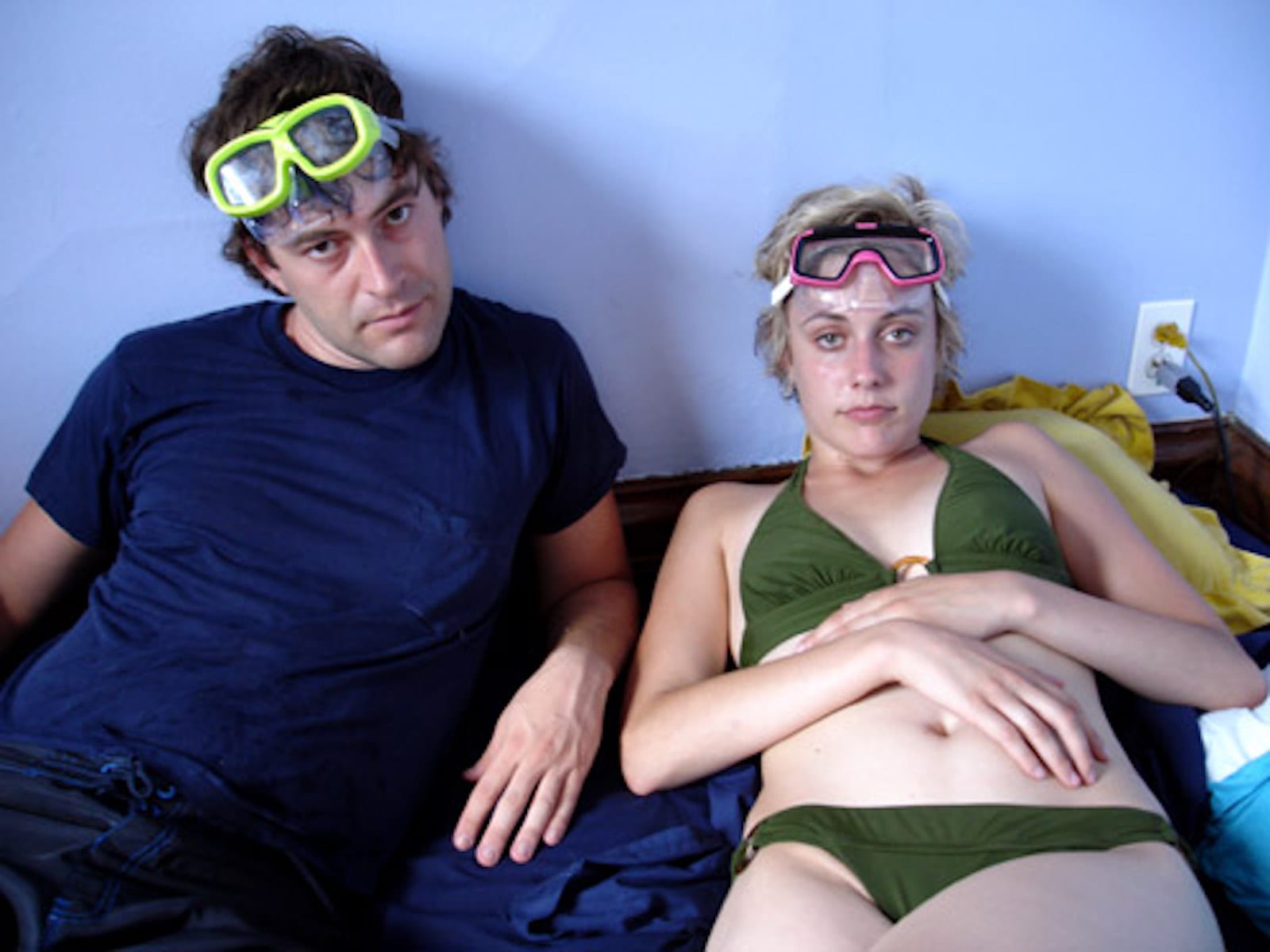 Swanberg’s Mumblecore classic is mostly made up of moments of improvisation from some indie film stalwarts like Mark Duplass (The One I Love) and Andrew Bujalski (Results). Gerwig is credited as a writer in the film for her performance as the messy titular character imploding under the chaos of her love life. 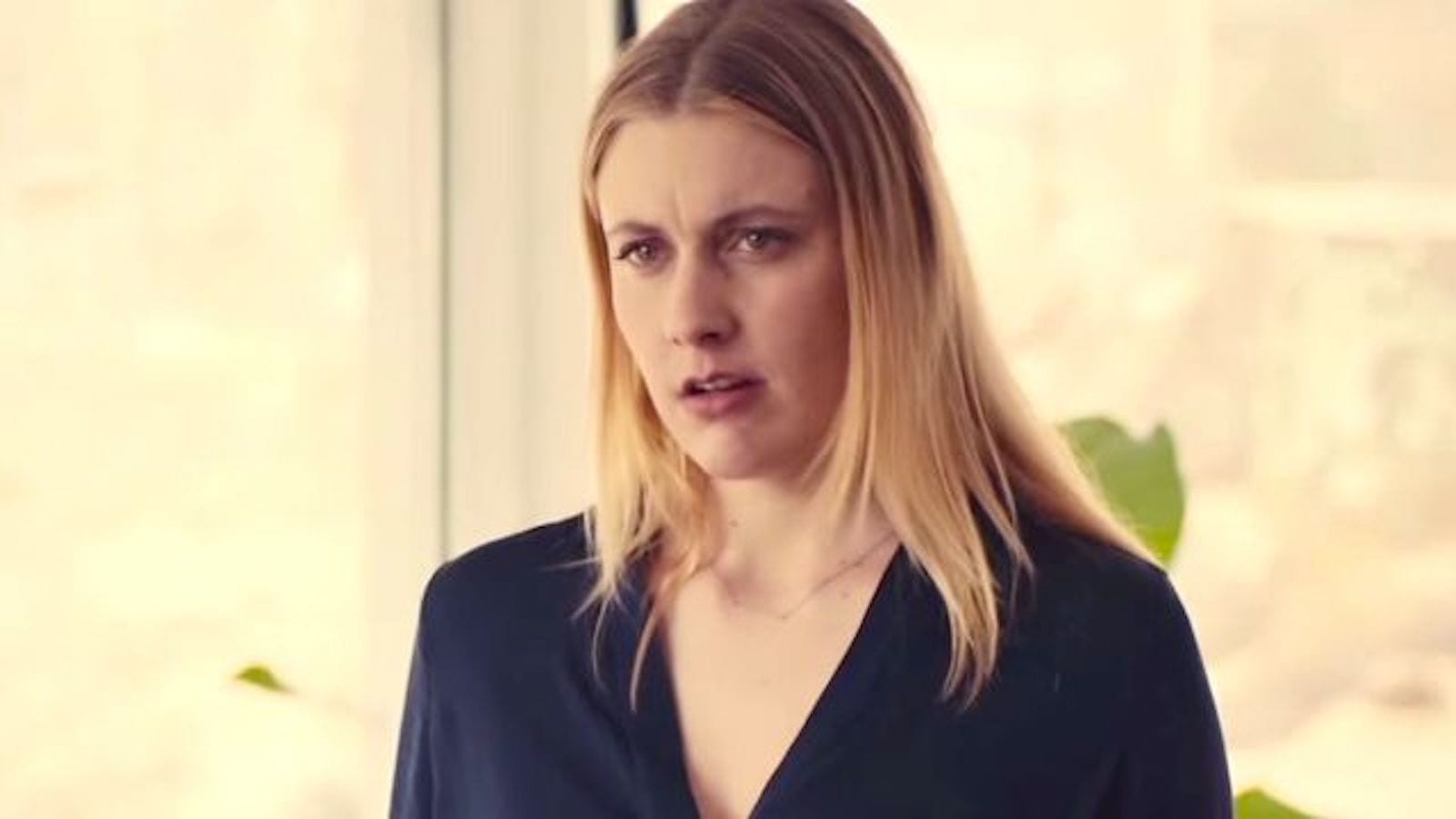 Another Baumbach-Gerwig joint, Mistress America sees Gerwig taking on co-writing and acting duties with a story about a manic female friendship. Greta’s character is charming but a little toxic as she pulls her future step sister (Lola Kirke) into her chaotic orbit. The film is sharp and witty with a polished screwball center and characters who are crafted with complexity but also compassion. 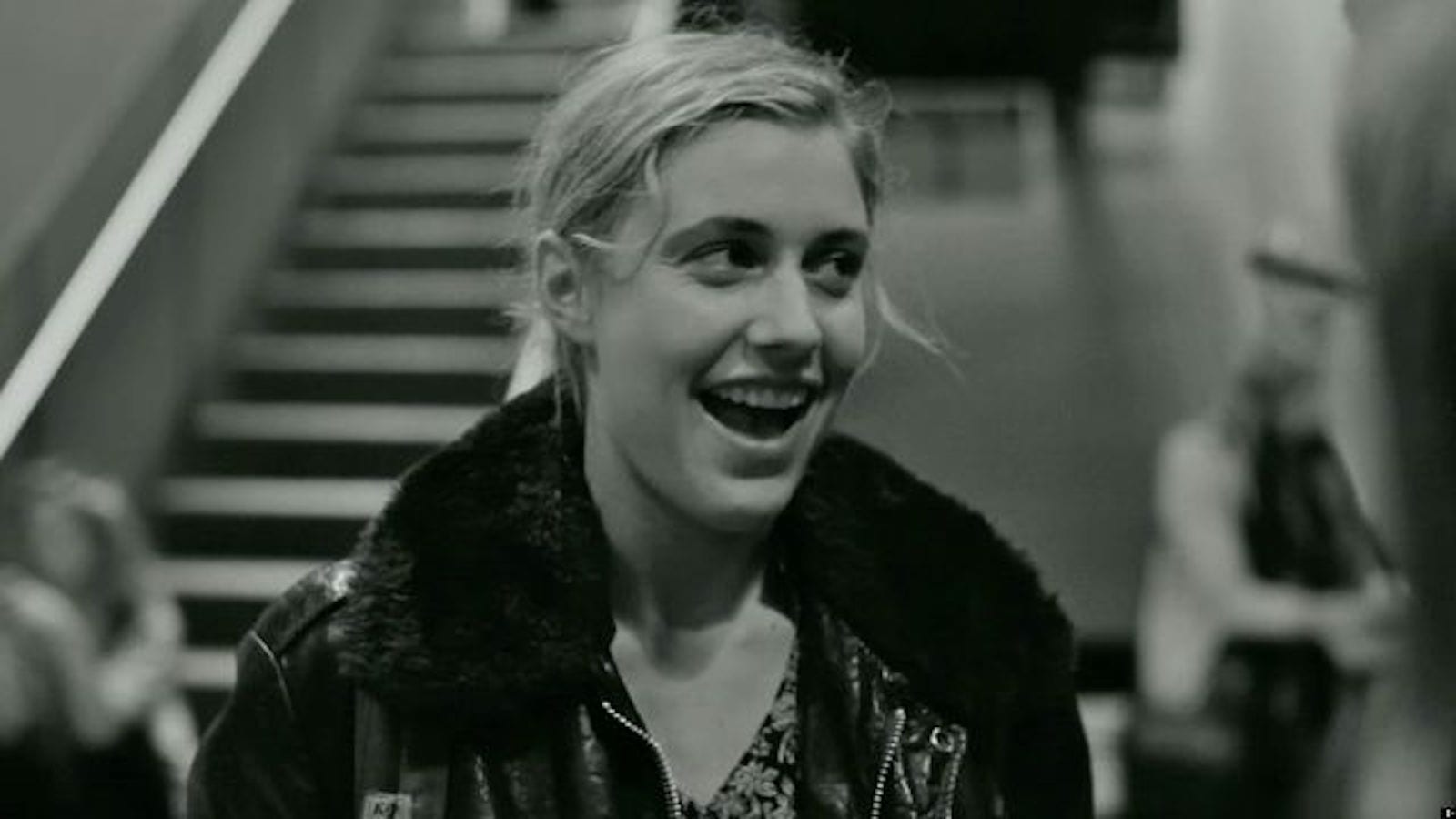 In our opinion, this is Gerwig’s greatest collaboration with Baumbach. Frances Ha perfectly frames the feeling of being hopelessly adrift in your 20s while the rest of the world appears to be sprinting ahead without you, and Gerwig encapsulates this sensation with her performance alongside indie stars like Adam Driver (Girls), Michael Zegen (The Walking Dead), and Grace Gummer (Extant).

We really shouldn’t need to tell you just how wonderful Gerwig’s Oscar-nominated directorial debut is. But just in case you missed the memo, her screenplay snaps with sharp dialogue and the film is a near-perfect depiction of young white female angst in the early 00s. Saoirse Ronan and Laurie Metcalf (Scream 2) bring to life Gerwig’s heartbreakingly true-to-life depiction of a mother & daughter fighting within the realm of growing up. 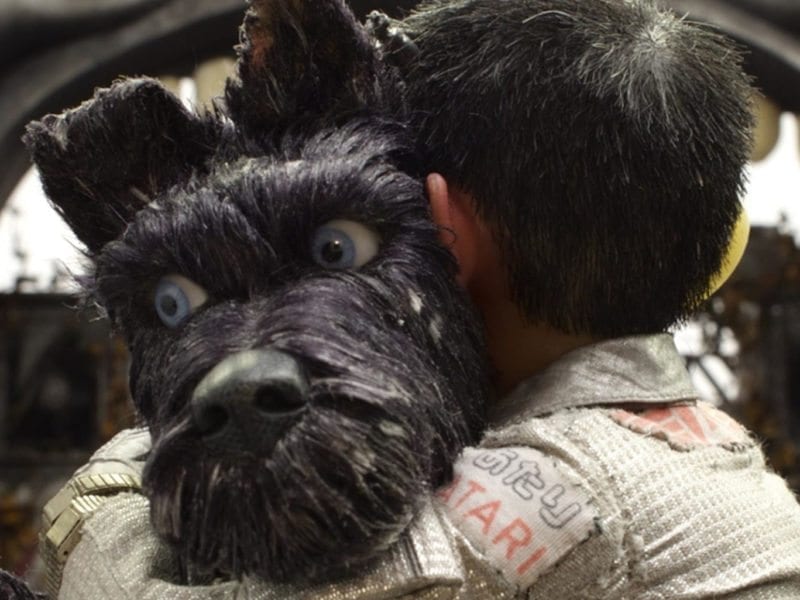 Man’s best friend: Behind the scenes of Wes Anderson’s ‘Isle of Dogs’