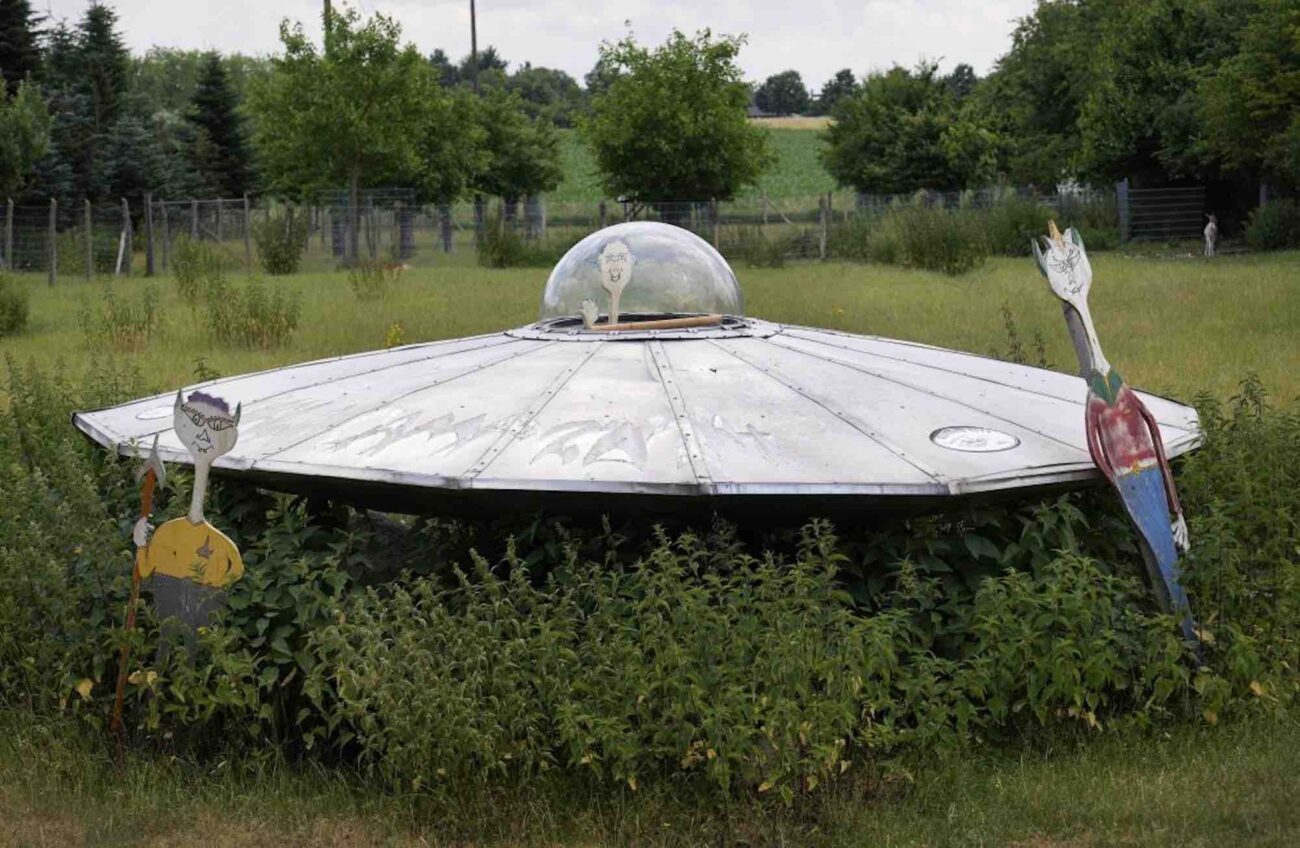 Could this be the decade we make first contact with alien life? Exactly how are we going to make contact with extraterrestrials? Perhaps, it’ll truly take us to the worlds of science fiction where aliens will mingle with us like fellow human beings. It’s cool to think that one day we’ll be able to take road trips away from Earth. Travelers will stay in a hotel farther away than all the planet’s oceans.

Maybe the other civilizations will harmonize with us, and there’ll be fewer of humanity’s contemporary mistakes. Of course, there is a chance we won’t be so fortunate, and the aliens will have no interest in living amongst us as equals. They could bring diseases that could wipe us out like a spill on the floor, or technology we couldn’t imagine existed.

Whether you’re hopeful for the future of alien life or not, some scientists think we’re closer to that future than we think? Could we really be merely a few years, even weeks away from that first contact? Okay, let’s say that contact comes in the form of a UFO which would hardly be so surprising! Some people really believe that UFOs are real, others not so much. But say, they are real, why can’t our government explain them? 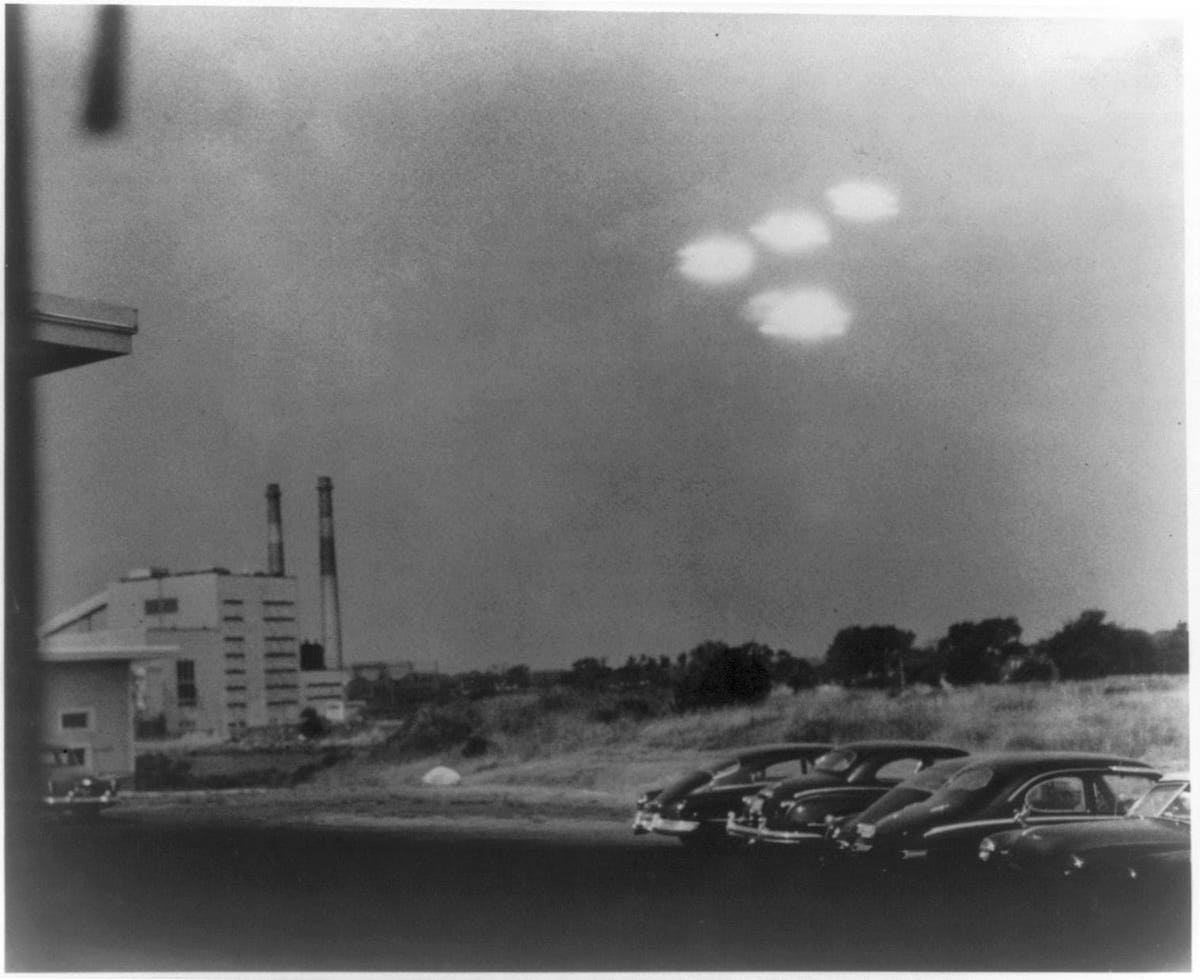 The Office of the Director of National Intelligence published the report. It was intended to focus on the mysteries surrounding those dozens of flying objects seen from 2004 to 2021. The report, however, didn’t have adequate data to put all but one of them into a category. One of the “unidentified aerial phenomena” turned out to be a large, deflating balloon, the report explained. 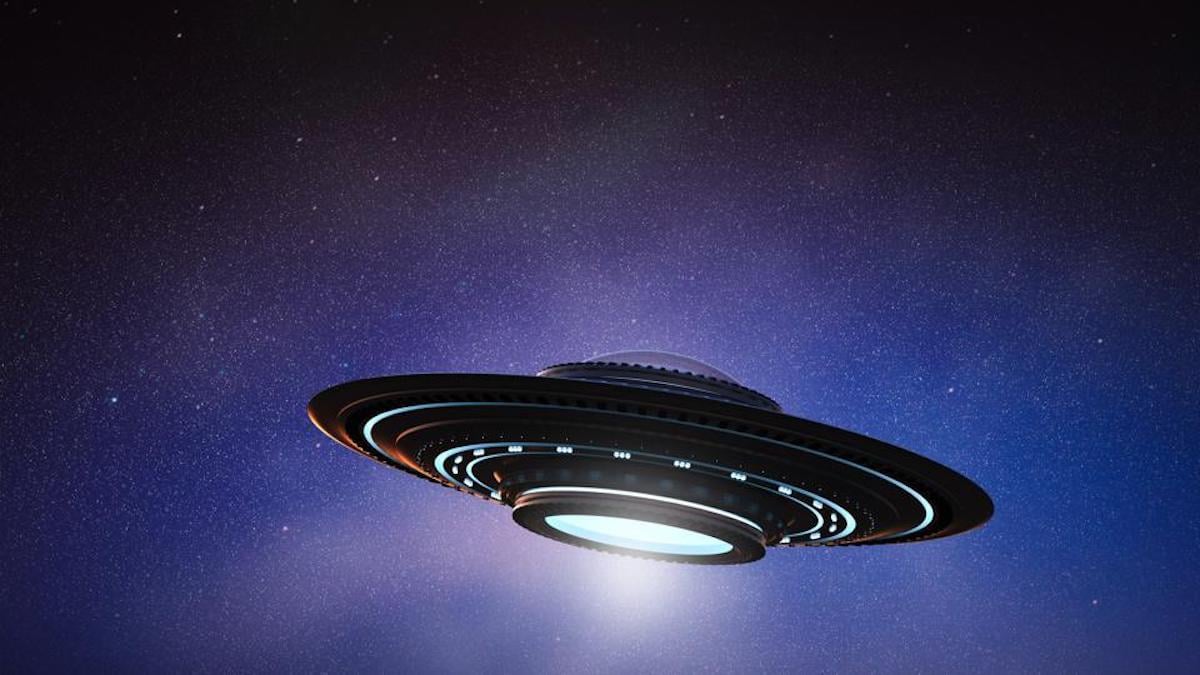 “The others remain unexplained,”said the report, which was required by Congress. The report clearly stated that “unusual” activity had been documented on multiple occasions, but it did not rule out that those incidents were the result of errors or “spoofing”.

“In a limited number of incidents, UAP reportedly appeared to exhibit unusual flight characteristics. These observations could be the result of sensor errors, spoofing, or observer misperception and require additional rigorous analysis,” said the report.

The report did not mention aliens, or even slightly hinted at such an explanation for the reported sightings. But it was clear that a great deal of the phenomena is beyond the existing means that the U.S. government has for identifying such objects. 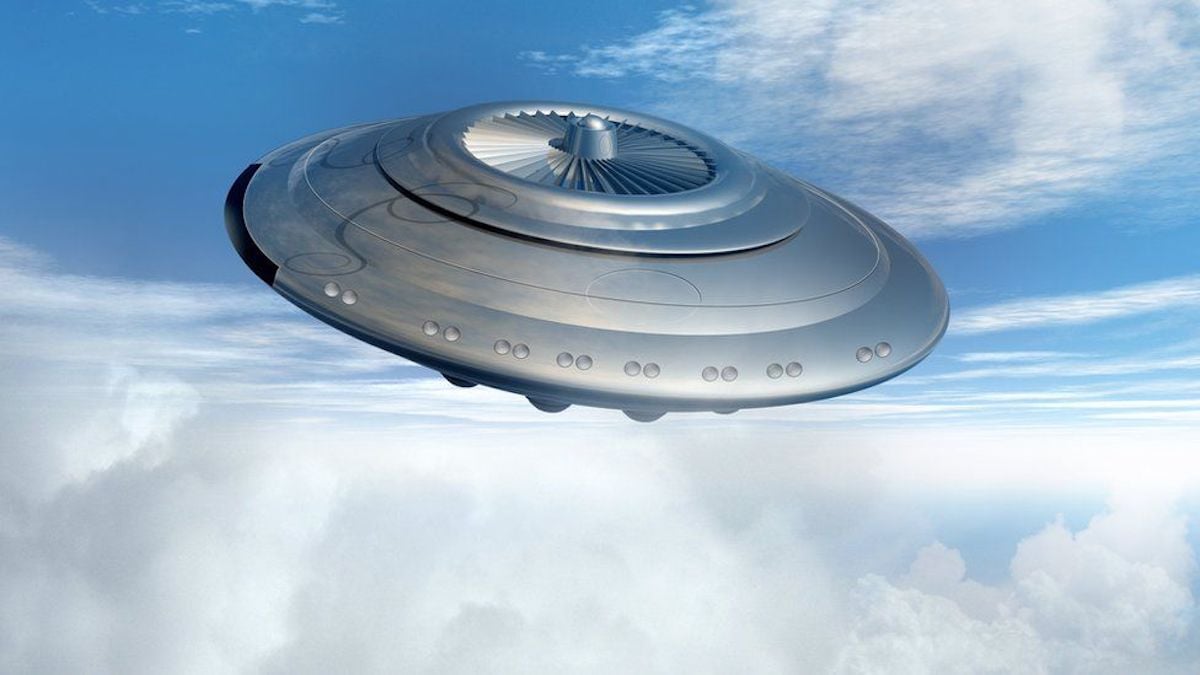 We’re not drawing any conclusions here, but suppose UFOs are real. Why is our government having a hard time explaining them? Of course, these objects could merely be the properties of other countries, but scientists have already developed a few theories on why we haven’t made contact with aliens yet.

On one hand, it could simply be because our technology is just not advanced enough to find them. The universe is a heavily large place. It could be that us and the aliens are always searching at the wrong places at the wrong time. On another hand, aliens may be purposefully keeping themselves away from us. 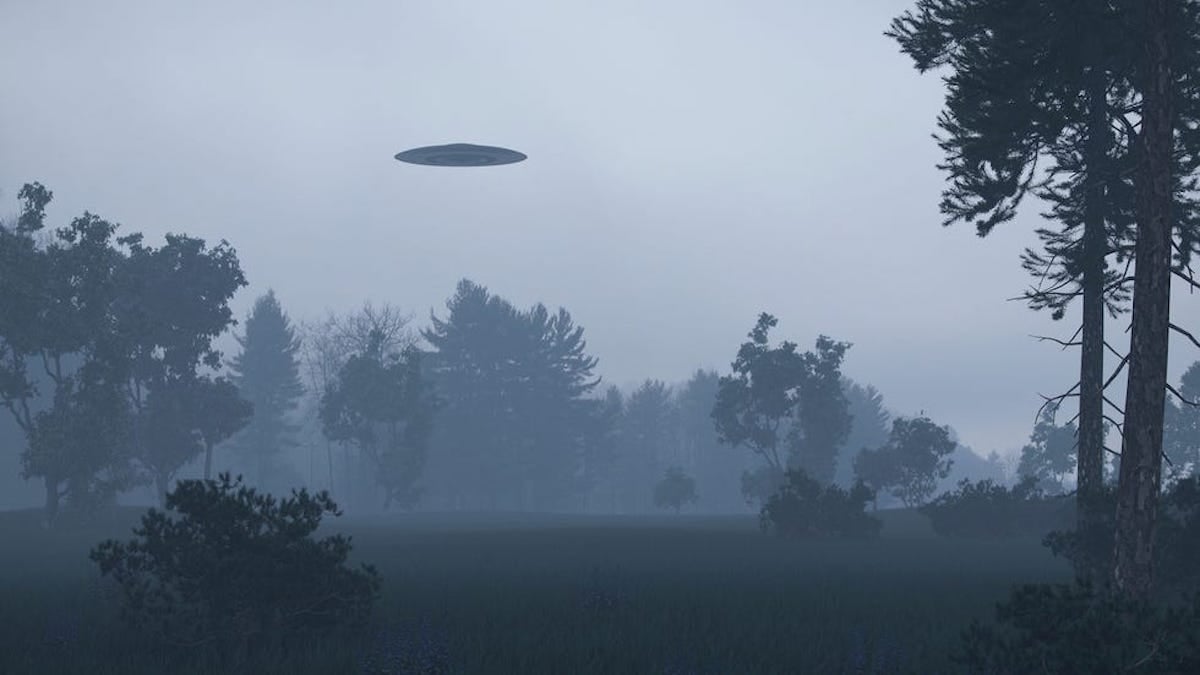 There’s a thing called the Zoo Hypothesis. To summarize it: aliens can see us but we can’t see them. We human beings are quite flawed creatures. We routinely threaten one another, even other species for sport and the very environment we need to live. Yet, we also create exquisite works of art. We’re interesting.

The theory speculates that a very technologically advanced alien civilization scrutinizes us. They like to study our way of life and know that their inference will greatly disrupt our flow. But why? None of us can tell for sure, but maybe they’re counting the centuries it takes for us to find them on our own.

The Messaging Extraterrestrial Intelligence (METI) practitioners transmitted radio signals into space, hoping to provoke a response from aliens who might pick them up. Back in 2017, a Norwegian antenna was used to beam a message to a star system twelve light years away.

How do you feel about the future of alien life? Do you think UFOs are real? Let us know in the comments! 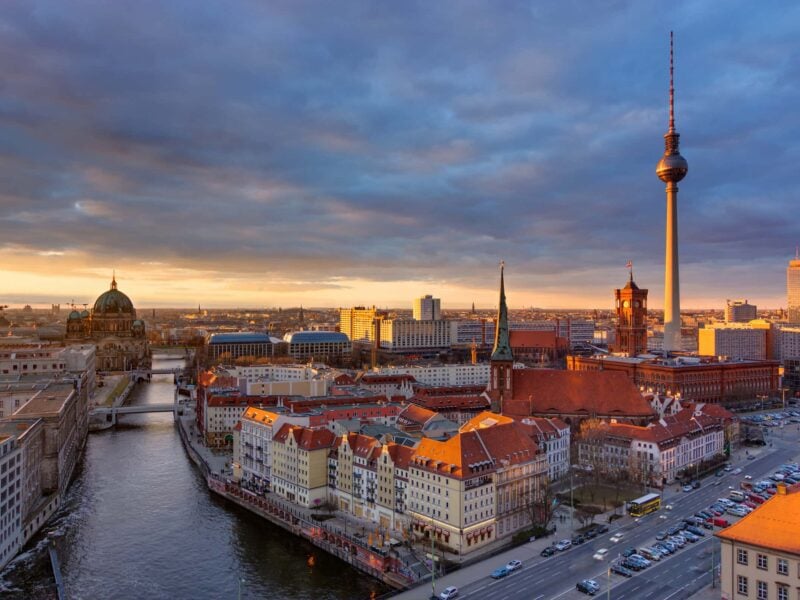