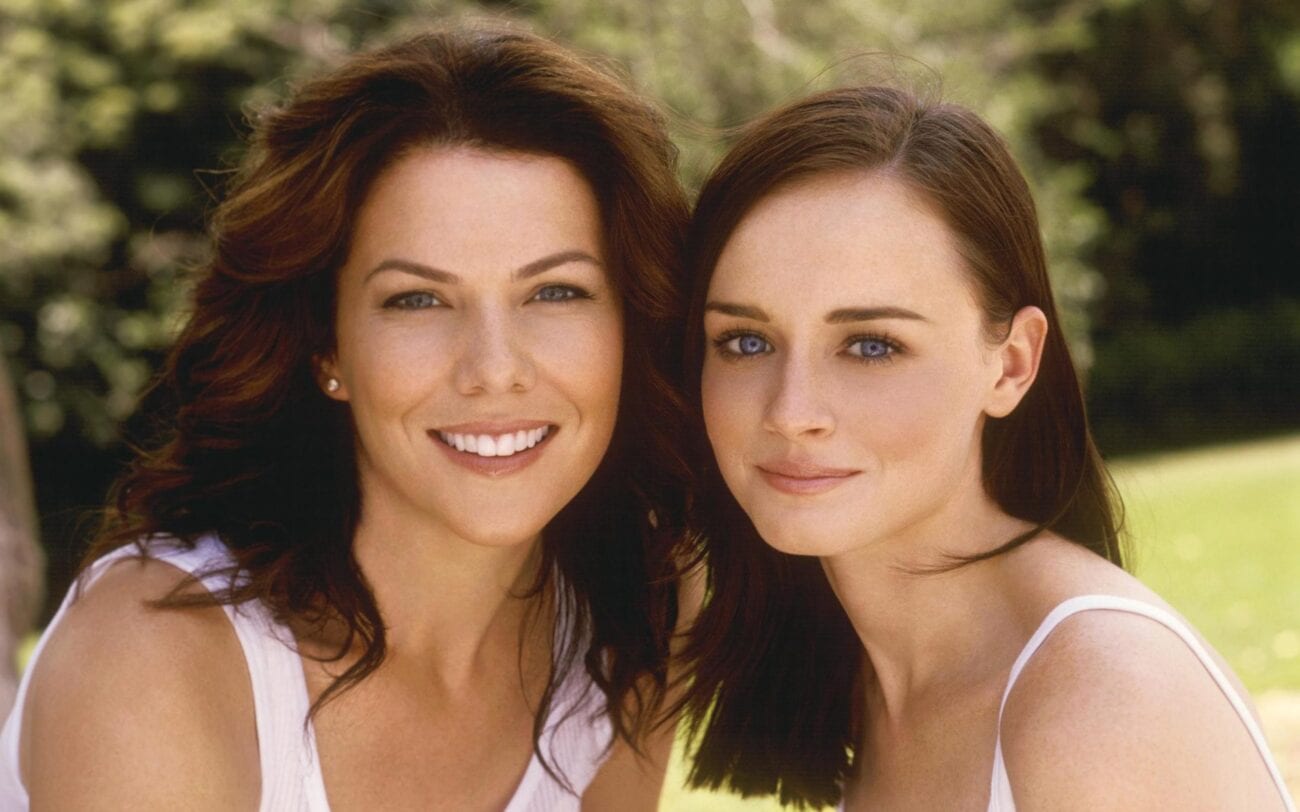 ‘Gilmore Girls: A Year in the Life’: Do these theories prove season 2 is happening?

The lives of Lorelai & Rory Gilmore are way too interesting for fans to put on the sidelines forever. After the original Gilmore Girls show premiered in the early 2000s, it was so easy to fall in love with the amazing cast of characters living life in Stars Hollow. Gilmore Girls: A Year in the Life season 2 might be on its way soon but if not, here are some fan theories that will hold us over until the official announcement is released. 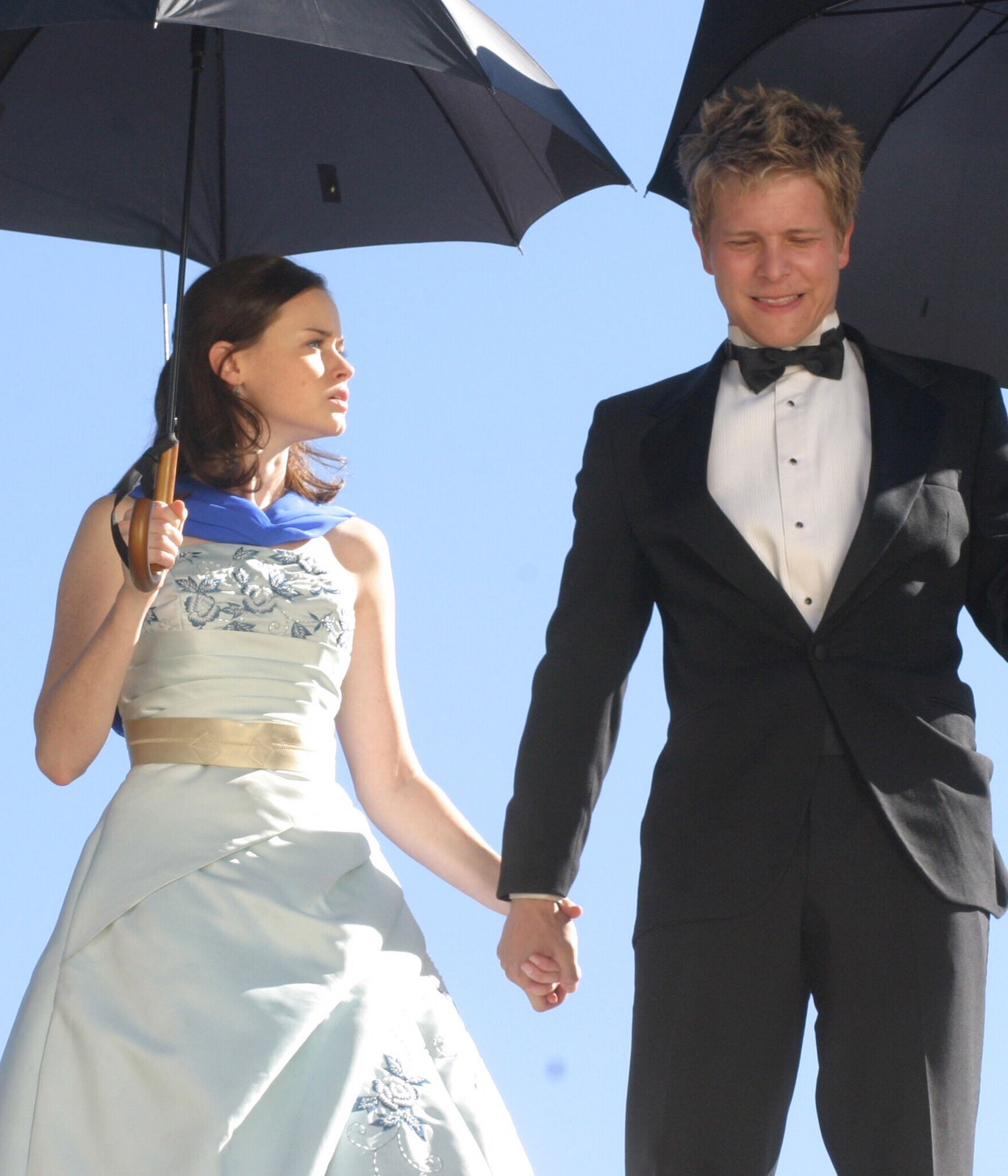 Logan is the one who gets Rory pregnant

Gilmore Girls: A Year in the Life season 2 ends with Rory dropping a major bomb . . . She’s pregnant! First things first: the show cannot be at an end forever after such a bombshell like that. Secondly, many fans are theorizing that Logan is the father of Rory’s baby.

Fans have been wanting to see Rory & Logan together for long enough, so seeing them raise a child together would solidify that. Even if Rory & Logan aren’t a full-on couple, co-parenting is still a bonding experience. 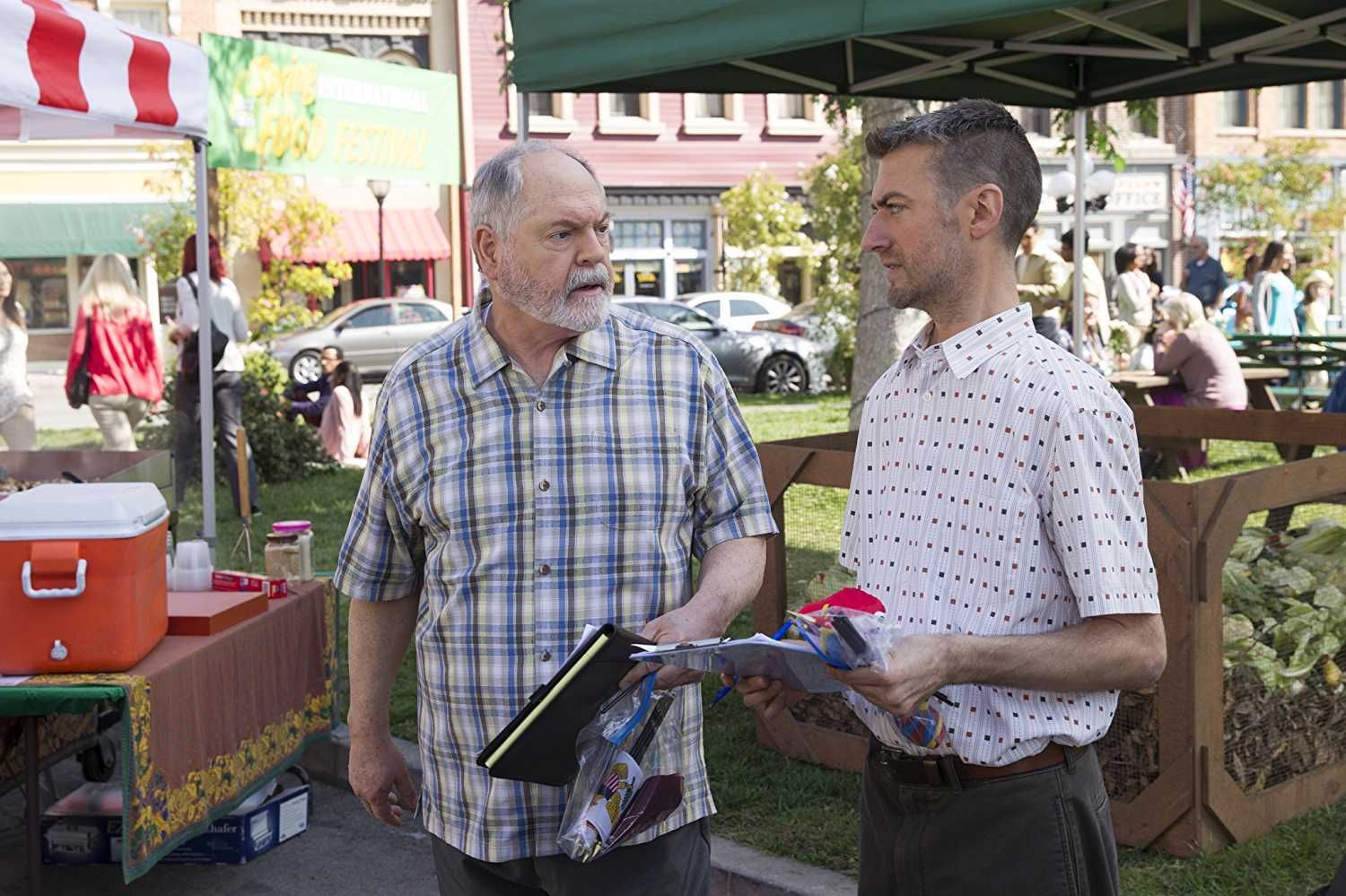 One of the most interesting fan theories to possibly be addressed in Gilmore Girls: A Year in the Life season 2 would be the idea that Kirk & Taylor are actually related by blood. Is Kirk actually Taylor’s son? Both characters have quite a few similarities with night terrors as the biggest one. Suffering from insane nightmares during hours that are supposed to be peaceful doesn’t necessarily happen to everyone.

On top of that, despite Kirk’s inability to do a great job at work, Taylor always makes sure that Kirk has jobs to do which looks a lot like nepotism if you ask us. At one point, Kirk actually took the time to think about if Taylor was his father. That pretty much says it all. 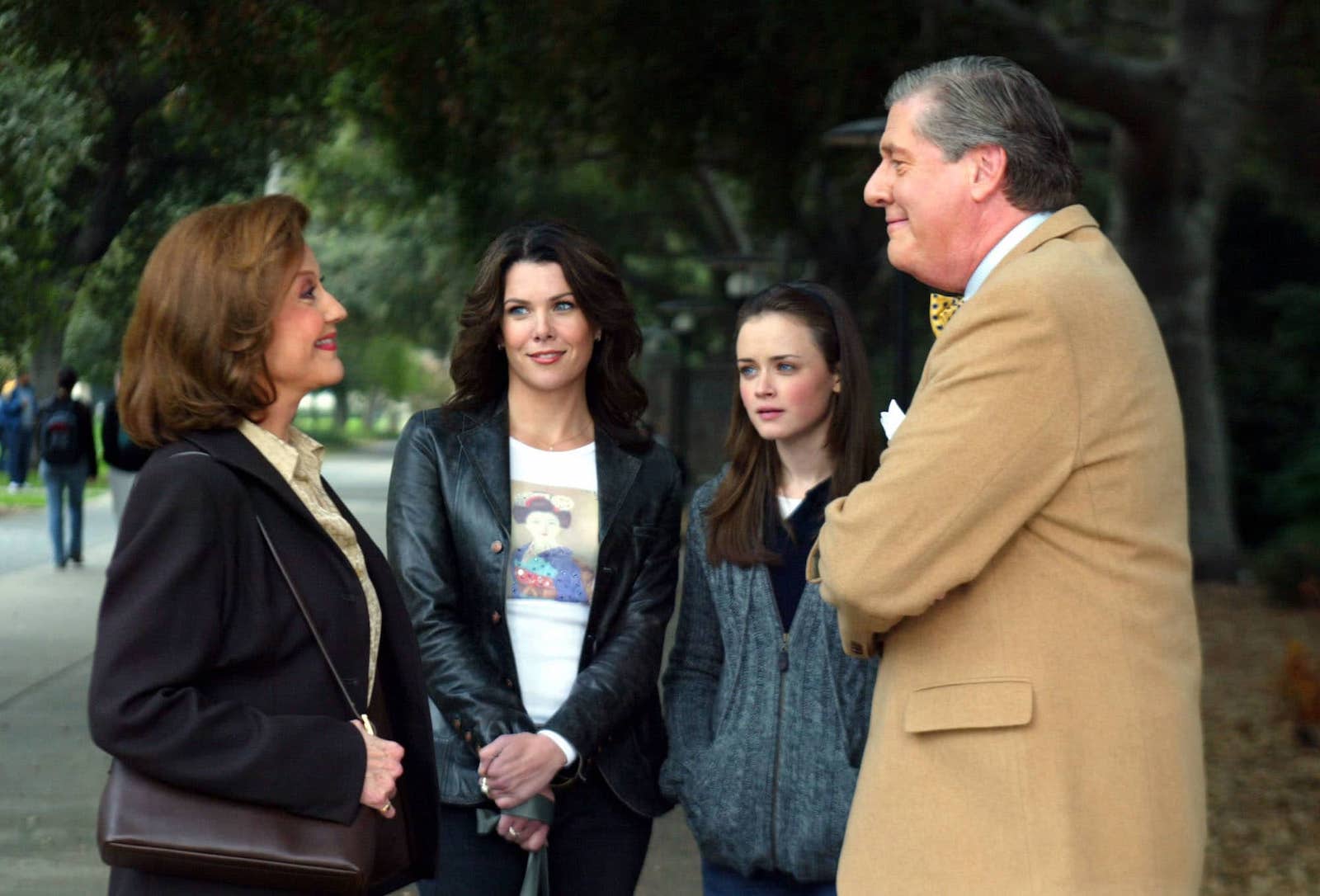 In Gilmore Girls, the love between Richard & Emily runs deep because they have to overcome family disapproval to be together. Their backstory reveals that while they were both studying at Yale, Richard’s family didn’t like Emily very much, but he chose to make it work anyway – showing Richard cared more about Emily than his family thought.

Ironically, the relationship between Rory & Logan is very similar. Logan’s parents are not huge fans of Rory, so it seems like Rory is growing up and following in her grandmother’s footsteps down to the detail. This might be further explored in Gilmore Girls: A Year in the Life season 2. 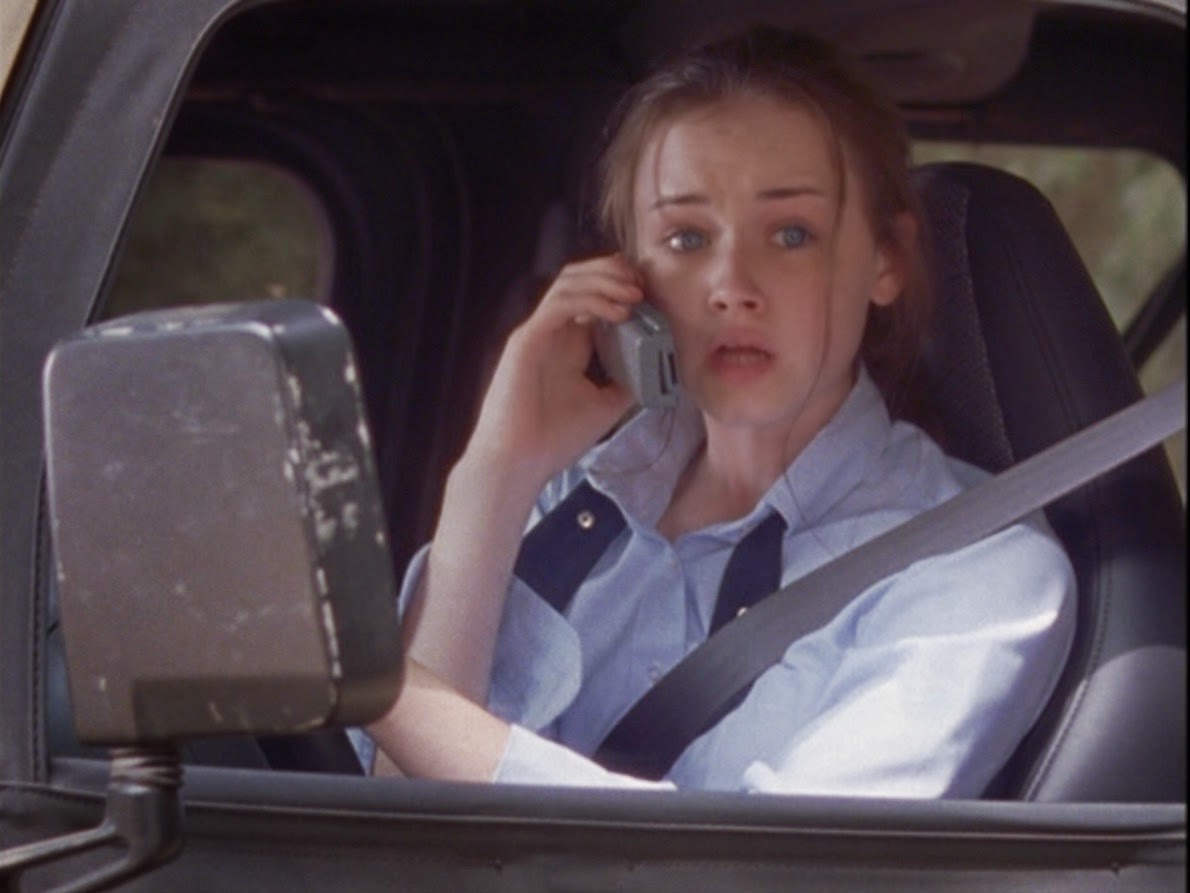 One fan theory suggests that Rory actually passed away the day that she got hit by a deer on her way to take a test. The traumatic episode is really hard to watch because no one wants to see such a sweet character like Rory in any type of physical pain . . . or emotional pain.

Following this theory, everything that has happened after the deer accident is simply just in Rory’s imagination because she’s already moved on to the afterlife. Could Girls: A Year in the Life season 2 branch out into a sci-fi realm? Maybe! 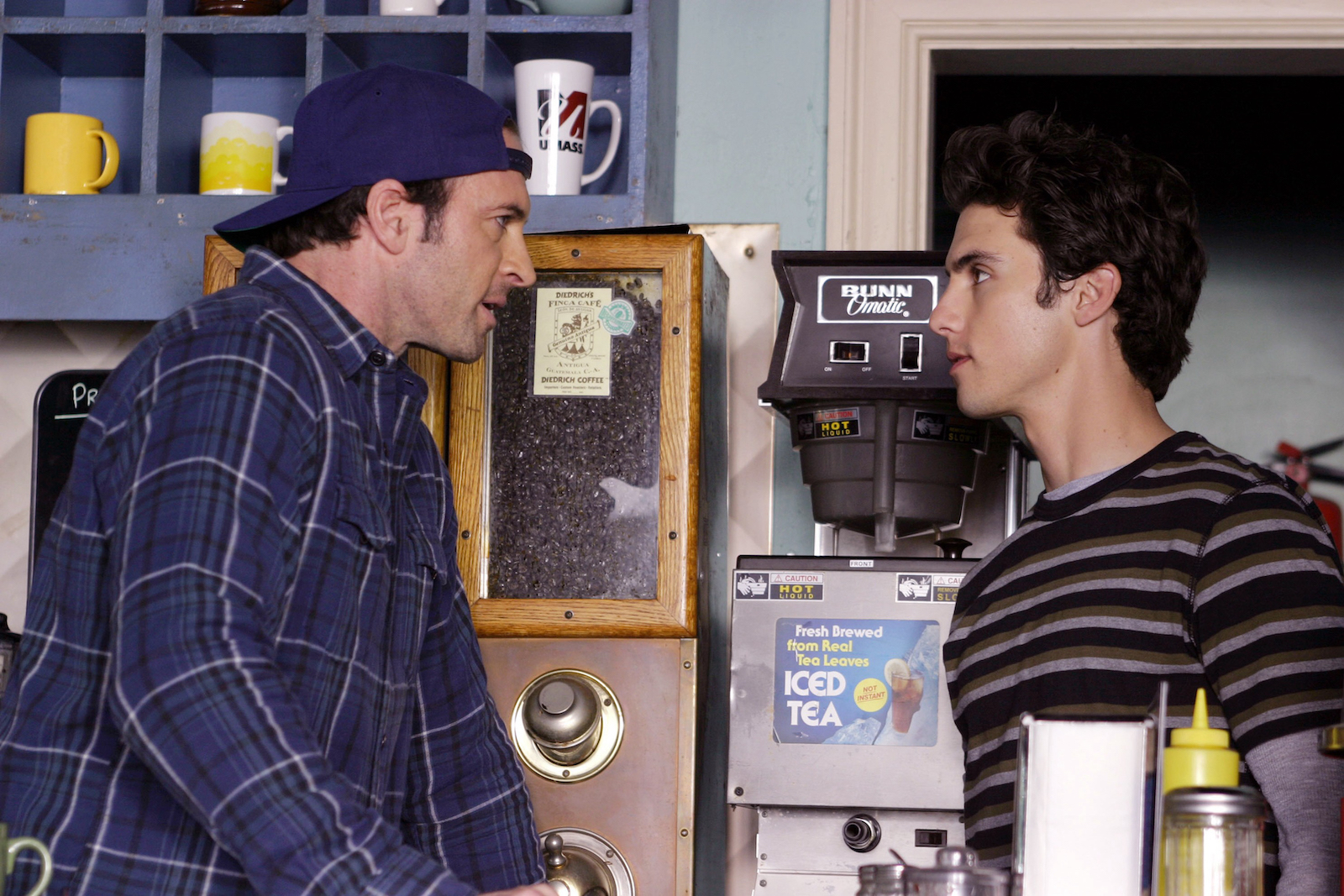 Jess is supposed to be the parallel to Luke

The relationship between Rory & Jess is quite similar to the relationship between Lorelei & Luke. Some fans have theorized the fact that Jess is simply just a parallel version of Luke. If this fan theory is actually correct, it means that Rory & Jess really do belong together the same way that Lorelei & Luke belong together. Jess & Luke are both quieter guys who are known for being down to earth.