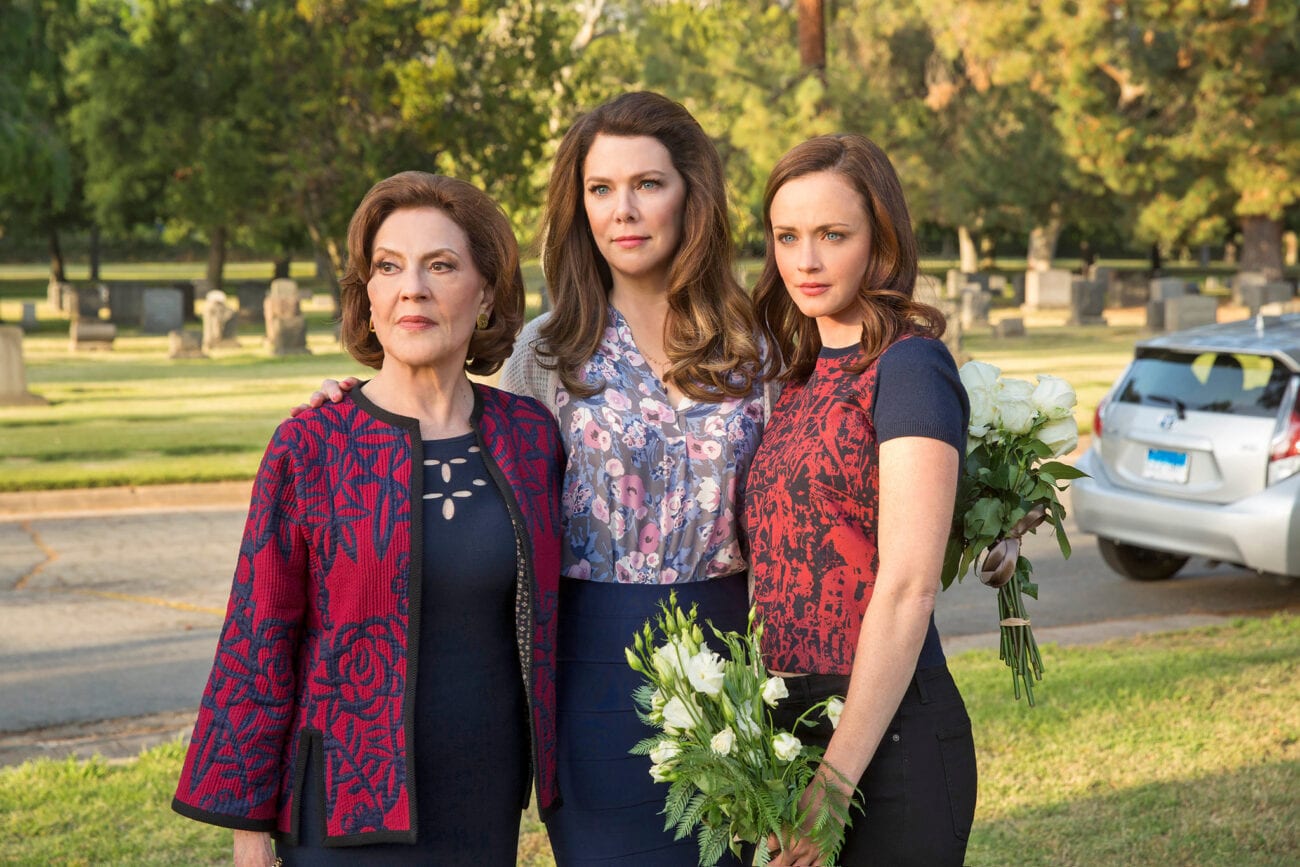 ‘Gilmore Girls: A Year in the Life’: Will we ever see a coveted season 2?

Returning to Stars Hollow never felt so good! The same fast-talking dialogue & coffee-loving charisma was all included. Then sadly, Gilmore Girls: A Year in the Life season 2 didn’t happen. Is it still possibly on its way? 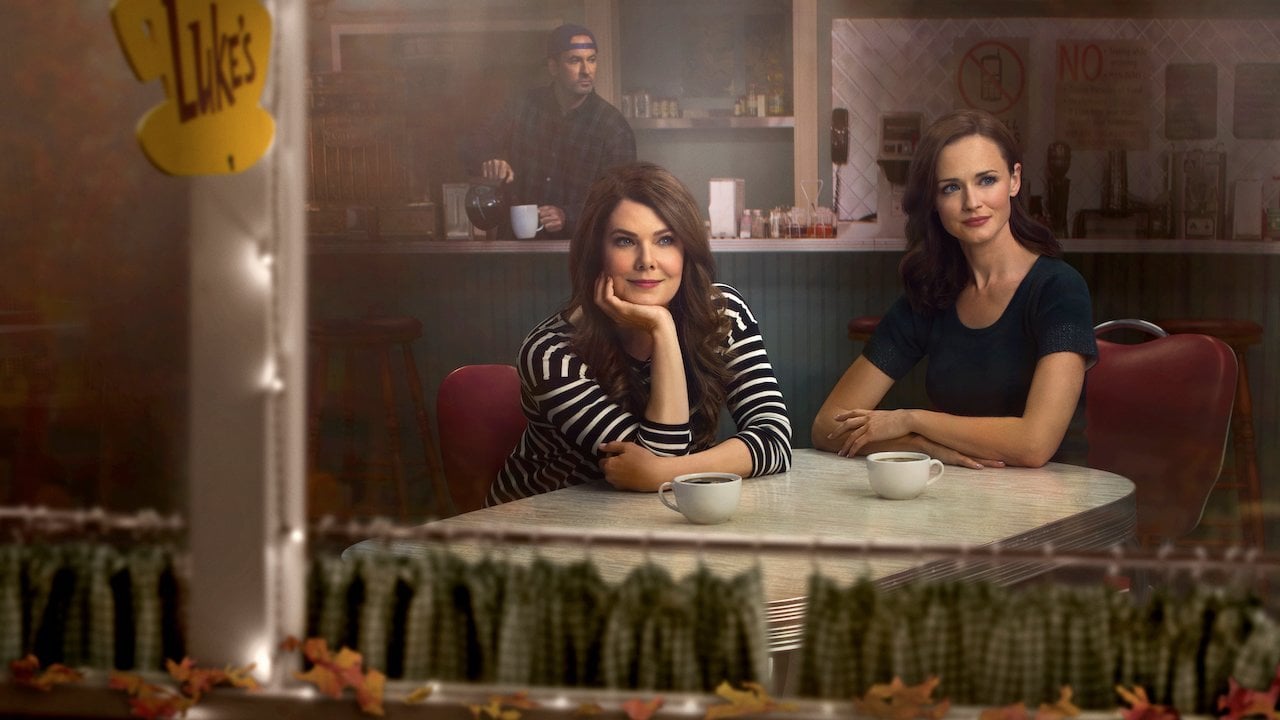 Gilmore Girls: A Year in the Life season 2 rumors

Rumors have been going around about the possibility of Gilmore Girls: A Year in the Life season 2 being created. So far, the cast of Friends has officially announced their revival and so has the cast of Sex and the City. According to the official Gilmore Girls Instagram account, an announcement might be made very soon.

At the end of January 2021, their IG posted a sweet throwback shot of Luke Danes & Kirk Gleason looking at wedding rings. If that picture wasn’t enough to stir up some excitement, the caption said, “Is it time to pop the question?” Then in February, their IG page posted a picture of Alexis Bledel as Rory moving into her Yale dorm while talking on the phone. The caption said: “Things are getting heated!”

Yes indeed. Things are getting heated and we have to know what this random IG activity really means. Are these hints that an announcement for Gilmore Girls: A Year in the Life season 2 is almost here? We will have to wait & see. 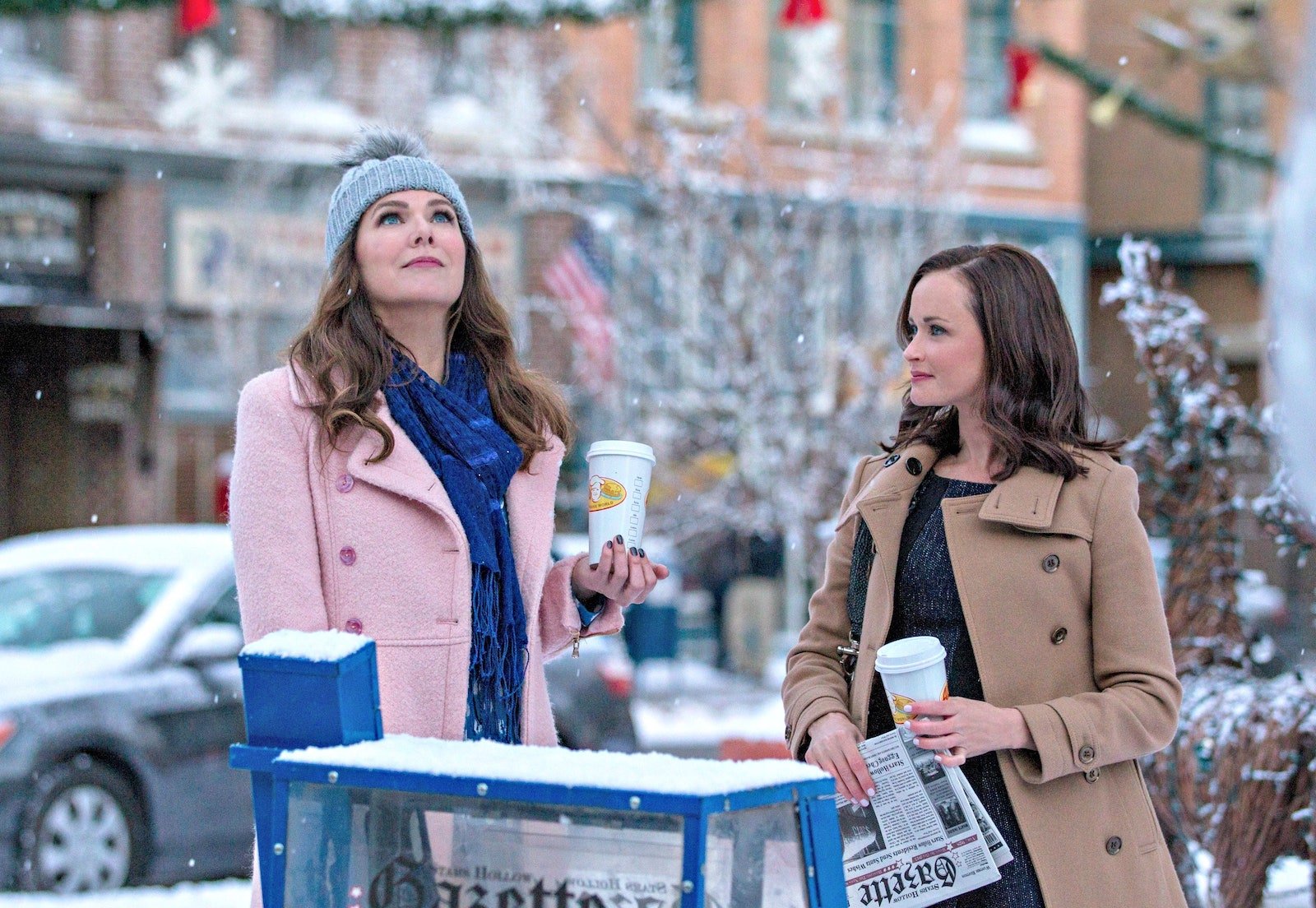 What could happen in Gilmore Girls: A Year in the Life season 2?

Even though Netflix currently has no official plans for a second season, there’s still room to speculate on what we might see if it does end up happening. The first season ended on a cliffhanger with Rory announcing she was pregnant. There’s no way the show can end like that forever . . . right?

Finding out what happens next with her pregnancy and seeing how she handles motherhood is exactly what the world needs right now. Plus, we need to know who the father is! The first season ended leaving that factor totally up in the air. Who will Rory be raising her child with? Is she going to be a single mom, like Lorelai? Another question we need to be answered is about Lorelai & Luke’s surrogacy journey. 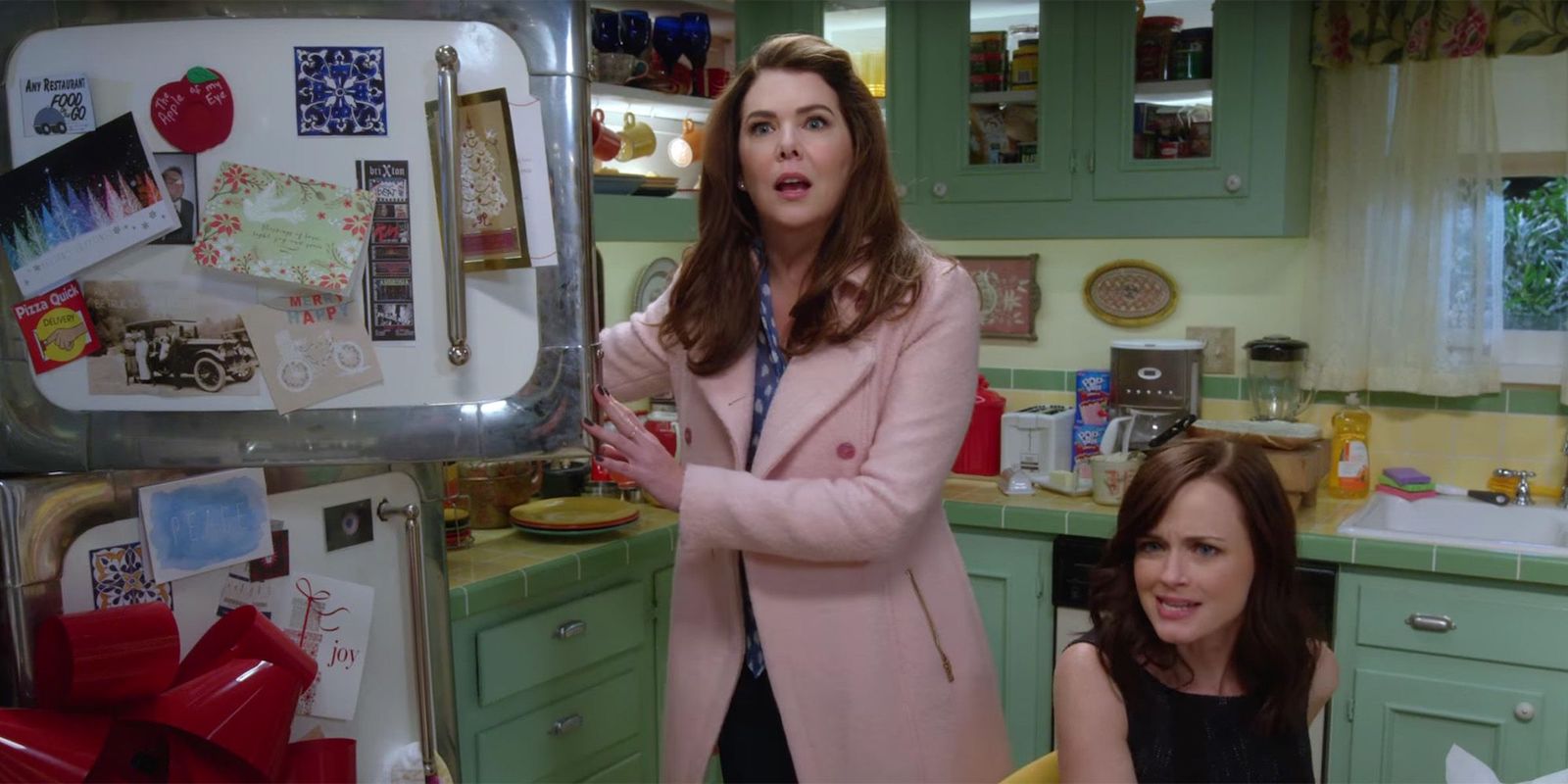 Is Paris going to be the one to carry their baby? A third question we have is about Emily. She is now a widow which means that her life is a lot different than it was before. She was spotted wearing jeans & a T-shirt rather than a designer dress for the first time in her life so does this mean she’s finally taking a chill pill?

Is Emily going to start dating again and will she continue living in Nantucket? Rory started writing a book about her life experiences growing up with Lorelai in the first season but Lorelai wasn’t pleased. Did Rory keep writing it anyway and pursue publication or did she scrap it based on her mom’s opinion? These questions are the reasons season 2 is a must. 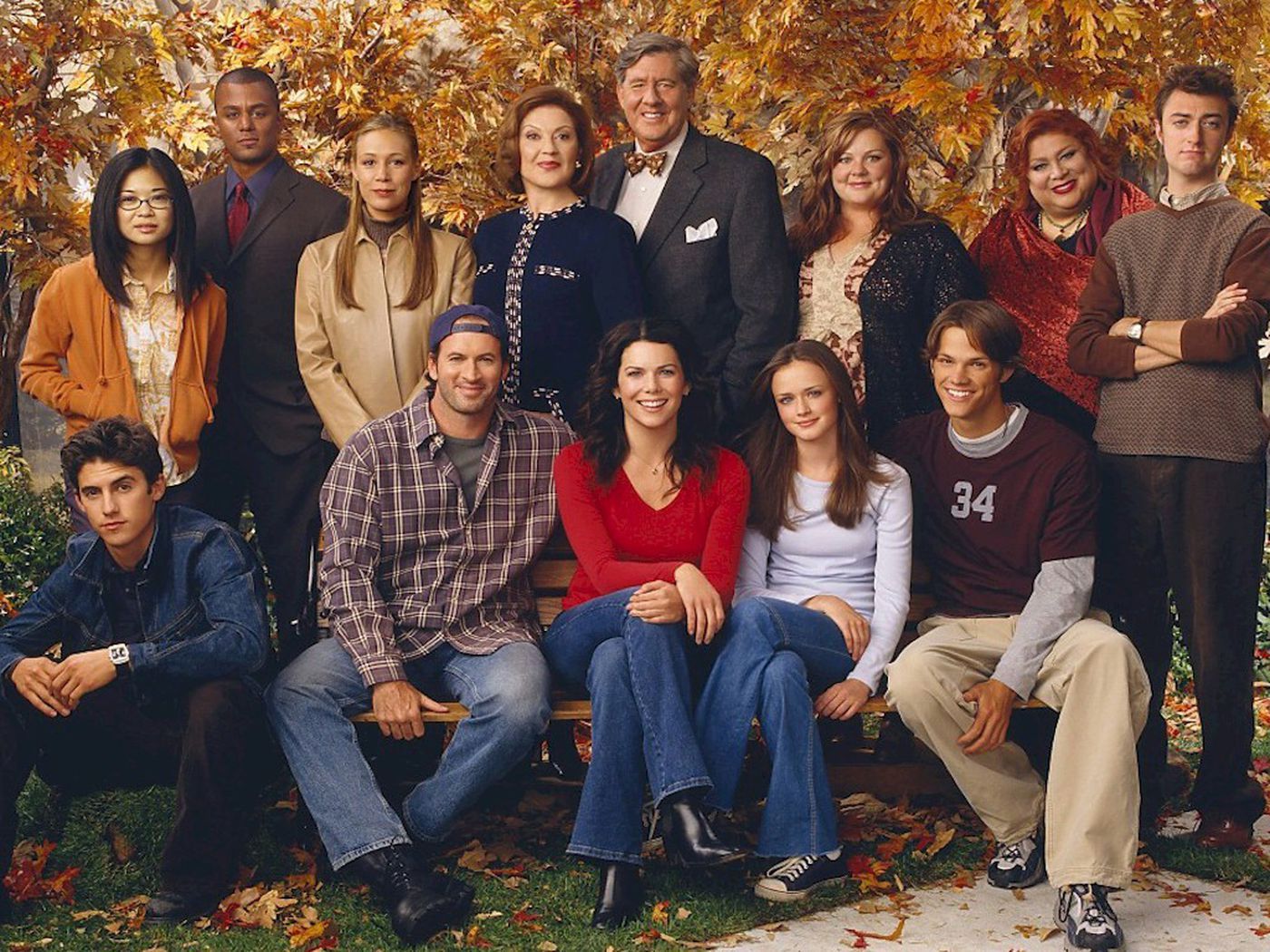 What Lauren Graham has to say about things

Gilmore Girls: A Year in the Life season 2 is something everyone wants to see. Lauren Graham interviewed with Jessica Shaw on SiriusXM on March 23rd and revealed something kind of huge.

She explained anytime she signs on to be part of a new project she insists on a clause that allows her to be available for any future Gilmore Girls opportunities. How exciting! Netflix has not given the greenlight on season 2 yet, but if they ever do, she will fully be available to make it happen. Fingers crossed that season 2 actually happens.