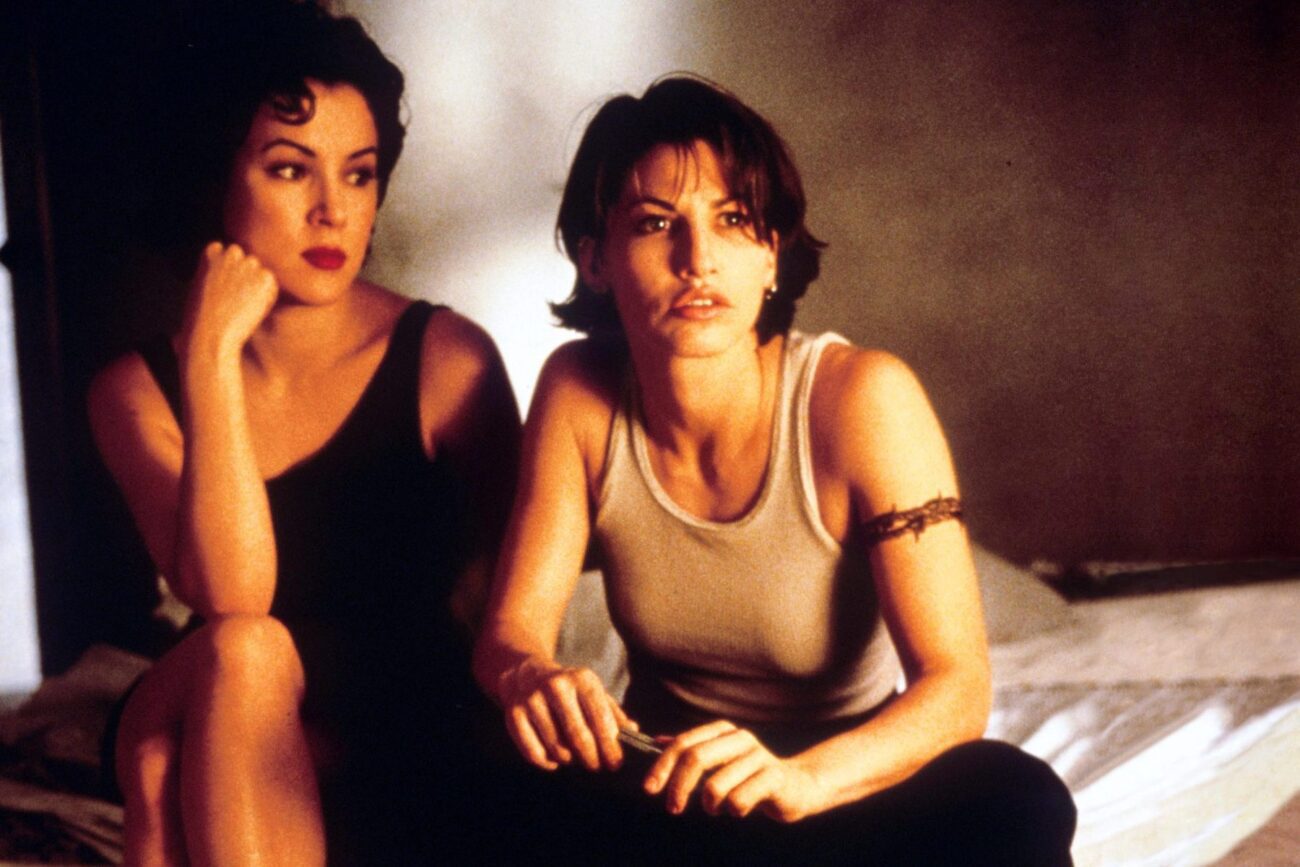 If you were a teenager the first time you saw Reese Witherspoon get fingered by her soon-to-be-revealed-as-a-raging-psycho boyfriend (Mark Wahlberg), it was probably a Very Big Deal. Viewed through the jaded eyes of adulthood, the sexual climax at the top of a rollercoaster is eye-rollingly clichéd, but it still rates as one of the most epic fingerbang scenes ever.

“What does this movie want to convey?” asked online commenter Ploy Swip. Just the read the title, people.

“Most people don’t even dare to ask the things that he did, and they’re more respectful – you get reassured during sex scenes, and they’re choreographed, which desexualizes the act,” she said.

Exarchopoulos continued her tirade two months later when speaking to the Huffington Post.

“Of course it was kind of humiliating sometimes, I was feeling like a prostitute,” Seydoux said. “Of course, he uses that sometimes. He was using three cameras, and when you have to fake your orgasm for six hours . . . . I can’t say that it was nothing. But for me it is more difficult to show my feelings than my body.”

According to Gala Magazine, Kechiche fired back at a press event for the film. “How indecent to talk about pain when doing one of the best jobs in the world,” he said.

As Violet and Corky, Jennifer Tilly & Gina Gershon needed nothing more than an unmade mattress and a box spring as the setting in order to get viewers all hot and bothered.

“The makeup person had sprayed us with sweat, so it looked like we were really going at it. It was sort of more graphic,” Tilly explained.

In a 2011 interview with SheKnows, we found out that Angelina Jolie struggled with telling her In the Land of Blood and Honey cast to shed their clothes and get freaky because she sometimes “felt misrepresented” when asked to do the same. Despite any misgivings, she’s had quite a history of doing the dirty onscreen – with both male and female costars.

Although you’d be remiss in labeling the slow, sweet lovemaking that happened between Angelina Jolie and costar Elizabeth Mitchell in Gia as anything as brutish as a “fingerbang,” it made our hearts – and other places – melt so hard.

The Story of O

This film (and the 1954 novel on which it’s based) could qualify for a best-of list involving any form of banging. The story is about a woman simply known as O (Corrine Cléry) who is trained to be constantly at the ready for any type of intercourse her master desires. If you thought Fifty Shades of Grey was groundbreaking in its sexy onscreen S&M, you poor thing – you’ve missed out for all these years!

Our fingerbang list has been heavy on lesbian films and series because let’s face it, girls who love girls are adept at finding a multitude of ways to elicit pleasure in their lovers. Through six seasons, fans watched the women of The L Word pleasure each other in every way imaginable – including with their fingers. There are simply too many scenes to list, so we’ll just ask you to check out the show. Whether it was longtime couple Bette (Jennifer Beals) and Tina (Laurel Holloman), not-so-innocent waif Jenny (Mia Kirshner) and seductive Marina (Karina Lombard), or playboi Shane (Katherine Moennig) and, uh, pretty much everyone else, it was sexy fun watching these ladies live and love so passionately.