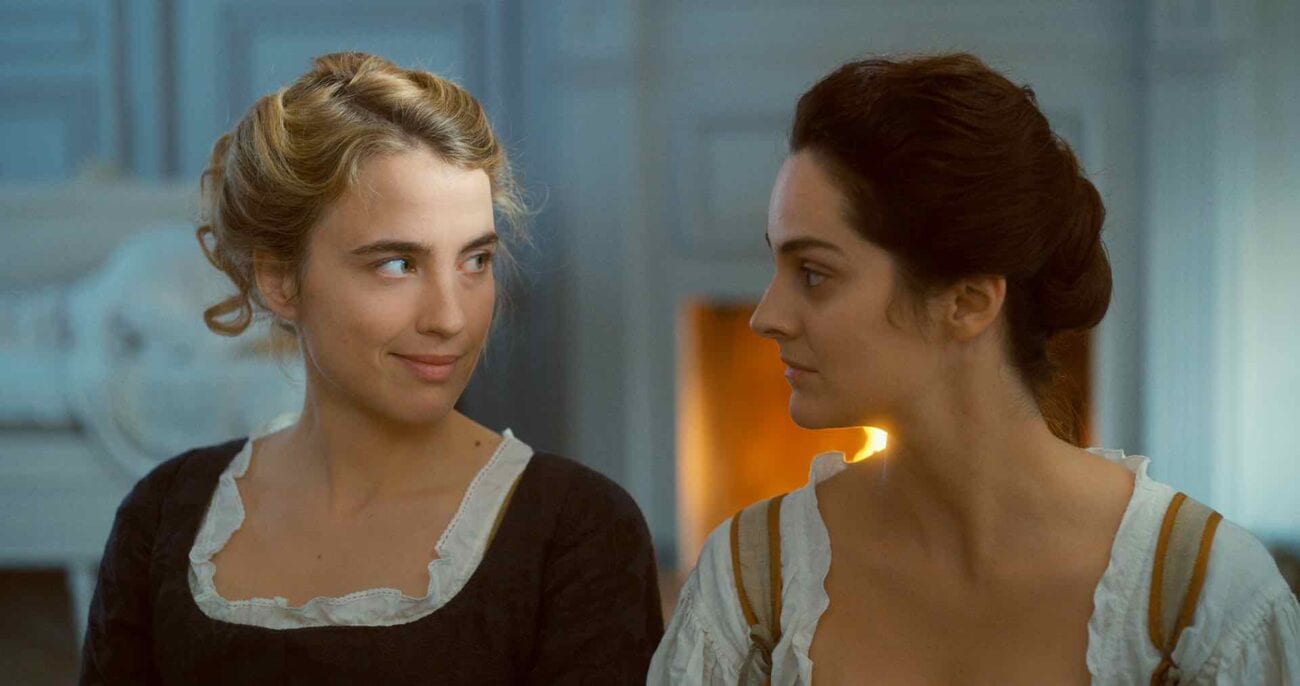 Foreign language films: The lesbian movies you need to watch

Queer cinema is as diverse and varied as the community that surrounds it. But even with more authentic LGBTQ recognition in film – due in part to the accessibility streaming platforms allow independent filmmakers – foreign flicks tend to fly under the radar in terms of audience and exposure.

In particular, foreign lesbian films have remained understated, despite serious cinematic gems. In recent years, LGBTQ filmmakers have released some gorgeous and groundbreaking queer movies (we’re looking at you Céline Sciamma) that deserve our thought and attention.

Because there is so much to celebrate in queer and lesbian cinema, we’ve compiled a short list of accessible foreign lesbian movies to watch ASAP that bring queer stories to life. 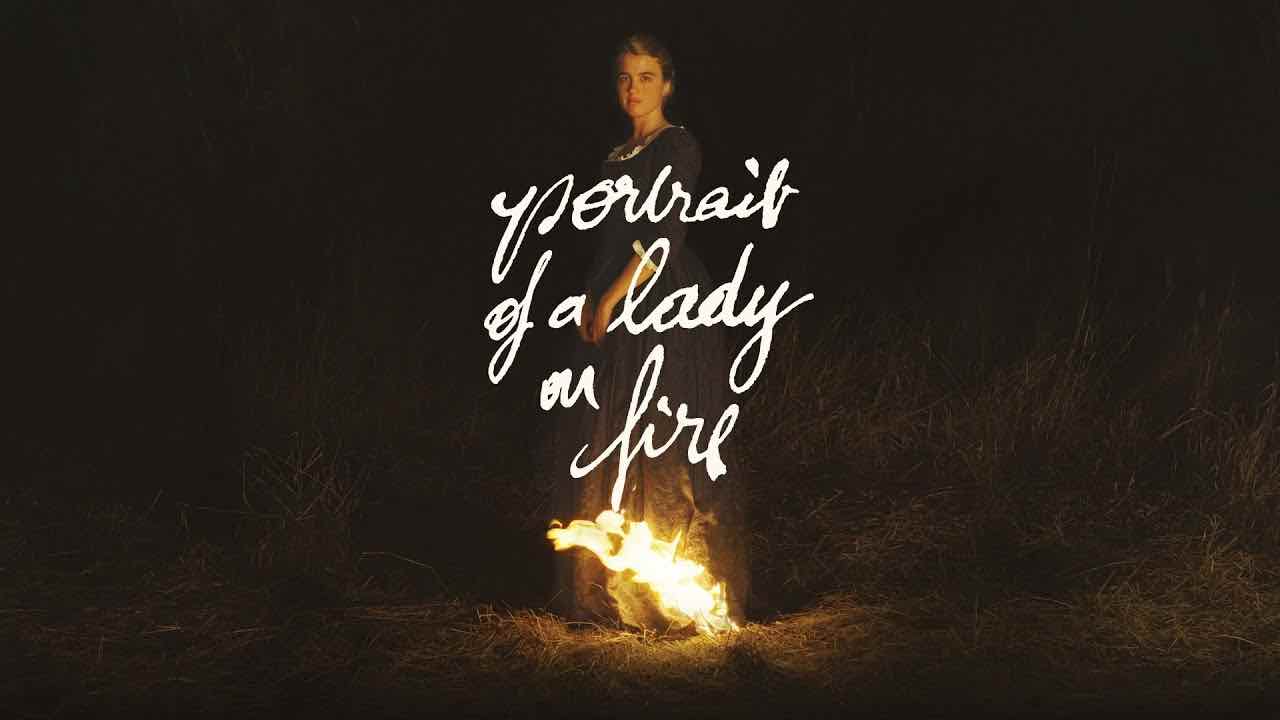 French filmmaker Céline Sciamma is a breath of fresh air not only for queer cinema, but for the independent genre as a whole. Sciamma’s 2011 film Tomboy explores gender fluidity via her characteristic minimalism, and Portrait of a Lady on Fire is much the same—with the addition of a lush, historical mise en scène.

Set in 1760 Brittany, France, Portrait of a Lady on Fire follows artist Marianne (Noémie Merlant) as she’s commissioned to paint a wedding portrait of the sheltered Héloïse (Adèle Haenel). Betrothed to a wealthy Italian courtier whom she has no desire to marry, Héloïse is subject to a life denoted by the patriarchy.

Sciamma builds her story out of glances and stares, which intensify as Marianne and Héloïse grow more intimate. The crux of the tension presents itself in modesty, focusing instead on the bond between the two women and the power of gaze. 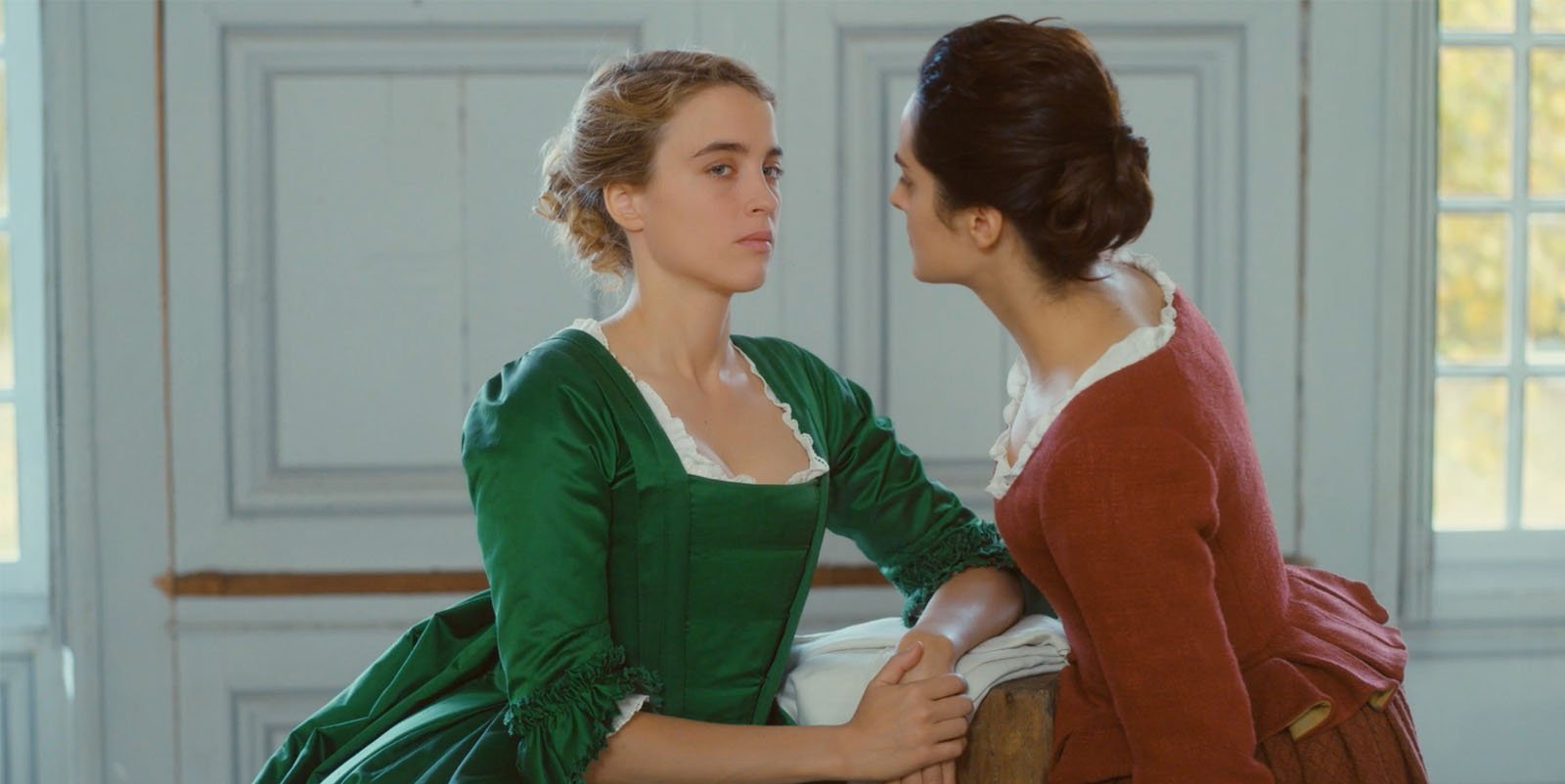 However, the juxtaposition between minimalism and bold imagery (i.e. the titular painting) converge in climactic glory as the women indulge in a love affair that is emotionally provocative and mutually challenging. 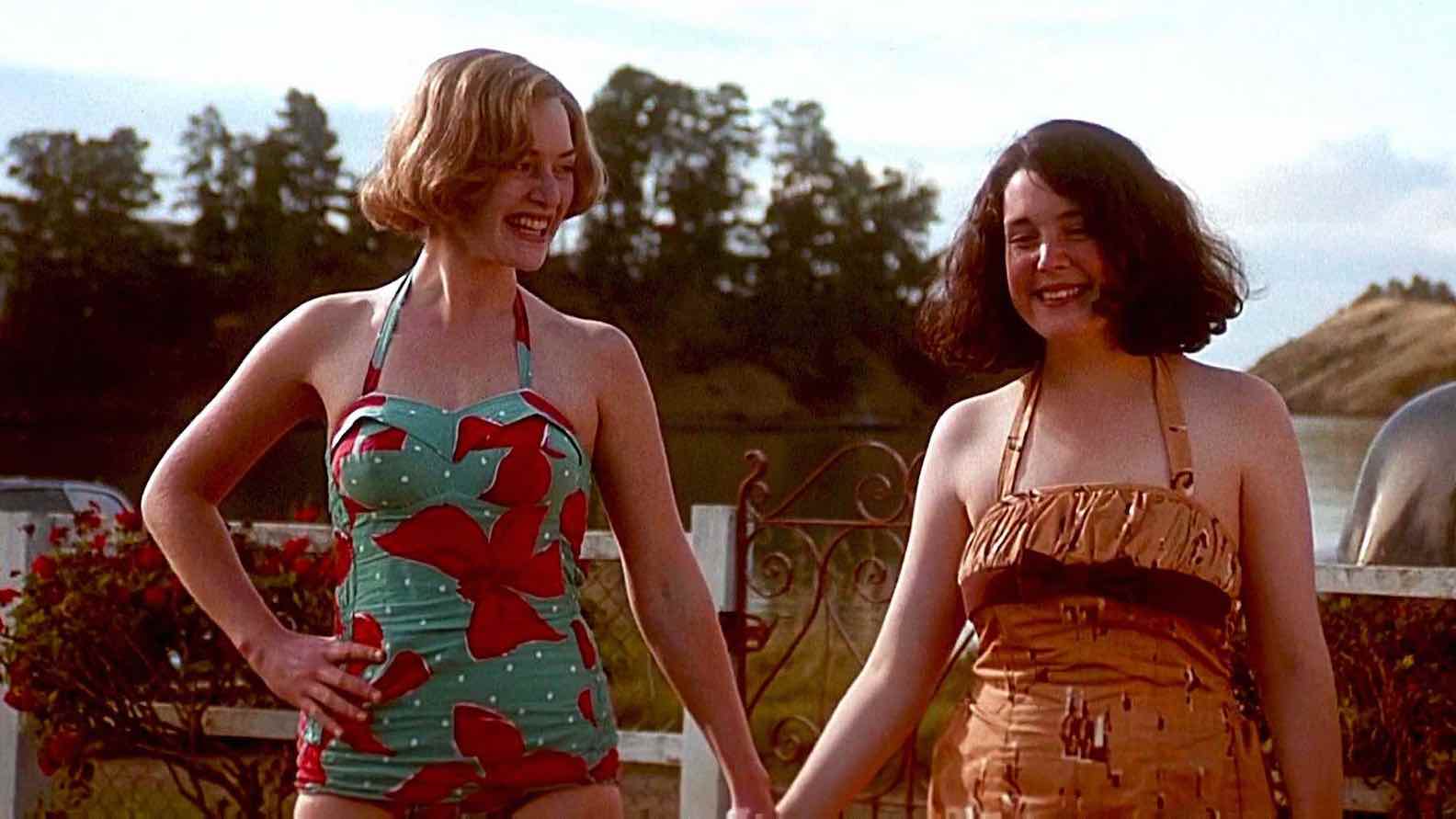 Okay so Fran Walsh and Peter Jackson’s Heavenly Creatures isn’t technically a foreign language film, but it is considered to be part of New Zealand cinema.

In the film, their friendship quickly spirals to ardent interdependence, slipping into the realm of imagination and fantasy. But the boundaries of Pauline and Juliet’s fantasies begin intruding on real life as the girls become more distanced from their families, eventually catapulting themselves and everything around them into the macabre.

Pauline and Juliet’s bond in Heavenly Creatures falls into un-classifiable territory, being neither an innocent friendship, nor an acknowledged lesbian relationship. This sexual ambiguity is typical of the 90s milieu—with filmmakers juuuuust barely dipping their toes into the idea of representation in film. However, the girls’ obsession with each other is, at its core, played with insatiable sympathy. 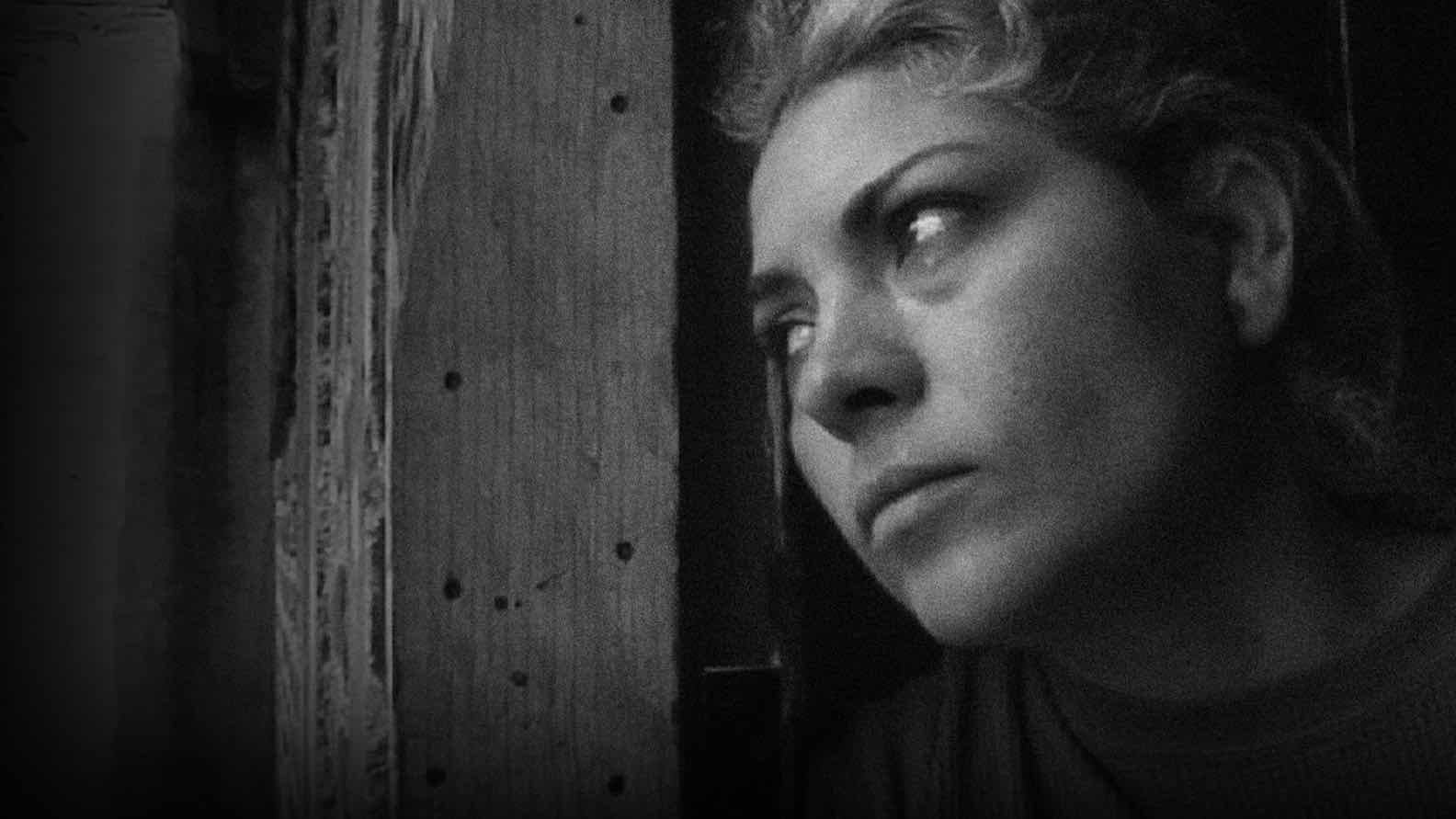 Translating to “Mother Earth”, Tierra Madre is a 2010 black & white film made in Tecate and Tijuana, Mexico. Based on the life of Aidee Gonzalez, the film follows a working woman living on the Mexican border who’s determined to raise her child with her female partner.

Gonzalez plays herself in Tierra Madre, working as a dancer at a strip joint in Tijuana to support her family. Having rid herself of a marriage to an uncaring man, Gonzalez eventually falls in love with Rosalba (Rosalba Valenzuela) with the film following the couple as they search for a sperm donor in a country where artificial insemination is not legally permitted. 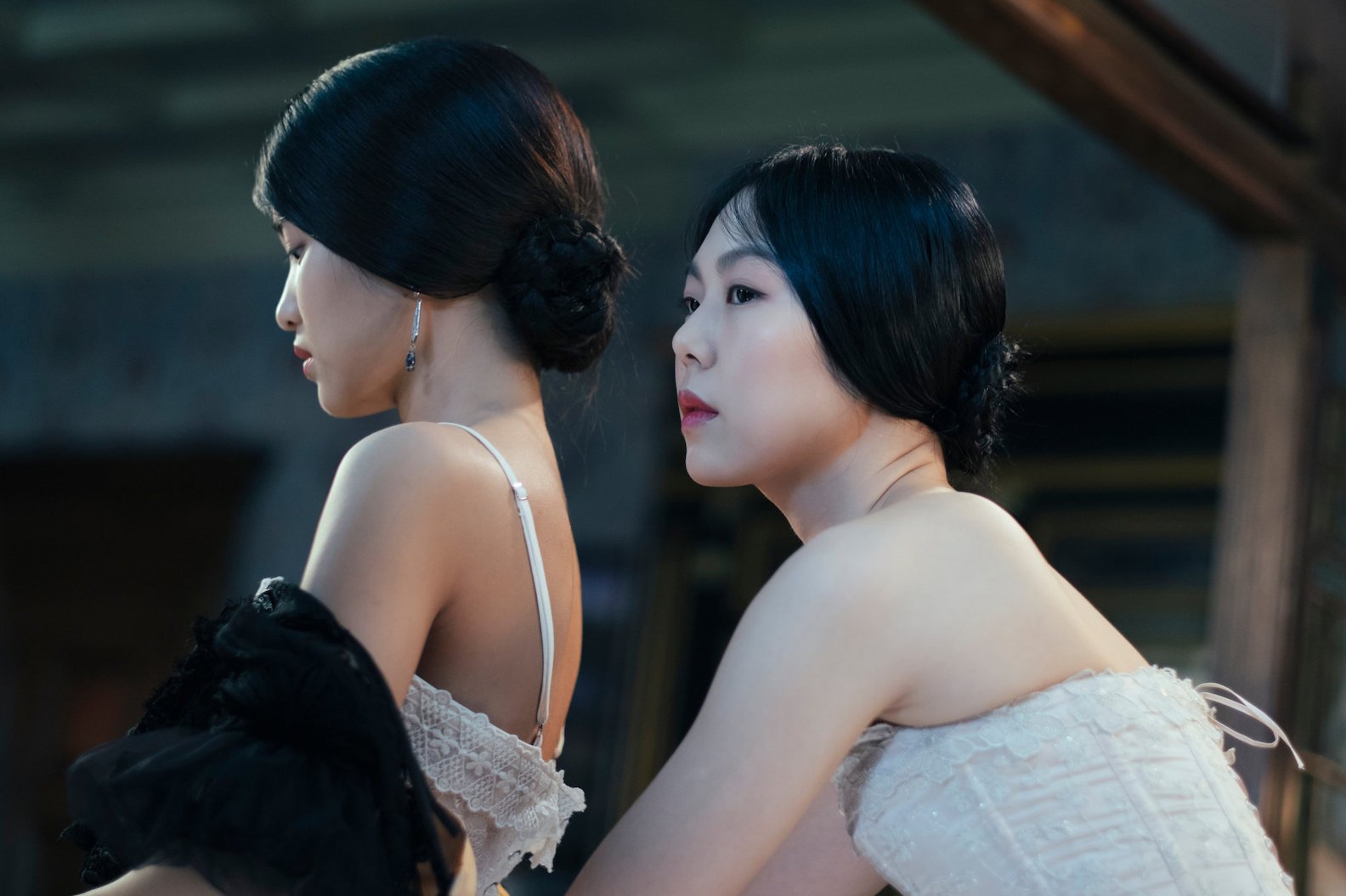 The scripts tells of a female pickpocket named Sookee, actually named Tamako (Kim Tae-ri), who gets a job as a handmaiden at the estate of a rich book collector (Lee Yong-nyeo), serving him and Lady Hideko (Kim Min-hee), the niece of his late wife.

Secretly involved in a conman’s plot to defraud Lady Hideko of her large inheritance, Sookee gradually becomes a trusted family member, though it becomes increasingly clear that nothing is as it seems in The Handmaiden.

The film’s electrifying eroticism is only magnified by constant sexual tension between Lady Hideko and Sookee as they both try to fool each other and escape their social condition—yet end up caught in a web of dominance, power, seduction, and eventually, the reality of their feelings. 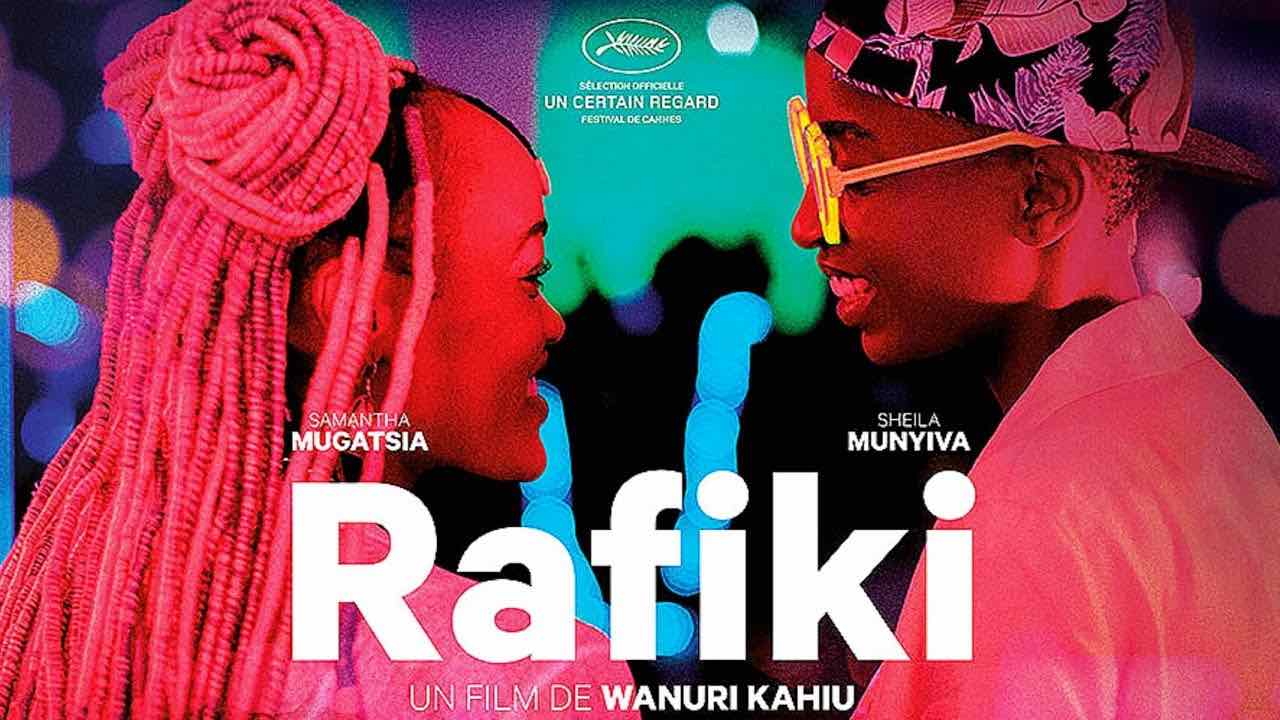 Rafiki (Swahili for “friend”) is a Kenyan lesbian romance directed by Wanuri Kahiu. Set in a place where such love stories, in real life and onscreen, are forbidden by law, Rafiki is the first Kenyan film to be screened at Cannes and, most importantly, the first film with a positive message about homosexuality to play in Kenyan theaters.

Shamefully banned initially in its home country, Rafiki is a reminder that LGBTQ narratives in the mainstream should not be taken for granted.

Rafiki follows protagonist Kena (Samantha Mugatsia), an academically gifted tomboy who falls for Ziki (Sheila Munyiva). Amidst family and political pressures surrounding LGBT rights in Kenya, Kena and Ziki yearn for something more from the conservative society in which they’re a part of. 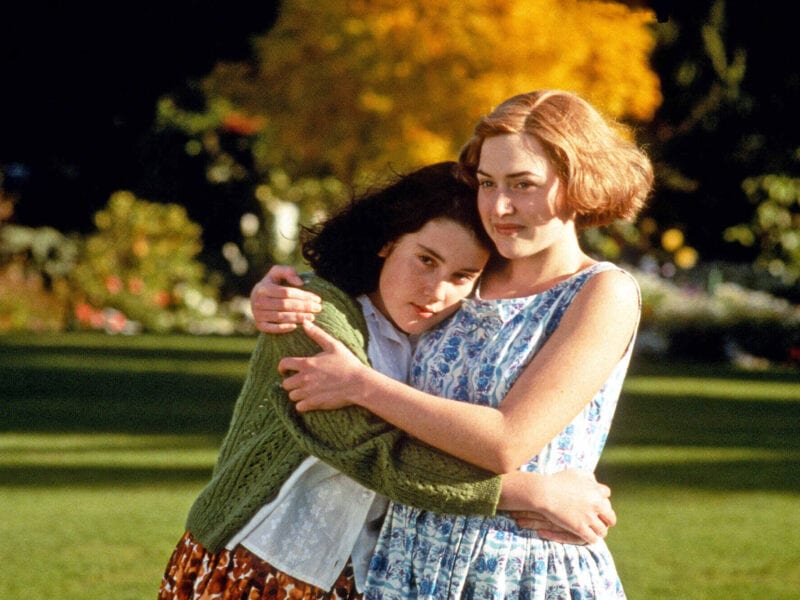 ‘Heavenly Creatures’: Learn the inspiration for the disturbing film 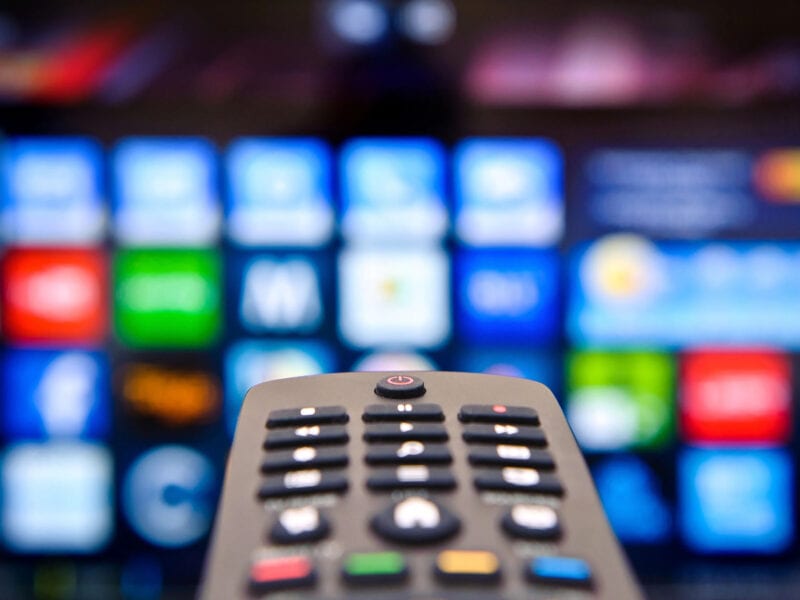 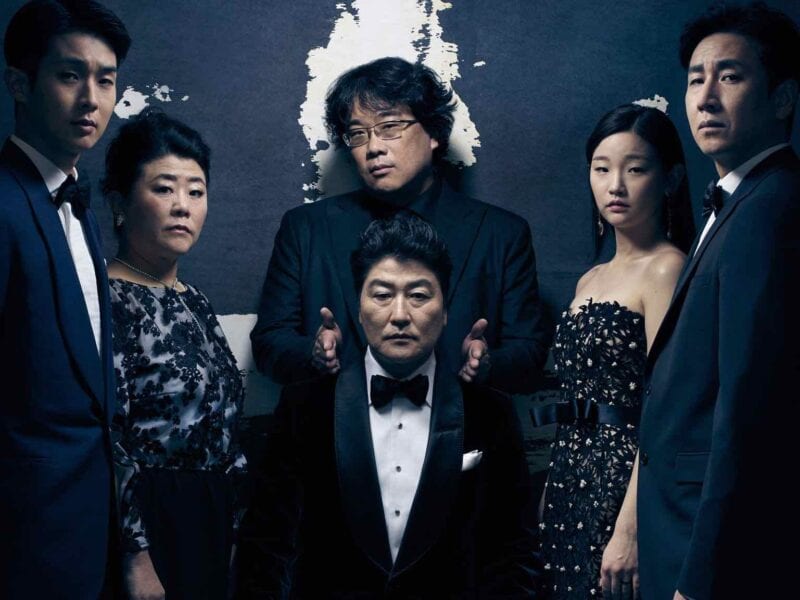 Here’s why Korean movies are better than recent Hollywood flicks