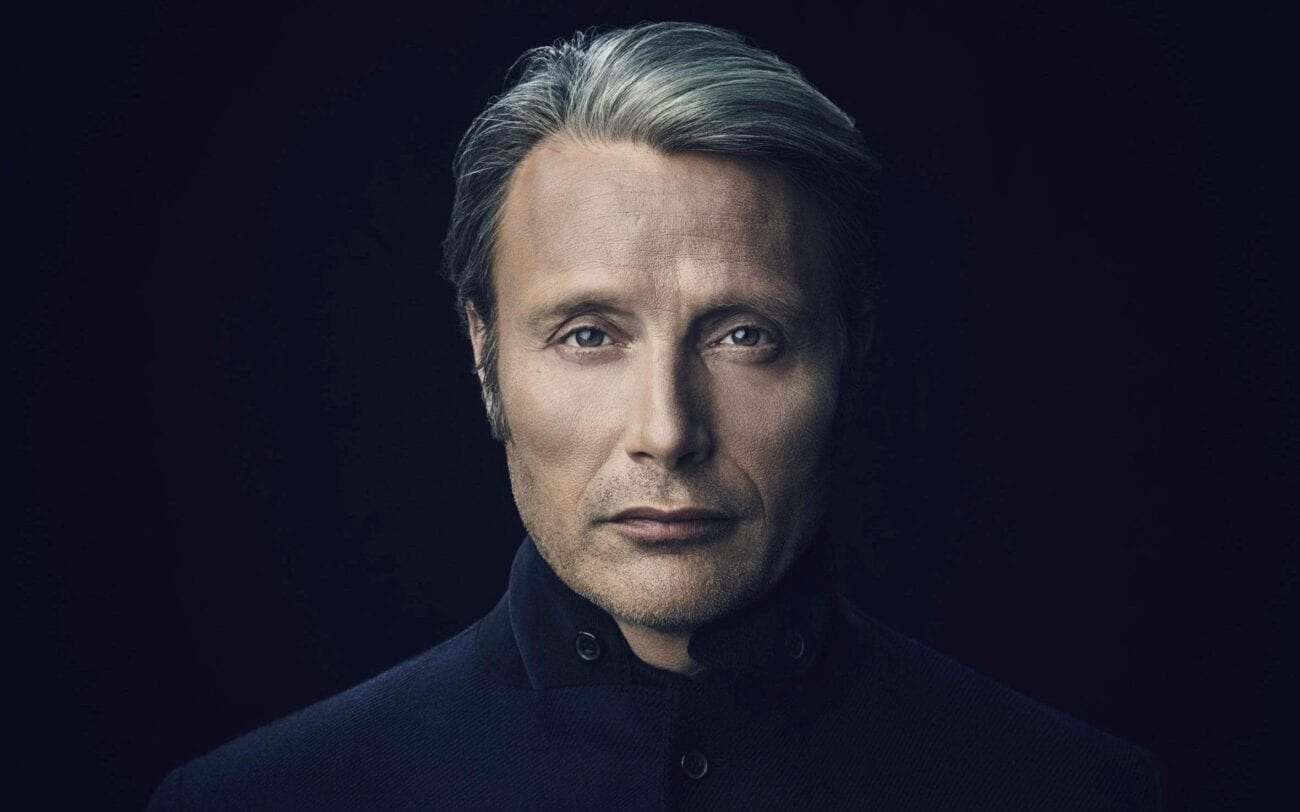 It’s official! Mads Mikkelsen is set to join the Fantastic Beasts franchise. The Danish actor will replace Johnny Depp as the nefarious dark wizard Gellert Grindelwald in the third Fantastic Beasts movie. Will it save the franchise? Let’s find out. 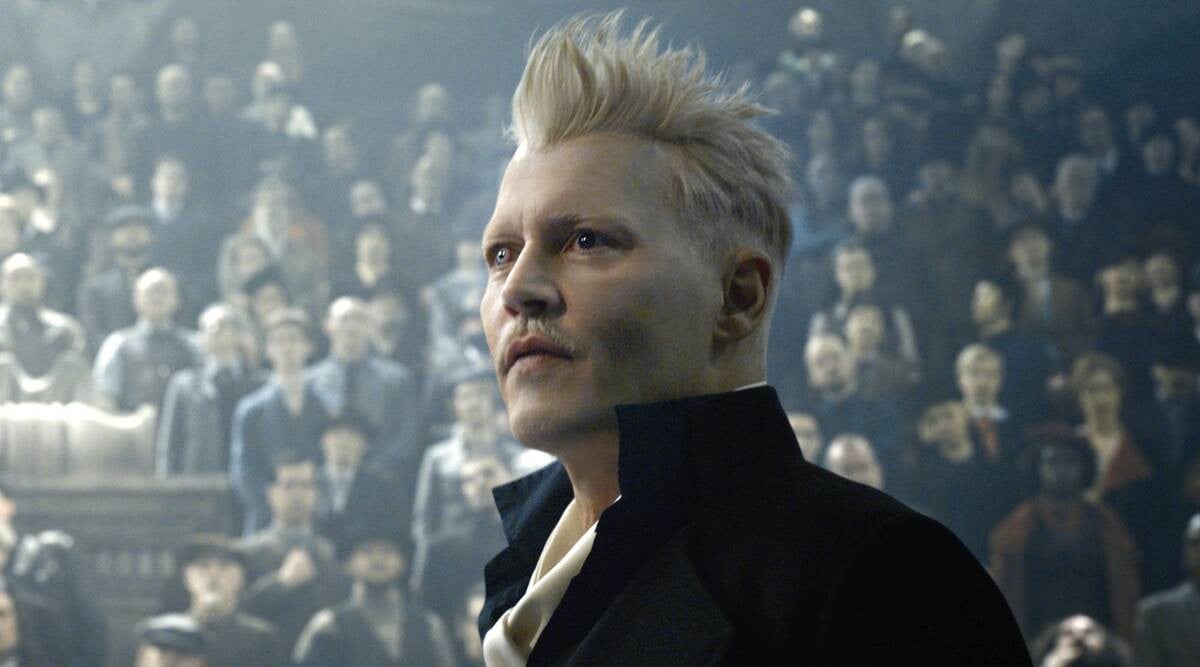 Last month, Warner Bros Studios, the studio behind the Fantastic Beasts film franchise, asked Johnny Depp to resign from his role as Gellert Grindelwald. The firing came right on the heels of Depp’s defamation lawsuit outcome. Depp lost a highly publicized libel suit against UK tabloid The Sun, which published an article calling him a “wife beater” in their byline.

The publication claimed the Pirates of the Caribbean star was violent toward his ex-wife, Aquaman actress Amber Heard. Depp denied the allegations and sued the British tabloid. The libel battle came to an end when London’s High Court ruled in favor of The Sun. Depp has indicated that he plans to appeal the judgment and deemed the verdict “surreal”.

This highly publicized courtroom showdown played a key part in Johnny Depp’s departure from the Fantastic Beasts franchise. Granted, Depp was part of 2016’s Fantastic Beasts and Where to Find Them and reprised his role in Fantastic Beasts: The Crimes of Grindelwald in 2018, when the allegations & public derision against him reached their peak. 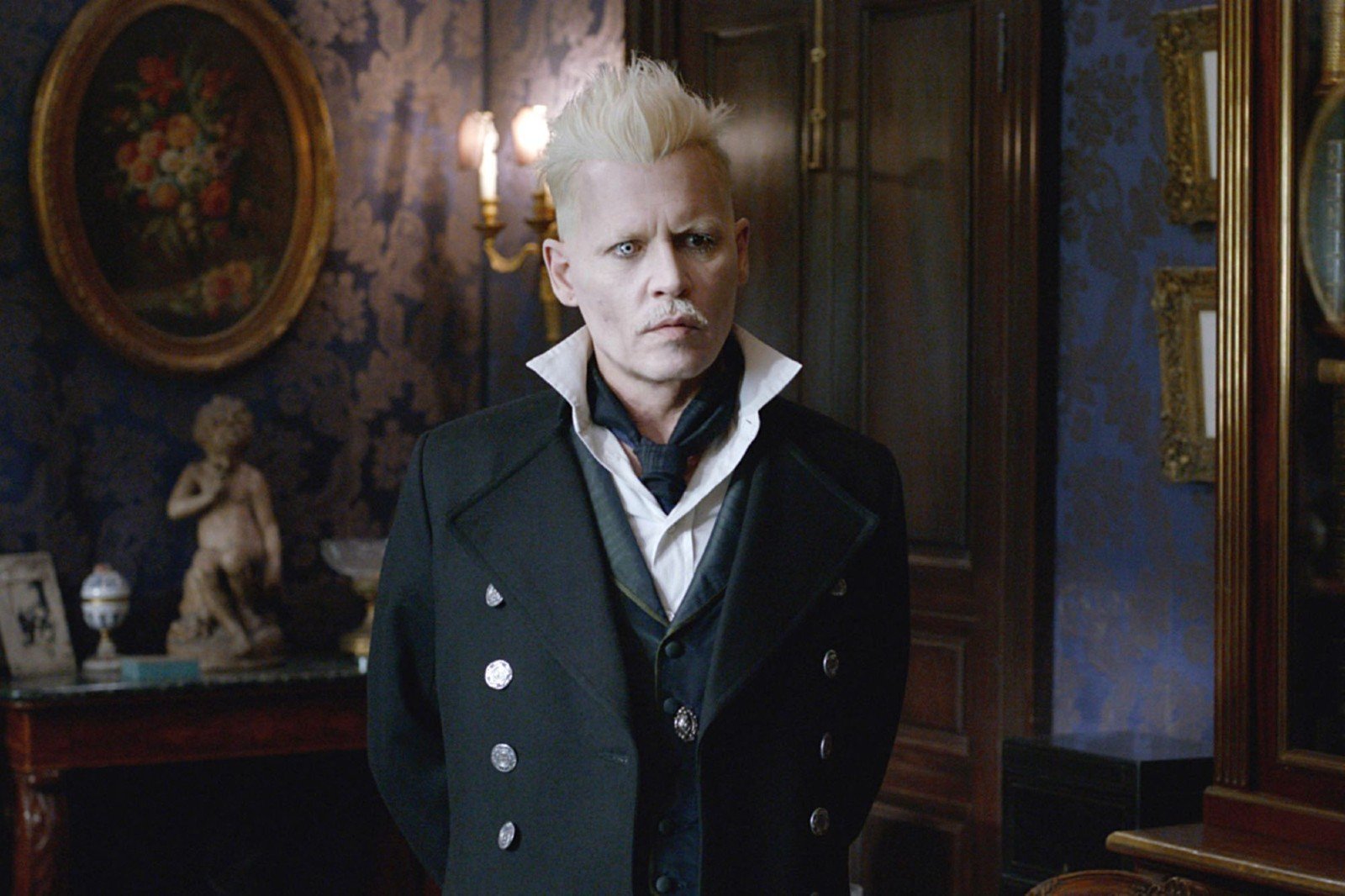 Responses to the controversy

The cloud of controversy combined with poor reviews made the 2018 installment a dud at the box office, at least according to the Harry Potter universe’s high standard. Variety reported that the film managed to make only $654 million globally, earning the title of the lowest-grossing film in the Wizarding World.

Johnny Depp took to Instagram to notify his fans about his exit from the Harry Potter spinoffs, writing: “I have been asked to resign by Warner Bros. from my role as Grindelwald in ‘Fantastic Beasts’ and I have respected and agreed to that request.” Warner Bros. also released a statement thanking the actor for his work.

Additionally, a Warner Bros. spokesperson confirmed Depp’s role will be recast. “Fantastic Beasts 3 is currently in production, and the role of Gellert Grindelwald will be recast. The film will debut in theaters worldwide in the summer of 2022,” their statement read. 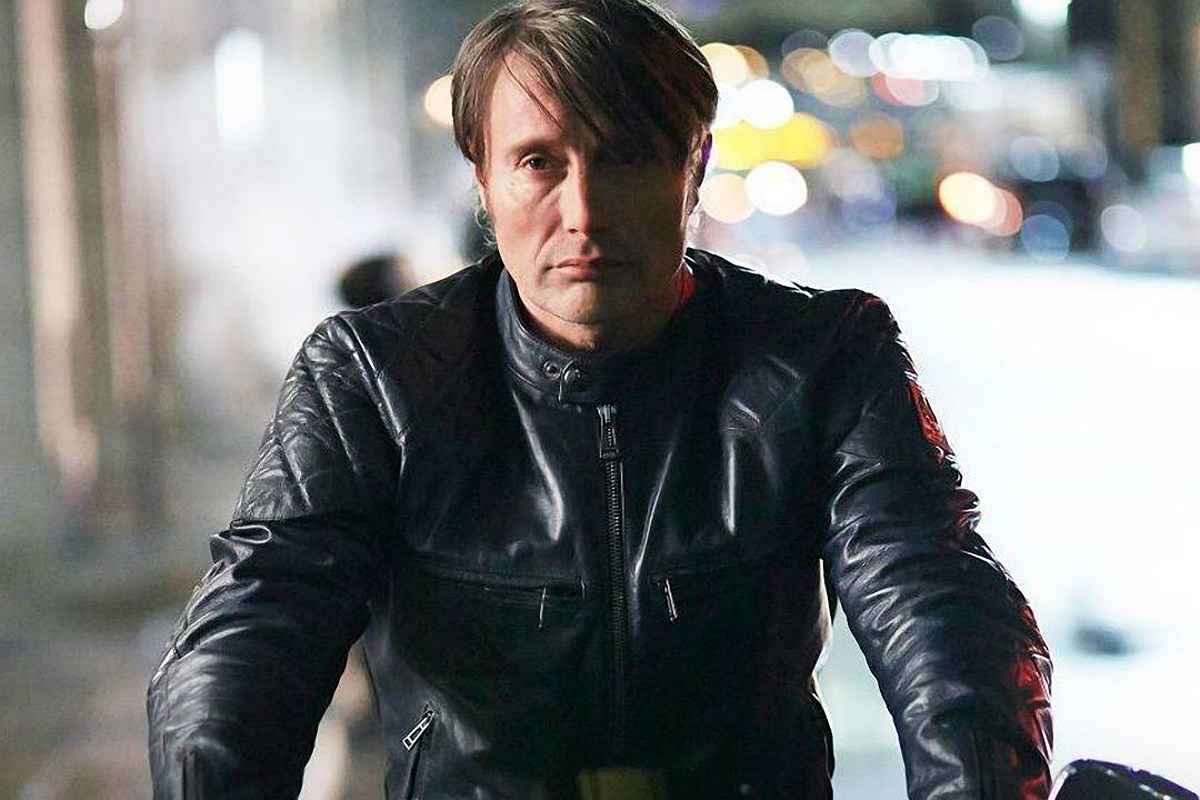 In a previous feature, Deadline alleged that Mads Mikkelson was the frontrunner to replace Depp and was in early negotiations with the production house. Later on, Warner Bros. confirmed this scoop by announcing the Danish actor’s addition to the franchise. This announcement came just days after the Hannibal actor bashed the reports of his “supposed” casting, calling them rumors.

“Oh, that is on the rumor basis as we speak,” Mads Mikkelsen explained in an interview with IGN. “So I know as much as you do from the newspapers. So I’m waiting for that phone call.” The call must have come fast, because within a week of the interview, the production house made the casting official.

Mikkelson is known for films like Casino Royale & Doctor Strange. He also appeared as Dr. Hannibal Lecter on NBC’s drama series Hannibal. Now, the actor is set to play Grindelwald, the main antagonist of the Fantastic Beasts movies. Grindelwald’s a powerful evil wizard who’s regarded as second only to Voldemort in horrific misdeeds. He’s defeated by Hogwarts headmaster Albus Dumbledore per the books. 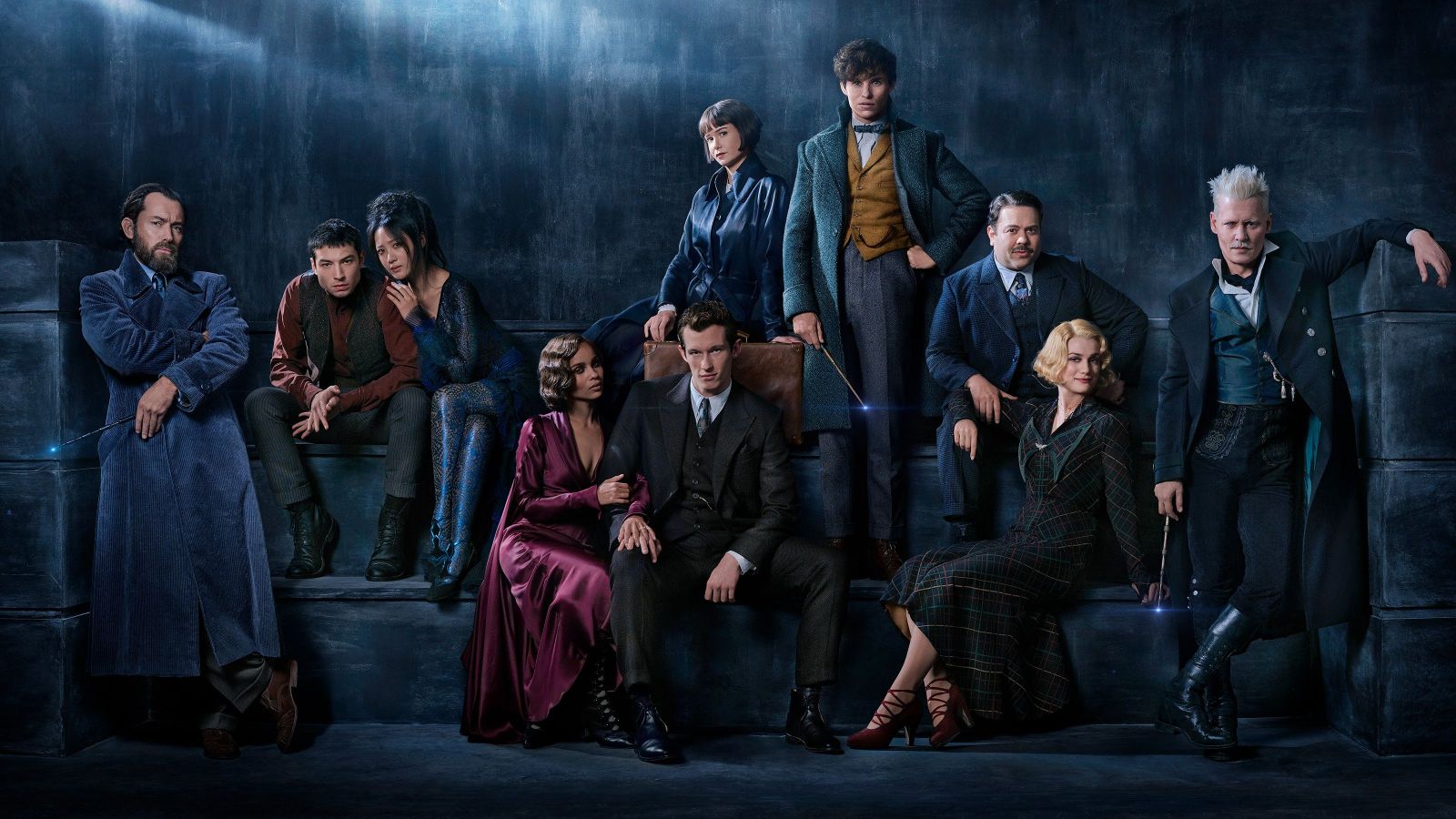 The upcoming Fantastic Beasts installment was initially set to hit theaters in November of next year, but the studio has confirmed that this is no longer the case. Due to the coronavirus pandemic, the production was delayed. The film is now expected to open in the summer of 2022.