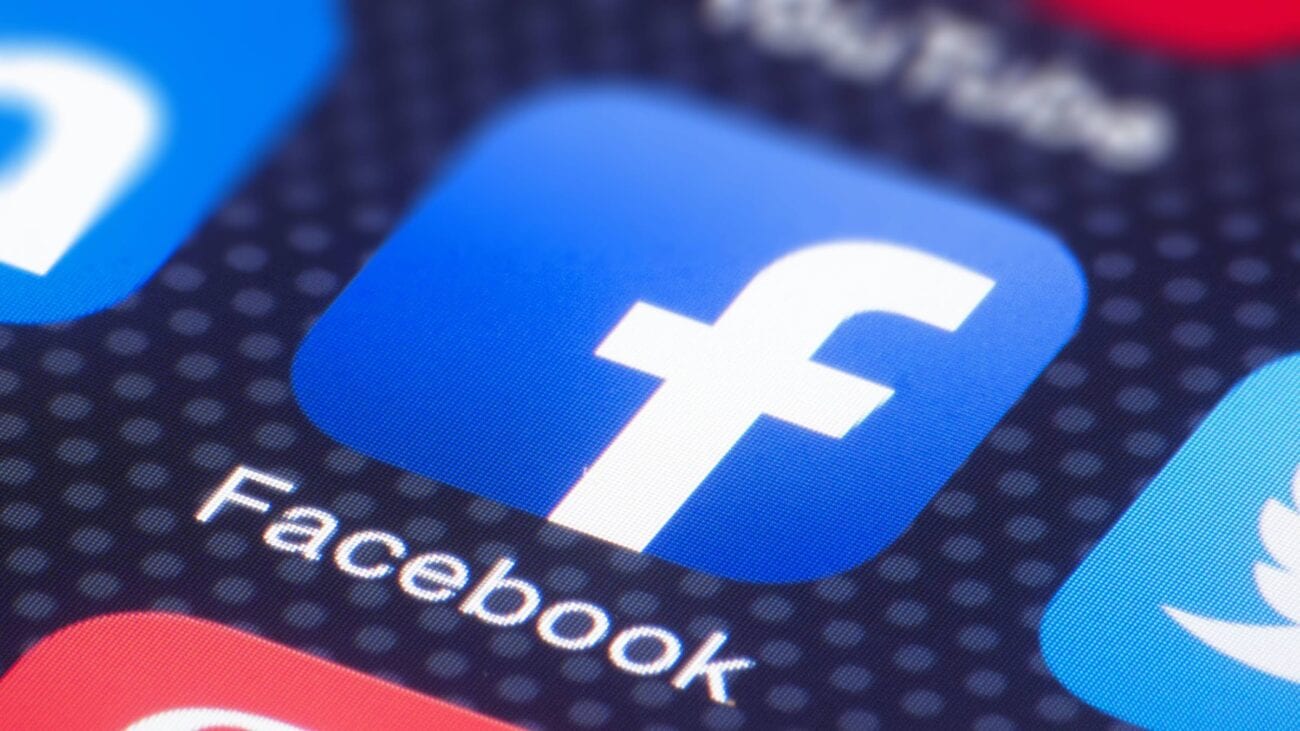 Is Facebook failing to get rid of bot pages linked to China?

Facebook is finally taking a stronger stance on “fake news” groups engaged in dissemination of political propaganda from Facebook pages. Facebook shut down more than 180 fake accounts, groups, pages, and Instagram accounts it determined to be run in China, which posted content on the U.S. presidential election, and spread Beijing’s talking points on a range of topics, from the South China Sea to Hong Kong protests.

Facebook announced the takedown of these fake pages in a September 22 blog post, saying that the accounts were a violation of its rule against “coordinated inauthentic behavior on behalf of a foreign or government entity”. In total, 155 Facebook accounts, eleven pages, nine groups, and six Instagram accounts were shut down. The Instagram app is owned by Facebook.

Nathaniel Gleicher head of Facebook security policy & author of the blog post, explained that while people behind these pages tried to conceal their identity & location, including by using virtual private networks (VPNs), the company was able to trace the account operators to southern China’s Fujian Province. 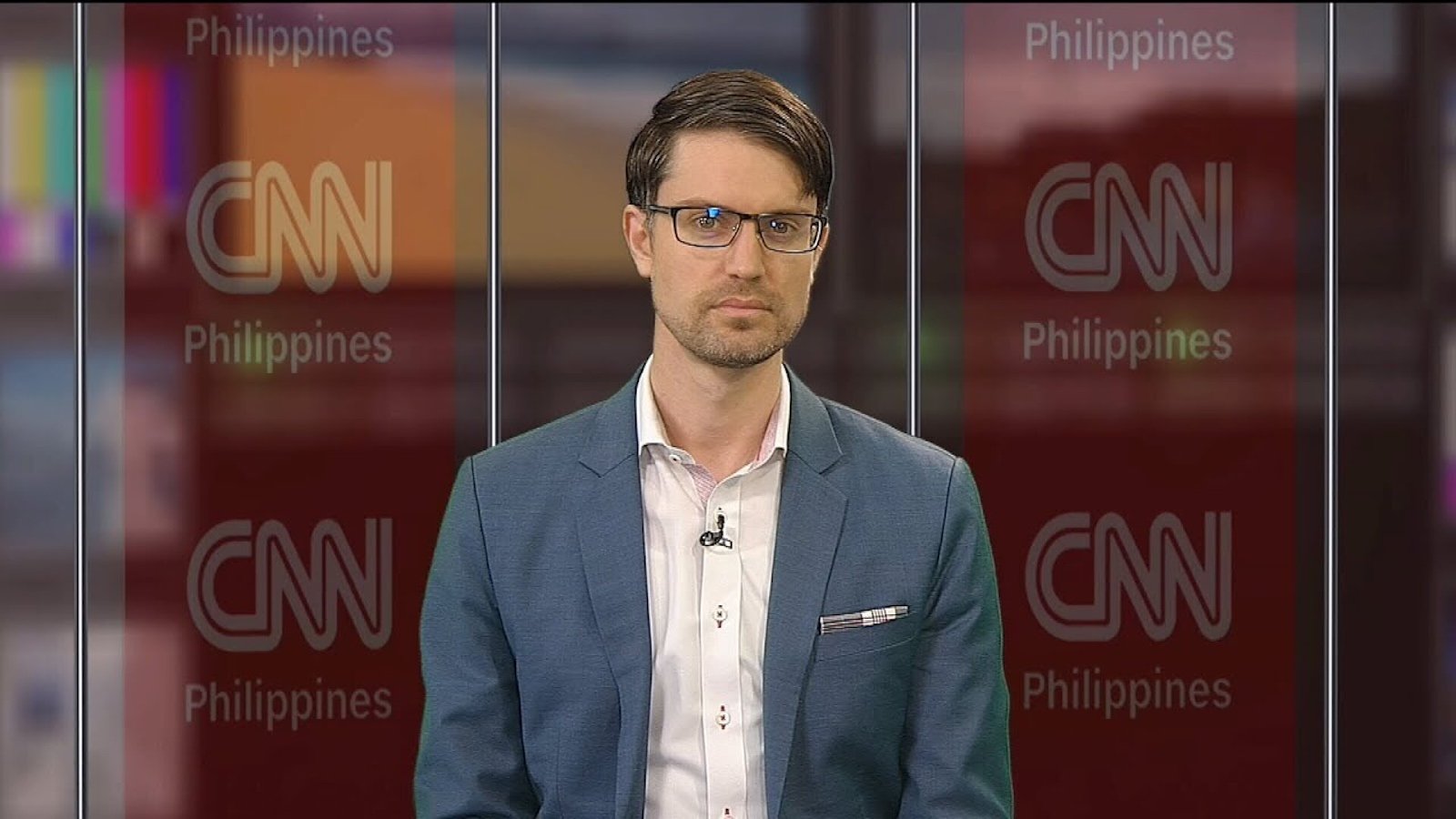 For example, one Facebook account, under the name “Kate Selina”, posed as a conservative American, with posts criticizing “Medicare for All” & gun-control policies. Another one of these pages, named “Brian E. Gerald”, posed as a liberal American, posting memes mocking President Donald Trump.

The network of Chinese-created Facebook pages also included a group named “Trump KAG 2020” that supported Trump, and a group called “Biden Harris 2020” that supported the Democratic presidential running mates. Only the Biden-Harris account had a significant following before it was taken down by Facebook. According to Graphika, it had about 1,400 members. 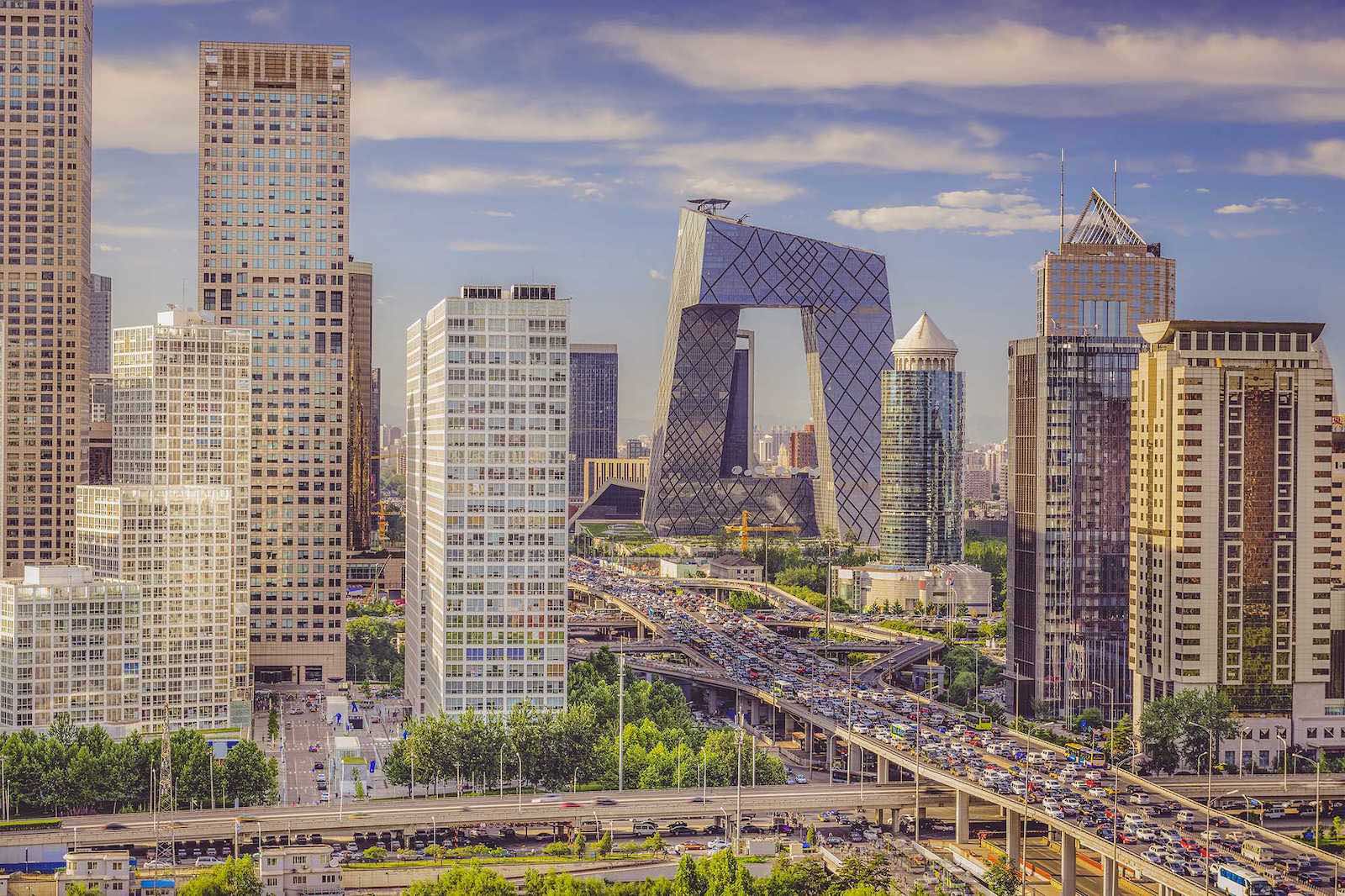 While the accounts had little impact with U.S. targeted posts, activity in the Philippines reached hundreds of thousands of people. According to Facebook, this network of pages  focused most of its posts on Southeast Asia. Graphika tracked the operation to late 2016. It found one network focused on domestic politics in the Philippines had links to the military & police, and seemed to accelerate operations between 2019 & 2020.

About 280,000 people were reached through Facebook pages with posts in English & Filipino, about domestic politics, military anti–terrorism activities and proposed legislation, criticism of communism, youth activists & opposition, the Communist Party of the Philippines and its military wing, and the National Democratic Front of the Philippines.

The Atlantic Council’s Digital Forensic Research Lab (DFRLab) said the earliest of these Facebook pages dated back to 2015, and included “red-tagging” of critics of the Philippines’ president, Rodrigo Duterte – branding them as terrorists or communists. This came amid a spate of violent attacks on human rights defenders in the country, including thirteen members of the leftwing group Karapatan, early in Duterte’s term. 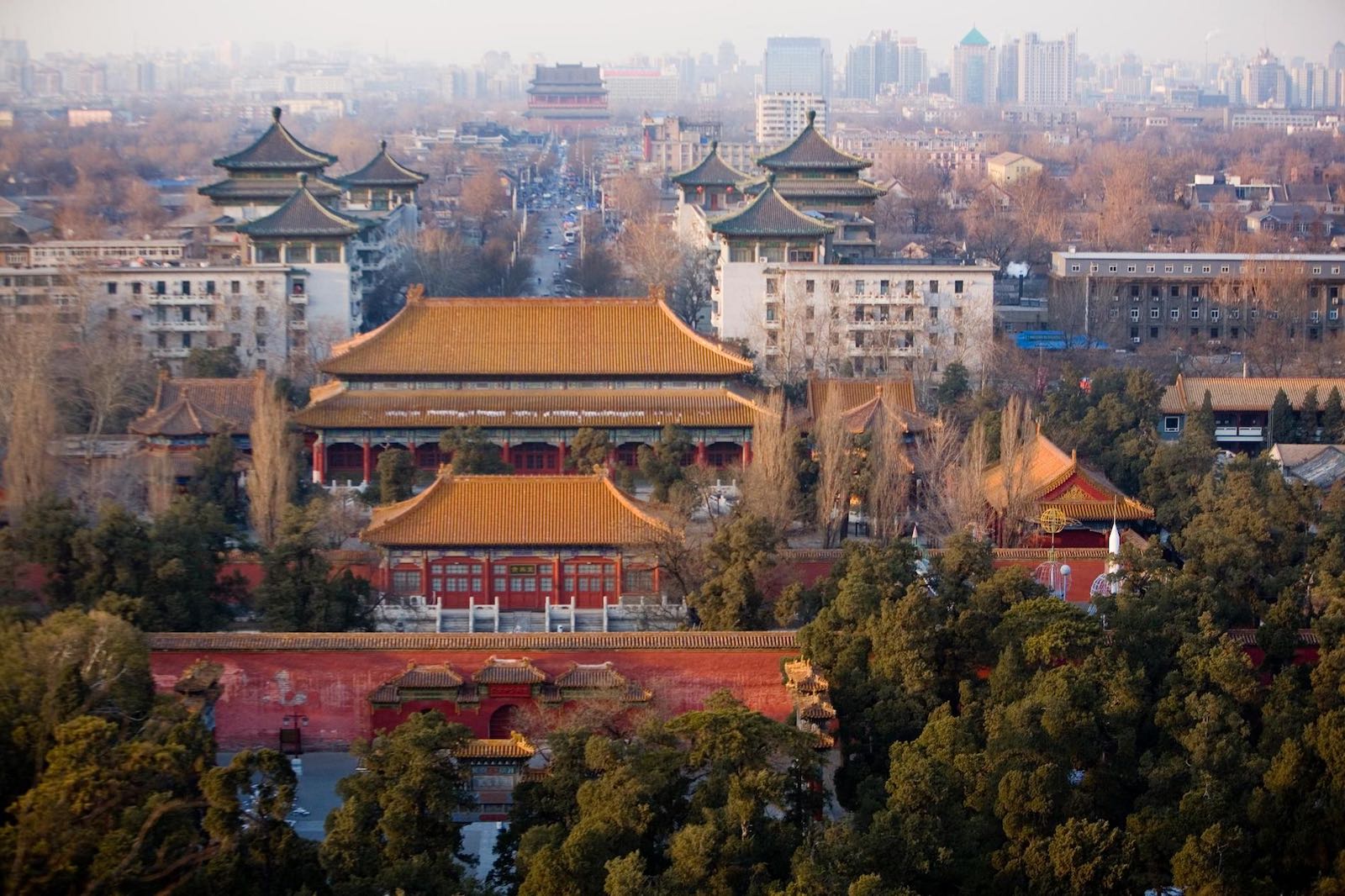 Some Facebook pages repeated the “theme” of  “the achievements of the Chinese navy.” An account named “Things About the Taiwan Strait” began posting “comments about the prowess of mainland China and the benefits Taiwan would reap from reunification”. The Chinese government claims Taiwan is part of China, despite the fact it’s an independent nation. Beijing has threatened to use military force to annex the island.

Some Facebook accounts also posted photos on their pages generated by a form of artificial intelligence (AI) known as generative adversarial networks (GANs) to avoid being detected as fake accounts. “This form of AI is readily available online, and its use (or abuse) by covert operations has exploded in the last year,” the Graphika report stated.

Facebook has been fielding accusations that its oversight on hate speech & posts that encourage violence has been lax. Outside of the U.S., rhetoric on Facebook pages was seen as a prime catalyst in religious genocide in Myanmar four years ago, and more recently, the rioting and ethnic unrest in Ethiopia. It’s good to see the social media giant take some action in the right direction, even if it is a little late in the game.