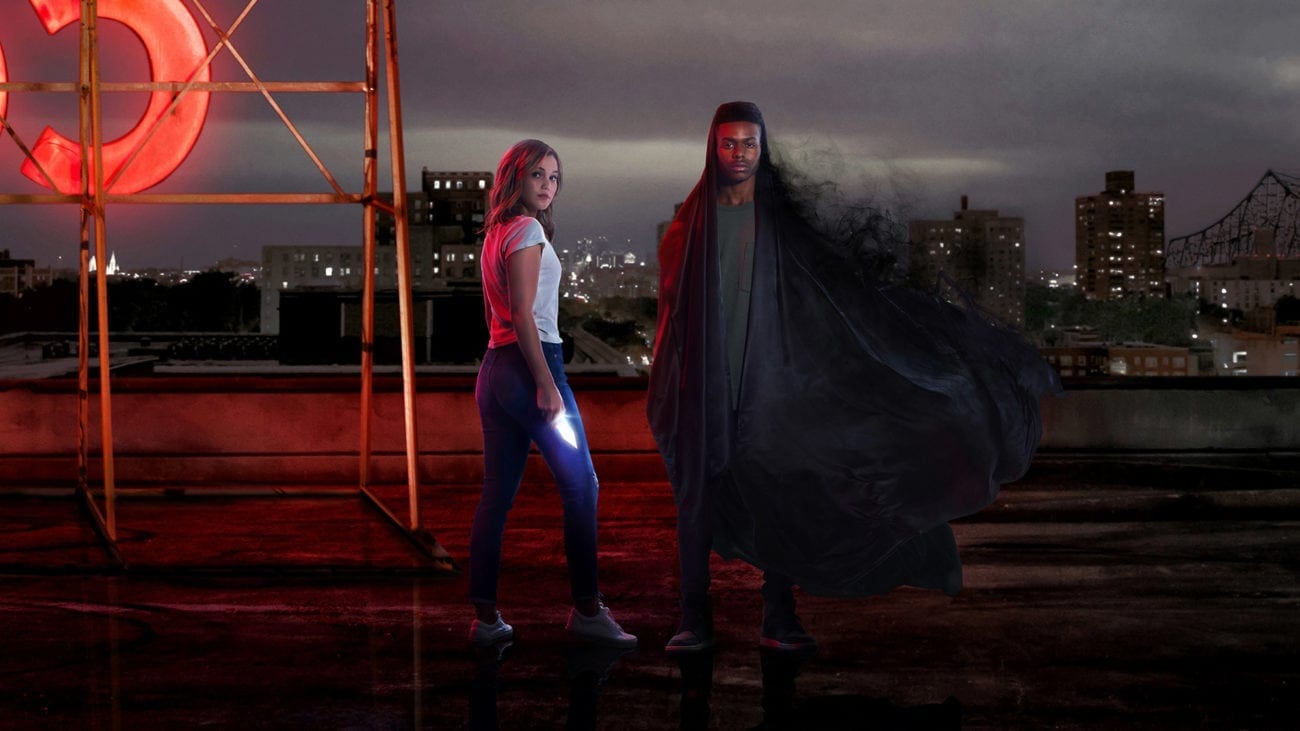 Everything to know about Marvel’s ‘Cloak and Dagger’ universe

Season two of Cloak & Dagger just dropped and it was a doozy. If you’re not already obsessed with Cloak & Dagger, we don’t blame you – there’s so much content to stream these days. We do suggest that you get to bingewatching S1 and S2 asap, as it’s one of the freshest superhero stories we’ve seen on TV in a long time.

Starring Olivia Holt (Same Kind of Different as Me) and Aubrey Joseph (Run All Night) as the titular teen superheroes from different backgrounds dealing with some newly discovered superpowers, the show is more than just a run-of-the-mill teen or superhero show, delving into some timely social issues.

Set in post-Katrina New Orleans, the show is also quite different to the Marvel comic books it’s based on. Drawing enough from the source material that it’s still a sharp adaptation, it’s also moving forward with some modern twists on the original Cloak & Dagger universe of the comics. Here’s everything you need to know about that universe and how it may pertain to Freeform’s latest hit show.

Cloak and Dagger first established their heroism on the streets of New York alongside the teenage web-slinger in “Peter Parker, the Spectacular Spider-Man #64” and would continue to enjoy a number of guest appearances in the comic series before landing their own limited series and a monthly ongoing title.

Tyrone and Tandy were troubled teens who met on the streets of New York after he considering robbing her purse, only for another thief to jump in there and do it before he could. Rather than being the thief, Tyrone instead became a hero and pursued the jackass to get Tandy’s purse back.

Naturally, the pair became fast friends soon afterwards, with their relationship strengthening further after being kidnapped and forcibly tested on by criminal chemist Simon Marshall. After subsequently developing special abilities, the two used their new superpowers to kill the asshole and his goons.

Their powers and abilities are complementary to each other

Cloak and Dagger’s powers revolve around the idea of darkness and light as a reflection of them being from two different backgrounds and of their general personas. Cloak can displace enemies into a dimension of darkness, transport into a dark nether region, and become a ghost-like intangible force.

Dagger projects and fires light that can sap the energy from her foes or aid people in need. It’s important to note that Dagger’s light serves as a food that satiates Cloak’s strange vampiric hunger, though the light is also known for helping people struggling with addiction.

They have a specific superhero beat

Though they’d go on to fight bigger villains in later comics, Cloak and Dagger are street-level superheroes whose beat revolves mostly around helping people survive and battle everyday problems. They fight crime syndicates and drug cartels and help the homeless, the downtrodden, and people with addictions, making them one of the most grounded dynamic duos of the Marvel universe.

They’ve fought alongside the Avengers

Just because their superhero beat is based on the streets doesn’t mean they haven’t fought alongside the MVP’s of Marvel and against some mighty foes. The two helped in the colossal battle against Thanos during the Infinity Gauntlet story and also took Captain America’s side in the legendary first Civil War, but they’ve also worked alongside fellow teen superheroes like the Runaways, Power Pack, and the New Mutants. 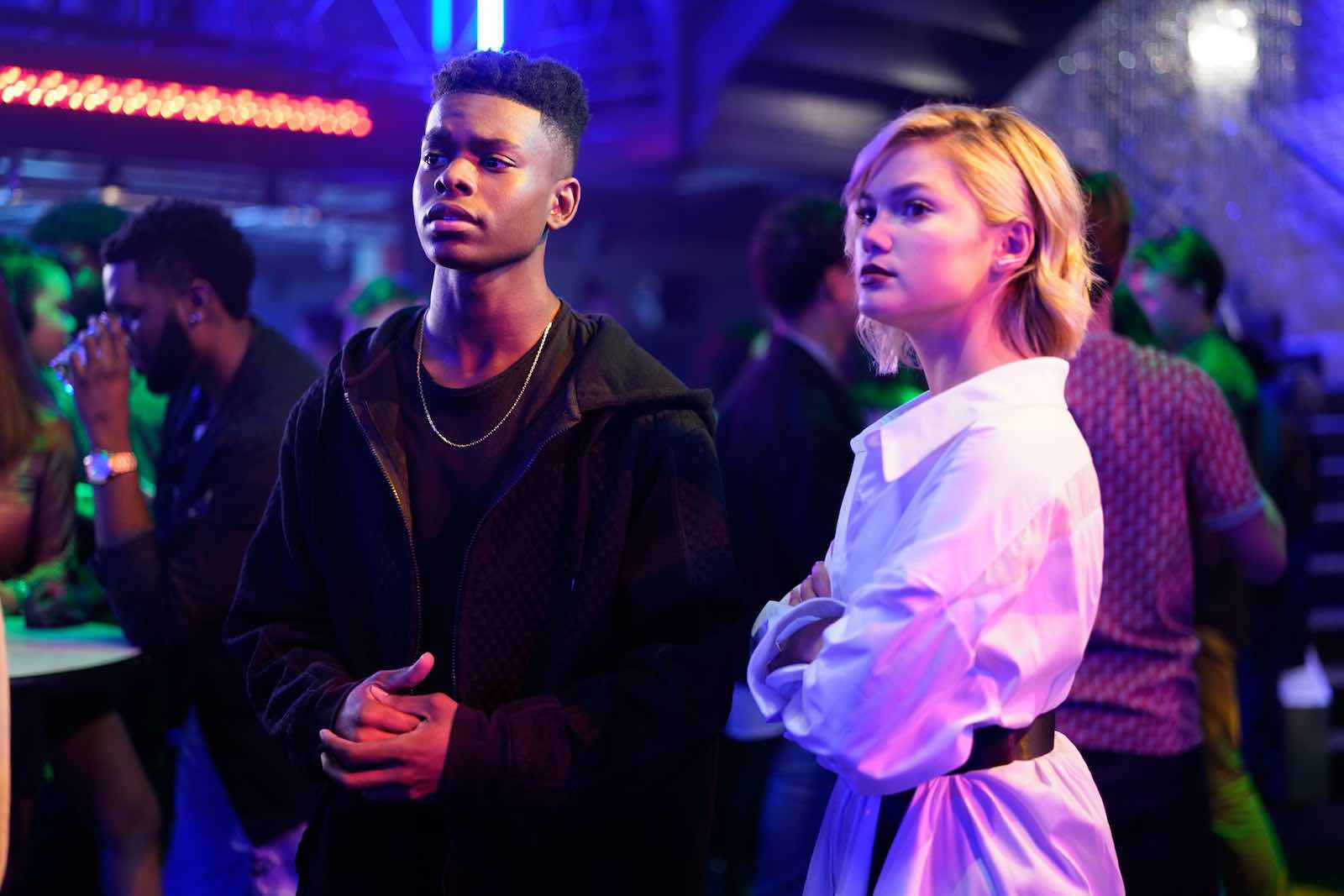 Speaking at WonderCon, Cloak & Dagger showrunner Joe Pikowski (Heroes) explained why the show has made some alterations to the backstories of the characters and the setting.

The original stories were fantastic, but . . . were a little bit sexist and racist once you got into it. What we tried to do was deconstruct it and really make it about Tandy and Tyrone, understanding who they were. Jeph had the great idea of moving it down to New Orleans.

I feel like New York is covered for superheroes. Hell’s Kitchen’s got like six of them. It’s like four blocks of a neighborhood. So I think moving it to New Orleans, but also taking some more time with the origin story and really investing in who this young woman is and who this young man is in today’s time . . . is rewarding.

Could a Marvel crossover be on the cards soon?

It’s definitely not something to be ruled out yet, especially as Pokowski recently explained the show’s connection to other Marvel properties. “(I’m) not allowed to talk about the timing in terms of Infinity War . . . We’ve had some exciting conversations about how we could artfully cross Tandy and Tyrone over (to other Marvel properties). The beauty of these two is that they can show up anywhere (and it makes sense).”

Pokowski also told TVLine that though the Freeform incarnation of the story is different to the comics, that doesn’t mean the show will be skimping on references to the Marvel universe, teasing, “There are at least a dozen Easter eggs in the first season that Marvel approved, and a few more that I snuck in there.” 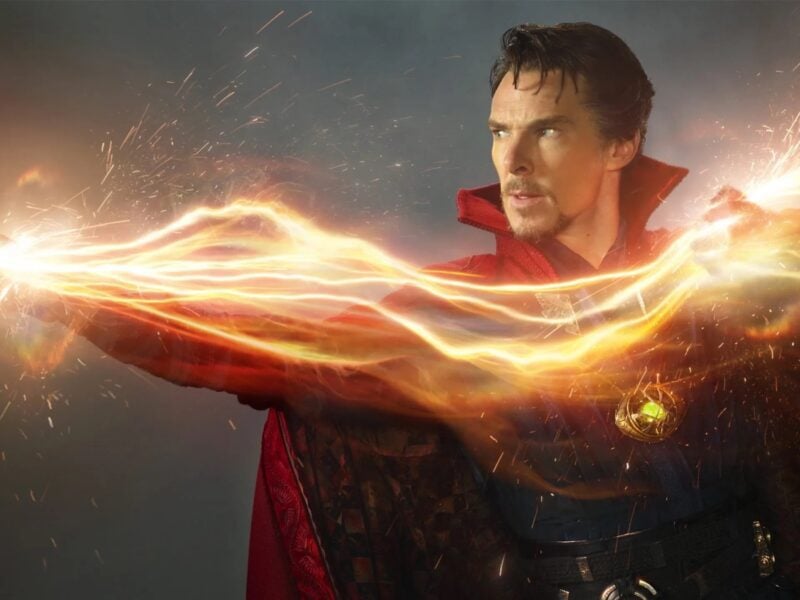