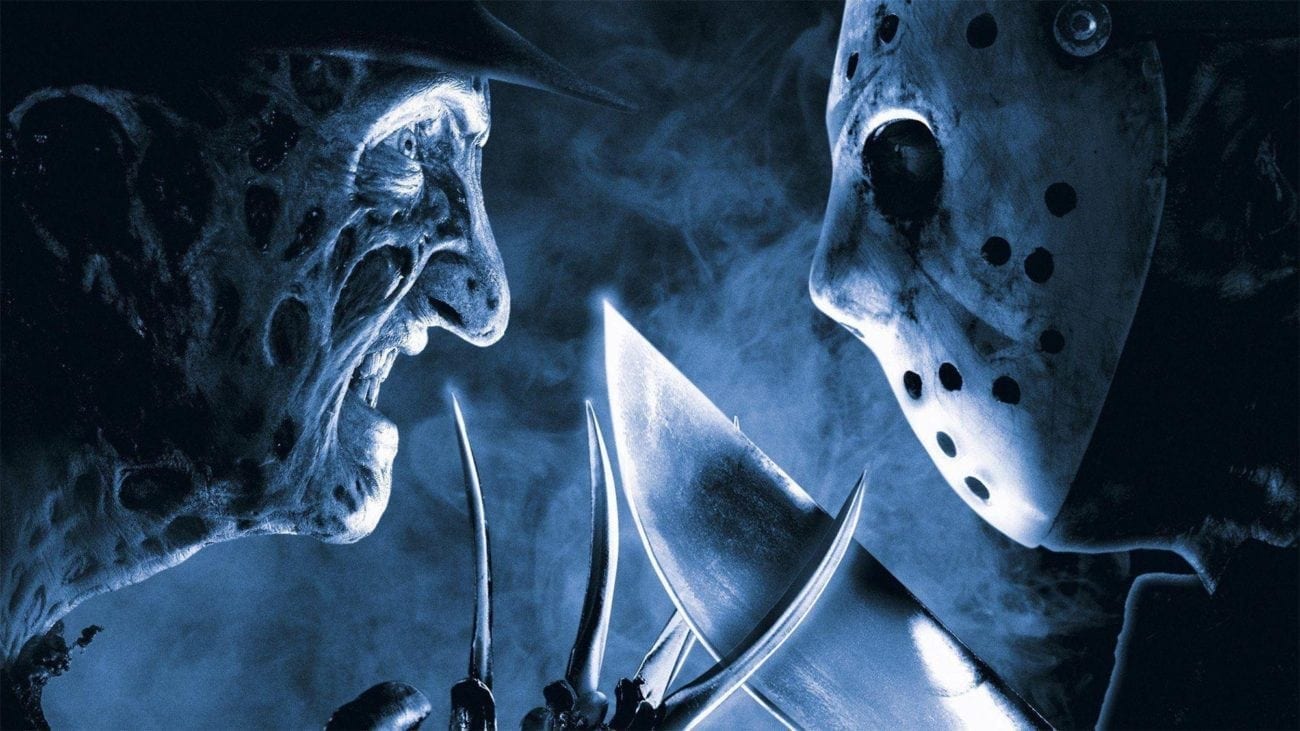 If you’re up to date with meme culture, you’ll know about the “Avengers: Infinity War is the most ambitious crossover event in history” meme that has the internet going crazy, with people countering this statement by claiming it’s just like That’s So Suite Life of Hannah Montana.

With this in mind, here are six of the best and most ambitious crossover movies that could show Thanos a thing or two. 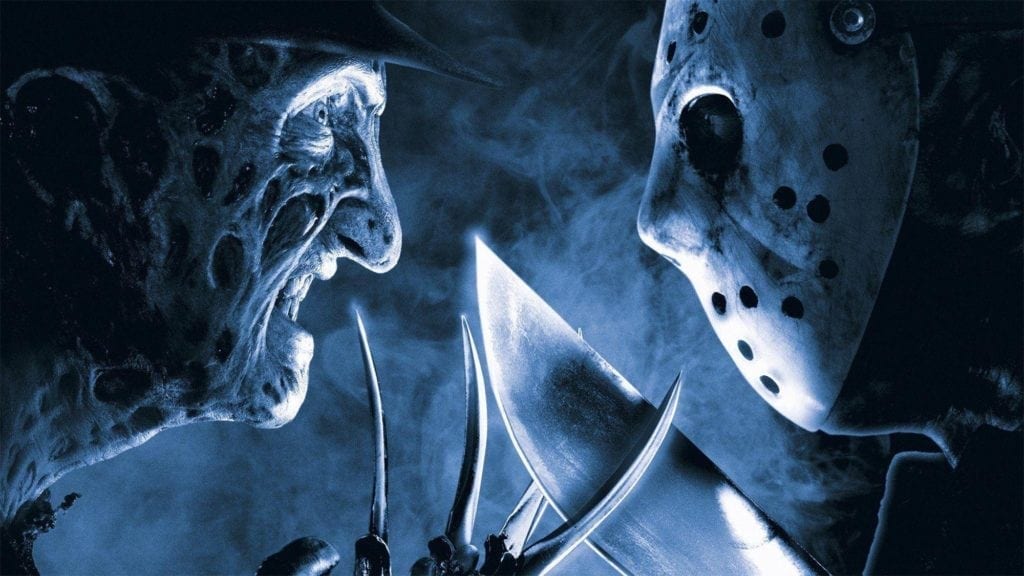 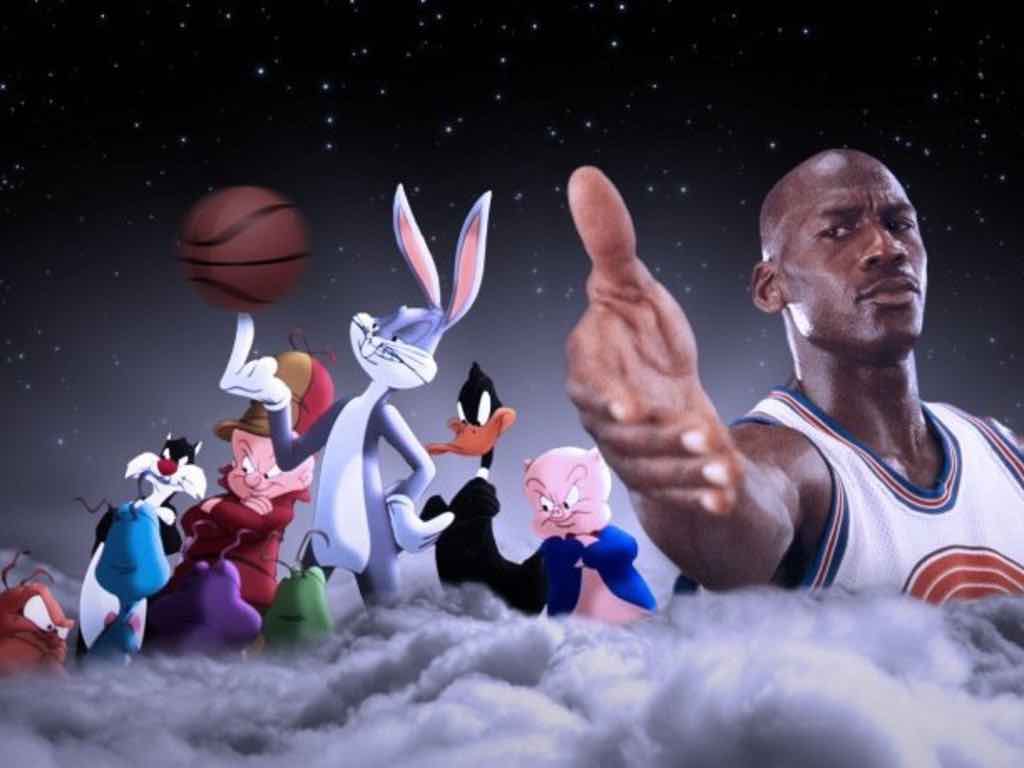 Michael Jordan (He Got Game), Danny DeVito (It’s Always Sunny in Philadelphia), Bill Murray (Ghostbusters), and the Looney Tunes competing in the biggest basketball game the universe has ever witnessed? Sold. 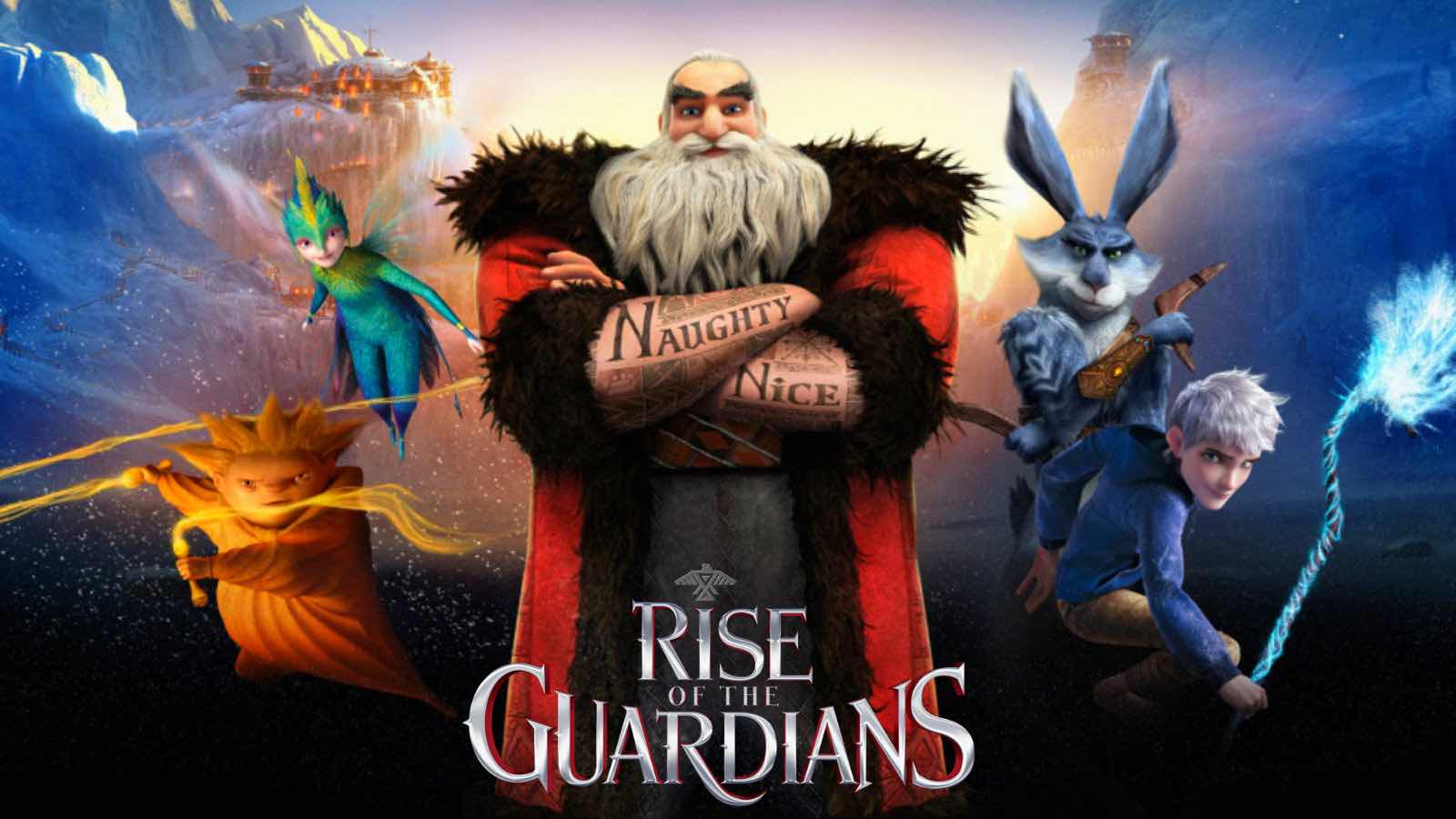 We’ve got a real soft spot for this one, which came as a pleasant surprise to many when it was released. The crossover here stars the likes of Santa Clause or North (Alec Baldwin), the Easter Bunny (Hugh Jackman), the Tooth Fairy (Isla Fisher), and Jack Frost (Chris Pine). 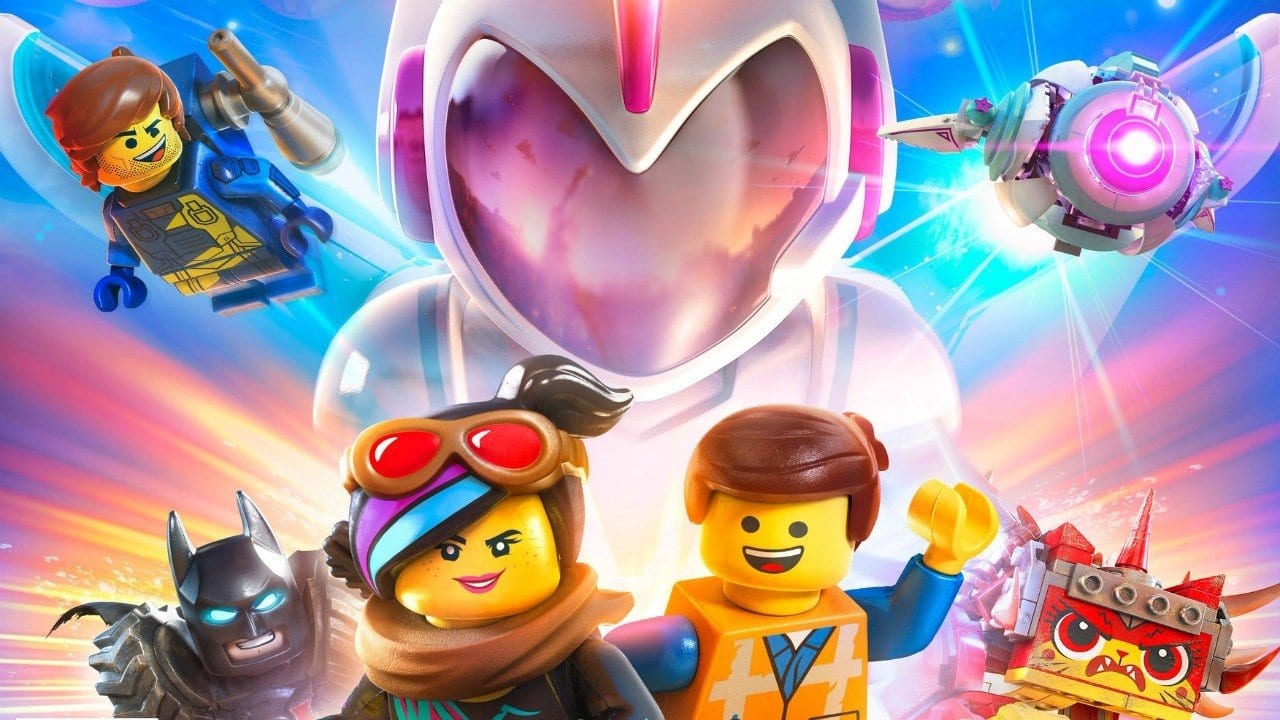 Everything is awesome! So is this captivating crossover movie, starring a hilariously entertaining Batman (Will Arnett) alongside plenty of plastic characters such as Gandalf, the Teenage Mutant Ninja Turtles, Han Solo, and even Abraham Lincoln. 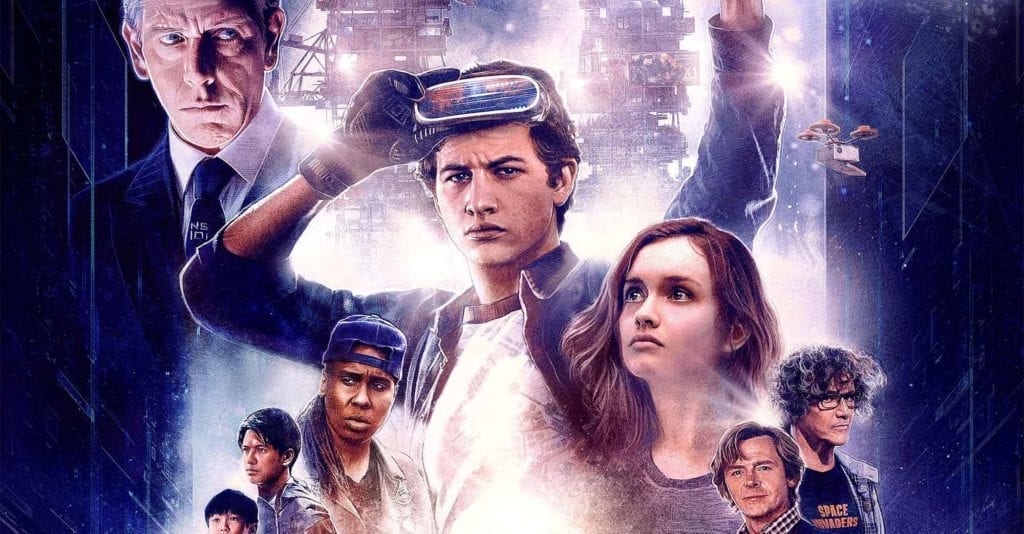 Steven Spielberg’s Ready Player One blockbuster had every reference you could possibly imagine in it. Do you want to see Hello Kitty and the Iron Giant in the same movie? Or how about Chuckie and the Battletoads? If you can think of it, it’s in this film. 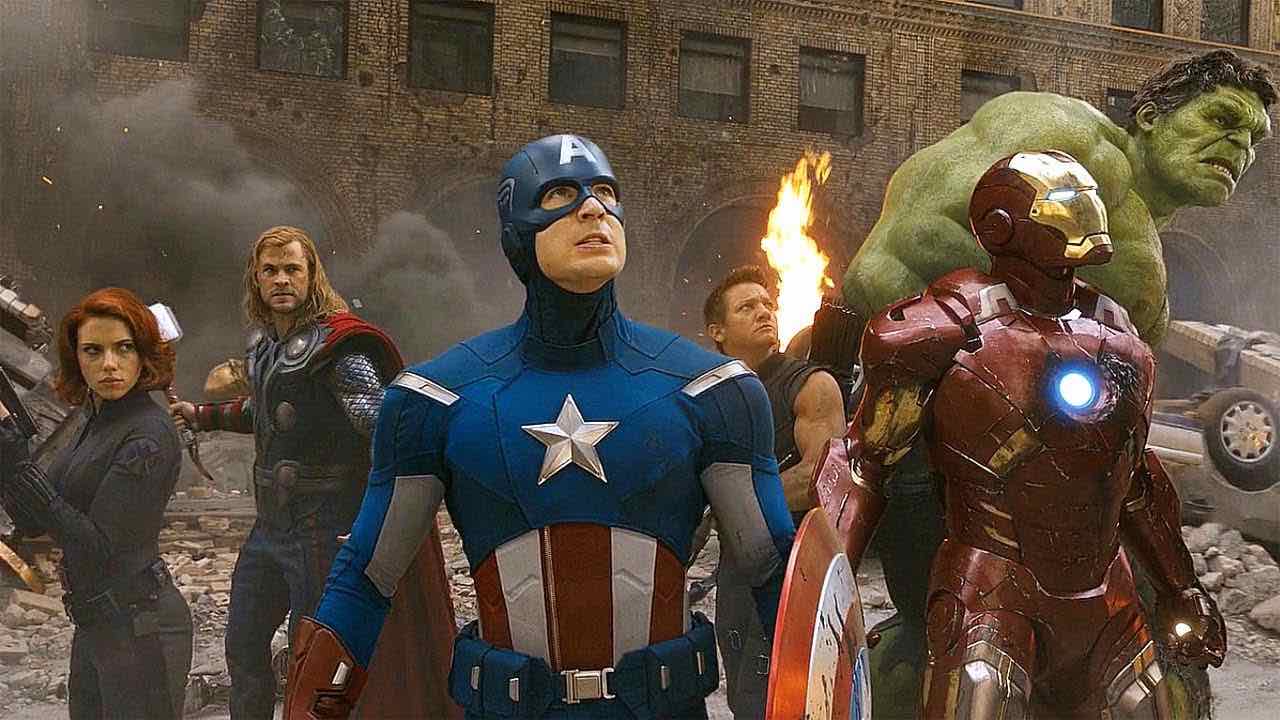 So if Avengers: Infinity War isn’t the most ambitious crossover event in history, what on earth is? It has to go to the first movie, Joss Whedon’s (Serenity) original team up that gave us some of the greatest character interactions ever put on screen and one of the coolest tracking shots showing Earth’s Mightiest Heroes looking as bada$$ as ever. What’s not to love?