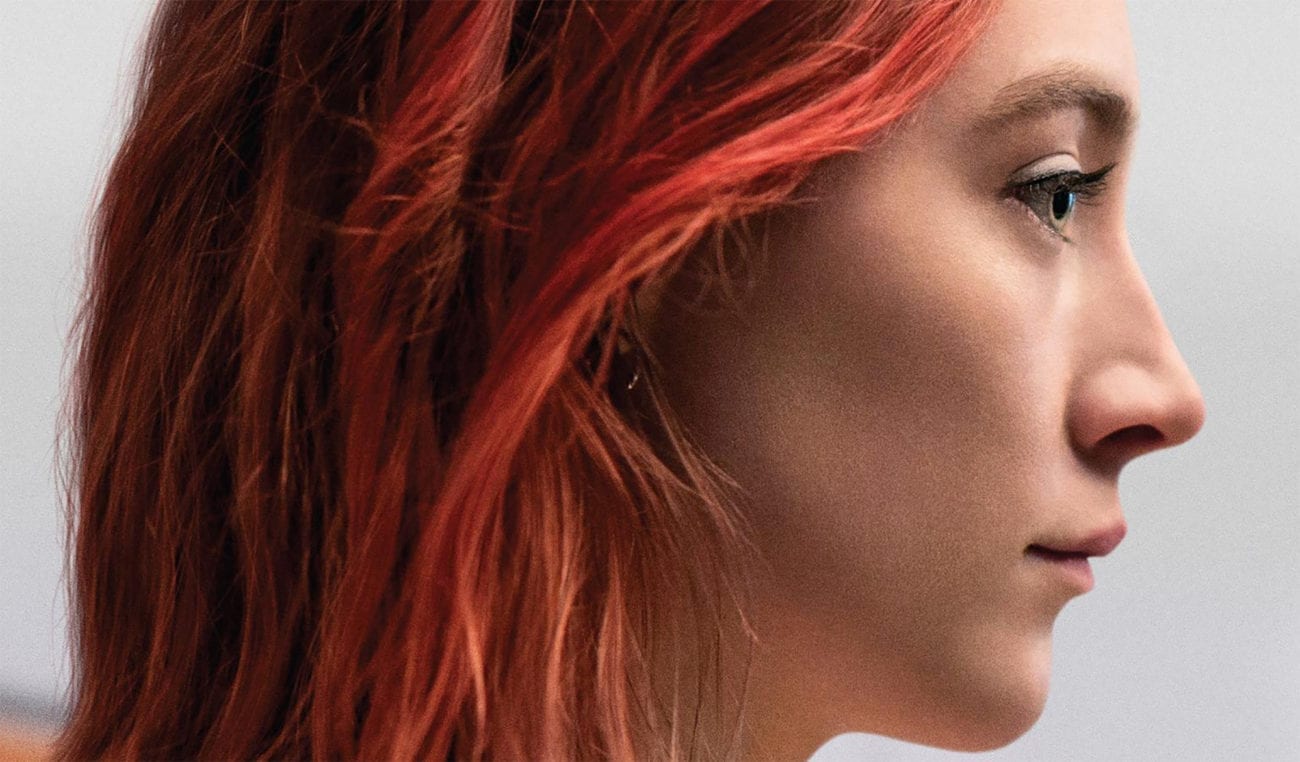 Everything that made the 100% Certified Fresh list this year

Being Certified Fresh by Rotten Tomatoes’s standards is a big deal for films & TV shows nowadays and a 100% rating means being the freshest of the fresh. Very few shows manage to get this 100% rating – but with regards to the ones that do, you’re pretty much guaranteed it will be an entertaining watch every time. So let’s take a look at the shows and movies that have landed the coveted 100% Certified Fresh rating on Rotten Tomatoes this year so far.

The show has gone from strength-to-strength (or powerslam to leg lock) with its first-class ensemble cast and wonderfully self-effacing and, at times, silly sense of humor. Hopefully there is still lots more to come from the Gorgeous Ladies of Wrestling.

Vida is a show that looks at identity and what it means to belong, whether that be with family, friends, or society as a whole. It’s not hard to see why the show is quickly gaining fans from around the world.

One of the surprise hits of the year, Cobra Kai has taken on the Karate Kid franchise and used a wonderful blend of nostalgia and angst along with a great cast and well thought out characters to make a show that’s definitely worth a watch.

This show centers around a group of students of color at Winchester University – a predominantly white Ivy League college – as they are faced with a torrent of cultural bias, social injustice, and slippery politics. Season two saw Justin Simien’s Netflix comedy return with a whole new set of challenges.

The Latinx revival of the classic sitcom has gone down a treat with fans, following a Cuban-American family, as they navigate the ups and downs of life.

With season two just starting, the show – about two best friends trying to make a name for themselves in advertising in Motor City – is looking like it will continue to go from strength to strength.

Yep, it’s the Citizen Kane of animated movies about bears from Peru who find a home in London and get into all kinds of adventures. In all honestly, it is a very lovely film!

While it technically came out last year and it’s also now dropped to 99% rating on Rotten Tomatoes, it’s still a great achievement for a wonderfully funny and personal film.

Written and directed by Carla Simón and drawing on personal memories, the film is a thoughtful drama elevated by outstanding work from its young leads.

Leave No Trace takes an effectively low-key approach to a potentially sensationalistic story, with some great performances by its leads Ben Foster and Thomasin McKenzie.