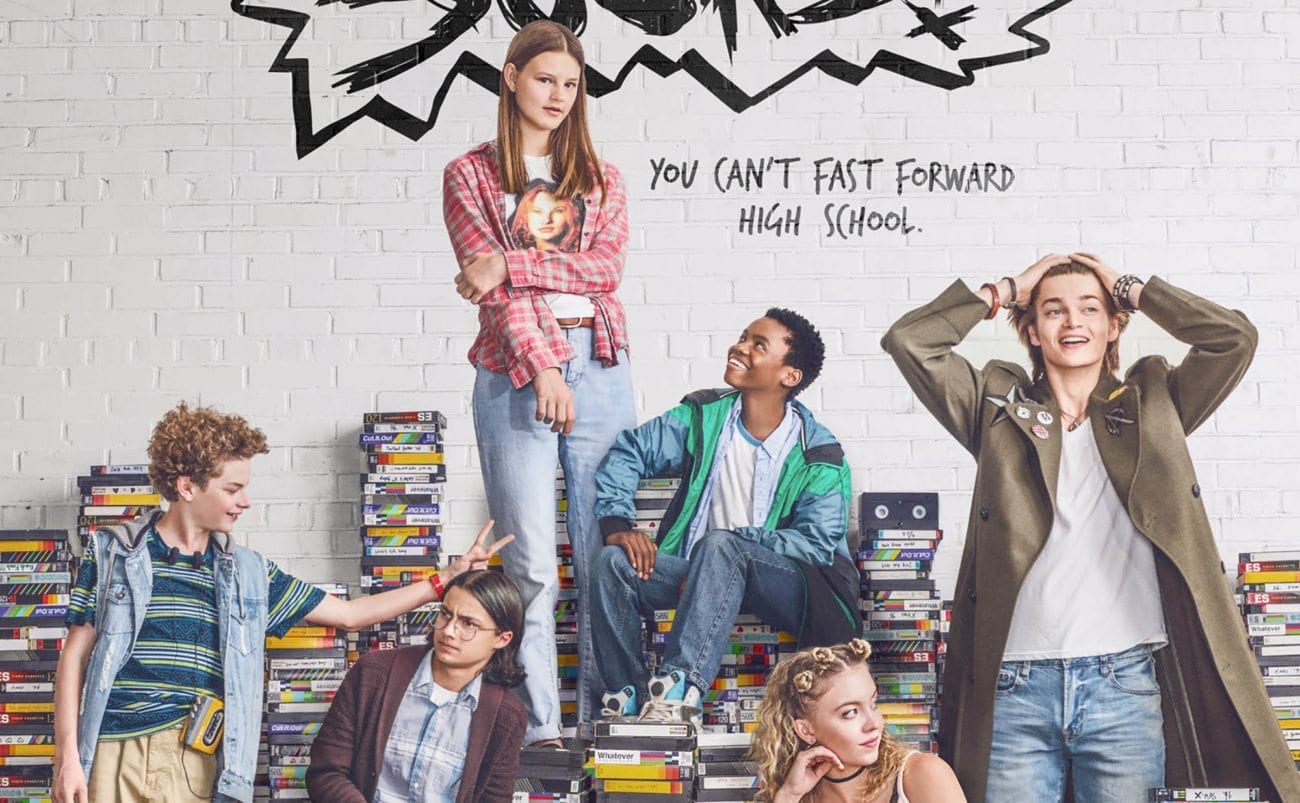 Save ‘Everything Sucks!’ 60-second fan-fiction contest

This year, Film Daily has been drawing support from fans in an attempt to save some of our fave shows. Thanks to outdated methods of assessing a series’s viewership, some of the best, most innovative shows have gone without justice, struck down in the prime of their lives.

We wanted to shine our spotlight today on Everything Sucks!, Netflix’s coming-of-age comedy drama that could – until it couldn’t after being tragically cancelled after just one season. We believe there are still so many stories left to be told within the walls of Boring High School. 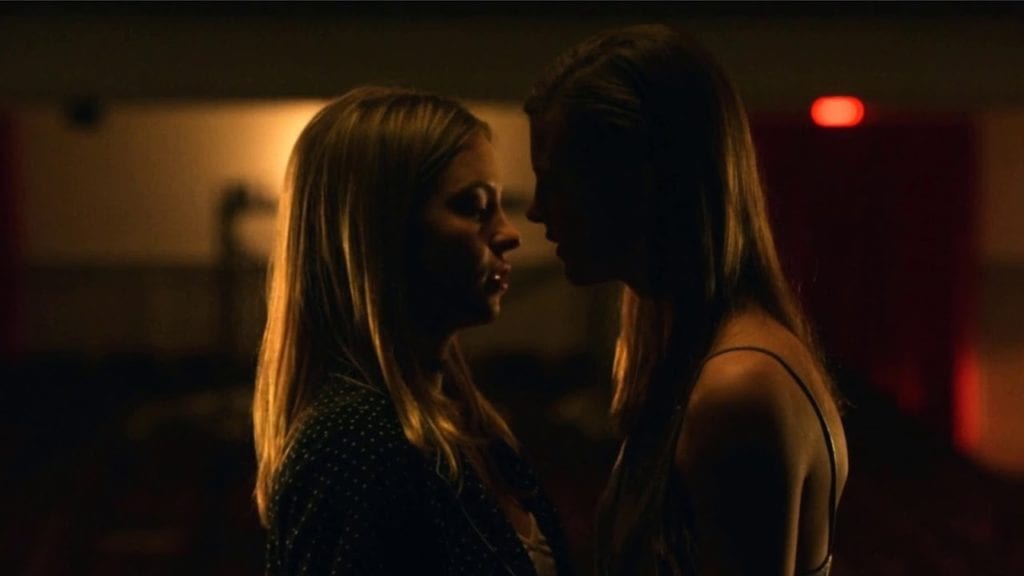 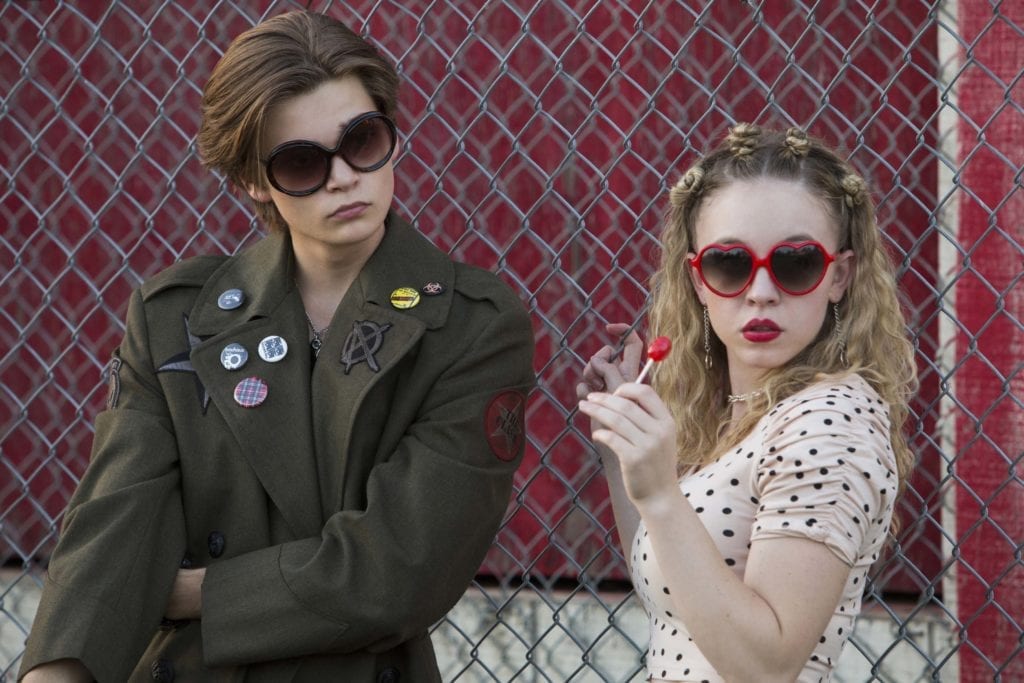 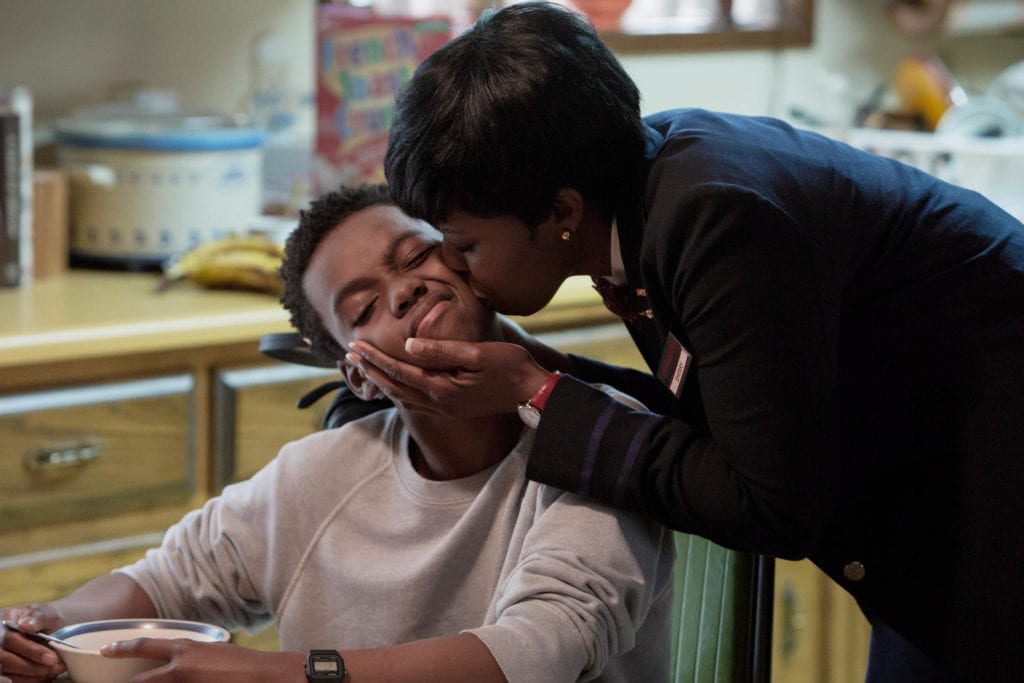 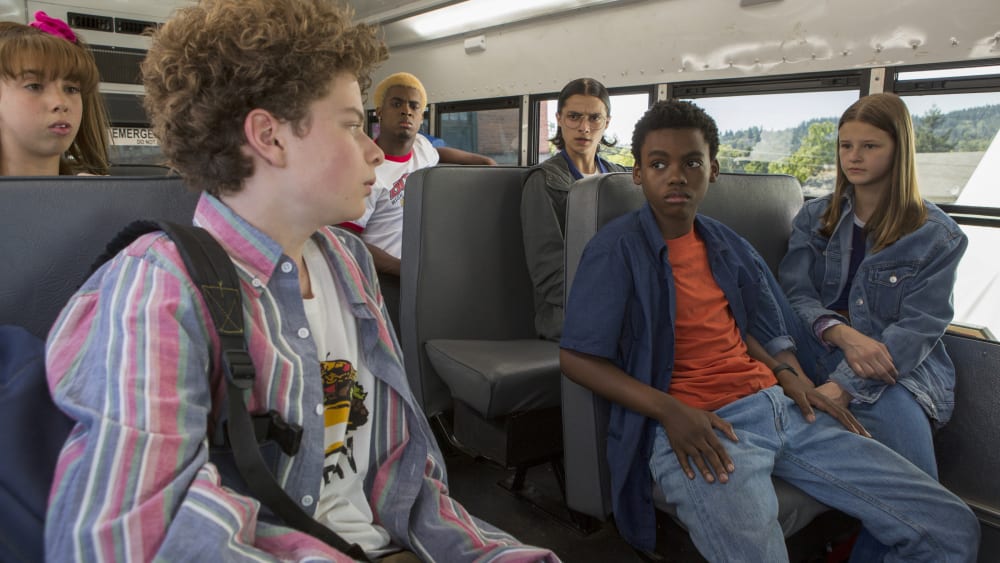 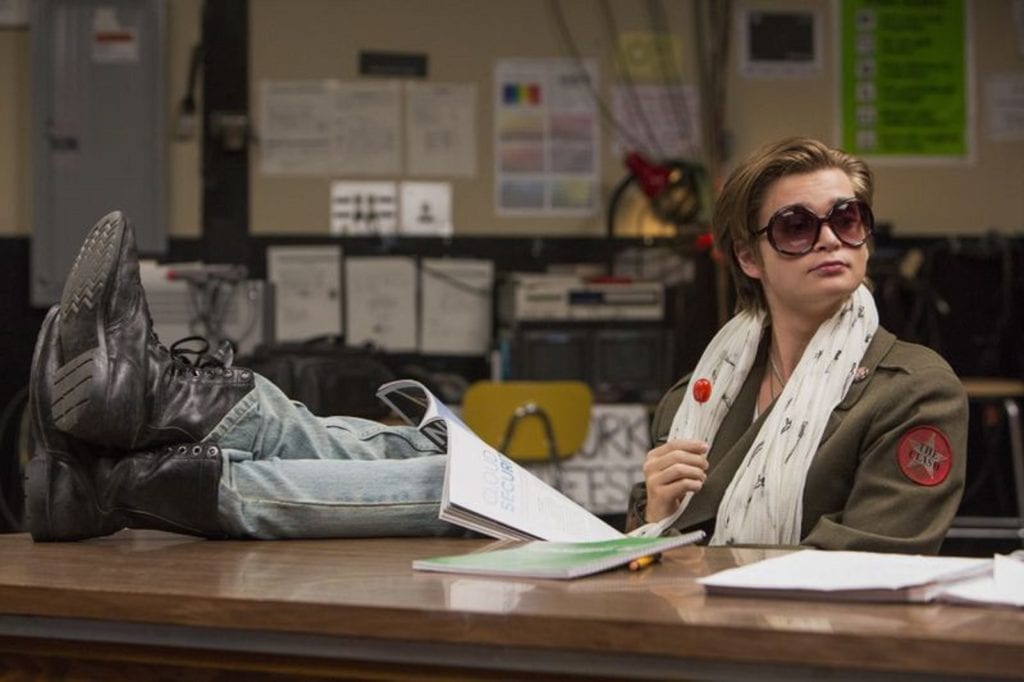 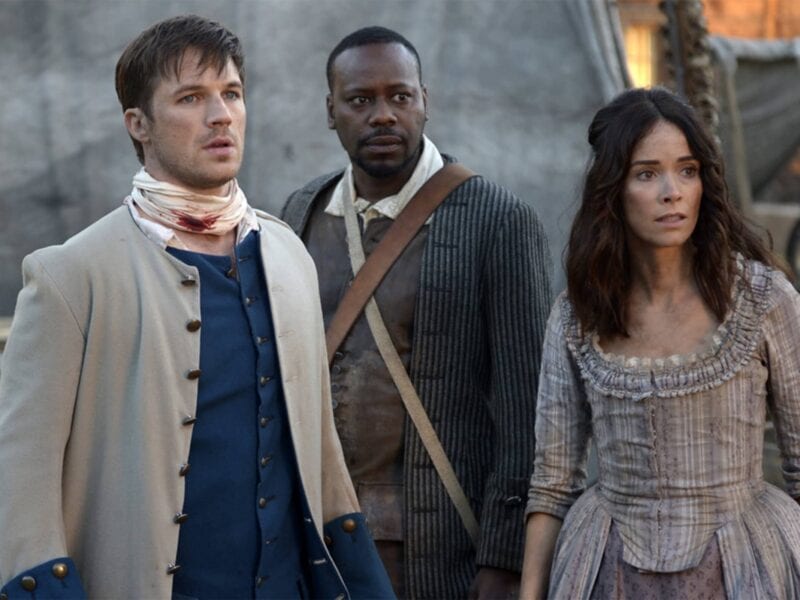