You may not currently be aware of this but you probably should be if you love any excuse to party – May 21 was Rapture Party Day. Based on the failed prediction that the Rapture was going to come through and take all of us damn dirty sinners down to hell on May 21st, 2011, Rapture Party continues to insist everyone parties like there’s no tomorrow on that fine day each year (even if there is one).

While you send your least favorite buddy down to the store to go grab as much booze and snacks as they can possibly hold in both arms, why not get yourself in the mood for a real good end-of-the-world party by watching our ranking of the ten eeriest end of the world scenes in movie history? 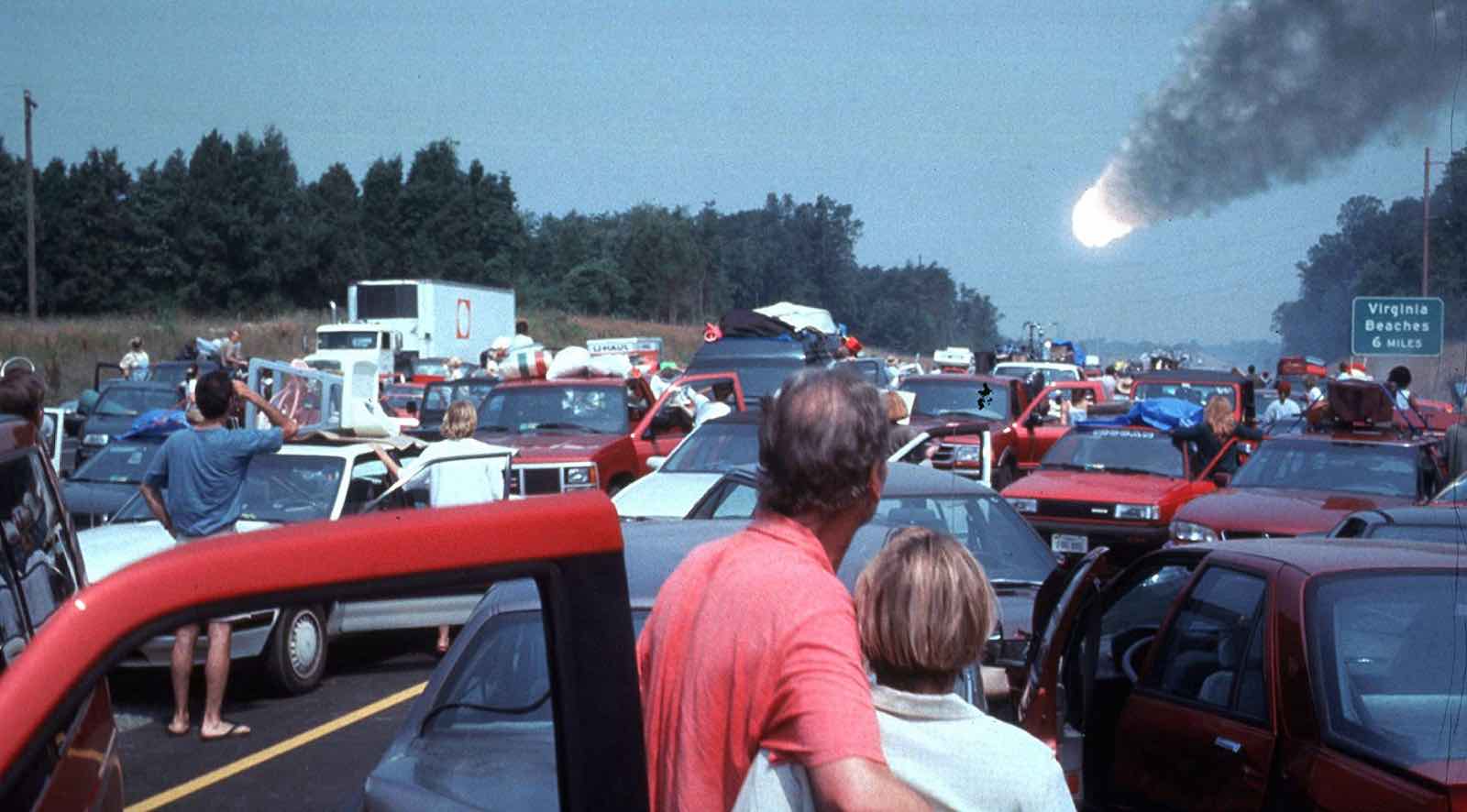 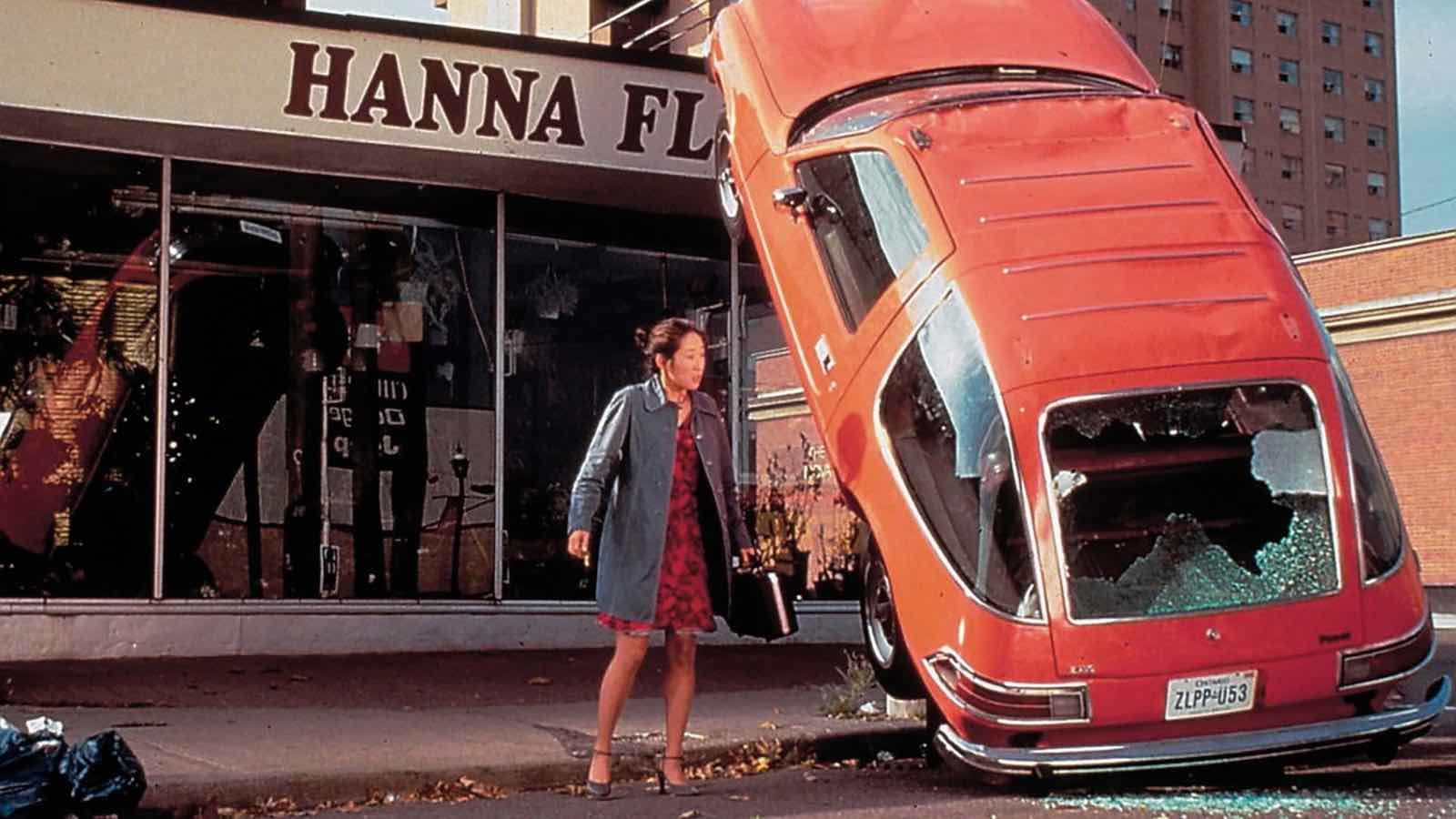 In a year full of bombastic end of the world movies like Armageddon and Deep Impact, Don McKellar’s movie offers a quiet respite from big budget scenes of planet trashing to instead observe how people plan for the end of the world.

Featuring a cast including Sandra Oh (Sideways) and Sarah Polley (The Sweet Hereafter), the final scene of Last Night shows people furiously fucking for the last possible time, failing to go through with suicide pacts, and counting down to the apocalypse like it’s New Years Eve. 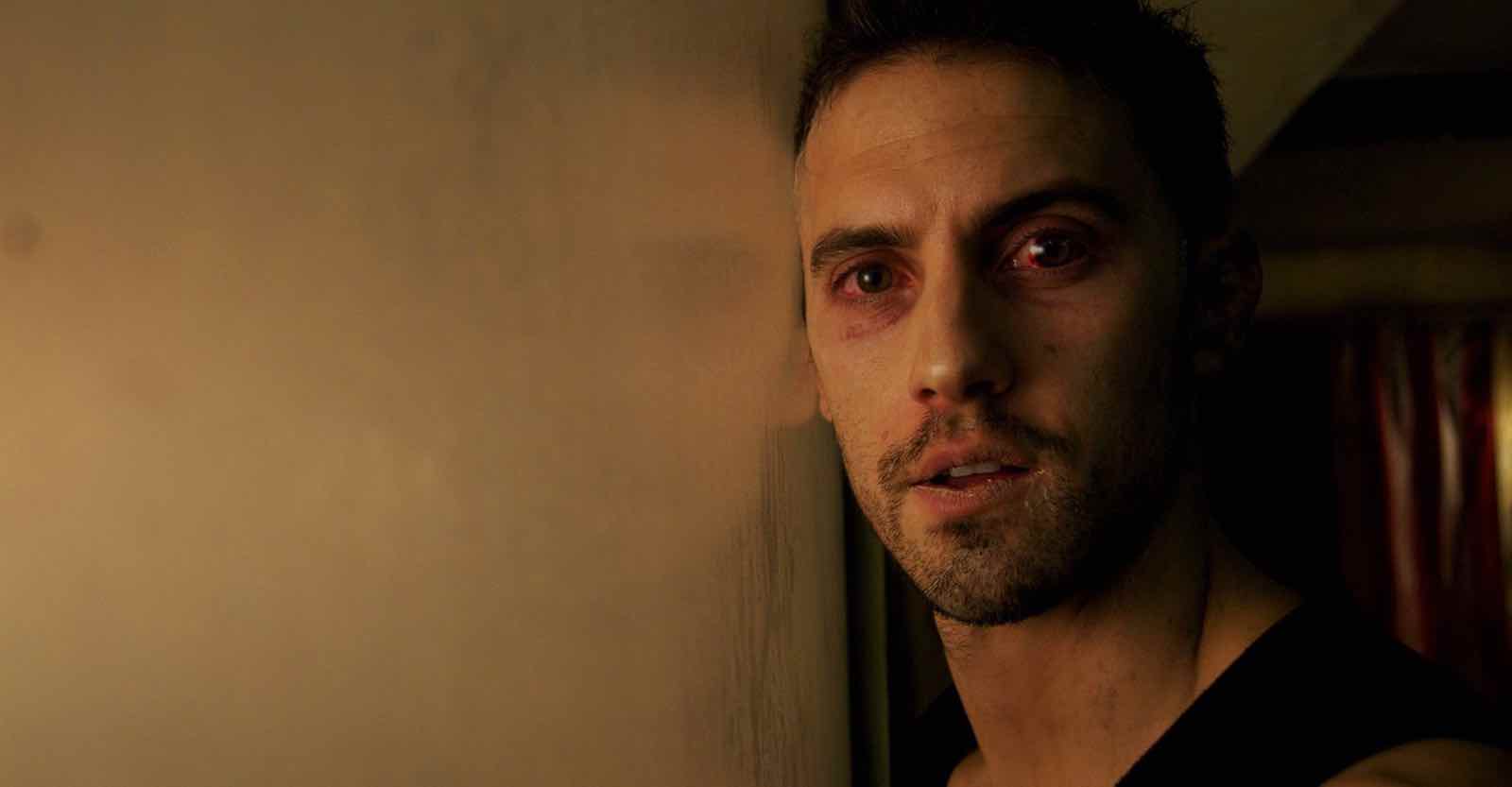 Possibly the only great scene in the entire movie, the opening to Xavier Gens’s The Divide shows a young woman watching the end of the world through the window of her apartment block before the rest of the residents charge through the building for safety. Seeing the blast tear through the city is one thing, but watching the impact of it within such a small, cramped space is infinitely more interesting.

All fast-running zombie hatred aside, Danny Boyle’s British apocalypse flick delivered one of the most astounding visions of the end of the world with a scene in which a hospital patient (Cillian Murphy) wakes up from a coma only to discover the usually bustling London is completely deserted.

Featuring a series of jaw-dropping natural disasters taking place across the globe, Roland Emmerich’s global warming action thriller is loaded with daunting visions of nature at its most extreme and distorted. Plus, Jake Gyllenhaal (Donnie Darko) and Emmy Rossum (The Phantom of the Opera) looking extremely cold as they burn books and literally chill together in New York’s Central Library.

If you happened to have a cool aunt or chill parent who let you watch this film as a child, the scene in which Sarah Connor (Linda Hamilton) envisions a world ending nuclear blast tearing through a children’s playground likely haunted you in the 90s and continues to do so today. 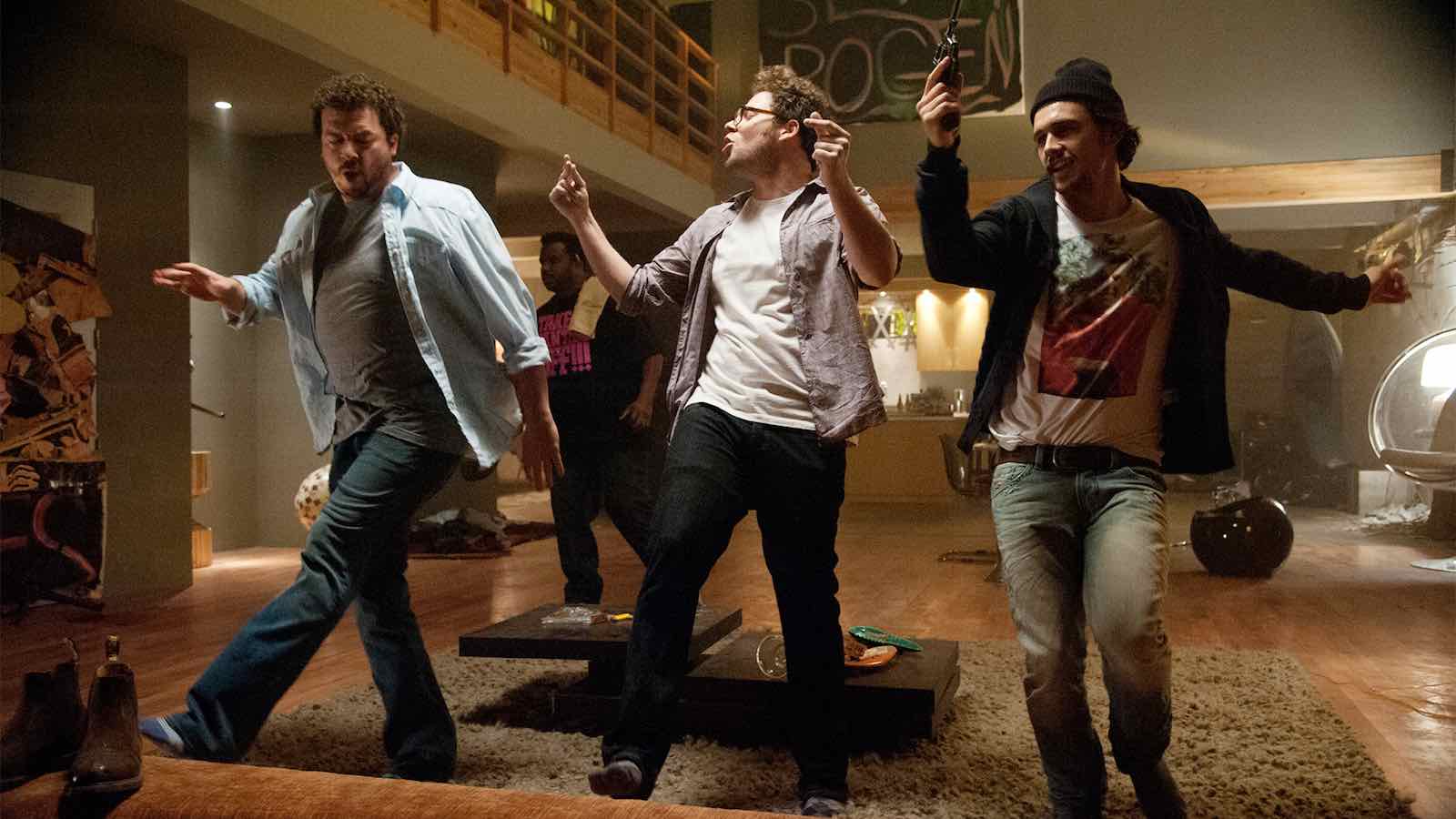 Offering the most wonderfully uplifting and uproarious depiction of the Rapture ever shown on film, This Is the End sees a bunch of celebrities like Michael Cera (Superbad), Aziz Ansari (Master of None), and Rihanna (Battleship) being sucked into the bowels of hell at one of James Franco’s parties. 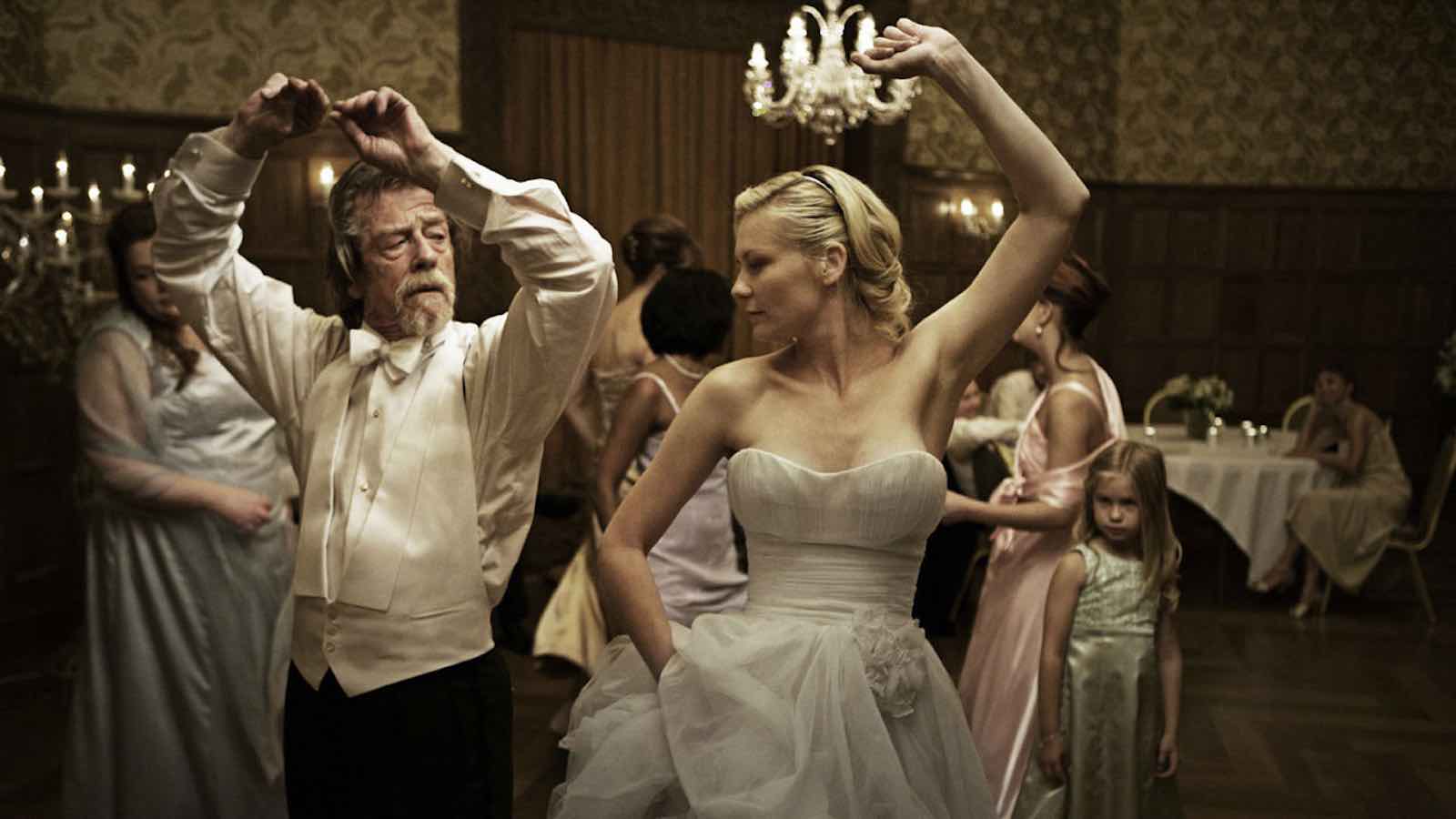 Starring Charlotte Gainsbourg (Antichrist) and Kirsten Dunst (The Beguiled) as two sisters with completely opposing perspectives on the end of the world, the end scene of Lars von Trier’s exploration of depression is as chilling as it is oddly optimistic as a planet collides with Earth. 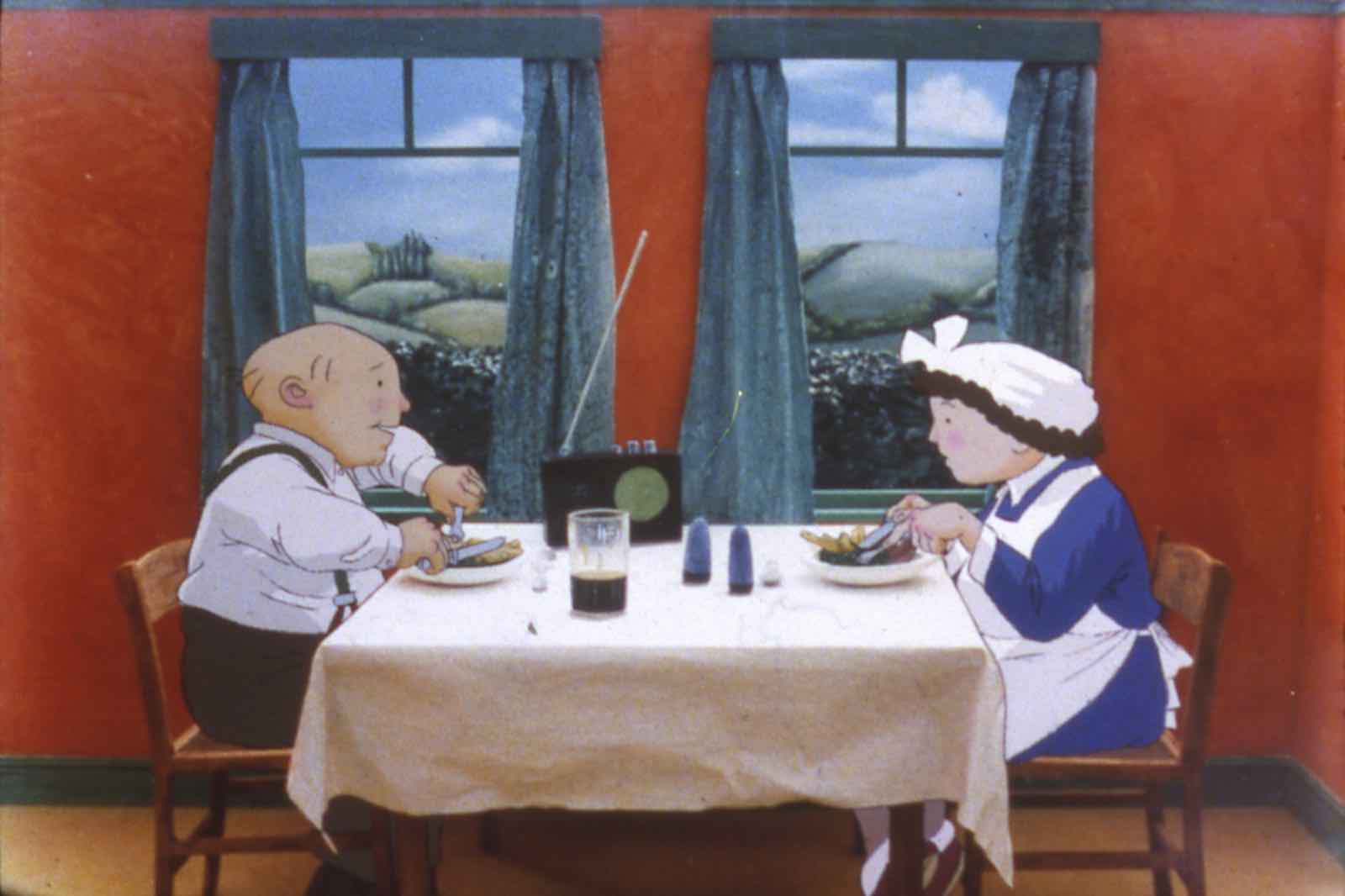 Simultaneously the sweetest and the most depressing end of the world movie ever made, Jimmy T. Murakami’s iconic animation about the effects of a nuclear blast on an adorable old couple continues to break our hearts to this day.

The actual sequence in which Britain is shown being torn asunder by the blast while the elderly married couple embrace each other under a mattress in their home is chilling enough. But the subsequent scenes – in which both of them slowly and painfully die of nuclear poisoning – is too harrowing for words. 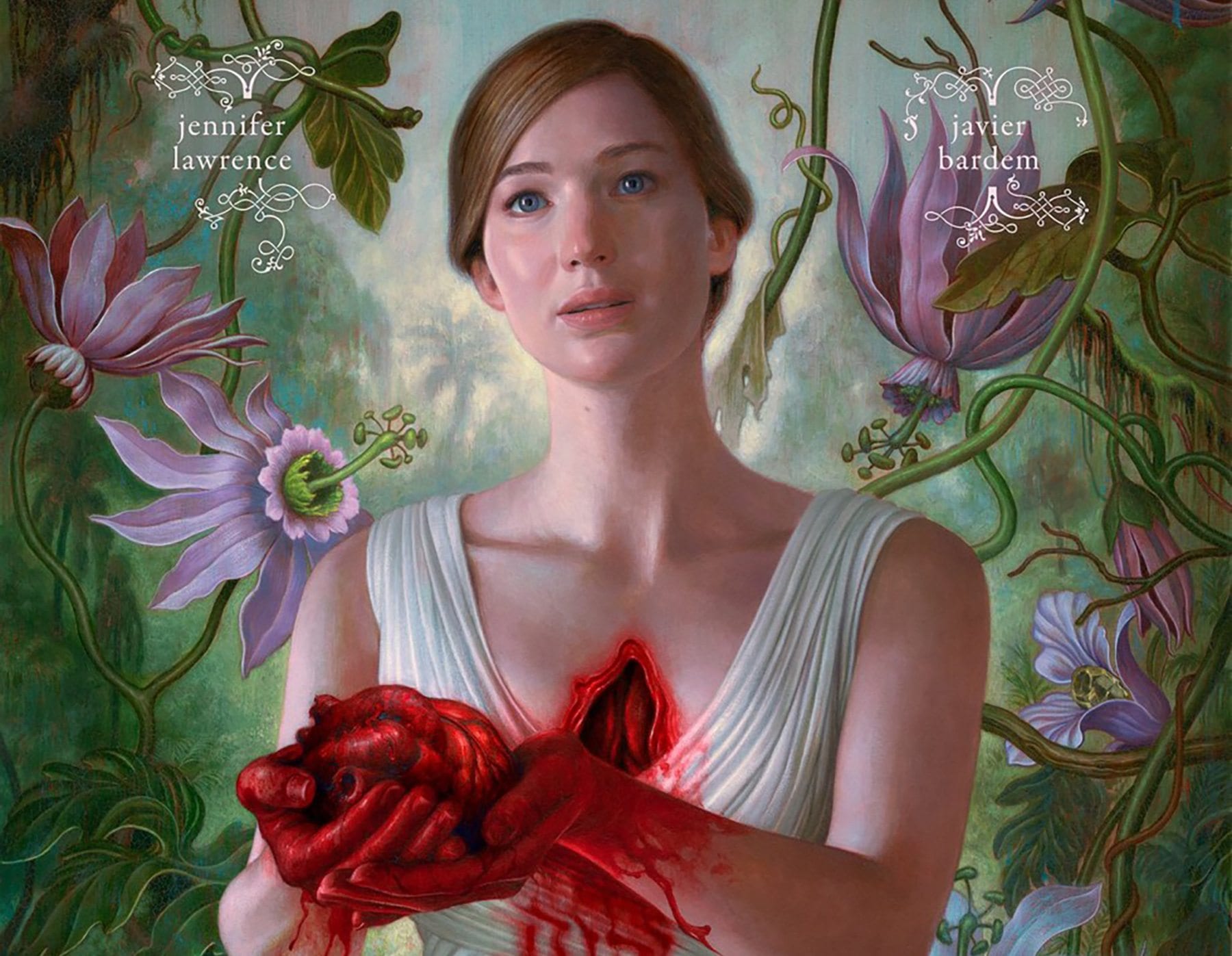 The final third of Darren Aronofsky’s nightmarish horror doesn’t directly reference the end of the world but its scenes can’t be described as anything less than apocalyptic. Proving a bleak & chaotic overview of the nihilistic and savage history of humanity, the movie’s ending posits an inevitable world end punctuated by a brutal snap of a newborn child’s neck.