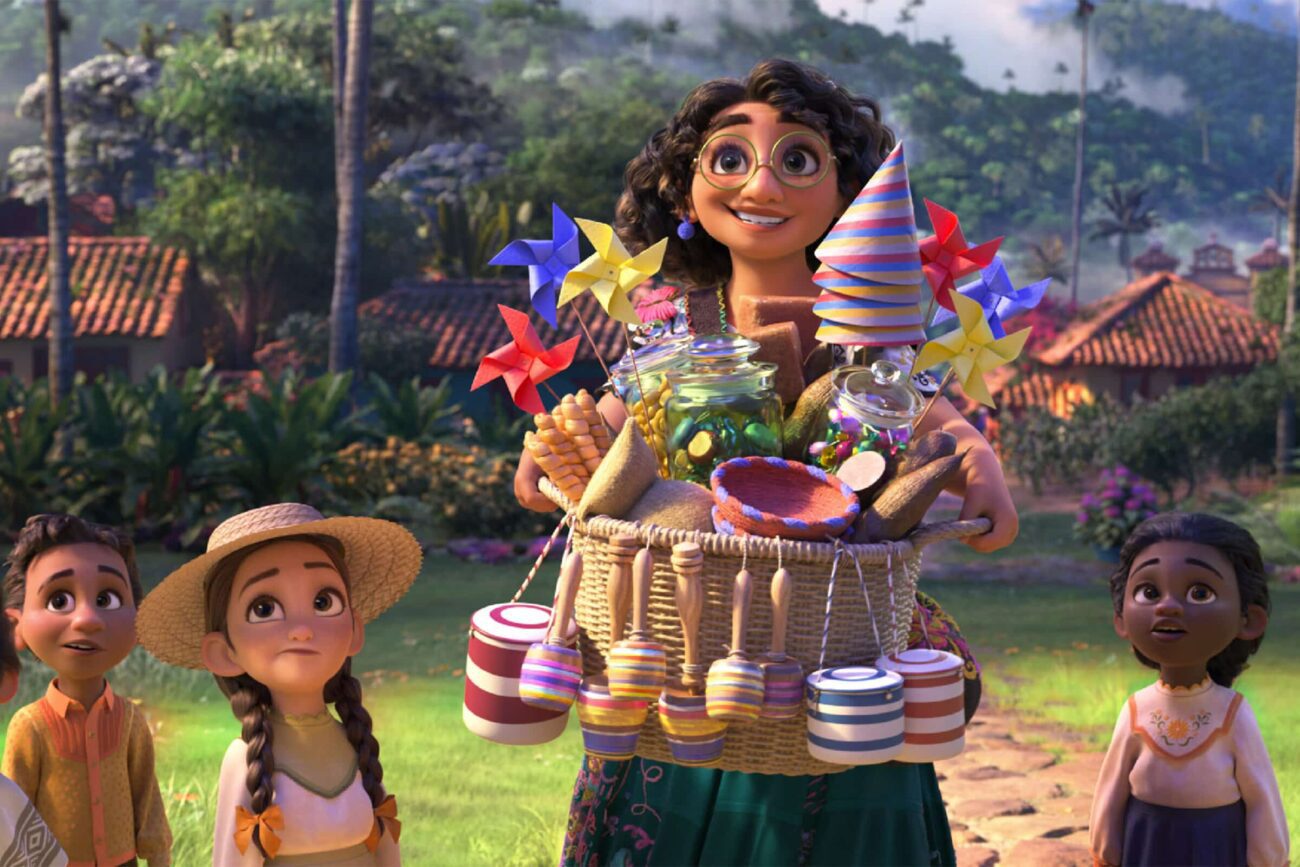 ‘Encanto’: How much money did this movie make at the box office?

Because of this, it must have been a huge monetary success for Disney. How much money did this film make, anyway? Let’s go over the history of Encanto, look at its release, and then see the masses of cash this film earned for Disney. 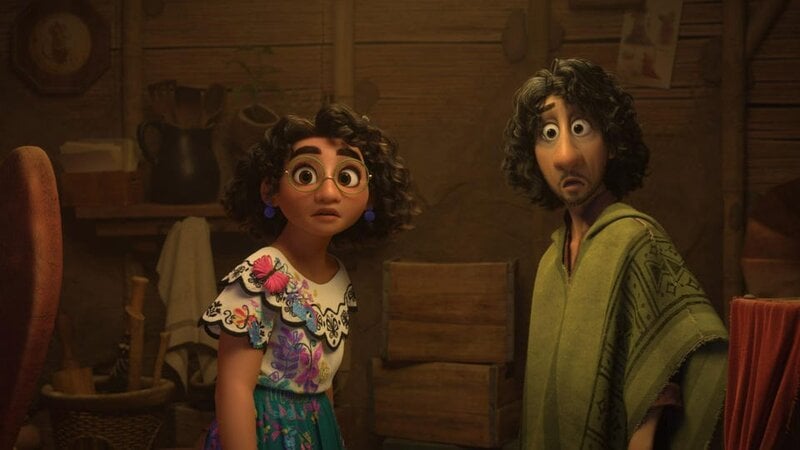 The development of Encanto

The development of Encanto mainly starts with two men: Lin-Manuel Miranda, Hamilton superstar who stared working for Disney in 2014, and John Lasseter, a Pixar brainchild who was revealed to be a sexual harasser in 2017. Regardless of the latter man’s contributions, Miranda took the seed of an idea from Lasseter and grew it into a full animated feature, with the help of Disney director Bryon Howard.

But they weren’t the only major players here. Also helping with the project was Jared Bush, also a Disney veteran (and co-creator of the underrated series Pen Zero: Part-Time Hero) & Charise Castro Smith. Smith is an underrated figure, a playwright who moved to making scripts for television before coming on board for Encanto. A Cuban America, Smith is the first Latina to co-direct a Disney animated movie. 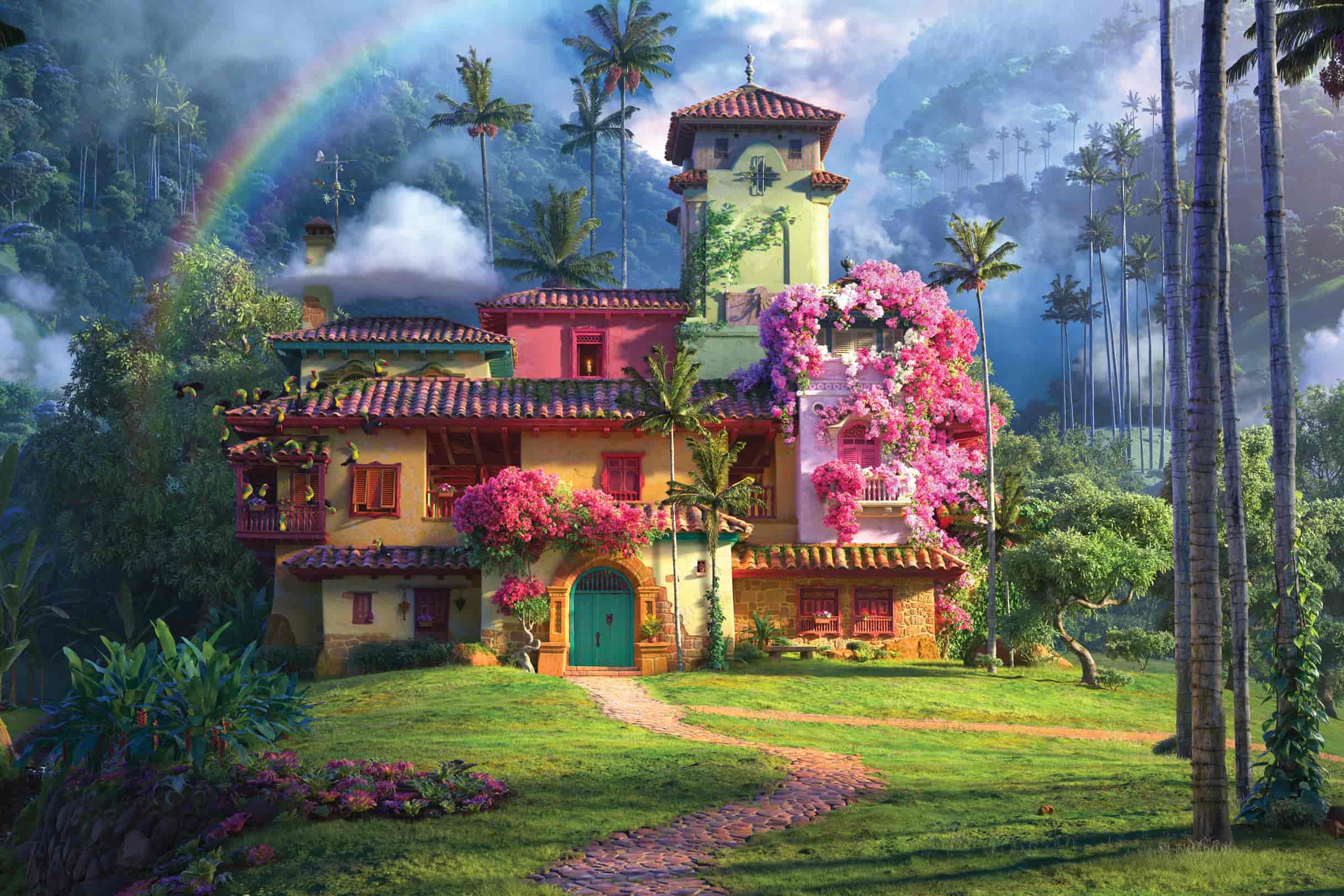 This was the central team who brought the film to life, along with the amazing & talented individuals working on the movie, of course. (Watch the ending credits, kids! The actions of many people make all of this happen.) The project got its first bits of real publicity in mid-2020, with marketing ramping up around that time a year later. Encanto released theatrically on November 24th, 2021.

So that’s the history of the movie. But what is Encanto about anyway, and what are the details surrounding its release? Let’s explore those things together. 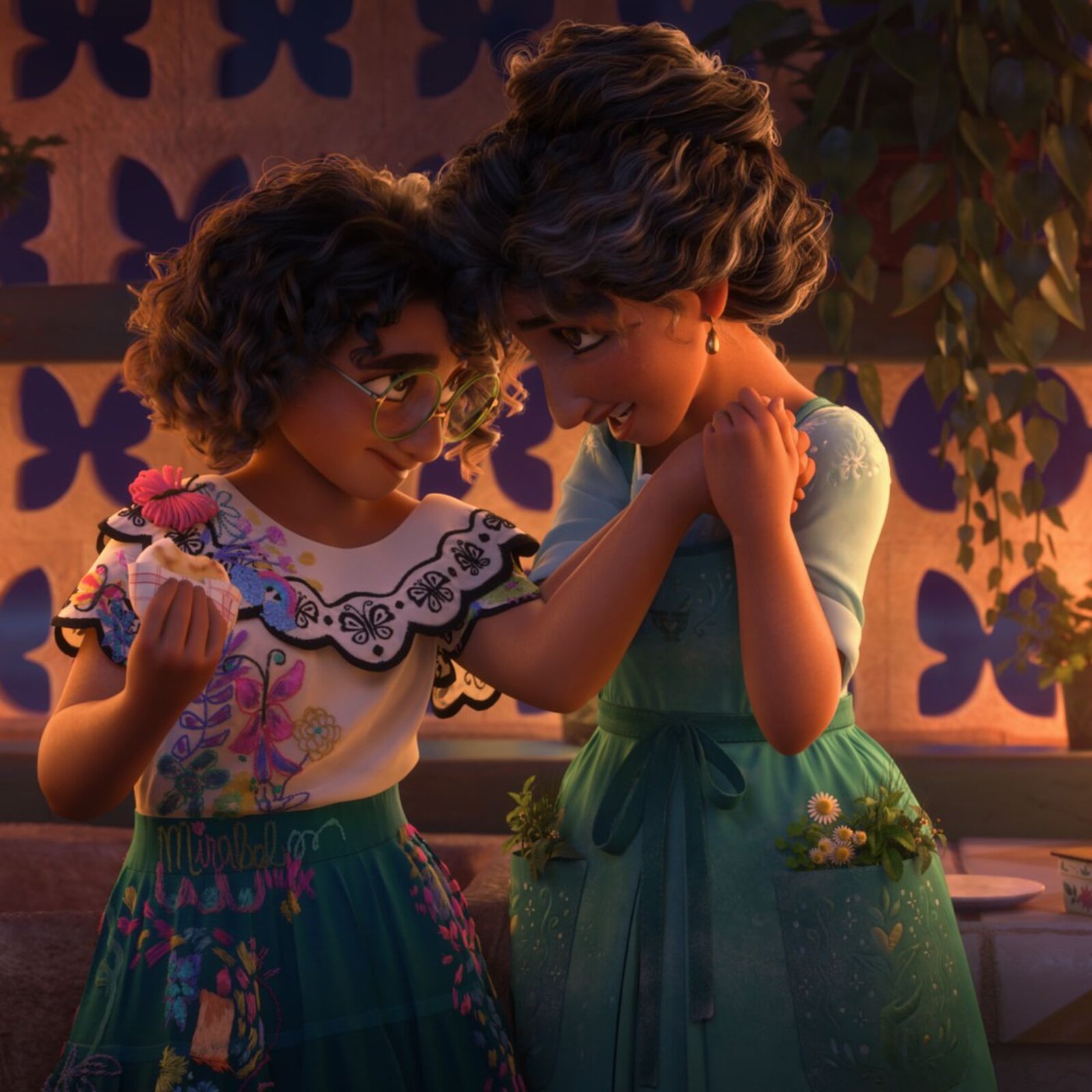 Our main character, Maribel, is giftless, and seemingly unremarkable. But she discovers that the magic of the mountains itself could be in jeopardy, “she, the only ordinary Madrigal, might just be her exceptional family’s last hope.” And thus, a grand adventure unfolds. 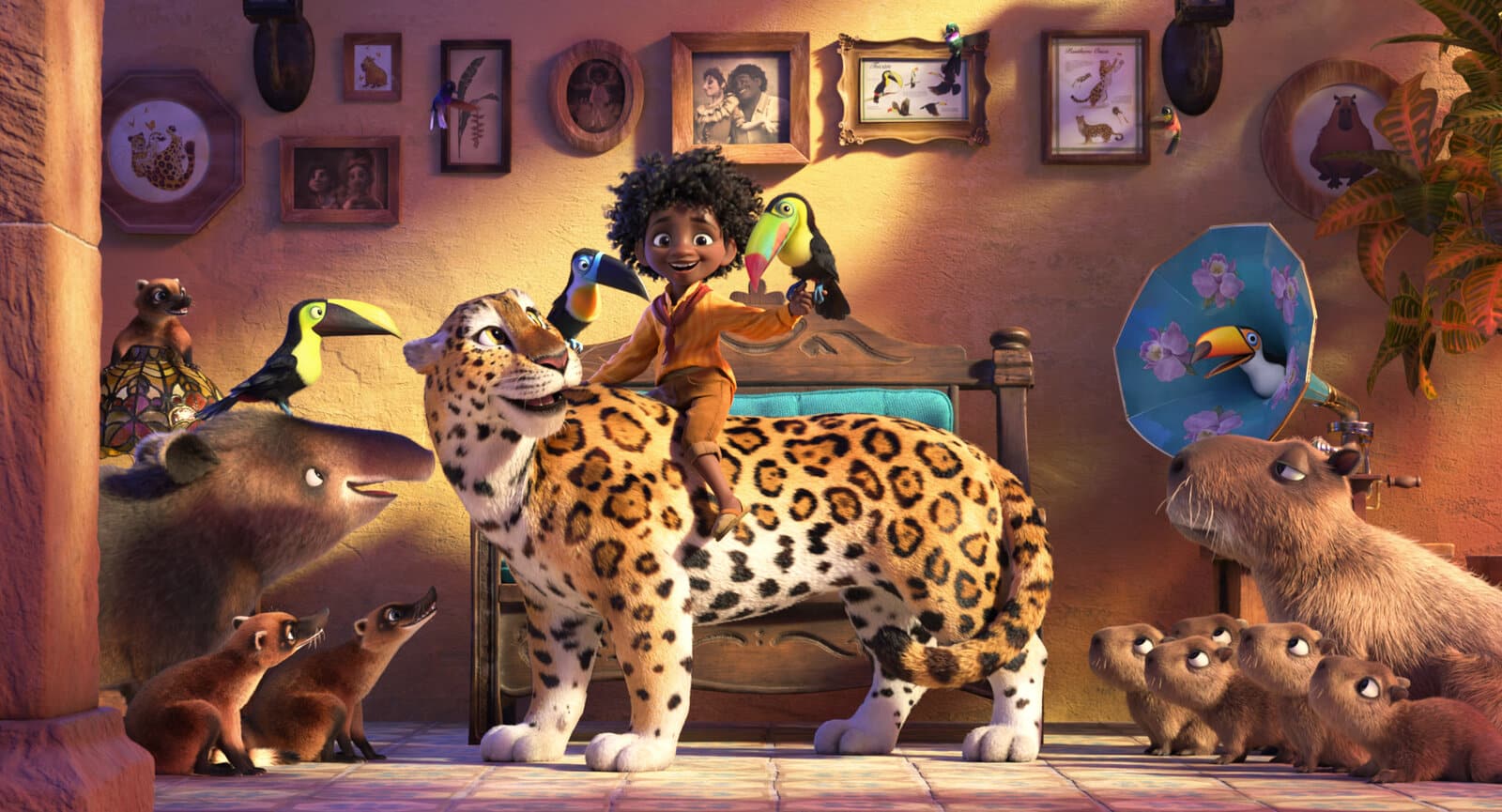 This movie was a big release for Disney. It cost around $150 million to make. And according to our sources, they spent over $10 million on advertising Encanto, mostly on television spots. As a film released during the later end pandemic, they had to make sure that it was noticed by potential viewers, and spent plenty of money to generate traffic.

So here’s the big question: did it all pay off? 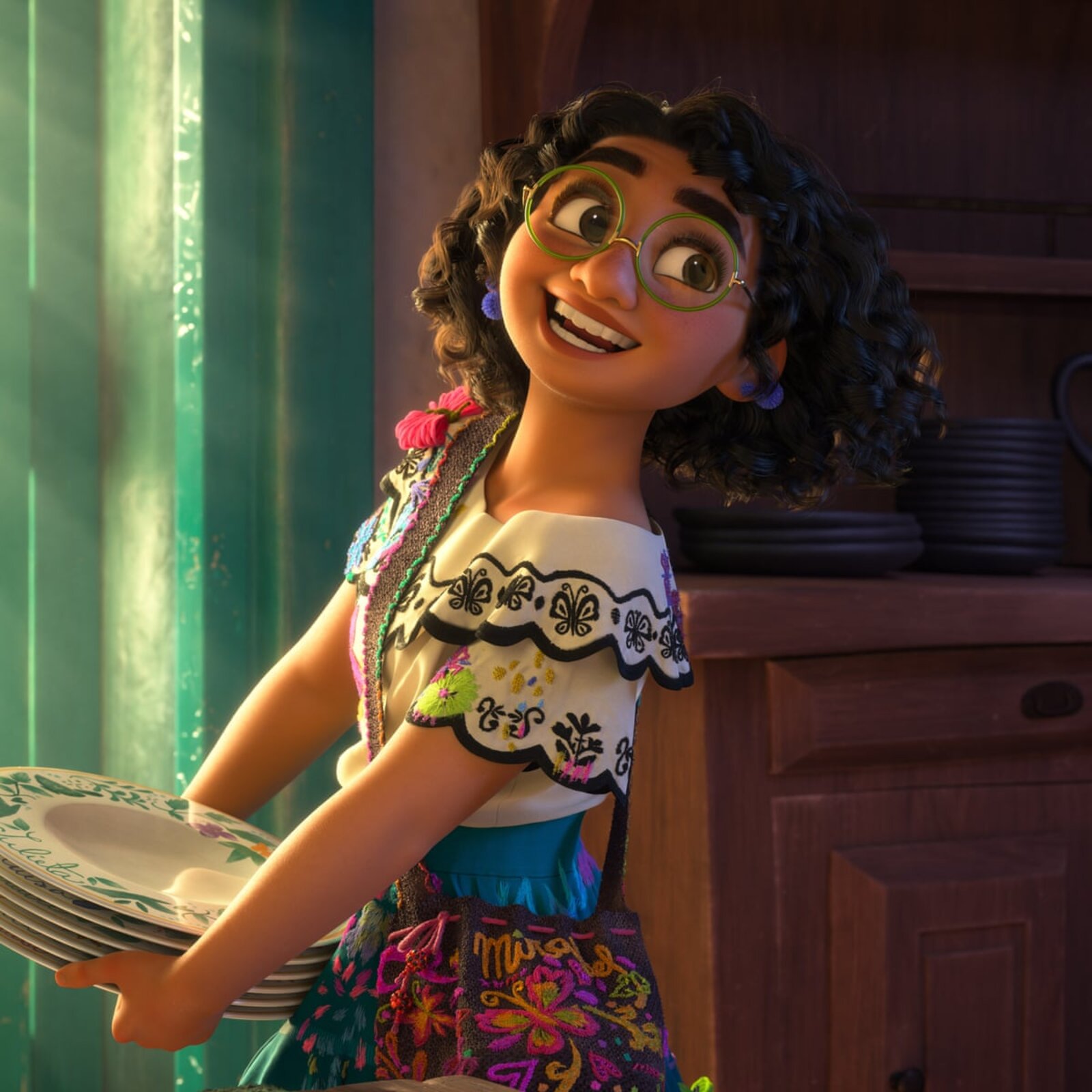 How much money has Encanto made?

On its release dates, Encanto had a good start. Discussing the gross for Business World, Thomson Reuters & Rebecca Rubin marked on the film’s notable $40 million opening debut, saying that it, “has landed the best opening weekend for an animated film during the pandemic.” Still, though, $40 million wasn’t the best opening for an animated feature release – would it lead to a financial flop?

Thankfully, Encanto continued to make money after its first successful weekend. In fact, the movie made double that domestically, and even more internationally. In all, the flick is up to around $175 million.

And it’s set to make even more.

Encanto is going to release on Disney+ on December 24th, 2021. It will no doubt keep profiting through the platform, and give the company even more money. And that could be a good thing, and bring about more diverse movies from the studio.

We’re looking forward to streaming Encanto. Tell us what you think of this new movie, and let us know if you’ve seen it!