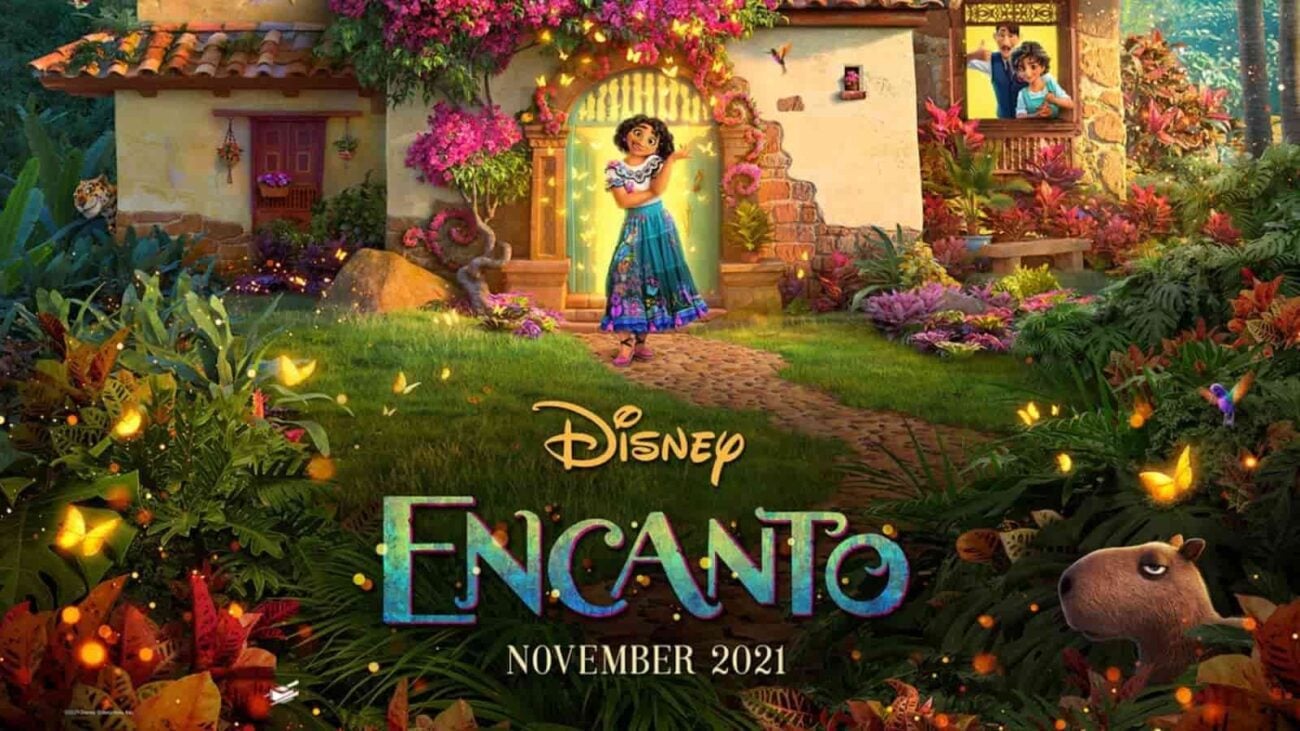 Love ‘Coco’? Find out how to start streaming ‘Encanto’ at home for free

Encanto is the latest project from Disney Animation Studios and their sixtieth film overall. This movie is loved by audiences & critics alike, and we can’t wait to check it out. Many have labeled its positive Latinx representation as similar to the Disney & Pixar movie Coco from 2017.

But what if you can’t watch Encanto at the movie theater? Where is Encanto streaming? And is it really all that similar to the movie Coco? Let’s explore these questions & more, shall we? 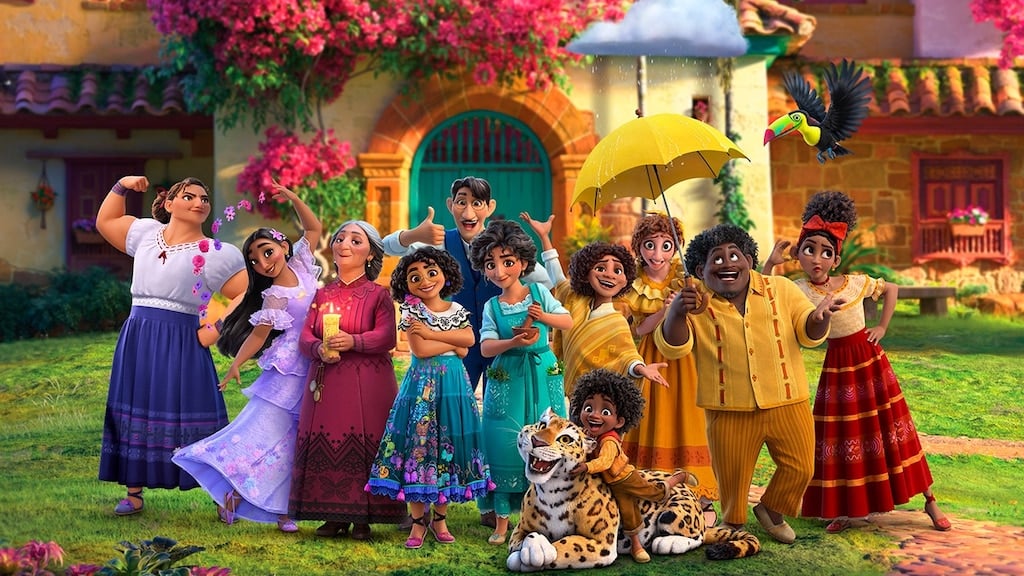 A look at Coco

Coco is a 2017 film directed by Lee Unkrich, a Pixar veteran who co-directed many of their films and made his directorial debut with Toy Story 3. He retired in 2019 after twenty-five years with the company, but before he left, he was the driving force behind Coco.

This movie was inspired by a Mexican holiday, Day of the Dead, which is a celebration & remembrance for those who have passed away. In Coco, a musician named Miguel finds himself in the Land of the Dead, where he interacts with his former family members and helps fix the rifts between them along the way.

Coco was very highly praised by critics and was overall seen as a respectful depiction of Mexican culture. It also had a main cast of Latino actors, which was a very positive decision. And, most importantly to Disney, it was a profitable film and went on to win many awards. 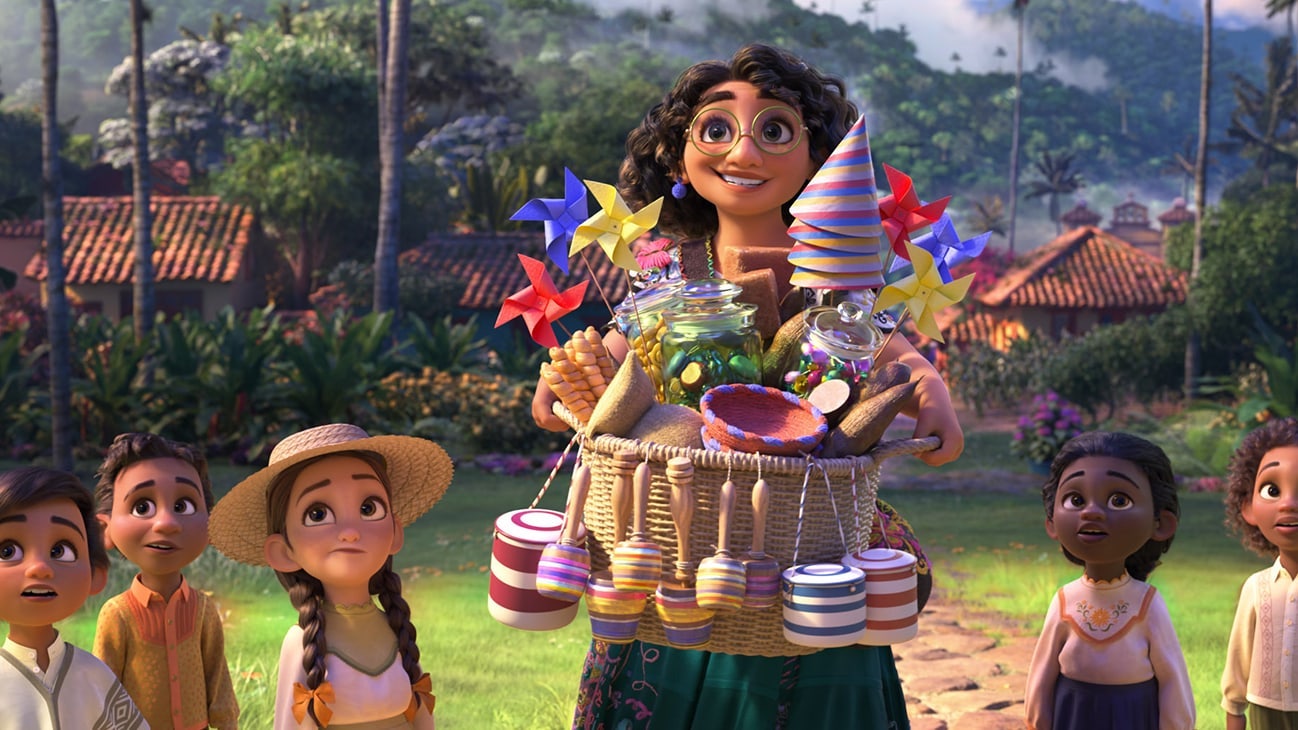 Then, a few years later, Encanto happened. What about this new movie? And where is Encanto streaming? Let’s discuss. 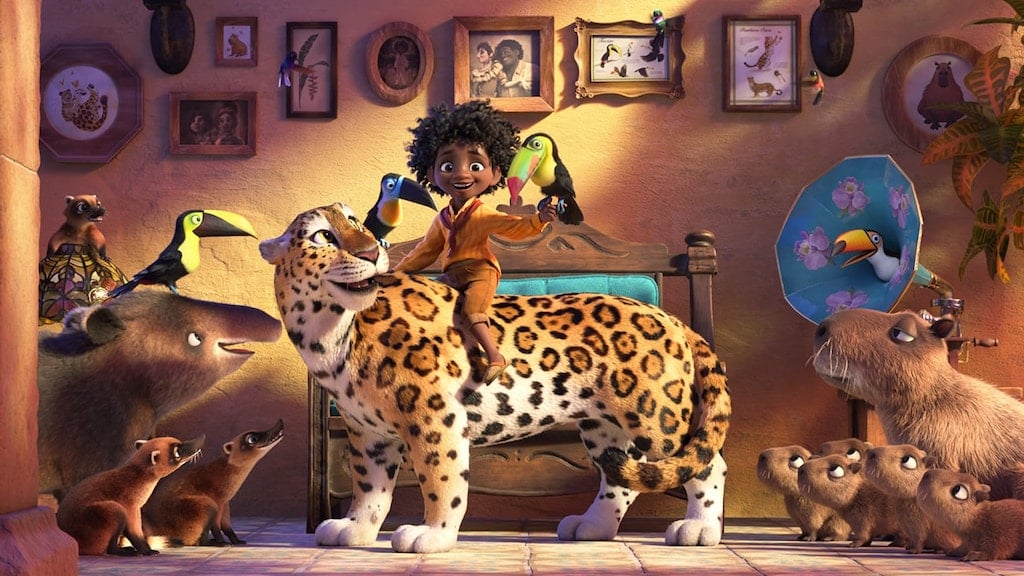 The new movie: about Encanto

Encanto was reportedly an idea by John Lasseter, a Pixar brainchild who worked at Walt Disney Animation, and who was outed as a sex pest in 2017. Regardless of Encanto’s sketchy origins, Lin-Manuel Miranda, who had worked with Disney on Moana, took the concept and ran with it, working with Byron Howard on the project. Howard is a Disney veteran, who had directed numerous films for the studio.

The project bloomed, with Howard as its director, and Charise Castro Smith, a Cuban-American, as co-director. Smith is actually quite an interesting figure, a playwright who wrote numerous productions who became a television writer in 2015 before becoming involved with Encanto. She also helped write the film and has become the first Latina to direct a Disney movie. She deserves a lot of credit.

As for Encanto itself, that project thrived under Miranda, Howard, and Smith. It became a Latin American film, like Coco, but this one was set in Colombia. Like with Coco, its main cast was voiced by Latin American actors, and it respectfully depicted the culture of Latina & Latino people, according to most critics.

However, it is very different from Coco – but Disney didn’t do much to differentiate the two. Deadline Hollywood reported that their marketing strategy had, in some ways, failed. To quote the article by Anthony D’Alessandro, “Some average joe moviegoers may think in the marketing of Disney’s Encanto that it’s Coco all over again.”

If you liked Coco’s depiction of Mexican culture, you’ll definitely appreciate Encanto’s look at Latin America, but the two are very different films. So where is Encanto streaming nowadays? Let’s find out. 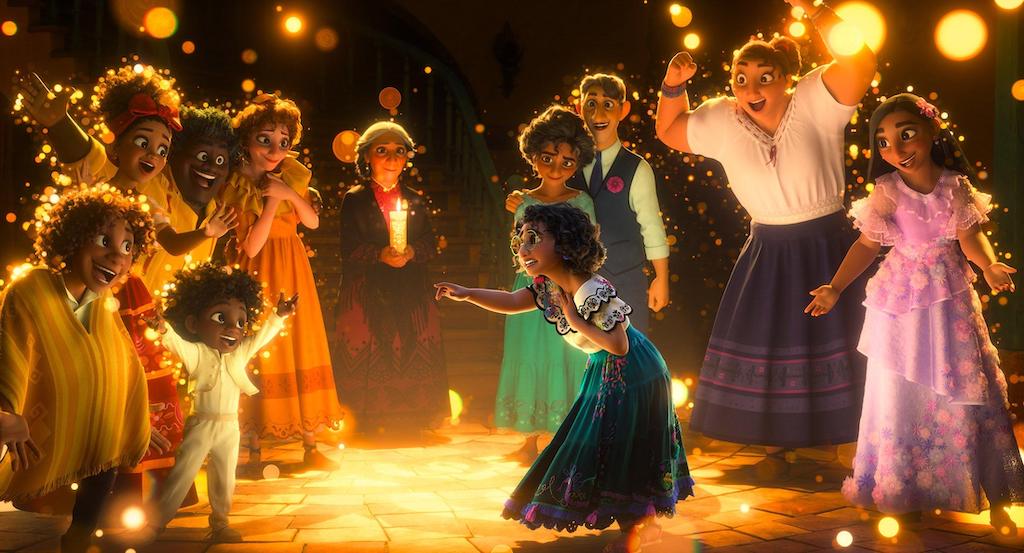 Where is Encanto streaming?

When Encanto first came out, it was billed as a theatre exclusive – unlike other movies coming out during COVID-19, it would not hit streaming services the same day. So if you wanted to see the flick right away, you’d have to go to the cinema.

Thankfully, it wouldn’t be staying that way for long. Disney recently announced that Encanto would hit Disney+ on December 24th, 2021. This announcement came after the company told the public its December lineup . . . and Encanto wasn’t included. They were quick to make it clear that their film would come to streaming services, and just in time for Christmas.

Encanto will be free to stream if you already have Disney+; it won’t cost extra, unlike some Disney flicks on the platform. It’s unknown whether it will also be available to purchase via other services (such as Amazon Prime’s movie rental service, the Microsoft media store, or others). But for now, be rest assured that Encanto’s streaming future is secured and we can’t wait to see it.

We can’t wait to stream Encanto on December 24th, 2021. It’s going to be a great time. And it’s nice to see big studios depicting cultures respectfully like this. What do you think of Encanto? Did you enjoy it? Let us know!