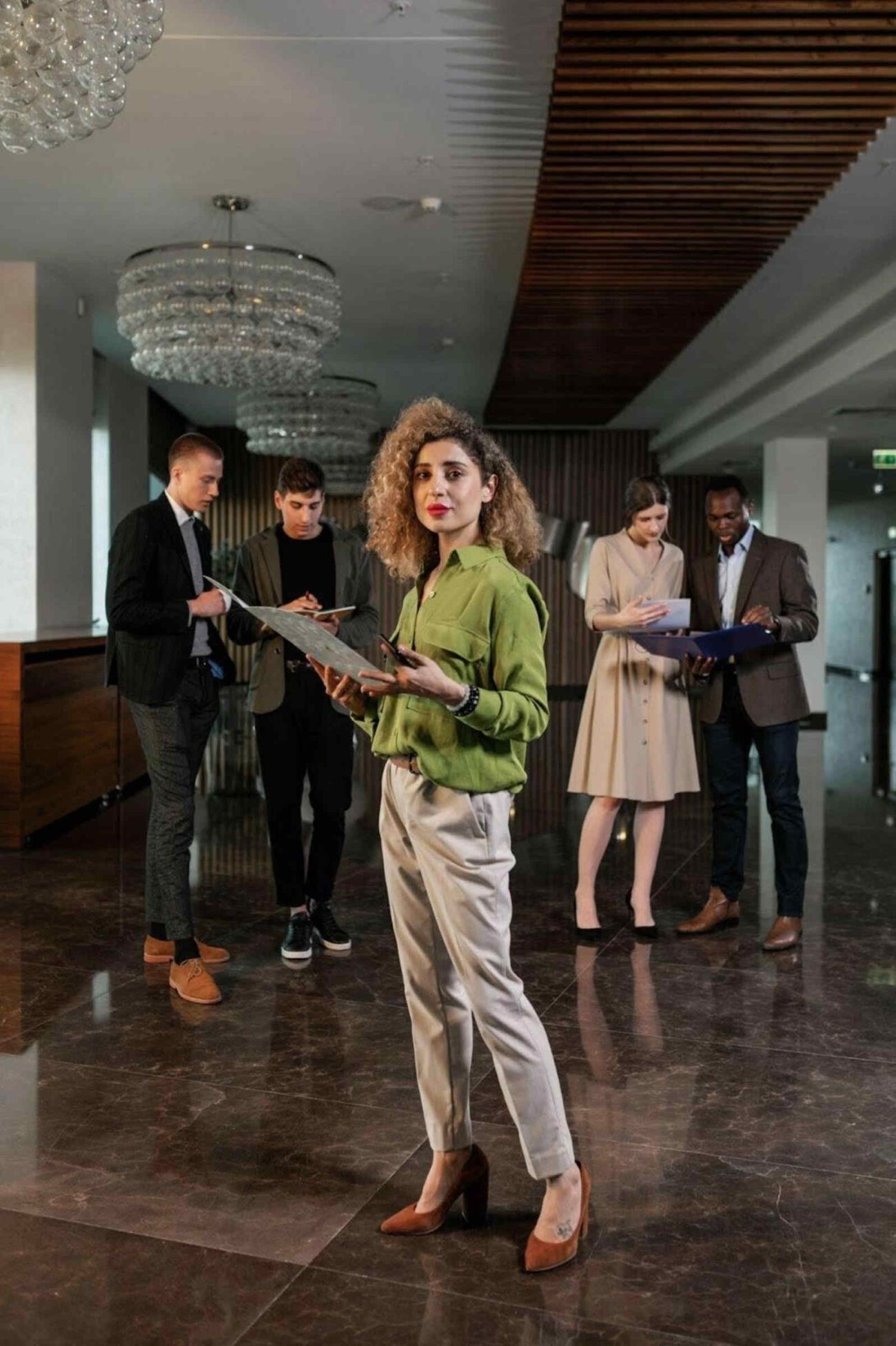 In 2021, the world of work is evolving more rapidly than ever before. Within a few short years, we’ve seen traditional work models giving way to remote and hybrid working followed, in the latter part of this year, by the ‘Great Resignation’.

The question is, how does employee ownership work, and is it a model that could work in the film industry? We explore these questions in this article. . . 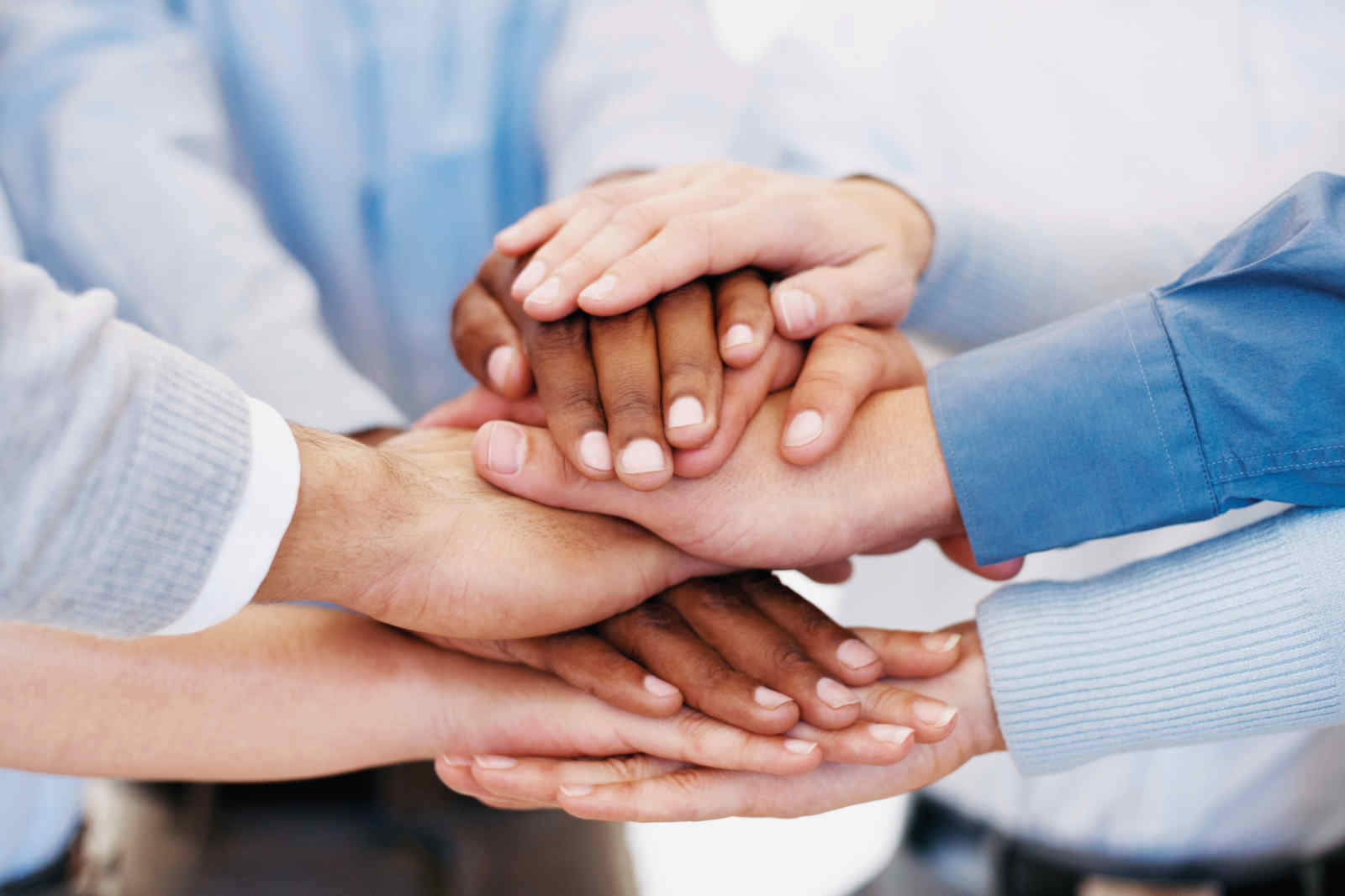 How Does Employee Ownership Work?

This fairly straightforward business model involves business owners sharing ownership of their company by selling or gifting shares in the business to its employees. The business owner will open an Employee Ownership Trust which will serve as a holding account for employee shares and offers structure and stability to employee ownership.

One example of such a business would be retail giant, John Lewis, which is the UK’s biggest employee-owned brand, with sales in excess of £12.3 billion and 80,000 partners. 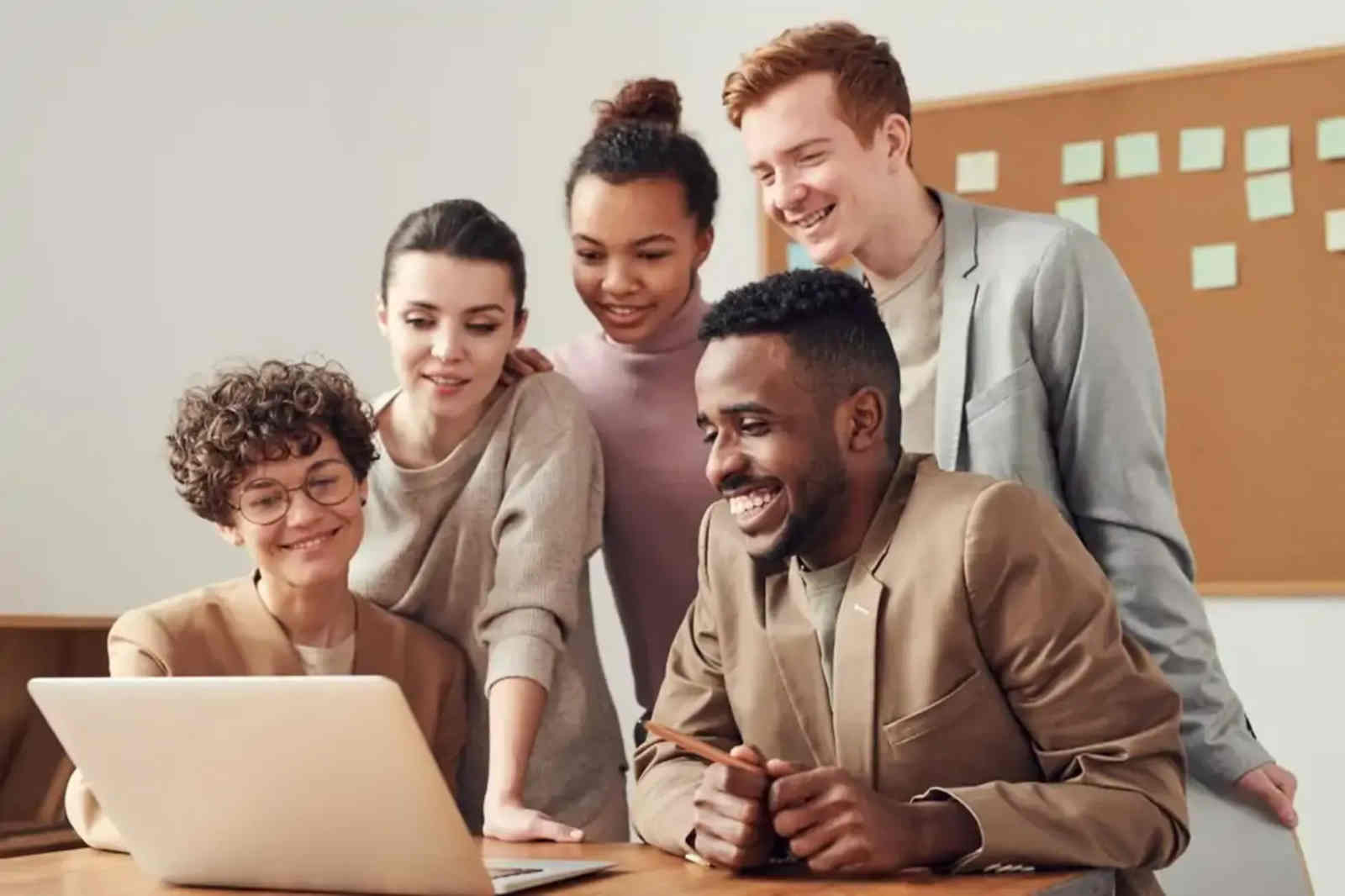 What Are the Benefits of Employee Ownership?

There are a number of benefits to this business model, including, but certainly not limited to: 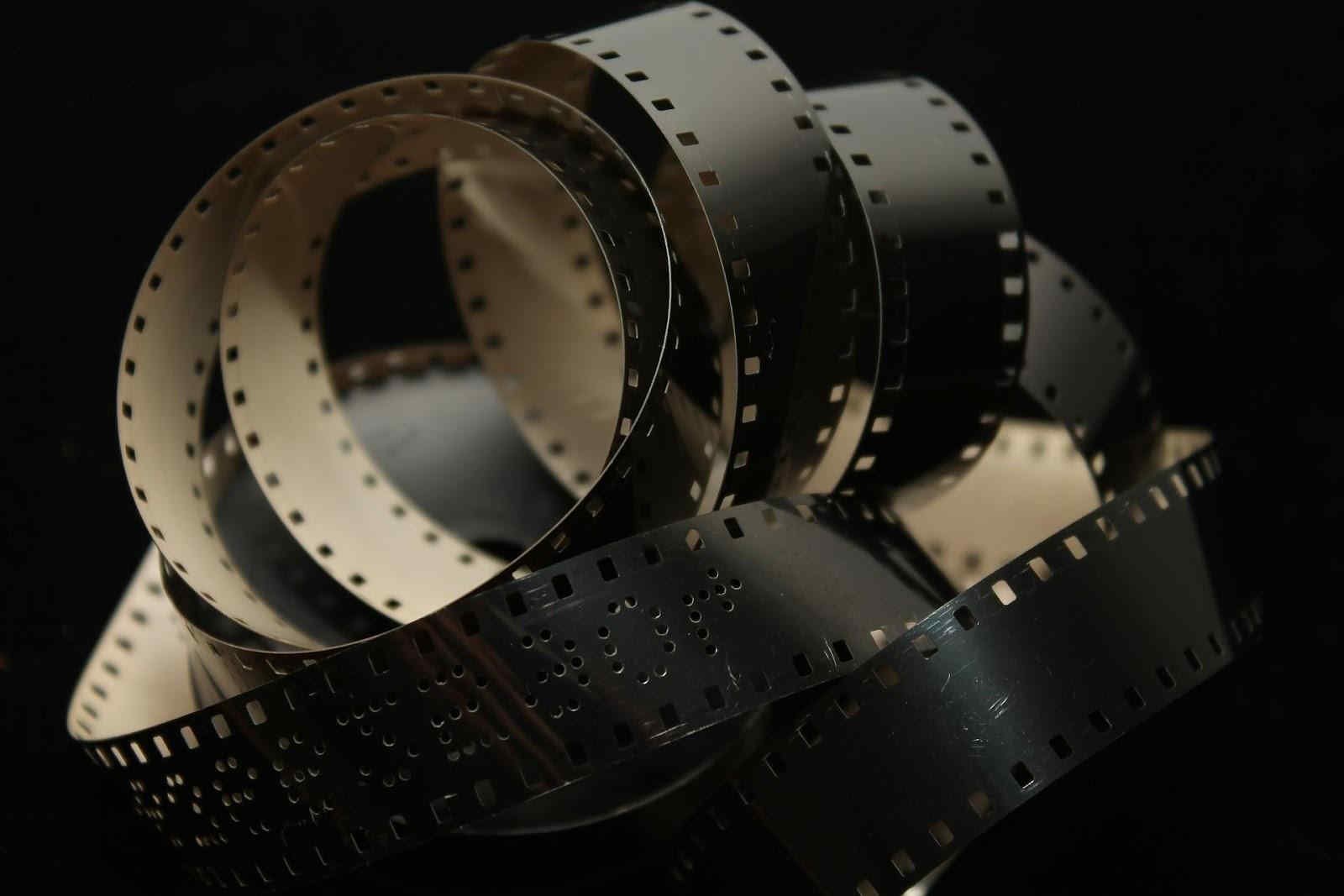 As we’ve demonstrated, employee ownership models can be extremely beneficial for business, but would this model work in the film industry?

While this is not a model which has been adopted widely in the film industry, it’s certainly not unheard of. In 2018, the founders of the award-winning film company, Aardman, made the decision to pivot the business to an employee-owned model in order to secure future success.

The company, which is responsible for box office hits such as Shaun The Sheep, Chicken Run, Farmageddon, and, most famously, Wallace & Gromit, effectively sold the company to its employees while retaining its senior management team. 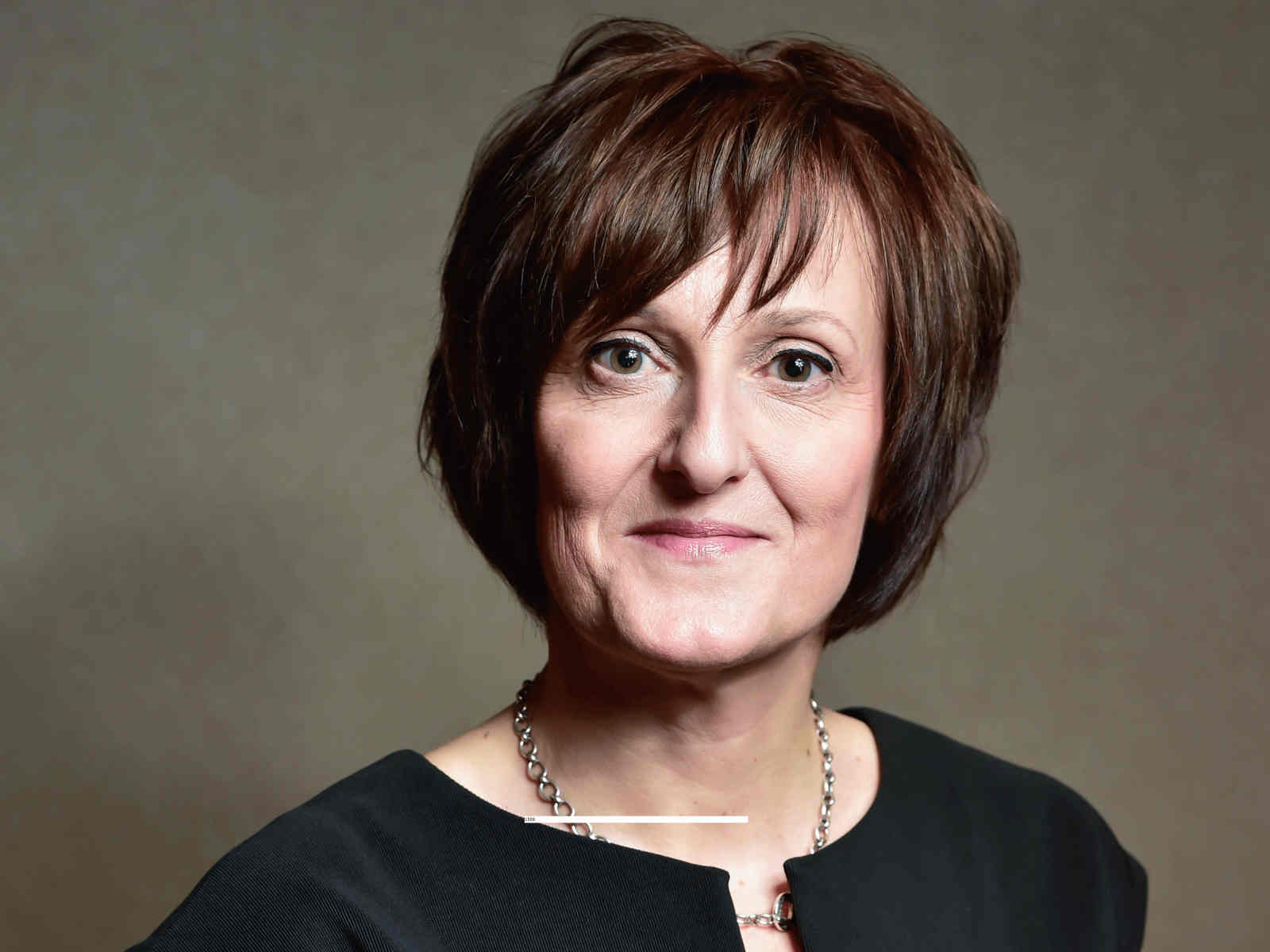 CEO of the Employee Ownership Association, Deb Oxley, said of the move by Aardman, ‘we congratulate Aardman on its transition to employee ownership, which is a great example of where the EOT model can be used to secure the business ethos, creative values, and independence for the long term while helping those who supported in its creative success to share in the value they create.’

Other entertainment companies which have embraced Employee Ownership are Scotland’s MacTV and the Welsh Cwmni Da. Rhodri Evans of Acuity Law says, ‘employee ownership can help retain your best employees and attract good future candidates as well, and this is picking up traction in the entertainment and production industries.’ 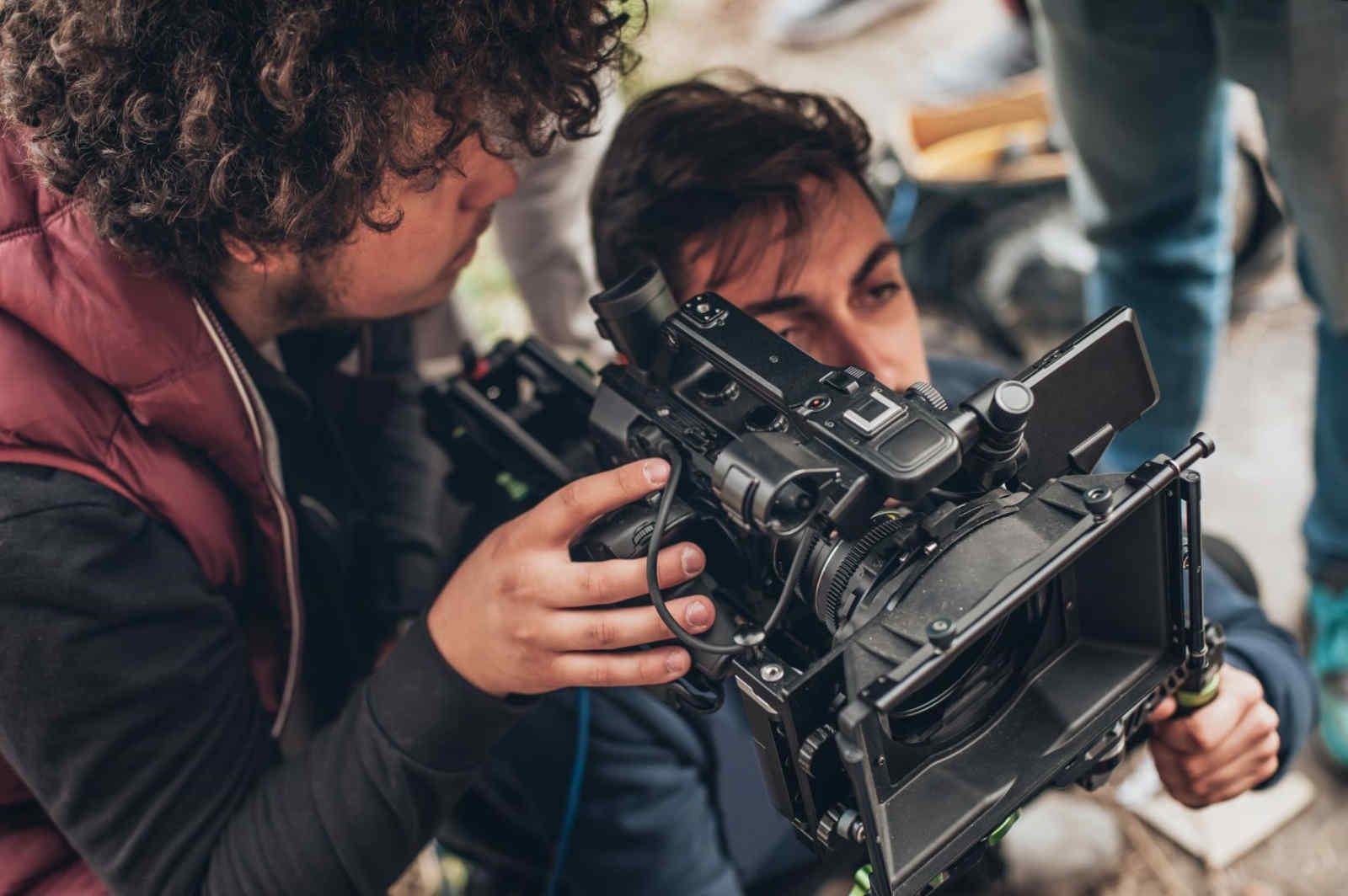 Does Employee Ownership Work in the Film Industry?

Aardman’s successful transition shows that the Employee Ownership model is absolutely a viable one for the film industry. That said, this may prove to be somewhat complex in its execution.

Film companies tend to employ a lot of people on a contract basis, including talent and technical staff rather than static, full- or part-time employees.

Most film companies operate a ‘Work For Hire’ doctrine, which essentially means that any work completed on behalf of a studio immediately becomes the property of the studio. Because of this, an Employee Ownership model may muddy the waters for film companies in terms of copyright. 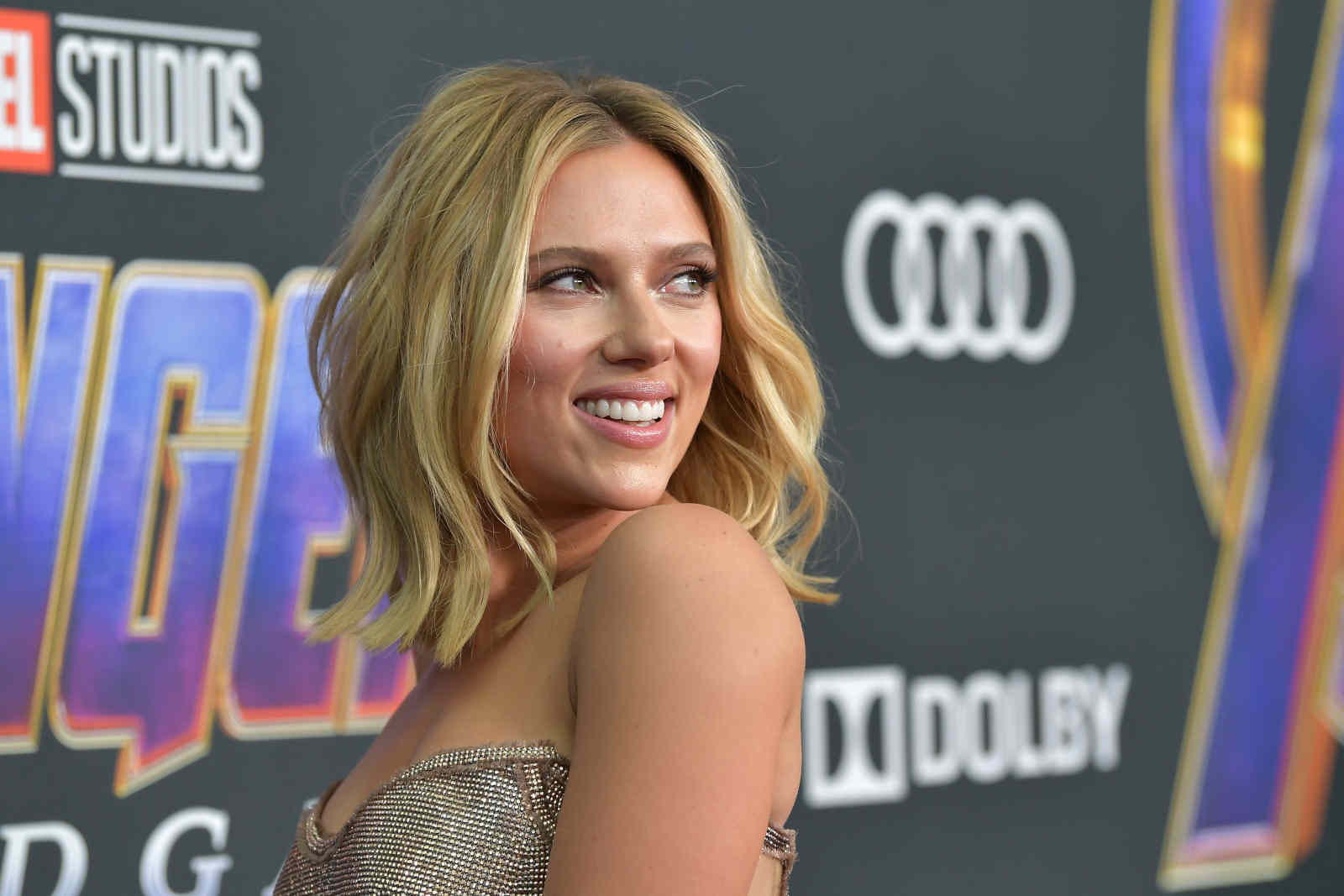 Complexities within the film industry were highlighted earlier this year when Hollywood A-Lister, Scarlett Johansson, filed a lawsuit against Disney claiming that the studio had sacrificed the box office potential of her film, Black Widow, in favour of growing its streaming service.

While Johansson claimed that this left her out of pocket, Disney countered with the fact that the actress was paid $20 million for the film. While it’s clear that there may be issues, that’s not to say that this model couldn’t work – just that it would need clearly set out boundaries. 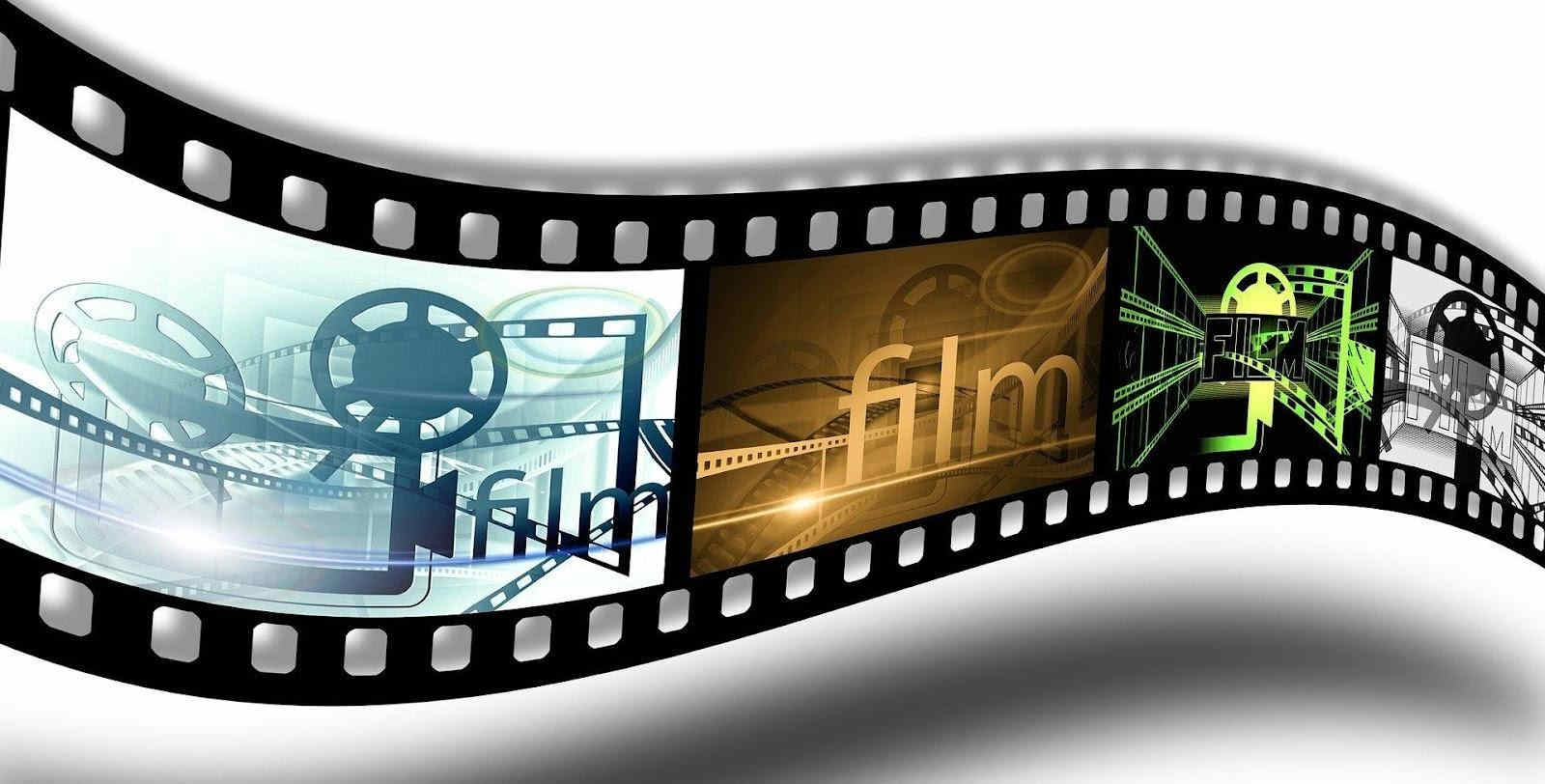 Employee Ownership in the Film Industry Certainly Could Work…

As we head into 2022, it’s becoming increasingly clear to employers that they need to become more proactive when it comes to attracting and retaining talent. As we continue to navigate our way through the COVID-19 pandemic, exhausted employees are no longer willing to work hard for nothing more than a salary and the promise of a Christmas bonus.

Employers are, therefore, offering increased incentives to employees such as flexi-time, remote working, and improved work culture. As businesses become ever more employee-centric, Employer Ownership presents a great solution in keeping employees engaged and future-proofing the business for the founders and owners.

Please be advised that this article is for general informational purposes only, and should not be used as a substitute for advice from a trained employee ownership professional. Be sure to consult an employee ownership professional if you’re seeking advice about making your business employee-owned. We are not liable for risks or issues associated with using or acting upon the information on this site. 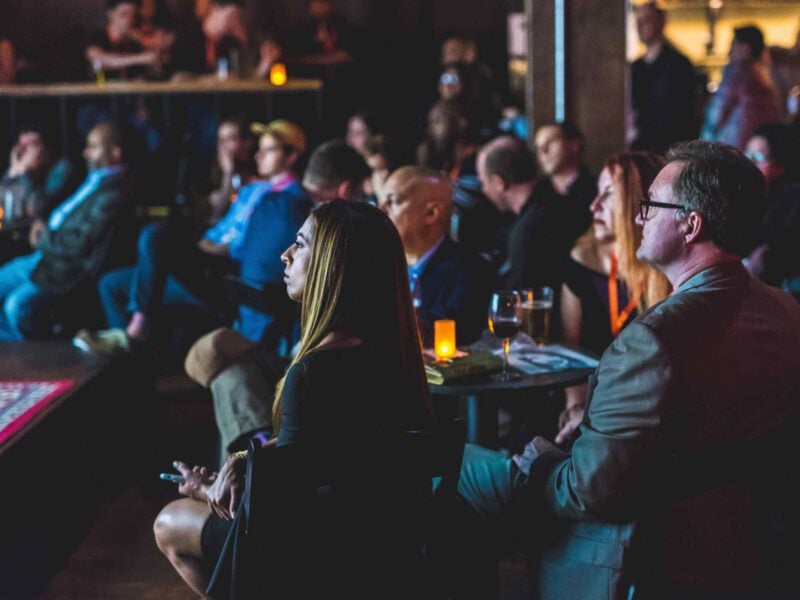