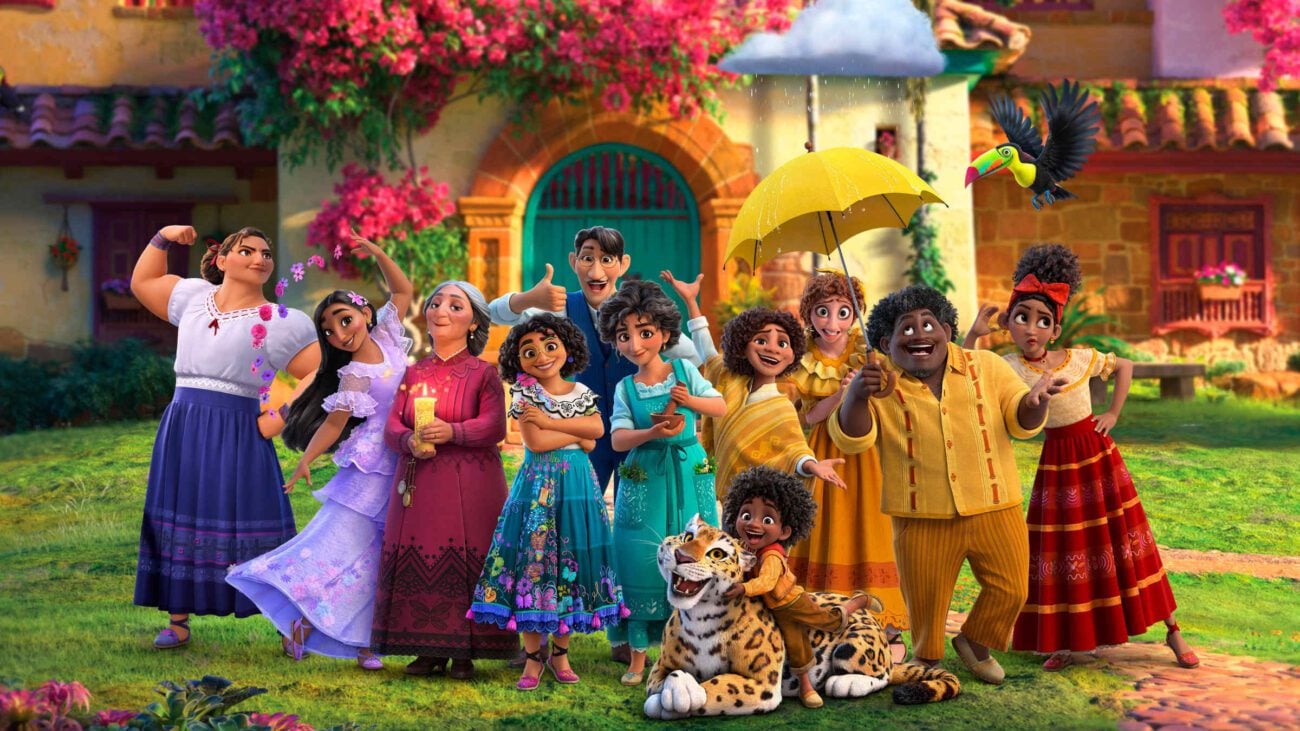 New on Disney+: How can you stream ‘Encanto’ for free?

Everybody loves Encanto. It’s the latest Disney animated feature (the sixtieth animated movie from the company overall), and by all accounts, it’s a big hit. People are all about this movie, praising its plot & representation.

But maybe you’ve been out of the loop. What exactly is Disney’s Encanto all about, anyway? And where can you stream it? Let’s dig into this new family flick and see for ourselves. 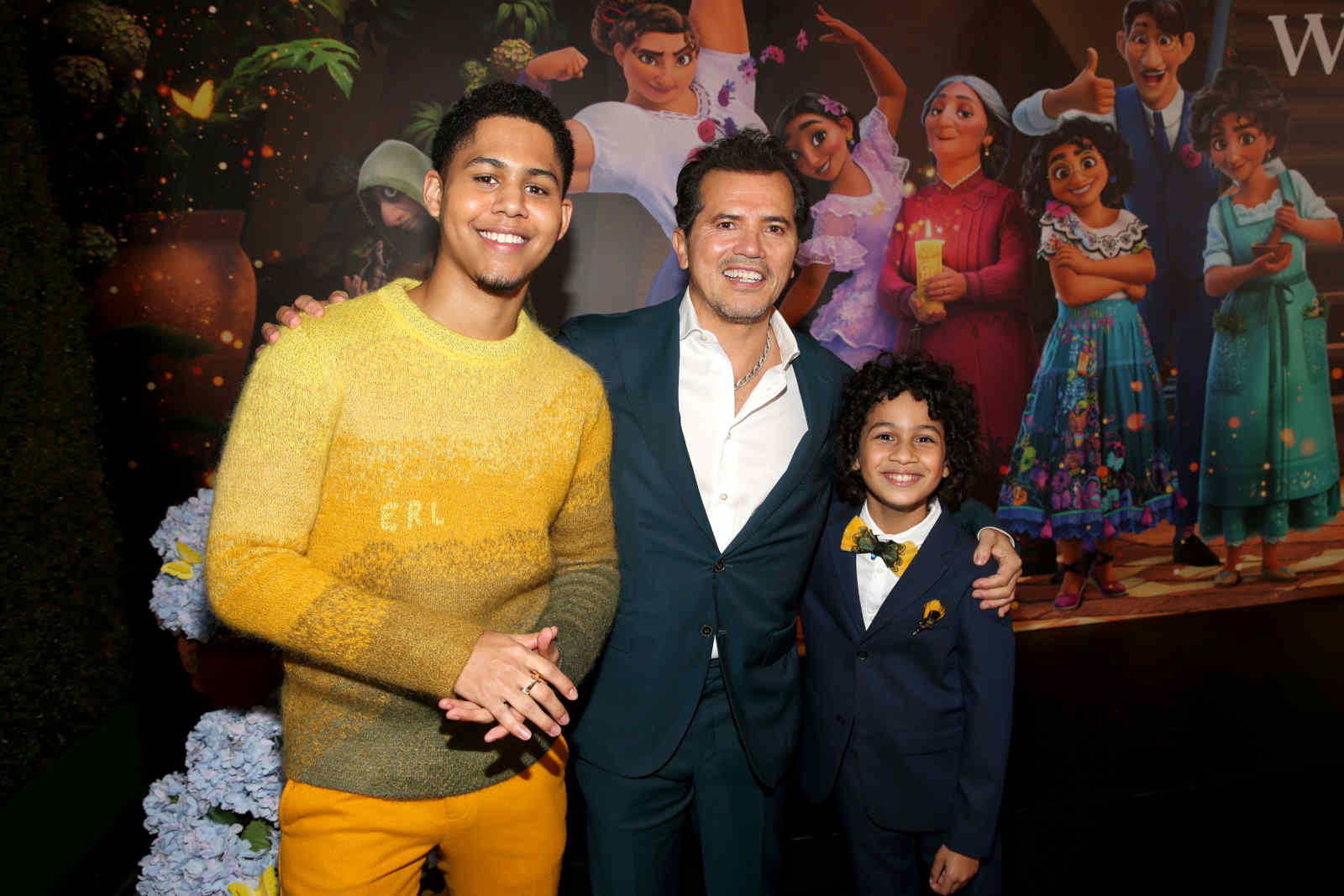 The backstory of Encanto

Before we talk about the Encanto movie, we first need to look at the minds behind it. Its major players are Lin-Manuel Miranda, Byron Howard, Charise Castro Smith, and Jared Bush. Howard & Bush are clear-cut; Howard had been directing Disney films for years, and Bush wrote or helped with multiple films for the company (and co-created the Disney XD series Penn Zero: Part-Time Hero). Miranda & Smith are more complex.

Miranda is most known for his musical Hamilton from 2015, but he started working at Disney in 2013, after sending them a six-song demo to the studio. Thus began his career there, working on movies like Moana, Star Wars: The Force Awakens, and Mary Poppins Returns.

Encanto began when John Lasseter, a Pixar legend who was later outed as a sexual assaulter, had an idea for a film and presented it to Miranda to Howard. Despite its origins from a terrible man, the two collaborated & developed the idea on their own, and thus, a new movie was born. 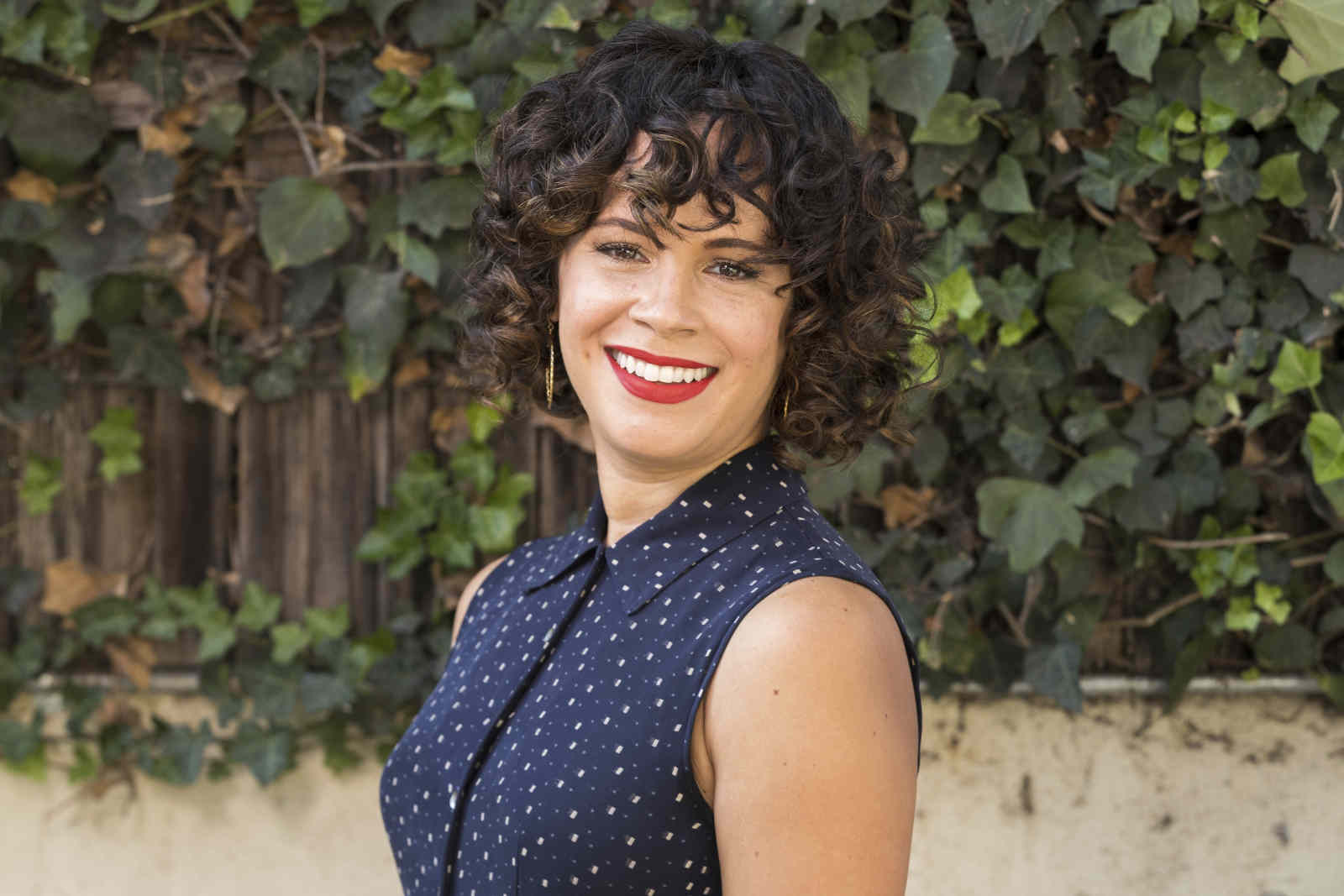 This is where Smith comes in. A Drama major who specializes in theatre, Smith is a playwright known for her diverse & challenging works. She later wrote for television and making scripts for Devious Maids was her first big break. Then she was brought to Disney’s Encanto, where she co-wrote the screenplay and became the first Latina to co-direct an animated movie for the company.

So that’s the history of Encanto for Disney. But what exactly is this movie about, anyway? 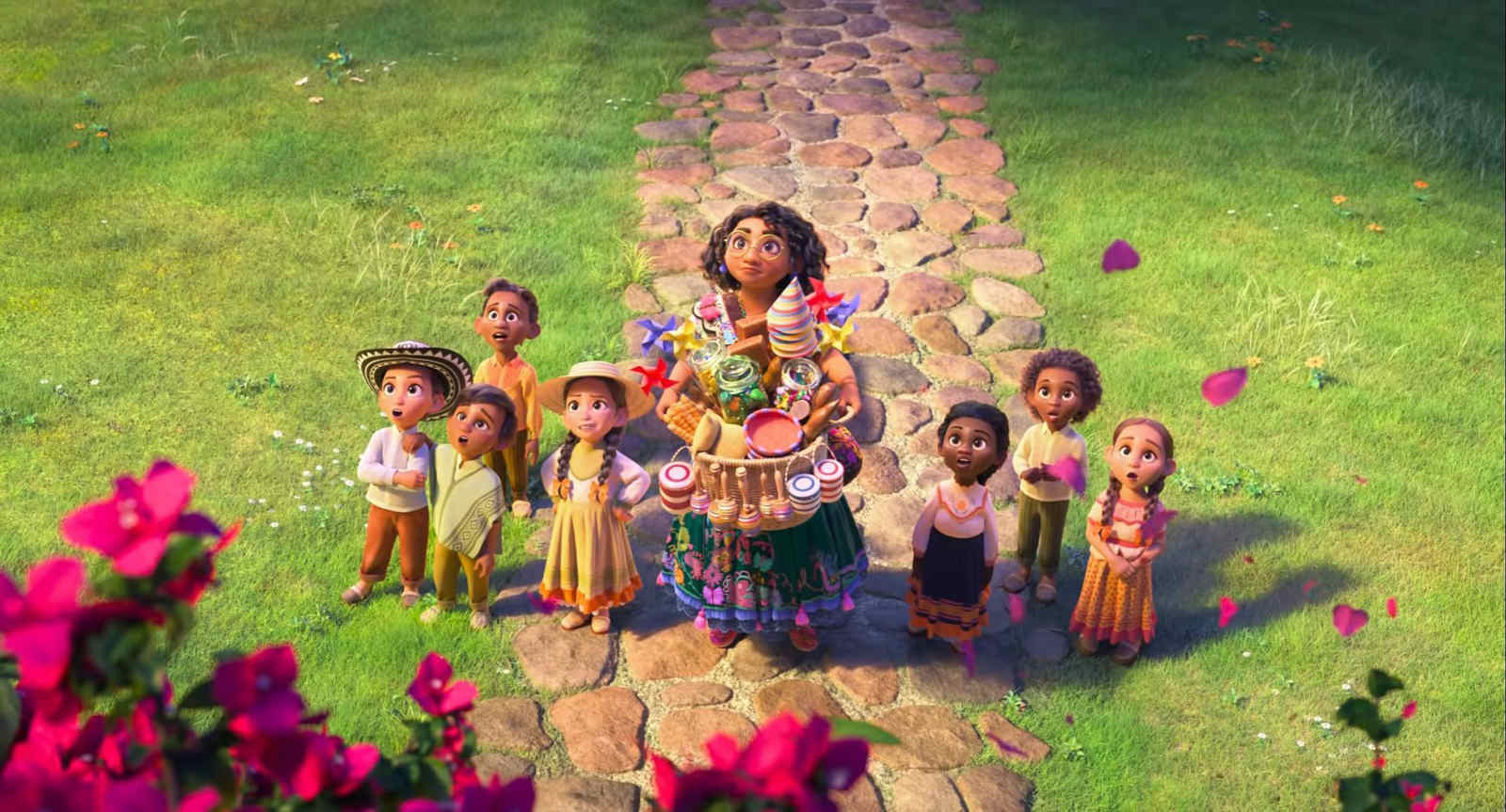 Encanto is about an “extraordinary family” who live away in the Colombian mountains, at a special place called Encanto. Thanks to this magical location, every person in this family, the Madrigals, has a different gift – well, almost every person. Mirabel doesn’t have any kind of enchantment. However, when she comes to find that the magic around the Encanto is jeopardized, she might be the only one who can save the day.

Without spoiling the film, Encanto is an interesting tale of magical powers, strange stories, and how, sometimes, being your regular old self can be the best gift of all. But most importantly, it’s about how special a family can be, and how we need to tend to the bounds between us, lest they wither away and become nothing.

We can definitely recommend you see Encanto, Disney’s newest animated offering – it’s definitely worth a watch. But what if you don’t want to go to the cinema? How can you stream this flick? 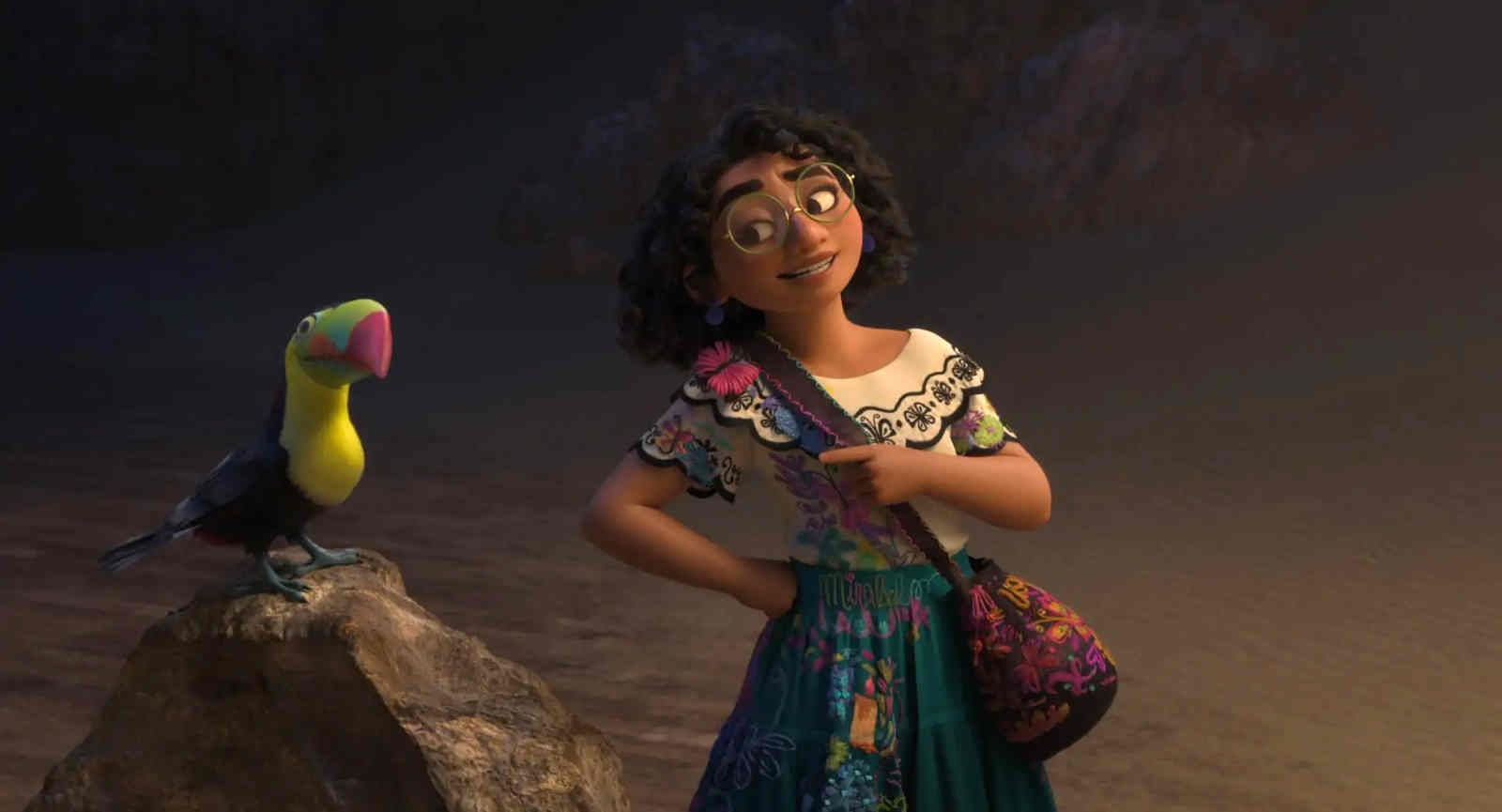 How you can stream Encanto

So, where can you stream Encanto from Disney? Well, luckily for us, even though it debuted exclusively to theatres, it won’t be staying there for long. The movie is going to hit Disney+ on December 24th, 2021. And, unlike some other movies from the company, it won’t cost extra if you already have a Disney+ subscription!

That’s great news! We’re certainly excited to see this flick in the comfort of our own homes. And considering it’s a film about family, maybe make it an event with your loved ones! Encanto, Disney’s latest offering, is definitely worth watching. Despite its sketchy origins from John Lasseter, those who took the idea made it into a fabulous movie and a lovely piece of representation.

What do you think of Encanto? Did you enjoy it? Let us know!