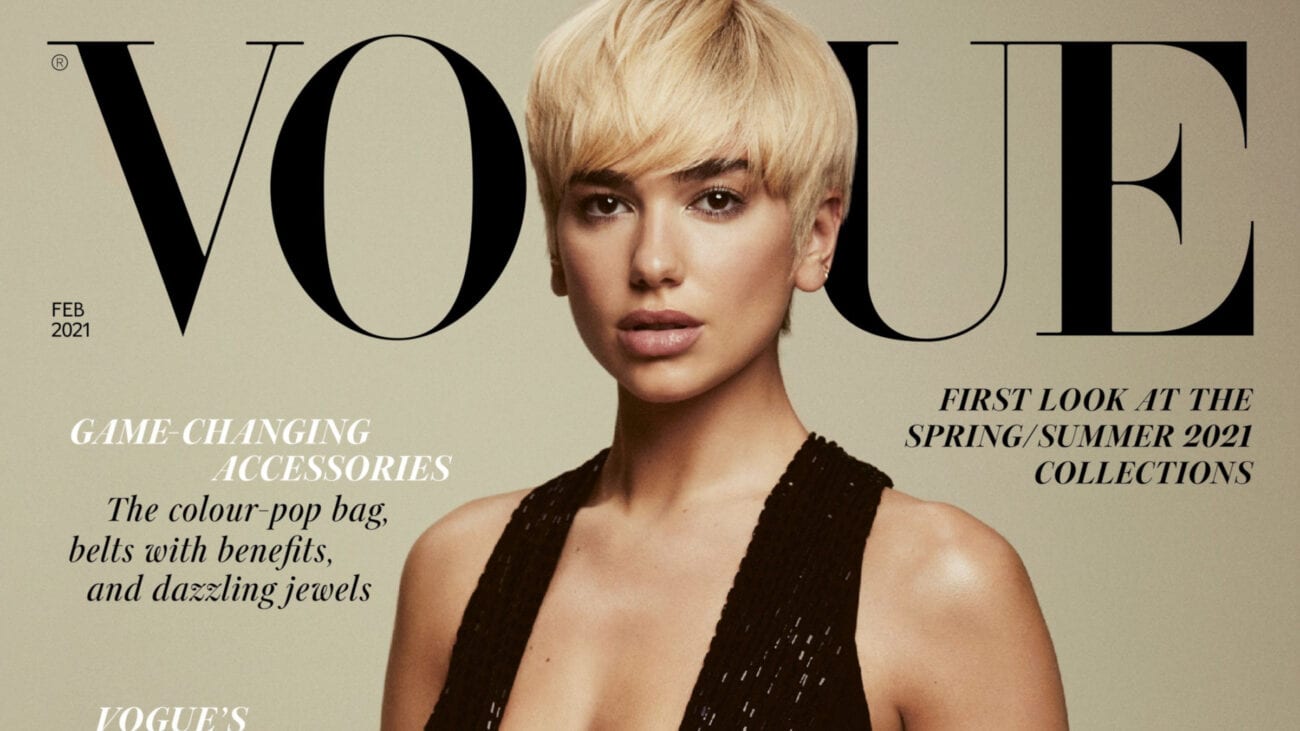 Is Ellen DeGeneres on the new cover of Vogue? Check out the latest news

If it’s on the internet, that means it’s true! We kid, of course, but a Vogue Magazine cover featuring Dua Lipa was captioned with an eye-catching headline from Twitter user @antoniofonsecx today with some alleged breaking news.

Wait, what? Is Ellen DeGeneres finally canceled, or is this fake news? Or is it all a joke about Dua Lipa’s hairstyle looking exactly like Ellen DeGeneres’s? Let’s dive in.

🚨Breaking News🚨
Dua Lipa to replace Ellen Degeneres as the host of the Ellen Show. pic.twitter.com/zF81D6n1cL

Is this really real?

Twitter’s wondering. Siren emojis are pretty serious business, but anyone with a Twitter account can claim anything, Twitter’s fact-checking bots aside. Some people replied to the tweet asking if it was real. Others are hoping it’s true. One user replied: “Is this true or is this a joke. I’m being serious btw. Cause I really don’t like Ellen now.”

To confirm the rumors, we scoured Google and came up with nothing. The top hits as of this article are Dua Lipa singing “Don’t Start Now” on The Ellen DeGeneres Show last year, but that’s really old news. The news is so old that it predates Ellen DeGeneres’s COVID troubles and the allegations about her being a big old meanie in real life.

Ellen DeGeneres is the moment 😍 pic.twitter.com/ZpTk3MVQ4y

Fake news or a joke?

Elsewhere in the Twitter-sphere, people are knocking Dua Lipa’s Vogue cover, mocking her hairstyle as either looking like Ellen DeGeneres or Justin Beiber. Granted, Ellen DeGeneres was knocked in the news for sporting the same Pixie cut, with netizens calling the ‘do the new “Karen haircut”.

Of course, other Twitter users were quick to point out the resemblance. “Ellen degeneres really glowed up 😍” Twitter user Delaney wrote. She quickly added: “before anyone tries it i love dua”.

It’s not news that we love Dua too, but whether her new haircut is Tinkerbell chic or 90s Ellen DeGeneres, is your call to make. 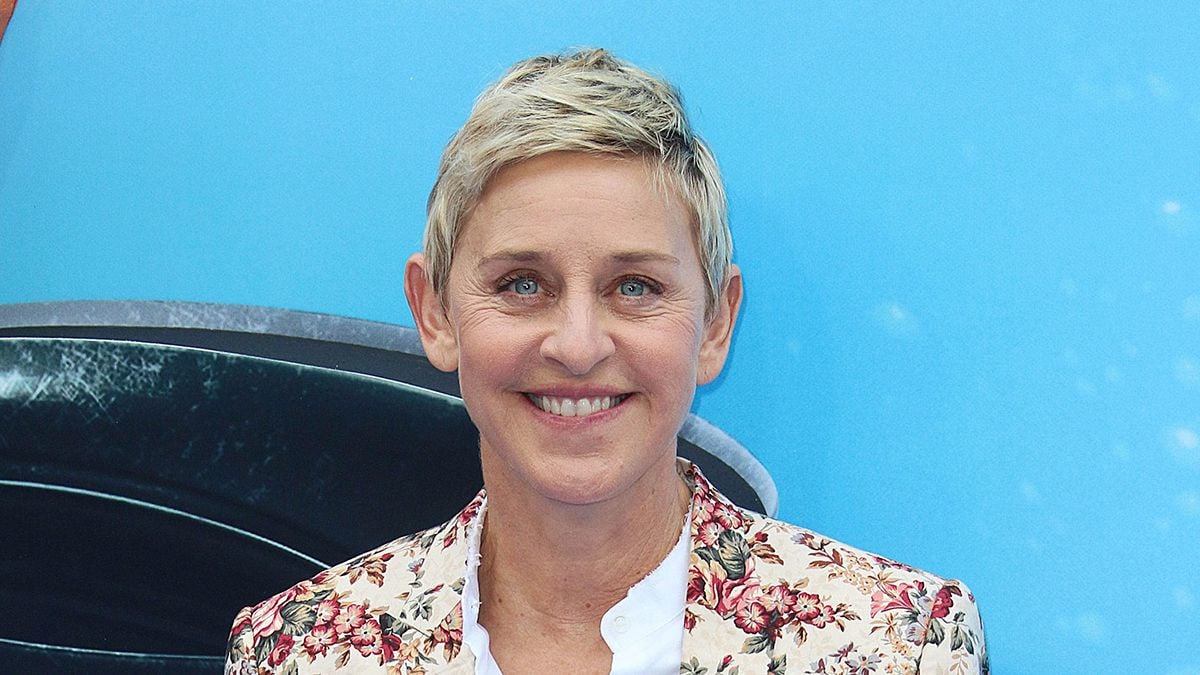 In August, Vogue itself opined: “I’ve never had a strong opinion on Ellen, but that’s sort of her brand. She’s marketed to garner no strong opinions. She’s a scoop of vanilla or a mild cheddar. As easy listening as elevator music, as distracting as the glass in your windows. As the internet goads us into a polarized state, Ellen unifies us in an unconscious apathy. Nobody minds Ellen. She is the opposite of Marmite.”

Sadly for Ellen DeGeneres fans, that all changed when news broke in April that her show was a nightmare to work on. A former employee of The Ellen DeGeneres Show responded to a tweet calling for positive stories about DeGeneres, revealing the dark side of working for her.

Soon, many of DeGeneres’s former employees came out of the woodwork with their stories and the rest is history. News cropped up in August that Ellen DeGeneres was slated to be canceled and possibly replaced by James Corden. In the opening of her new season, DeGeneres issued an apology and revealed a new benefits package for her employees. 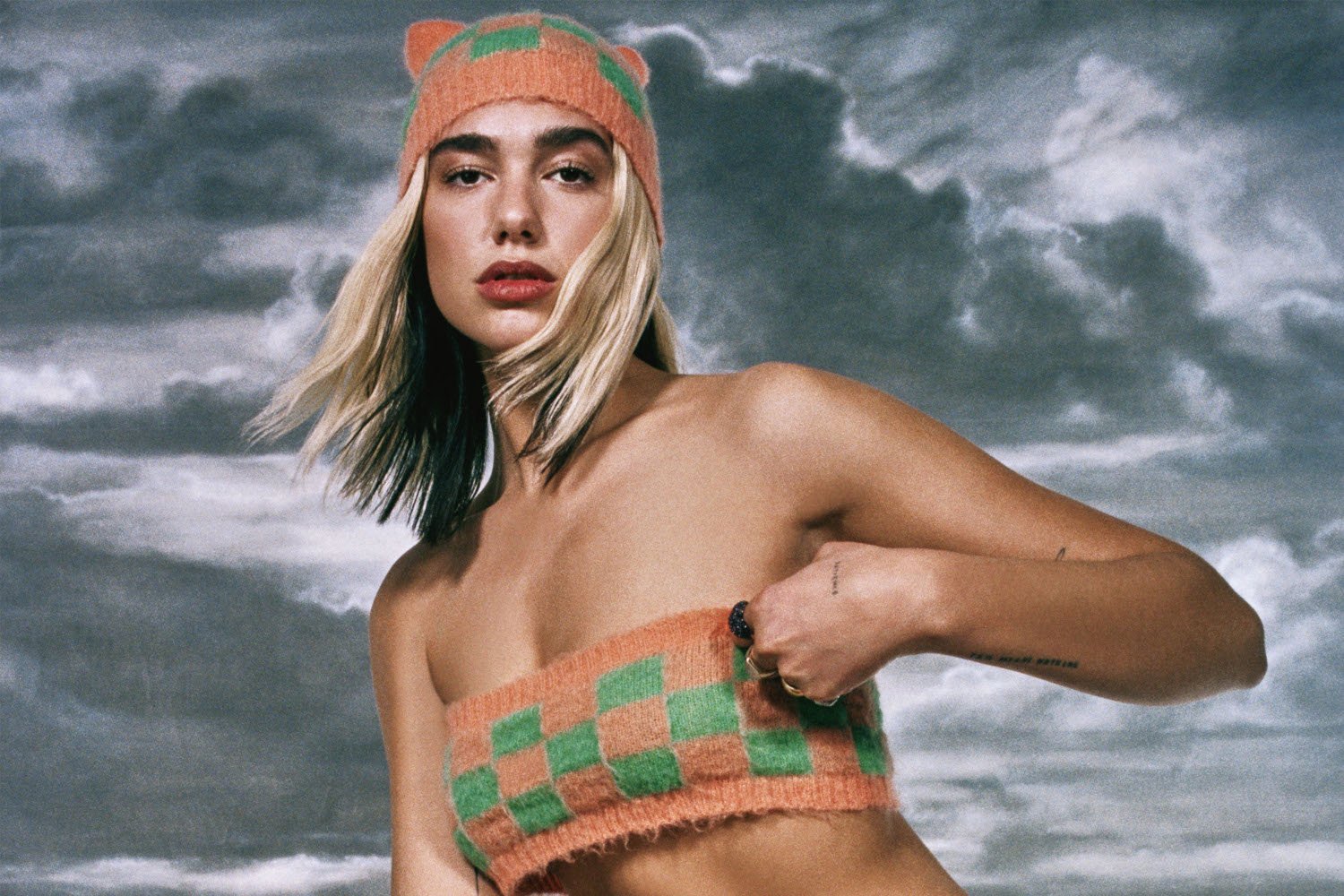 By contrast, English singer & songwriter Dua Lipa won 2020. As Vogue pointed out in their exclusive interview with the star, “Dua was one of 2020’s rare winners. Although her UK and European tours were postponed, November saw her deliver a ‘multidimensional’ concert experience, called Studio 2054, shot in a warehouse and live-streamed across the globe.”

Dua Lipa released her sophomore album in the middle of the pandemic and it shot to the top of the charts. Granted, she released it after it leaked online, and she revealed in an Instagram livestream that she was unsure it would go anywhere. “I’ve been a little bit conflicted about . . . whether it’s the right thing to do during this time because lots of people are suffering,” she told her fans.

And although Dua Lipa might be inadvertently channeling Ellen DeGeneres in her Vogue cover look, she certainly had a much better 2020. Unlike DeGeneres, she snagged a Vogue cover.

What do you think of Dua Lipa’s new hairdo? Do you think it’s adorable or do you think she looks like Ellen DeGeneres? Let us know in the comments!