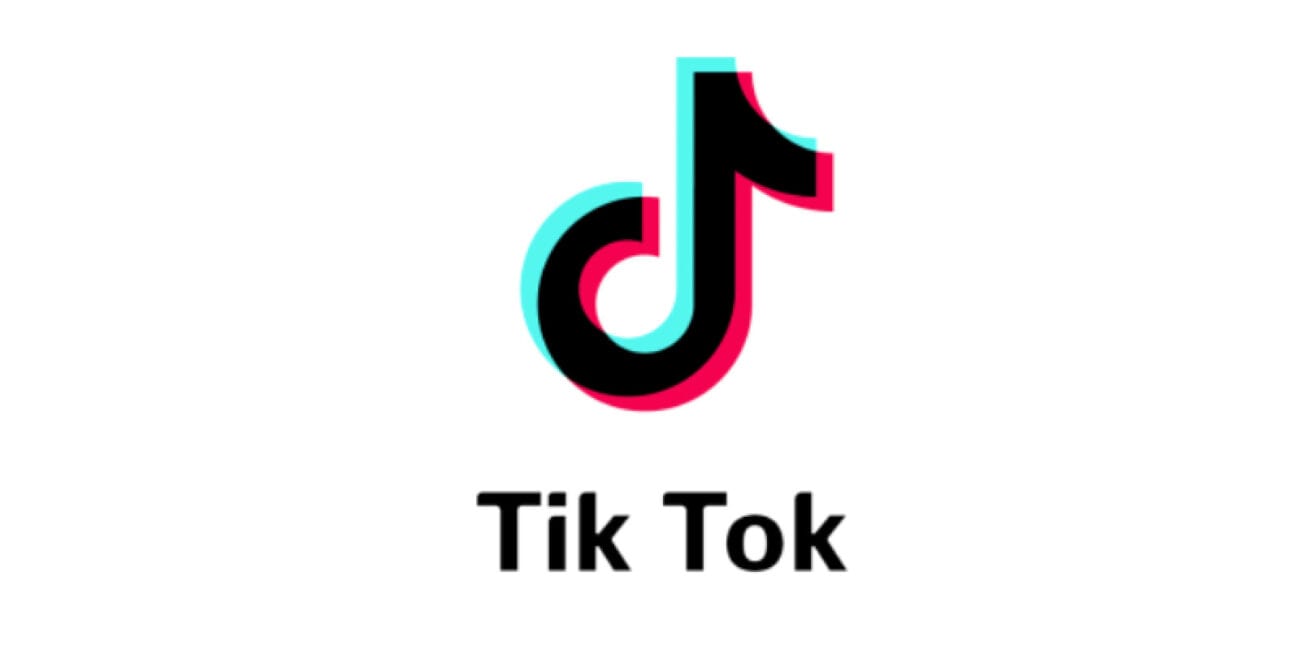 Here are the best songs from TikTok you need to know

TikTok is an interesting place– millennials will know it best as Gen Z’s version of Vine. However, TikTok isn’t specifically designed to be a meme generator, although it isn’t a bad place for it. TikTok is better known for lip-syncing and dancing to original and popular music.

TikTok loves catchy songs– usually fast and often with bass. If you’re looking to make a popular video, are just trying to find out the name of the song stuck in your head, or are curious as to what is going on in the video app that is TikTok, we have the answers for you. Here’s a list of some of TikTok’s most popular songs right now. 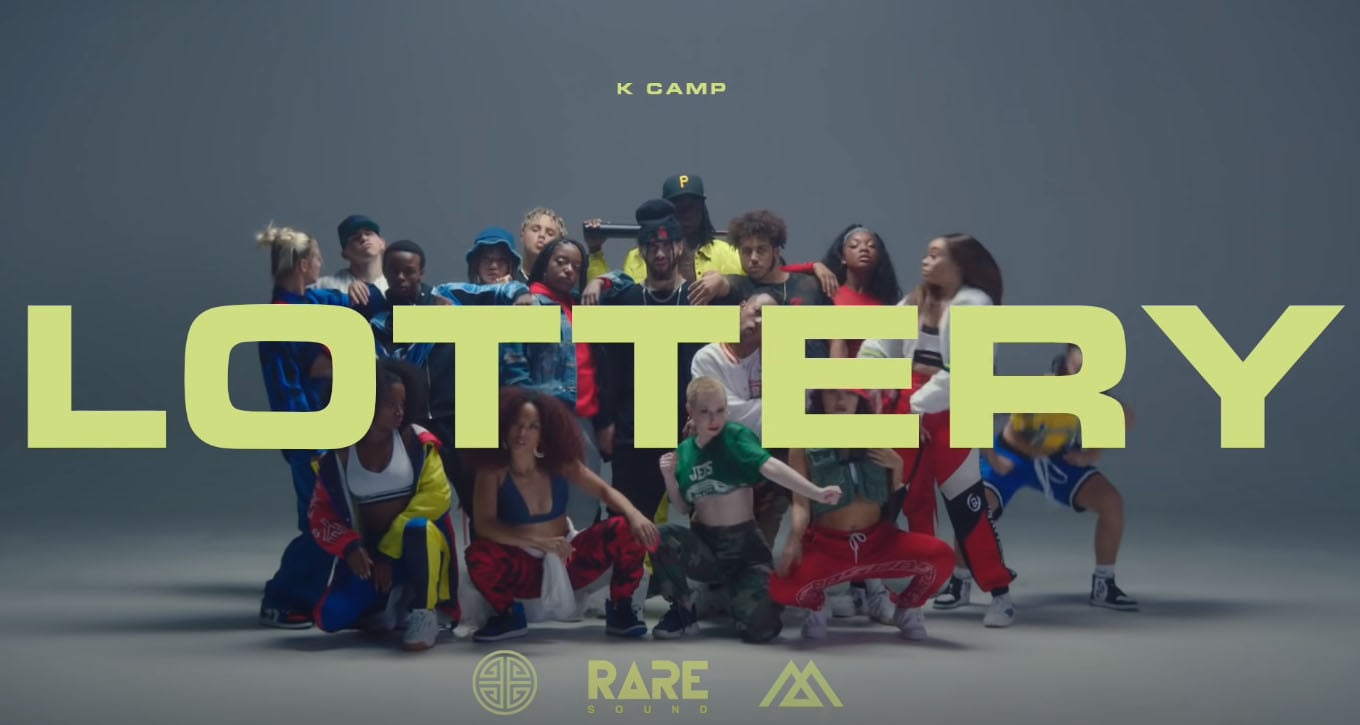 K Camp is a rapper. His first album was released in 2015, and now his song “Lottery” is a popular choice for teens and influencers to create dances for. The song was released as a single on April first in 2019.

Cookiee Kawaii (and no that isn’t a typo), has been making music in the Jersey club scene since 2011, but it wasn’t until TikTok discovered her song “Vibe” in early 2020 when she gained a following online.

“Vibe” is a short song– barely over a minute, easy to learn the lyrics to since a lot of them repeat over and over again, and it’s definitely easy to dance to. 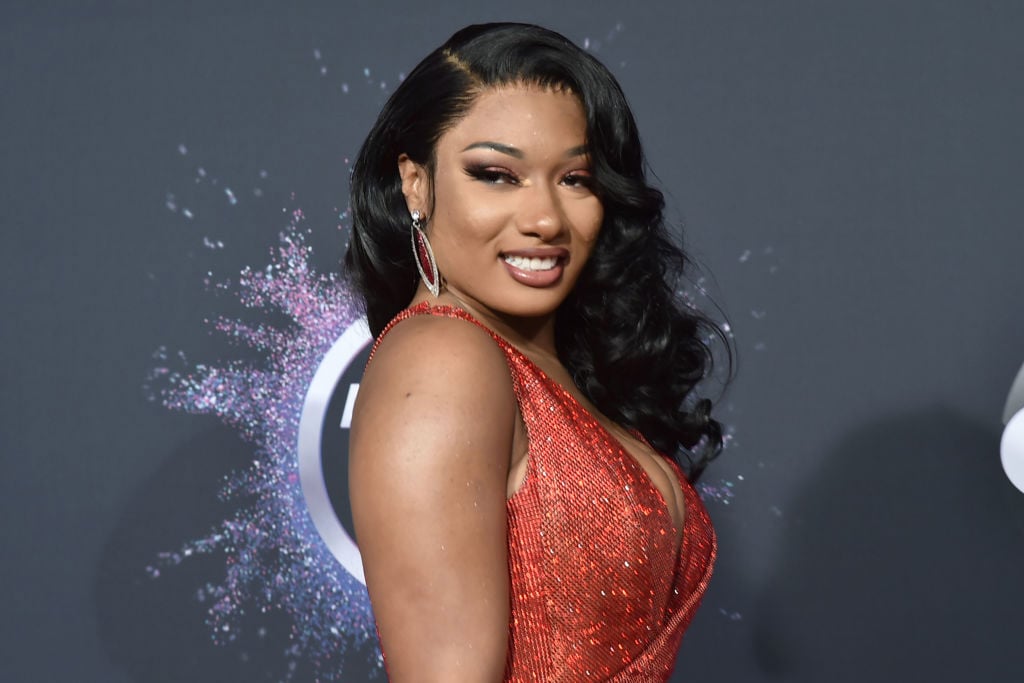 Megan Thee Stallion is a 24-year-old hip hop artist. She’s new to the music scene, but is incredibly popular. Her first release was a mixtape in May of 2019.

“Savage” was released on her most recent album Suga. Suga debuted on March 6th of 2020, and already the single “Savage” has taken TikTok by storm. 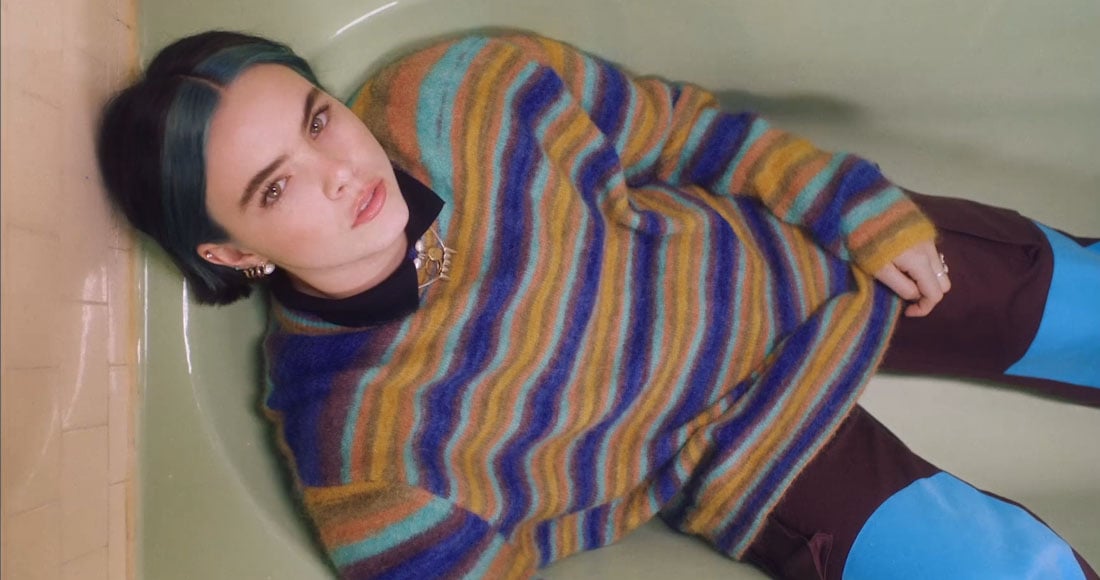 “Supalonely” is an upbeat sounding song with moody & sad lyrics. The official music video for “Supalonely” was released on February fourth of 2020.

Benee is a twenty-year-old alternative pop singer who released two albums in 2019. They were also her first two albums. She’s taking the music scene head-on, and so far she’s doing phenomenally. 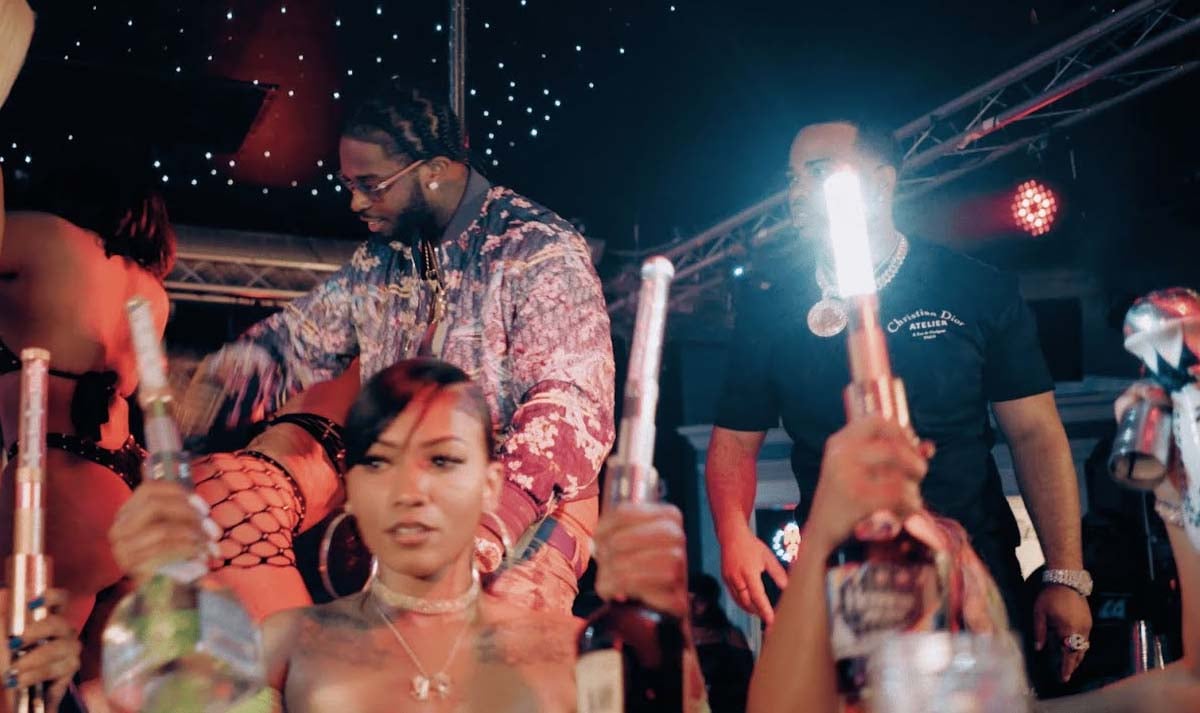 “Dior” was released in 2020 on February eleventh. It’s a rap song and based on the title, it’s not hard to imagine this song is all about living the fancy life.

Pop Smoke is also a new musician– TikTok’s bread and butter. He’s a 21-year-old rapper with only two albums– one from the summer of 2019 and one from February of this year. 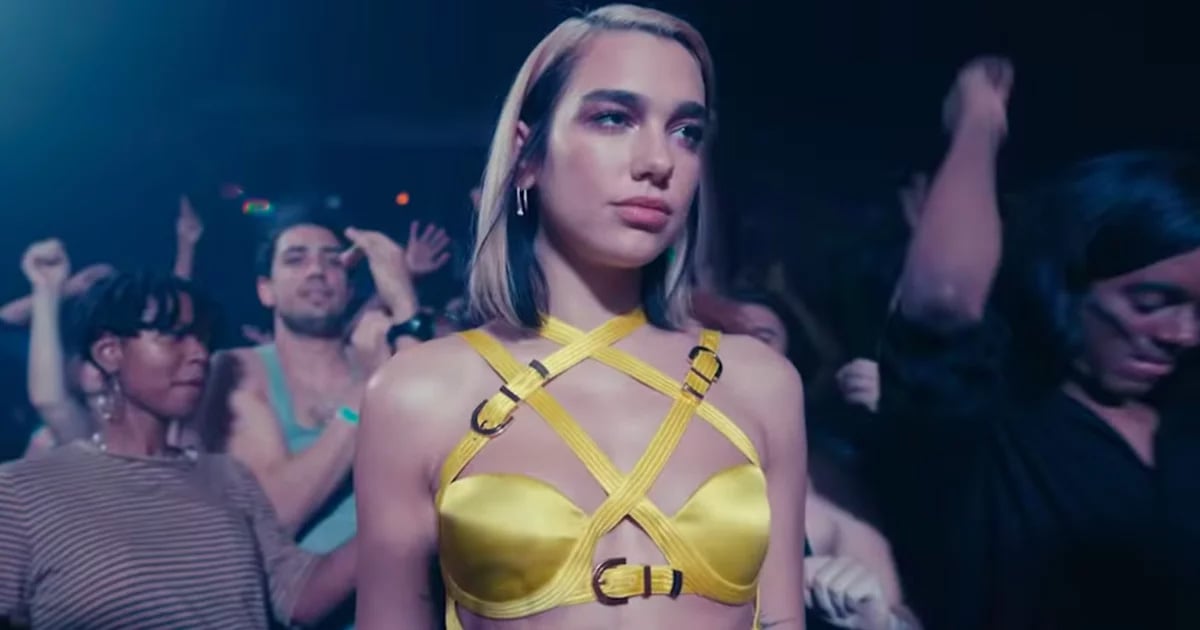 Dua Lipa is, perhaps, one of the more mainstream names on this list. Her 2017 song “New Rules” was everywhere, not just the internet. She’s a British 24-year-old pop musician who dabbles with various sub-genres within pop. 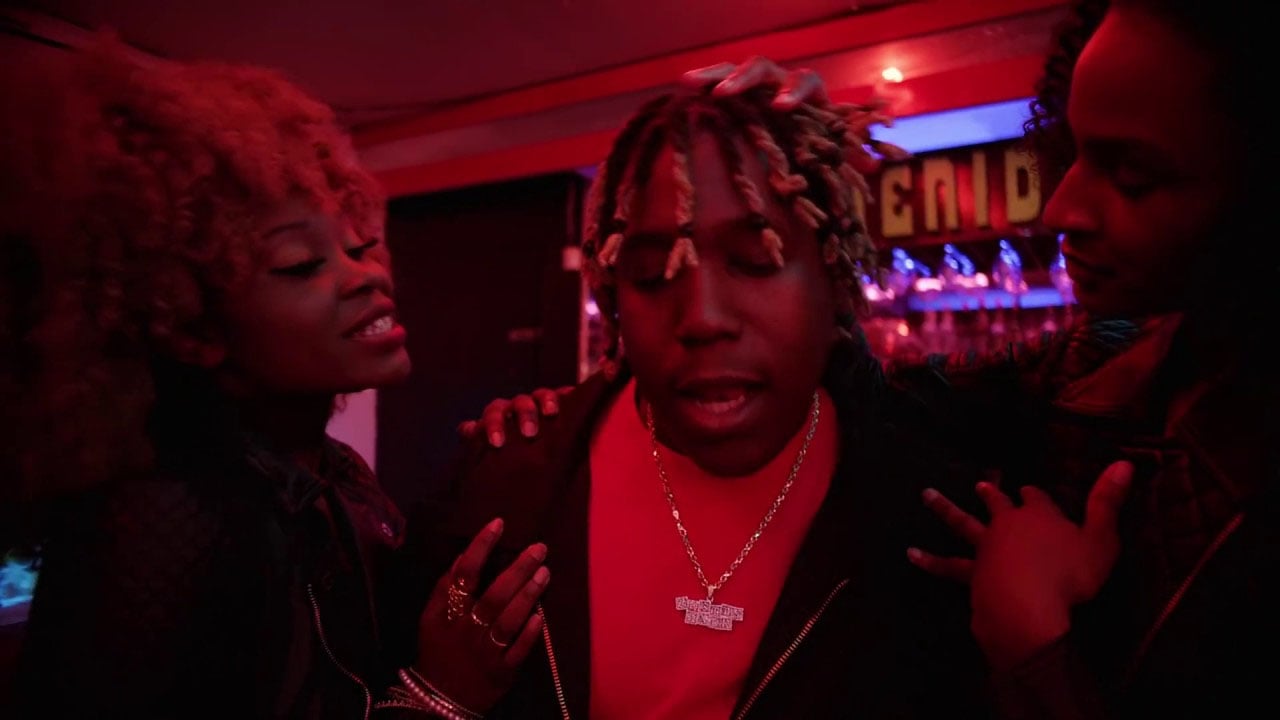 “No Idea” by Don Toliver

Don Toliver just released his very first album on March 13th of this year. Already, he’s surging in popularity thanks to TikTok’s adoration for the song “No Idea”. Toliver’s music fits comfortably within the R&B and hip hop genres.

Toliver’s first tour is currently being replanned because of the current pandemic.

So there you have it. Whether you’re a gen Z looking for your next TikTok video idea, or someone older trying to figure out how to relate with the younger people of our world– now you can seem like you know what’s going on in the TikTok music world.