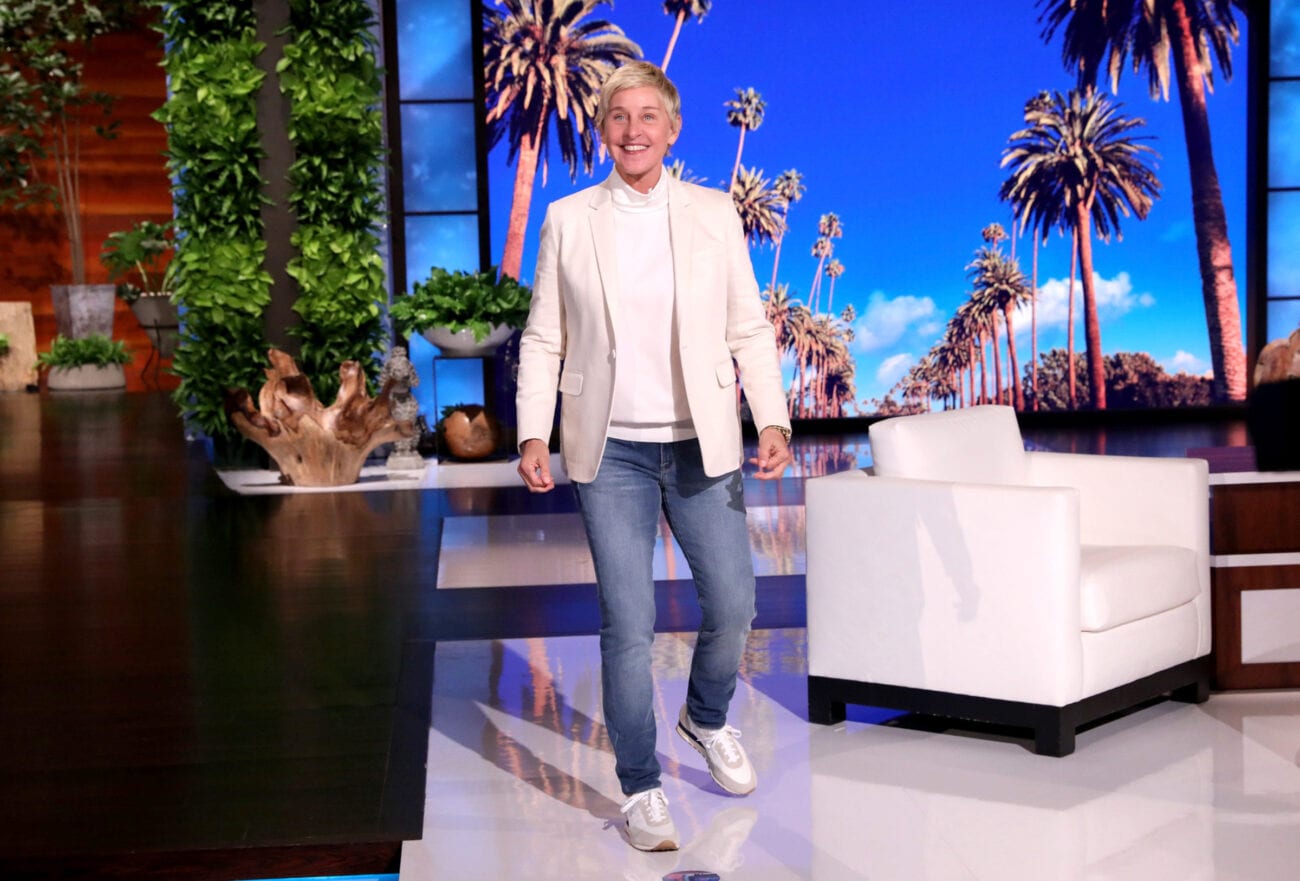 Ellen DeGeneres is not “mean”: Everything she just promised viewers

As Ellen DeGeneres acknowledged on her return to TV this morning, she hasn’t had a great summer. Saying, “if you’re watching because you don’t love me . . . welcome,” and giving two sarcastic thumbs-up before diving into the allegations of her meanness, she wasted no time explaining herself to her viewers.

Last April, a tweet that was supposed to shower Ellen DeGeneres with support backfired. A friend of Ellen’s called for positive stories about the TV talk show host. Instead, he got allegations about Ellen DeGeneres’ show being a toxic workplace, full of abuse & harassment.

After the allegations & investigations, changes were made. Ellen DeGeneres announced a new employee benefits package with more lenient time off policies. While that made staff cheer, we were left wondering what she’d say to her audience. Our wait is done, as she addressed the allegations on air this morning. Here’s what she said. 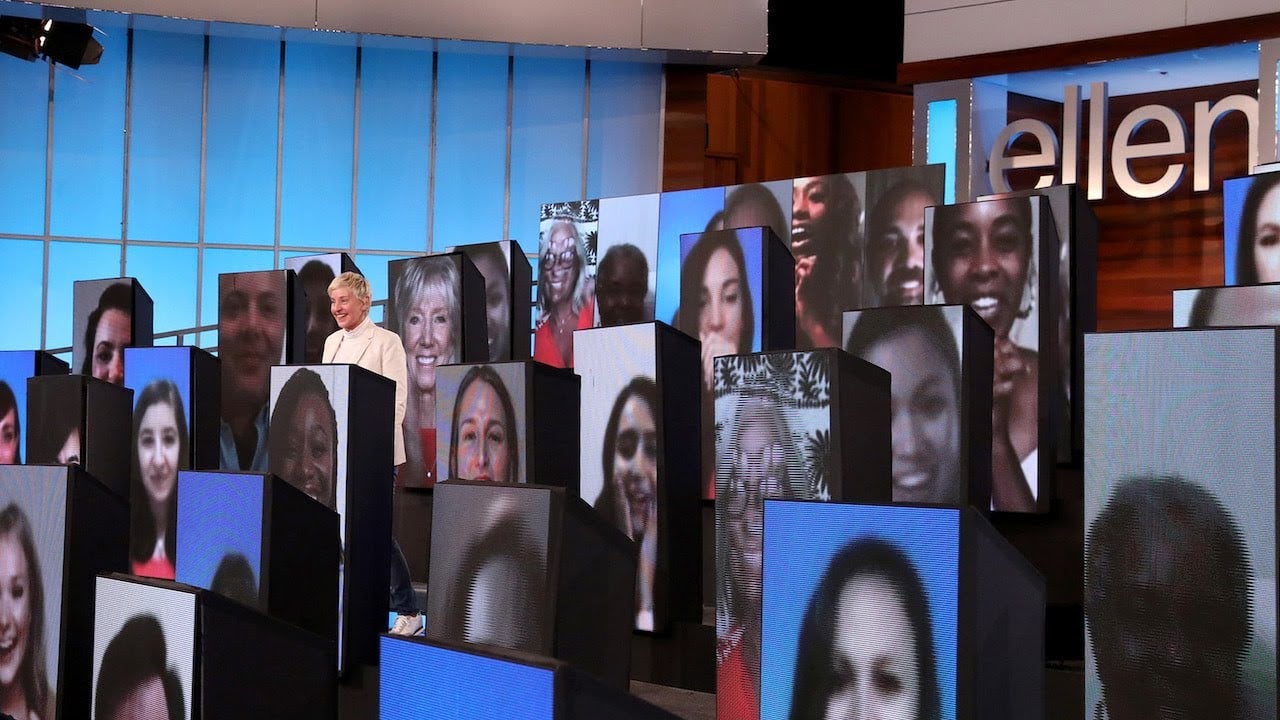 “Since talking to people has been illegal for six months,” Ellen DeGeneres quipped, she had to wait to address concerns to her audience. She was referring to COVID-19 precautions that didn’t let her perform in her studio until now. Well, the audience wasn’t actually there.

Gone are the audience chairs in Ellen DeGeneres’ studio. Instead, audience members get to zoom in exclusively through giant zoom screens that remind us of a high-tech version of the board game Guess Who. They cheered at being back as Ellen DeGeneres dove into her apology.

“You look beautiful and I’m sure you smell great,” she said to her Zoom/Guess Who audience, referring to allegations that she sent people home for smelling bad.

Another apology to staff

Ellen DeGeneres began with another apology to her staff. “I learned that things happened here that never should have happened. I take that very seriously and I want to say I’m so sorry to the people that were affected.”

Ellen DeGeneres apologized directly to staff in an announcement of new employee benefits. However, some reports claim that not only did Ellen DeGeneres know about the abuse going on, but she also participated in it, she maintains that the allegations happened outside her purview.

As the host and owner of her brand, knowing about the toxic workplace or not, Ellen DeGeneres stepped up. “I know that I’m in a position of privilege and power, and I realize that with that comes responsibility. I take responsibility for what happens at my show,” she continued. 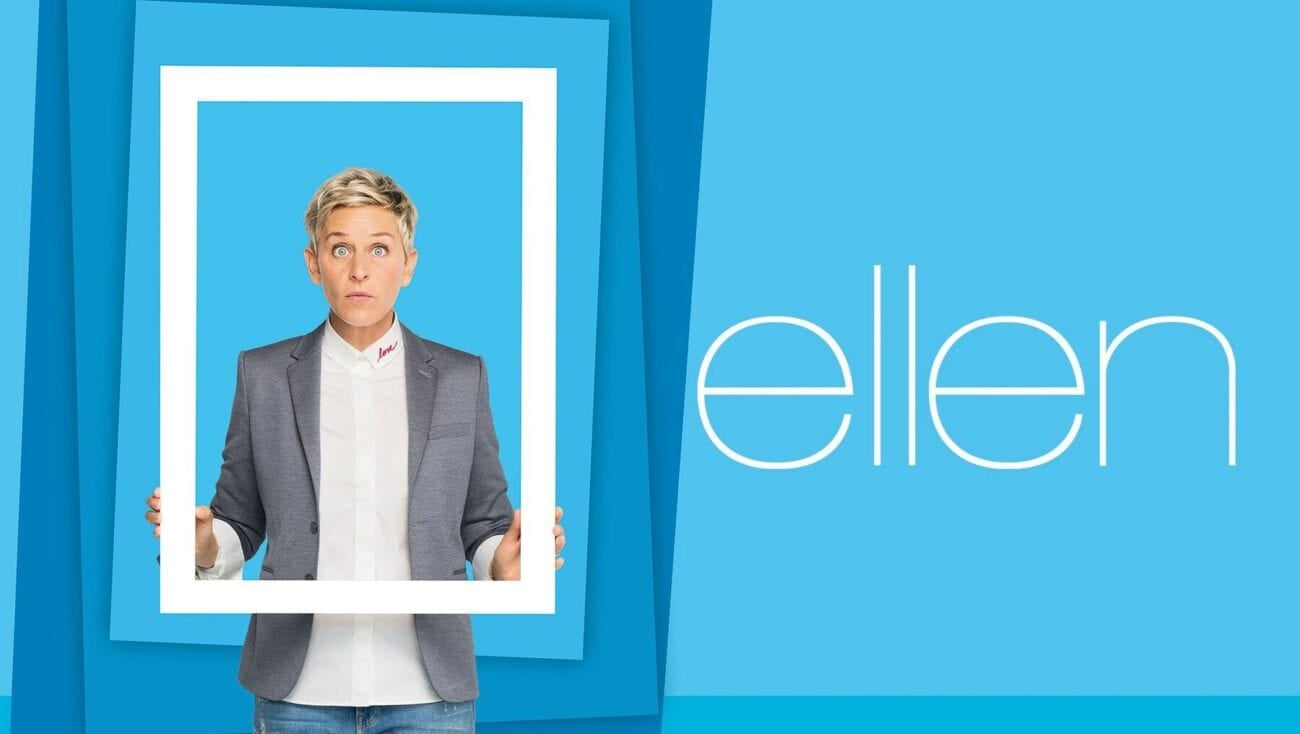 Ellen DeGeneres explained to her audience how tough of a spot being “the kind lady” is. While she tries her best to be nice, “sometimes I get sad, I get mad, I get anxious, I get frustrated, I get impatient, and I am working on all of that,” she told her audience.

However, a bad day (or two, or, in Ellen DeGeneres’ case, a lot of bad days) doesn’t excuse bullying. From letting producers berate employees in front of the crew to allegedly being mean to her house staff, it seems like Ellen DeGeneres has a lot to work on. 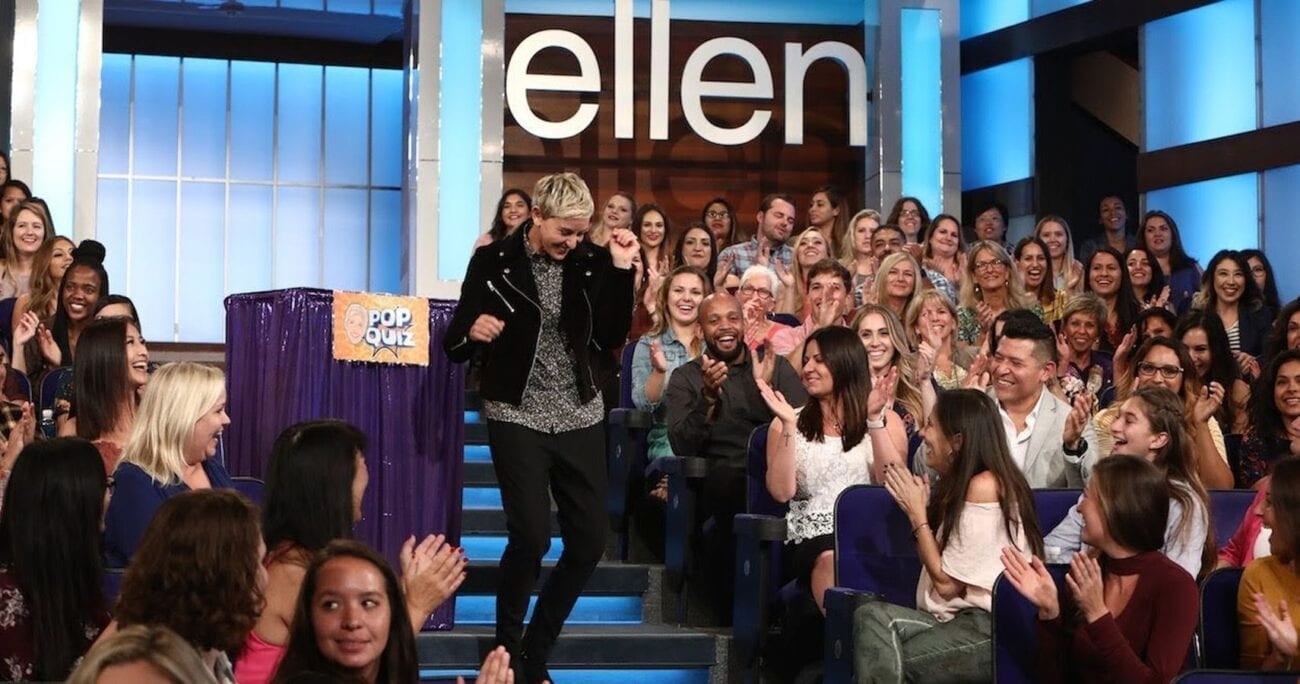 The origins of “be kind”

Ellen DeGeneres began saying “be kind to one another” after Tyler Clementi’s death by suicide. She said that there still needs to be more kindness in the world and she hopes The Ellen DeGeneres Show can be a place where people can go to escape and laugh.

“I want to continue to help all of the people that we help every day, and I am committed to making this the best season that we have ever had,” Ellen DeGeneres said. Indeed, Ellen DeGeneres has a history of using her show & net worth for good, donating a lot of money to charity and helping families.

Do you think Ellen DeGeneres is turning over a new leaf? Do you think her apology is heartfelt and she deserves a second chance, or are you still on the #CancelEllen train? Let us know in the comments!