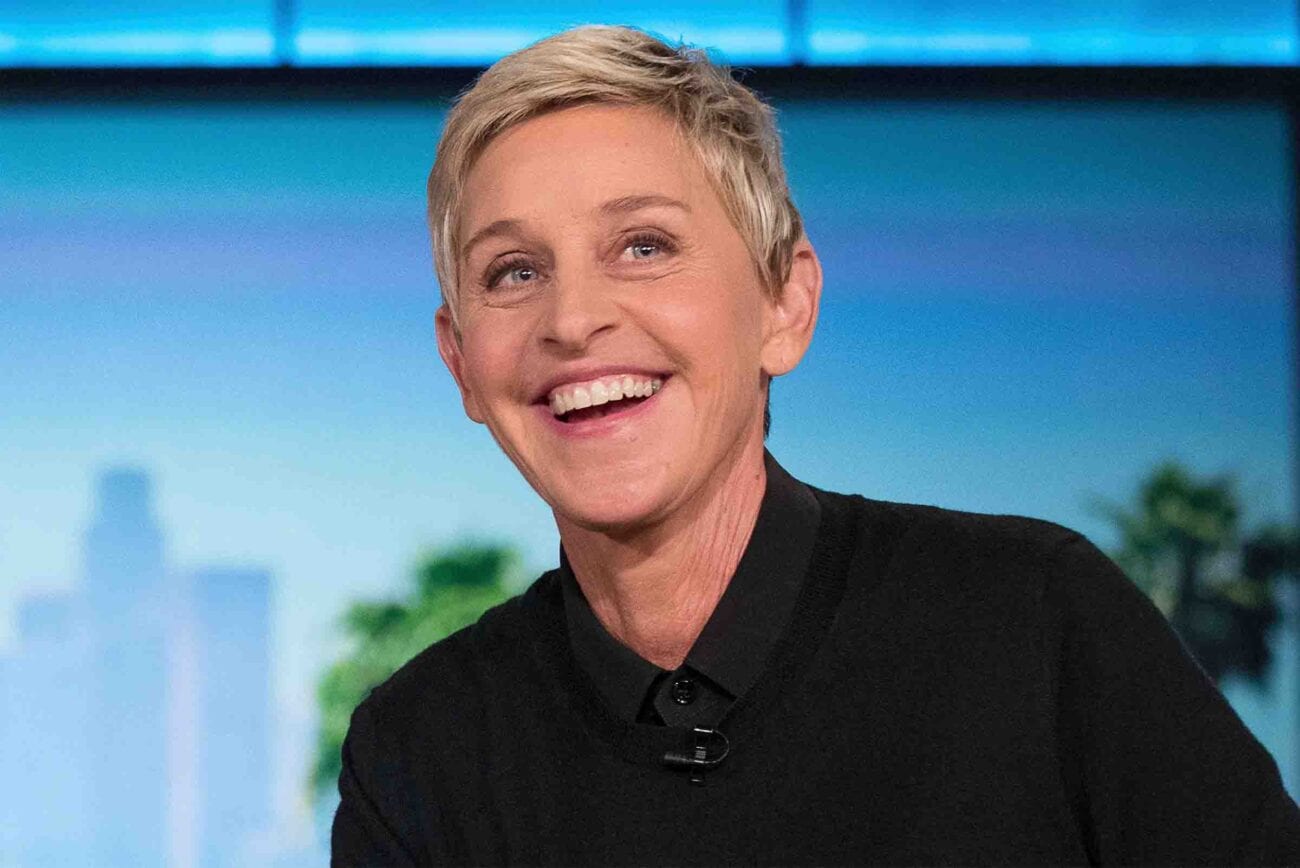 Ellen DeGeneres has been in the hot seat for some time now over claims the talk show host has routinely exhibited mean & demeaning behavior towards others, particularly those that work under her. 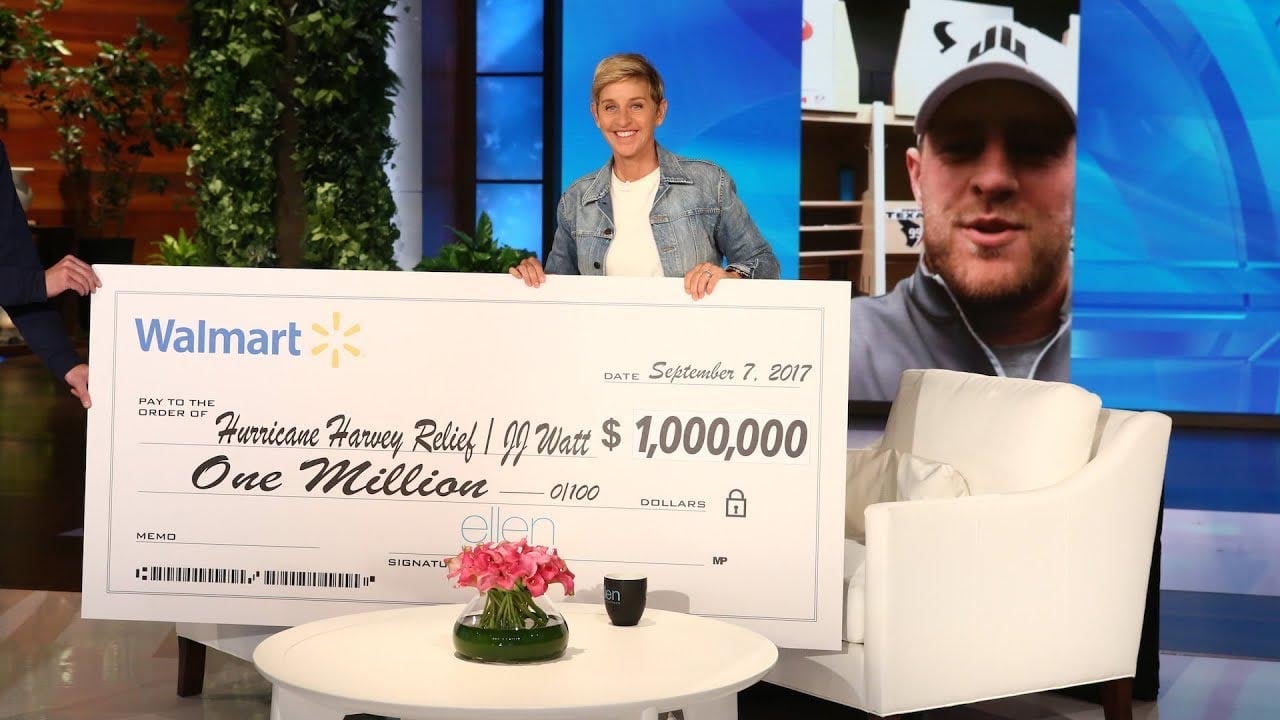 Ellen DeGeneres has a slew of charities that she regularly contributes to. The organizations she supports help to end hunger, end bullying, and fight cancer. One of DeGeneres’s biggest projects is the Small Change Campaign, which she launched with Ben Affleck. The campaign is dedicated to helping Feeding America, a charity that works to put an end to hunger in the U.S.

The other dozens of charities Ellen contributes to with her net worth include: The Trevor Project, Habitat for Humanity, The Gentle Barn, St. Jude Children’s Research Hospital, and STOMP Out Bullying. 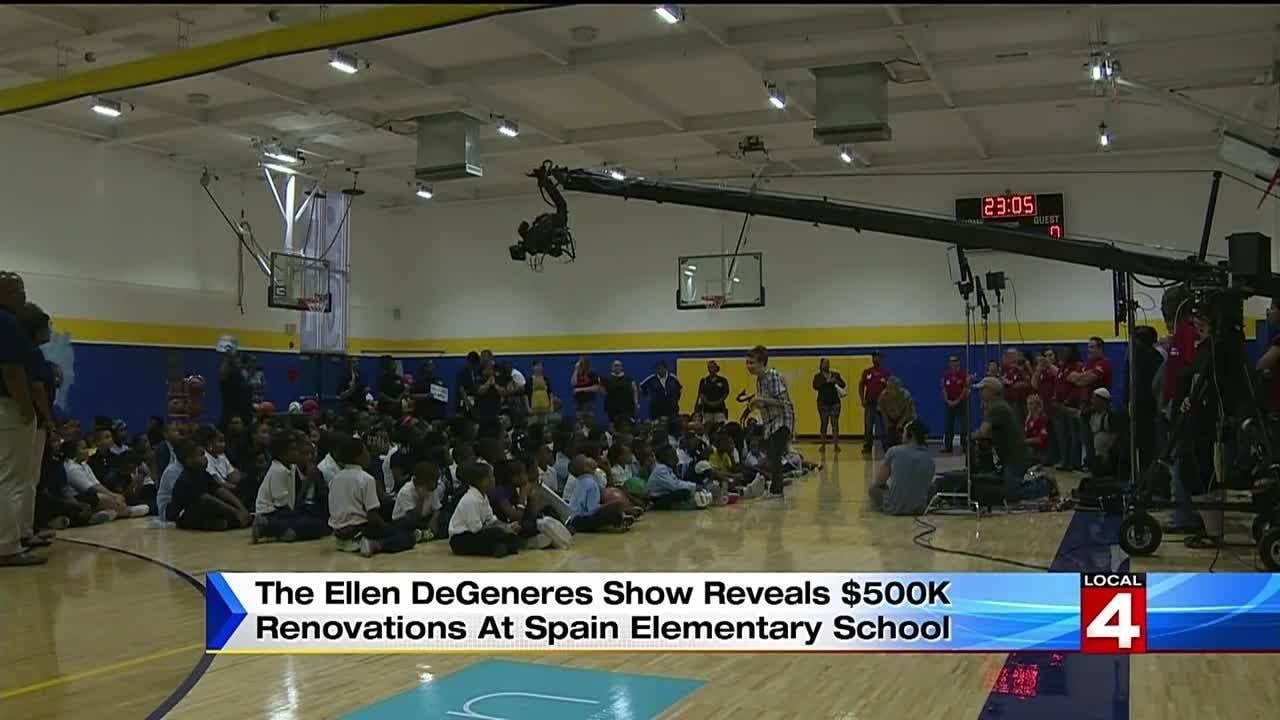 Contributions through her show

The Ellen DeGeneres Show has become a platform not only for celebrity interviews & games, but also charitable giving. One of the most popular segments on the show is when DeGeneres brings out an individual or a group and gives them a few moments in the spotlight to showcase their talents, causes, or efforts. Many times DeGeneres has gifted people with money to pursue their dreams or just make their lives a little easier.

DeGeneres has used her networth to promote causes to get others to contribute also. In 2017, after the White House lifted the ban on importing hunting trophies to the U.S., Ellen pledged to donate money to the David Sheldrick Wildlife Trust every time someone tweeted #BeKindToElephants. In the end DeGeneres managed to get Shutterfly to also contribute $100,000 to the cause.

Often DeGeneres has teamed up with companies to give bigger donations such as the time she partnered with Lowe’s to rebuild Spain Elementary School in Detroit. Between the two of them, the elementary school received $500,000 to go towards fixing the school’s building and updating class technology resources. Justin Bieber even joined in by promising $1 from every ticket sold on his tour to Spain Elementary School. 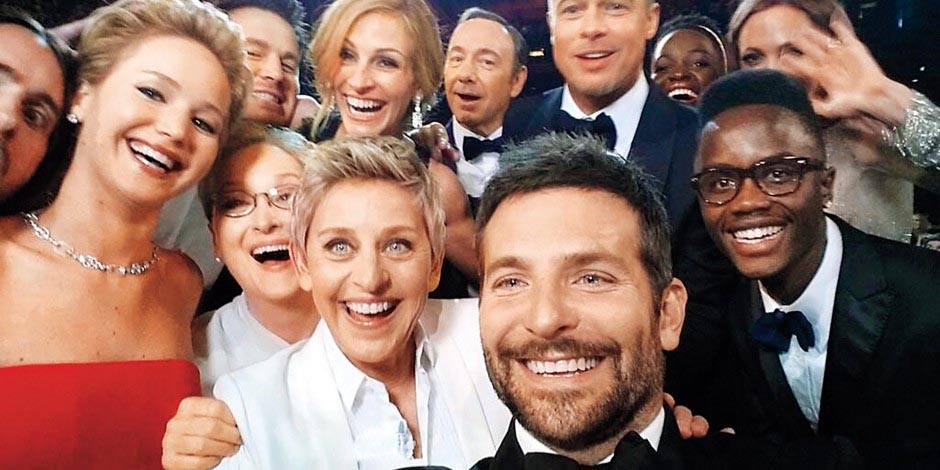 DeGeneres has a huge social media presence on every major platform from Twitter to YouTube, Facebook, and Instagram. Ellen uses her platform to raise money for organizations. The most recent & notable example is when she announced on Instagram that she & her wife Portia were donating one million to the All-In Challenge initiative focused on providing coronavirus relief.

In 2014, Ellen DeGeneres hosted the Oscars and took an iconic selfie featuring stars like Jennifer Lawrence, Meryl Streep, Bradley Cooper, and Julia Roberts. Ellen posted the picture on Twitter and the selfie ended up being retweeted over 3.3 million times. Ellen roped Samsung into donating one dollar for every retweet to two charities: St. Jude Children’s Hospital & The Humane Society.

Be kind to one another

DeGeneres’s mantra on her show is “be kind to one another” – a phrase that’s plastered all over her merchandise, website, and social media. Ellen has certainly shown she has the ability to give out her sizable net worth to good causes and influence others to do the same. In 2016, Ellen even won the prestigious Presidential Medal of Freedom for her efforts.