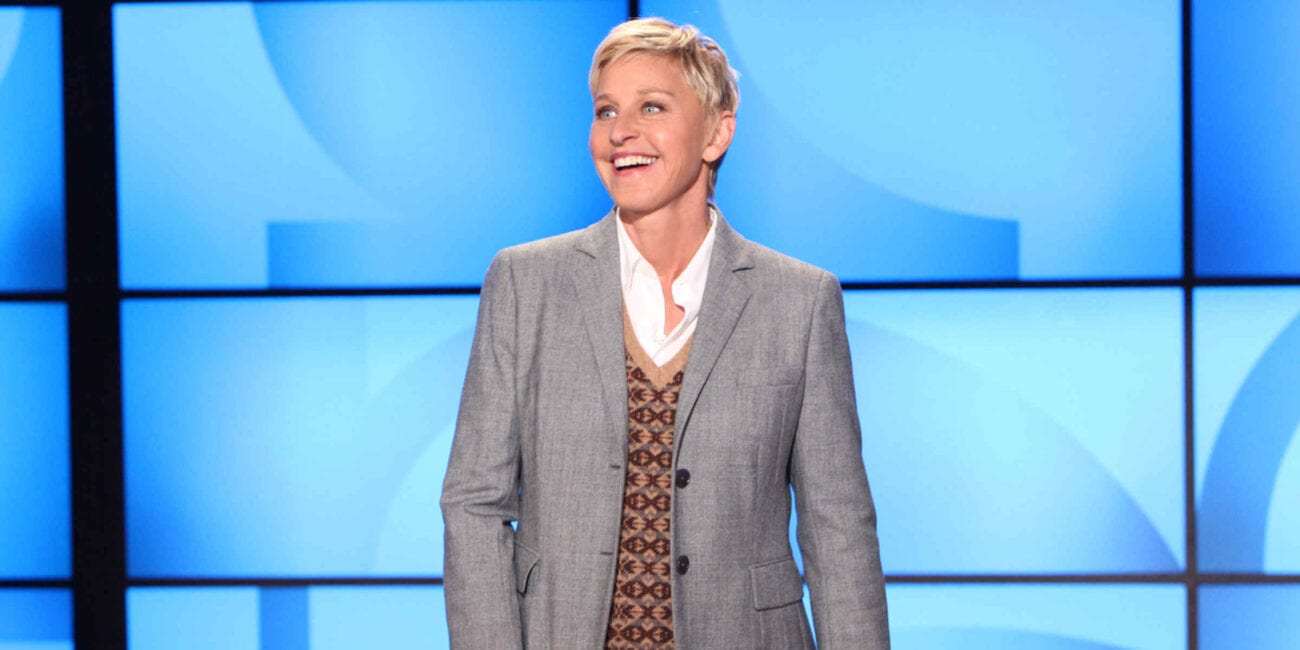 Why ‘The Ellen DeGeneres Show’ is coming back amid controversy

With the number of bombshells that have hit The Ellen DeGeneres Show over the summer, we’re surprised it’s still standing, let alone preparing to come back for another season.

The Ellen DeGeneres Show, which was built on the idea of kindness, humor, and charitable giving, is now under investigation for fostering an environment of fear, intimidation, and racism in the workplace. It’s been a long fall from grace for Ellen DeGeneres herself amidst allegations that the talk show host has a serious mean streak.

As summer winds down & staff return to get the ball rolling on new episodes, we’re left wondering if the popular talk show will ever be the same. Here’s a look at The Ellen DeGeneres Show’s comeback amid heavy controversy. 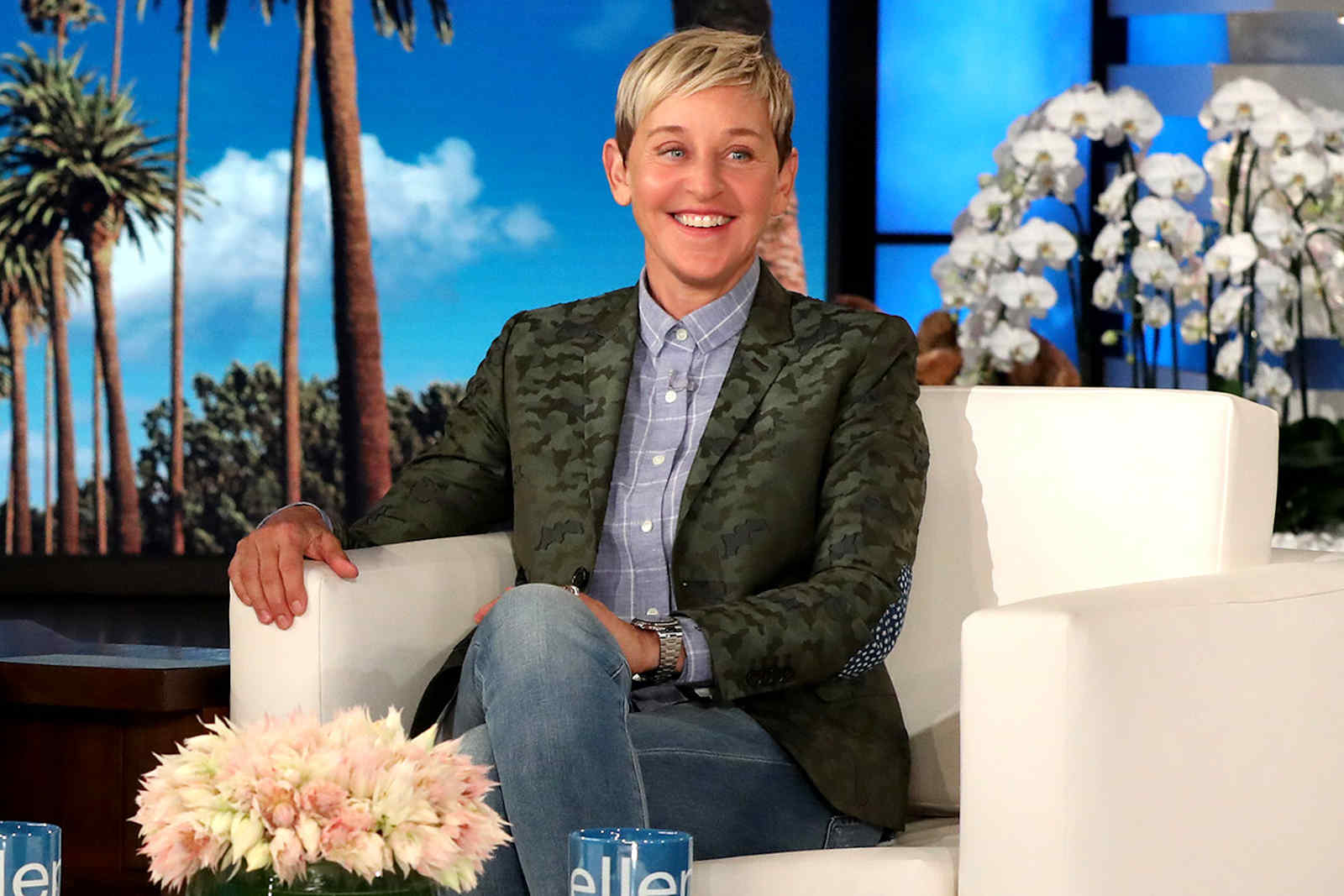 Stories from fifteen former staffers – and one current staff member – revealed that all had experienced poor treatment by the show’s producers. Some had faced intimidation on a daily basis and were threatened with the loss of their job or being blackballed from working in the entertainment industry.

Other staffers reported racist behavior & microaggressions directed towards them. When they brought the incidents before the senior staff, the claims were dismissed. A second Buzzfeed article then followed up the first, in which more staff members brought up incidents of sexual harassment while working on The Ellen DeGeneres Show. Many of the sexual misconduct accusations were aimed at head writer Kevin Leman. 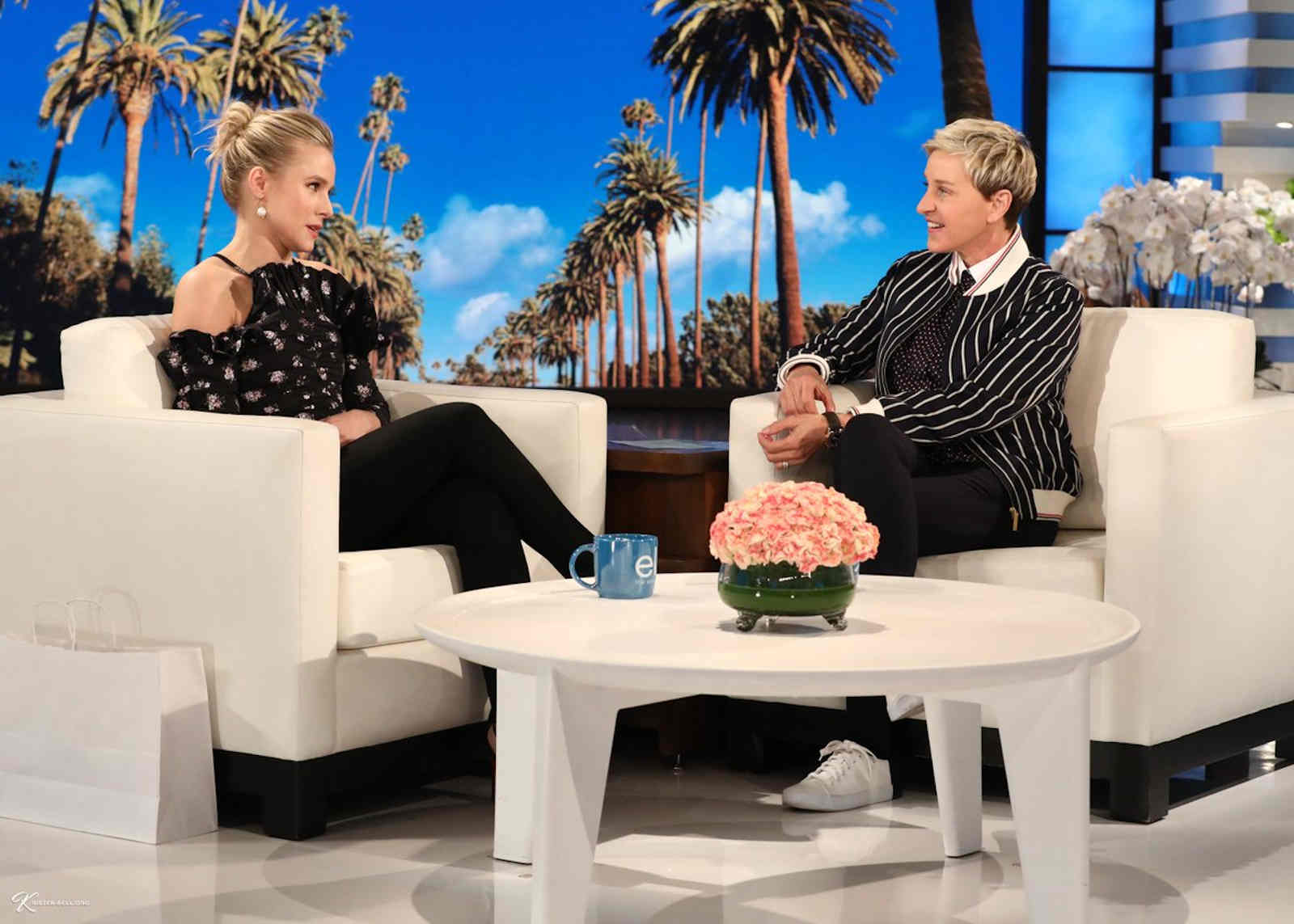 The Ellen DeGeneres Show has also had to deal with rumors of other celebrities being groomed to replace Ellen. Reports that James Corden was in talks with NBC to take over the talk show swept through Twitter causing a stir as many claimed Corden was just as bad as Ellen.

Kristen Bell’s name also surfaced as a rumored replacement for Ellen. Many have promoted the replacement as Bell has proven herself to be a charismatic host. In the past, Kristen Bell guest-hosted not only The Ellen DeGeneres Show but also Jimmy Kimmel Live!. Bell is also affiliated with Ellen already as Bell’s successful show Momsplaining is the first original program to have streamed from Ellentube. 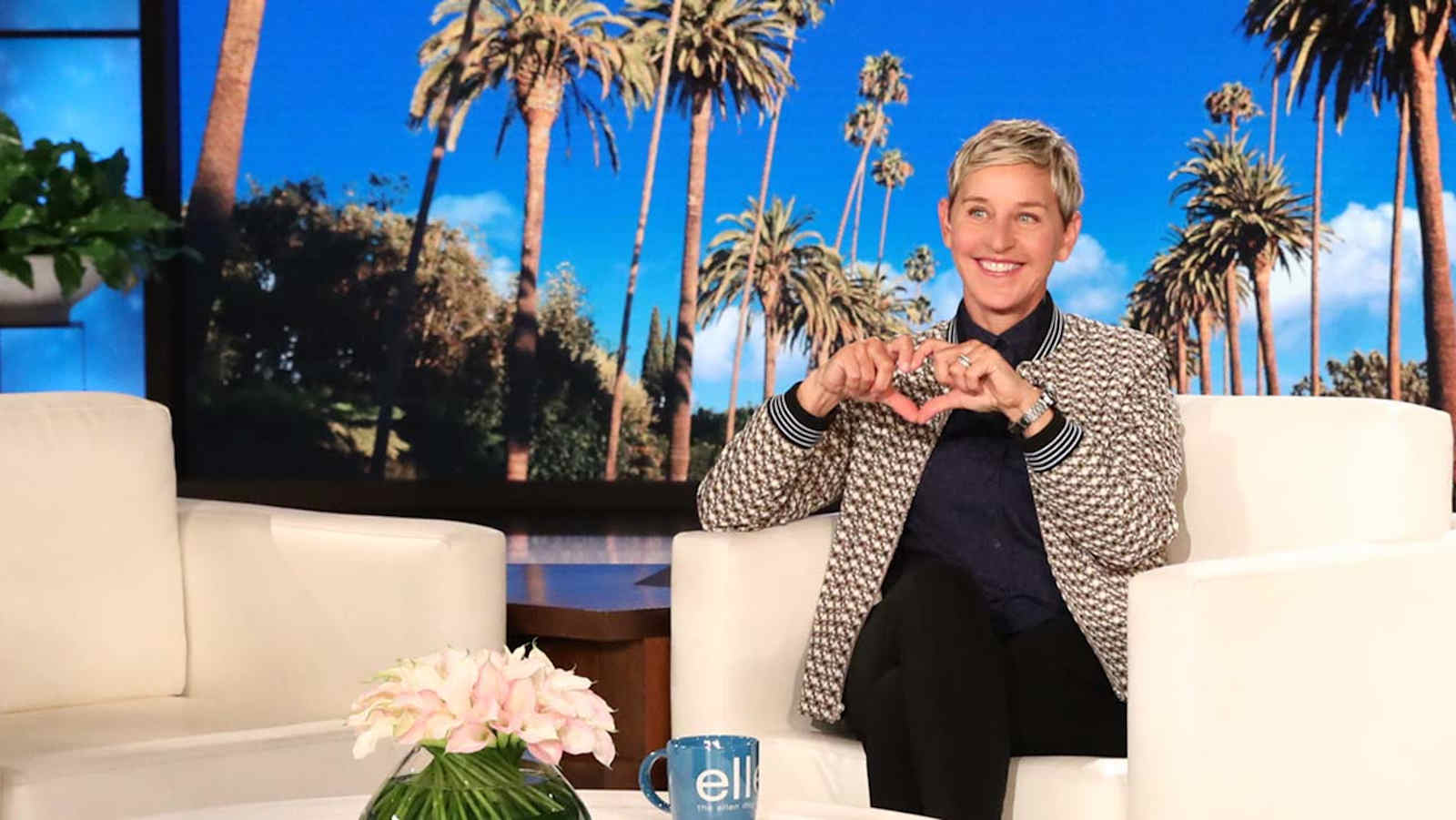 Despite the rumors of a replacement, Ellen DeGeneres will appear once more on her talk show starting September 9 and her other show Game of Games will begin production on August 24. It’s currently unknown how the recent reports will impact the show’s ratings in the fall though it’s speculated that The Ellen DeGeneres Show’s core audience will most likely continue watching.

Ellen has issued an apology letter to her staff, claiming she was disappointed by the claims that the workplace on The Ellen DeGeneres Show wasn’t the “place of happiness” she wanted it to be. 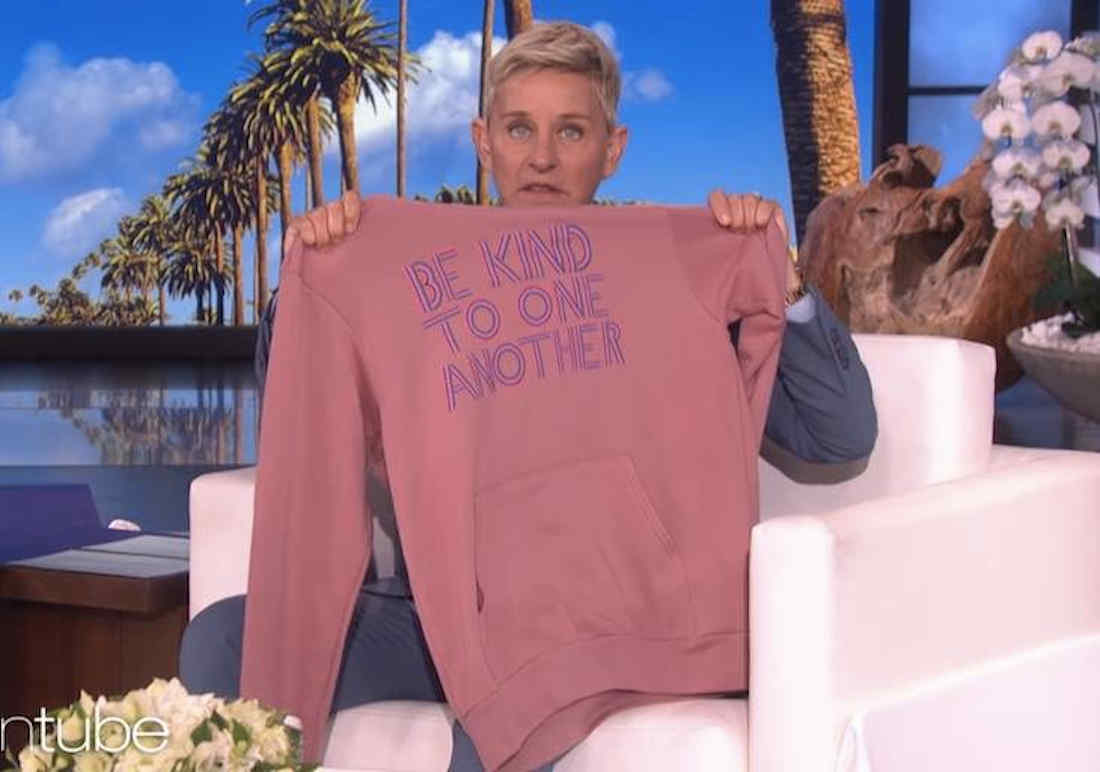 While the staff reports of a toxic workplace place most of the blame on senior staff such as Ed Glavin, Andy Lessner, and Mary Connelly, the scandal paints Ellen herself in a bad light, seriously damaging her “nice” image.

Rumors of Ellen’s mean behavior have been circulating for years as one of the entertainment industry’s “worst-kept secrets”. Entertainment publicist Danny Deraney spoke bluntly about the situation by commenting: “There’s a lot of negativity surrounding her [Ellen] and her show, and it starts by offering a better apology and taking ownership of what she’s done, and really being better.”

Does Ellen DeGeneres blame her wife for a drop in show viewership?

Is George Clooney a good dad? Inside the relationship with his kids 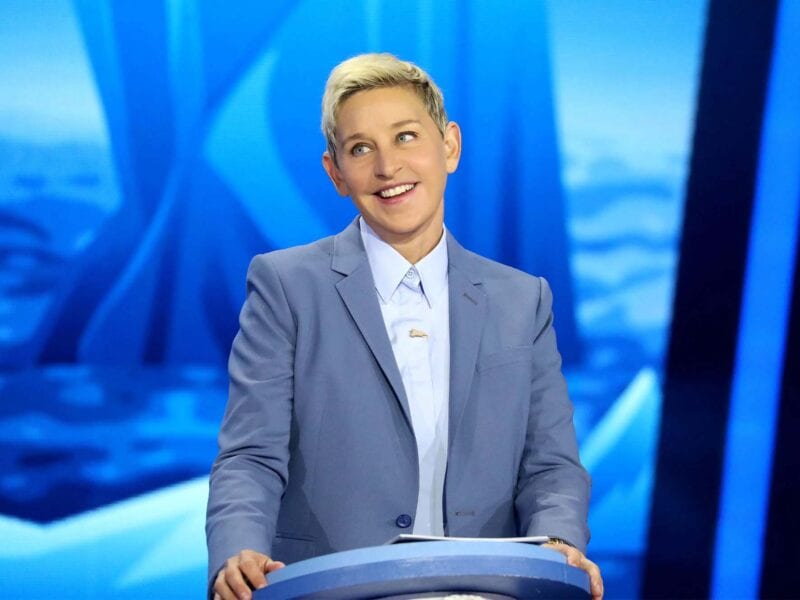