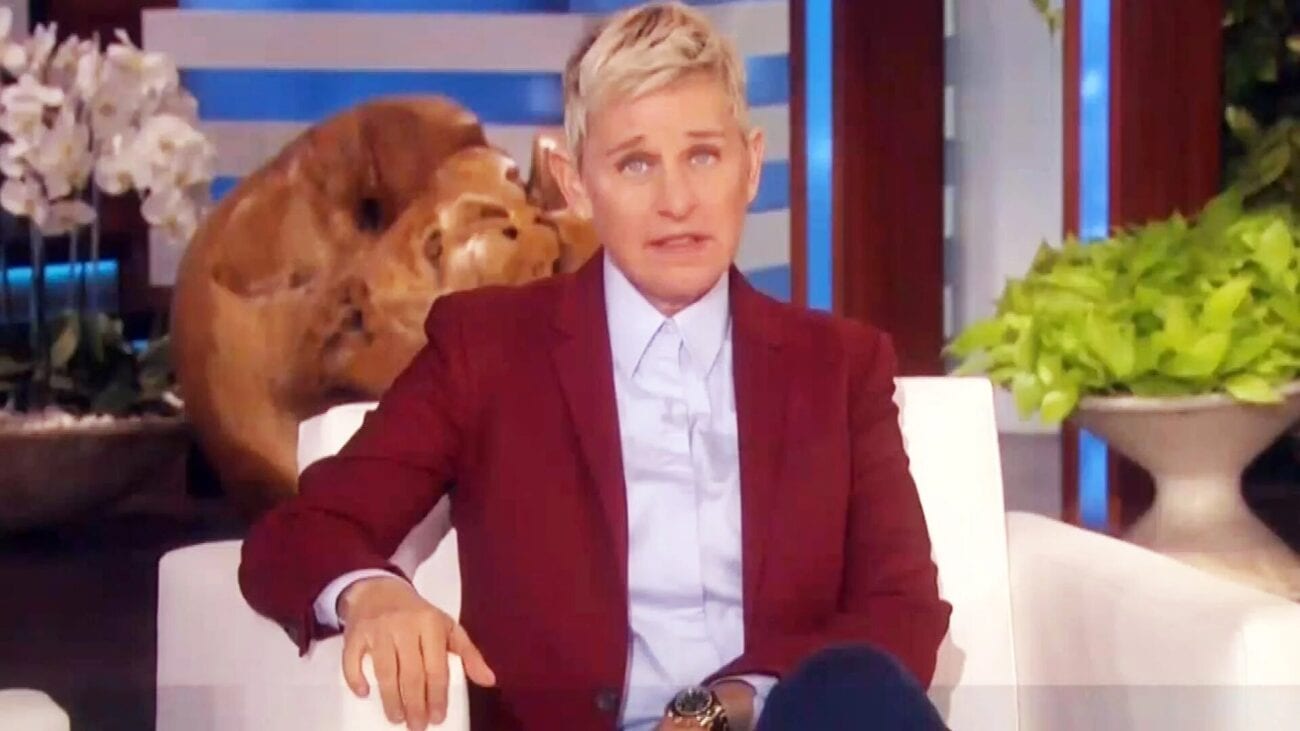 James Corden is rumored to be replacing Ellen DeGeneres on her talk show, as she continues to face intense criticism for allegations of a toxic work environment.

The Ellen DeGeneres Show is now reportedly the focus of an internal investigation by its parent company, WarnerMedia, amid accusations of a toxic workplace culture, racism, and sexual harassment – along with reports that the 62-year-old wants to quit the show. 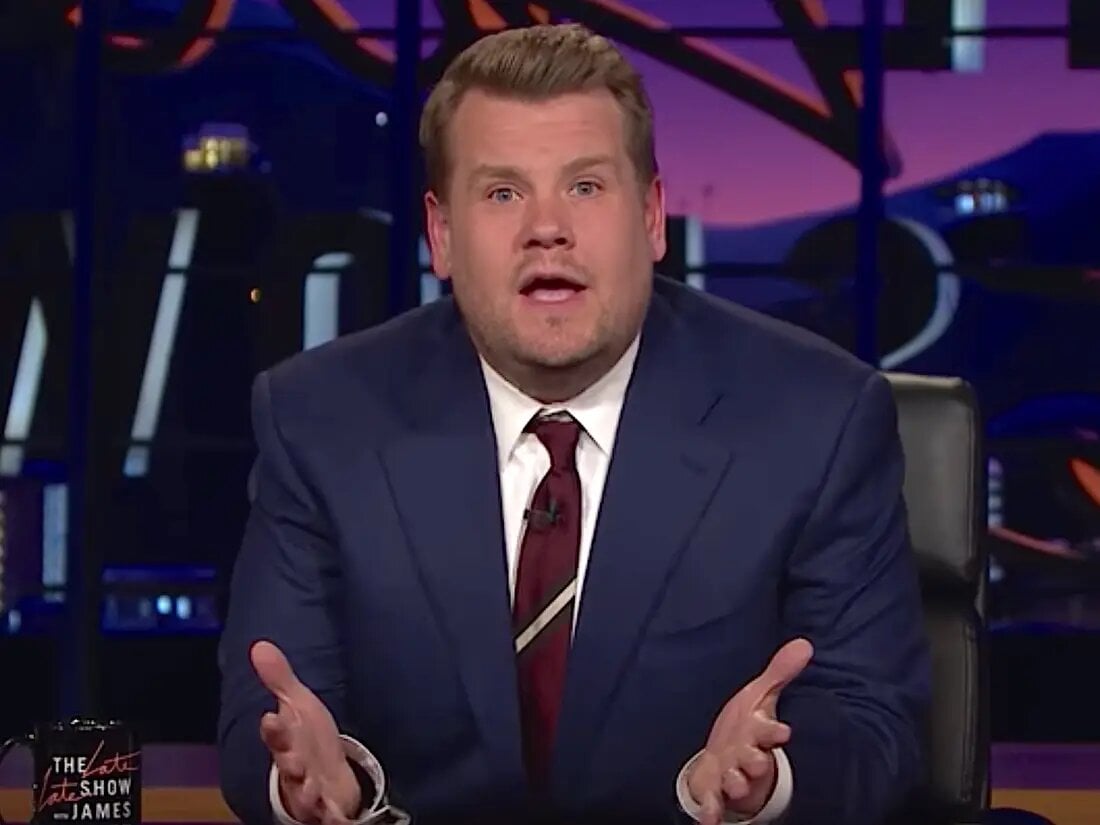 Corden, who hosts The Late Late Show, is now the favorite to replace DeGeneres if she decides to leave, according to a source published in The Sun. “This issue has fast-tracked everything and made everyone look at the future today. James Corden was being eyed for Ellen’s job in the long term before any of this came to light. Now this shocking new development places a spotlight on the next step.”

However the idea of Corden replacing DeGeneres is not making the Twittersphere happy. 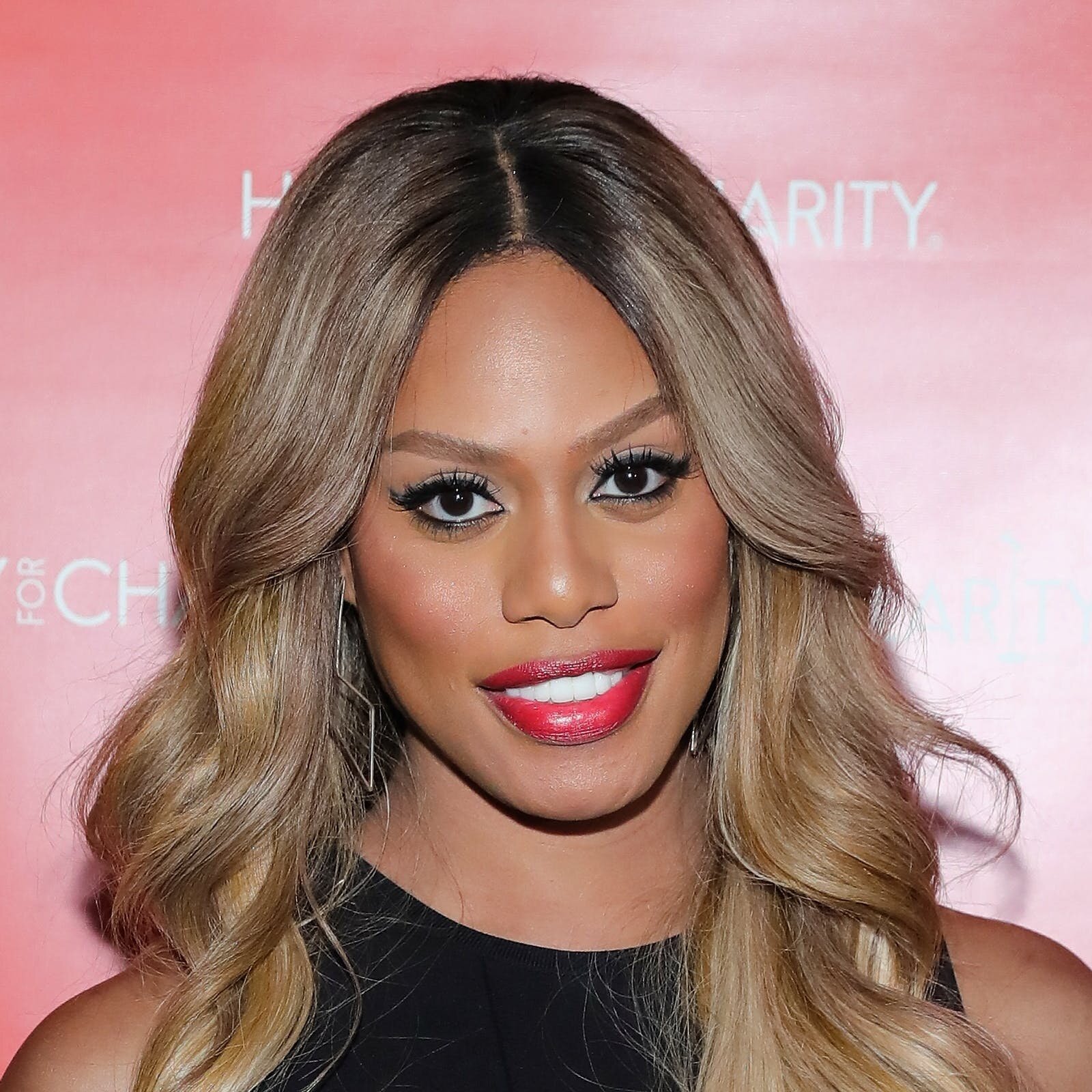 Actress & trans activist Laverne Cox’s name has been popping up on social media, as a number of people believe the Orange is the New Black star would be a better replacement for DeGeneres.

Poet Saeed Jones tweeted: “If y’all give the show to a straight white man, I will snap. It’s obvious that @Lavernecox should take over”, which received more than 5,000 likes. One response reads “But Laverne would also be perfect! She’s smart, funny and all the things I need to see on TV everyday.”

In 2015, Cox won a Daytime Emmy Award in Outstanding Special Class Special as executive producer for Laverne Cox Presents: The T Word, making her the first openly transgender woman to win the award. In 2017, she became the first transgender person to play a transgender series regular on broadcast TV as Cameron Wirth on CBS’s Doubt. 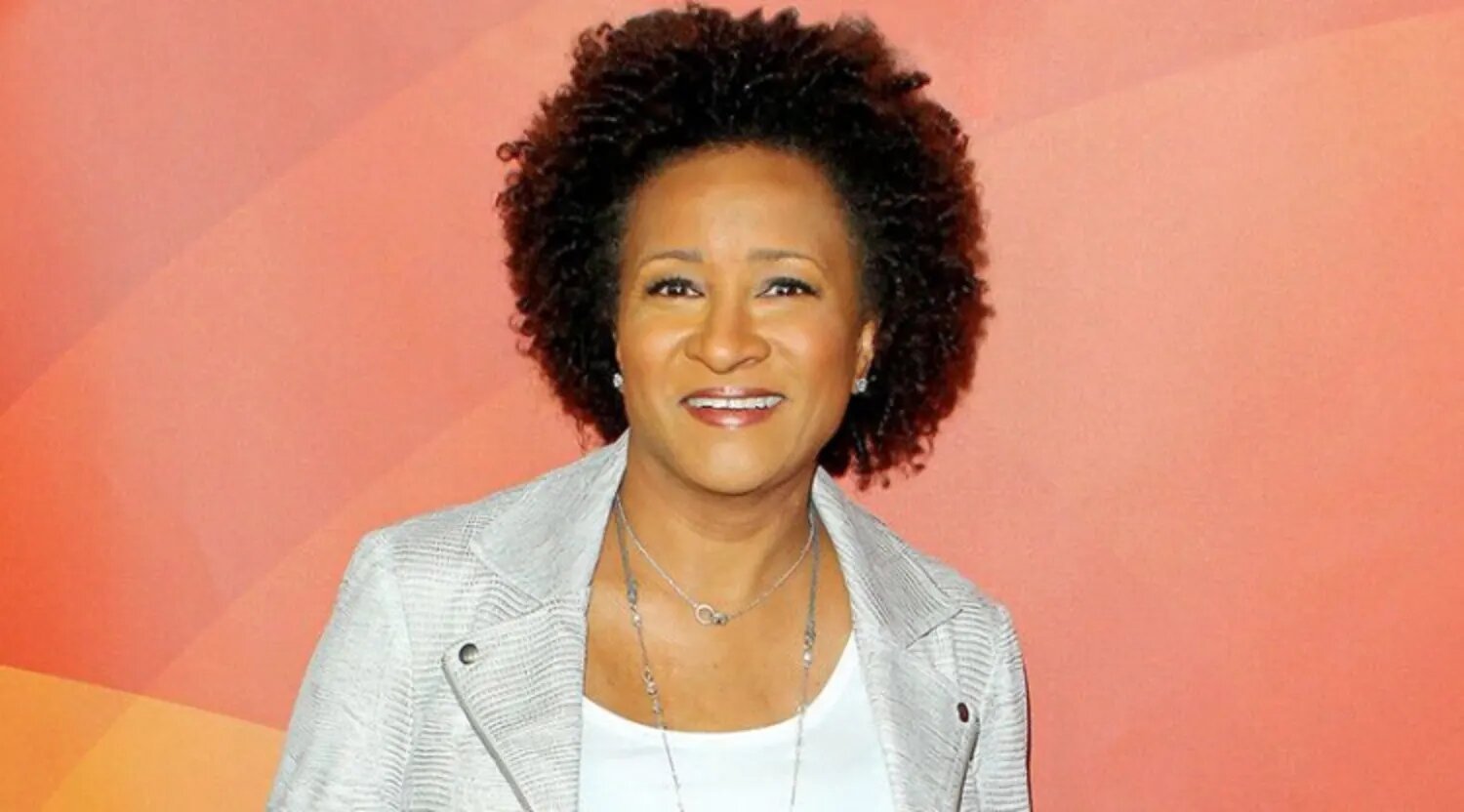 Another tweet about the Corden rumor – with more than 8,000 likes – reads: “Please let Wanda Sykes skip the line.”

Sykes was first recognized for her work as a writer on The Chris Rock Show, for which she won a Primetime Emmy Award in 1999. In 2004, Sykes was named as one of the twenty-five funniest people in America by Entertainment Weekly. She is also known for her roles on CBS’s The New Adventures of Old Christine, HBO’s Curb Your Enthusiasm and ABC’s Blackish. 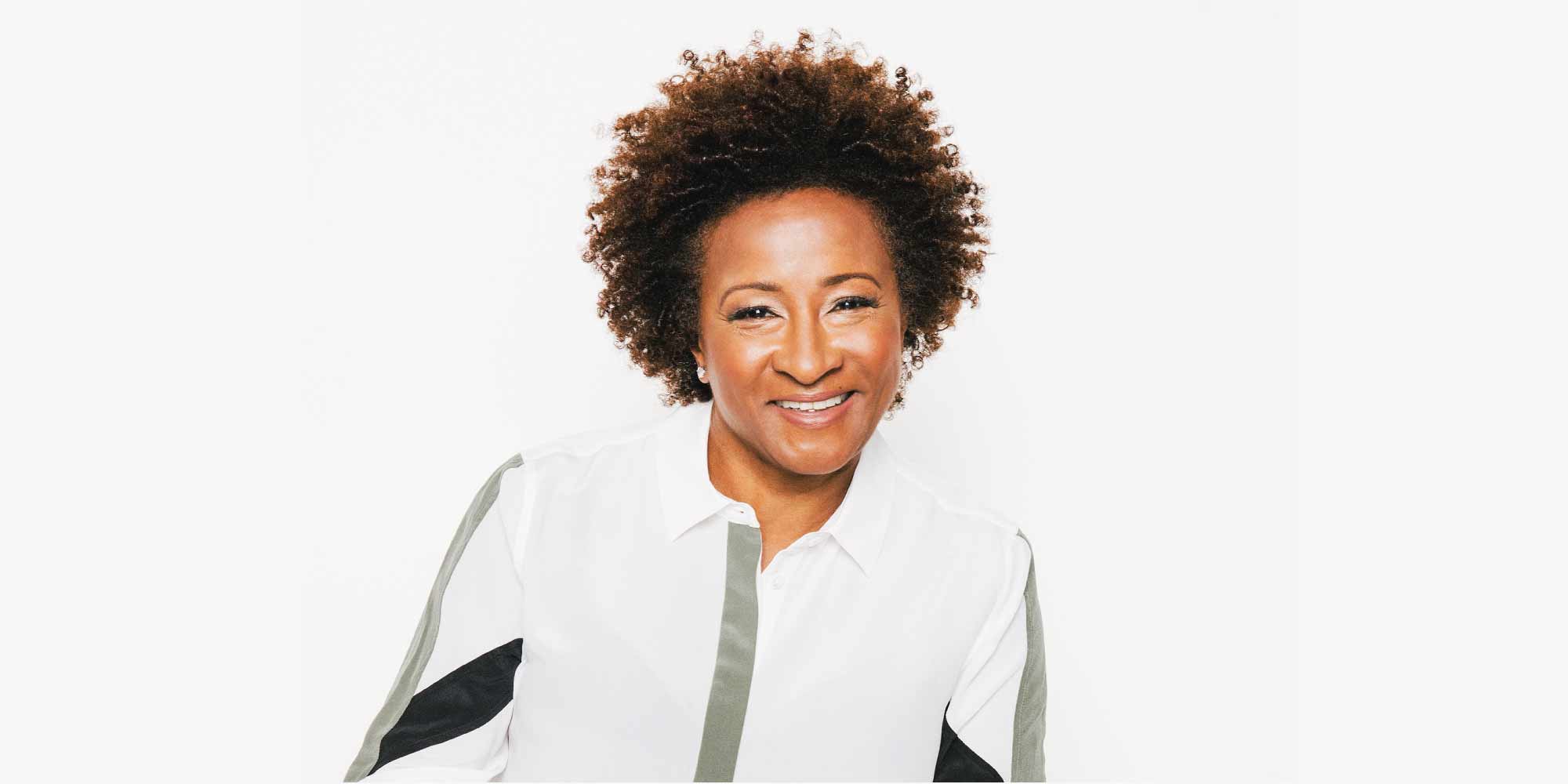 In March 2009, it was announced Sykes would be the host of a new late-night talk show on Saturdays on Fox, The Wanda Sykes Show. In April 2009, she was named in Out magazine’s “Annual Power 50 List”, landing at number thirty-five. 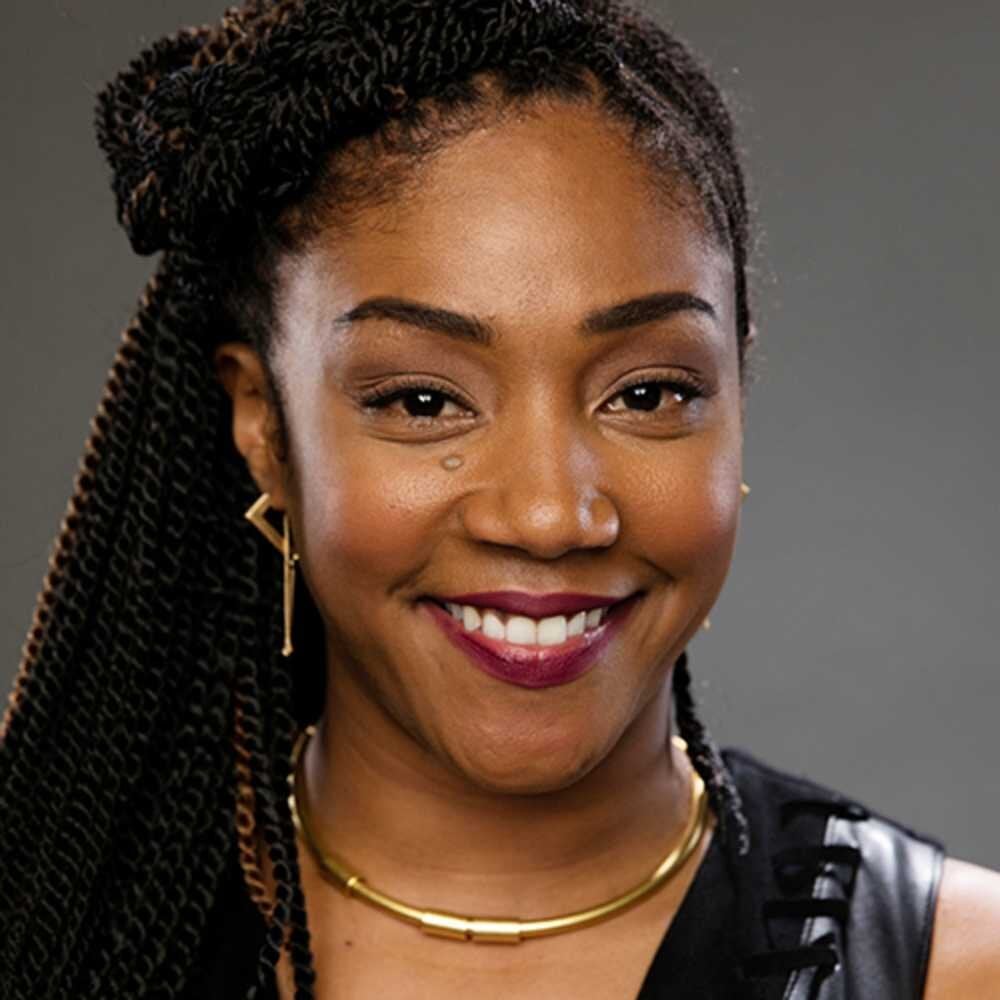 Another name on the “Replace Ellen” list is actress & comedian Tiffany Haddish. Fans are calling for the Girls Trip star to take over The Ellen DeGeneres Show as a clip of her hosting SNL is making the rounds. One fan tweeted: “I don’t watch Ellen but I’d watch if @TiffanyHaddish was the host. LOVE HER!”

Tiffany Haddish leapt into the limelight with her role as Nekeisha Williams on the NBC sitcom The Carmichael Show. Her breakthrough came in 2017 when she starred in the comedy film Girls Trip, receiving acclaim for her role as Dina. She earned a Primetime Emmy Award for her work as a host of a Saturday Night Live episode and published a memoir titled The Last Black Unicorn in the same year. 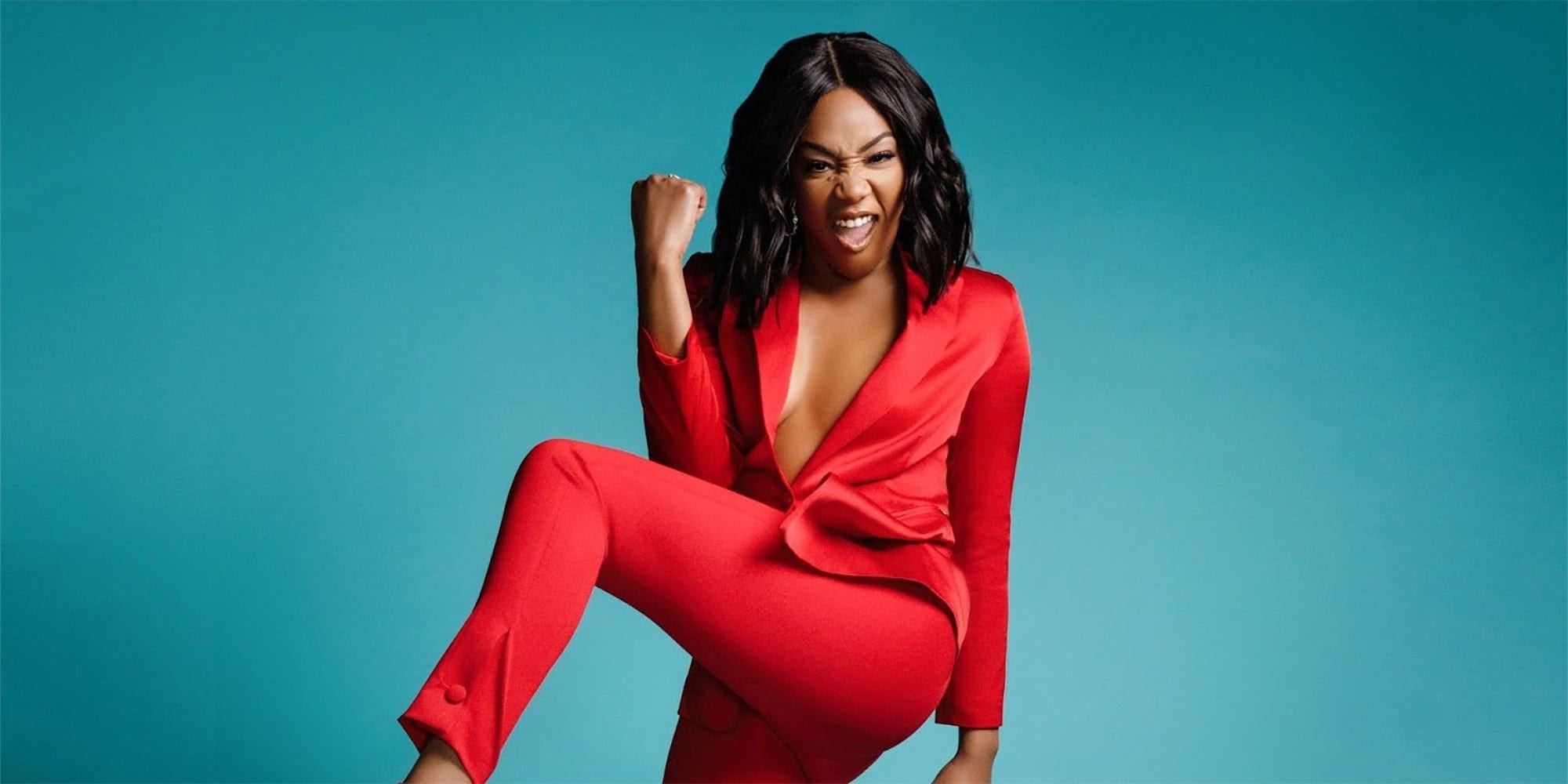 In 2020, Haddish starred in Paramount Pictures’s Like a Boss, the first studio comedy of the decade. 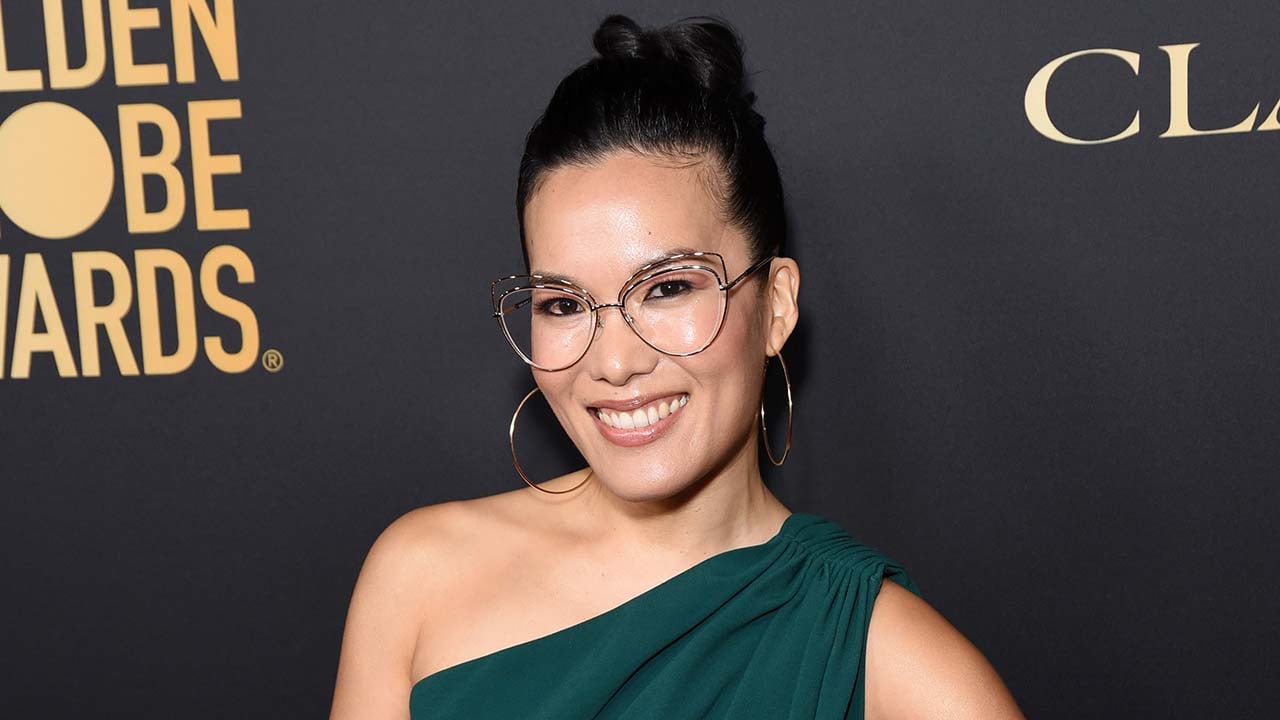 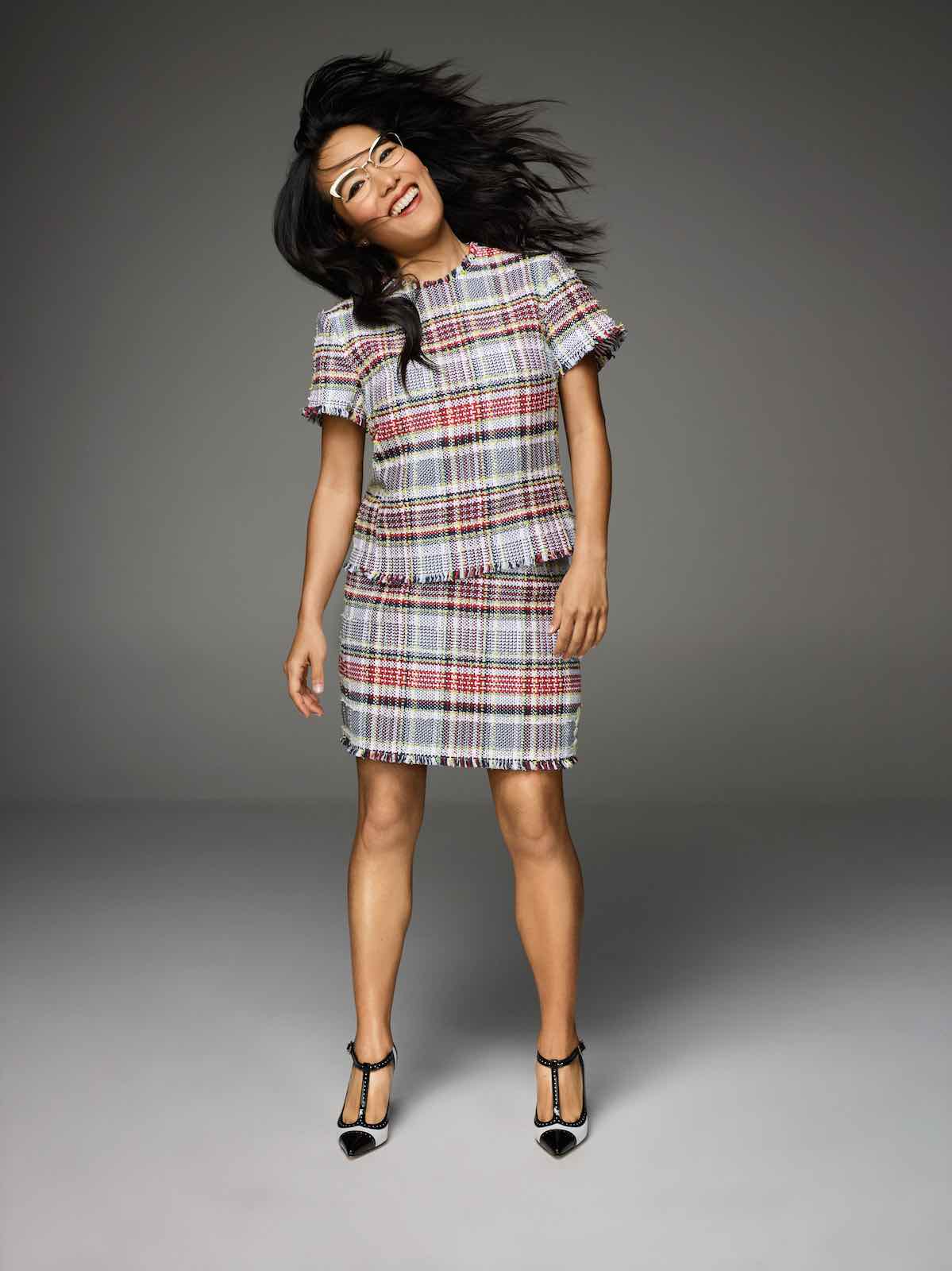 Wong is also known for her leading role in the 2019 film Always Be My Maybe, which she produced and wrote with costar Randall Park. She’s currently a main cast member on the ABC television show American Housewife and previously appeared on Are You There, Chelsea?, Inside Amy Schumer, and Black Box.

Wong also wrote for the first three seasons of the sitcom Fresh Off the Boat. She voiced title character Roberta “Bertie” Songthrush on the critically acclaimed animated series Tuca & Bertie and new student Ali on the hit series Big Mouth. 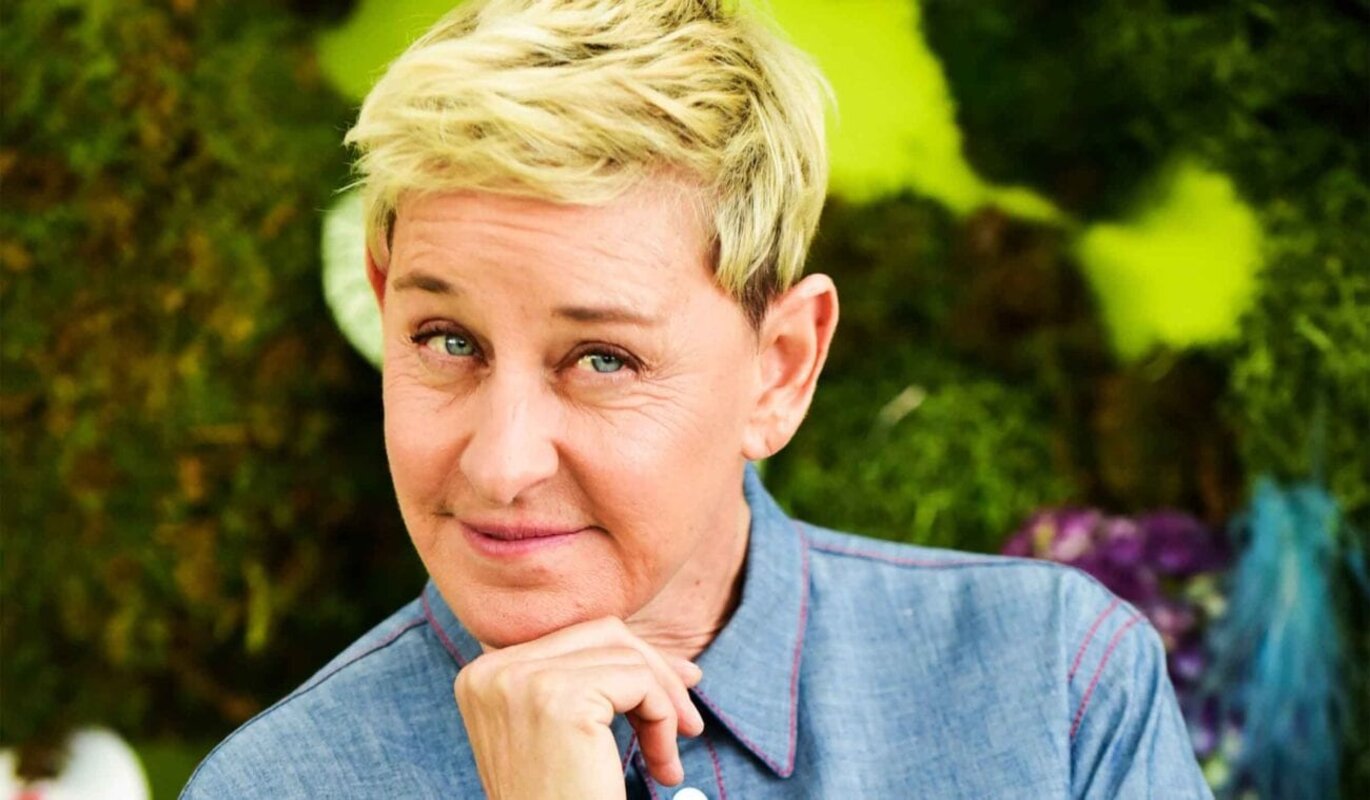