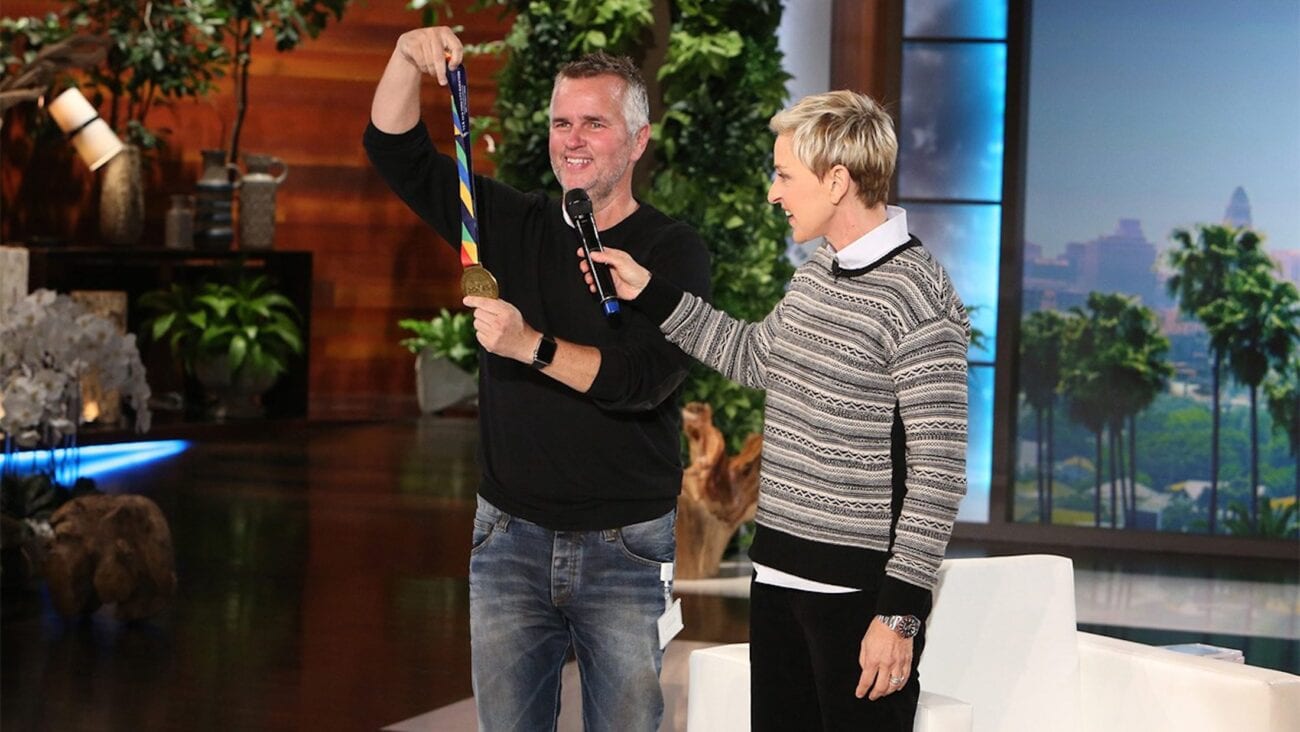 Is ‘The Ellen Degeneres Show’ a hotbed of sexual misconduct?

Yesterday, a letter DeGeneres sent to her employees apologizing for the toxic work environment she has, “not been able to stay on top of” was leaked onto the internet. Amongst her carefully selected words, which avoid acknowledging she was aware of what was happening, she manages to fit some form of the phrase “I’m sorry” in there twice.

However, not even twenty-four hours after DeGeneres’s letter was released even more upsetting reports are coming from people who have worked on The Ellen DeGeneres Show are coming out – this time regarding sexual misconduct & sexual harassment. Here’s what we know. 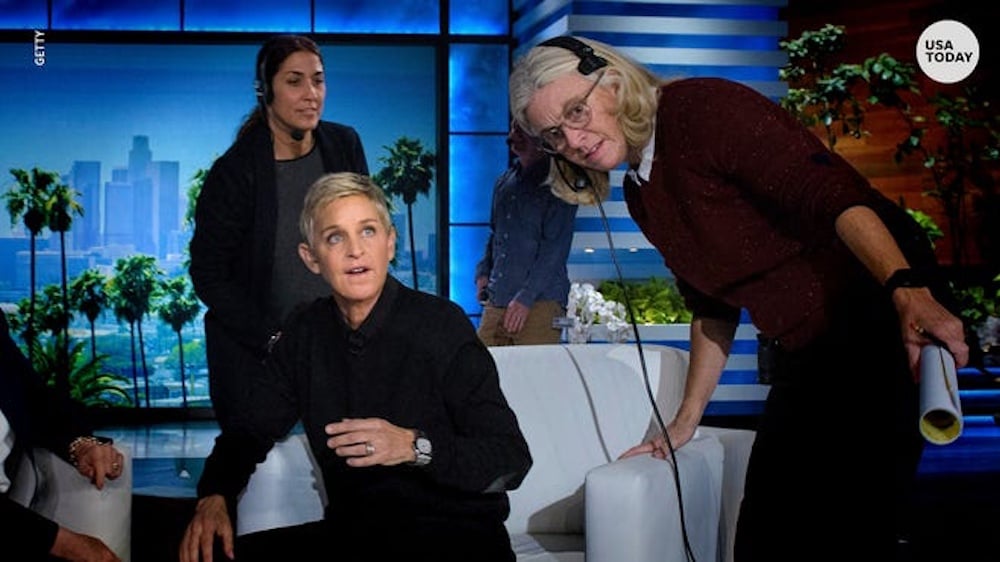 Earlier this year a Twitter thread was started where people were encouraged to share their bad celebrity experiences with Ellen DeGeneres and the stories ranged from “she almost got fired from my waitressing job for having chipped nail polish” to “employees can’t look her in the eye”.

And while these stories may be true, the internet is also full of anonymous people who can say whatever they want to say.

However, the reports coming forward now about The Ellen DeGeneres Show’s workplace are far more substantiated. Buzzfeed News spoke with more than 40 different ex-employees and many of them independently confirmed the accusations. All employees asked to remain anonymous for fear of retaliation. 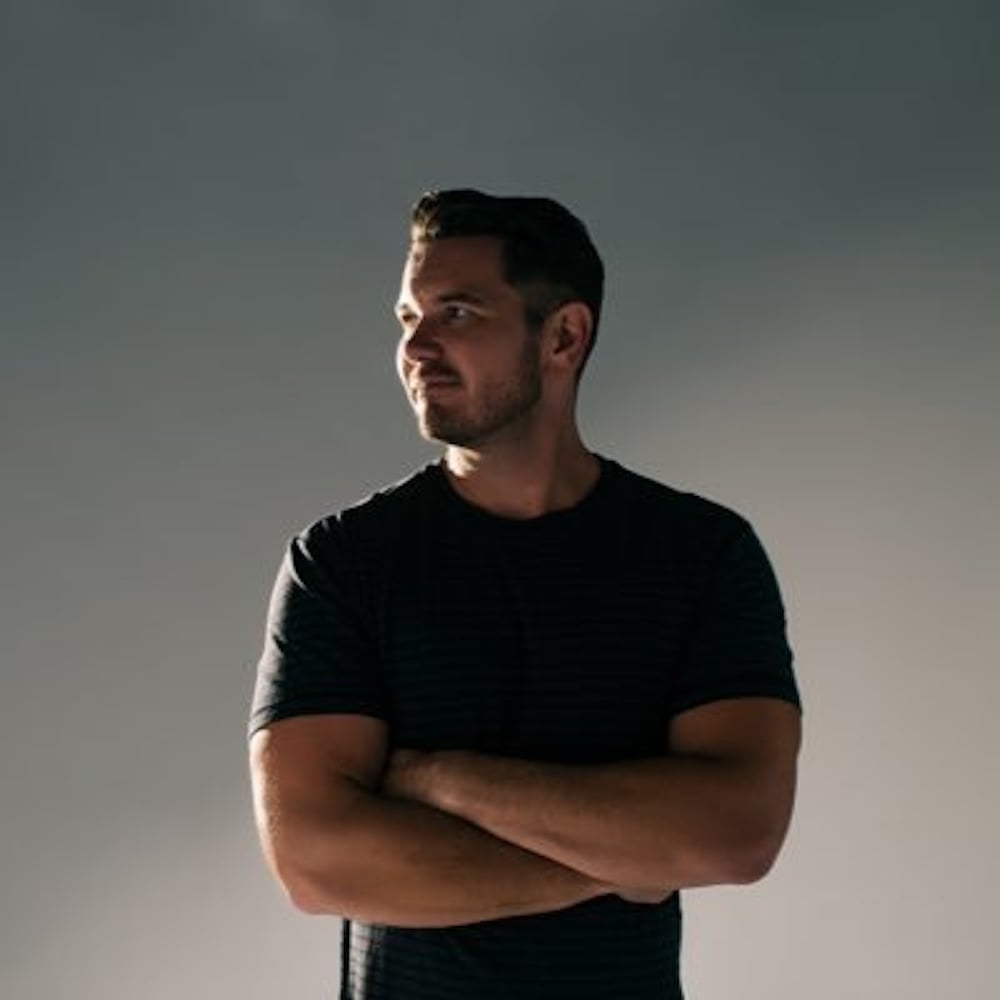 There are two executive producers who are facing most of the accusations, and one of them is Kevin Leman. The reports include requesting oral sex or handjobs at a 2013 Christmas party, grabbing a production assistant’s penis, and making comments such as pointing out male employees’ bulges & asking if they’re “a top or a bottom”.

In regard to the sexualized comments, one ex-employee said “It’s masked in sarcasm, but it’s not sarcasm”. Former employees have also stated that many of the people Leman’s comments were directed at were younger & lower-level who then felt powerless. 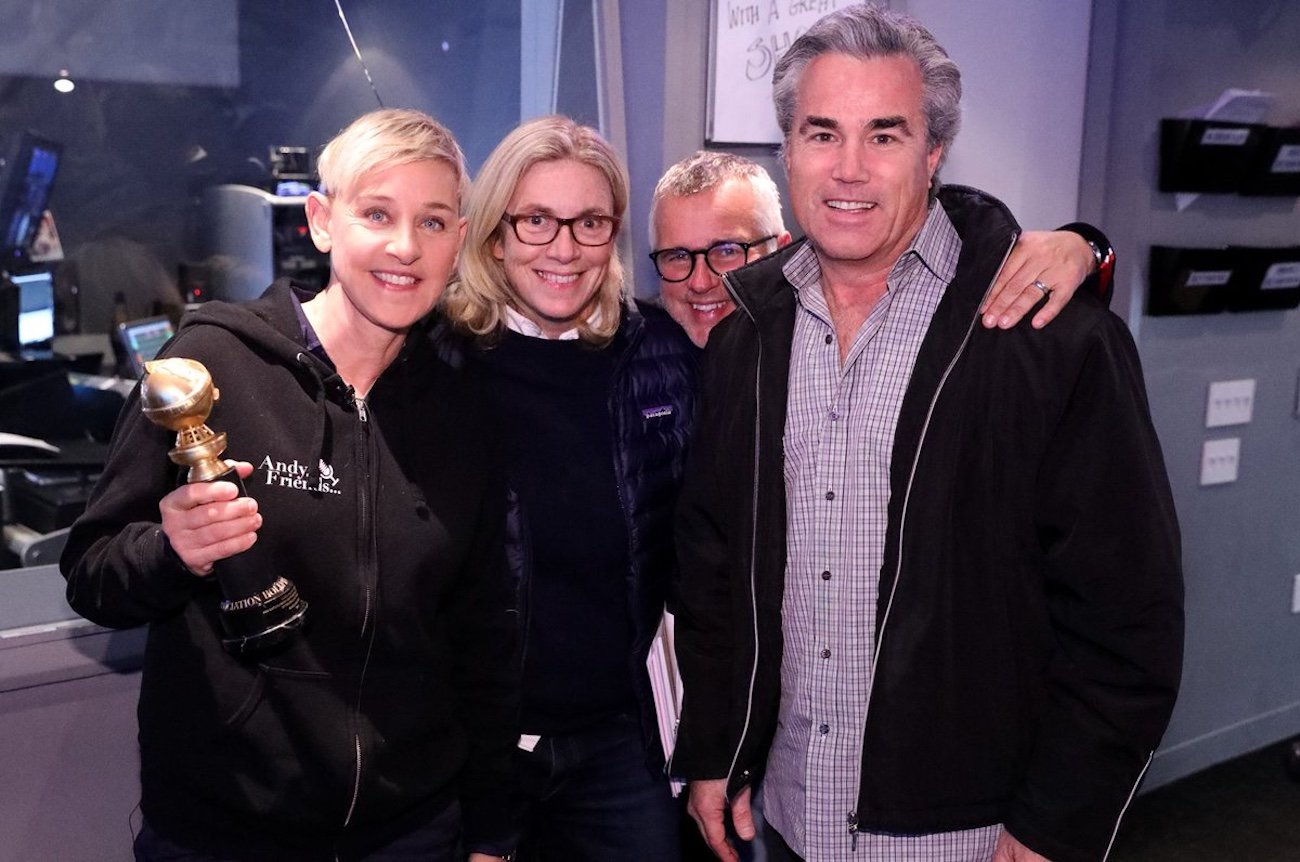 Kevin Leman’s actions weren’t even a secret on-set. One person reported that he’d “do it in front of 10 people and they’d laugh”.

Leman has responded to the accusations and said they’re untrue, citing that he’s worked on The Ellen DeGeneres Show for more than 17 years and that as a comedy writer he’s “horrified” some of his “attempts at humor” have offended people. 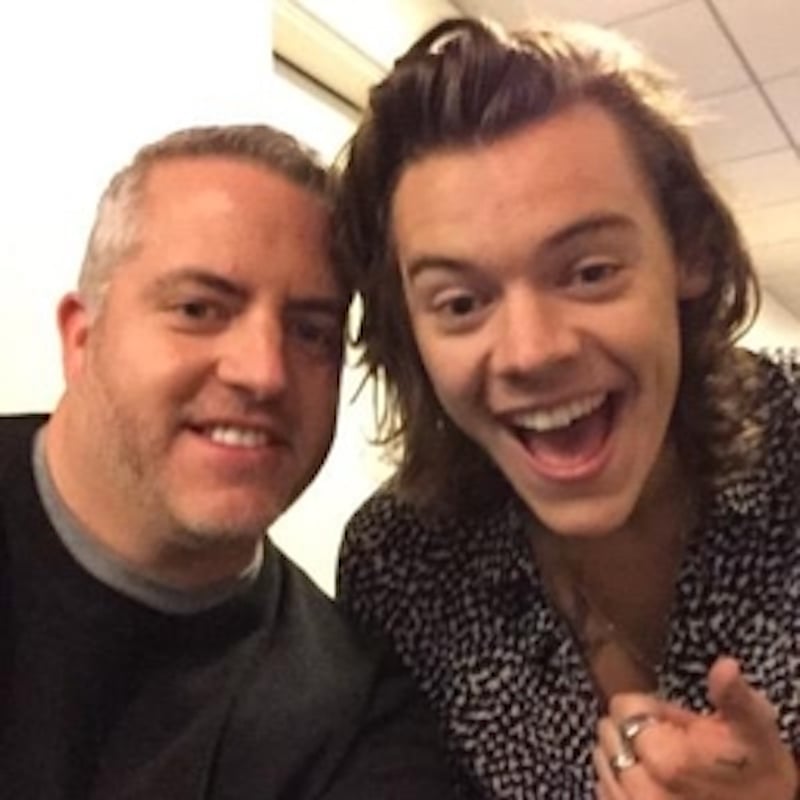 Ed Galvin, another executive producer on the show has had a number of accusations thrown his way too. Five employees said Galvin touched them in a way which made them uncomfortable, but dozens have said Galvin has a reputation of being handsy with women. (As well as being accused of racism.)

One employee reports that “the creep factor and creepy touching” was not hidden, but was rather very openly done. One person said Galvin was known for calling over producers and assistants to sit by him while segments were being filmed if they had worked on setting up the segment – and then in front of almost 30 people he would touch them inappropriately. 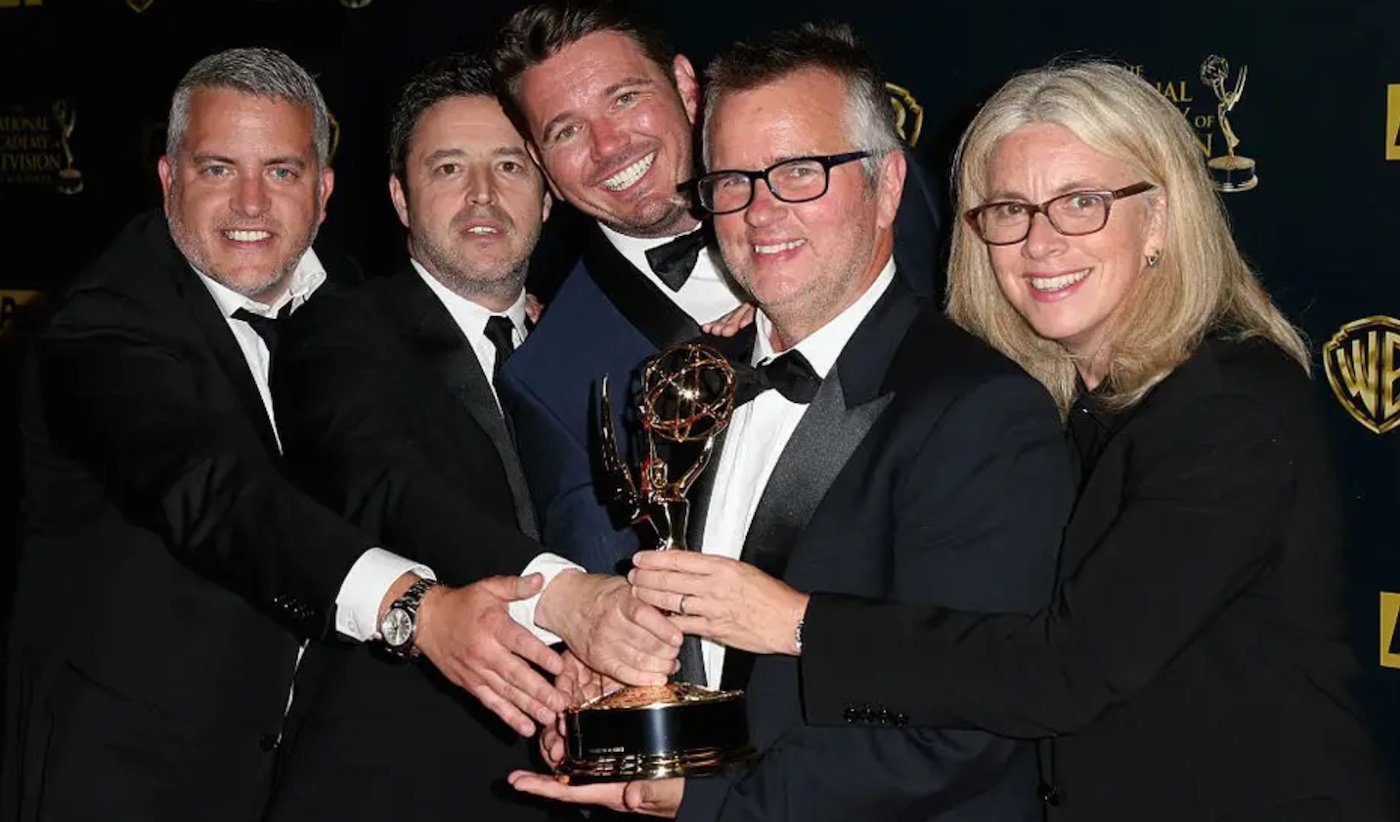 Overall these former employees cite Galvin as leading the crew with “intimidation and fear on a daily basis”. One account recalls Ed Galvin flipping a table and screaming when turning in their two weeks notice.

Multiple employees also recounted seeing Galvin using a button on his desk to shut his office door while reprimanding employees, like some kind of wannabe supervillain. 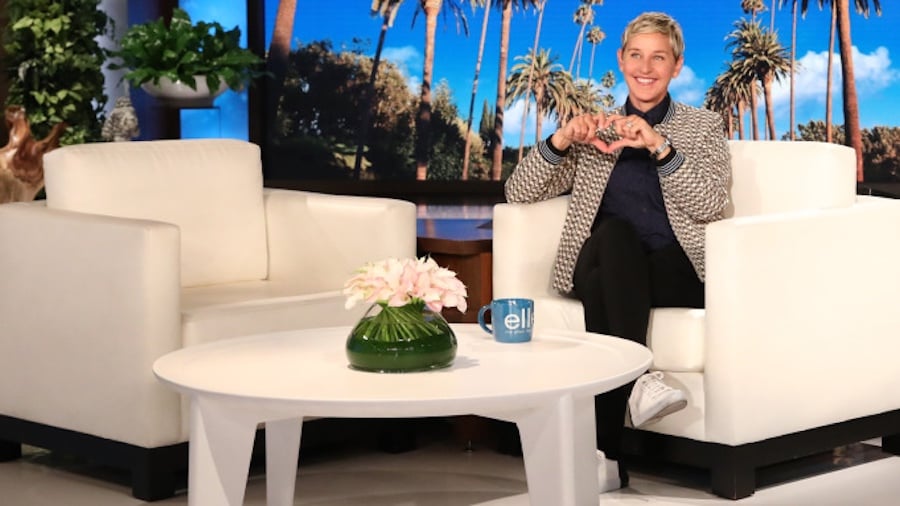 Another employee says they were groomed by Jonathan Norman over a period of time by taking him to concerts & taking advantage of other work-related perks together. After this grooming period, Norman attempted to perform oral sex on him.

Multiple employees have corroborated this story as witnesses. 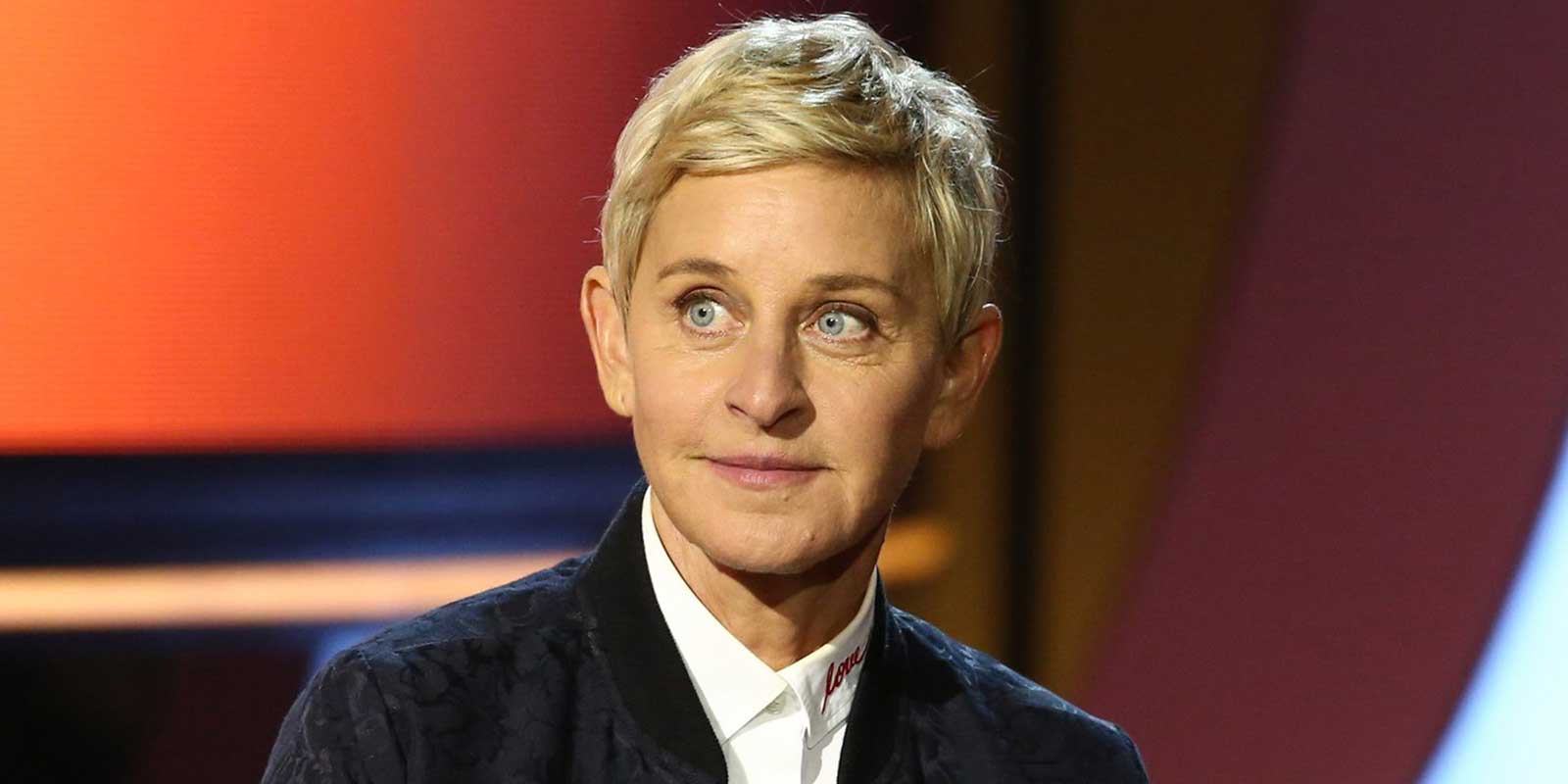 Some employees said they really don’t think DeGeneres herself is aware of what exactly was happening behind the scenes. (We say this in past tense since the show is currently filming at DeGeneres’s home due to the pandemic.) They said, “Everyone acted really differently around her. There’s a show that’s happening behind the show, the show that the executive producers have us all put on for her when she comes to the offices”.

However, after all the seemingly endless issues with DeGeneres and her employees, it seems hard to fathom the show could continue on for much longer. There is a contract that guarantees the show will continue through 2022, but if NBC feels the issues are too deeply ingrained in the show they may find a reason to cut ties early.

For now, Warner Brothers are performing an investigation of The Ellen DeGeneres Show and it’s expected there will be multiple firings following this, as well as potential other changes to how the show’s behind-the-scenes workplace functions. Perhaps that can save the show, but only time will tell.