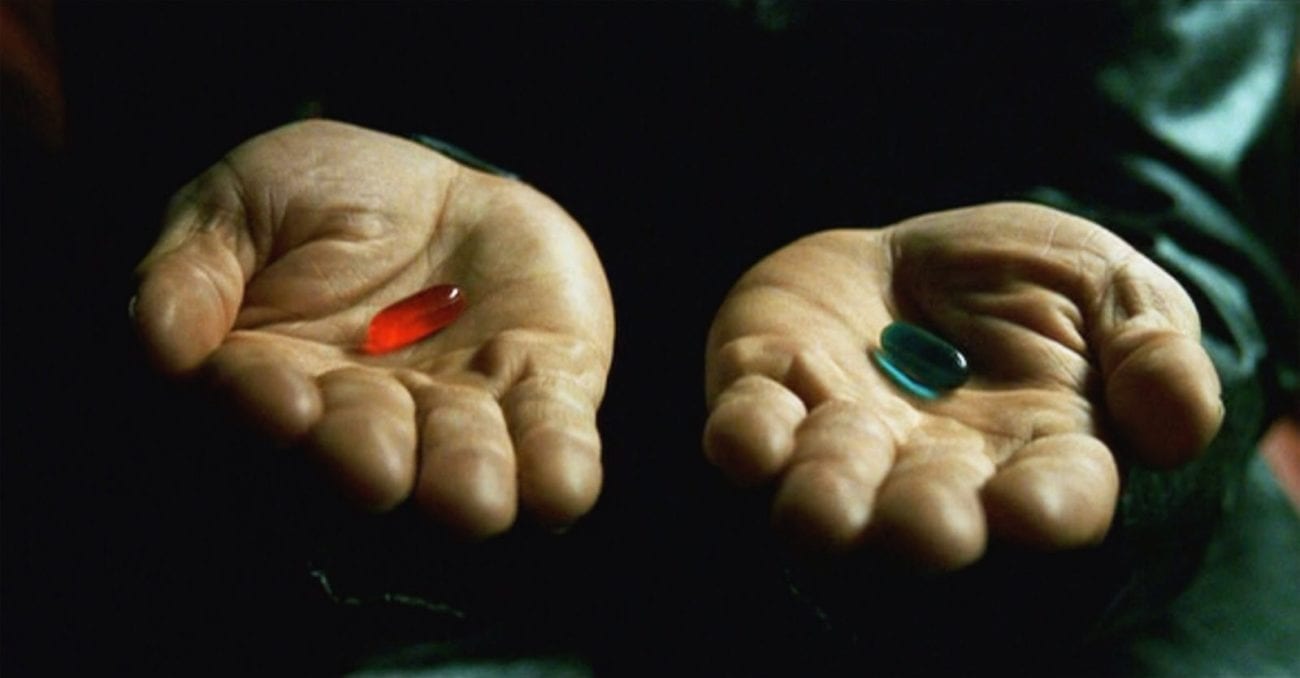 Based on Game of Thrones writer George R.R. Martin’s novella of the same name, Nightflyers tells the epic story of eight scientists who journey to a galaxy far, far away (sorry, wrong meeting) in search of extraterrestrial life in the cosmos.

Tasty, right? The ten-episode sci-fi saga dropped on Netflix late in 2018. Did it inspire you to perfect your craft and create a sci-fi masterpiece of your own? Whether you’re a full-fledged screenwriter or you’re just getting started, there’s a lot to be learned from the script-crafting veterans of this business we call show.

By studying and analysing the traits and stylistic techniques of your favorite artists and their screenplays, you can begin to fine-tune your own work and discover new ways to elevate your movie or show in a sea of competition. With this in mind, we’ve compiled a list of classic sci-fi scripts that you can download right here, right now, and it’s totally free (a welcome price for any struggling writer out there). Let’s dive in, shall we? 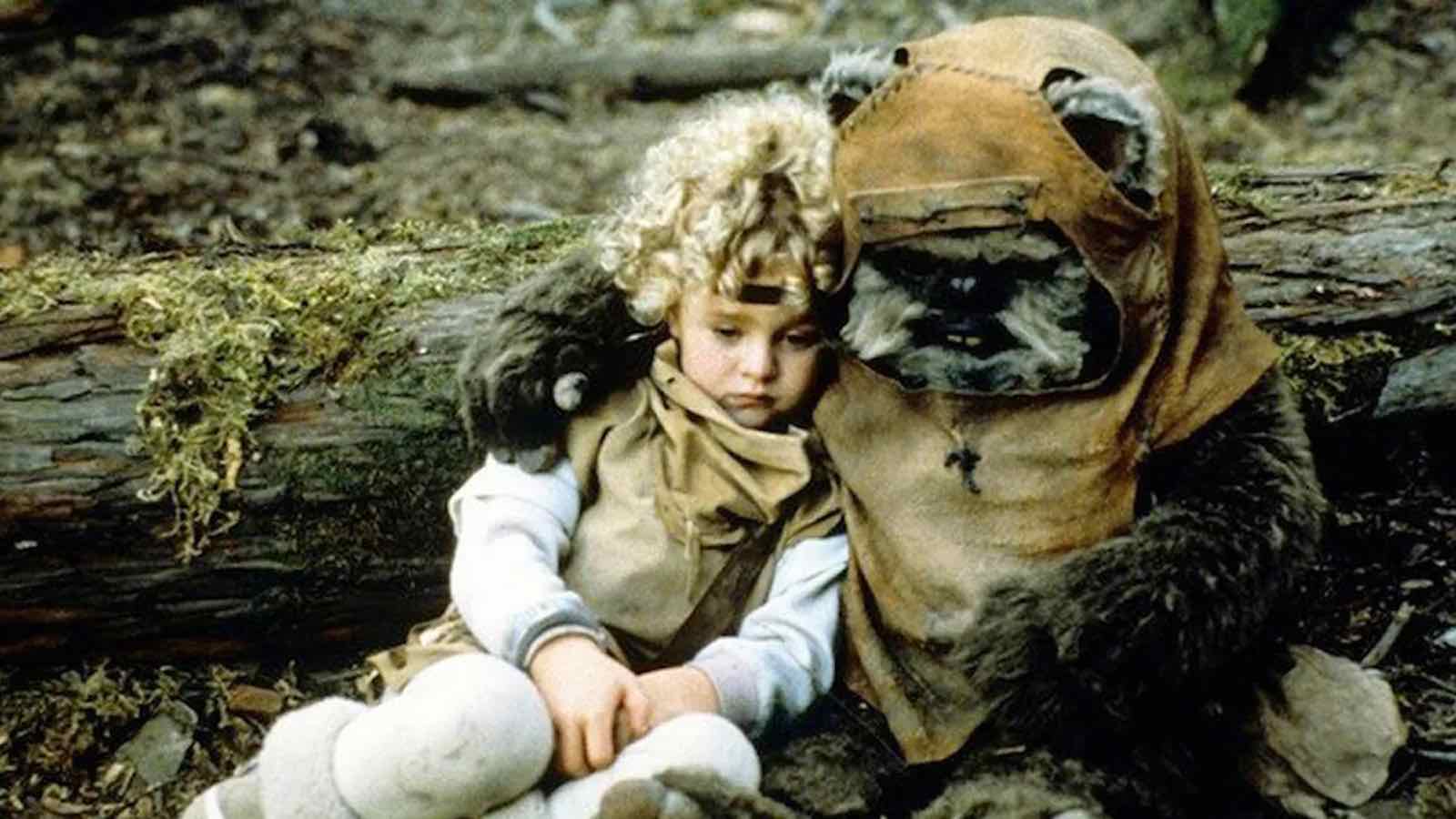 Speaking of galaxies far, far away, George Lucas struck gold with the original Star Wars a.k.a. the MVP of the sci-fi genre. The epic space opera released all the way back in the late 70s gave birth to one of the most lucrative and iconic movie franchises of all time.

The original movie (back when the franchise hadn’t been decimated by the House of Mouse) is a valuable source of inspiration for any writers out there looking for a masterclass in intricate world-building. 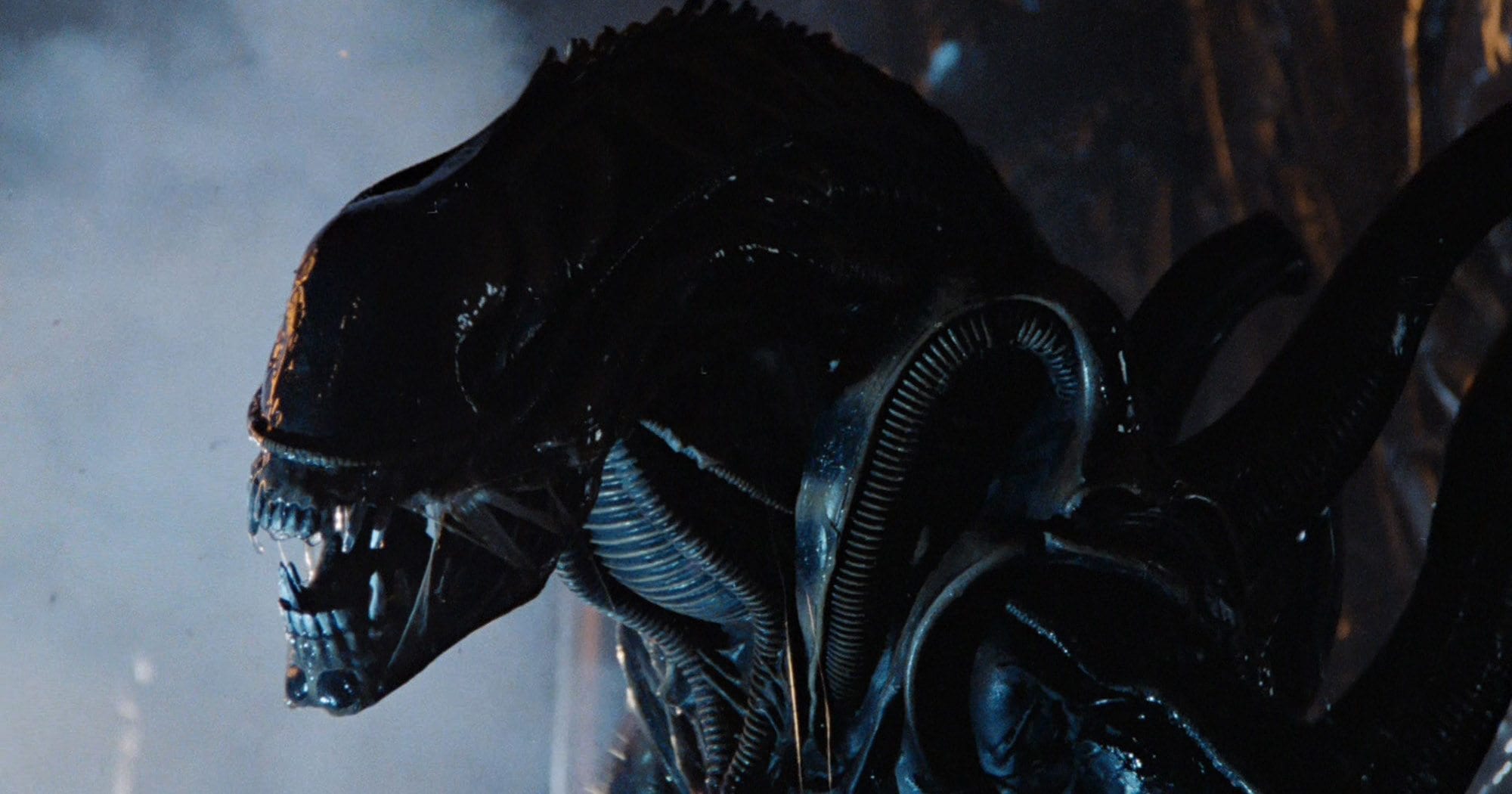 Just like Star Wars, we weren’t about to put together a sci-fi list without including Ridley Scott’s chef-d’œuvre. Alien has stood the test of time by combining a number of elements including creature design, horrifying action sequences, social commentary, and an outstanding cast led by Sigourney Weaver.

It’s a groundbreaking cinematic achievement and Dan O’Bannon’s script was the foundation – the seed the film grew from. If you’re looking to learn more about O’Bannon’s craft after reading the script, check out his book Dan O’Bannon’s Guide to Screenplay Structure and swot up on some insider tips. 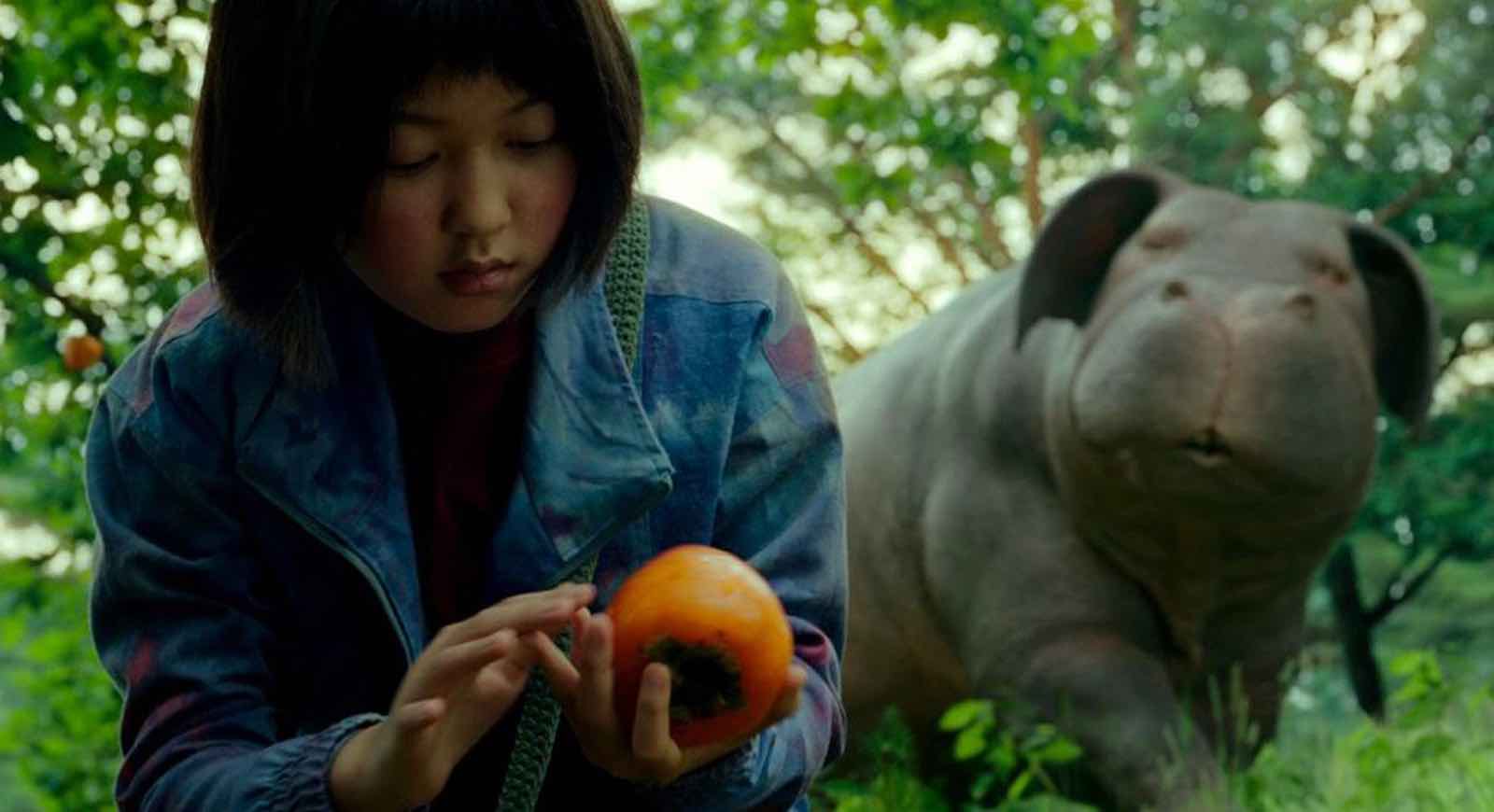 Critically acclaimed Netflix vehicle Okja caused quite a stir upon its release with its critique on capitalism (which you could quibble is counterproductive when the film accepted a $100 million cheque from the biggest streaming conglomerate in the Western world – if you’re going to get all pedantic about it).

Quibbles aside, the film won over audiences and critics alike, about a young girl who risks everything to prevent a powerful, multinational company from kidnapping her best friend – a fascinating beast named Okja. This script is a good one to study if you’re looking to find out how to craft a story that evokes emotions from the audience that are so strong, they can evoke change. 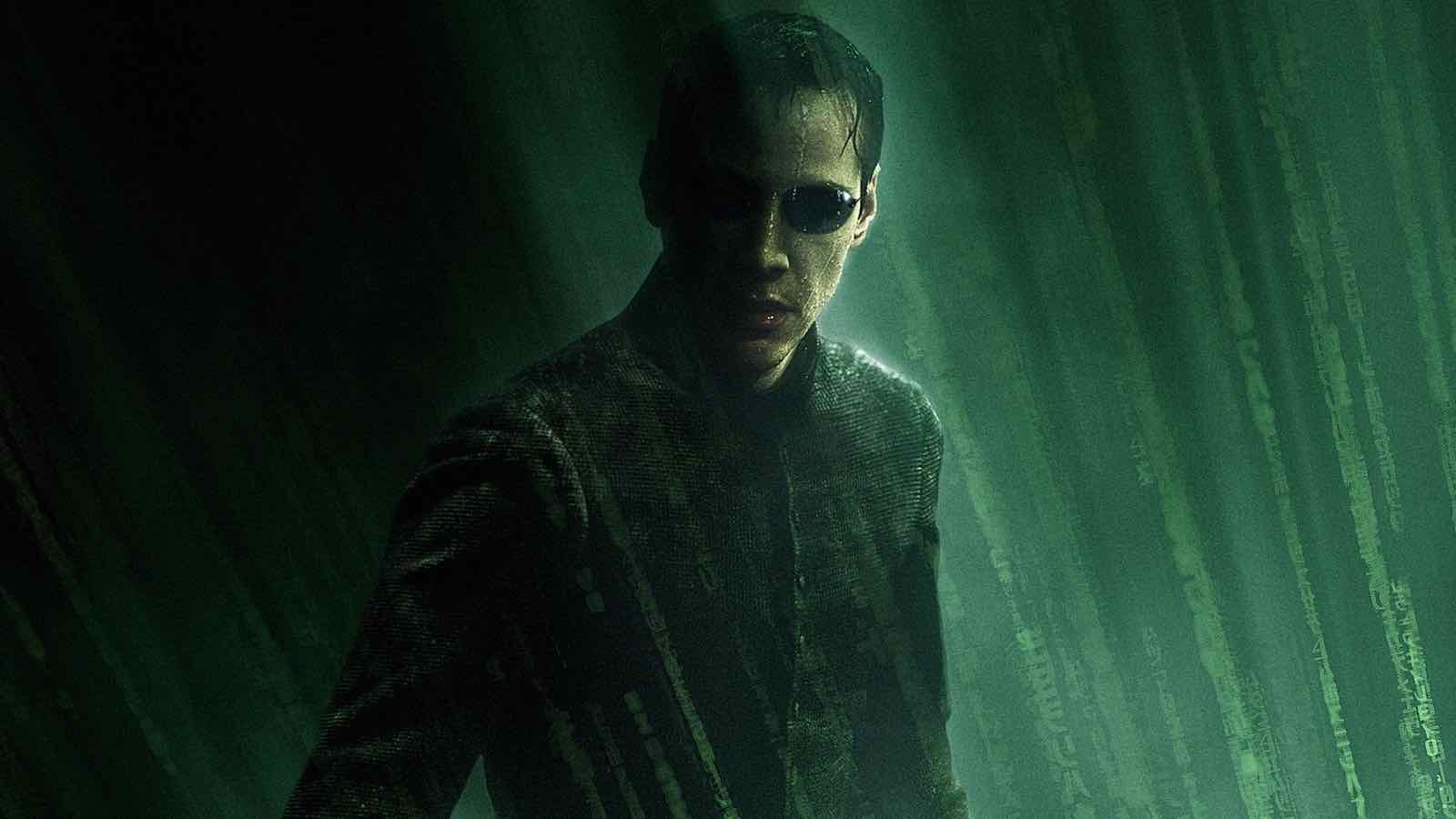 Do you want to take the red pill and see how deep the rabbit hole goes? Then check out the Wachowski’s screenplay for their iconic sci-fi action-thriller The Matrix. Not only were the effects ahead of their time, but the writer-director team did not falter when it came to the dialogue.

When the Wachowski’s pitched their script to Warner Bros., the company was skeptical of its philosophical musings and tricky special effects for the time. However, “the brothers then decided to bring on board underground comic book artists Steve Skroce and Geof Darrow to storyboard the entire film, shot-by-shot,” noted Script Reader Pro. “Warners were impressed and the rest, as they say, is history.” 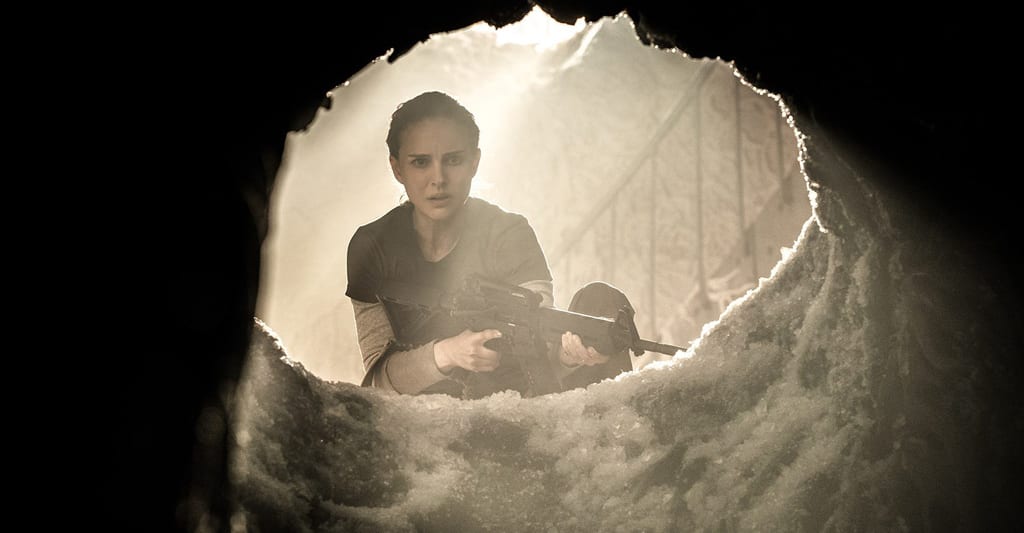 Alex Garland has made a solid contribution to modern science-fiction and genre films, having penned the script for 28 Days Later and for his directorial debut Ex Machina. Find out how he crafted a narrative with originality for his latest mind-bending Netflix hit Annihilation by downloading the script below.