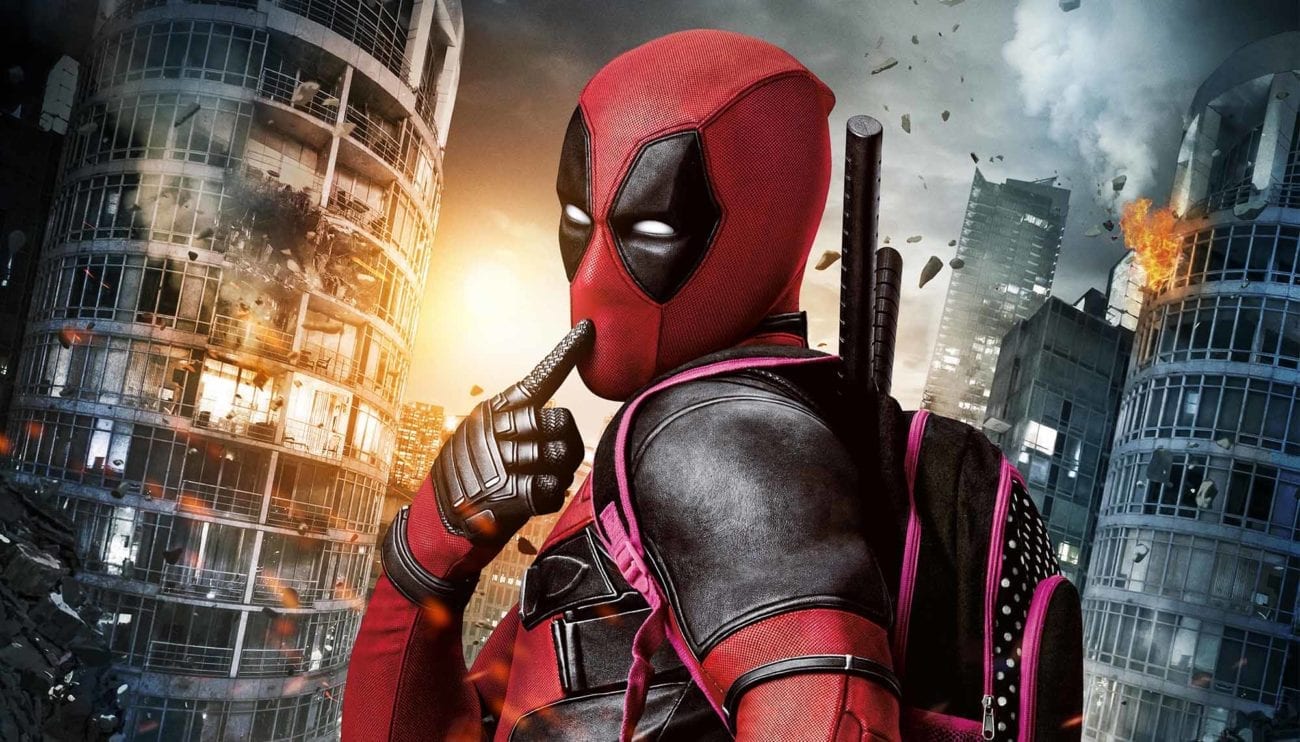 Deadpool 2 landed last year, and it was an absolute doozy. As lewd, crude, and hilarious you’d hope for, its trailer featured plenty of action (courtesy of Josh Brolin’s Cable), romance (between Ryan Reynolds’s Wade Wilson and his dream honey, Morena Baccarin’s Vanessa), and funnies (may we never stop laughing at the phrase, “Can you speak up? It’s hard to hear you with that pity dick in your mouth.”)

The trailer also gave fans an exciting first glimpse at Deadpool’s X-Force hero group, including Zazie Beetz (Atlanta) as Domino and Terry Crews (Idiocracy) and Bill Skarsgård (Castle Rock) in currently unnamed roles. We were pretty hyped, which is why we’ve lovingly put together ten of the funniest moments from the first Deadpool movie. Check out the Deadpool 2 trailer below and then feast upon the funnies from the first film. Check out the best Deadpool memes here.

Just moments into the movie and Deadpool already had audiences cracking up over some deeply irreverent credit names poking fun at the overdone tropes found in superhero movies. Reynolds is described as playing “God’s Perfect Idiot” and Baccarin as “A Hot Chick” while writers Paul Wernick (Zombieland) & Rhett Reese (Life) are credited as “The Real Heroes Here”. It’s beautifully incendiary.

Not even being handcuffed to Colossus (Stefan Kapicic) can stop Deadpool from pulling a James Franco (127 Hours) and sawing his damn hand off. The moment pays off in a later scene in which Wade is left with tiny hands growing back as he brags about being excited for “breaking in”. Gross.

After chopping his hand off and covering himself in his own blood, Deadpool drops a tight reference to everyone’s favorite young-adult novel about getting your first period, retorting, “Are you there God? It’s me, Margaret.” In the lead up to the movie’s release, Reynolds shared a few odes to author Judy Blume, which made this punchline all the more satisfying.

The best bad joke in the whole movie

When Wade leaves his roomate Blind Al (Leslie Uggams) to go and face off against Francis (Ed Skrein), he cruelly leaves her with one bracing farewell statement: “There’s 116 kilos of cocaine buried somewhere in the apartment, right next to the cure for blindness. Good luck.” The joke is so bad taste it’s genius and is delivered by Reynolds with just the right amount of carefree, caustic reverie to make it pop. 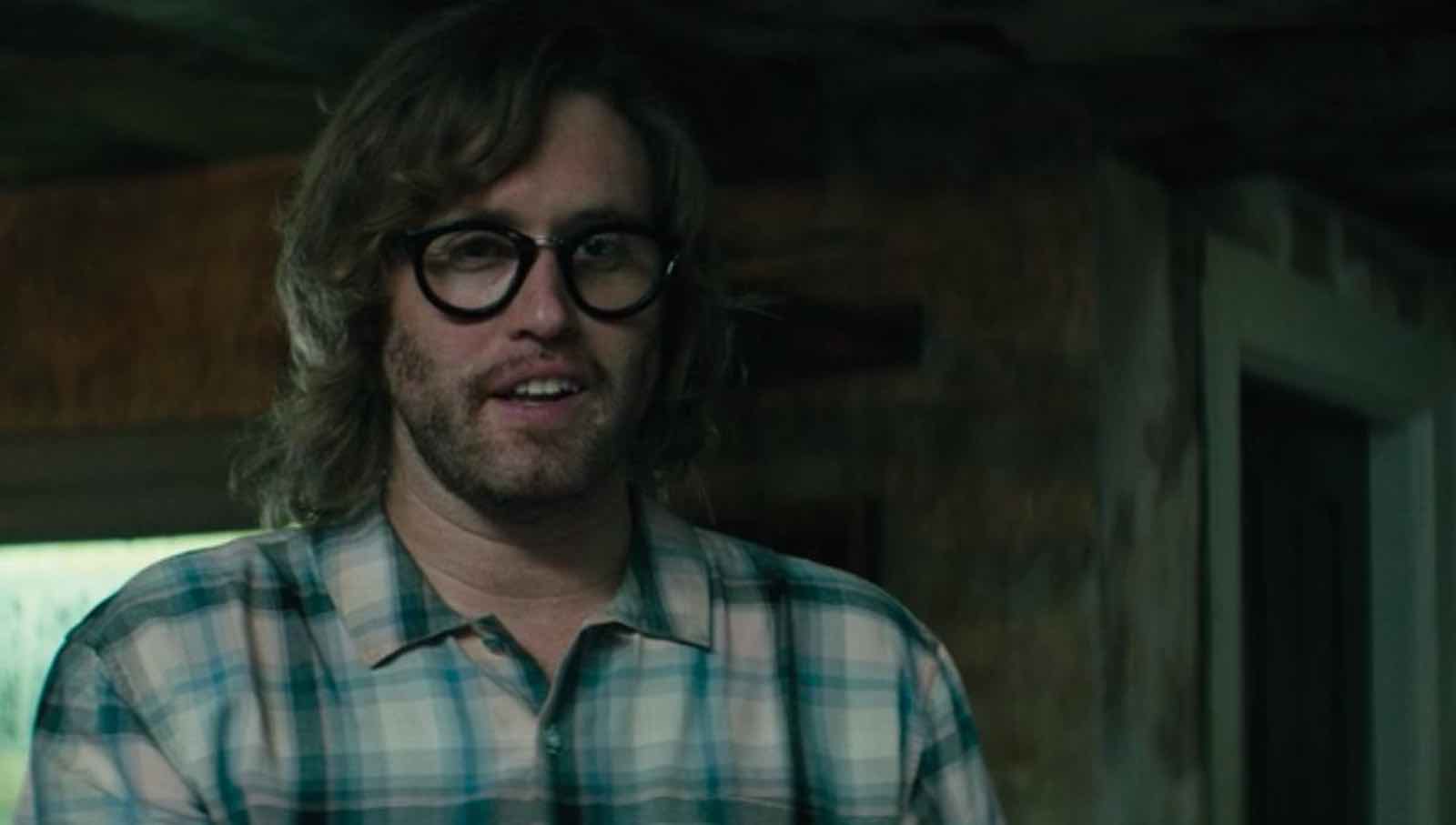 Moving the plot along

In one of the movie’s finest fourth wall breaks, Weasel (T.J. Miller) informs Wade there’s a guy in the bar looking for him and nonchalantly proclaims, “I don’t know. It might further the plot,” thus providing one of the finest meta-winks to the audience of the whole movie.

As Weasel & Wade try to come up with a snappy nickname for his super alias, they run through a set of ludicrous ideas offering sharp takedowns of existing superhero names. There’s “Wade the Wisecracker”, “Scaredevil”, “Mr. Never Die”, and our personal discarded favorite, “Captain Deadpool”. Shots fired, Captain America! 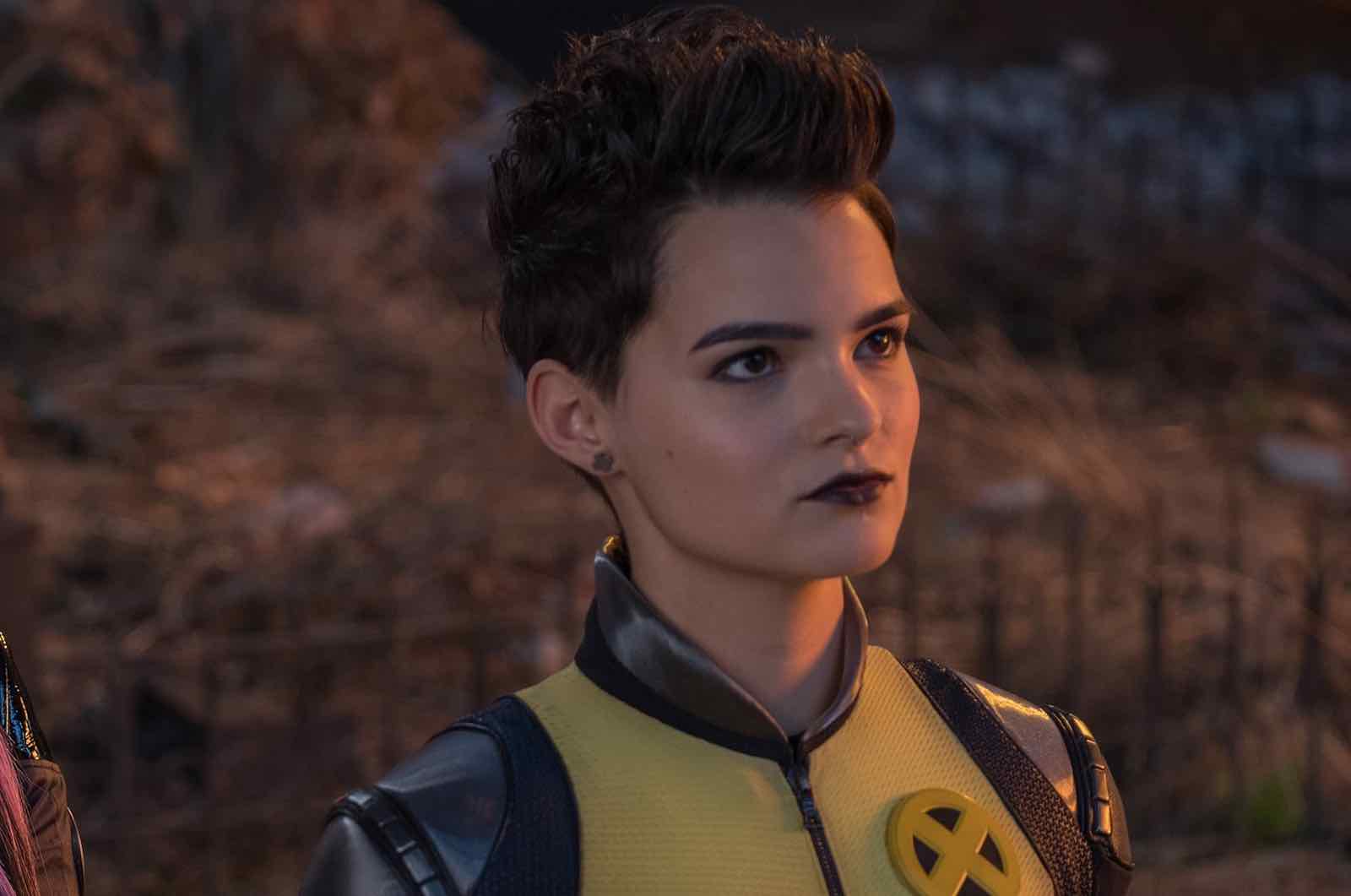 When Deadpool is introduced to Negasonic Teenage Warhead (Brianna Hildebrand) for the first time, he says what the whole audience is thinking and bellows, “Teenage Negasonic, what the shit?!” before sharing his excitable admiration. “That’s the coolest name ever!” Right on.

The Hugh Jackman behind the mask

When Wade finally enjoys a romantic reunion with his girlfriend, he removes his mask in a bid to show her his new, true face. Except (plot twist!) he’s stapled a mask of Hugh Jackman’s face to his own. It’s one of many references to the actor in the movie in which he starred alongside as Wade Wilson in the disastrous X-Men Origins: Wolverine. 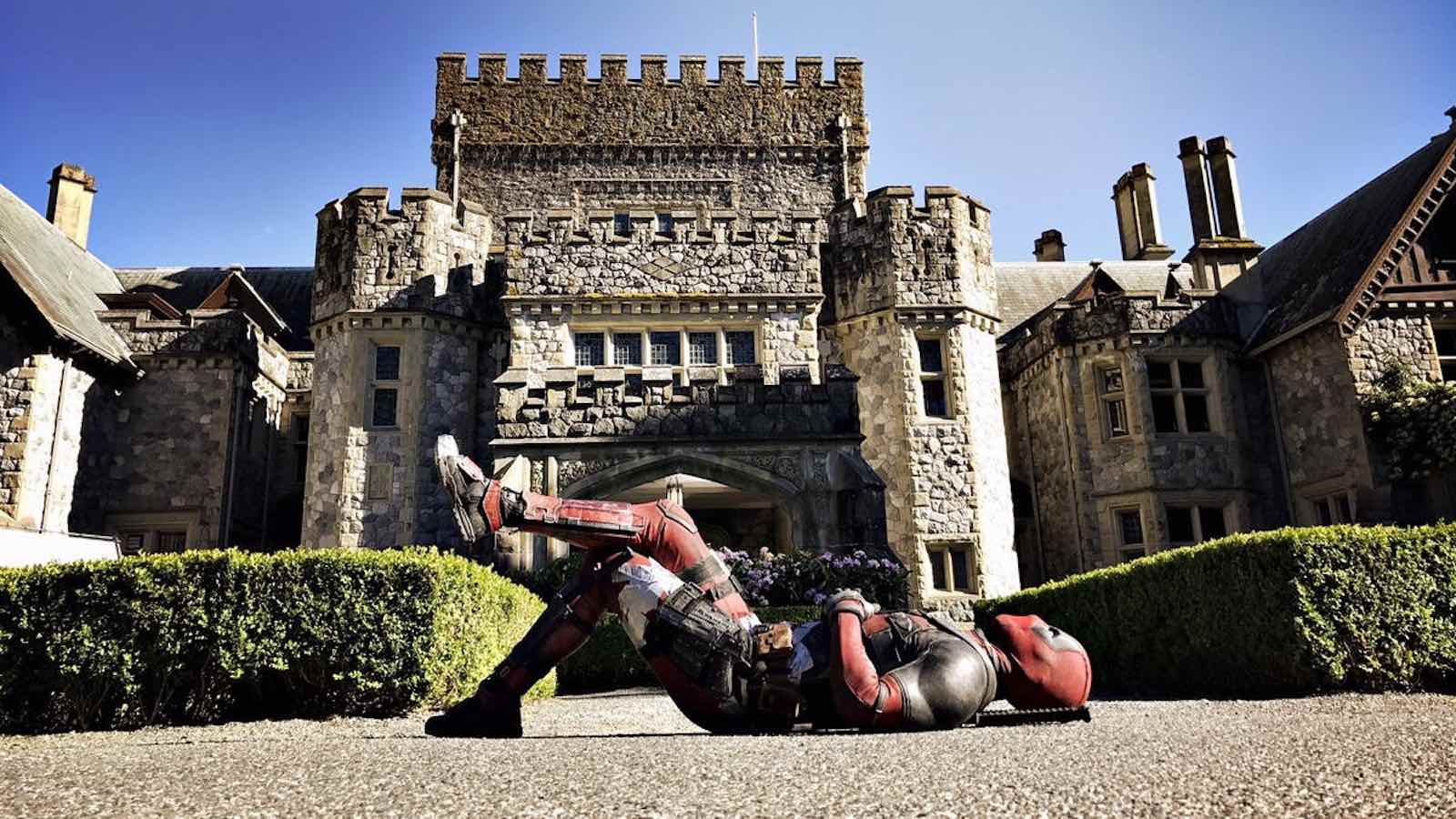 When Deadpool rocks up to the House of X-Men, the jokes come thick and fast. As well as cracking the observation to Negasonic, “Funny that I only see two of you. It’s almost like the studio couldn’t afford another X-Man,” he also taunts, “Tell Beast to stop shitting on my lawn.” And when Collosus suggests to bring Deadpool to Professor Xavier, he perfectly sneers, “Stewart or McAvoy? These timelines are confusing.”

Aside from all the mutation and murder, smarmy smartass Ferris Bueller shares a great deal in common with Merc with the Mouth.

Delivering an impeccable, tongue-in-cheek remake of the iconic post-credits sequence from the legendary John Hughes movie (in which Ferris breaks the fourth wall to tell the audience to go home), Deadpool emerges in a dressing gown to do exactly the same. It’s a hilarious reference to an 80s classic but also a fantastic subversion of the Marvel Cinematic Universe’s now customary post-credit sequence.