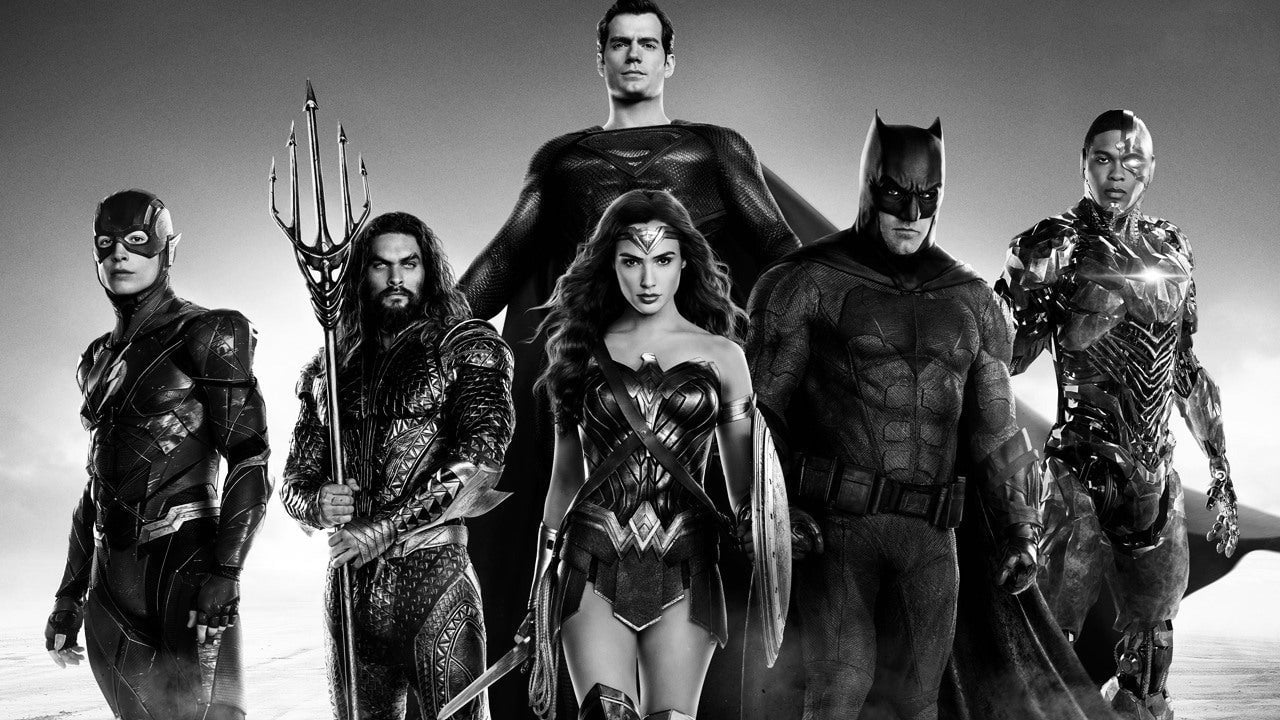 Could ‘Justice League: The Snyder Cut’ change the DCEU forever?

Have you been living under a rock or did you spend four hours watching Justice League: The Snyder Cut this weekend? Zack Snyder’s version of the Justice League has been well received by the majority of DC fans, but according to sources, the film isn’t canon. This means Snyder’s cut doesn’t correlate with the DCEU and the standalone films we’ve been watching.

Justice League: The Snyder Cut has received rave reviews which majorly contrasts to the 2017 Joss Wheadon version. Could Warner Bros. save a failing universe? Does Snyder’s cut bring hope for a reboot? 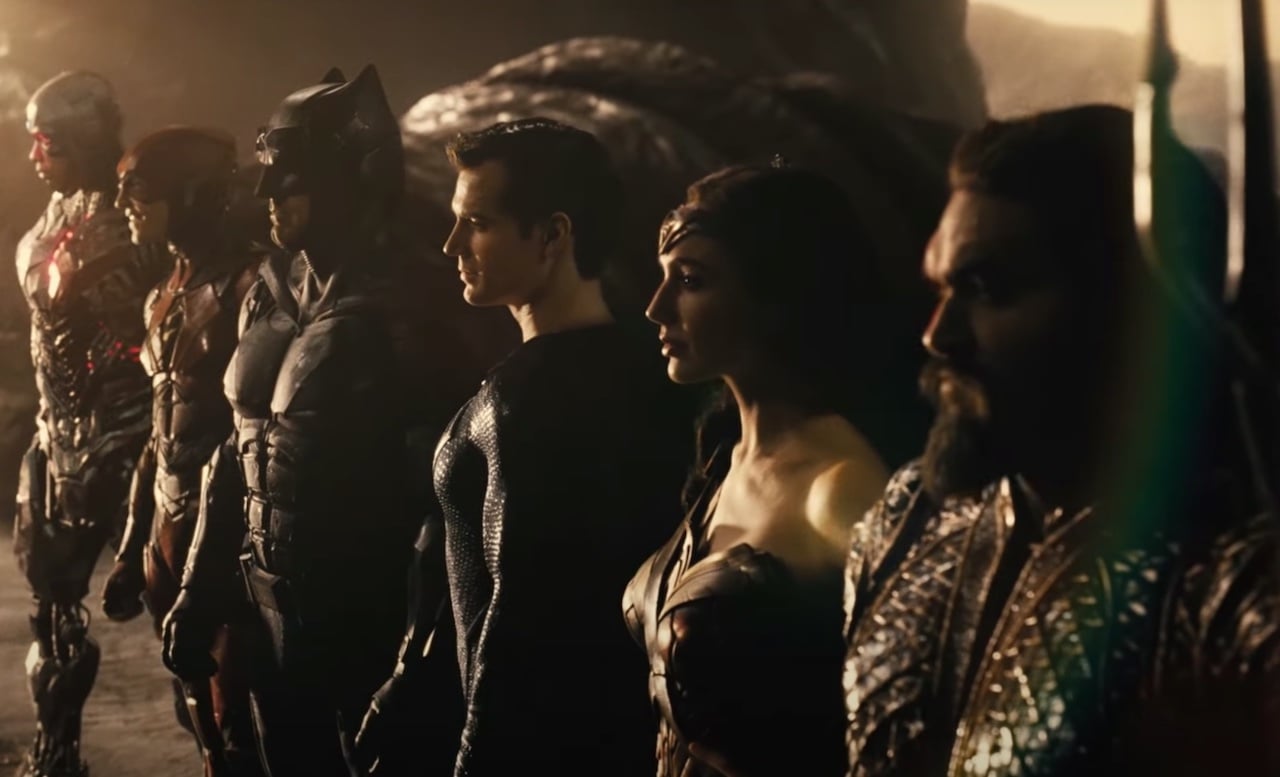 Forget Batman vs. Superman, it’s all about the battle between Justice League and Justice League: The Snyder Cut. If you spent four hours watching the latest addition to the DCEU then you know that there’s no contest. Snyder’s cut brings the franchise to the next level. Each hero is given a more substantial story and the most recognized heroes are Cyborg & Flash.

In the 2017 version, Cyborg & Flash didn’t get a good background story which was disappointing because those two heroes (unlike the rest) didn’t have their own standalone films. With a runtime of two hours, Joss Wheadon’s version definitely felt a lot different from Snyder’s version. Even with two hours, Wheadon failed to deliver the superhero epic fans expected.

It’s almost like the “anti-life equation” took place on HBO Max with Justice League: The Snyder Cut when it completely demolished the 2017 version. This new cut felt like a completely different film for all the right reasons. Even though the film is four hours, you’re left wanting even more and that’s exactly what fans are asking for. 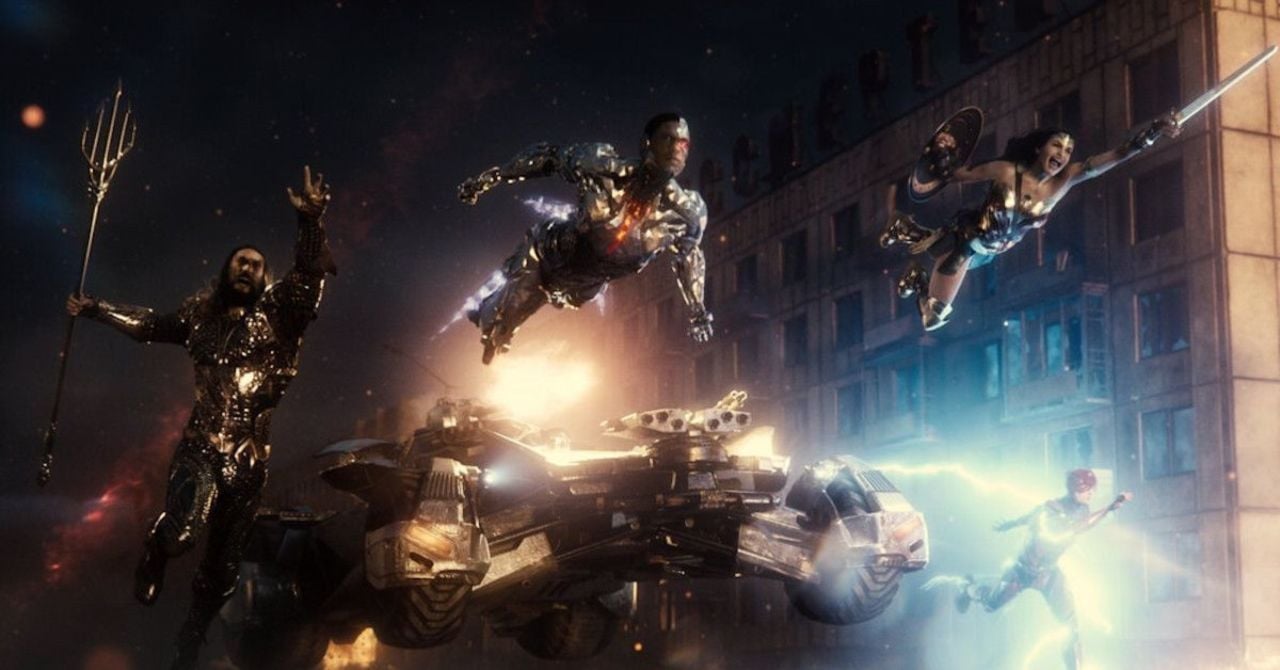 The future of DCEU

According to Zack Snyder, Warner Bros. is “100 percent moving away,” from his vision for possible sequels. He told The New York Times “they consider the theatrical cut of Justice League as canon”. We’re sorry, but we don’t want the 2017 version. Snyder’s cut has provided so much more for the characters and let’s not even get started on the “Epilogue” moment in Snyder’s cut.

Wonder Woman’s director Patty Jenkins is also team Snyder as revealed in interviews. Speaking on the ReelBlend podcast, she comments on Wheadon’s film: “I think that all of us DC directors tossed that out just as much as the fans did . . . I felt that that version contradicted my first movie in many ways, and this current movie [WW84], which I was already in production on.”

Aquaman star Jason Momoa has also stated that future sequels will follow Snyder’s version of events. Warner Bros. hasn’t shown the same enthusiasm for Snyder’s movie and reveals that his four-hour movie is on its own . . . wait, what? They’re choosing to side with the abysmal 2017 Justice League? DC fans everywhere are devastated. 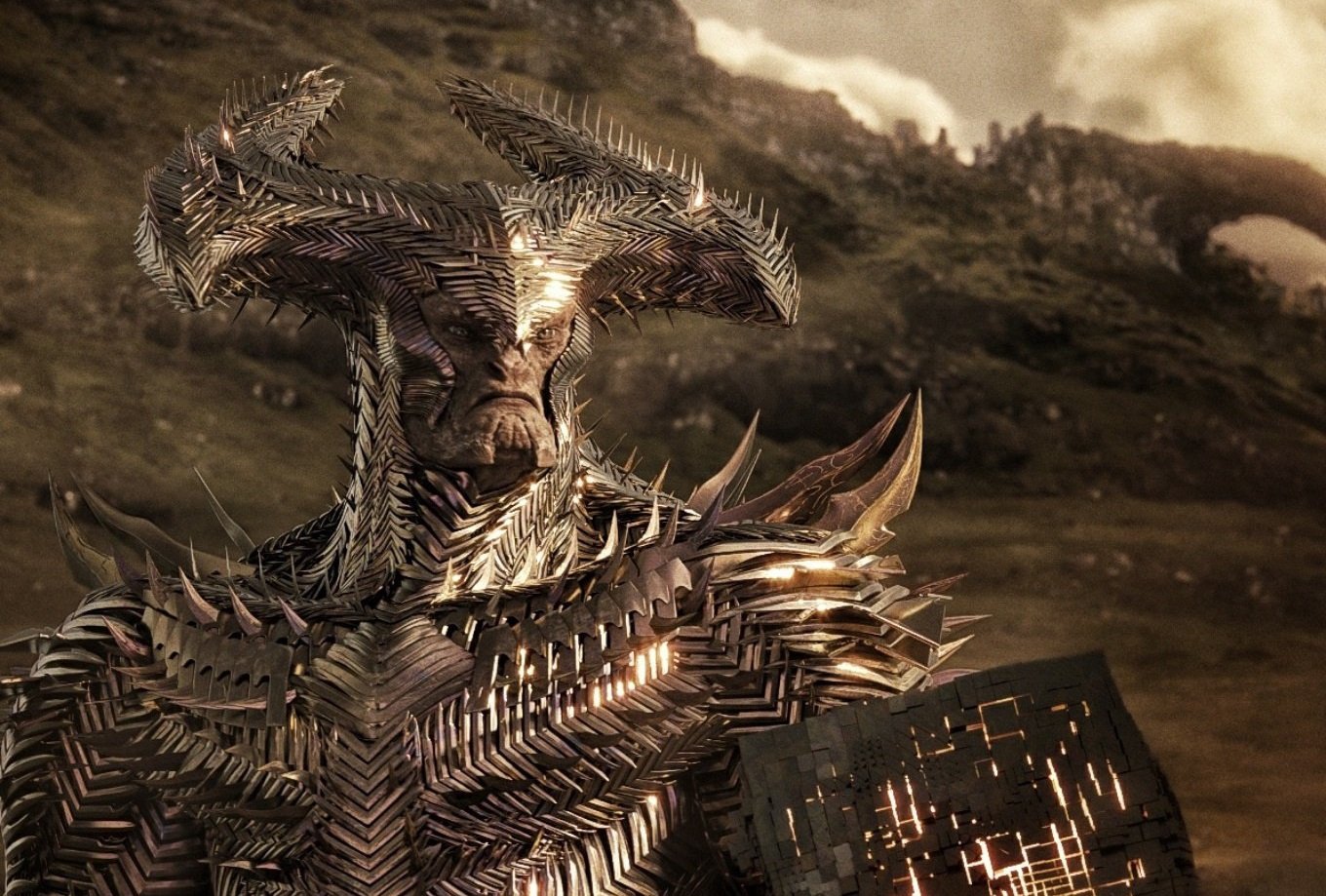 Steppenwolf looks bada$$ now! Well, he did until Wonder Woman chopped his head off. Compared to Wheadon’s version of Steppenwolf is laughable. How can we be scared when the villain looks like that? Snyder perfectly captures how we envisioned Steppenwolf. Darkseid also makes an appearance (he looks like he could make Thanos his b****).

Jared Leto actually performs well as the Joker during the closing scenes of Justice League: The Snyder Cut. With Snyder’s version of events, it looks like the comic series Injustice could actually see the light of day and a dark Superman would cause a worldwide apocalypse. 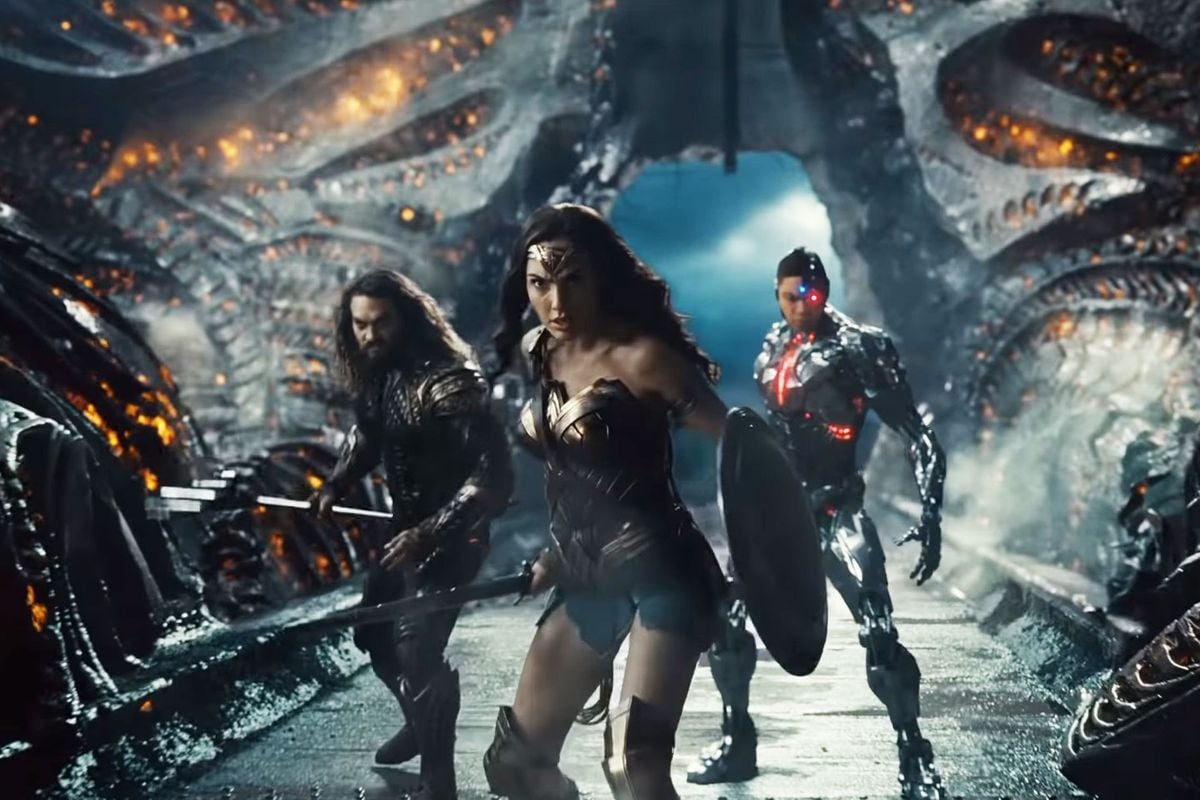 Zack Snyder confirmed his idea of a Justice League trilogy would have ended with the Flash needing to go back in time and prevent an apocalypse by saving Lois Lane from death. His version of events clearly sounds superior to whatever is going on with Joss Wheadon’s poor representation of what the Justice League is.

ALSO, why is no one mentioning the set up of Ryan Choi? We could have a whole new superhero on our hands! Atom could finally get some on-screen representation, but if Snyder’s cut isn’t canon that looks unlikely based on the lack of screen time in Joss Wheadon’s movie. Don’t even get us started on Martian Manhunter’s appearance. 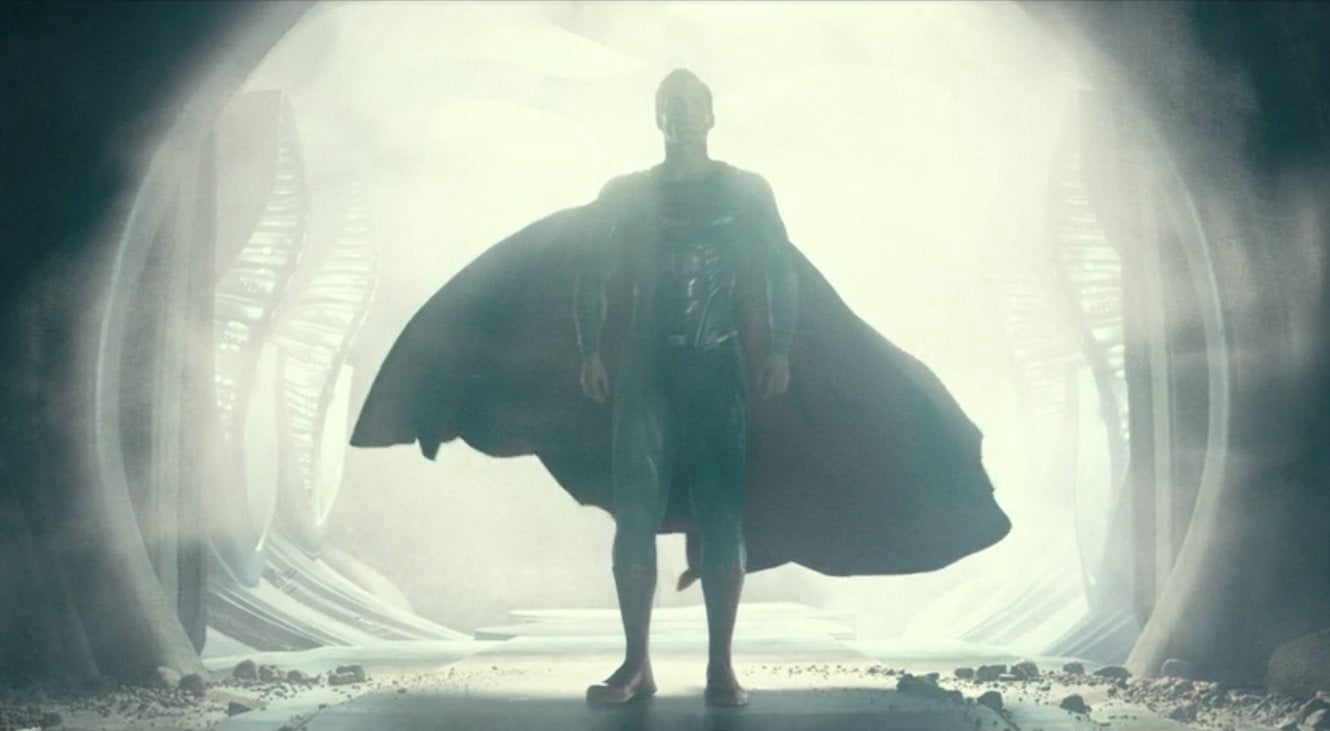 Fans are pleading with Warner Bros. for a chance to see Zack Snyder take control of the DCEU going forward. His vision is far superior and could ultimately save what’s been so poor in comparison to other superhero team-up movies (literally anything Marvel). According to Snyder:

“Warner Bros told me when I started this process that they consider the theatrical cut as canon to their DC Universe that they want to build out and that my version will always be like this outworld non-canon version. I’m like, fine, you know, it’s your IP, it’s your universe, of course, that’s your decision. 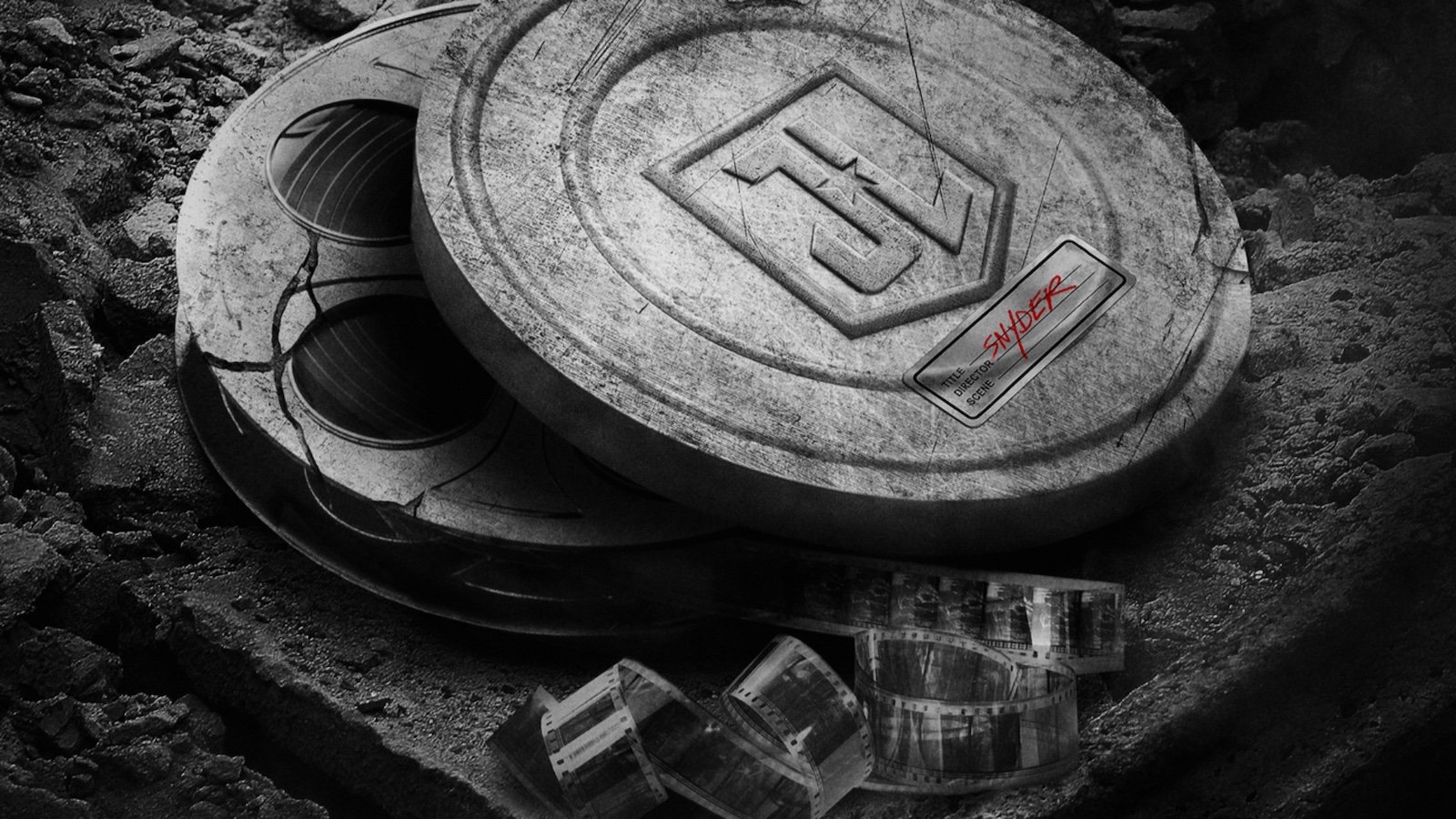 “At the time we made the movie, when the story was written and sort of developed, the plan was to make two more Justice League movies while these other solo films were spinning out.”

He continues by adding, “To be honest, you know, Warner Bros. hasn’t really expressed any interest in making more movies with me, and that’s 100% fine. I understand . . . I don’t really have like a burning desire to make another comic book movie, I’ll say.” We can only hope fans can rally behind Snyder to provide more of his vision to the DCEU.

Do you want Justice League: The Snyder Cut to be canon in the DCEU? Let us know your thoughts in the comments. 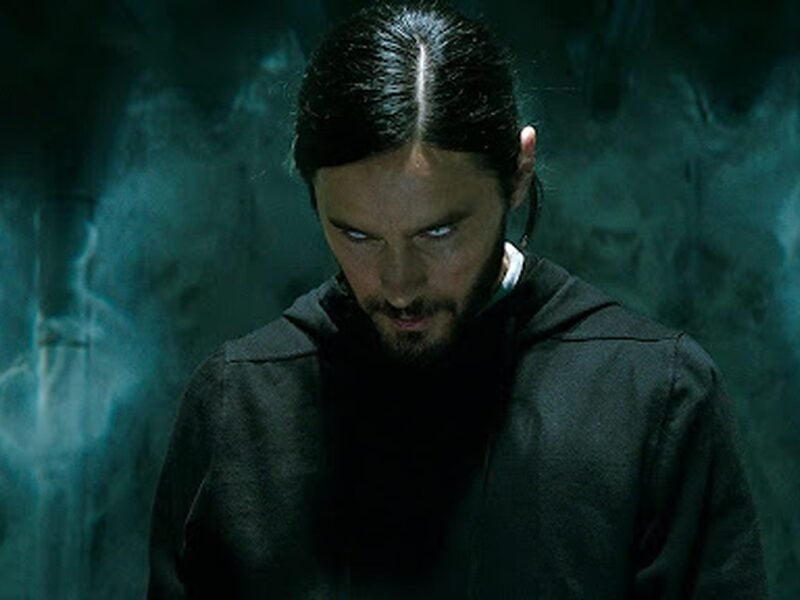