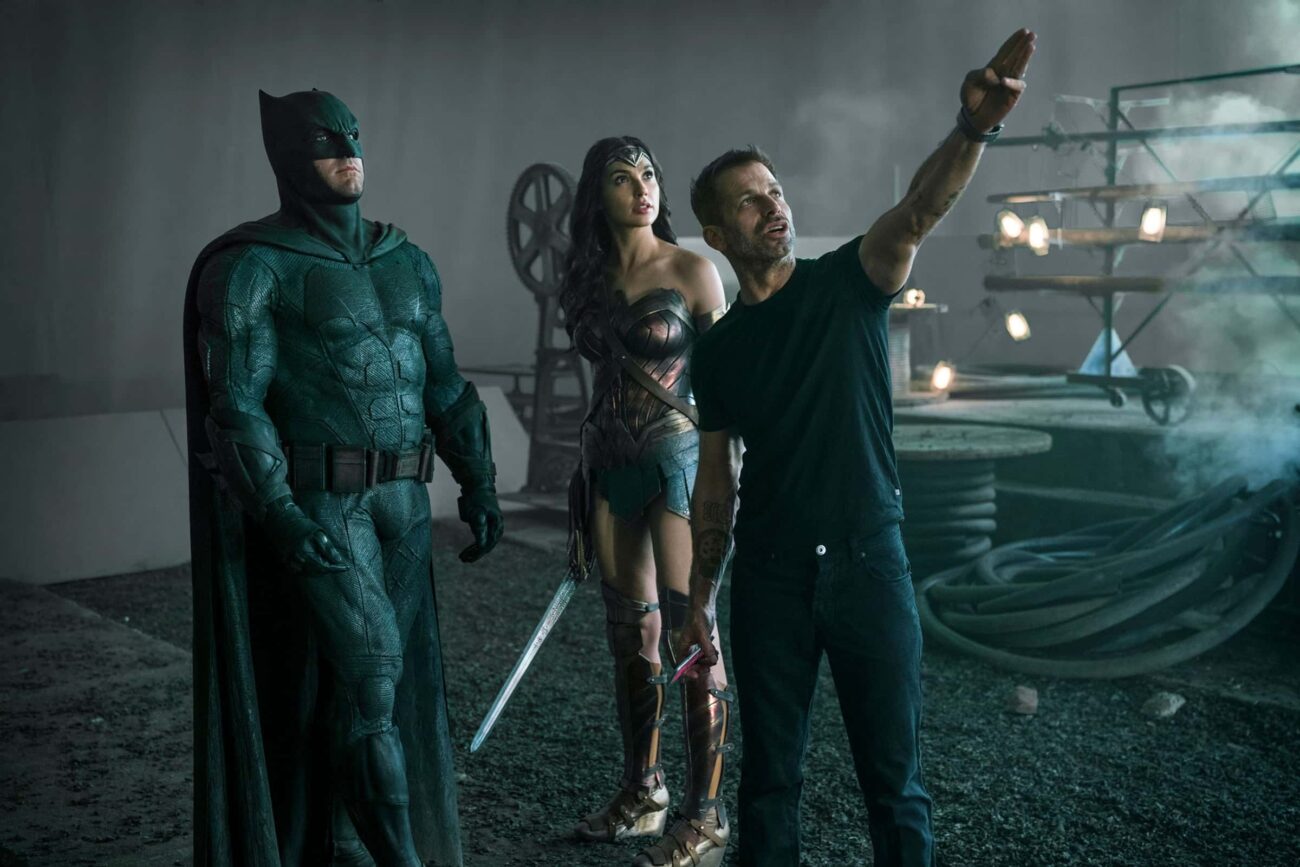 “Release the Snyder Cut!” the internet cried, time and again. They even made it into a hashtag – that’s how you know it was serious – and #ReleaseTheSnyderCut trended on Twitter more than once. It was a demand from legions of Zack Snyder’s fans who were unhappy with the botched version of his Justice League movie that was released in 2017 – the version shaped by Joss Whedon after Snyder stepped down from the project.

It’s safe to say that for a few years the world was divided between two groups: the Snyder Cut believers, and those who couldn’t imagine Joss Whedon had reshot so much of Justice League that Zack Snyder’s original cut would be too different. Boy was that second group proven wrong. Zack Snyder’s Justice League arrived on HBO Max today, and it’s a four-hour behemoth that stands very much apart from Whedon’s movie. 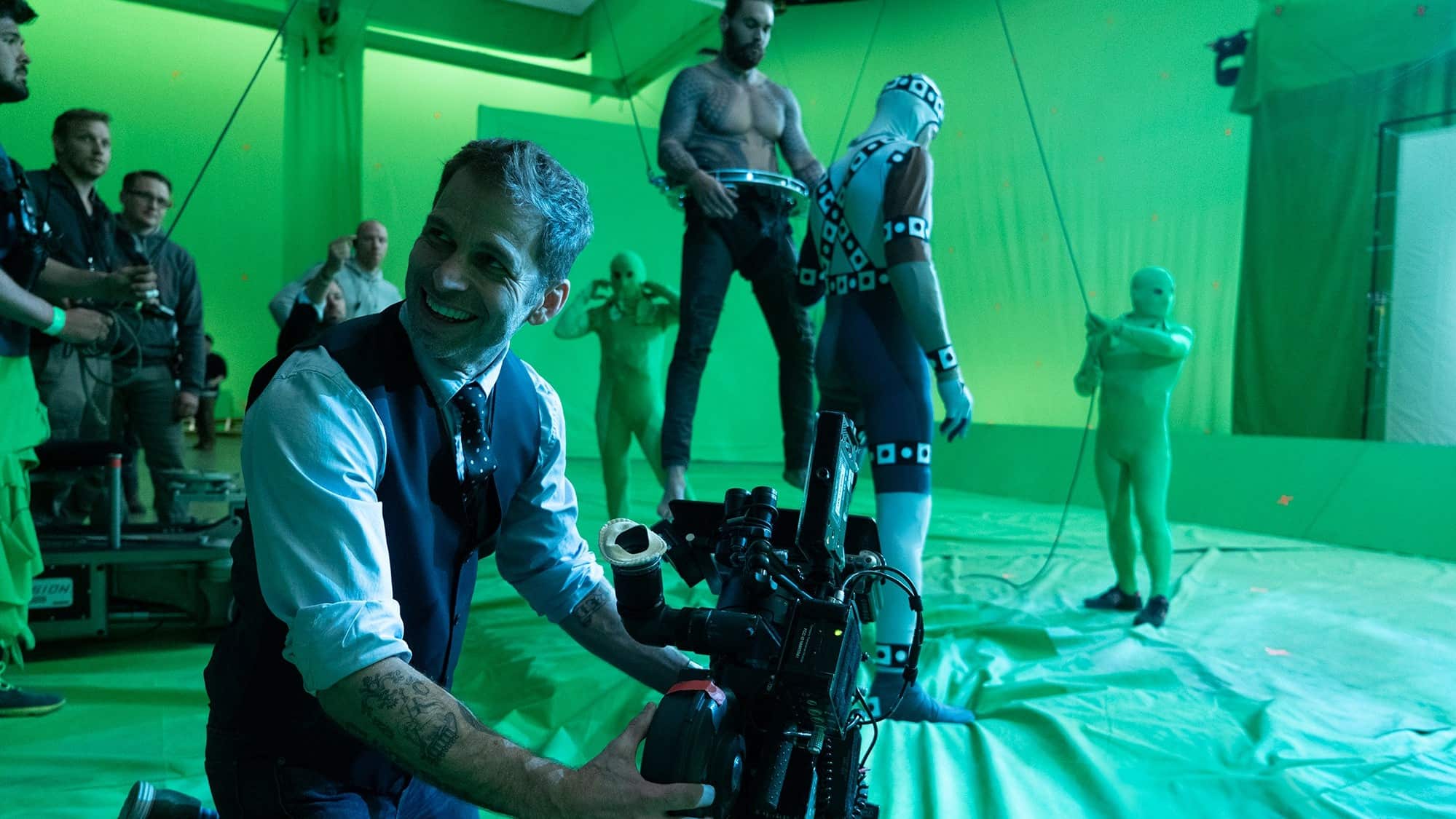 Let’s be fair: it’s not like Zack Snyder had a four-hour cut of Justice League just lying around, waiting for someone to distribute it. Since the project to release the Snyder Cut was finally greenlit, there have been reshoots. Jared Leto’s Joker has been included in one scene, for crying out loud. And, of course, there have been plenty of new special effects shots included. You saw Darkseid on the trailer, right?

Still, it’s been reported that Whedon only used about 25% of Zack Snyder’s original Justice League footage. That left a lot of unused original footage waiting for someone to do something with it. So yeah, the Snyder Cut people were not crazy – some of them acted crazy, but that’s a different article – and without their passionate efforts it’s extremely unlikely Snyder’s vision would’ve ever seen the light of day.

What does that vision entail though? What is so different about Zack Snyder’s Justice League that merits doubling the runtime of the Whedon version? Well, it looks like Superman’s return from the dead is going to be more complicated. Also, we’ll finally get an explanation for Batman’s weird visions from Dawn of Justice. Plus, characters like Cyborg and Flash will be fleshed out more. And did we mention Darkseid? 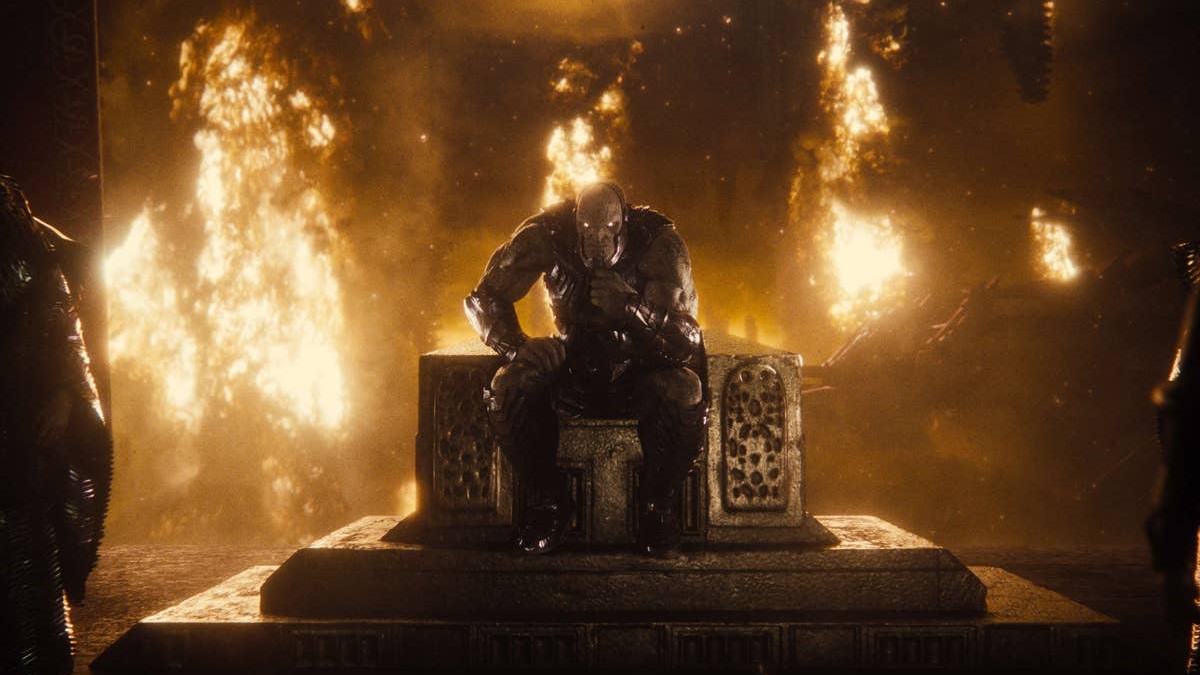 Zack Snider’s Justice League may be debuting on streaming services, but that doesn’t mean the filmmaker has ruled out theatrical distribution down the line. In fact, Snyder is thinking big – IMAX big. The first thing you’ll notice when you fire up the retooled Justice League is it’s not presented on widescreen. Don’t try to adjust your TV: those black bars on either side of the screen are meant to be there.

The square-ish 1:33:1 aspect ratio is certainly a throwback to TV shows of yore, before we all got used to TV looking like the movies. More importantly, this aspect ratio is a much better fit for IMAX formatting than the widescreen ratio. So even though it might feel weird when you watch Zack Snyder’s Justice League at home – and you’ll probably get used to it by the second hour – there is a method to the madness here.

Of course, an IMAX release is far from confirmed right now. To be honest, it’s not like anyone would wait to watch Zack Snyder’s Justice League a few months down the line when they can access it via HBO Max right this second. The IMAX screenings, if they happen, will most likely be exclusively for rewatches. 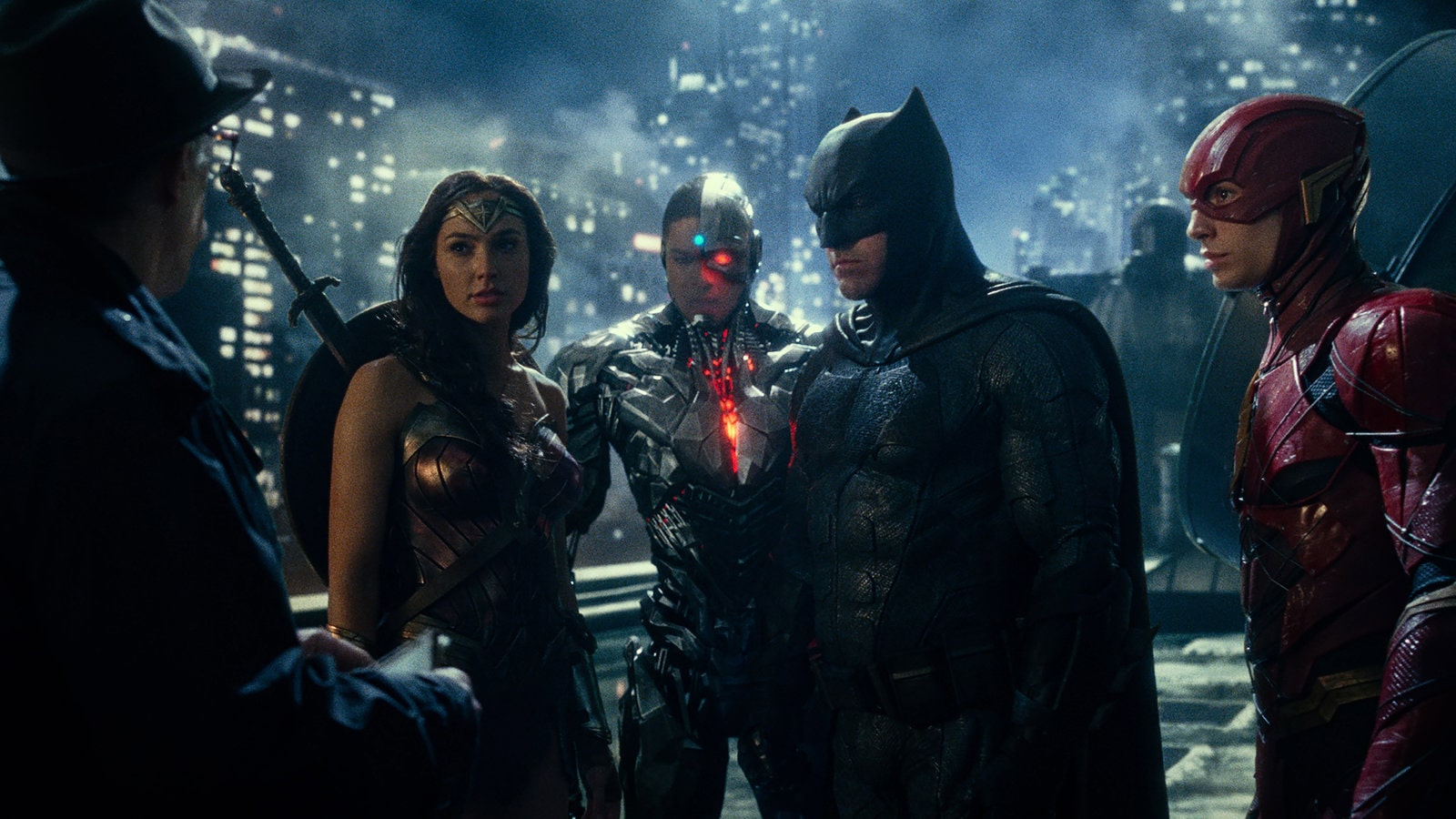 Okay, so how do you get HBO Max for free so you can watch the Zack Snyder version of Justice League? There are a few ways to go about it. The first, is to take advantage of Hulu’s one-week free trial, which can include HBO Max when you sign up. Just make sure you cancel the trial before your seven days are up – unless you decide to keep your Hulu subscription.

Let’s say you already have Hulu and don’t want to go through the hassle of creating a second “trial” account. Your remaining options involve AT&T. For example, you can add HBO Max to your AT&T or DIRECTV TV services and get a free three-month trial. Again, just make sure you cancel the HBO Max add-on before the ninety days are up, or else you’ll be charged for it.

Of course, AT&T also directly includes HBO Max as part of some of its packages. So, for example, if you have the AT&T Unlimited Elite wireless plan, you get HBO Max permanently as part of it. The same applies to the 1 Gig Internet from AT&T Fiber internet plan. And if you get the AT&T TV Choice plan, you get HBO Max for free for a year. So pick any of these options and watch Zack Snyder’s Justice League!