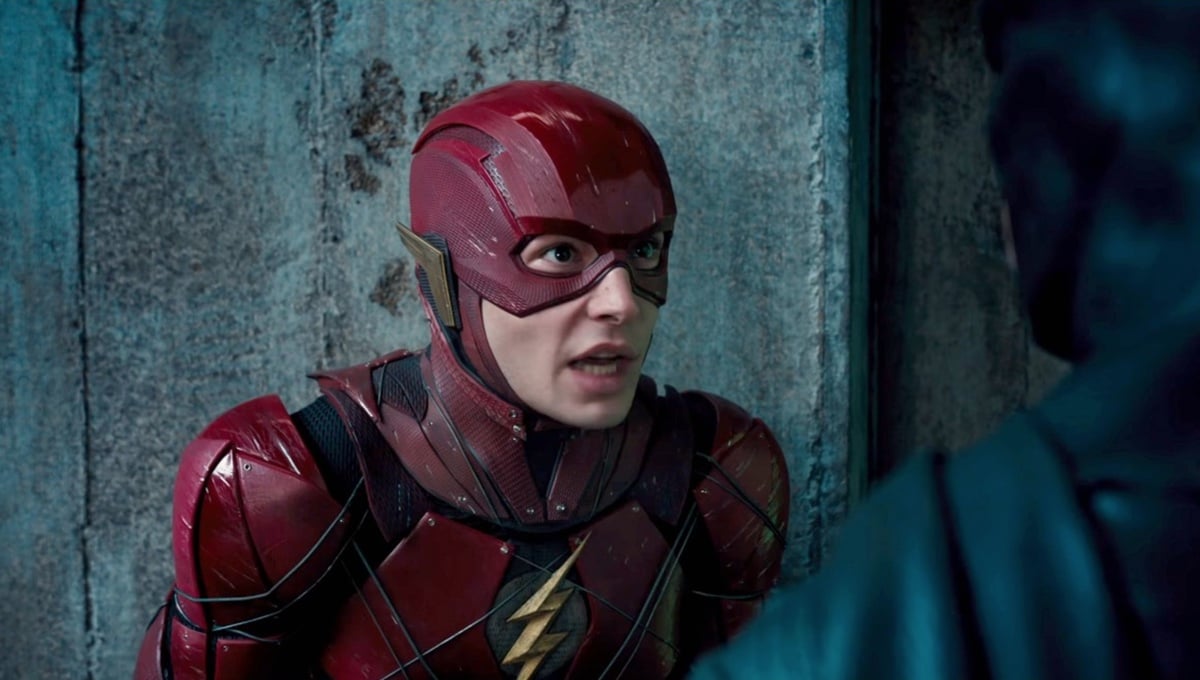 Let’s call it “DC’s The Flash in the Film Development Multiverse of Madness”. Barry Allen’s solo movie has had quite the choppy development process, and the journey is nowhere near finished. Writers & directors have come & gone, each with their own takes on what the movie should be like. Finally, once Andy Muschietti & Christina Hodson took over (as director & writer, respectively), things seemed to settle.

That is, of course, until Zack Snyder’s Justice League was released last week. Does the alternate version of the Justice League movie affect the upcoming Flash movie? How much of the SnyderVerse bleeds over into the new project? Will The Flash acknowledge Iris West’s introduction in the Snyder Cut, or pretend it didn’t happen? These are the questions that keep DC’s The Flash fans up at night. 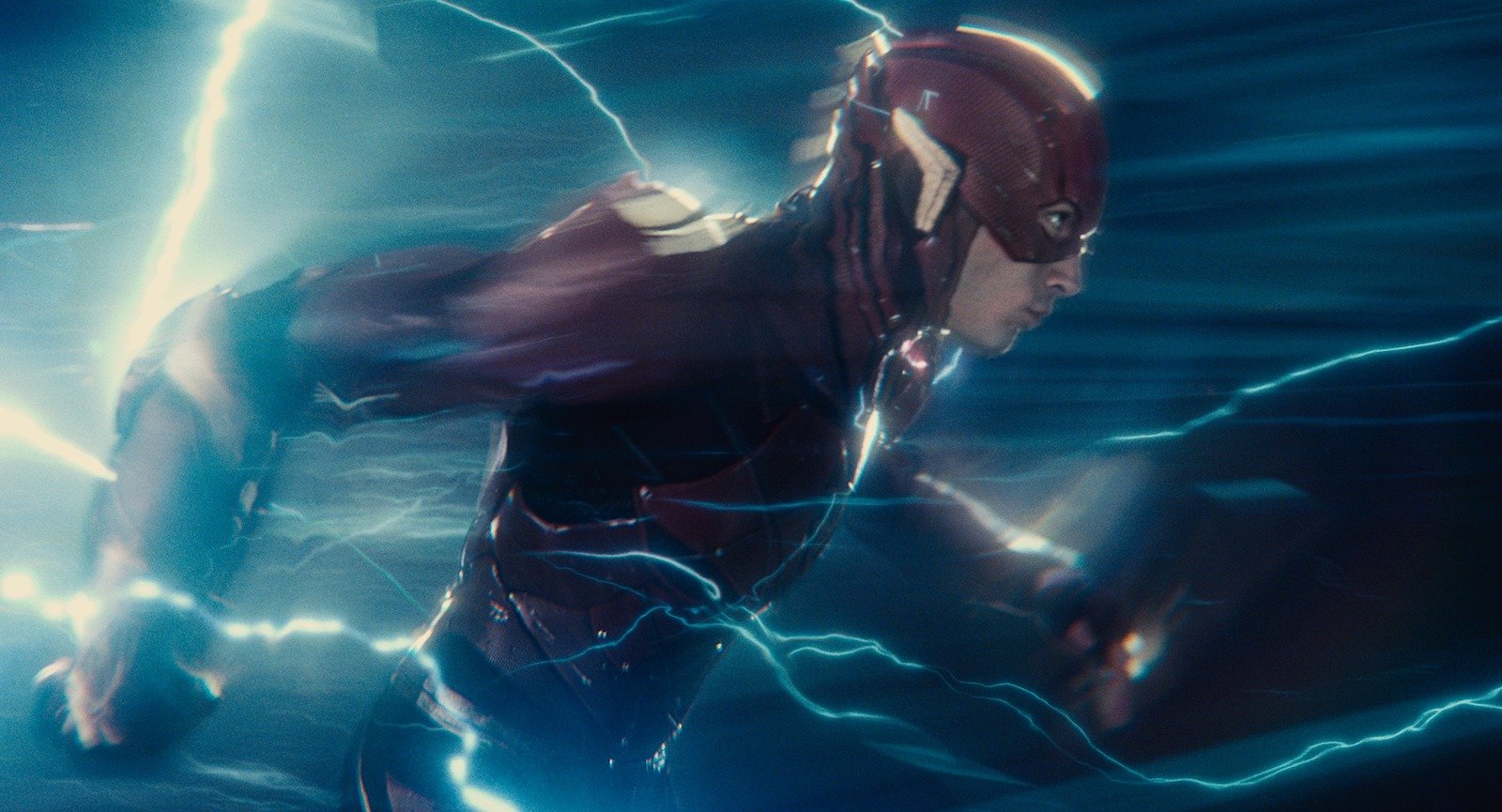 Nice to meet you, Barry Allen

While DC’s The Flash has seen a resurgence in fan interest over the past few years thanks to the CW’s TV show dedicated to him, Barry Allen’s screen time in the DCEU has been rather limited so far. We first caught a glimpse of Ezra Miller’s take on The Flash during Batman v Superman: Dawn of Justice. A Barry Allen from the future seemed to try to warn Batman of impending doom before disappearing.

Next, we were treated to a slightly longer look at the DCEU’s Flash in a fun introductory sequence in 2016’s Suicide Squad. It wasn’t much, but we got to see Barry foil Captain Boomerang’s diamond heist in a few seconds. If the plan was to get us pumped for a full Flash introduction in Justice League, we have to say it worked pretty well.

The 2017 Justice League movie certainly gave us a lot more Barry Allen, but nowhere near as much as Zack Snyder had originally intended. We met Barry’s father Henry, imprisoned for the murder of Barry’s mother – a crime he didn’t commit. And we saw The Flash team-up with the other DCEU big guns, officially becoming a founding member of the Justice League. Juuuuuust enough to set up his solo movie. 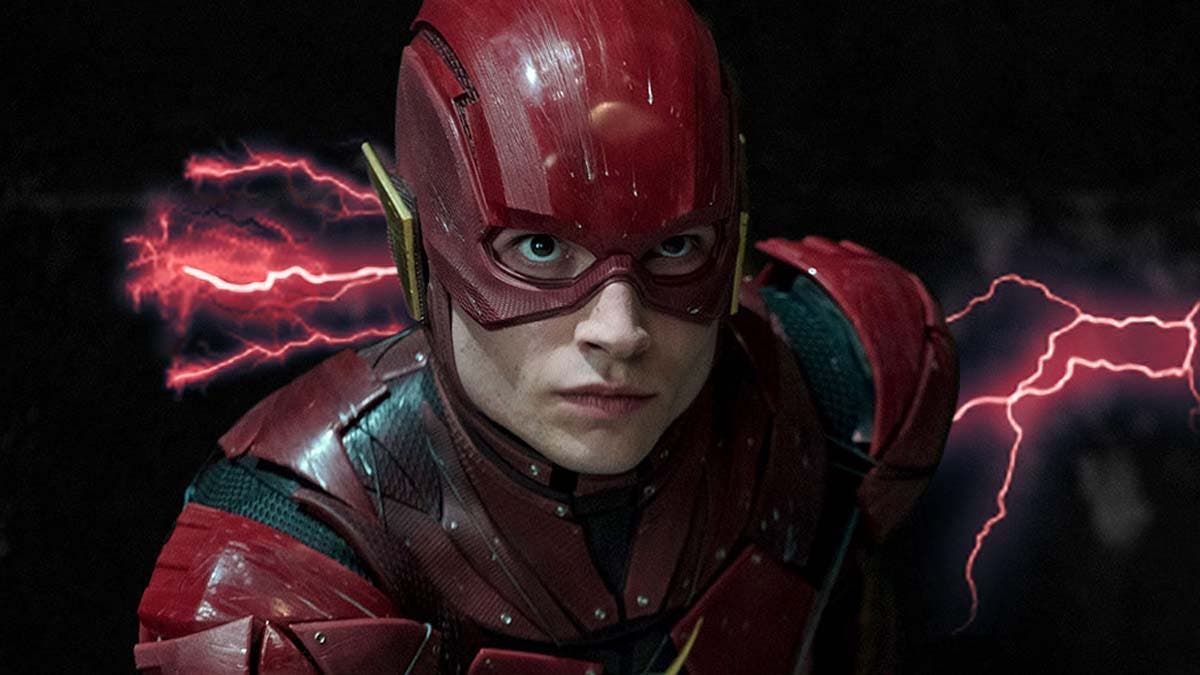 A little over three years later, the release of Zack Snyder’s original four-hour vision for the Justice League movie has given us quite a bit more of The Flash. The character’s powers are explained in more detail, especially when it comes to his ability to travel through time – an element that seems like it will be key in the Flash solo film.

Perhaps more importantly, the Snyder Cut restored an extended sequence where Barry Allen meets Iris West. Iris is The Flash’s love interest, as anyone who’s read the DC comics or watched the CW show knows. In the new cut, Barry saves Iris’s life, rescuing her from a deadly car wreck. He does it in plain civilian clothes too, no hint of a Flash costume, and she totally gets a good look at him.

On a less significant level but still worth mentioning: the Snyder Cut actually did away with the end scene where Superman and The Flash were ready to race. We know it’s super geeky but, come on, are you telling us you’re not curious about the outcome of that competition? So, is it that race canon or not? 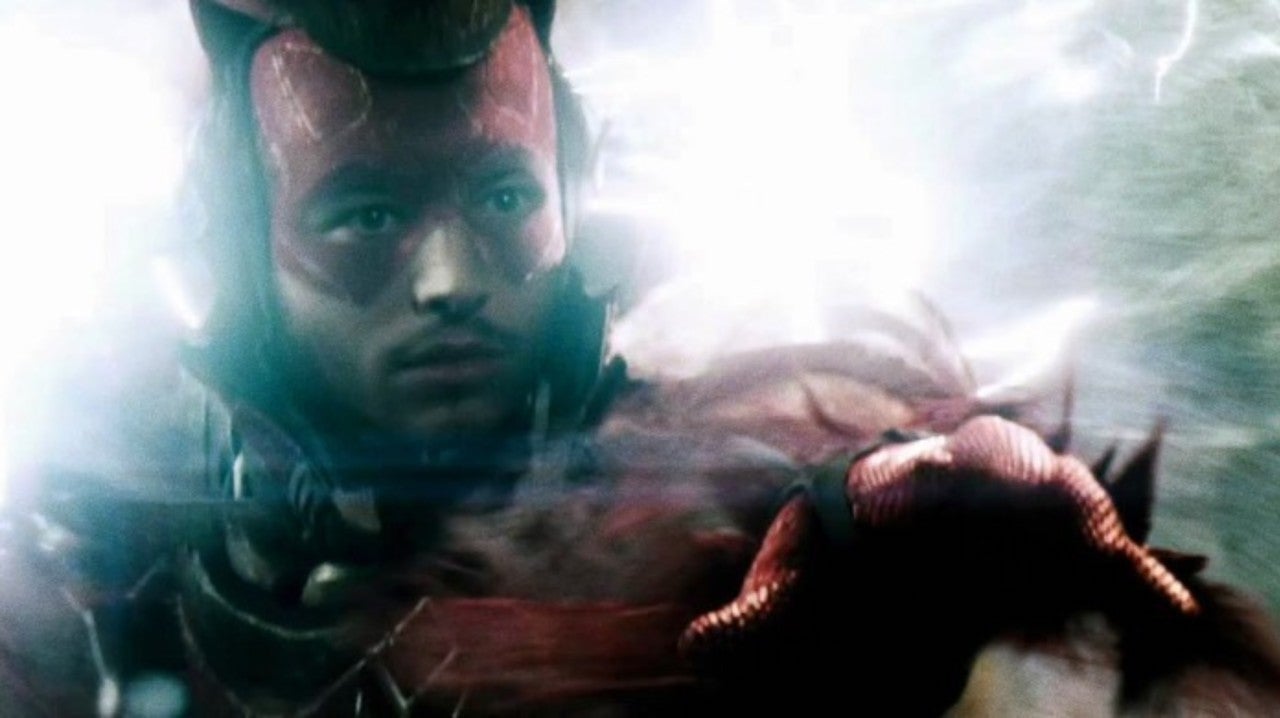 Whether any of the new elements introduced in Zack Snyder’s Justice League are canon, especially when they contradict the theatrical cut, is the subject of many online discussions these days. For that matter, so is the question of whether we’ll ever get a follow-up to the Snyder Cut so we can see a resolution to all the cliffhangers it’s set up. #RestoreTheSnyderVerse is a thing now.

As far as The Flash is concerned though, we have to wonder how the movie will handle Iris West. Kiersey Clemons played Iris in the Snyder Cut and she’s reprising the role in The Flash, but will the character acknowledge her previous interaction with Barry? A movie like Matt Reeves’ The Batman can get away with ignoring all this stuff because it features a brand new cast, but The Flash keeps the same actors from Justice League.

Well, almost all the same actors. Houston, we’ve got a recast. It looks like Billy Crudup won’t be able to reprise the role of Henry Allen due to scheduling conflicts. Variety has reported that Ron Livingstone will be playing Barry’s dad in The Flash instead. You can blame COVID for this, not the Snyder Cut. The global pandemic delayed production on The Flash for so long, Crudup couldn’t make it work with his other commitments. 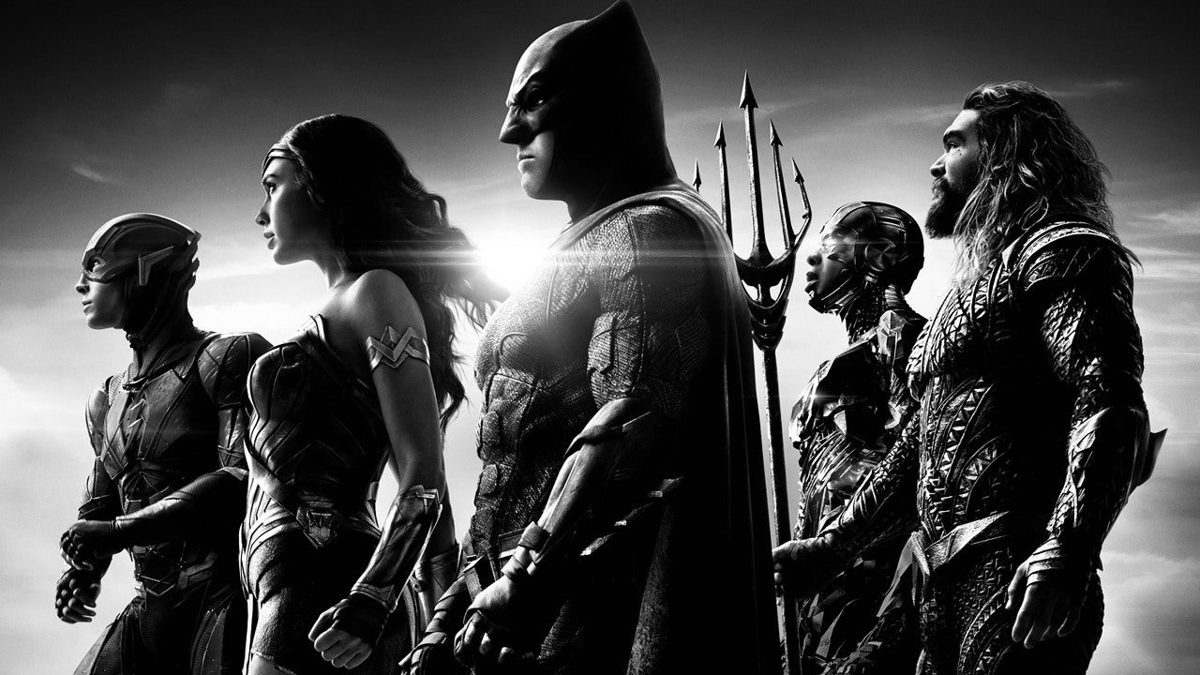 Back to the alternate future

It’s no secret that the upcoming Flash movie will be inspired by the Flashpoint storyline from the DC comics. The story sees Barry traveling back in time to prevent his mother’s murder and in the process alters the timeline in catastrophic ways. The idea of exploring an alternate timeline is, as many believe, the perfect solution to take care of all the perceived inconsistencies & shortcomings of the DCEU.

“Let’s use Flashpoint to fix the DC movies” was a popular sentiment among fans even before the Snyder Cut was released. And now that Zack Snyder’s Justice League is an undeniable thing that exists among us, it’s added fuel to those discussions. Could The Flash movie serve as a way to legitimize some elements of the SnyderVerse at least? Ben Affleck is supposed to pop up in the movie as Bruce Wayne, for starters.

Truthfully, the Flash movie has been in development for so long that its plot and intent feel pretty mercurial. The film’s release isn’t scheduled until November 2022, and production hasn’t even started, so there’s plenty of time for the screenplay to change and accommodate new SnyderVerse demands . . . if WarnerMedia decides to go that way. We’ll have to wait and see what happens.