Let’s face it – Justice League was a pretty big success when it hit cinemas worldwide! For a comic adaptation, we were totally surprised with the film that brought us all six major superheroes together! And no, this wasn’t as cool for those Marvel fans immediately thinking of Avengers: Endgame, but it was still an action-packed film full of danger & bada** characters.

Justice League brought our favorite characters to life with Superman (Henry Cavil), Wonder Woman (Gal Gadot), Batman (Ben Affleck), Aquaman (Jason Momoa), The Flash (Ezra Miller), and Cyborg (Ray Fisher). But after director Zack Snyder announced the release of his directors cut, and just like Superman (we hope), the DC fandom are rising from the ashes! 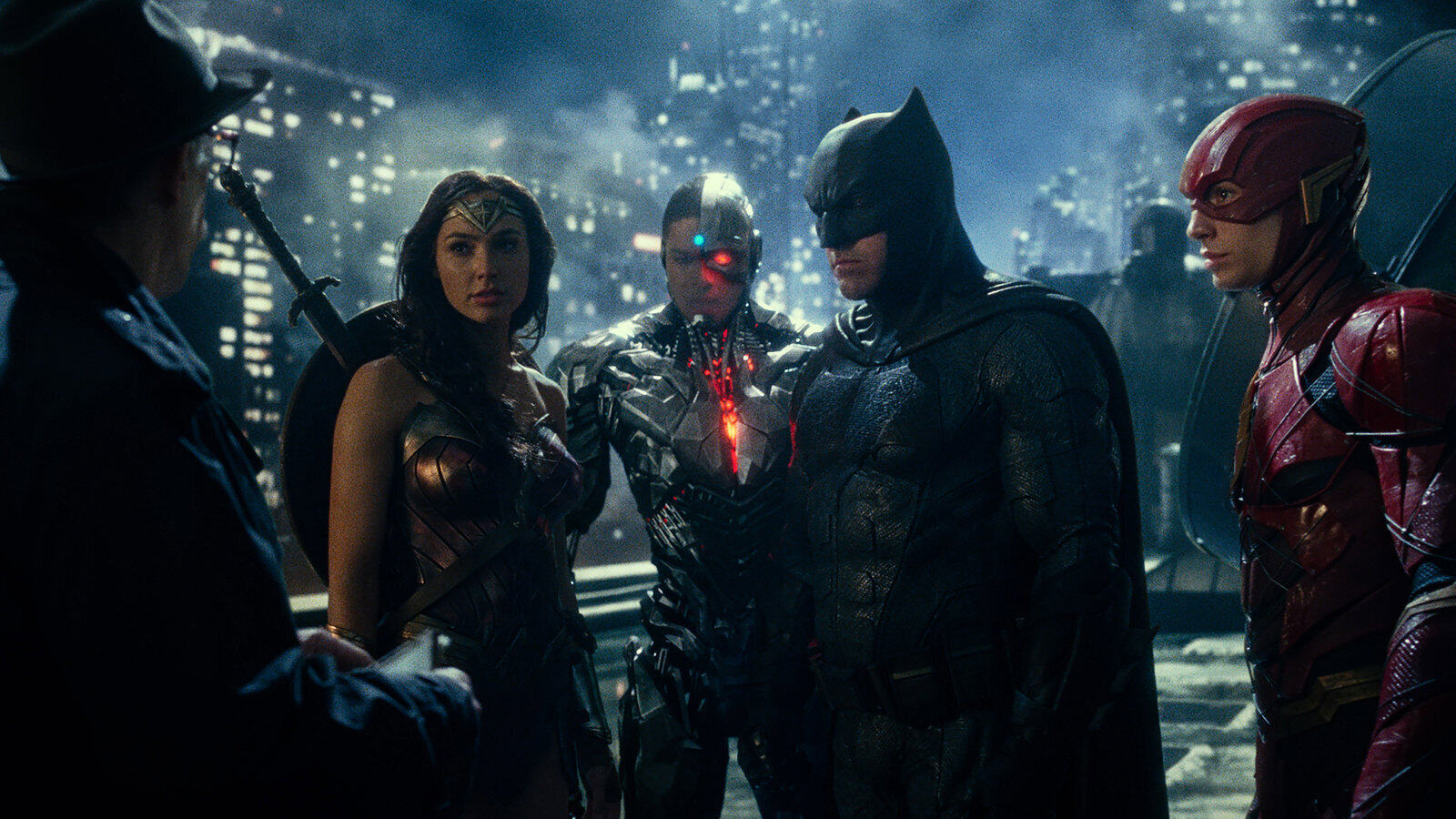 For those wondering why Justice League is suddenly releasing a director’s cut, let’s remind you. The incredible DC superhero film has released a director’s cut after the original director Zack Snyder returned to see how his work may have looked before he left and Joss Whedon took over production.

According to Digital Spy, Zack Snyder didn’t leave because of another film or obligation, but left after the death of his daughter Autumn. Since then, Whedon has been investigated by the big dogs, WarnerMedia, after claims of  “on-set misconduct”, while Snyder has announced his Justice League: Snyder Cut with the U.S. streaming platform HBO Max. 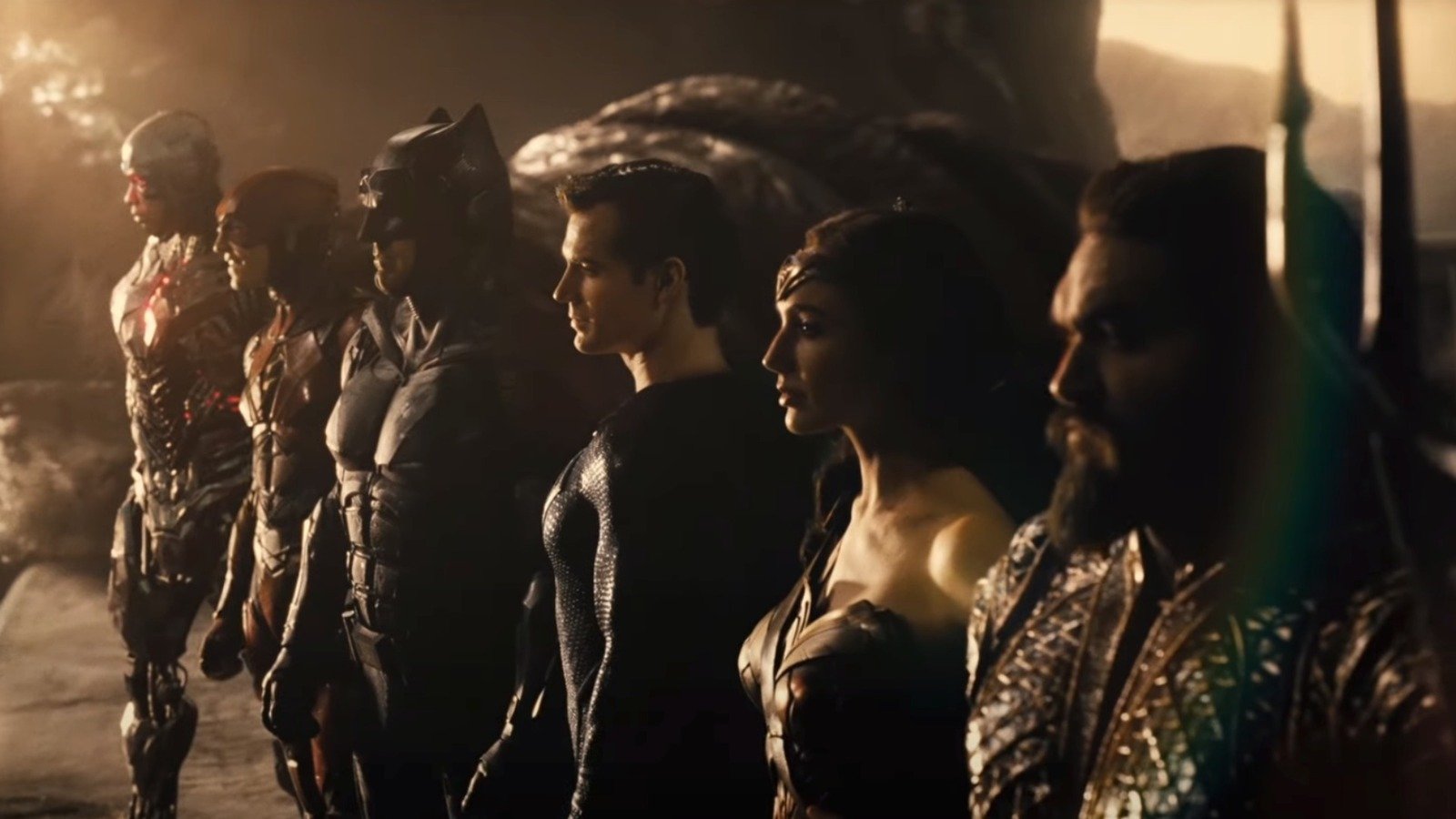 That’s not all! Snyder has also told DC fandom that we’ll be able to watch the film broken down in four episodes as a miniseries! Now Snyder reportedly “hinted” that his family actually wasn’t the number one reason for him stepping back all those years ago.

He explained via Comicbook.com: “I just was kind of done with it. I was in this place of (knowing) my family needs me more than this bulls***, and I just need to honor them and do the best I can to heal that world.”

Zack Snyder added: “I had no energy to fight.” But now he’s back and ready to show the world what Justice League would’ve looked like with his director’s cut. Let’s see how we can watch it at home completely free! 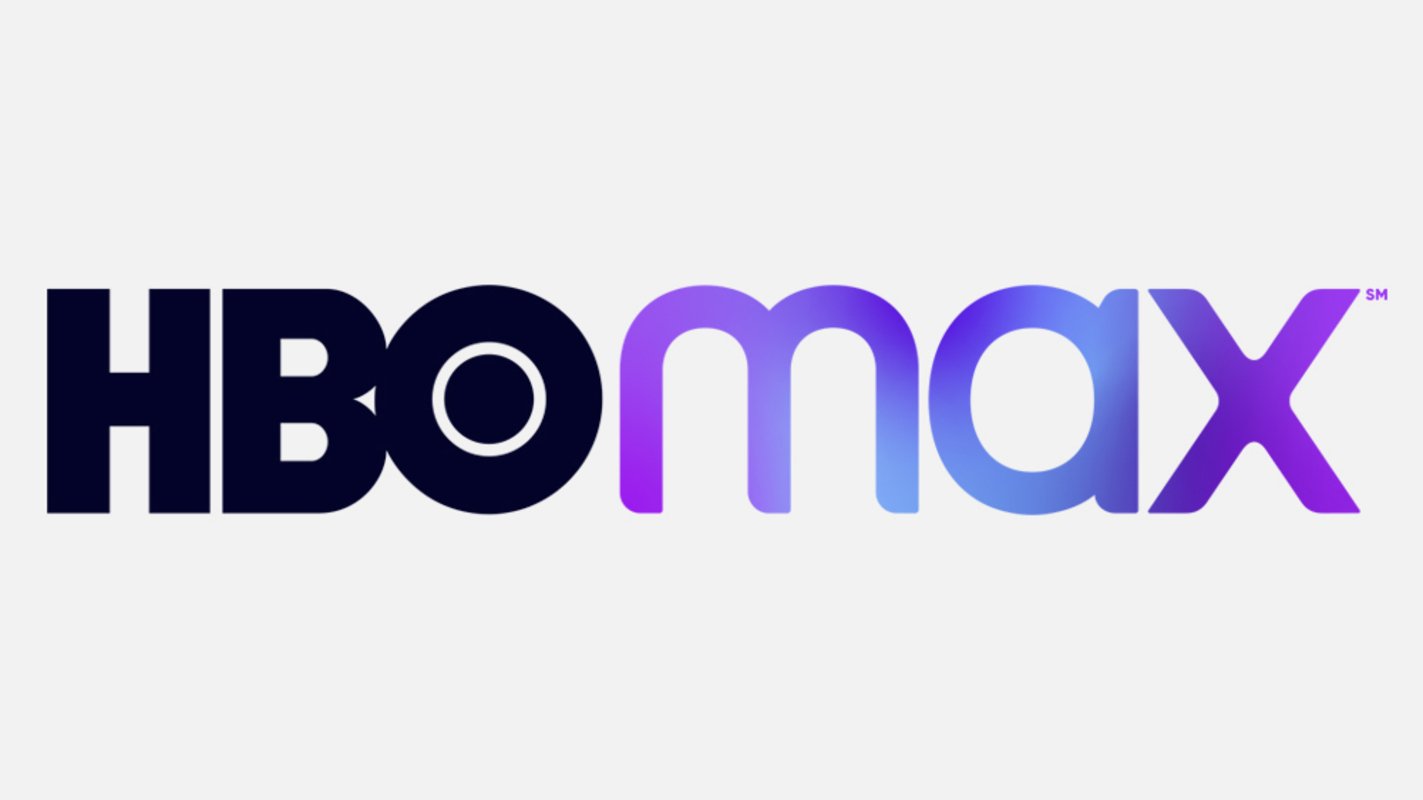 If you’ve already got a HBO Max account then you’re in luck! But if not, don’t worry, money is not your kryptonite! According to Rolling Stone, you can actually watch the Zack Snyder’s Justice League for free with HBO Max’s free trial for thirty-one days. But remember this miniseries only airs from April 18th 2021, so think wisely before you jump for any free trial!

Are you an AT&T wireless subscriber? If your answer is a thankful “yes”, then you actually get HBO Max for free due to their super unlimited phone, TV and internet plan! 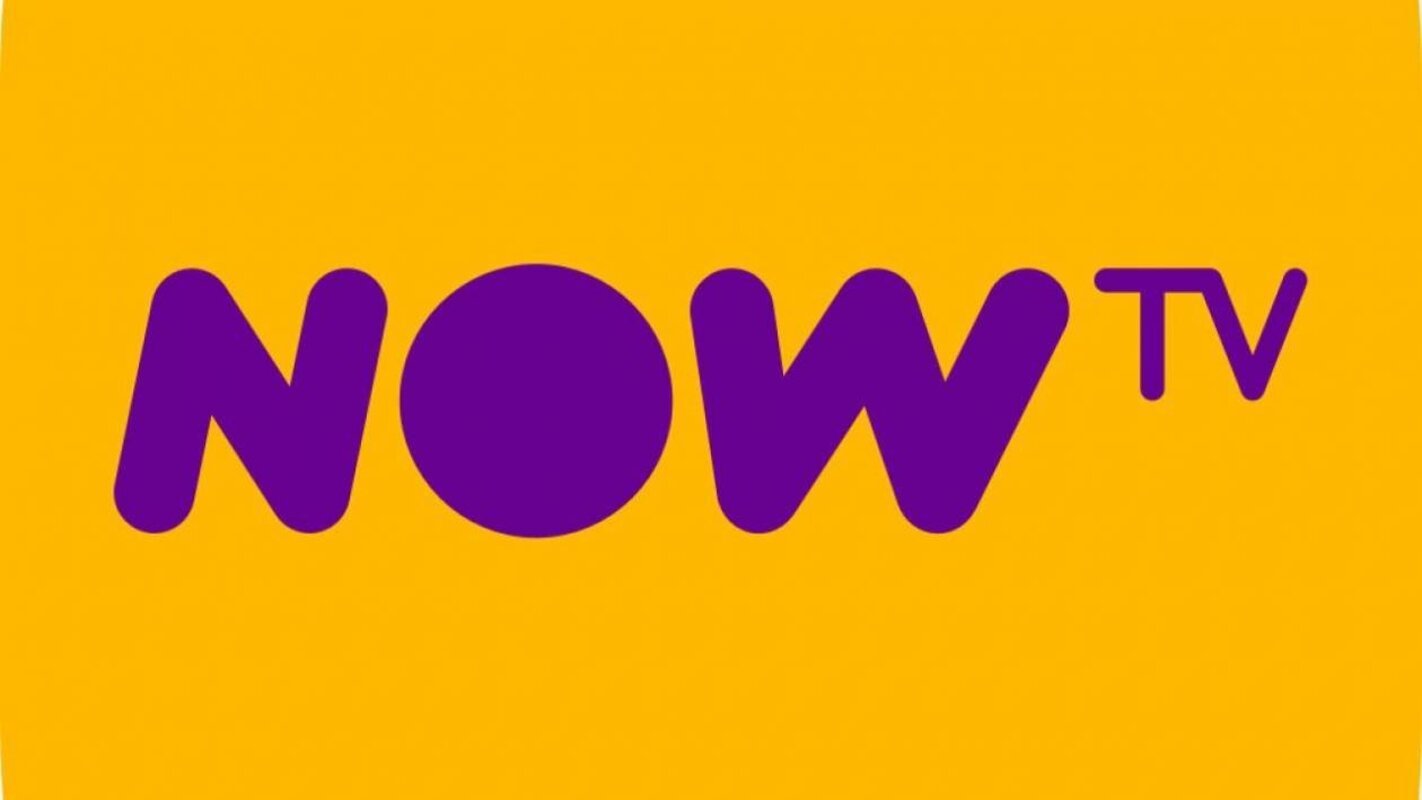 Because you’ve probably searched & screamed at your laptop the entire day, we’ve got the answer to all your prayers –As Gamesradar noted, to watch Snyder’s cut of Justice League, you’ll need HBO Max (which we know isn’t available for the rest of mankind), but with Now TV’s free seven-day trial, you’ll be missing nothing!

Time to get ready to binge the four episodes of Justice League: Snyder’s Cut because using the Now TV free trial might be your best & free bet! 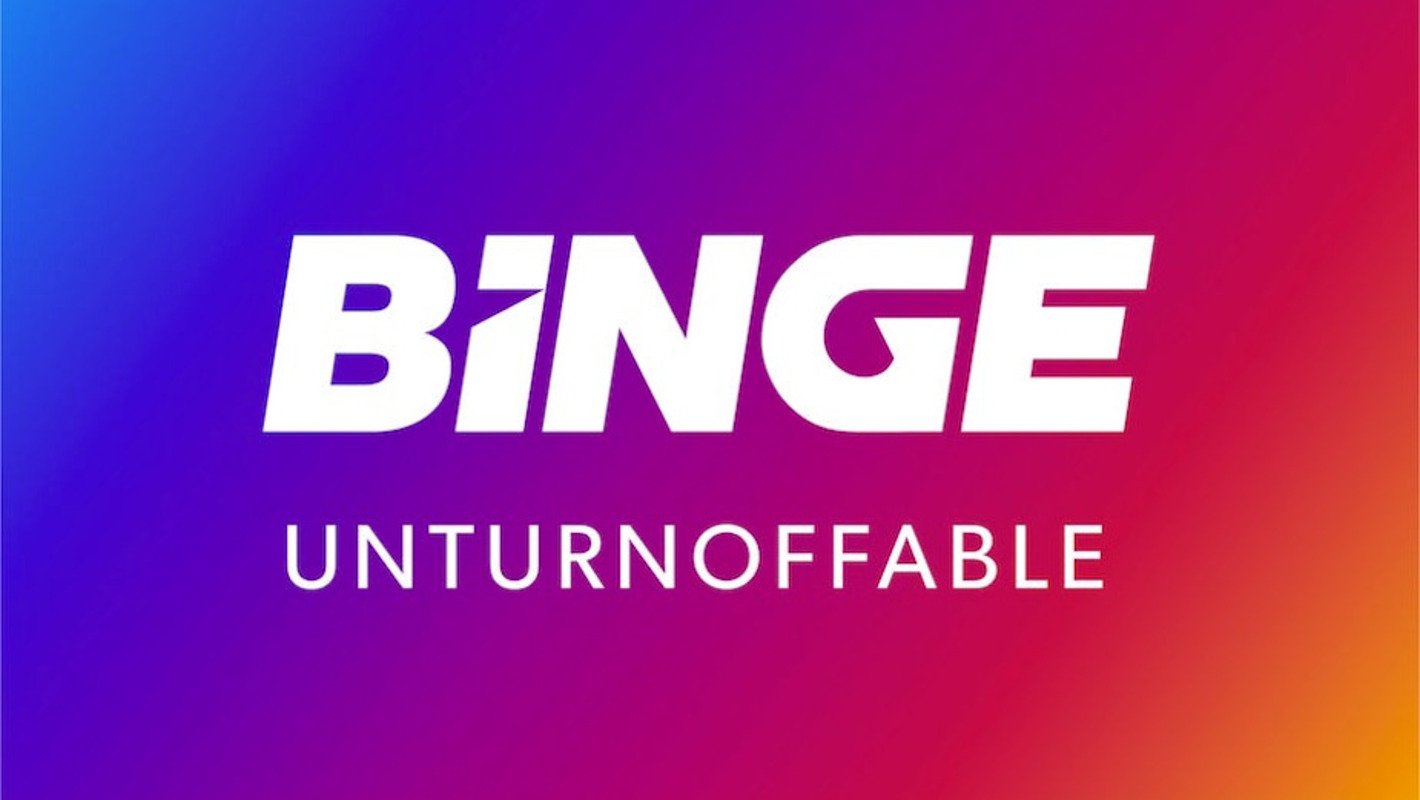 If you’re stuck in Australia wondering when Justice League will make its way to you, that day is today! As you can easily watch using the streaming platform Binge as it’s only $10 (Aus Dollars) per month according to Gamesradar. So if you’re ready to seriously binge in less than a month, go check out the deal’s finer details before it ends!

Are you excited to see what’s in store for Zack Snyder’s Justice League? Or are you more than happy with the original? Let us know in the comments below.