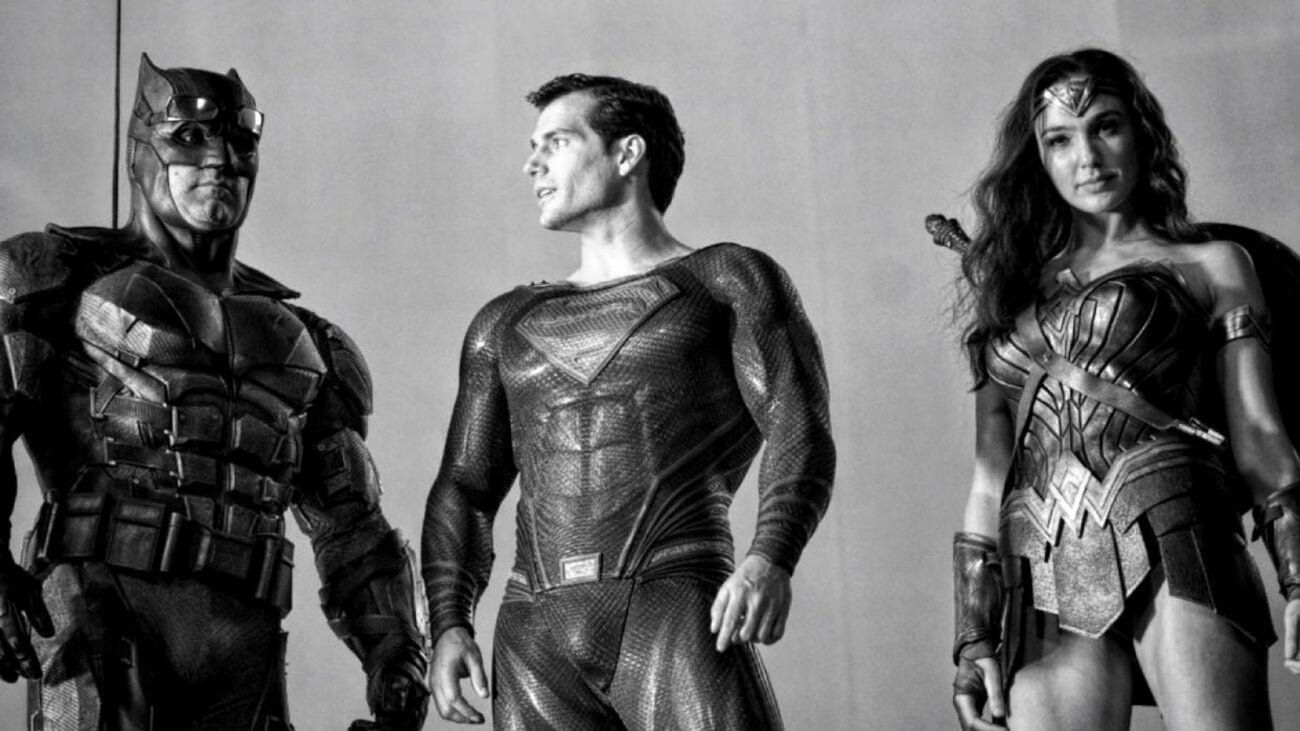 Is ‘Justice League: The Snyder Cut’ the end of the DCEU as we know it?

By now, most people who campaigned for the release of the Snyder Cut of the Justice League movie have probably already watched it. In fact, they’ve probably watched the HBO Max exclusive more than once, despite its gargantuan four-hour runtime. Zack Snyder’s Justice League represents the culmination of years of passionate petitioning from fans to let the filmmaker share his original vision for DC’s heroes.

Or does it? Here’s the problem with the Snyder Cut: it ends on a cliffhanger. While it could be argued that Zack Snyder’s original vision included setting up sequels to his Justice League movie, the actual odds of those sequels getting made are fuzzy at best. So, in preserving Snyder’s vision – sequels setup included – has WarnerMedia accidentally misled fans into thinking the Snyder Cut is not the end of the journey? 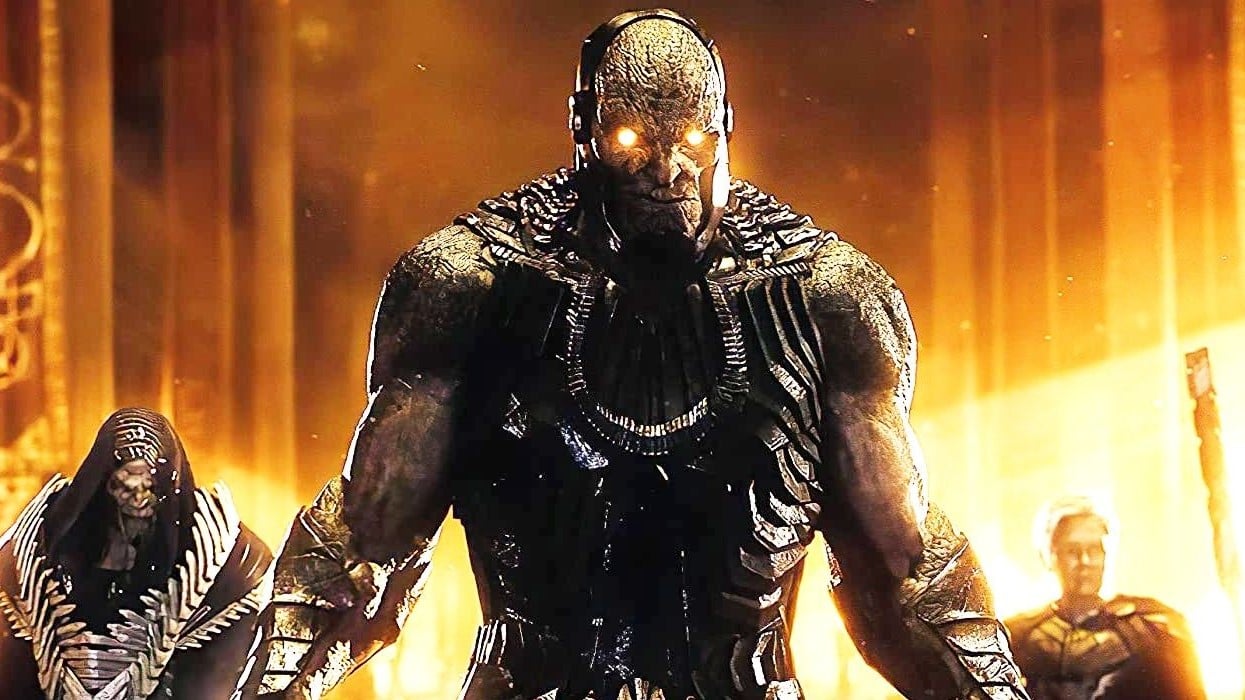 The end is the beginning is the end

The Snyder Cut of the Justice League movie doesn’t really tell a much different story from the 2017 Whedon Cut – until it does. Batman’s trying to assemble a team of heroes, Steppenwolf is trying to collect mother boxes, Superman is brought back from the dead . . . all the major plot points get hit, with the main difference being that Snyder throws in a lot more characterization for the newer heroes like Flash & Cyborg.

The end of the movie, however, goes out of its way to establish that Steppenwolf’s master, the classic DC villain Darkseid, is far from done with planet Earth. The climax of Zack Snyder’s Justice League literally ends with the heroes staring down Darkseid & his forces across an interdimensional portal. All that’s missing is Darkseid saying: “This isn’t over, Justice League.”

The Snyder Cut epilogue doubles down on setting up future Justice League movies. We are treated to an extended look at the DC Universe’s future courtesy of one of Batman’s nightmares. In it, Superman has gone rogue, joined Darkseid’s side, and Batman leads a resistance team made up of Cyborg, Flash, Mera, Deathstroke, and Jared Leto’s Joker. The whole sequence promises a sequel inspired by the Injustice video games. 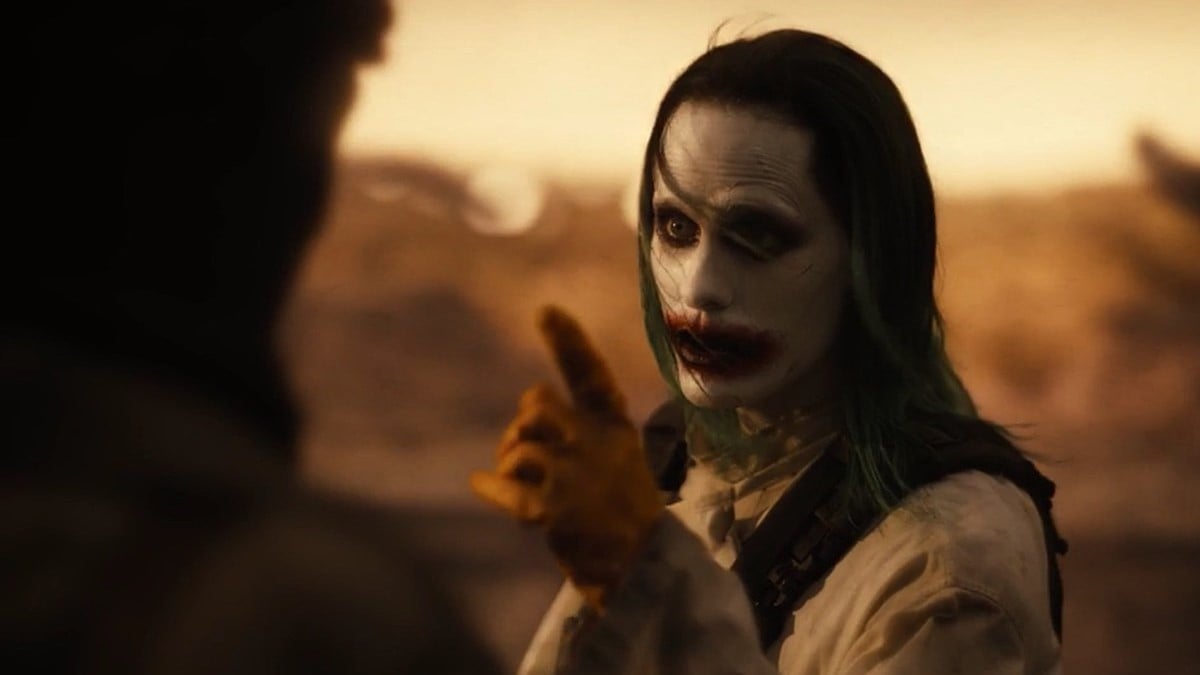 Today, Snyder Cut fans saw their hopes for a continuation of the Snyderverse shot down by WarnerMedia Studios CEO Ann Sarnoff. In an interview with Variety, Sarnoff addressed the future of the Justice League and the DCEU. And those Zack Snyder’s Justice League sequels? They ain’t happening, folks. The exec refers to the release of the Snyder Cut as “the completion of [Snyder’s] trilogy.”

“Completion”. As if that didn’t sound definitive enough, Sarnoff also went on to explain how she’s interested in bringing multiple creative voices into the mix – the implication being the studio isn’t keen on pursuing a film universe dictated by Zack Snyder’s vision alone.

In the Variety interview, Sernoff explains: “We want different voices in the mix. For certain fans that want singular voices, they may be disappointed, but we ask them to be patient and see what we’ve got in store because perhaps those newer voices in the mix will have just as compelling stories to tell.” 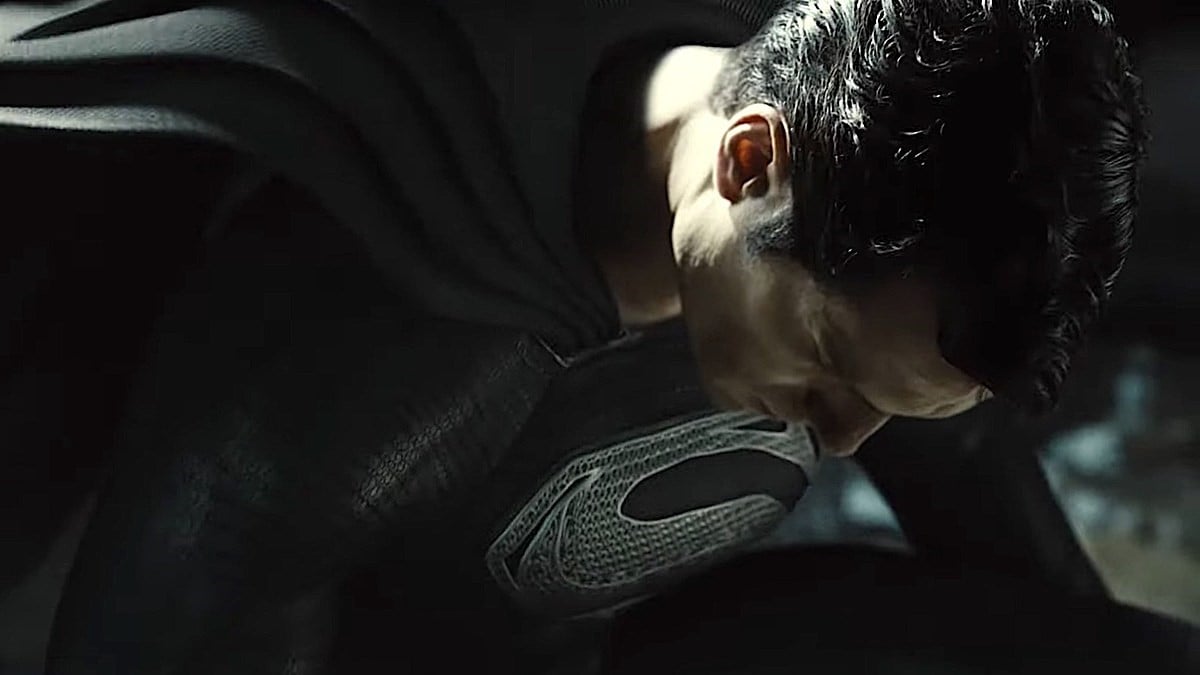 There’s already a #RestoreTheSnyderVerse online campaign making the rounds, spurred by the cliffhanger ending of the Snyder Cut as well as the overall desire from fans of this Justice League to see further adventures featuring this team. On the surface the eventual success of the original #ReleaseTheSnyderCut campaign could be read as encouragement for Snyder fans not to give up.

However, in the Variety interview, Ann Sernoff sounds pretty determined to move on from the Snyderverse and focus on syncing up DC’s film & TV efforts instead. You know, not to bring up a tired comparison but . . . kind of like what Marvel is doing with Disney+. Sernoff comes across as excited for the brand new projects in the future and simply thankful there’s some love for the Snyder stuff from the past.

As for those fans already getting nasty in their demands for respect for the Snyder Cut of the Justice League movie? Sernoff told Variety: “We’re not tolerating any of that. That behavior is reprehensible no matter what franchise you’re talking about or what business you’re talking about. It’s completely unacceptable. I’m very disappointed in the fans that have chosen to go to that negative place with regard to DC.”

Are you ready to move on from the Snyder Cut and check out a new version of the Justice League? Or are you all-in on #RestoreTheSnyderVerse? Let us know in the comments! 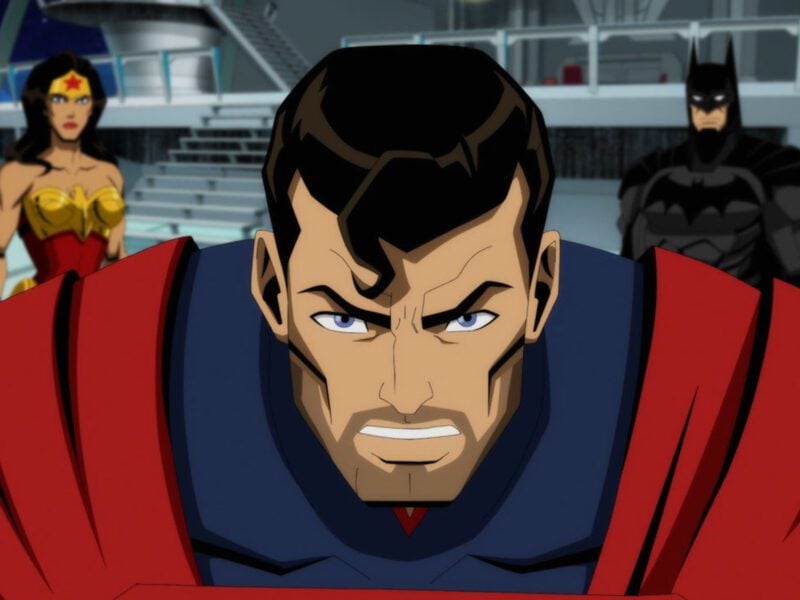 Ready for the animated ‘Injustice: Gods Among Us’? Peek at the cast 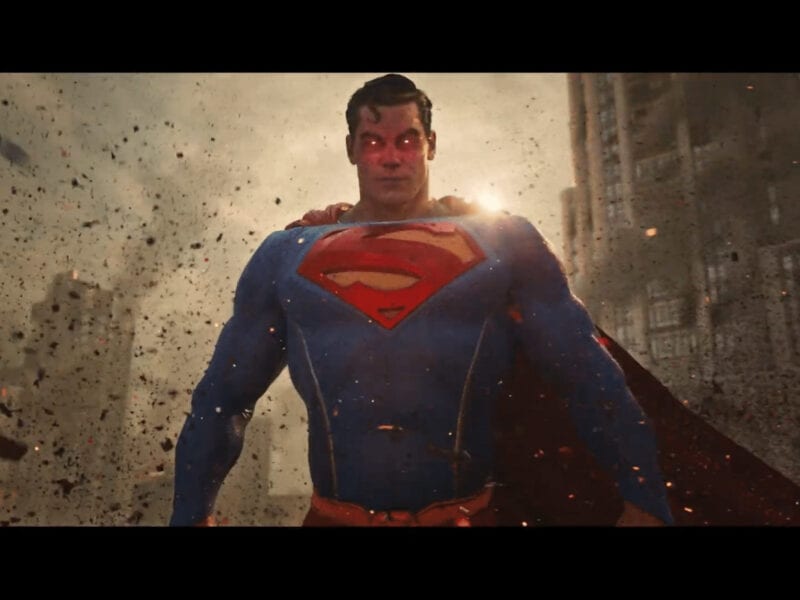