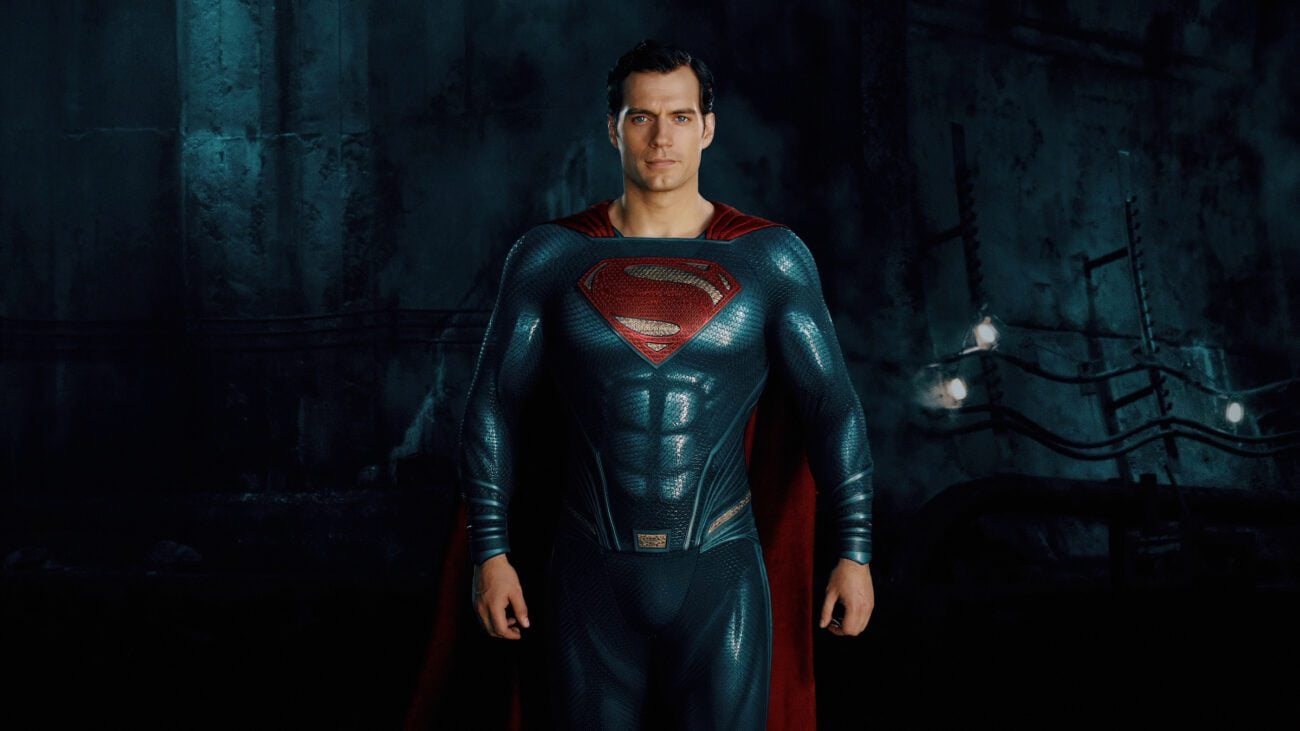 Tyler Hoechlin played the role of Superman in the Arrowverse TV show Supergirl as well as the CW’s Superman & Lois. Tom Welling did an incredible job playing a teenage superman in Smallville, another show on the CW – but do any of these actors really hold a candle to Henry Cavill? He’s played Superman in four major movies at this point and they’ve all been incredibly entertaining to watch. 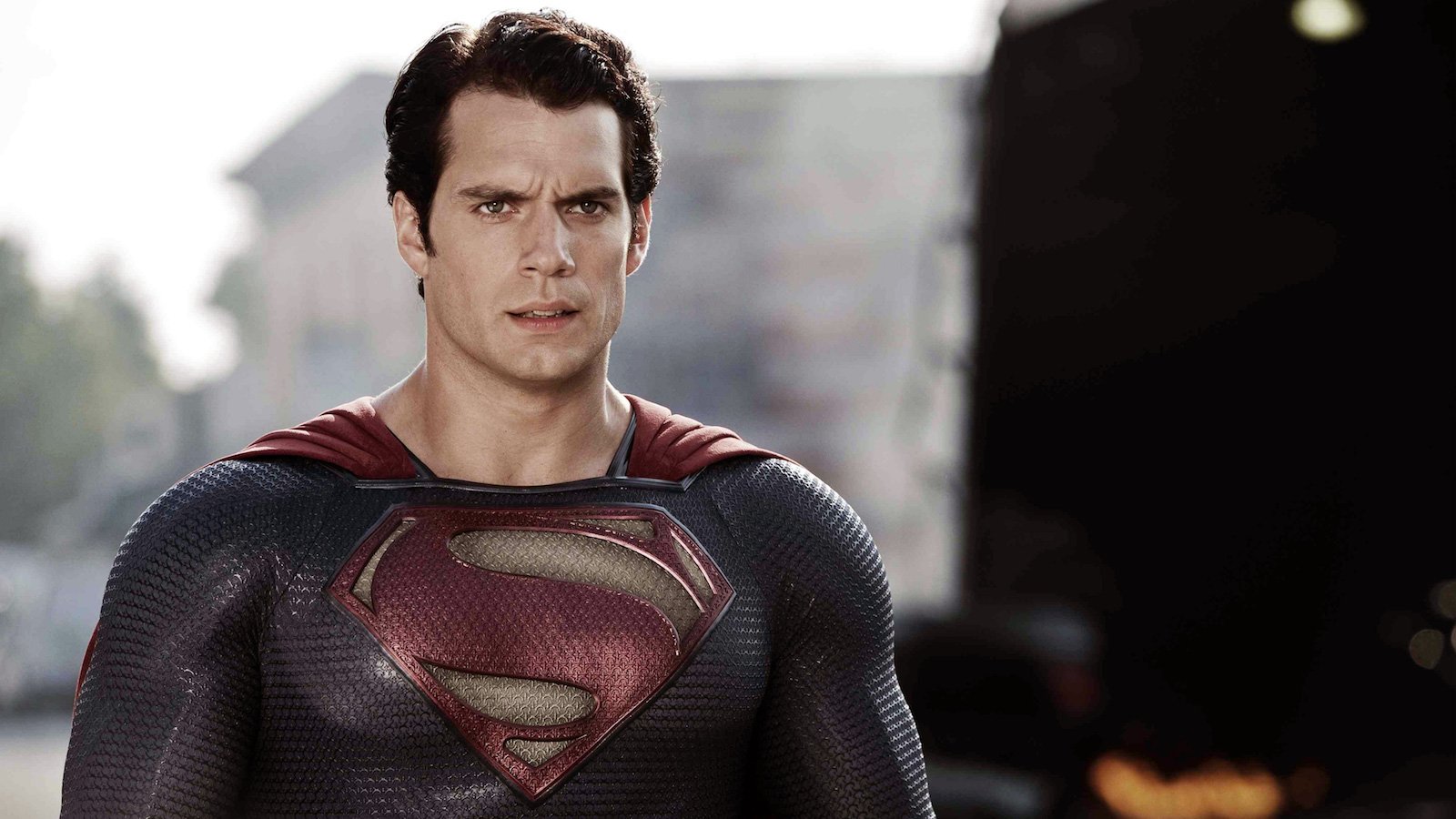 Who is Henry Cavill?

Aside from watching Superman with Henry Cavill as the leading star, there’s a lot more you might not know about the good-looking British actor. He was born on the    Bailiwick of Jersey, a British Crown Dependency in the Channel Islands.

He’s got over 17.2 million followers on Instagram who check in when he posts about his chill days using the barbecue in his backyard, behind-the-scenes shots of his various roles, and what it’s like for him to memorize lines for parts while flying on private planes. Aside from acting, it’s obvious he really loves focusing on fitness, raising his dog, and spending time in nature. He comes across as an all-around great man.

In terms of dating, he finally introduced the world to his girlfriend, Natalie Viscuso, in June 2021. He’s been very private about his love life in the past and although he’s in a relationship now, it doesn’t mean he wants the world to know all the nitty-gritty details. His life when the cameras aren’t rolling seems to be awesome. But is he the best actor to ever play the role of Superman? 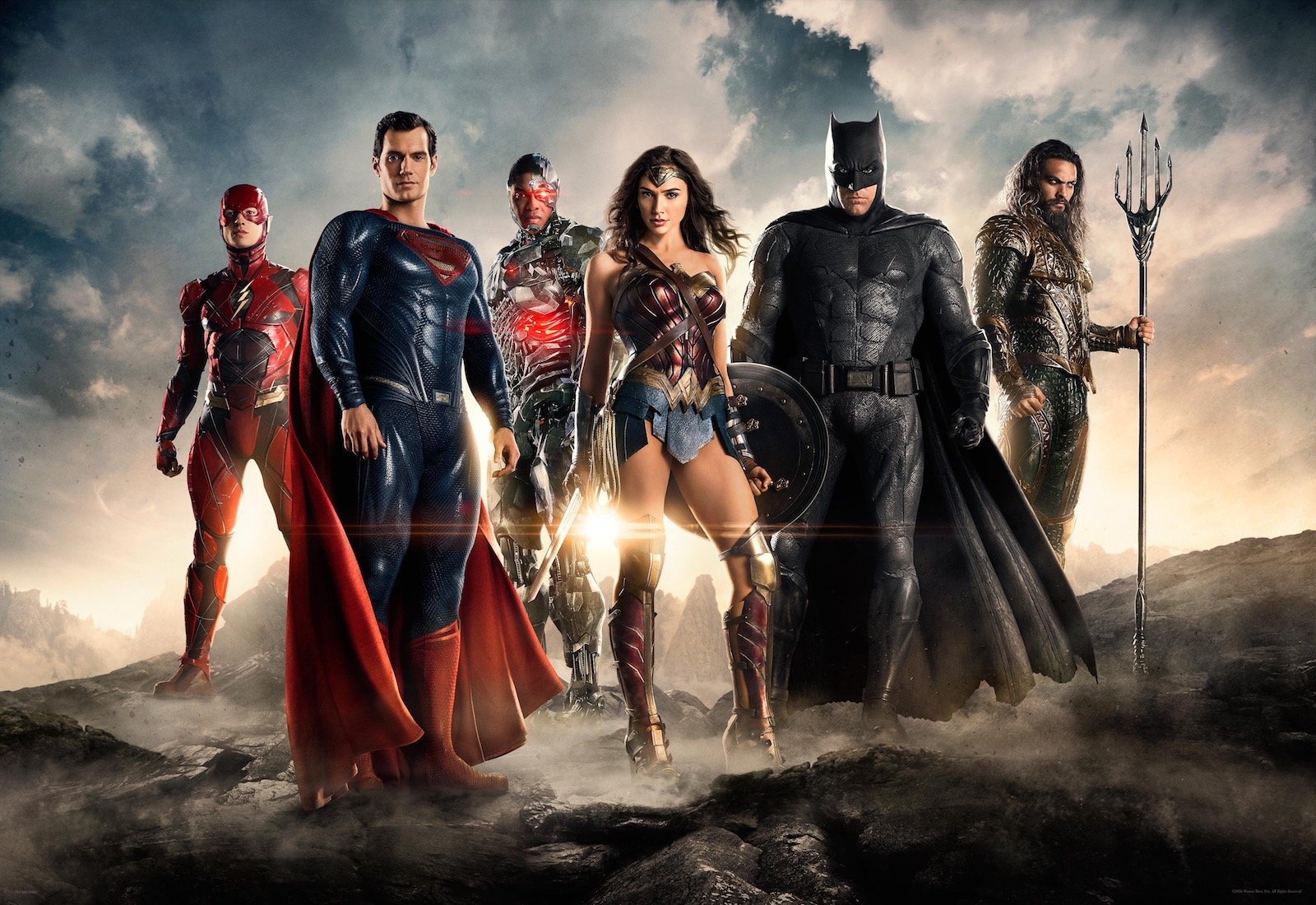 The first time Henry Cavill played the role of Superman was in the 2013 film Man of Steel. The movie tells the story of Krypton’s destruction and Superman’s parents doing their best to preserve the life of their child by sending him to planet Earth. The early story of Clark Kent’s life being raised by Jonathon & Martha Kent on a farm in Kansas is explored in this movie.

In 2016, Cavill took on the role again for Batman V Superman which also starred Ben Affleck. The action-adventure movie pulled in over $872.7 million at the box office. The following year in 2017, he starred in Justice League alongside Gal Gadot, Jason Momoa, Ezra Miller, and Ben Affleck. The DC fighting squad bands together in this film to stand up against their joint nemesis.

In 2021, Zack Snyder’s Justice League premiered, including Jared Leto as The Joker. Snyder’s version of the film is a lot different than the original but both are certainly worth watching for people who consider themselves to be true fans of DC comic books & movies. In every instance of Cavill taking on the role of Superman, he did so heroically & fiercely. 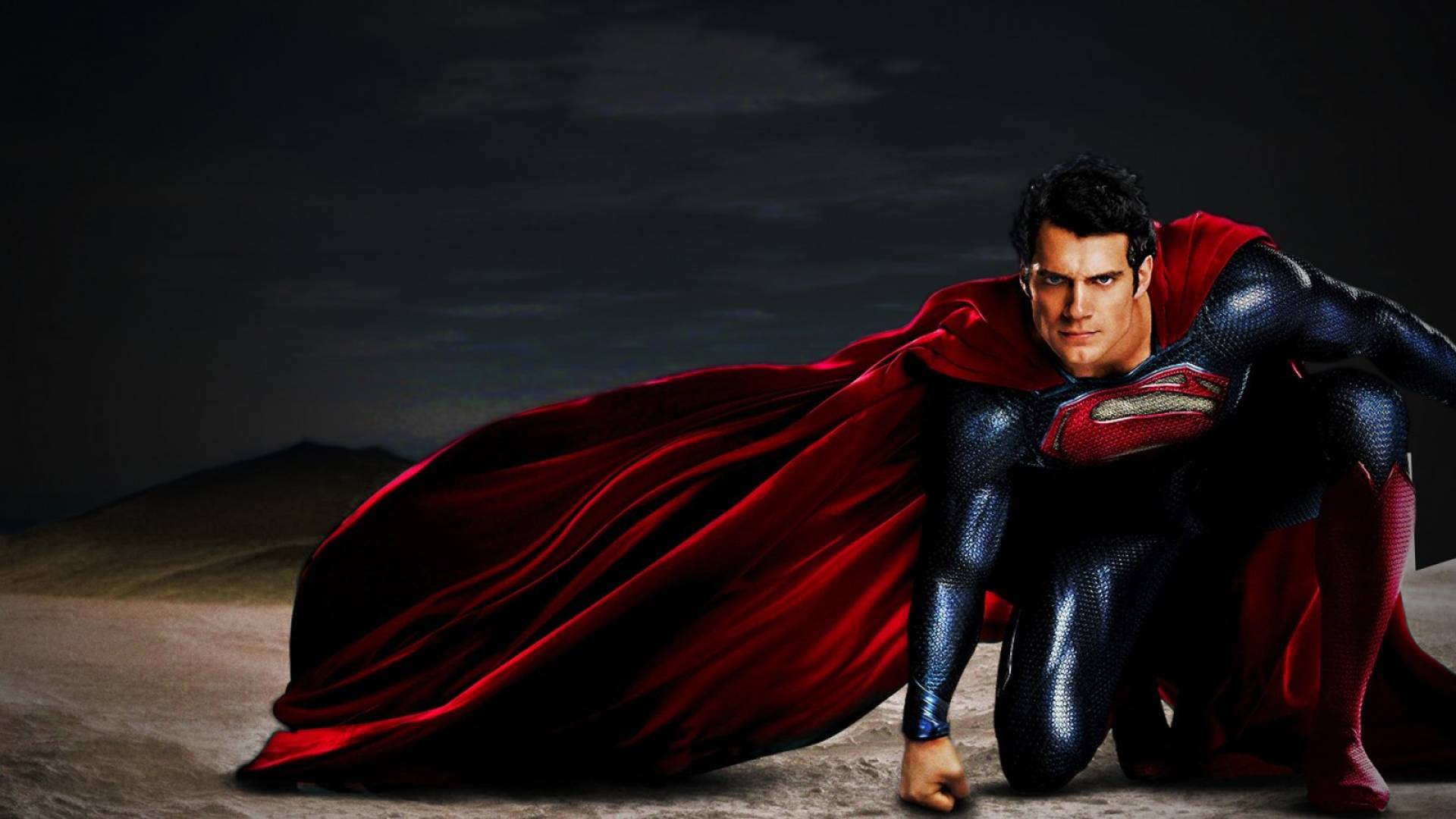 Superman movies with Henry Cavill are as wonderful as they are for many reasons but one of those reasons is the fact that Cavill actually enjoys taking on the heroic persona. According to Variety, he said, “I’ve always been a fan of Superman. With a character like that, you carry the mantle with you offset. And it becomes part of your public representation.”

He went on, “When you meet children, children don’t necessarily see me as Henry Cavill, but they might see Superman, and there’s a responsibility which comes with that. Because it’s such a wonderful character, it’s actually a responsibility I’m happy to have and I hope that I get to play more of Superman in years to come.”

His passion to play a role like Superman makes us hope DC movies continue to keep him in the role for as long as it makes sense.