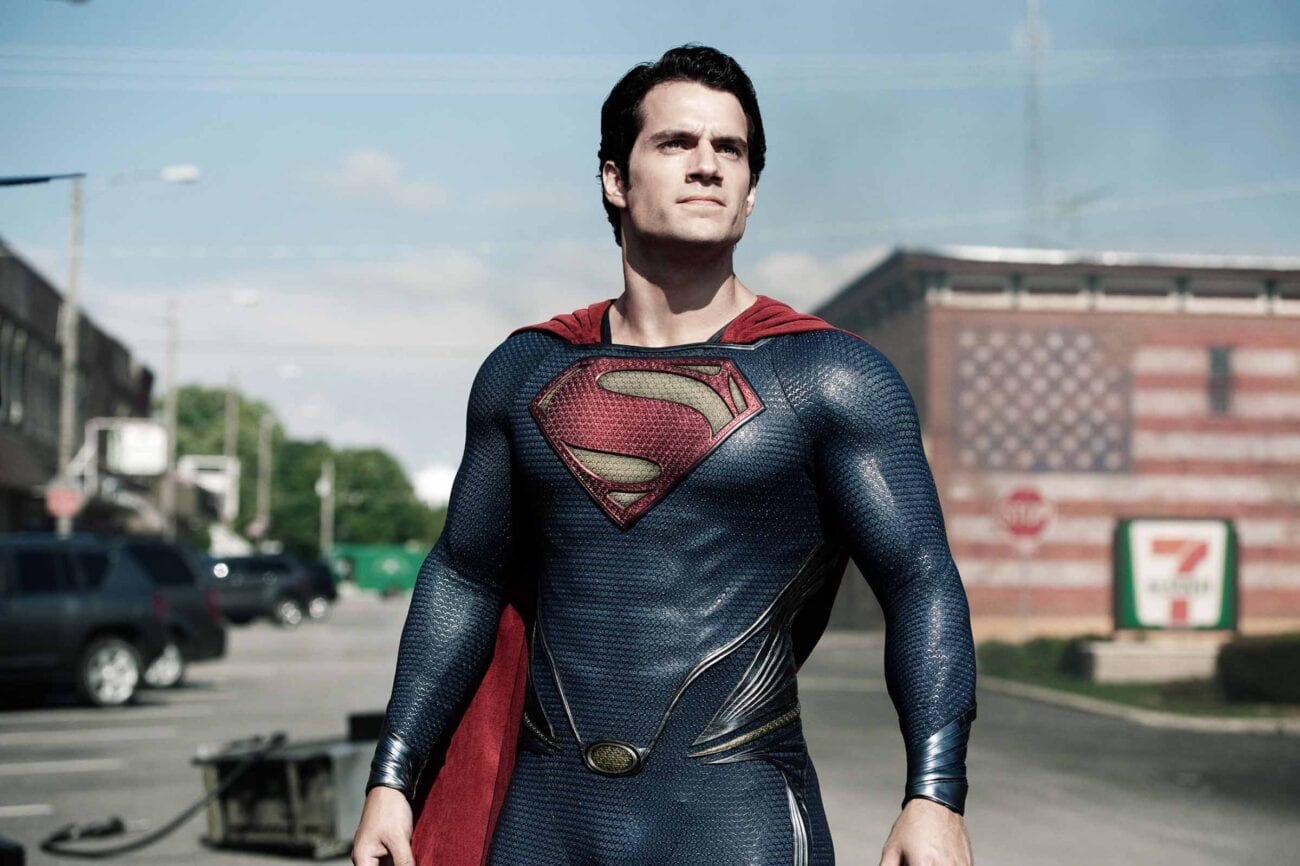 Henry Cavill coming back as Superman? Everything to know

Henry Cavill is one of the internet’s big crushes these days. He’s buff, he’s British, he has a cute dog, and he’s not-so-secretly a huge nerd – it’s hard to ask for more. Cavill has won hearts mostly with his two lead roles as Superman in the DCEU and as Geralt of Rivia in Netflix’s The Witcher.

The Witcher has been on people’s minds more as of late, since the first season debuted in December, and Cavill hasn’t done anything in the DC extended universe since 2017’s contentiously received Justice League. However, now that the internet has been granted the Snyder cut of Justice League – set to premiere on HBO Max sometime in 2021 – people are talking about Henry Cavill’s version of Superman again.

For years everyone who works on the DCEU has refused to confirm one way or the other whether a return for Cavill was planned. This led to wider speculation the role of Clark Kent was going to be recast. However, we’re starting to hear rumblings Henry Cavill may come back, as talks with the actor and the Warner Brothers franchise have restarted once again. 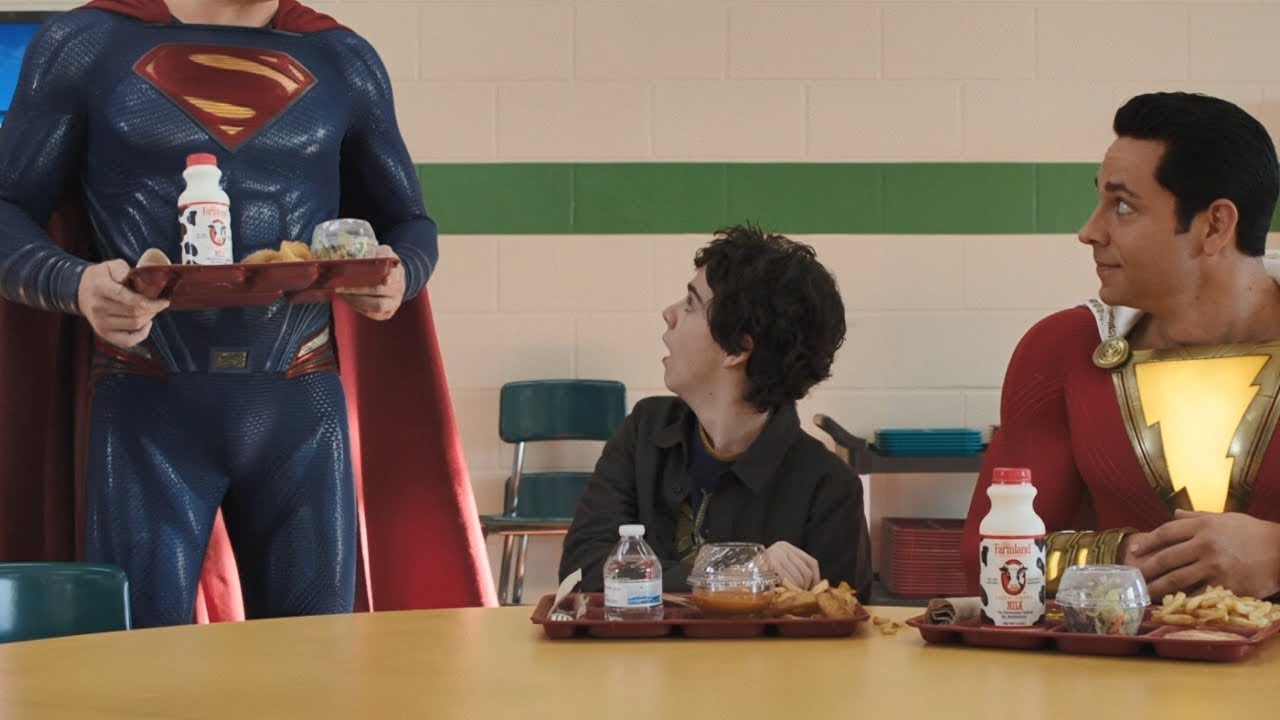 Technically, Superman has made an appearance between 2017 and now, in the movie Shazam! However, talks fell through when it came to getting Cavill on the set, so they worked around the cameo by not showing Superman’s face. It was a little awkward to watch, but it got the job done.

Right now, despite the fact Henry Cavill has expressed interest in playing Superman in Man of Steel 2 – the man’s dog is named Kal for crying out loud – it’s still incredibly uncertain as to whether or not Cavill will get the chance.

A writer for the DCEU named Justin Kroll, tweeted out on May 27th, “Cavill’s return is only a cameo and would likely have him appearing in a film where he has previous ties with title character (AQUAMAN, SHAZAM). Sources say not for BLACK ADAM or WW. New MAN OF STEEL film still way off with no certainty Henry would return to star.”

So it looks like, besides the new cut of Justice League, we will get at least one more scrap of new Superman content with Cavill as Clark Kent.

If you want to place bets with your friends on which DCEU movie Cavill will appear in, then the most likely options are The Flash or Aquaman 2 since Superman already has an established relationship with them. The second Shazam! movie may also be a possibility since technically the two characters know each other, but it seems a bit flimsy.

John Glover has openly stated he would love it if Cavill would be added into the ending scene of the first Shazam! movie retroactively, however, we doubt that’s high on the list of things to do for the DCEU in general.