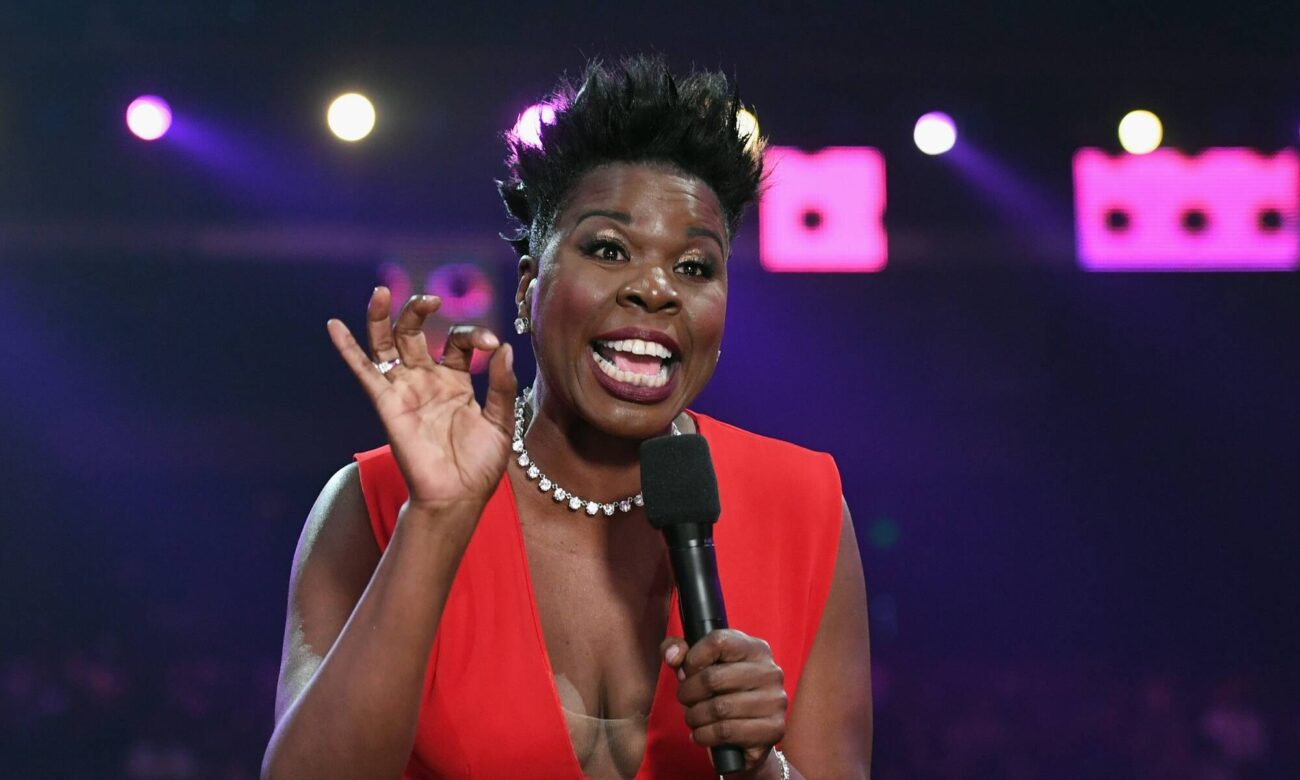 Leslie Jones is one comedian that won’t let the pandemic get her down. After the recent news about Zack Snyder not happy with the final cut of DC’s Justice League, Jones has decided to get into the DC drama by commenting on the entire series.

On March 20th, Leslie Jones asked her Twitter fans if she should watch Zack Snyder’s Justice League and live-tweet it. And of course, the stand-up comedian’s fanbase immediately agreed with her request, so yesterday Jones showed us everything we might’ve missed while watching the latest DC cut. Let’s take a look at some of her most hilarious moments. Warning spoilers ahead!

I have 3 hours 56 minutes and 13 seconds left long night ahead!! #longassmovie pic.twitter.com/eRnOTBwdUR

Leslie Jones started her live-tweet with “3 hours 56 minutes and 13 seconds left”, already confused, and asking about Superman’s death and all these giant “boxes”. Most YouTubers post videos reviewing movies, but in this case, Jones is giving us a play-by-play to what she’s thinking about each moment. But can someone tell her what those boxes are all about?

We’ve all wondered why superheroes struggle with finance (just like The Falcon and The Winter Soldier), but why is Superman’s mom’s house in foreclosure? Jones admits how ridiculous the idea is and comments: “Couldn’t Superman fly to the bank?”. Superman is a superhero after all . . .

So Leslie Jones has let all the haters know: “I f***ing like it, I like the movie, I don’t know who didn’t like it, but I like detail!” Not only is the actress & comedian standing up for Zack Snyder and doesn’t know it, but she’s actually praising the film’s crazy detail. Jones might not know who’s team she’s on, but we’re here for it!

As if we needed another reason to love the amazon warriors, but Leslie Jones energy is fresh & exciting in this Twitter video where she praises the bada** female warriors while they save their Queen.

I mean is one of her superpowers clean clothes? #longassmovie pic.twitter.com/qCC8JtfmMx

Have you seen Wonder Woman in any other clothing but white? Let’s face it we can’t wear white everyday, especially if we don’t know where we’re going. Thanks to Leslie Jones Twitter feed, we can’t stop looking at Wonder Woman’s outfits. She calls the audience to check out her seriously white coat while in a “dirty cave”. Jones asks: “Does Wonder Woman reflect dirt? I’m just saying . . .”

Just when we thought Leslie Jones couldn’t be more real, she has hit DC fans hard wondering “how Batman could ever fight Superman”. Batman is filthy rich with all the gadgets in the world, but at the end of the day, he’s still a middle-aged man throwing a batarang around.

She exclaims: “You (Batman) look like you just hurt your knee, ankle, and elbow at the same time.” Do we need another Batman? Like Jones explains: “Just throw me in the for real bin”.

And one of the best pieces of Zack Snyder’s Justice League has to be Wonder Woman’s kicka** fight scene. Though Wonder Woman is saving a group of hostages, she’s a boss while doing it. Leslie Jones laughs & shares with Twitter users all the moves & punches she wishes she could do. Preach!

By the end of Zack Snyder’s Justice League, Leslie Jones gives a heart-warming speech to the entire superhero squad. She admits that she didn’t think they were going to survive, and most importantly, without Superman they probably would’ve died. Ouch. Go team!

Have you watched the latest Justice League? Do you agree with Leslie Jones’s Twitter commentary? Let us know in the comments below.