Did Zack Snyder invest his own money to re-edit ‘Justice League’?

DCEU fans are used to movies that don’t quite hit the mark, but when Justice League hit theaters in 2017 they were more disappointed than usual. The film was by everyone’s standards, an absolute mess. The movie was originally directed by Zack Snyder, but when he had to step away from the film due to a family tragedy executives turned to Joss Whedon for help.

Whedon took on the project and reportedly reshot (and rewrote) approximately 75% of the movie. This meant that Snyder’s work was all but erased, and what little was left became shrouded by the disaster that Whedon created. (This doesn’t even account for the fact actors have now admitted that Whedon’s behavior on set was abhorrent. You can read about that here.)

After the trainwreck of a movie that Justice League proved to be, fans were curious to know what Zack Snyder had originally envisioned for the film. After a long online campaign, that included the likes of Ben Affleck & Gal Gadot, asking to see Snyder’s original vision of Justice League, their wish was (somewhat shockingly) granted. The film will debut on the HBO Max streaming service March 18. 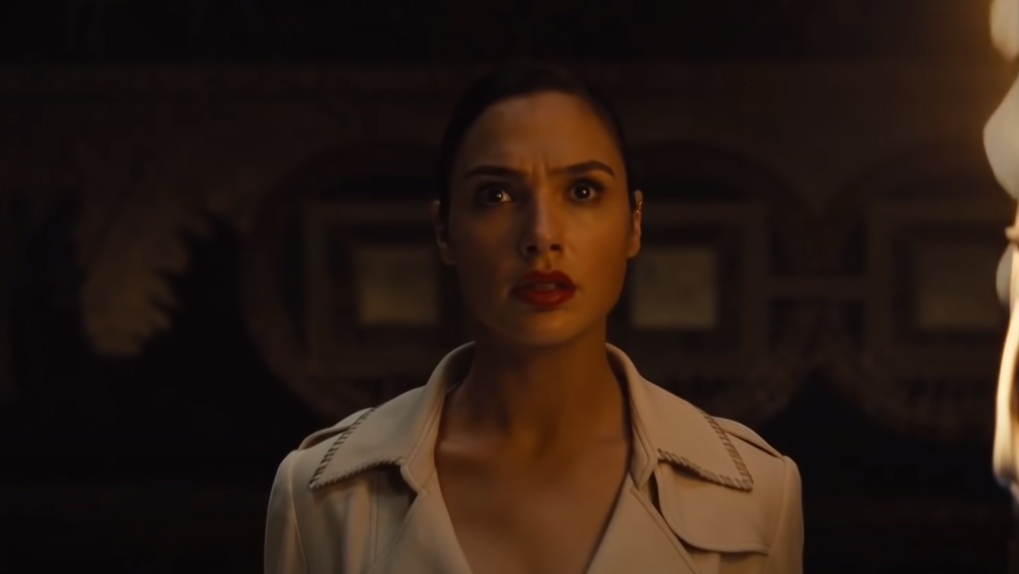 Recreating Justice League nearly from scratch wasn’t easy – Snyder, when speaking to Vanity Fair, estimated that his remake cost approximately $70 million. On top of this, Zack Snyder won’t be making a single penny off the new version of the film. Snyder was paid for his original work that he did before Whedon took over the project, but this one Snyder did purely for the pursuit of creativity.

In fact, that’s a large part of the reason Snyder isn’t getting paid. He said that not accepting a paycheck was due to the fact “I didn’t want to be beholden to anyone, and it allowed me to keep my negotiating powers with these people pretty strong.” 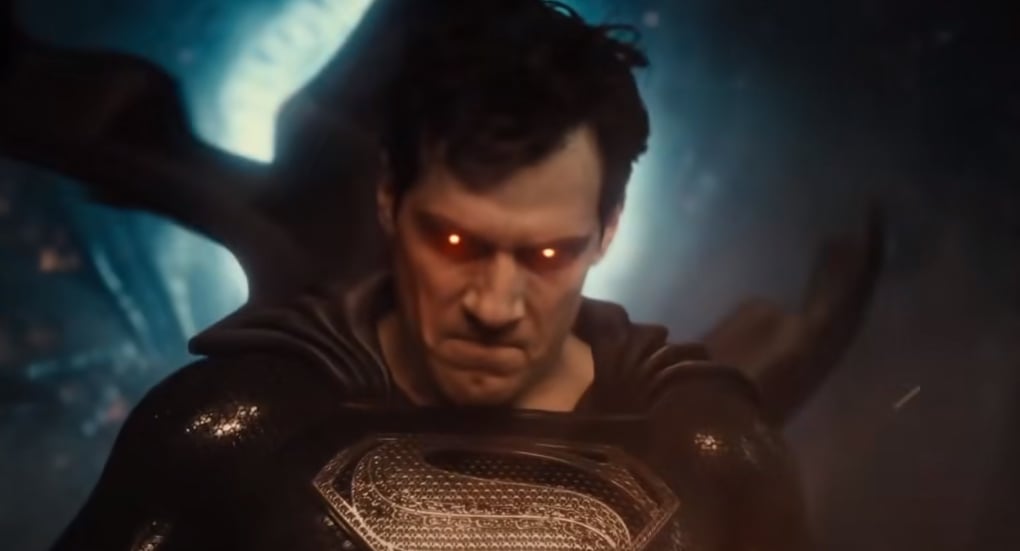 It’s also been said that Snyder has ignored the timeline currently being played out in the DCEU – so it’s worth wondering if the Snyder Cut that’s being released is his original vision, or the vision he’s come up with now that he’s been given a second chance and nearly entire creative control.

DC fans are used to the movies having little to no ties to one another though, so this shouldn’t be terribly Earth shattering. 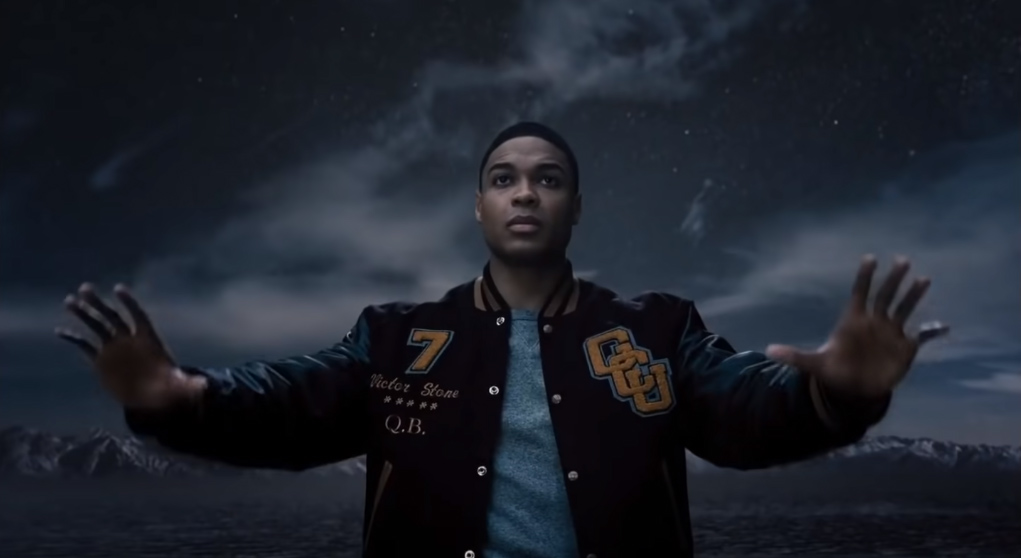 A lot of changes

This creative control has allowed Zack Snyder to make some extreme changes to Justice League. From increasing the screen time of Ray Fisher’s Cyborg to adding Jared Leto’s Joker, it seems people weren’t willing to say “no” to Snyder this time around. This is a big change in tune for DC, since the first time Snyder worked on this movie there were plenty of creative disagreements between execs and the director.

One of the boldest decisions Zack Snyder has made for his Justice League is that the movie will be in an old-school, boxy 4:3 aspect ratio, instead of the rectangular 16:9 audiences have become accustomed to. Snyder has said this is because he wants the film to showcase well in IMAX theaters in the future when more movie theaters are open.

Another interesting decision already revealed about the Snyder Cut is that the film will be a lengthy four hours. This is enough to make some balk at the idea of watching, but luckily it’s premiering on a streaming platform, so you’ll be able to pause for pee breaks to your heart’s content. 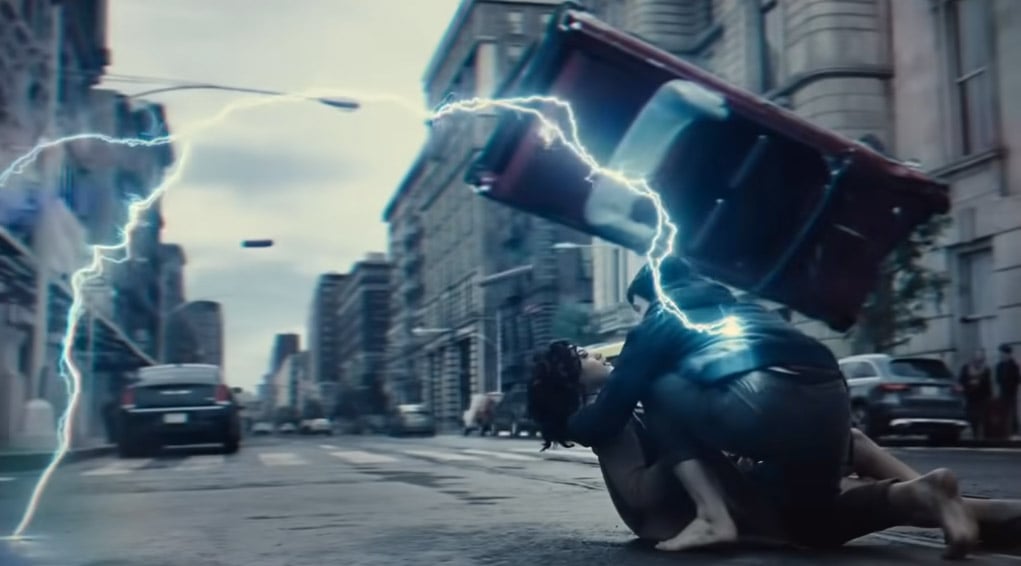 When DC executives originally approached Zack Snyder about releasing his vision for Justice League they simply wanted to take whatever rough cut he had on his laptop and upload it for the world to view.

However, Snyder wasn’t having it. He knew the rough cut would feel unimpressive and equally messy to Whedon’s loathed film since it was an incomplete work. He didn’t want DC to give everyone the rough cut just to shut fans up – he wanted to put out something he was proud of.

Snyder has been completely uninfluenced by Joss Whedon’s work – he never watched the Justice League that was in theaters almost four years ago. His wife told him not to watch it because it’d break his heart – and he listened. 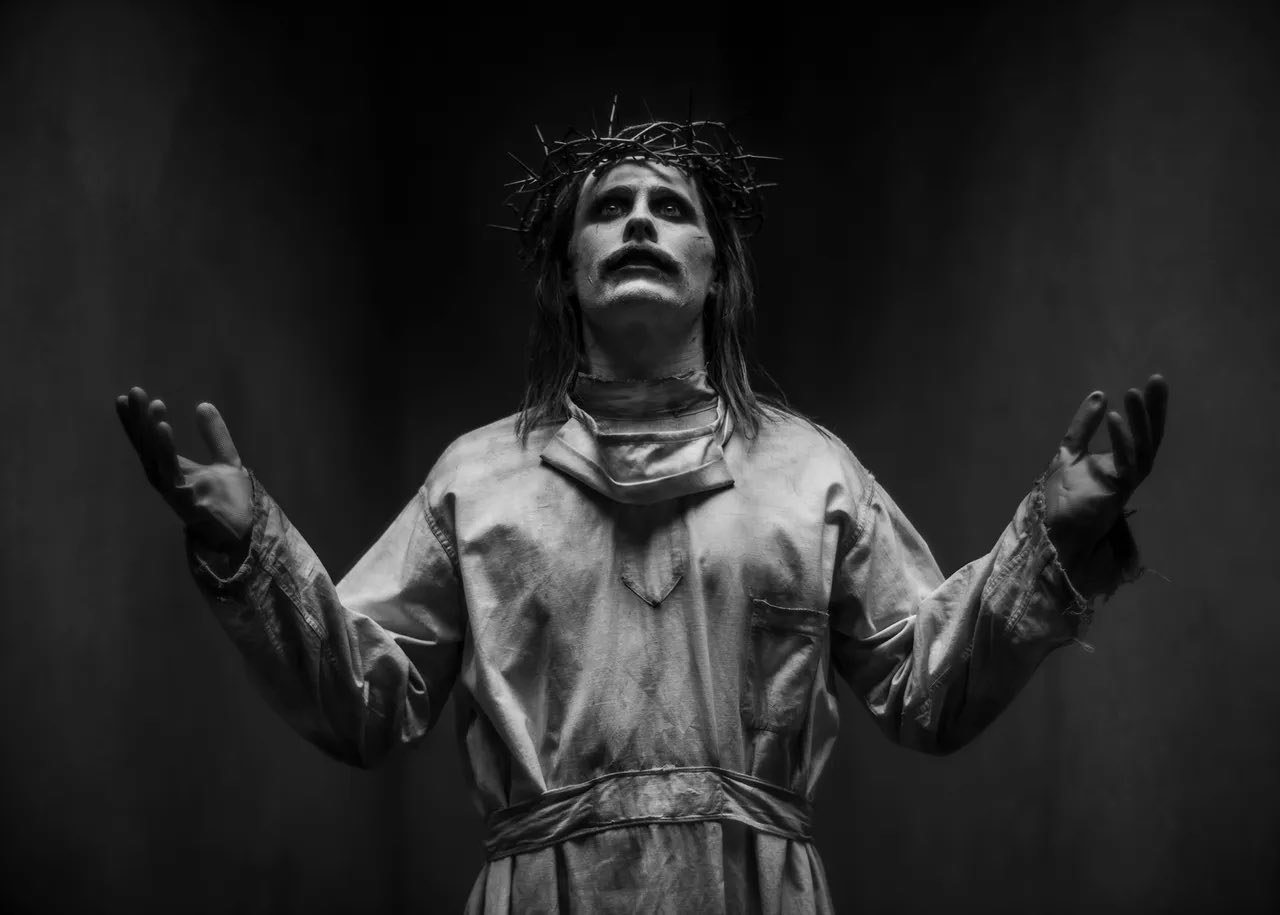 Less than a month away

We’re now less than a month away from the Snyder Cut of Justice League being released and fans are antsy. Some are enthusiastic and counting down the days to when they can finally see the “true” Justice League. Meanwhile, others are becoming increasingly hesitant as they learn more about what’s coming.

From the strange & likely distracting choice of aspect ratio to a new Joker picture that was released on Twitter this morning where Leto is in scrubs & a crown of thorns, some fans are starting to wonder if the Snyder Cut is merely going to be its own new brand of hot mess.

What do you think? Are you excited to see the passion project that will be Zack Snyder’s version of Justice League or are you going to pass on watching a four hour film? Let us know what you’re thinking in the comments!