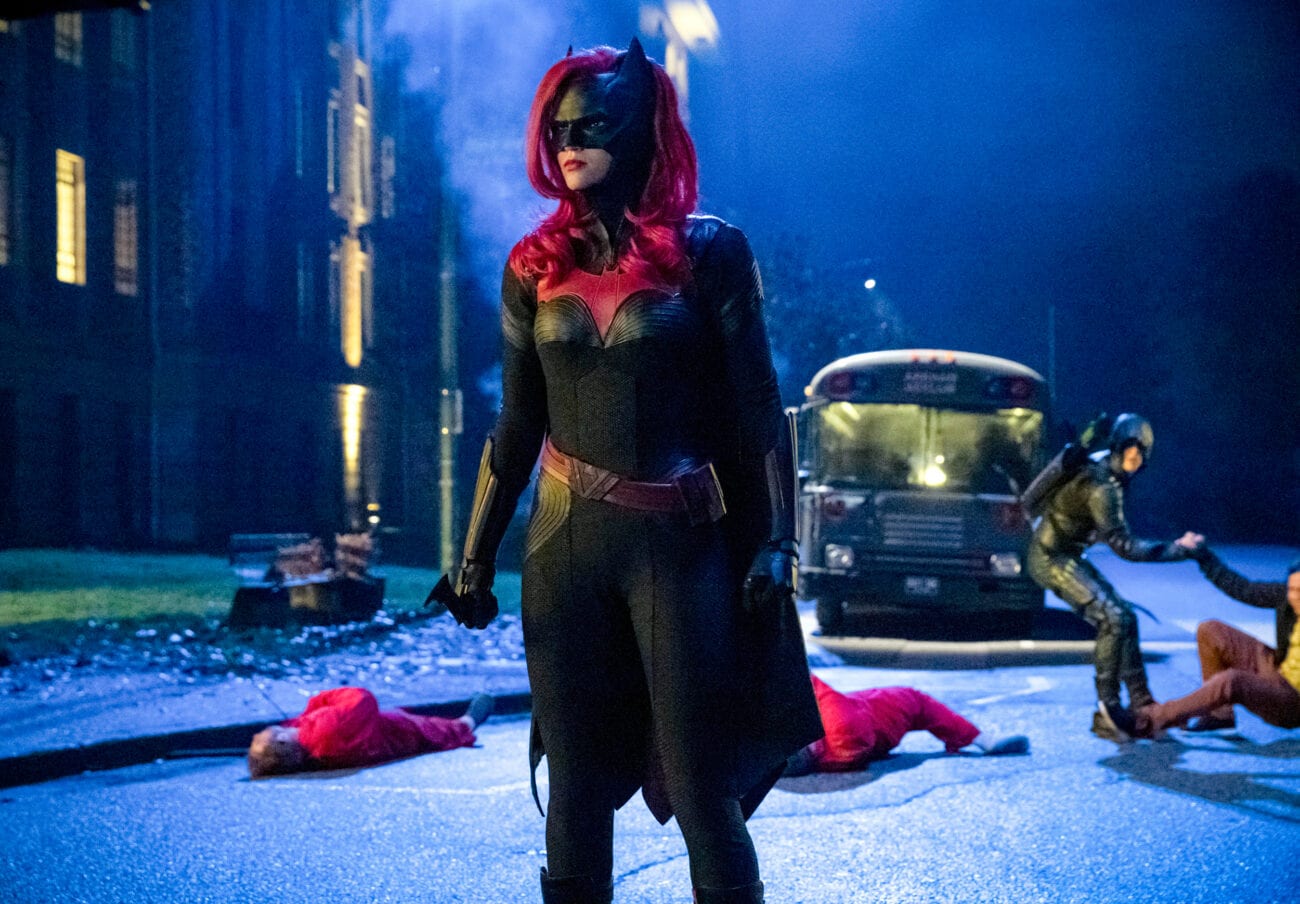 Meet Ryan Wilder: The CW’s ‘Batwoman’ is back

After one jaw-dropping season of The CW’s Batwoman in May 2020, The CW has announced a new Batwoman in town, Ryan Wilder. Although the season finale may have caused many shocked fans, we’re here to tell you that Batwoman season 2 will only bring more action with the newest lead played by Javicia Leslie.

The CW’s Batwoman series is a superhero drama about Batwoman taking on the role as Gotham’s new symbol of hope after the three-year disappearance of Batman & Superman. 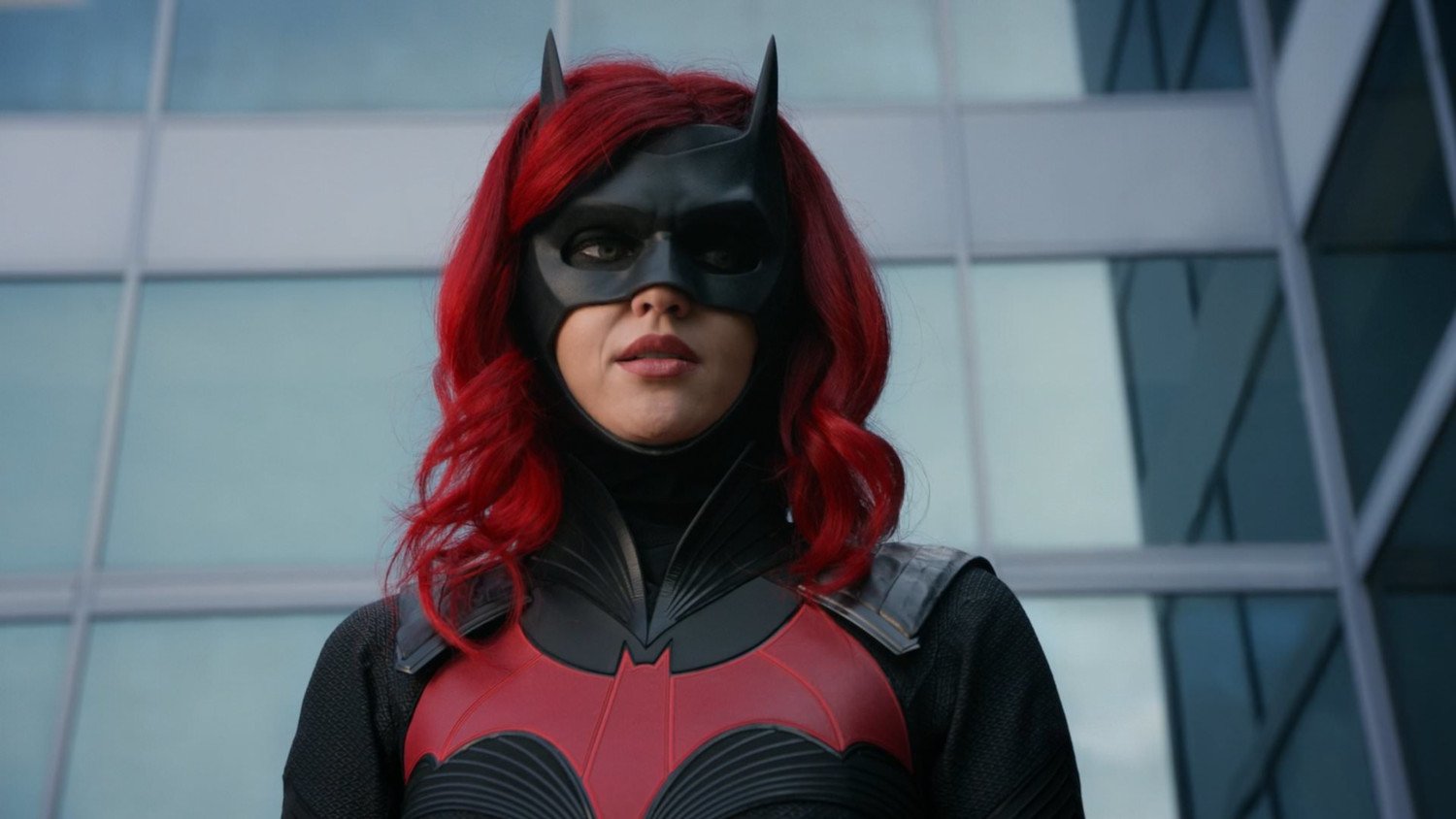 Per EW, The CW’s Batwoman will be back for season 2 with a new character in the series: Ryan Wilder. Wilder (Javicia Leslie) is a homeless martial arts expert who stumbles upon the original Batsuit of Batwoman Kate Kane.

The CW’s Batwoman originally starred Ruby Rose as Batwoman/Katy Kane but she, like the other DC superheroes, mysteriously disappeared in the season 1 finale. Ryan Wilder (Javicia Leslie) has the opportunity to continue Batwoman’s vigilante work while Kane is gone. Ryan Wilder decides to avenge those under the painful corruption of Gotham City. 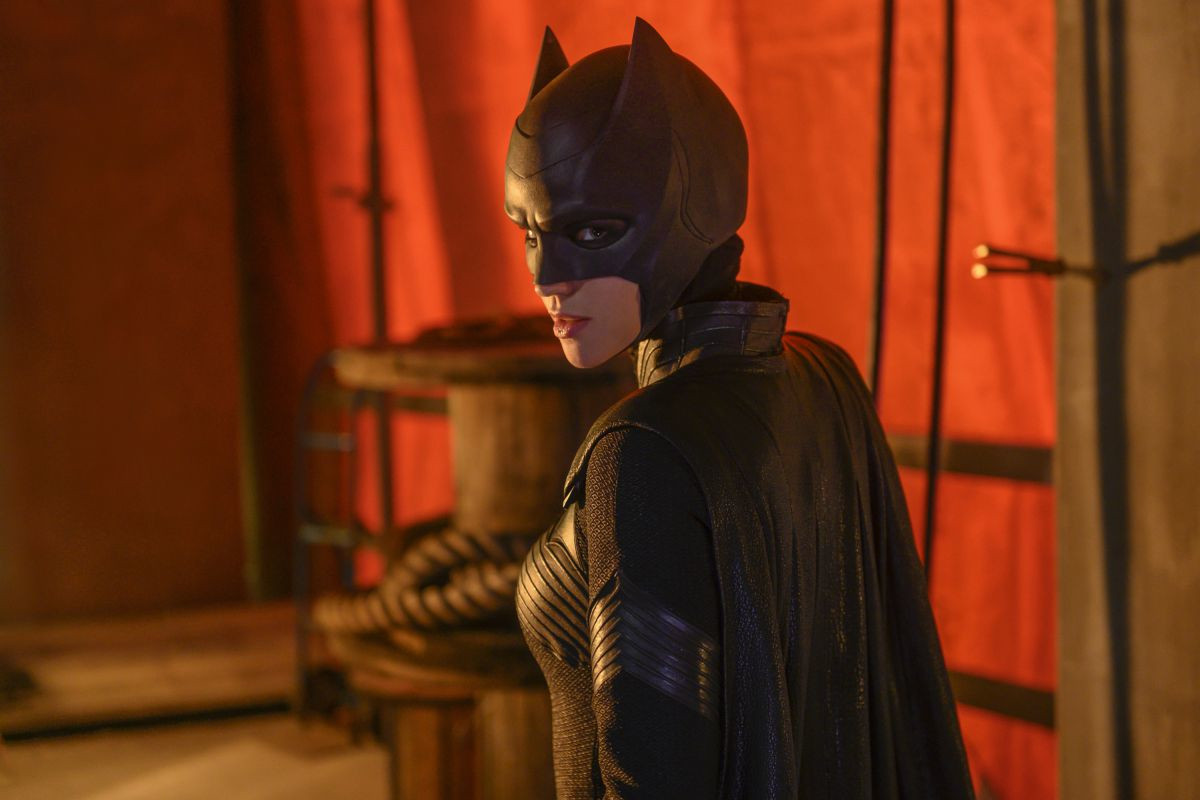 After Tommy Elliot’s successful escapade, he manages to steal the invincible Kryptonite shard that was kept to kill Superman. The Kryptonite shard also has the ability to cut the Batsuit and kill Batman. The only problem with the plan is that Luke (Camrus Johnson) thinks he is finally reunited with Bruce Wayne and looks slightly skeptical at Elliot. 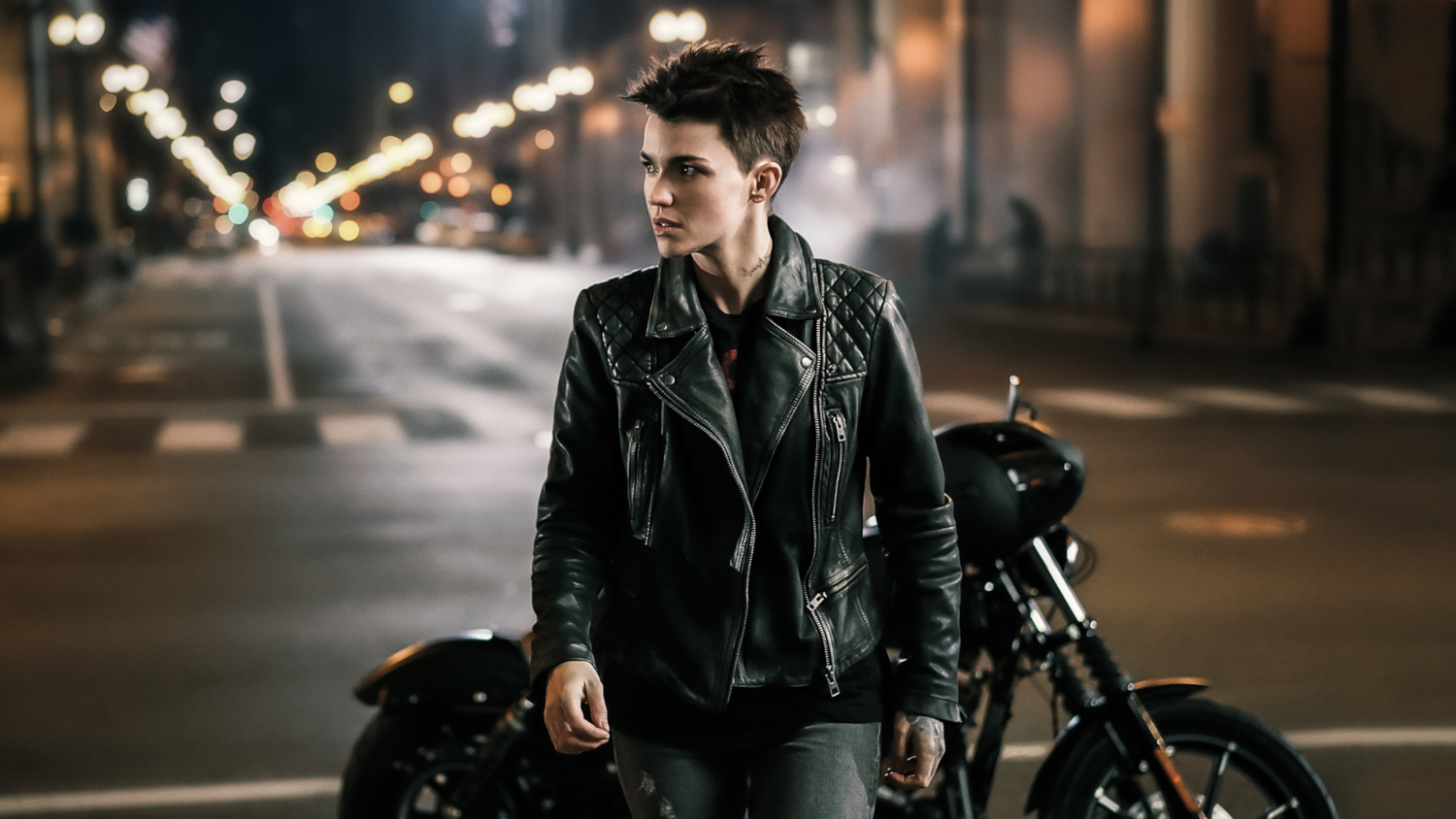 On the other hand, The CW’s Batwoman Katy Kane (Ruby Rose) meets Apollo (Austin Anozie) at Gotham Stadium and fails to beat her nemesis Titan (Terrence Terrel) who ends up killing his brother Apollo. Batwoman’s team member Mary (Nicole Kang) tries to treat Katy’s battle wounds. Although she tries to convince Katy not to go after Titan at first, in the end, she comes up with a plan to finish Titan’s mess.

At the end of The CW’s Batwoman season 1 finale, Katy Kane teams up with the Crows to take Titan down, but Titan dies at the hands of the Crows when Titan finally gives up his monster facade.

Another surprising twist of fate occurred when the Crows decided to shoot Batwoman after killing Titan, and suddenly vanished. The Crows’ leader Jacob Kane (Dougray Scott) displays the Bat Signal to declare war on Gotham City. 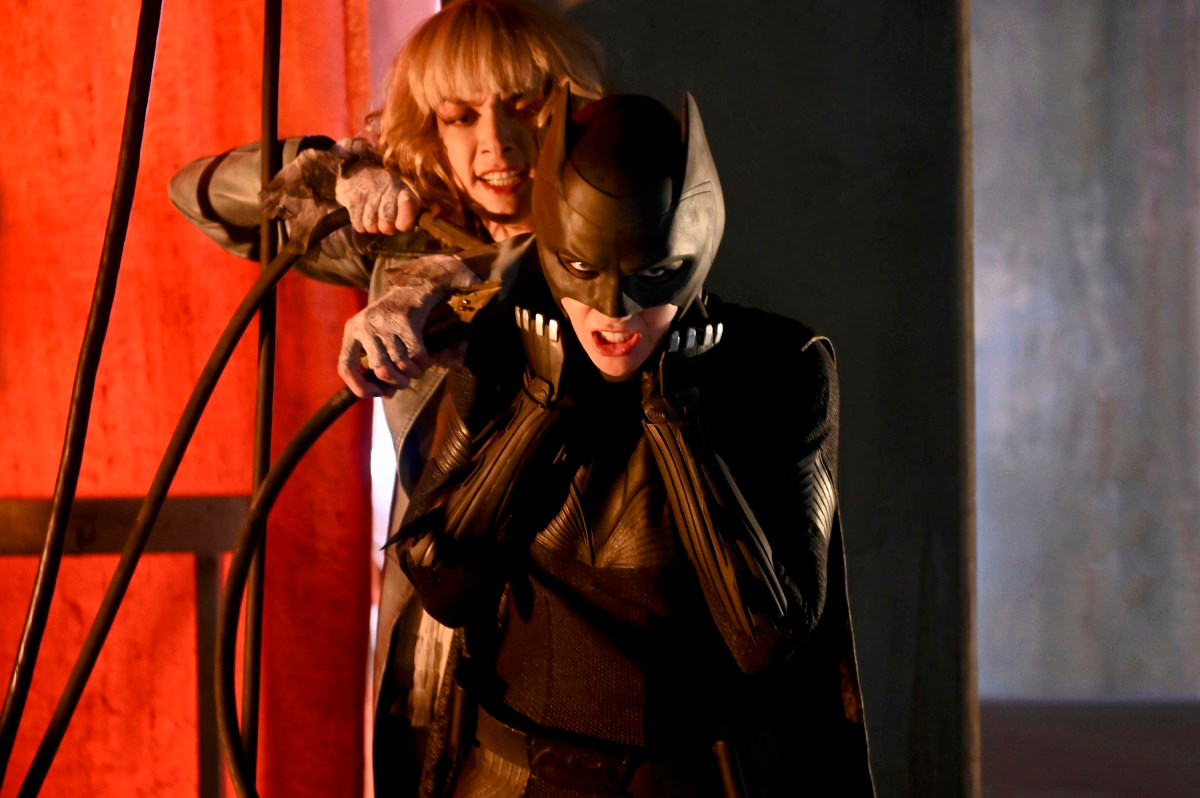 Fans are first introduced to The CW’s Batwoman newest vigilante in a scene between Luke Fox (Camrus Johnson) & Mary Hamilton (Nicole Kang). Ryan Wilder (Javicia Leslie) is wearing the original Batwoman suit, but no Katy Kane in sight. Despite Ruby Rose departing from The CW’s Batwoman series, she has shown her full support towards the new female lead for season 2.

There are hardly any similarities between Ryan Wilder’s (Leslie) and Katy Kane’s (Rose) Batwoman look, including their mask & eye makeup. Ryan Wilder will find her own “power” and introduce a unique kind of journey that inspired her to take on the role of Gotham City’s Batwoman. 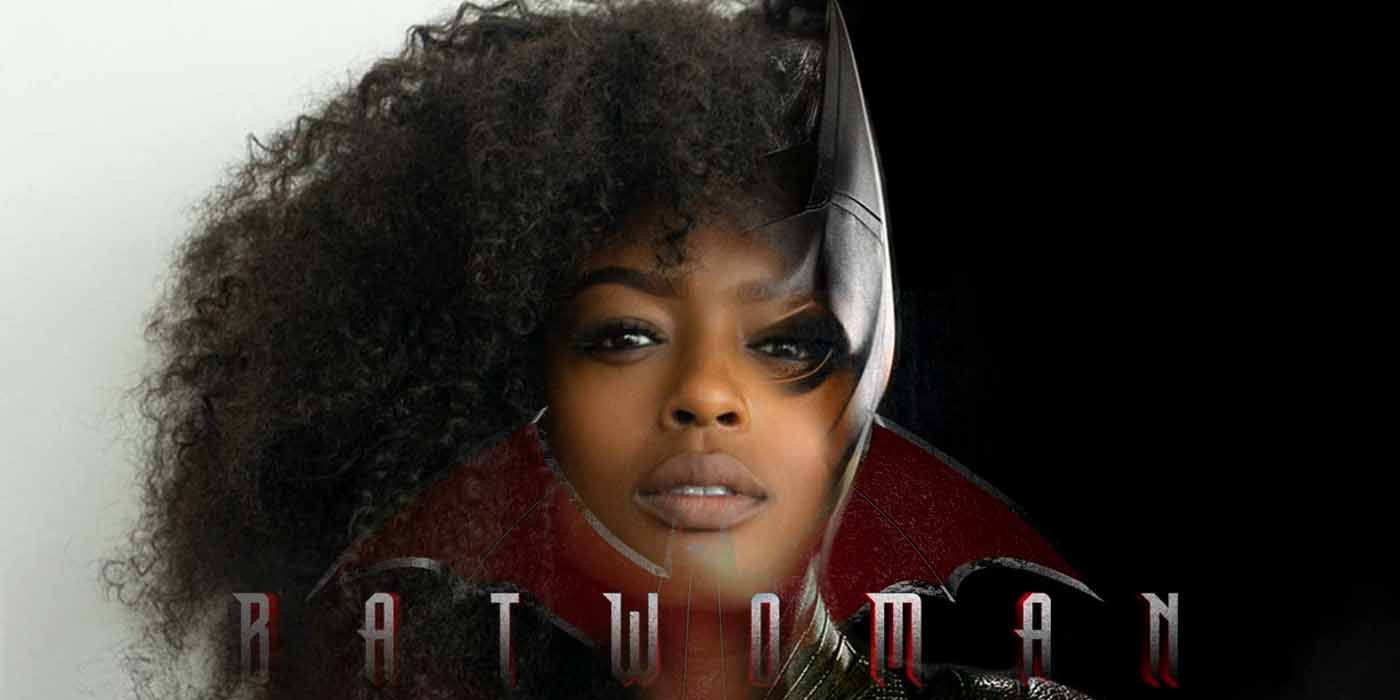 Thanks to The CW’s advertising, we know Javicia Leslie will definitely make the Batwoman role her own. The Batwoman season 2 poster presents Leslie (Ryan Wilder) in an upgraded Batwoman suit which according to Screenrant, “breaks Arrowverse tradition”.

The CW’s Batwoman season 1 was similar to the series Arrow and their vigilante Oliver Queen (Stephen Amell) with the dark look and gothic storytelling approach. However, Screenrant reported The CW’s Batwoman will break away from the long-running  Arrow series starting with actress Javicia Leslie. 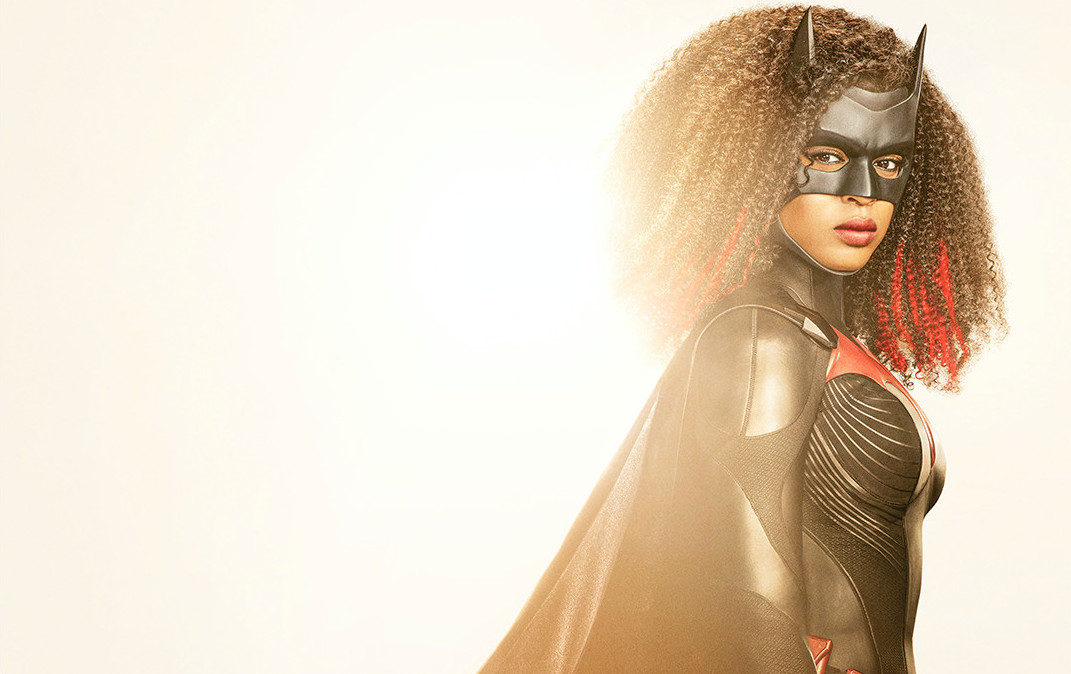 Who is Javicia Leslie?

According to Women’s Health Magazine Javicia Leslie will be the first black actress to play The CW’s Batwoman and the Batwoman role in any film & series. The German actress, Javicia Leslie was born in Washington D.C and has been featured in a few popular series like MacGyver, The Family Business, and CBS’s God Friended Me.

The newest star of The CW’s Batwoman series, Javicia Leslie expressed her excitement via Instagram: “For all of the little black girls dreaming to be a superhero one day…it’s possible!”

Javicia Leslie will play the newest Batwoman Ryan Wilder in season 2 of The CW’s Batwoman. Season 2 will premiere in the new year on Sunday January 17 at 8pm on The CW.