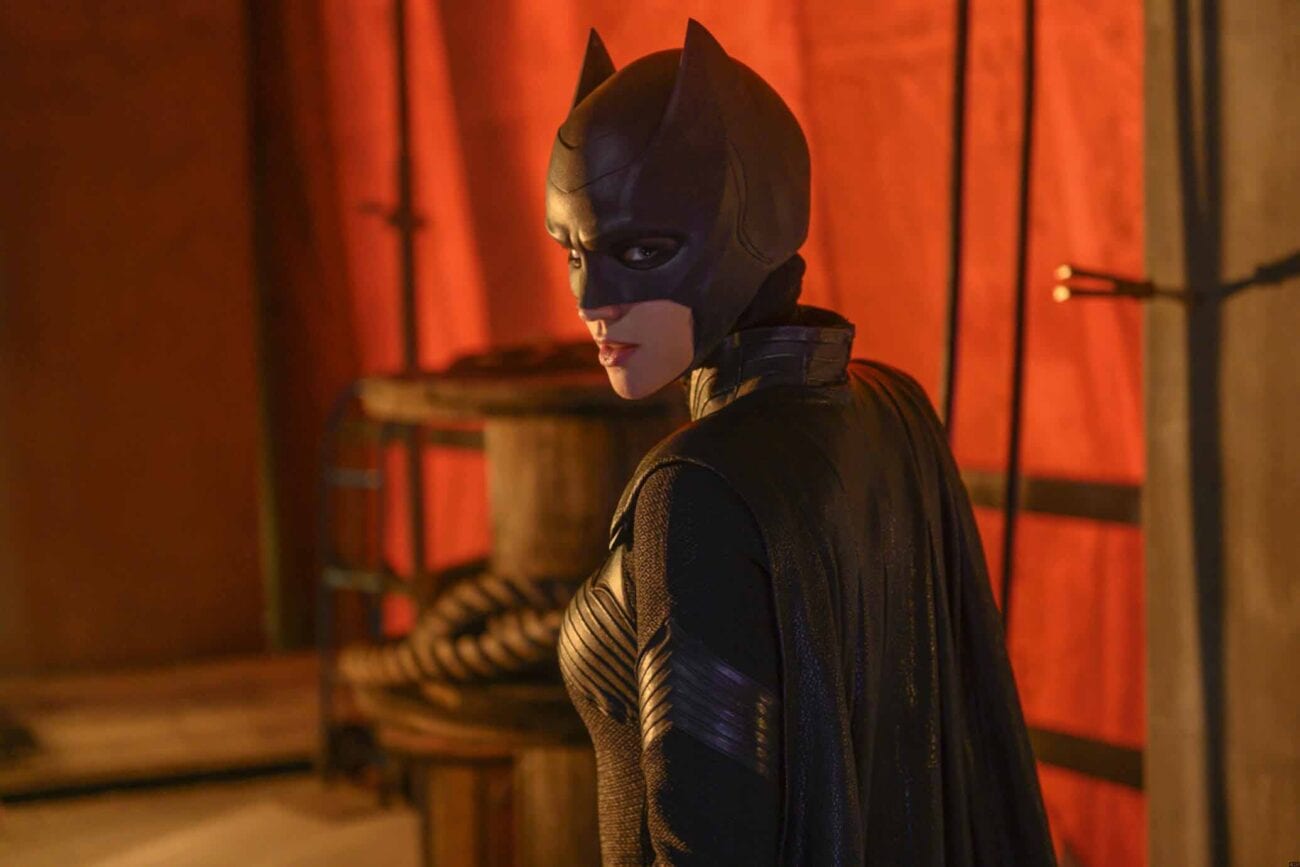 WTF! Ruby Rose has bailed: What happens now in ‘Batwoman’ on CW?

Fans of The CW’s Arrowverse were shocked yesterday when the news broke that Ruby Rose, who has played Kate Kane/Batwoman since 2018’s “Elseworlds” crossover, has exited Batwoman. Since she plays the title character, this is putting people in a bit of a pickle. Despite this, however, the role will be recast ahead of season two, which has been pushed back to Jan. 2021 due to well . . . the pandemic.

Since we know that you’re probably dying for the tea. Here’s everything we know about Rose’s exit from the series, what the CW’s plans are, our theories for how this change can be explained, and actors that we would like to see down the red wig. 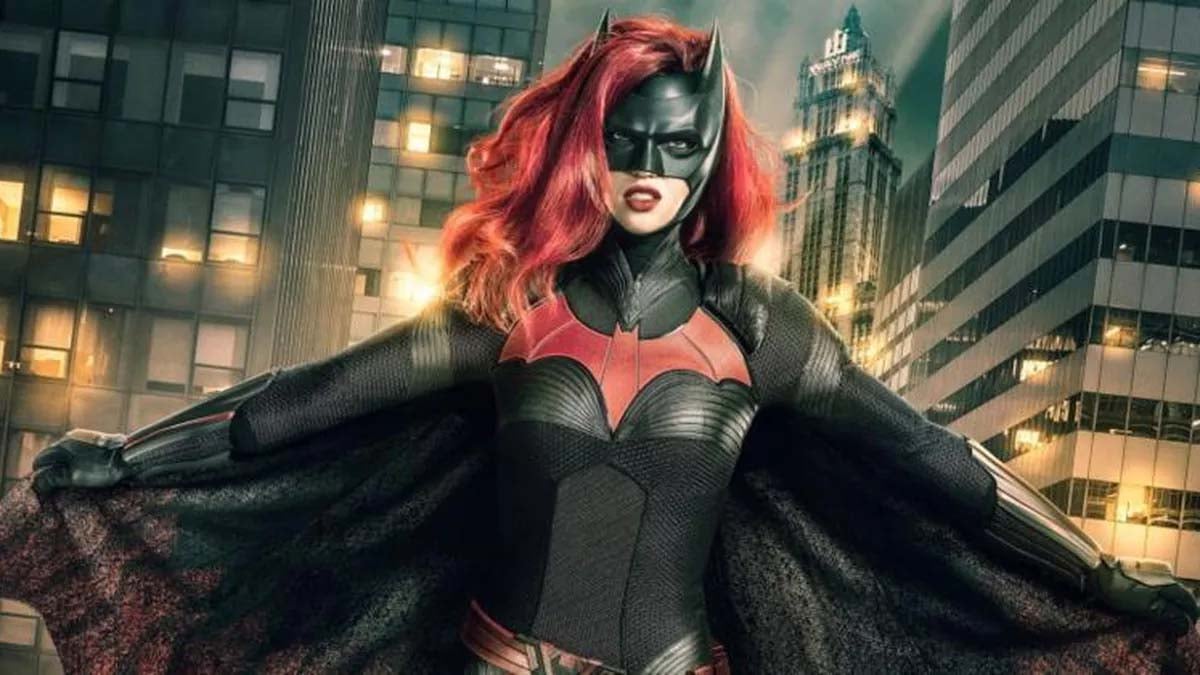 Yesterday, Rose released a statement that read the following. It didn’t really reveal her reasons for leaving Batwoman on The CW. She did thank the producers and the cast and crew for their efforts.

“I have made the very difficult decision to not return to Batwoman next season. This was not a decision I made lightly as I have the utmost respect for the cast, crew and everyone involved with the show in both Vancouver and in Los Angeles.

I am beyond appreciative to [exec producers] Greg Berlanti, Sarah Schechter and Caroline Dries for not only giving me this incredible opportunity, but for welcoming me into the DC universe they have so beautifully created. 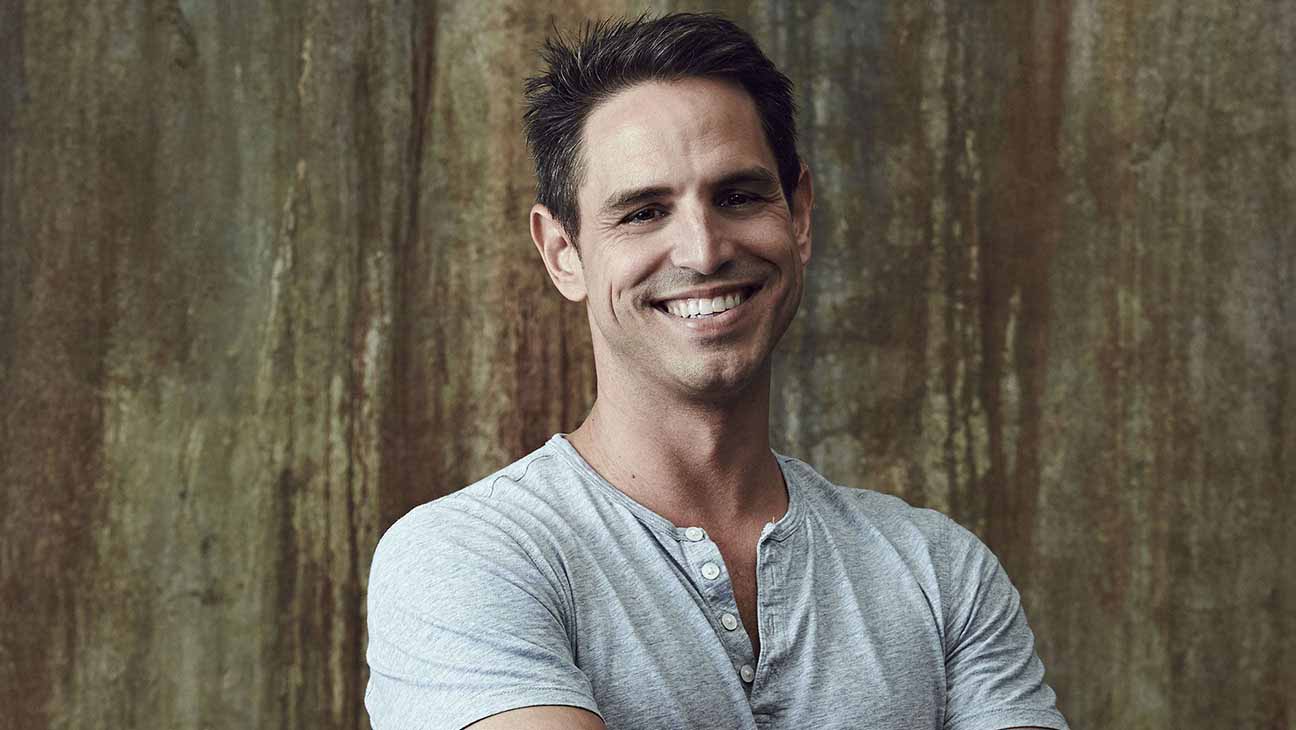 Thank you [WB chief] Peter Roth and [CW president] Mark Pedowitz and the teams at Warner Bros. and The CW who put so much into the show and always believed in me. Thank you to everyone who made season one a success – I am truly grateful.”

Warner Bros TV, The CW, and Berlanti Productions released a joint statement on Rose’s exit as well, which you can also read below. 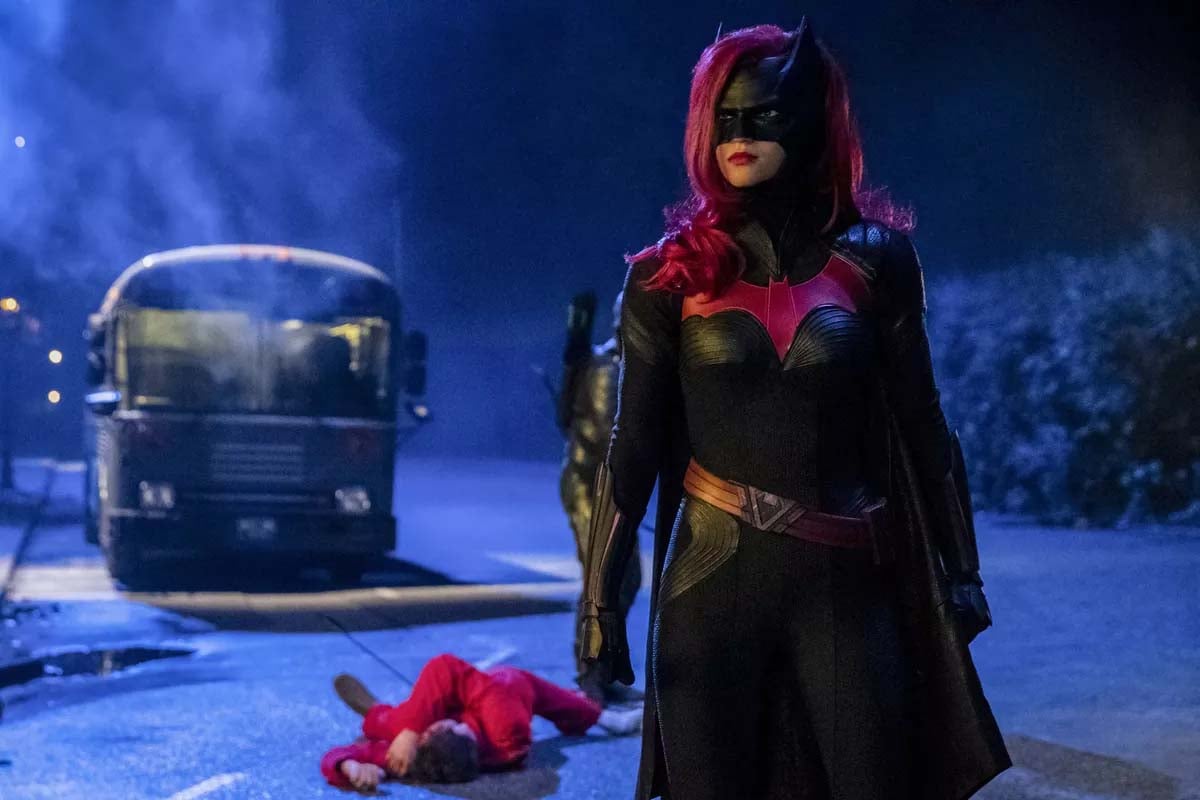 “[We] thank Ruby for her contributions to the success of our first season and wish her all the best. The studio and network are firmly committed to Batwoman’s second season and long-term future, and we — along with the show’s talented creative team — look forward to sharing its new direction, including the casting of a new lead actress and member of the LGBTQ community, in the coming months.”

Notice that no reason has been officially given for the exit. At least not by Rose or the people behind-the-scenes, TVLine, however, has the unofficial story. 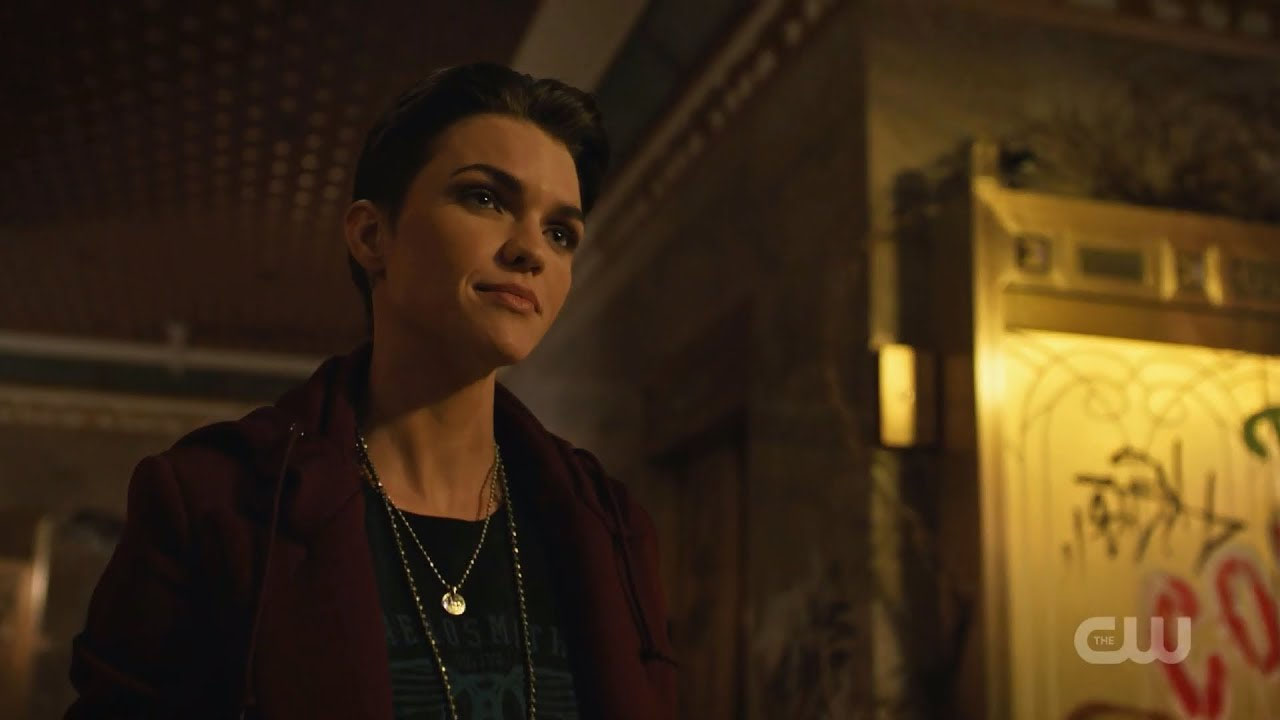 TVLine apparently reached out to a source to spill what happened in regards to Rose’s exit from Batwoman. Again, Rose nor WB/The CW/Berlanti Productions are sharing here so this is quasi-unofficial, but it is a reason for the exit.

Simply put? Rose just wasn’t happy on the set. The split was described at best to be a mutual one, not, as the statements said, Rose’s sole decision.

“It wasn’t 100-percent her decision. It was a breakup. She wasn’t happy working on the show, and did that make her fun to work with? No. So everyone decided it would be in the best interests of the show, and for all concerned, if they parted ways. It just wasn’t a good fit.” 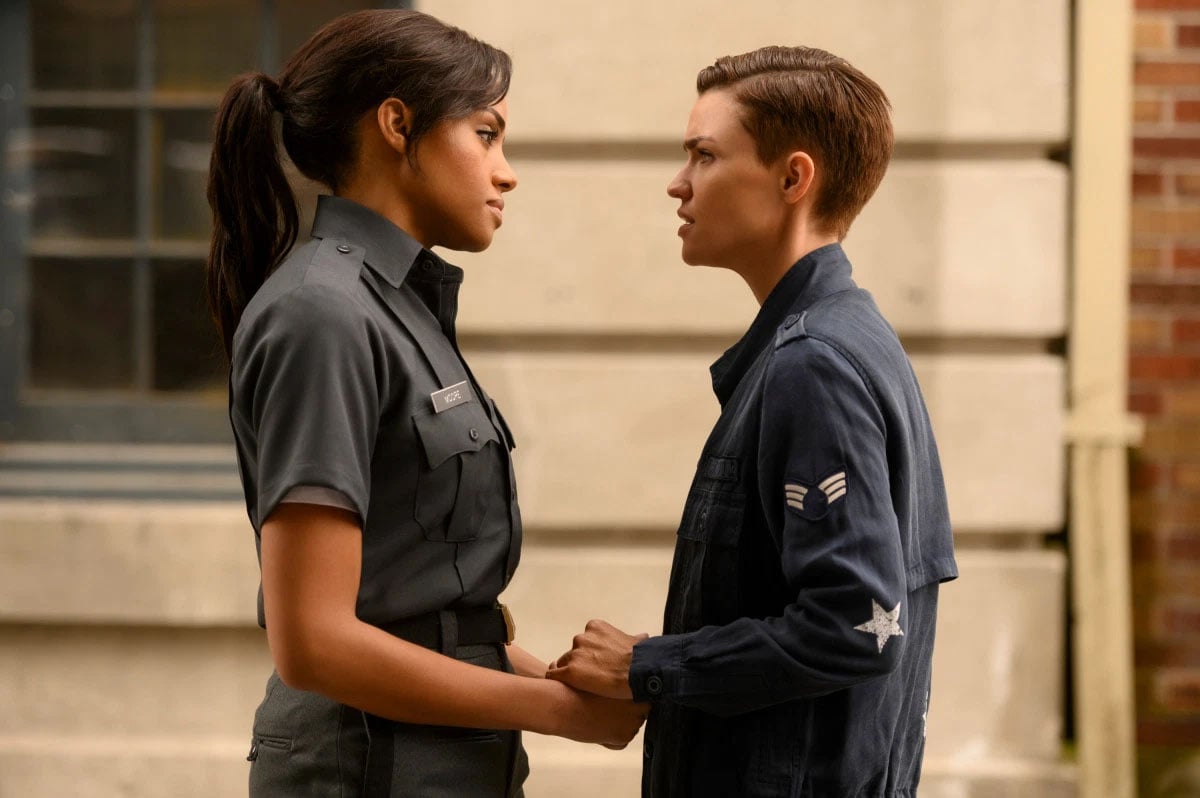 The insider also shared that Rose was distressed by the long and demanding hours of creating a TV show and wasn’t acclimating well to life in Vancouver, where Batwoman and the majority of CW television series shoots.

In addition, Rose was in “chronic pain” following an on-set injury leading to two herniated discs in her back. According to Variety, who talked to their own source, they said that the injury had nothing to do with the departure.

Basically, it sounded like a lot of things that led to Rose’s departure from the series. Without any confirmation from Rose or the producers, however, we just don’t know. 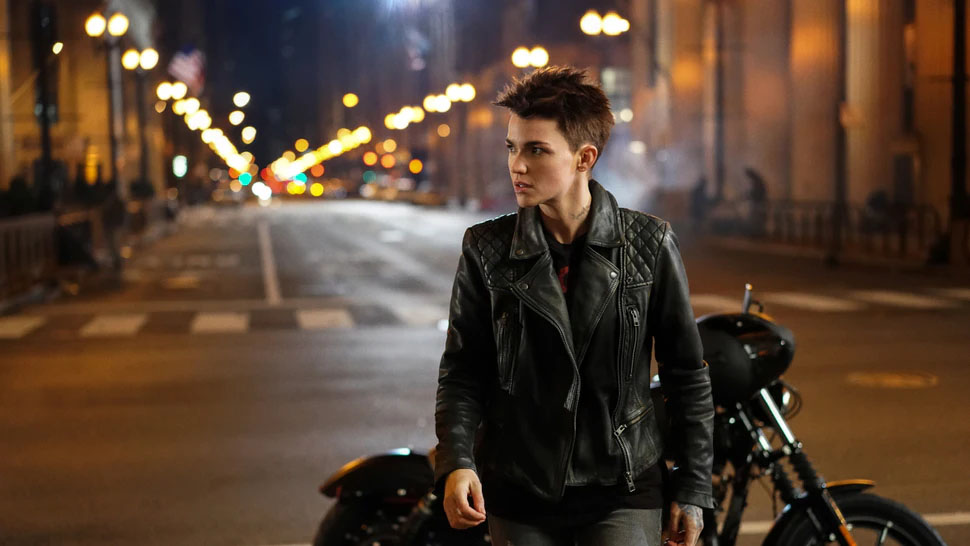 How will they explain it though?

Recasting a main role such as Batwoman can be tricky, especially since Rose has established herself as the character. It’s also not impossible, but the powers that be are going to have to be careful here in finding a new Batwoman. This being said, there are plenty of ways to recast the role and have it not be a huge deal.

We wouldn’t advise on recasting and just not explaining it though. Batwoman fans are going to want some acknowledgment on the preceding history that the series has made. We’re too far out from Crisis on Infinite Earths for Batwoman’s new face to be attributed to that (and that would have been one easy explanation).

Luckily, this is a superhero world. So here are just a couple of theories for how the recasting can easily be explained. Because, again, not explaining it and being like “Kate always looked like this” will probably not go over well. 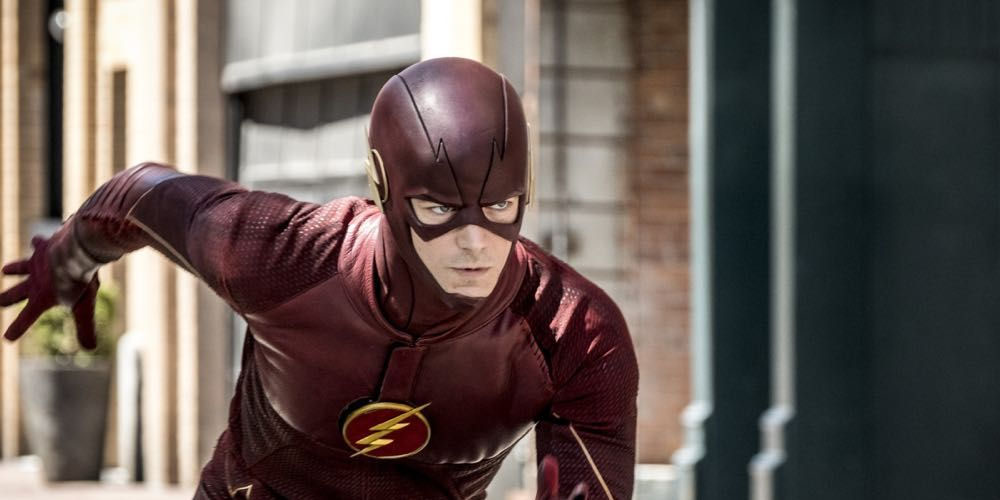 The first option, and most immediate option online, is to blame it on Barry Allen (Grant Gustin). Previously, he changed the timeline so Digg (David Ramsey) had a son instead of a daughter. Issue with that is that Barry is losing his powers on The Flash and doesn’t have enough speed to do damage to the timeline. Sorry, this can’t be Barry’s fault.

The second option, still going with the theme of time travel shenanigans can change faces, is to go with everyone’s favorite lovable band of misfits: the Legends. They take a chainsaw to history and are fighting the actual Fates right now. Consequence? Maybe Kate gets a new face. 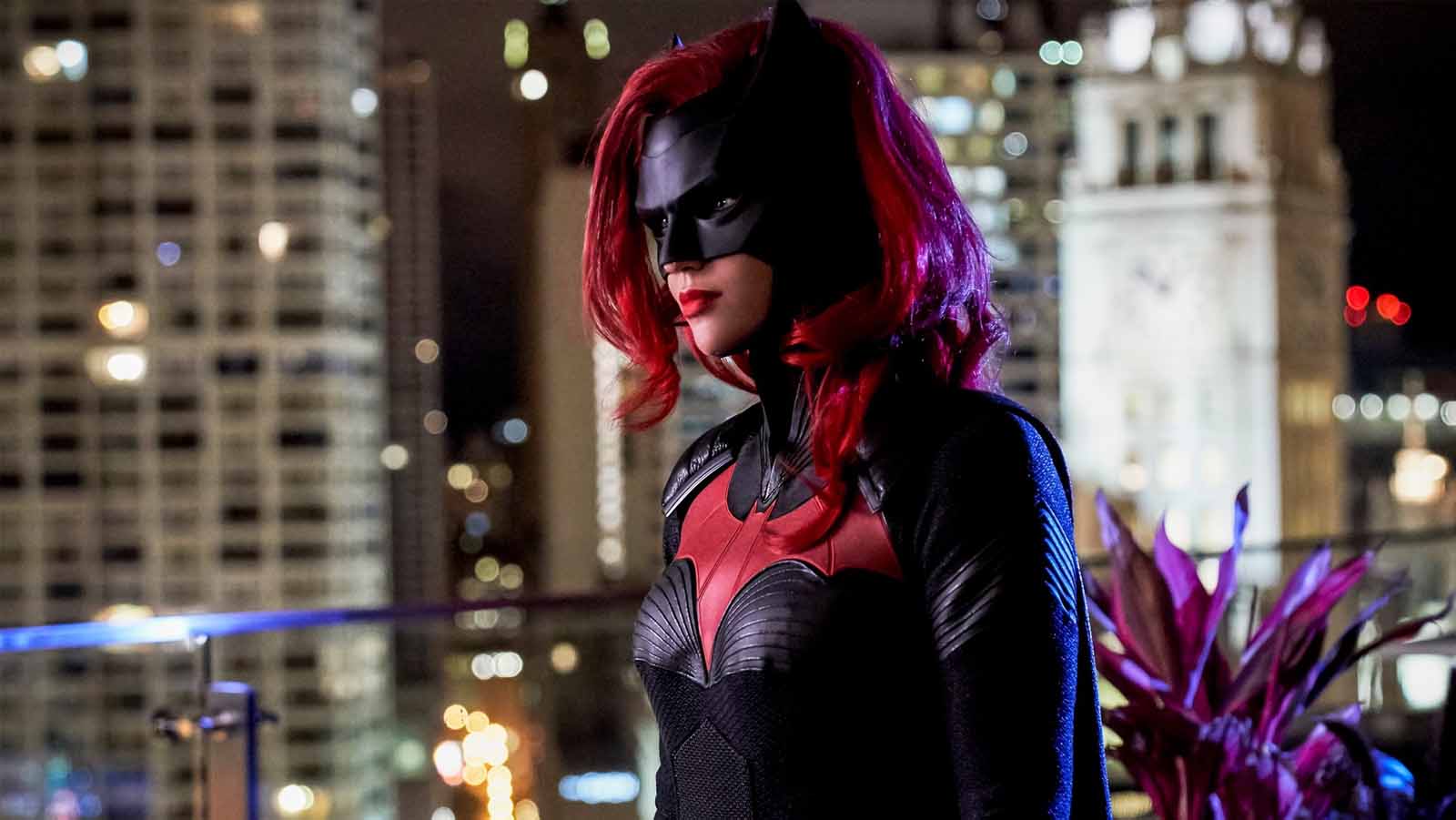 The third option is that Alice (Rachel Skarsten) kidnaps her sister and gives her a new face for reasons unknown. This would be interesting because maybe Alice does this to make it easier to kill her beloved twin if she had a new face. Plus, new faces are a thing in Batwoman.

The fourth is that a wizard does it or something. It’s a world of superheroes. It’s not that much of a stretch.

And yes, they can always make it so that we just have to accept that this is how Kate has always looked and have the recasting never be acknowledged. But it could be an interesting storytelling opportunity if given a chance. 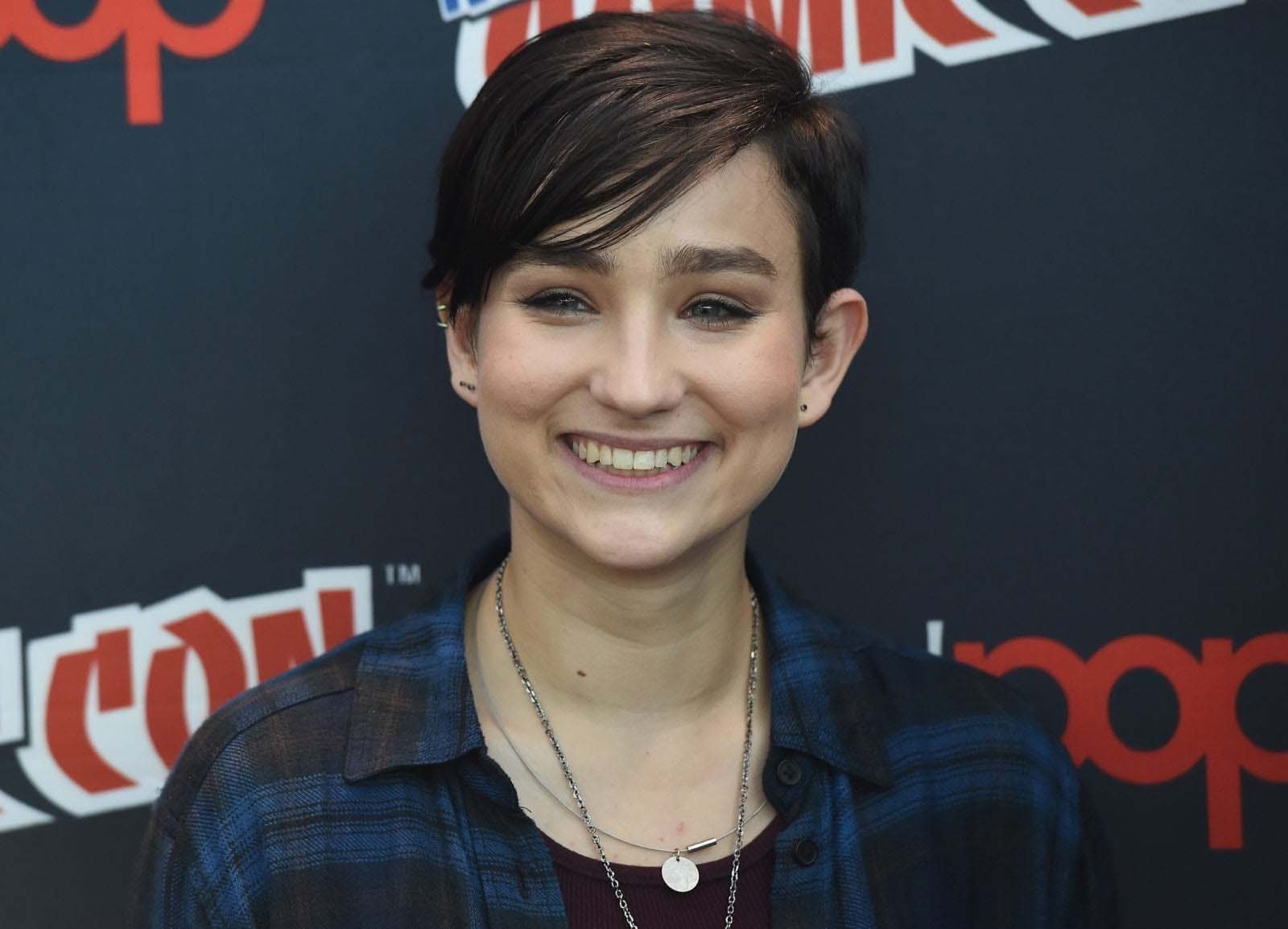 Who could play Kate Kane?

The people behind-the-scenes reaffirmed their commitment that Kate Kane will be played by an actor from the LGBTQ+ community. Good for them on that. There are plenty of LGBTQ+ actors being tossed around right now. Here are just a couple of names to toss around.

Bex Taylor-Klaus (Deputy) may be a bit too young for the role (25 to Rose’s 34), but they have more than proven themselves in series such as Scream and Voltron as a capable actor. Taylor-Klaus identifies as non-binary and was previously out as a lesbian. They are also the first non-binary actor to have series regular role on network TV with Deputy.

Deputy has been cancelled. Taylor-Klaus was previously in the Arrowverse as Sin. It’s a good match, we feel. We think they could be awesome in the role. 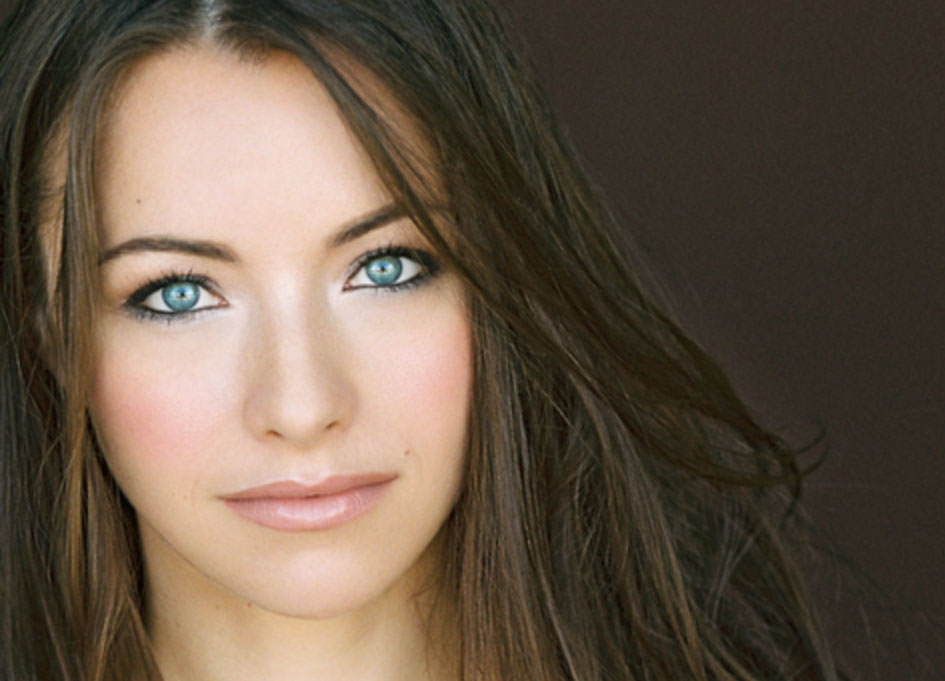 Ashley Platz (Agents of S.H.I.E.L.D.) had an audition tape for the role of Kate Kane that got leaked. It was so good that people campaigned for her to get the part. Now with Rose leaving the series, these Batwoman fans (led by Boy Meets World’s Rider Strong) want Platz to get the chance that she deserves.

The audition tape is really that good if you can find it. And people are encouraging Platz to shoot her shot again to see what happens. Platz, who uses she/her pronouns, identifies as pansexual.

Stephanie Beatriz (Brooklyn Nine-Nine) posted a tweet that “*reads everything about Batwoman”. She would be awesome to see in the role. Though we’re unsure if Beatriz would be allowed due to Brooklyn Nine-Nine commitments. Still, shoot your shot because that would be really, really cool.

If you’re obsessed with the DC universe, sign up for our newsletter. We promise to only send you the most relevant content to your inbox.