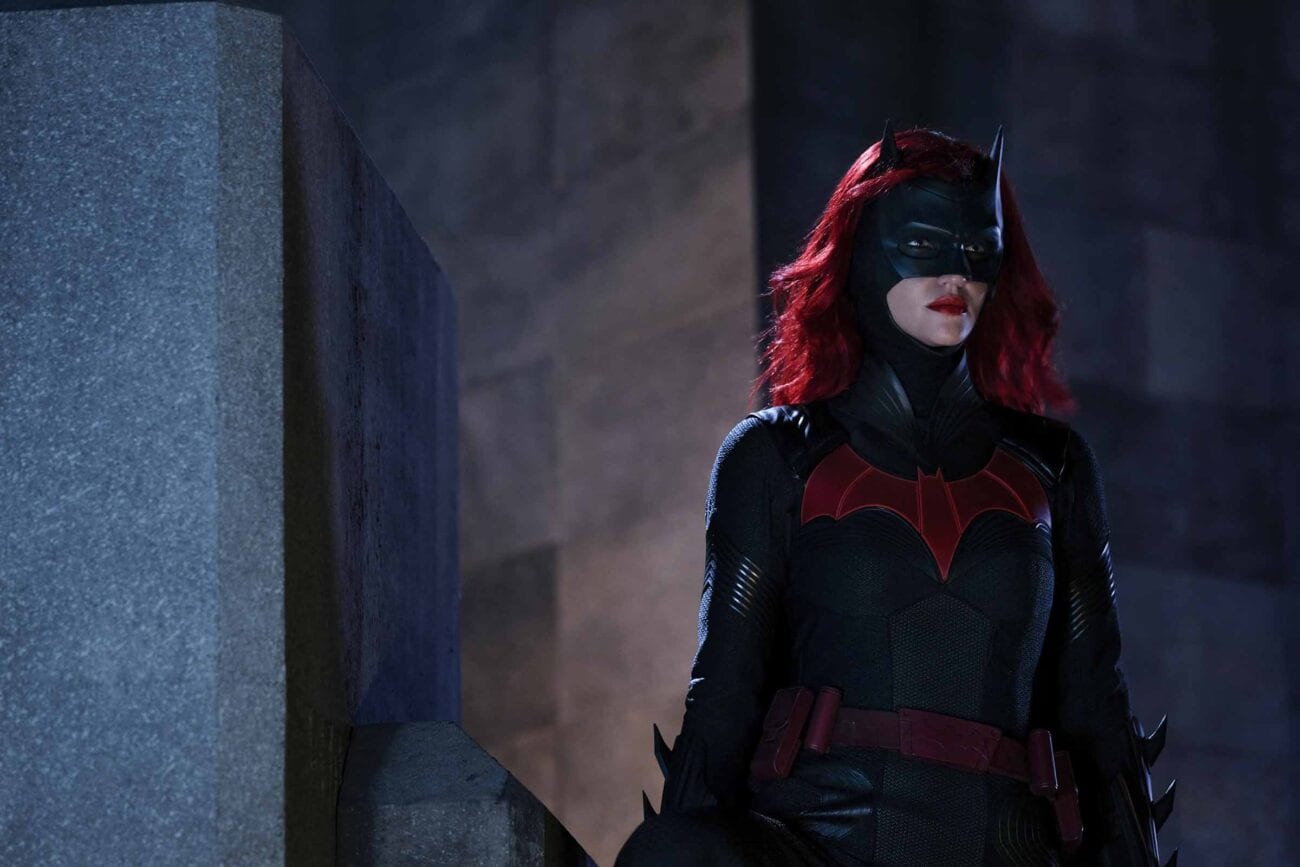 ‘Batwoman’ on CW is a hot mess: The casting news you need to know

Batwoman has quite an interesting predicament for a CW series. With the exit of Ruby Rose from the series, many just assumed that Batwoman would do what, say, fellow CW series Dynasty did, replace the actor and just not mention it. What they came up with, however, was something pretty surprising.

Rather than just simply recast Kate Kane, Batwoman will have a new character take up the mantle. It’s a pretty surprising move that really no one saw coming. Will it work? Will it implode? Time will tell to be sure. With Kate at the center of the series, the character and actor who plays will need to do a lot of heavy lifting.

Here’s what you need to know about the new lead on Batwoman on the CW. 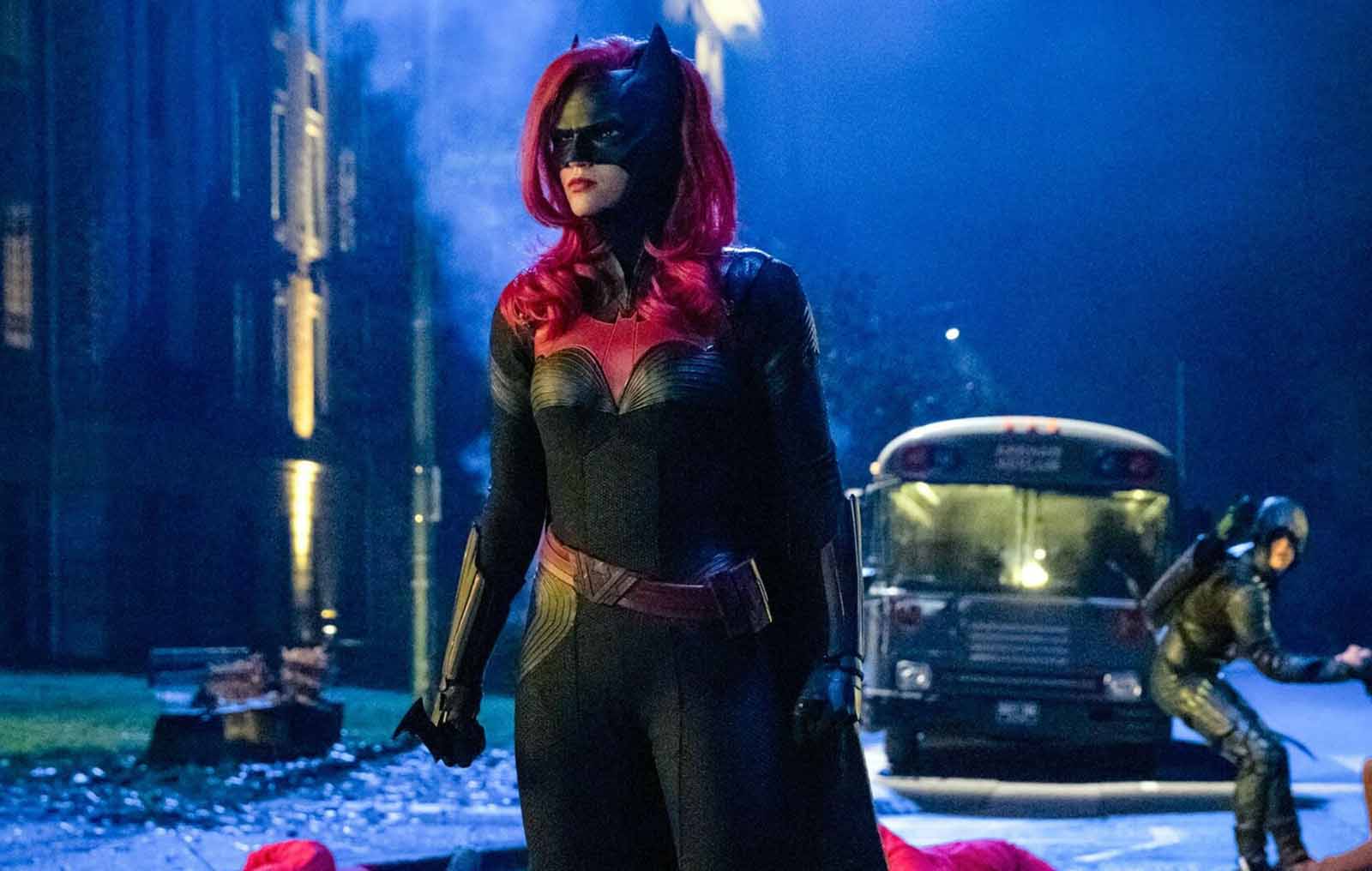 Kate Kane was disciplined, military, and privileged. She was haunted by tragedy and tried to use her privilege to help others. According to a casting notice posted on Reddit, the new Batwoman will be Ryan Wilder. Wilder is described as follows:

“She’s likable, messy, a little goofy, and untamed. With no one in her life to keep her on track, Ryan spent years as a drug-runner, dodging the GCPD and masking her pain with bad habits. Today, reformed and sober, Ryan lives in a van with her plant. A girl who would steal milk from an alley cat and could also kill you with her bare hands, Ryan is the most dangerous type of fighter: highly skilled and wildly disciplined. An out lesbian. Athletic. Raw. Passionate. Fallible. And very much not your stereotypical All-American hero.”

Before you ask, Ryan Wilder is a wholly original take on Batwoman. No character like her is in DC Comics, which is equal parts exciting and maybe a bit terrifying. They get to build her from the ground up, but who knows how it will go? 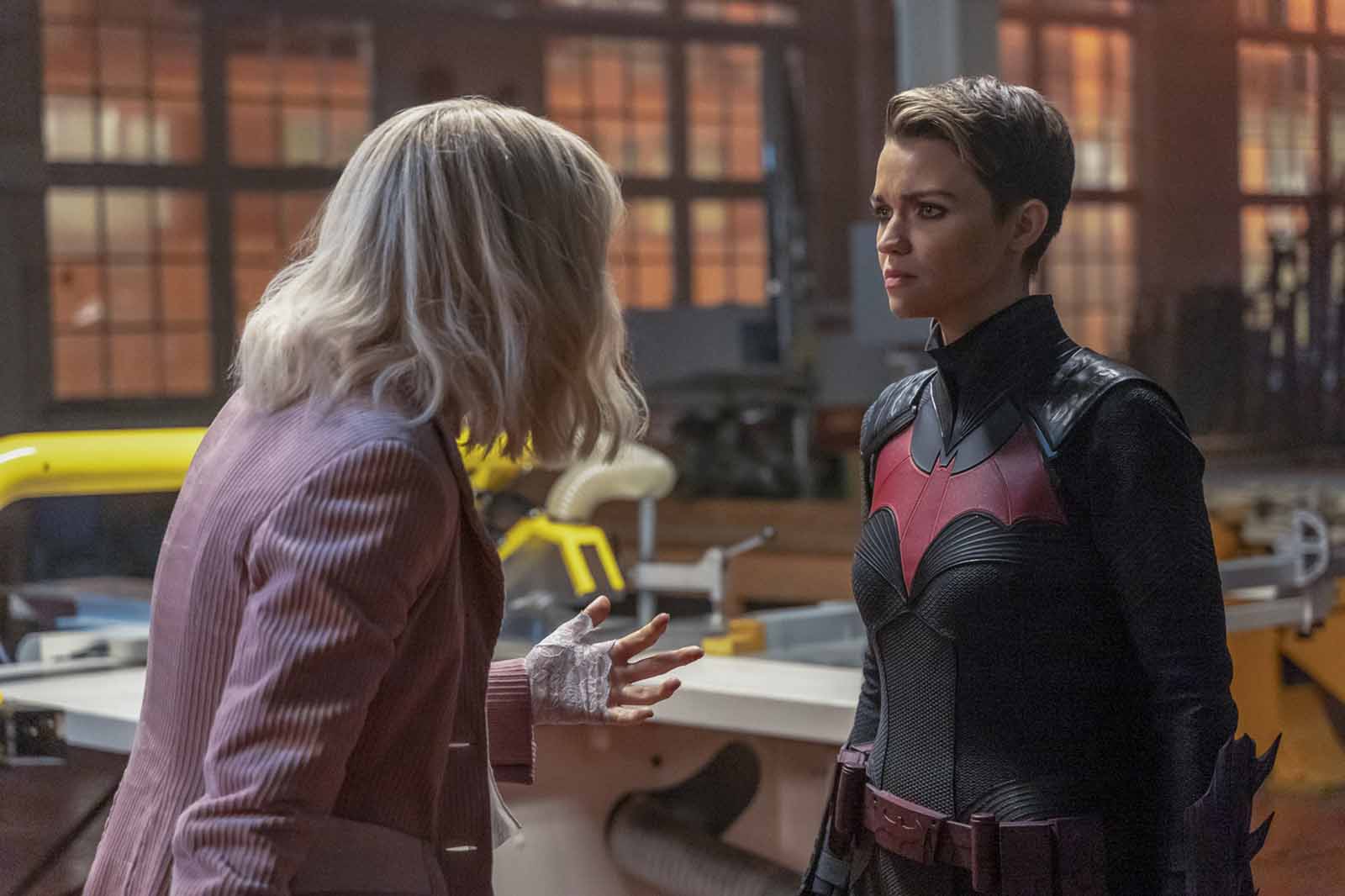 Replacing a hero isn’t anything new though. DC Comics are all about legacy. It is those characters who take up the mantle for themselves that do something really great. Jaime Reyes and Ted Kord with the Blue Beetle mantle is a good example. The multiple iterations of Green Lantern are another. Legacy just bakes itself into DC Comics well. Hopefully, it will transfer over to Batwoman.

It also allows for maybe…something different as well? Largely, the main heroes of the Arrowverse are white: Flash, Supergirl, Green Arrow, Superman, Batwoman? It would be great to see Batwoman go to a non-white actor. Not only for diversity, but also to keep in with the whole legacy thing as well. John Stewart, Jaime Reyes, Ryan Choi? All of them inherited their title and made it their own, allowing for a more diverse landscape.

Batwoman, with Ryan Wilder, could put that aspect of comics front and center as well. It would definitely be something exciting and new within the Arrowverse in terms of the major superheroes. 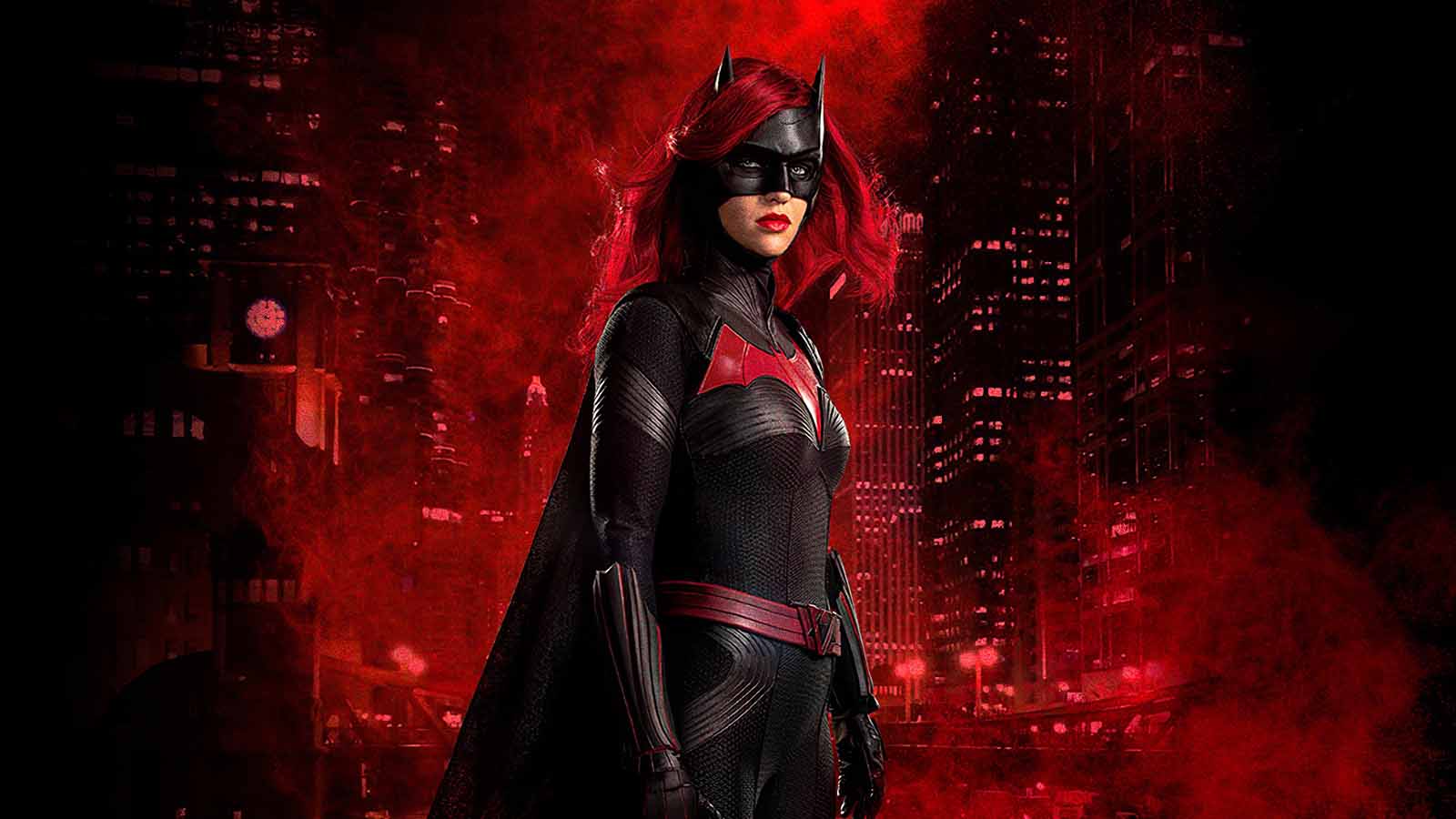 No idea. This is something that time will definitely tell on. While, right now, it looks like a hot mess and, honestly, this whole Batwoman situation is one; it could get better. Ruby Rose did consistently good work as Kate Kane and improved as an actor overtime, but her range could definitely be called limited to say the least.

Now it’s time to see if the whole grand comic scheme of shuffling in a new character as the title superhero could work. It will definitely open a lot of doors for future superhero series on that front, if successful. 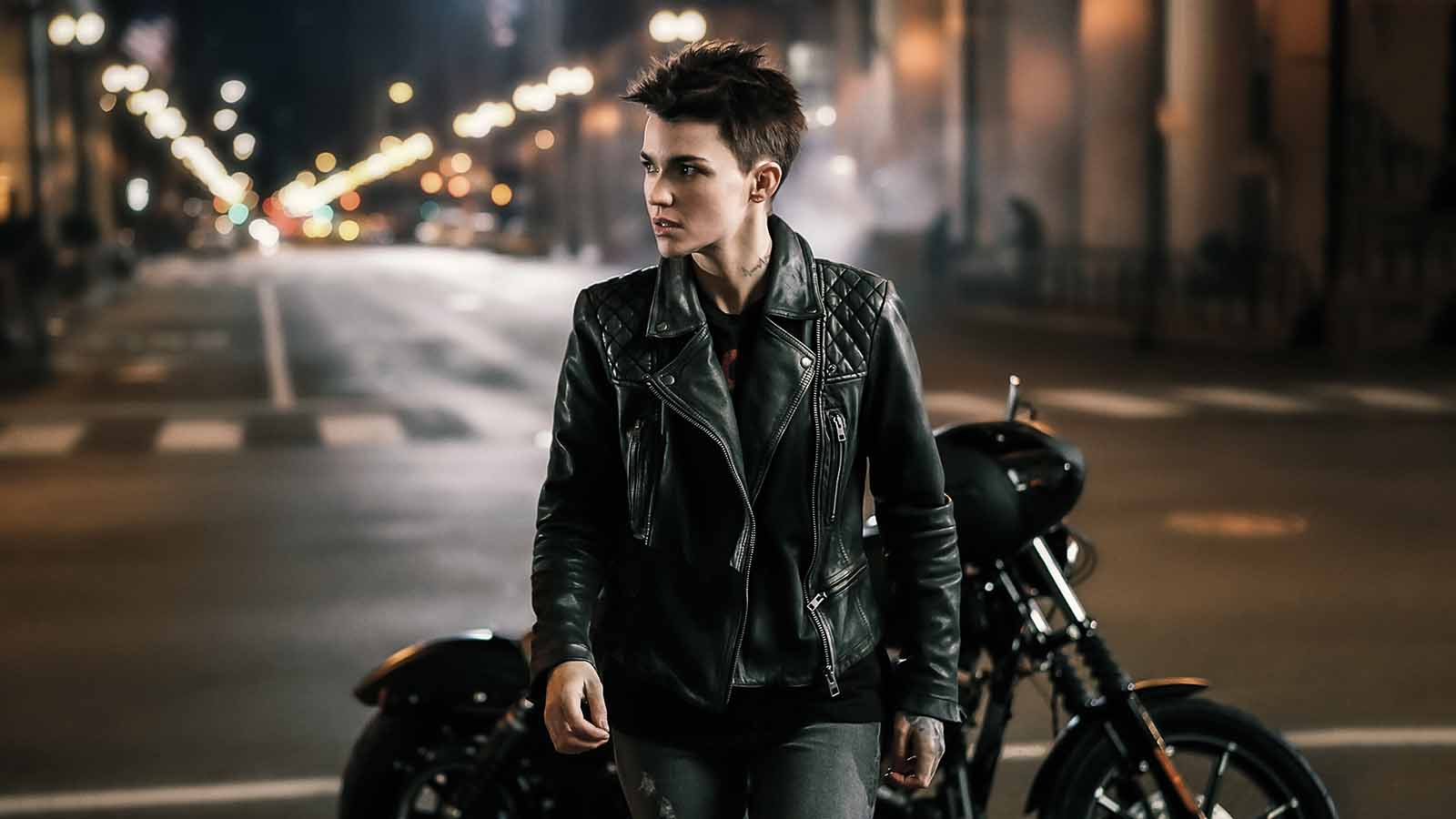 All of this essentially comes down to how well Kate’s exit is written, the impact of it, how successful the actress is as Wilder, and how well written Batwoman is with the transition.

Batwoman had a bit of a shaky start to begin with, but, now, it’s a great time for the writers to look at what works, what doesn’t work, and build the series anew while keeping tribute to what they set up.

It could be successful. It also could be a mess of epic proportions. Time will tell. And we certainly got a lot of it.