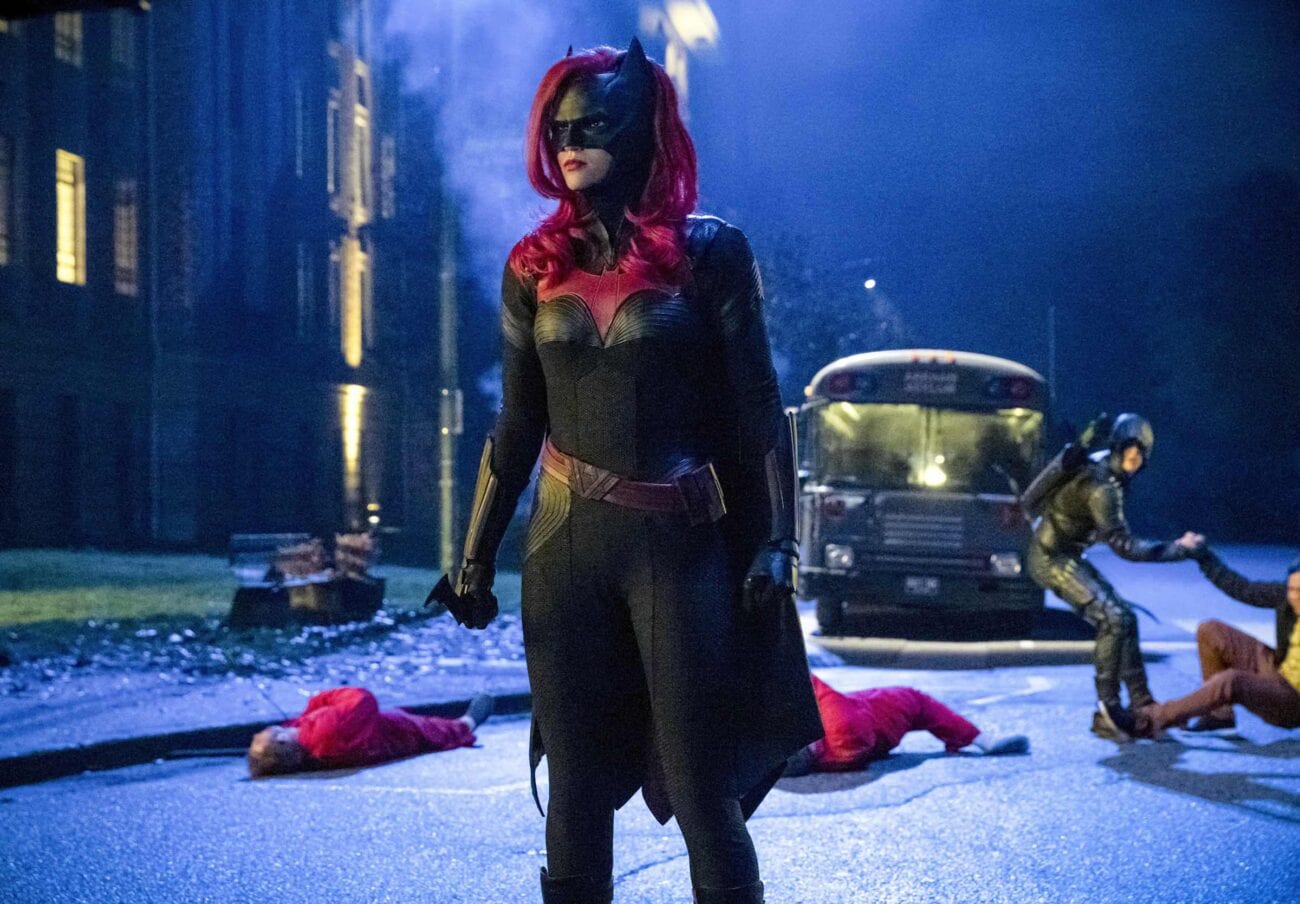 The CW’s ‘Batwoman’ found its new lead: Everything you need to know

The CW’s Batwoman is in for some major changes when it returns in Jan. 2021. As you probably are aware, Ruby Rose exited as Kate Kane from the series at the end of season one. This means that Batwoman had to find a new star. Rather than have a new actress come in replace Ruby Rose as Kate Kane, the time of Batwoman made a whole new character to take up the mantle.

On Wednesday, July 8, we finally learned just who will be playing the character of Ryan Wilder. So here’s everything you need to know about The CW’s new Batwoman star and all the changes that are incoming for the show. 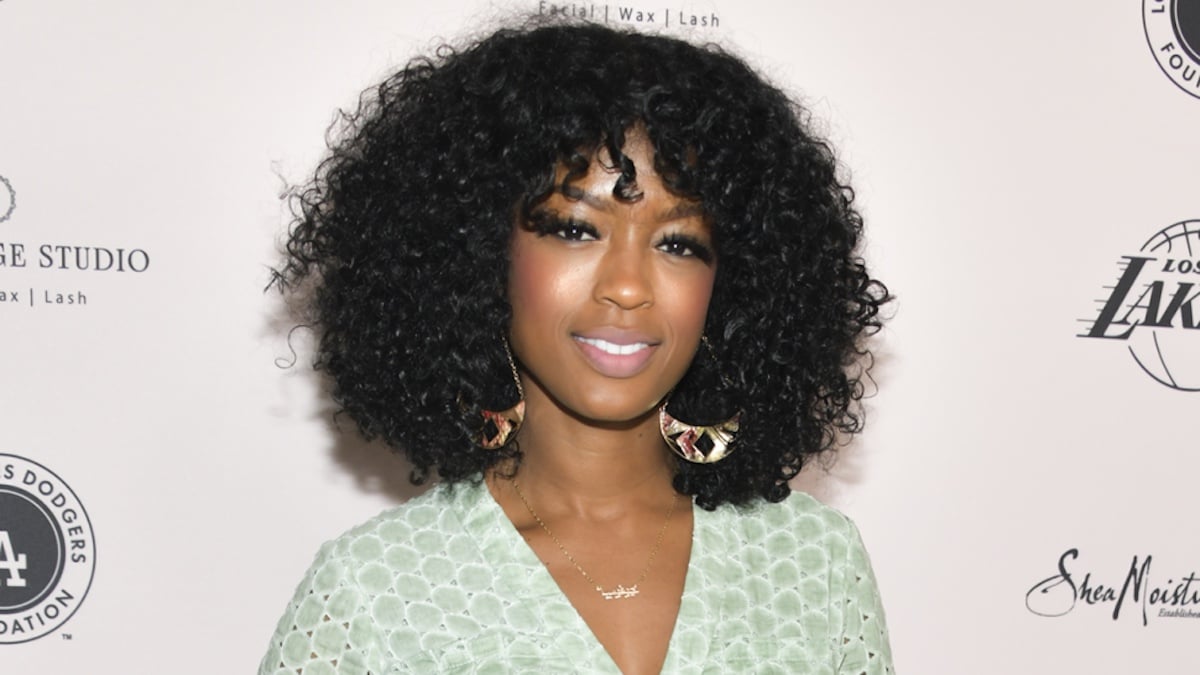 Javicia Leslie, who was previously best known for her role on CBS’s defunct God Friended Me, will play Ryan Wilder/Batwoman in the upcoming season of the CW series. Leslie is also proficient in the fighting style of Muay Thai, which honestly will probably help with those fight scenes. She’s also openly bisexual.

In a statement, Leslie wrote, “I am extremely proud to be the first Black actress to play the iconic role of Batwoman on television, and as a bisexual woman, I am honored to join this groundbreaking show which has been such a trailblazer for the LGBTQ+ community.” 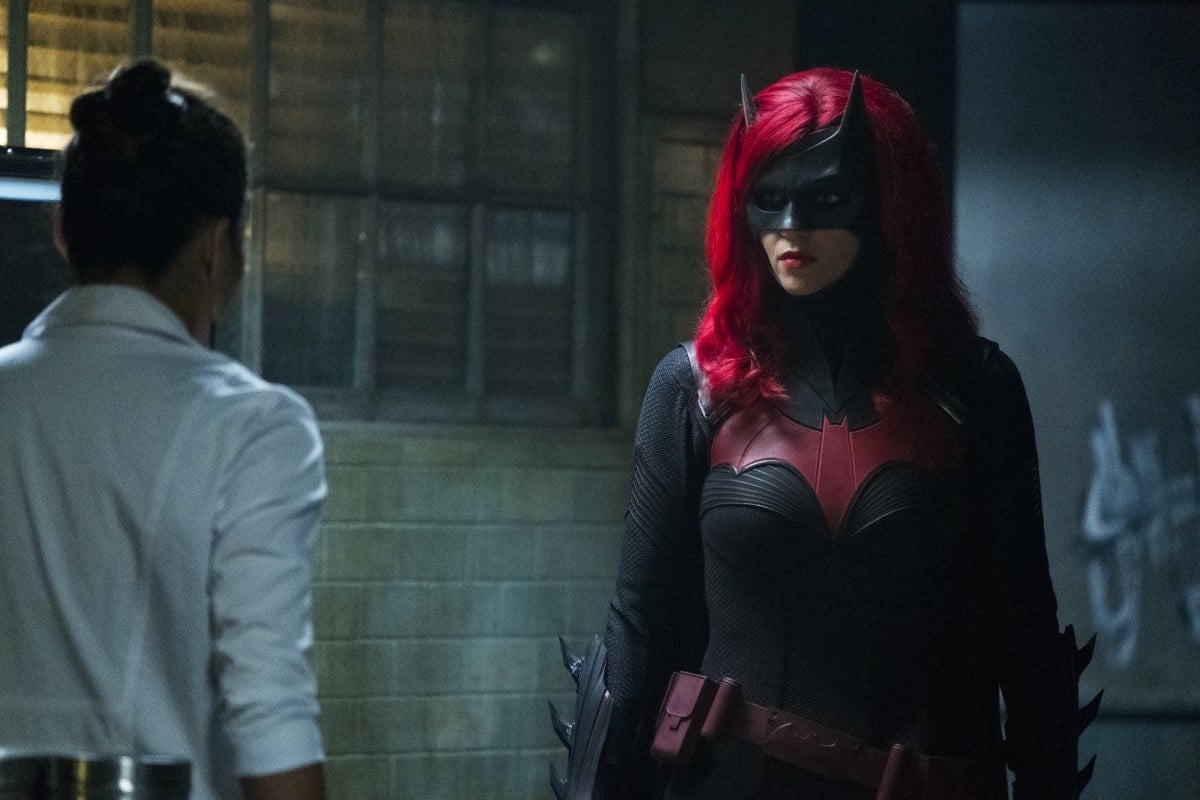 Who is Ryan Wilder?

Ryan Wilder is more street smart than Rose’s wealthy Kate Kane. A description of the character was released a while back. She’s described as “athletic, raw, passionate, fallible, and very much not your stereotypical All-American hero.”

Further description for Wilder includes that she is “likable, messy, a little goofy and untamed. She’s also nothing like Kate Kane (previously played by Ruby Rose), the woman who wore the Batsuit before her. With no one in her life to keep her on track, Ryan spent years as a drug-runner, dodging the GCPD and masking her pain with bad habits. Today Ryan lives in her van with her plant. A girl who would steal milk for an alley cat and could also kill you with her bare hands, Ryan is the most dangerous type of fighter: highly skilled and wildly undisciplined. She is an out lesbian.”

There is no comic counterpart for Ryan Wilder. Or, at least, not one that is readily apparent based on the description that has been circulating at this time. 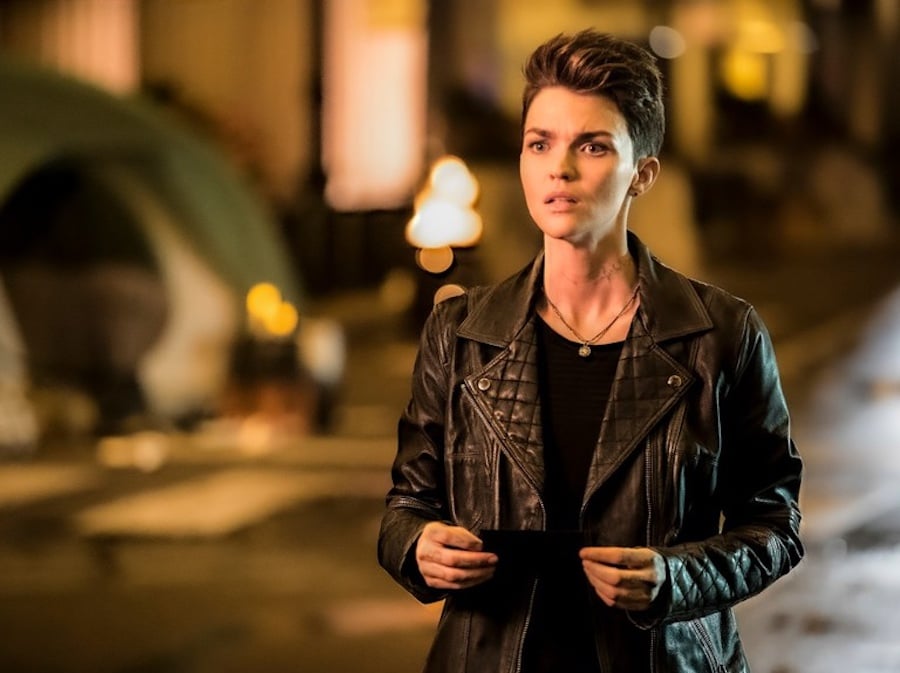 What will happen to Kate Kane on Batwoman?

Batwoman showrunner Caroline Dries has made it very clear that Kate Kane (Ruby Rose) will not be a victim to the “Bury Your Gays” trope. This trope relates to when an LGBTQ+ character is killed off for the sake of drama, which happens a lot. The largest backlash was from The 100 when Lexa died.

Dries said that Kate Kane will be missing in season two. In a tweet, Dries said, “As a lesbian who’s been working as a writer for the past fifteen years, I’m well aware of the “Bury Your Gays” trope and I have no interest in participating in it.  That’s why it’s important to me as the showrunner to clarify any misinformation out there about Kate Kane and recasting Batwoman.  Like you, I love Kate Kane – she’s the reason I wanted to do the show.  We’ll never erase her.”

One of the biggest mysteries in season two of Batwoman will be Kate Kane’s disappearance. 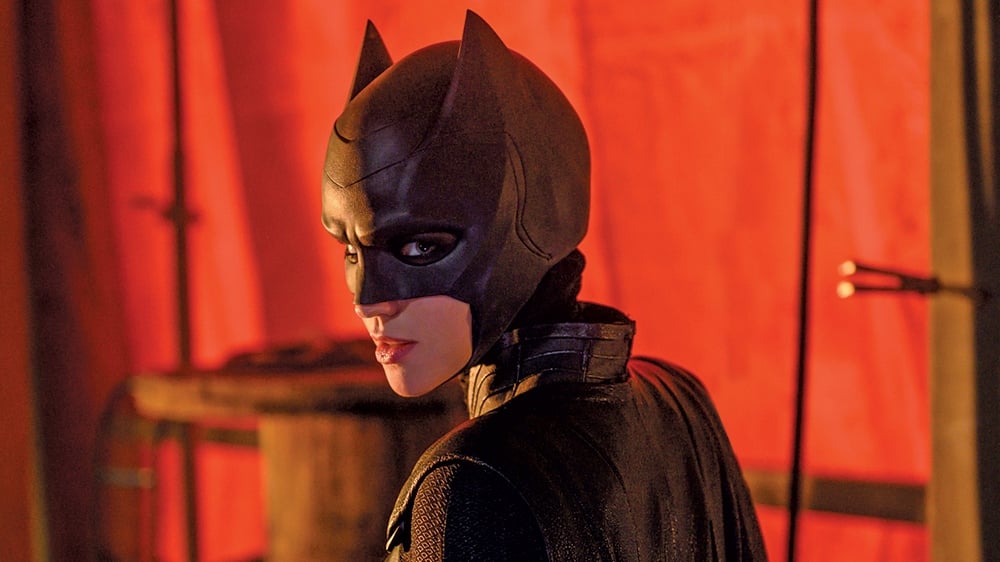 What does Ruby Rose think about the casting?

While the circumstances of Rose’s exit from the series remains under wraps (and we have a lot of questions about), Rose did take to Instagram to congratulate Leslie on securing the role and wishing her the best. So, at least, there seems to be nothing but positive vibes from Rose.

“This is amazing!! I am so glad Batwoman will be played by an amazing Black woman. I want to congratulate Javicia Leslie on taking over the bat cape. You are walking into an amazing cast and crew. I can’t wait to watch season 2 you are going to be amazing!!” Rose wrote.