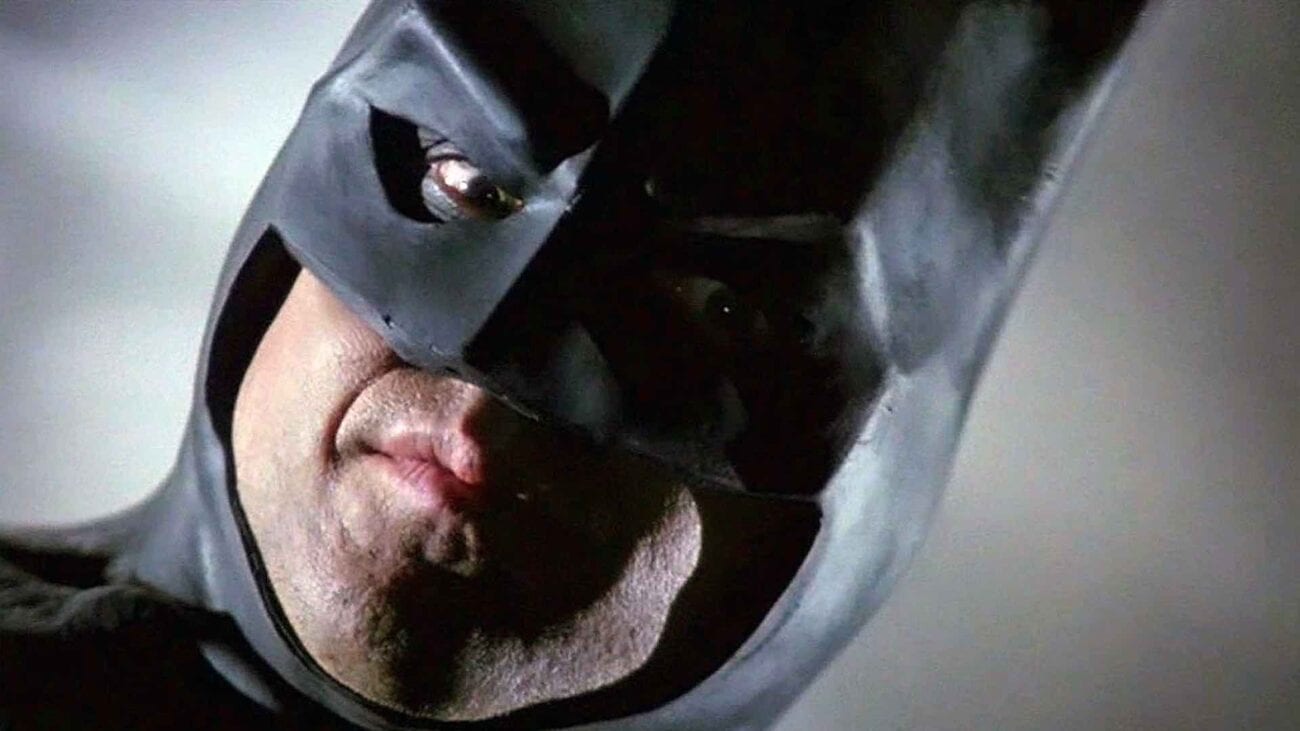 Is Michael Keaton coming back as Batman? Everything to know

When it seemed too quiet on the superhero news front, the story broke yesterday that Michael Keaton would return to the silver screen to play Batman. Rewind thirty years when Keaton started a long series of Batman films which would come out every few years. The first, released in 1989 starring Keaton, was a smash hit.

Since then, the Batman franchise went through some notable casting, including Val Kilmer, George Clooney, Christian Bale, and Ben Affleck. Fans still come back to Michael Keaton as one of the best casting choices. Nearly every Bruce Wayne casting is compared to him.

We don’t know too much about the decision to cast Michael Keaton as Bruce Wayne. Will he appear as Batman or Wayne? How big will his role be? Will he even be reappearing? Here’s what we know so far. 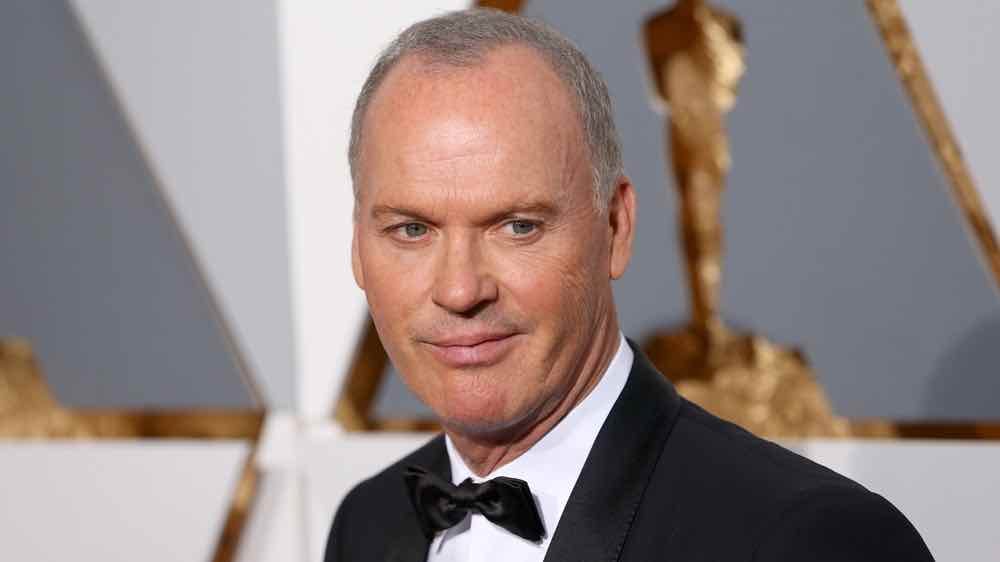 Michael Keaton is in talks to come back

Don’t get too excited yet. It’s not a sure thing. Michael Keaton is negotiating with Warner Bros. about his return to the silver screen as Bruce Wayne. According to sources, the negotiations are in very early stages, too soon to call. We’re not even sure if he’ll return as Bruce Wayne or in uniform as the caped crusader. 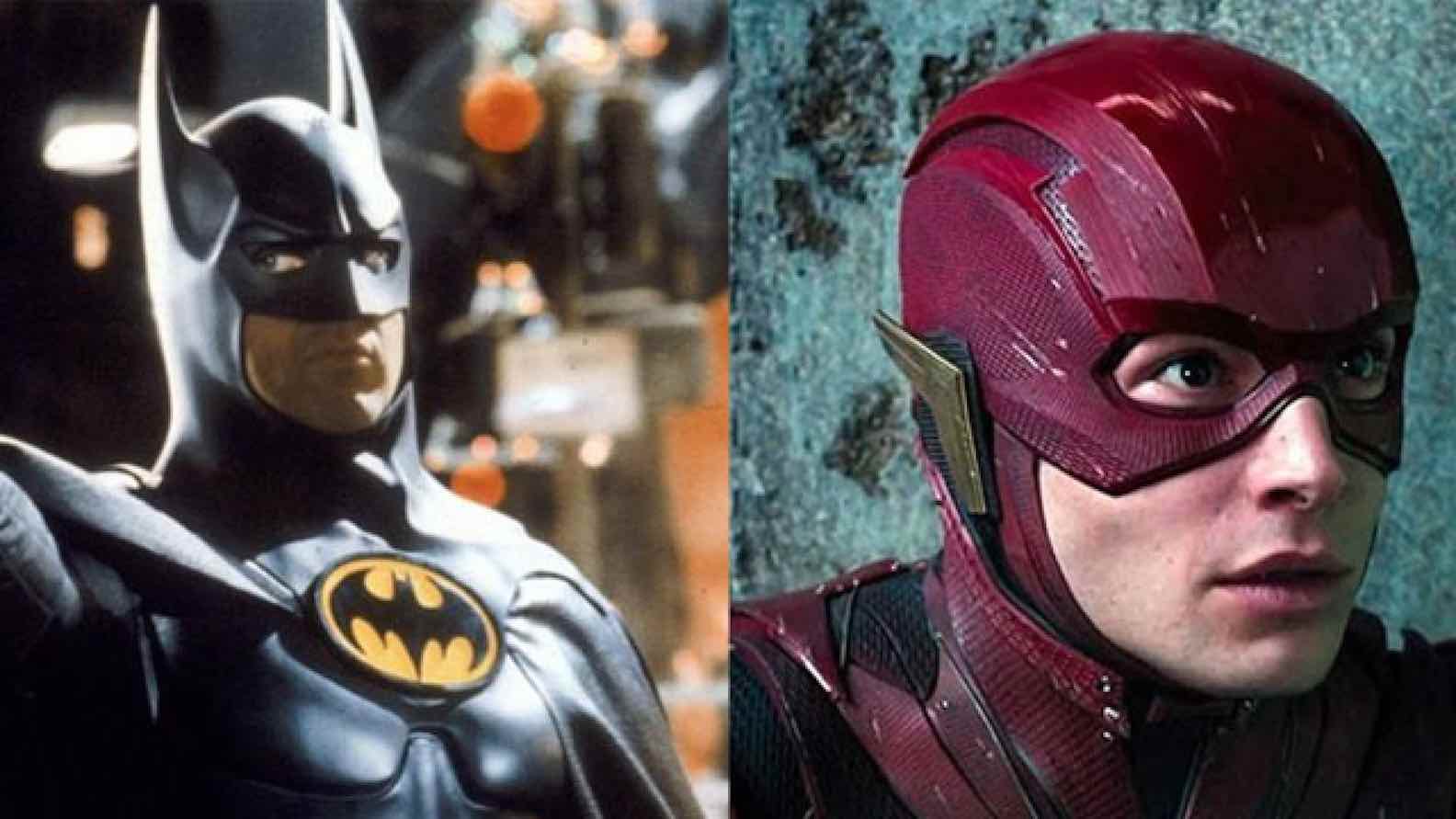 Keaton will appear in The Flash

If Michael Keaton signs on, he will appear as Bruce Wayne in the upcoming Flash movie. Ezra Miller will play the leading character. It’s not entirely certain how Bruce Wayne will be involved in The Flash’s story. Keaton could be a cameo appearance only. He could play a larger role. We don’t know yet. 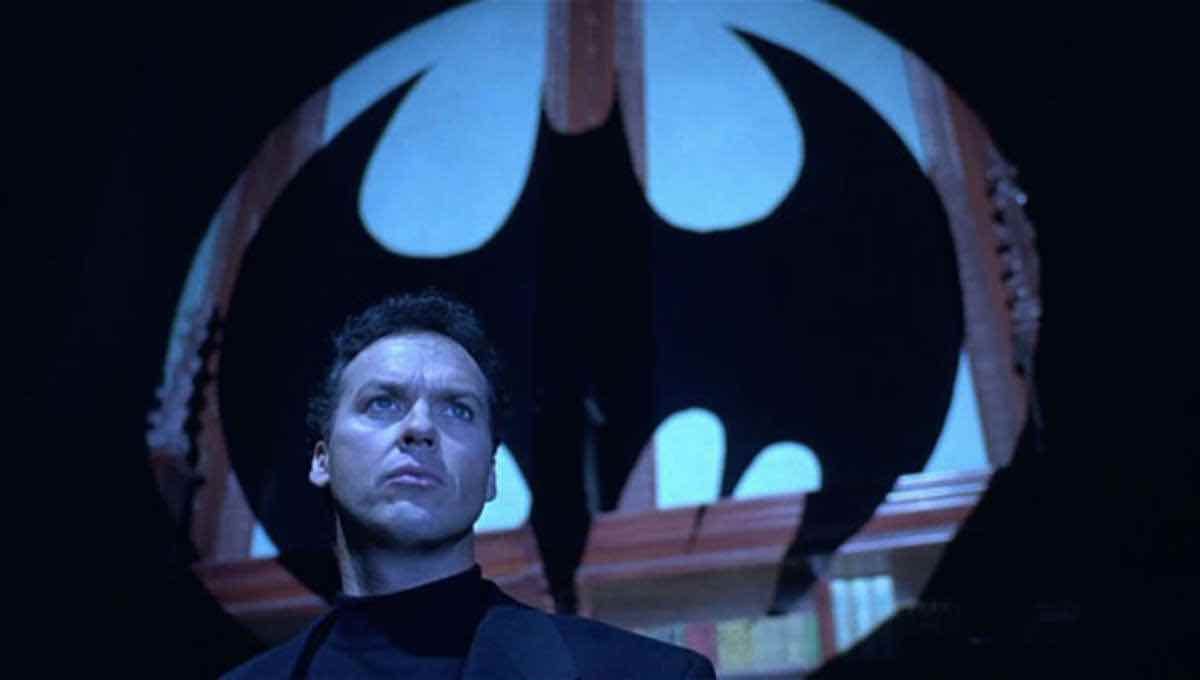 Rumors are circulating that Michael Keaton appearing as Bruce Wayne could be a ploy to introduce DC’s multiverse concept to audiences. Like Marvel, DC has a multiverse concept where their superheroes all exist as different versions of themselves in different dimensions.

More than being convenient to explain plotholes, the DC multiverse concept can reconcile all their versions of Batman as canon. With Warner Bros. moving ahead with Robert Pattinson’s Batman, seeing Michael Keaton reappear as Bruce Wayne can reassure fans that Twilight’s Pattinson isn’t the end-all, be-all of this Batman franchise. 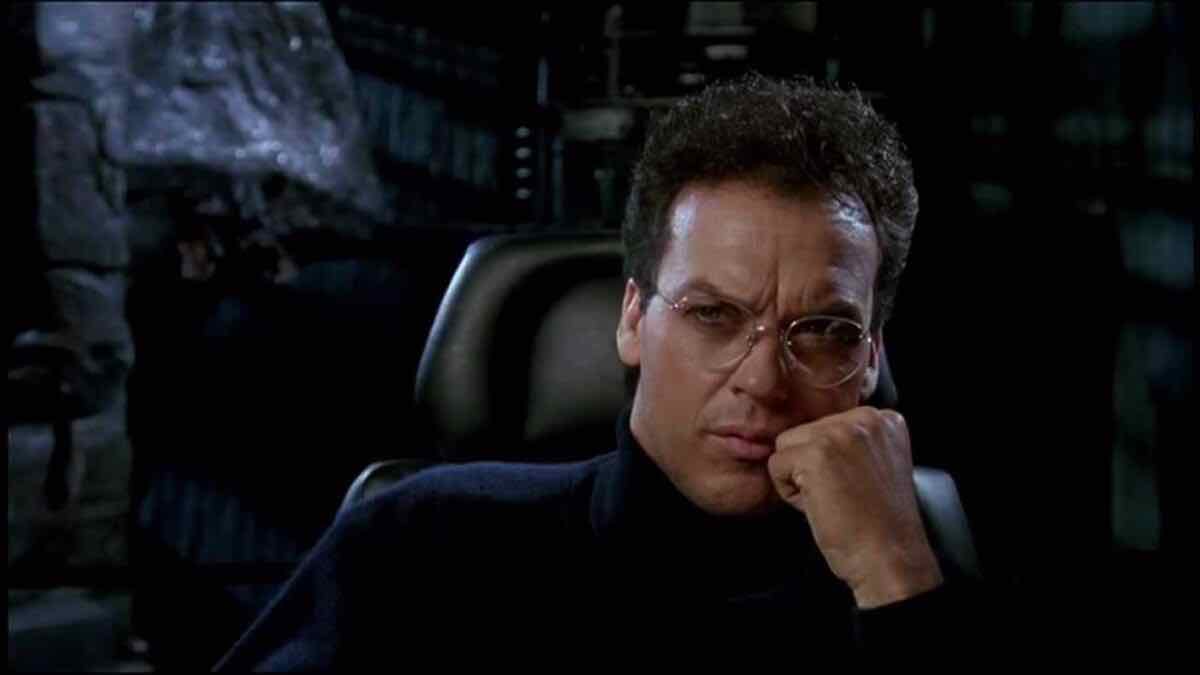 Keaton could reprise his role across several upcoming DC films

If Warner Bros. intends to introduce the DC multiverse, Michael Keaton as Batman could be a big pull. He’s a recognizable name and face in the Batman franchise. Not only will Keaton’s presence signal a multiverse since he’s from a previous franchise; his appearance in The Flash will also get butts in seats.

It’s not surprising that he could be in talks for multiple DC movies. According to sources, producers and studio execs envision Michael Keaton as Batman to be a Nick Fury character, uniting the Justice League across multiverses like S.H.I.E.L.D united The Avengers. His star power could carry DC’s next few films, keeping audiences coming.