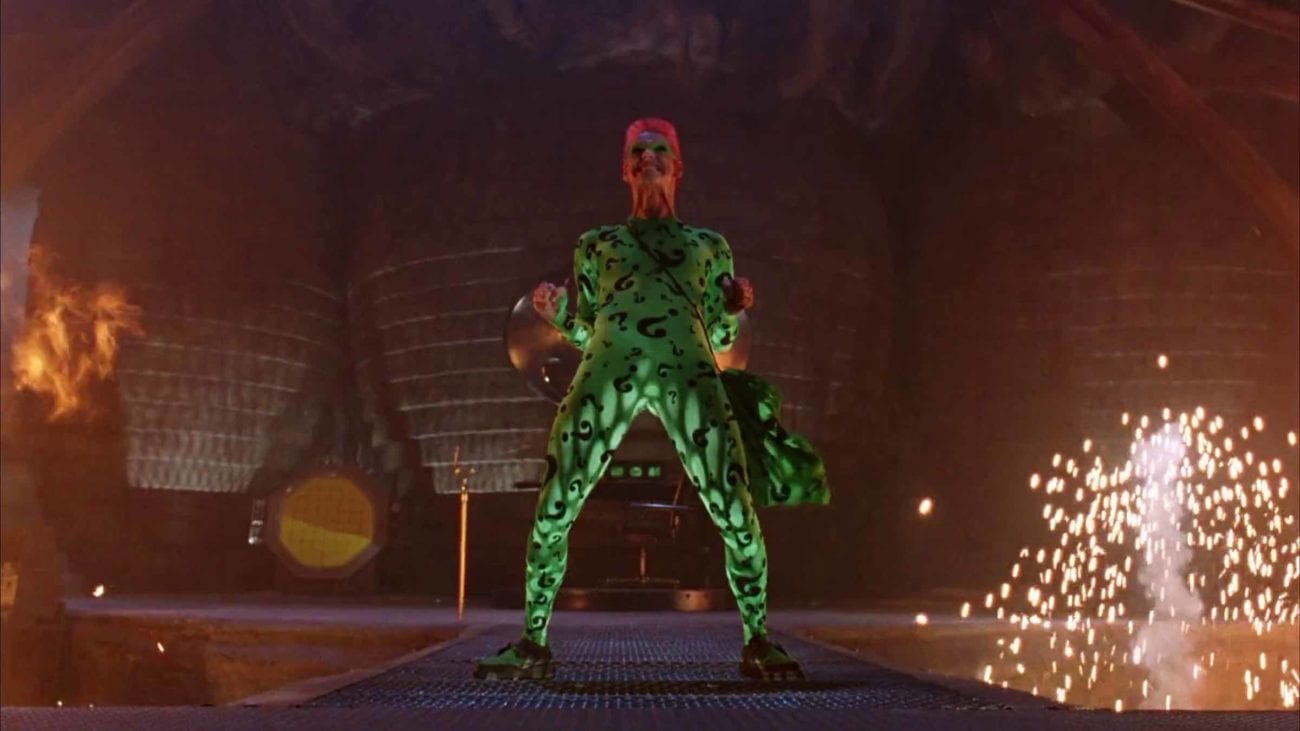 Everyone who could be Riddler in RoPa’s ‘Batman’

Not to start internet fights, but Batman really is the architect of his own misery.

So many of Batman’s problems could be avoided if, instead of creating a military tank-style sports car with 10,000 “non-violent” weapons, he simply started some legit charities with those billions. Gotham’s villain infestation may simply be what happens when valuable members of society take a wrong turn and embrace their love of a dark-sided circus. 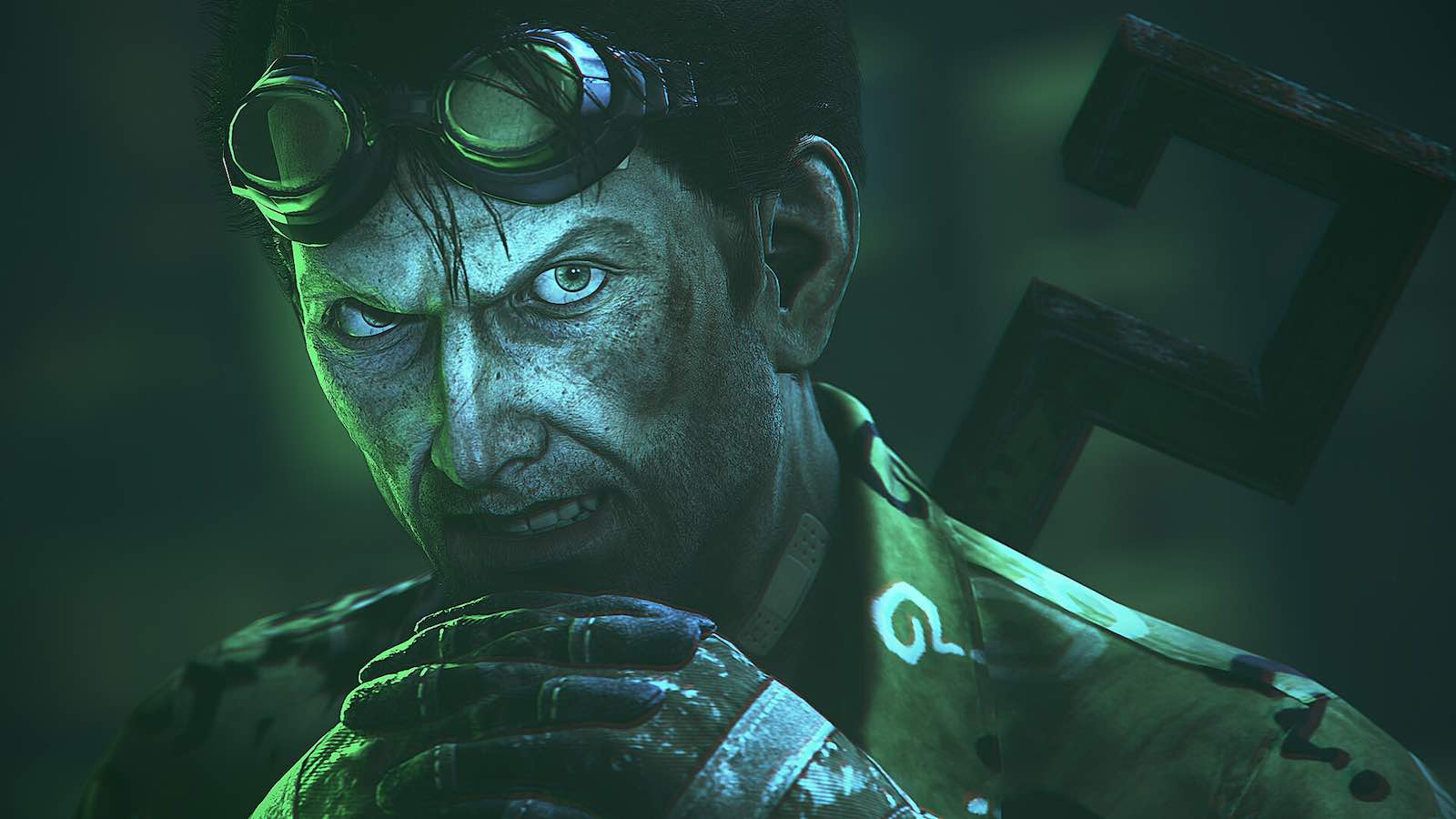 Nobody is ever excited to hear casting notices about Batman’s friends. Batman doesn’t have friends. All poor Batman has are villains. Ever since director Matt Reeves teased on Twitter that there may be a cornucopia of villains going up against Batman (Robert Pattinson) in the coming reboot, the internet has been speculating on who’ll don a pair of stretchy tights to take down the Gotham Guardian.

In the villain roster, the Riddler has always been something of an Ed Nygma, and we’ve given our best guess for who might be cast. 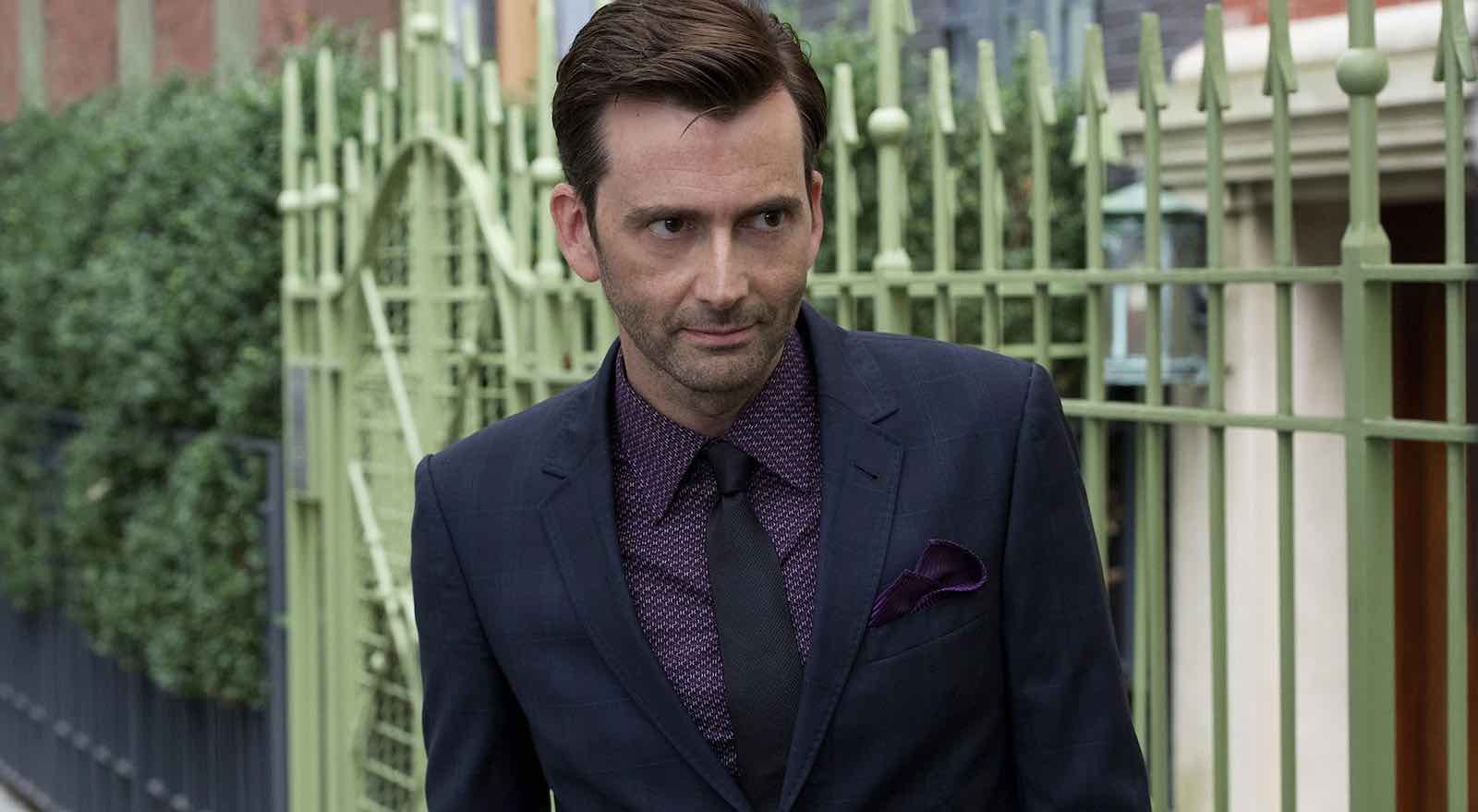 David Tennant blessed humanity with his mortal form in 1971, emerging from Scotland where he soon took over the role of The Doctor from Doctor Who, the voice of Lord Commander in Final Space, and Crowley from Good Omens.

It is uncertain where Tennant’s reservoirs of charm originate. We postulate the actor may have an underground basement of Disney Prince Charmings that he milks like cows – but really, who’s to say?  There are fans petitioning for Tennant to be cast as the Riddler in the upcoming Batman film starring Robert Pattinson, and it may not be a huge amount of support, but it demonstrates people are interested in watching Tennant as the Riddler.

After all, this is the same man who made us forget how much we collectively liked him on Doctor Who the minute he showed up as the reviled Kilgrave in Jessica Jones. Fans have also made edits of what Tennant would look like if he were cast and the images are to die for. 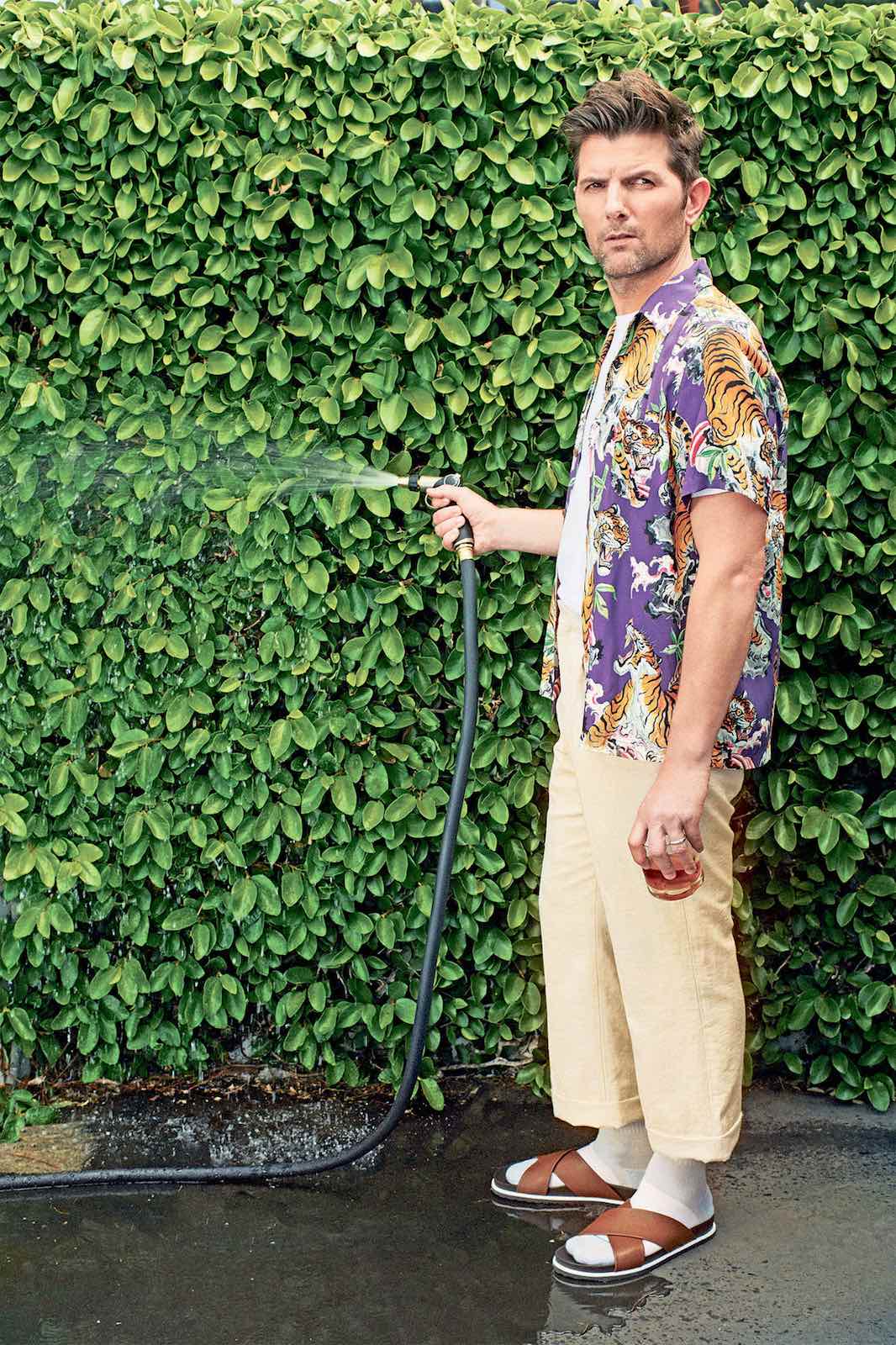 Adam Scott is most well known for his roles as Ed Mackenzie in Big Little Lies, Derek in Step Brothers, and Batman fan Ben Wyatt in Parks and Recreation. We’ll be honest: there have been no discussions whatsoever about bringing in Adam Scott as the Riddler, but did anyone watch him as demon Trevor in The Good Place? He has evil capabilities!

Trevor is smarmy and quick-witted; stuff him in some purple tights and we think he’d be the right man for the job. Although as a society we have tried to forget Batman Forever ever existed, it’s hard to ignore Jim Carrey in the role as the Riddler. It might be fitting to get another comedy actor in the role. 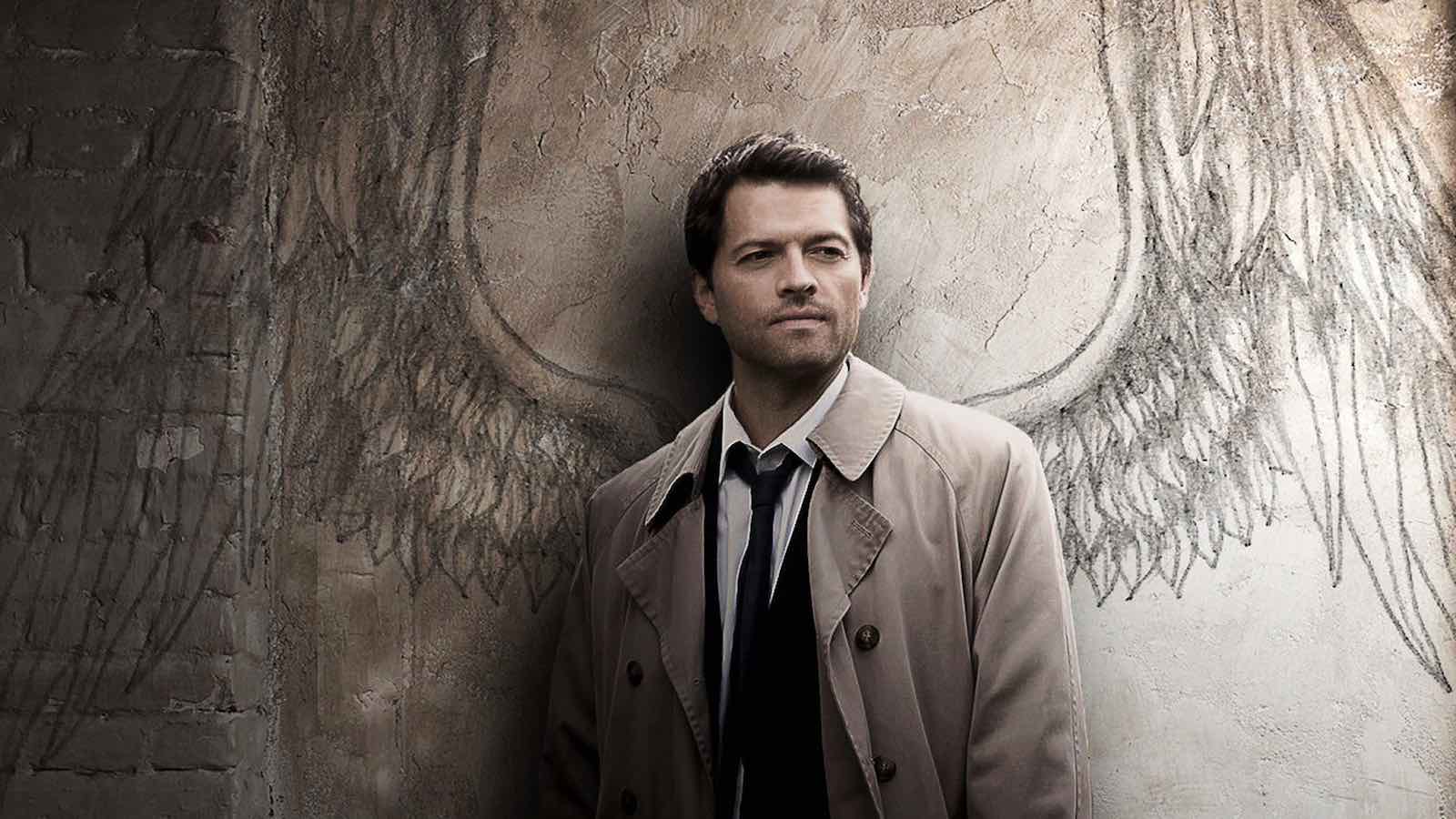 Misha Collins is an American actor known for his role in Supernatural as Castiel, Lucifer, Jimmy Novak, and Leviathan. He’s already demonstrated he can play multiple roles, even on one show! Misha has been placed on “actors to be cast as Riddler” lists without a second guess. Is it his boyish good looks? His ubiquitous gif presence? Is it the dedicated fans of Supernatural still out there?

We’re unsure, but Collins certainly would make a good choice. 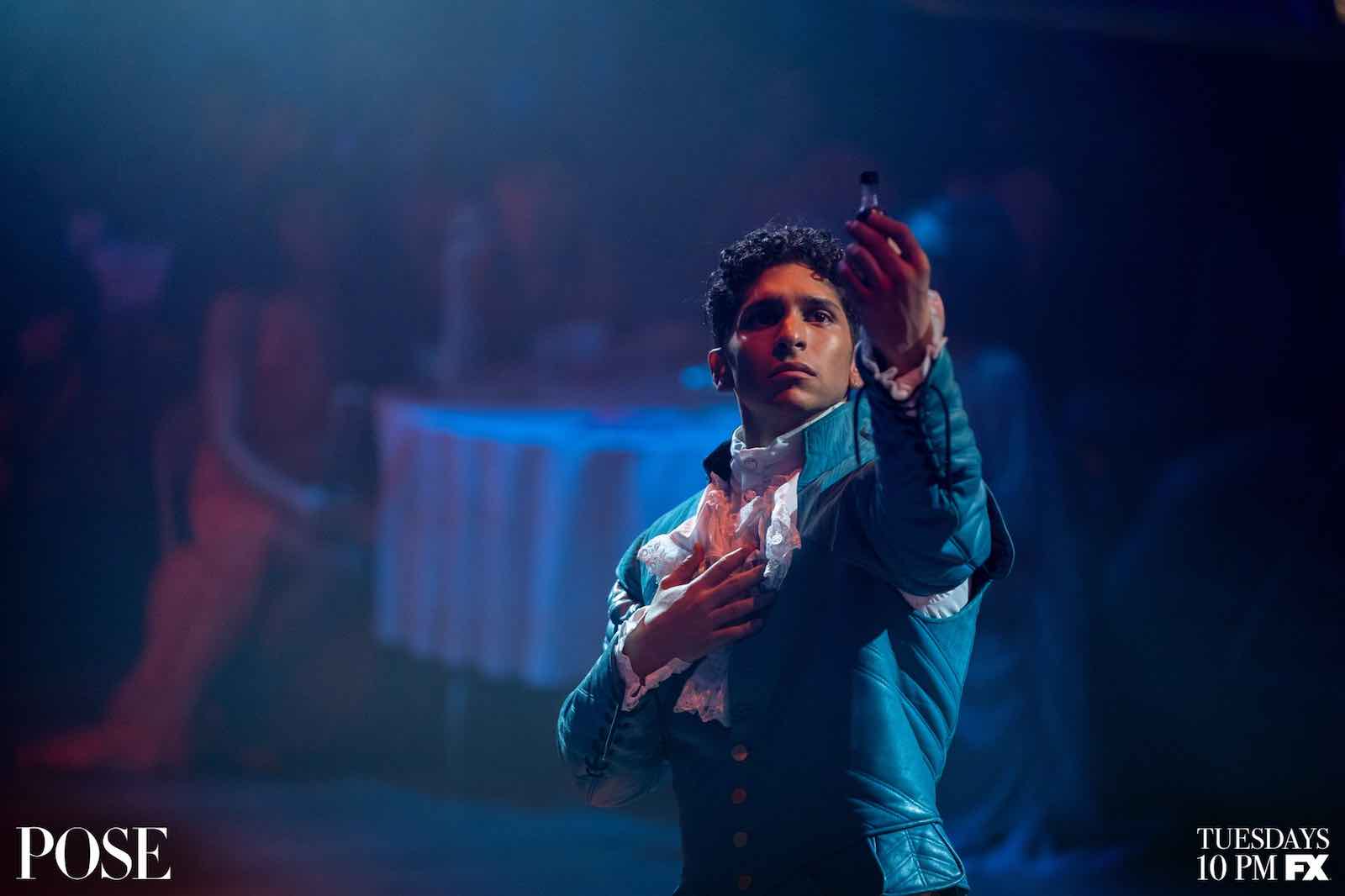 We’re going to be honest. We’re shallow people, and most of this list was assembled based on who would look great in a bespoke purple suit. Angel Bismark Curiel is highly regarded for his role as Lil Papi Evangelista on Pose – and what’s more, he looks great in a suit. We think he would do an amazing job! 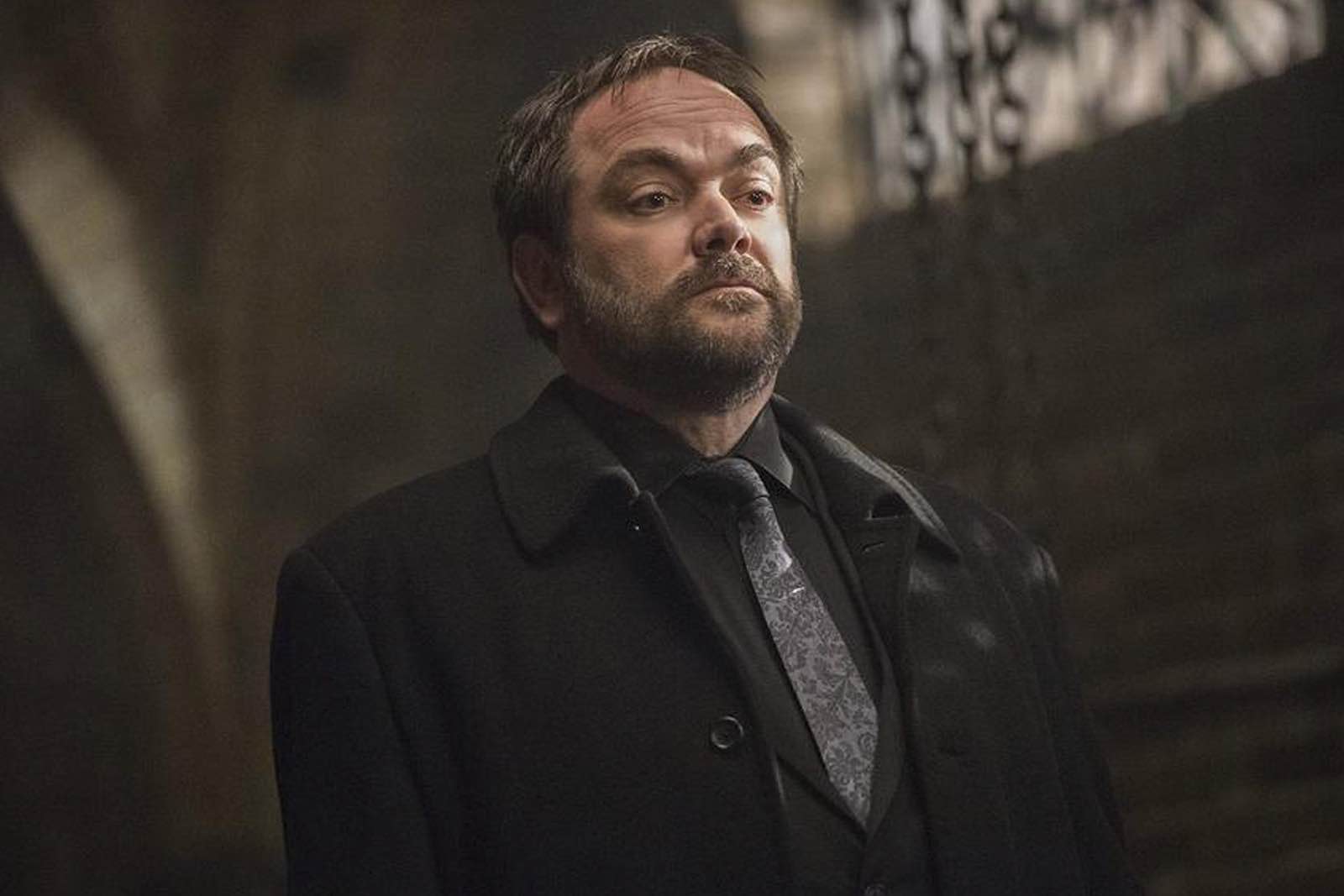 Sheppard also hails from Supernatural as the evil-yet-humorous Crowley, a character in himself that’s almost an audition tape for the role of the Riddler. They’re both obviously evil, but have humor and quick wit. Sheppard was cast in Doom Patrol, another DC project, so that might either preclude him from being cast as the Riddler or put him first in line. Ya never know. 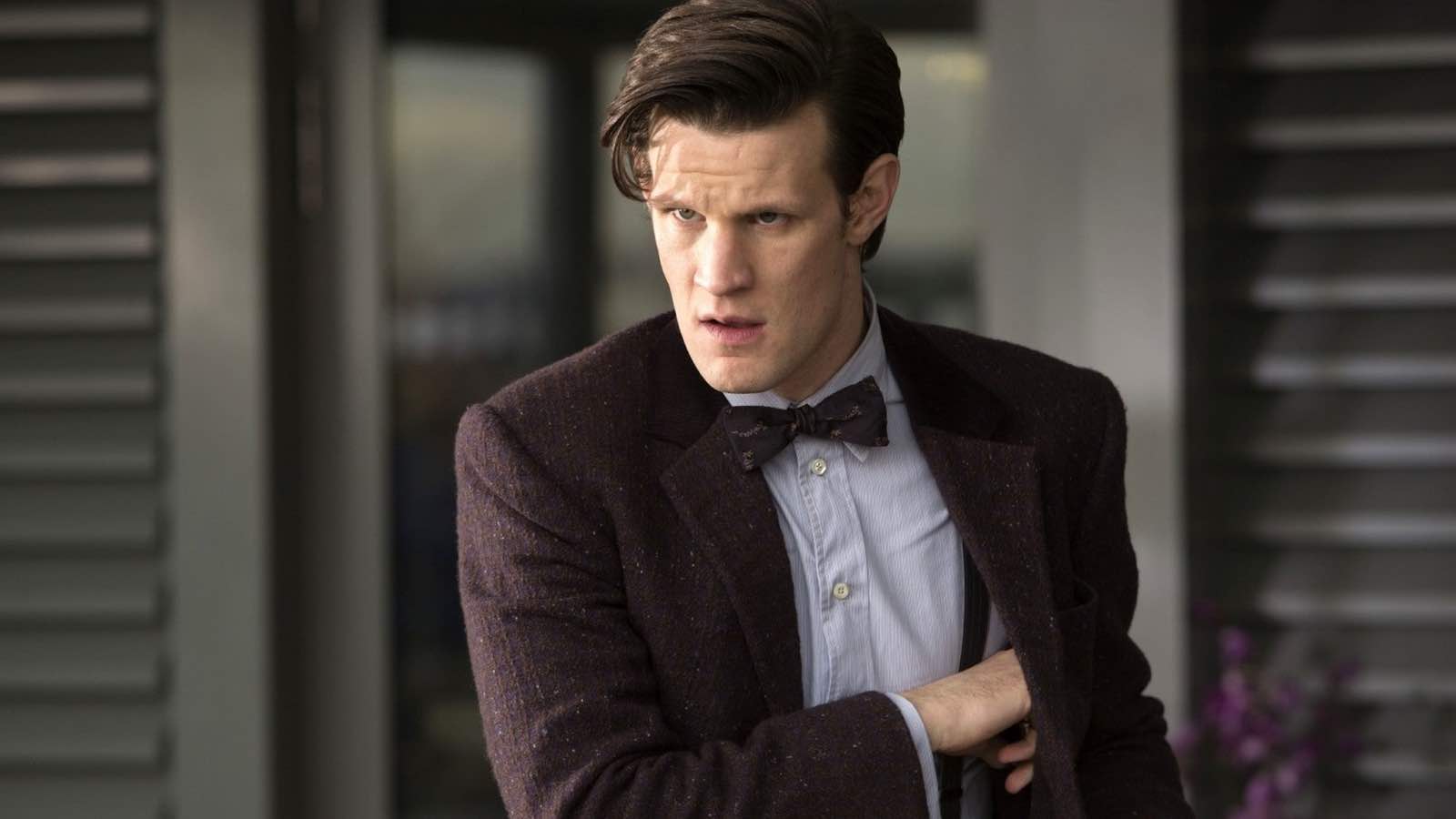 We’re eager to stack this list with every English actor we can find, and at this stage, about 43% of all English actors have played Doctor Who at some point or another. Matt Smith rose  to fame when he was cast as the Doctor in Doctor Who. Since then he’s also portrayed Prince Phillip on The Crown.

In 2014 on a panel at the Wizard World Philadelphia Comic Con, a fan suggested Smith would be best suited for a role as the Riddler. Smith replied: “Hey, I’m going to write to Warner Bros. and say that you mentioned it. And you never know.” If that ain’t promising, we don’t know what is. 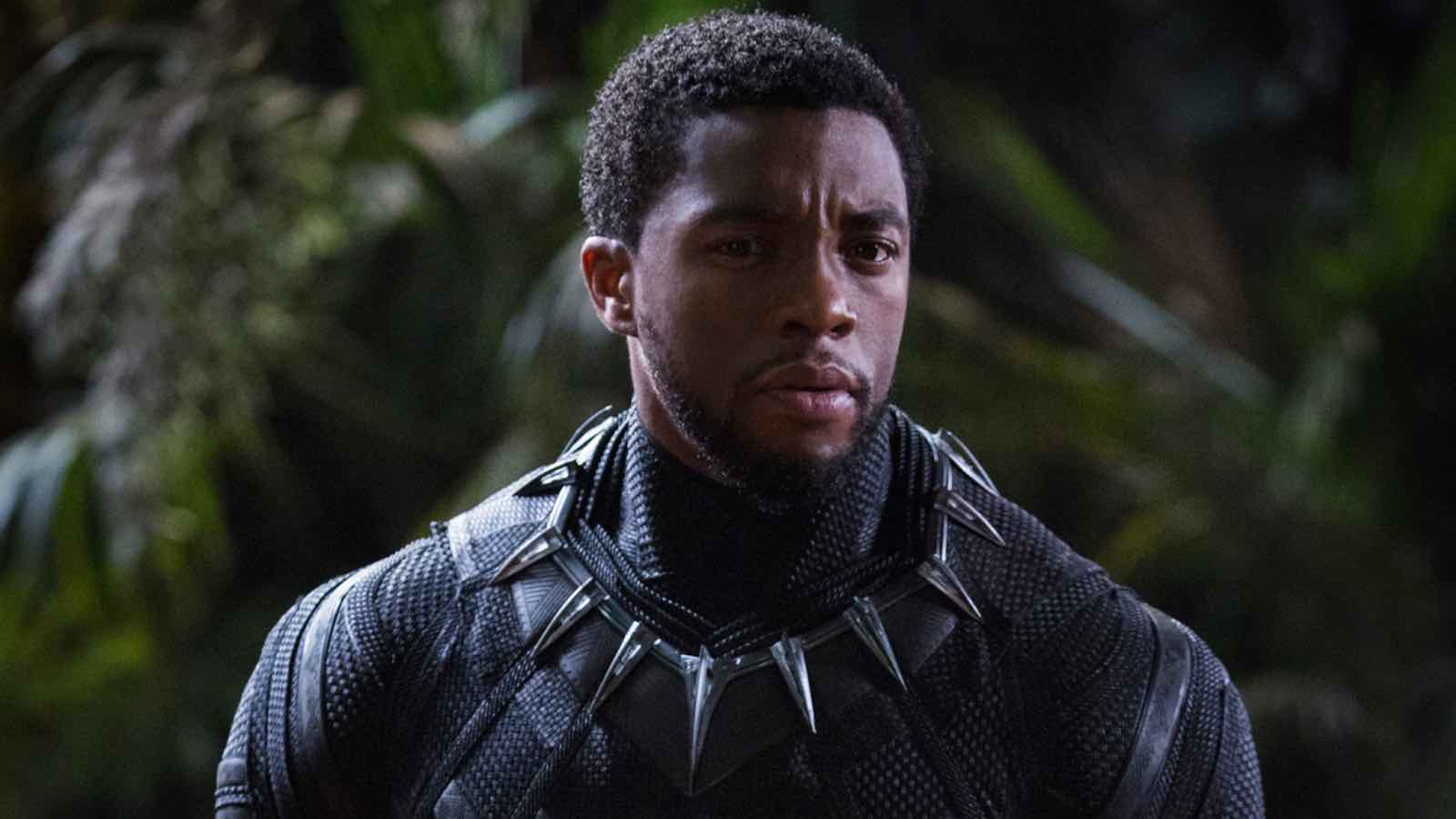 Hear us out: Marvel and DC are like the feuding parents in The Parent Trap, and Chadwick Boseman could serve as the Lindsay Lohan who uses trickery to bring them back together. Yes, he is the titular Black Panther in Marvel’s Black Panther – but what Boseman also bridged the divide by portraying DC’s Riddler?

Boseman could remind the comic powerhouses what they have in common rather than the differences that keep them on opposite sides of the superhero film franchise. 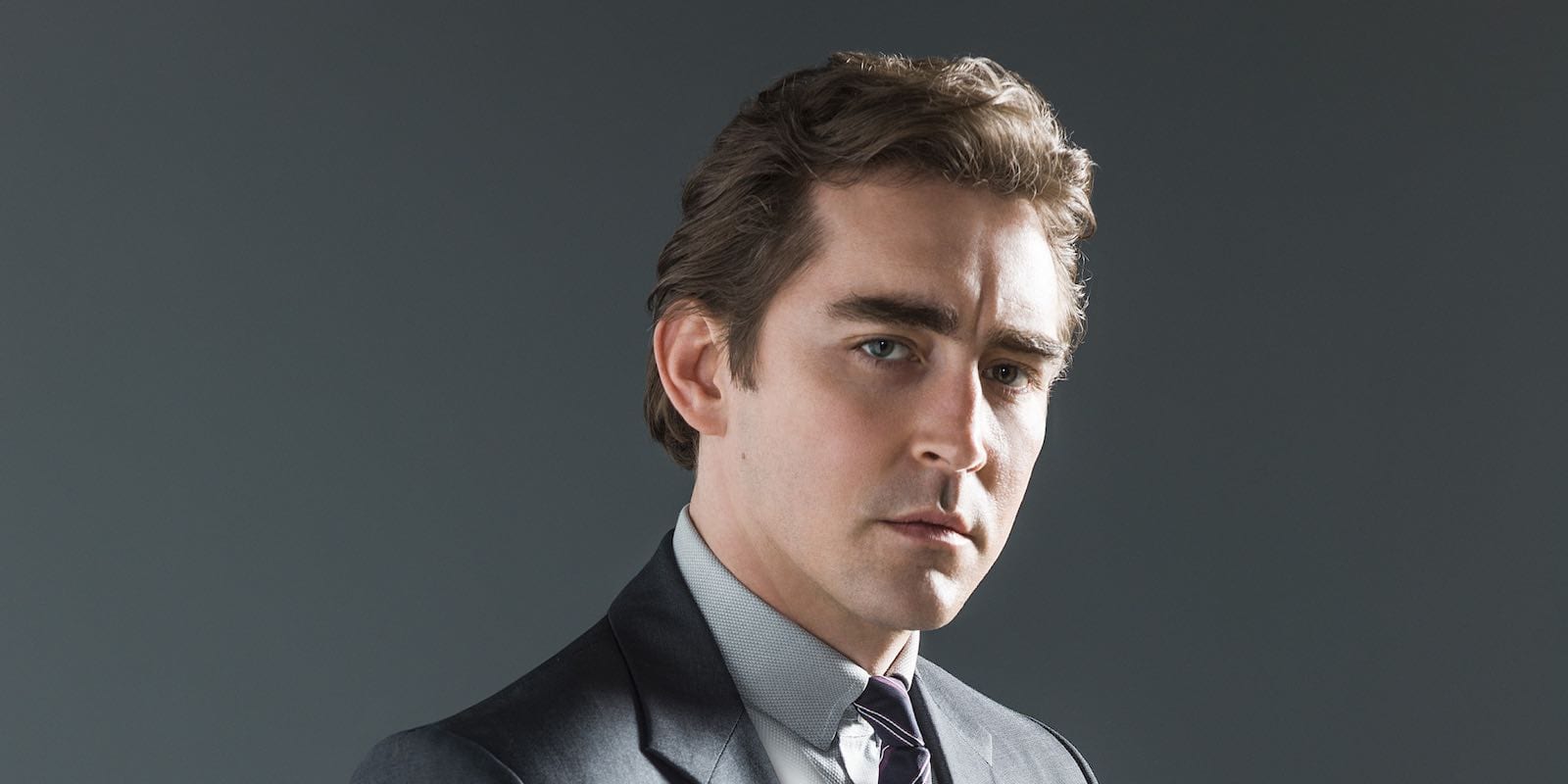 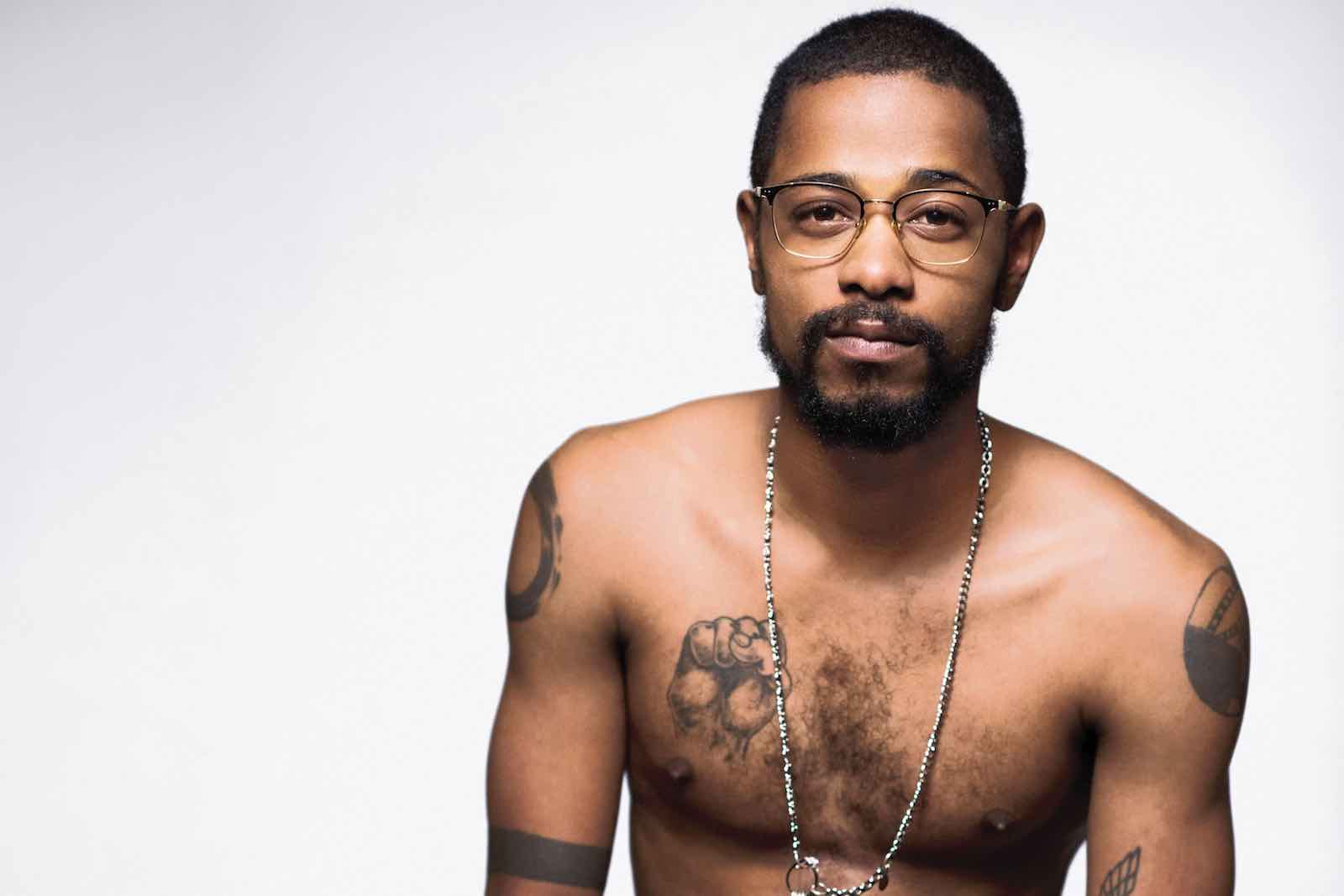 The Riddler is a classy dude. In the hierarchy of Batman villains, the Riddler ranks only below the Penguin as the villain most likely to throw a punch while wearing a three-piece suit.

LaKeith Stanfield is known as Darius Epps in Atlanta, Cassius Green in Sorry to Bother You, and Nate in Someone Great, but more than that: after reading through this list, who do you think would be most capable of throwing a classy punch? Our vote is for Stanfield. 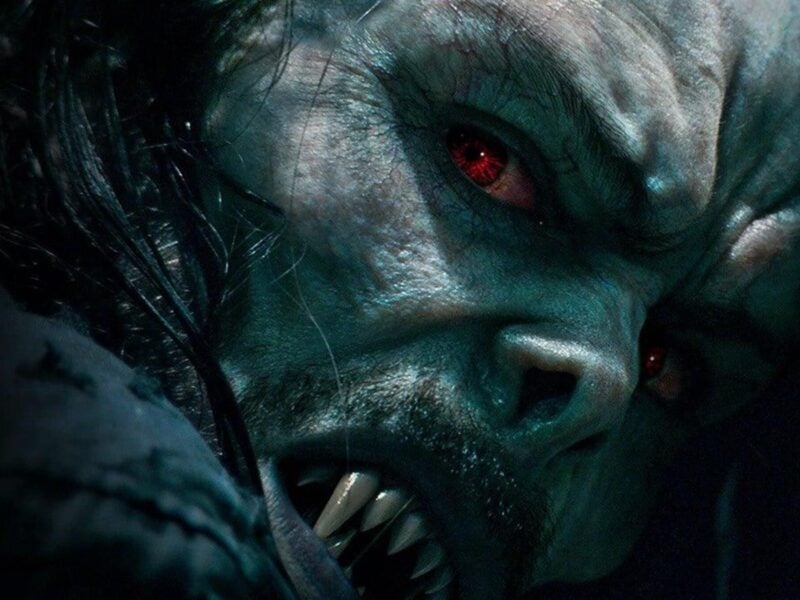