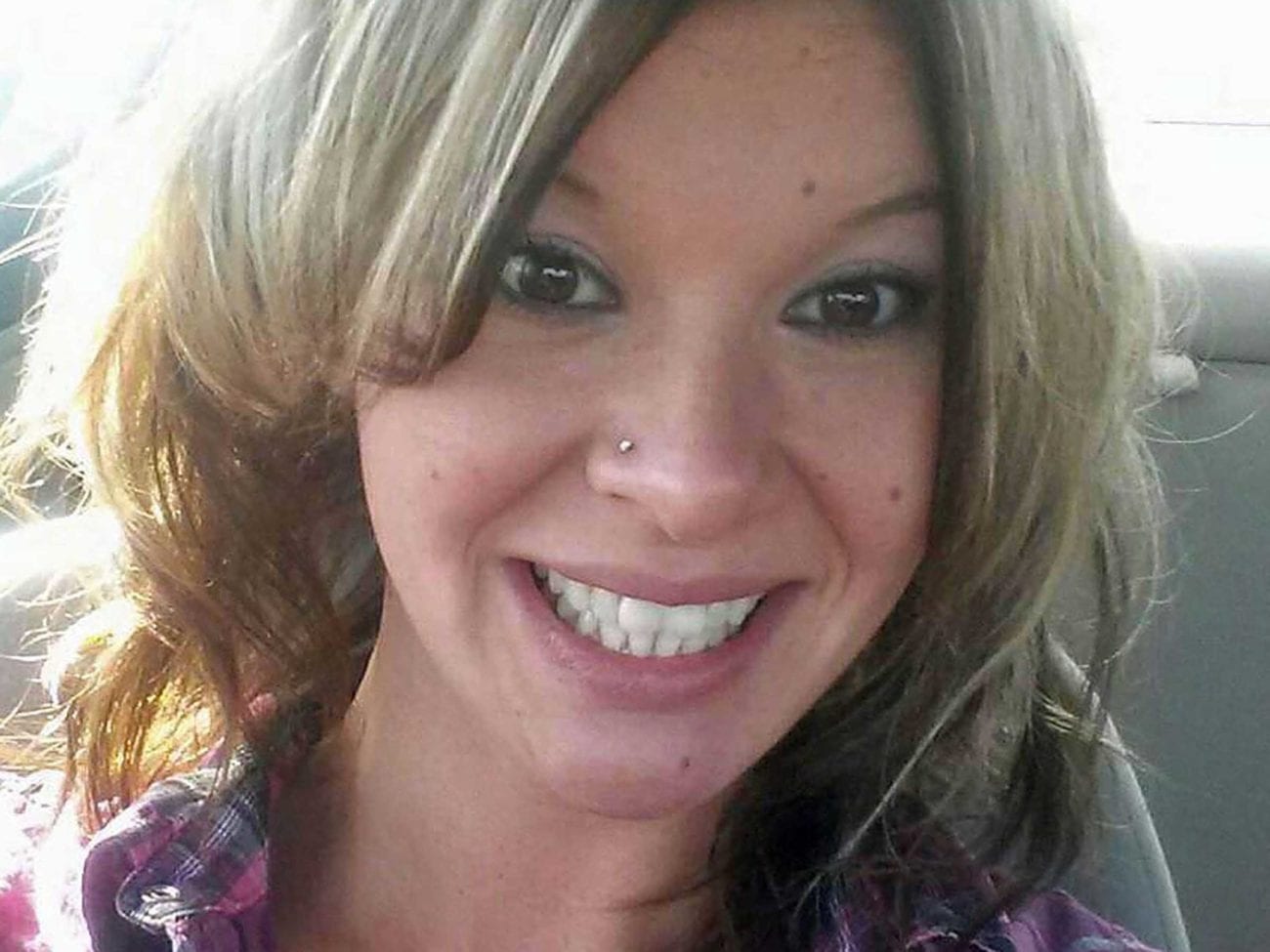 It’s already a disaster when you watch a Dateline NBC episode that features a case where the police cannot lock down a good lead. But “Jagged” may easily take the cake for craziest Dateline episode because not only could they not lock on the lead, but the detectives assigned to the case were committing their own crimes along the way.

Ohio woman and mother Heather Bogle clocked out of her job at the Whirlpool plant in Clyde, Ohio early morning on April 9th and vanished into thin air. After a nearly 2 day search for Bogle, her body was found in the trunk of her car, tied up, beaten, with two bullet holes in her chest.

There are no words to describe what happened to Bogle, but the journey for her family to get justice is a rocky road. The Sandusky County Sheriff’s Office absurdly mishandled her case thanks to issues within the office. Let’s dive into the madness that is the Bogle murder investigation, as covered on the Dateline episode “Jagged”. 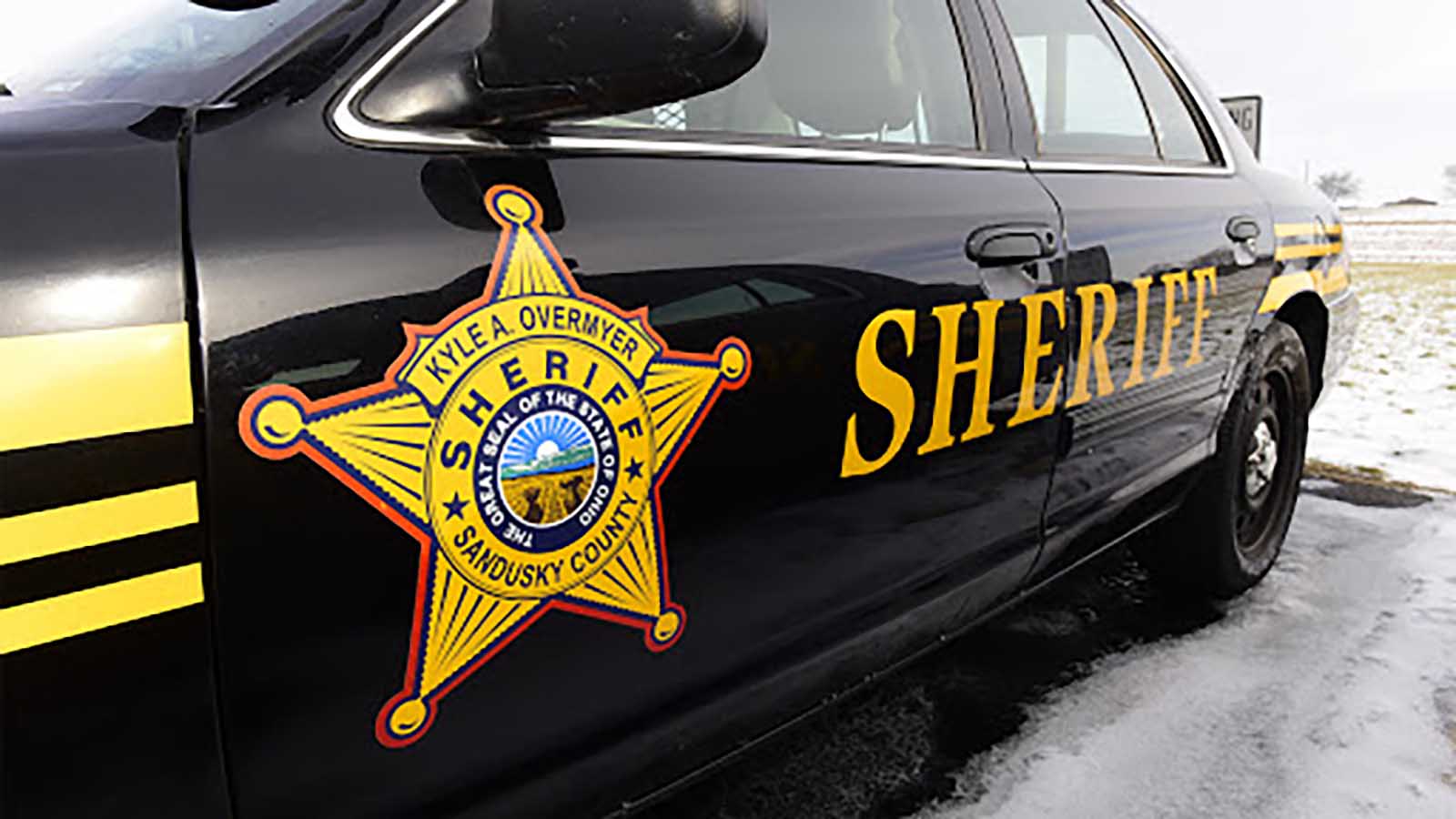 Cracks in the foundation

Once Bogle’s body was found, a homicide investigation opened up in the sheriff’s office, with the sheriff’s detective Sean O’Connell leading the case under former County Sheriff Kyle Overmyer. Within two months of the investigation, O’Connell already had two suspects in mind. But, he never charged either with Bogle’s murder. Same for the suspect he introduced a year later in May 2016.

Even at the time, a co-worker of Bogle’s, Daniel Myers, offered himself up to investigation at the time. But since he donated to a GoFundMe for Bogle’s daughter and attended her funeral with no issues, O’Connell has no reason to suspect him. He focused on building a case against his three other suspects. 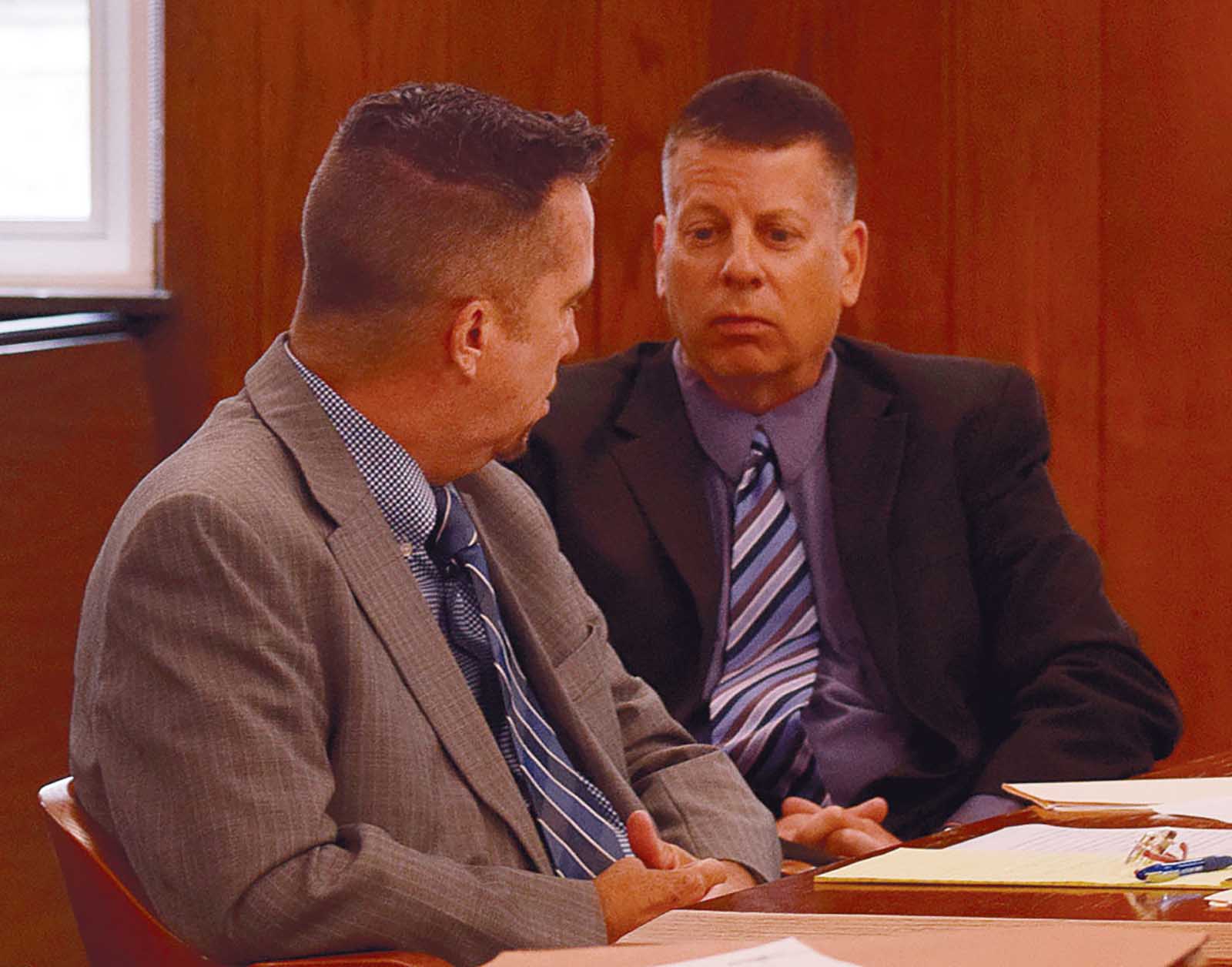 Sheriff’s office ends up under investigation

The managing editor of the local paper, Matt Westerhold, knew something was up with this investigation. While he’s on the outside looking in and can’t get a final piece, he can tell that O’Connell isn’t doing proper police work. On the other side, suspect Keyona Bor had her entire life turned upside down thanks to O’Connell being certain she was involved in Bogle’s murder.

The reason? O’Connell just put Bor’s ex away for 10 years over a first time drug arrest. So Bor reached out to Westerhold to get help in clearing her name. This was what Westerhold needed to put out his expose on the Sheriff’s office, discussing their lack of professionalism and mishandling of big cases such as Bogle’s. They even exposed evidence O’Connell was purposefully withholding since it didn’t match his version of the case.

Thanks to Westerhold’s expose, O’Connell got placed on administrative leave, just as Sheriff Overmyer was sentenced for stealing drugs. When the State Bureau of Investigation got a hold of the case, they immediately saw all the evidence O’Connell was ignoring and even tampering with to make the story match his version. 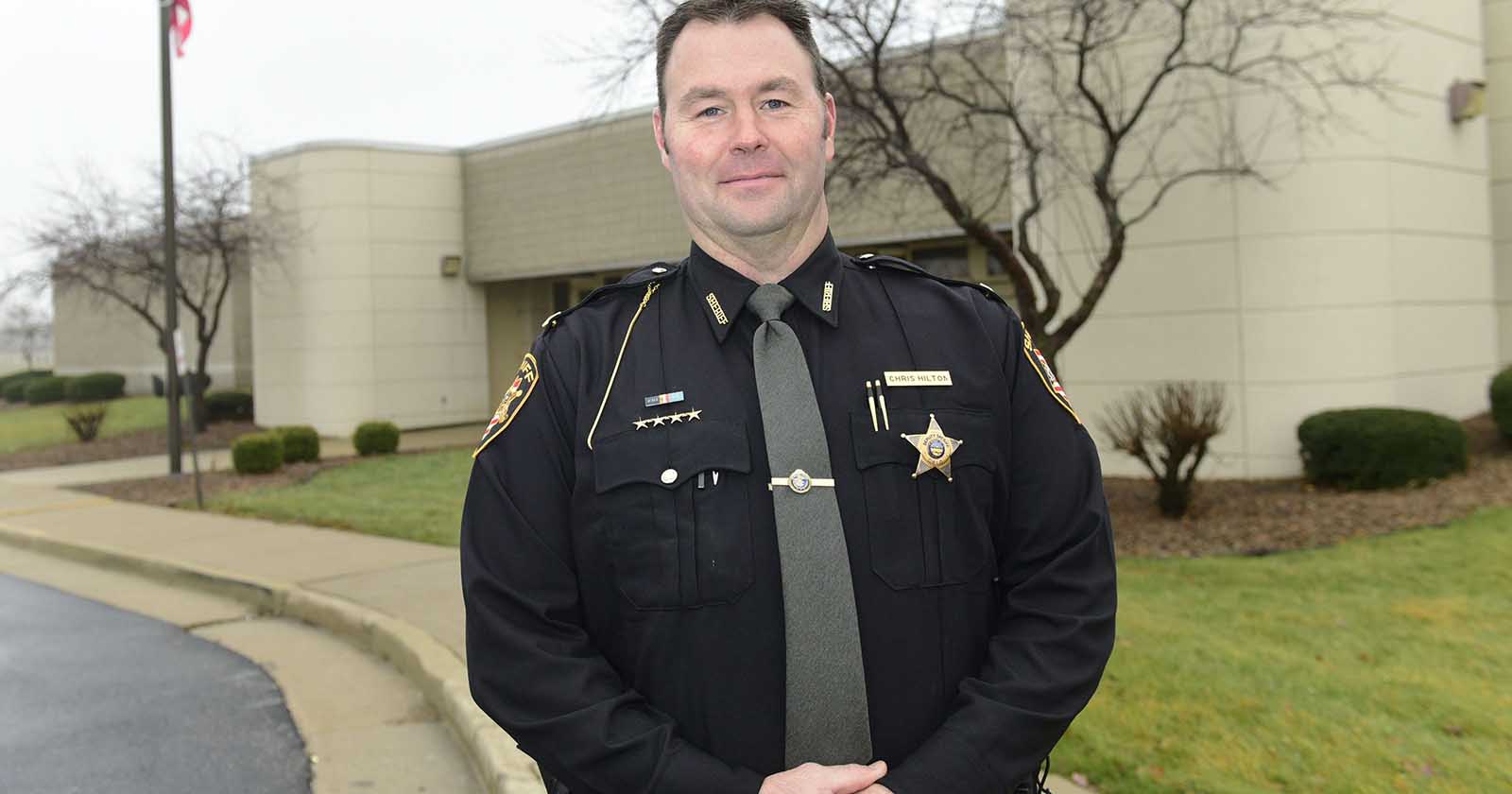 A change in staffing and suspects

As O’Connell was shuffled out and charged with destroying and tampering of evidence, new Sheriff Chris Hilton was ready to wipe the slate clean and get real answers for the Bogle family. It took two years to get to this point, but the state was ready to close the case. They investigated Bogle’s ex-girlfriend, but quickly passed over her after looking at Bogle’s phone records.

From the moment she left the factory to what forensics say is the time of her death, they found Bogle’s every move thanks to her phone’s GPS. Right at the end, she ended up at a trailer that belonged to Daniel Myers, the man that offered himself up to O’Connell but was shot down. When police came knocking at his door, he backtracked on his relationship with Bogle and didn’t give a DNA sample willingly.

From there, Hilton knew this was most likely their guy, and one DNA warrant later, he had his proof. Myers murdered Bogle in his trailer, replacing the floorboards where it happened less than a week later. He was also guilty of assaulting about 10 other women, and initially, that was his plan for Bogle until she fought back. He killed her out of anger because of her rejection. 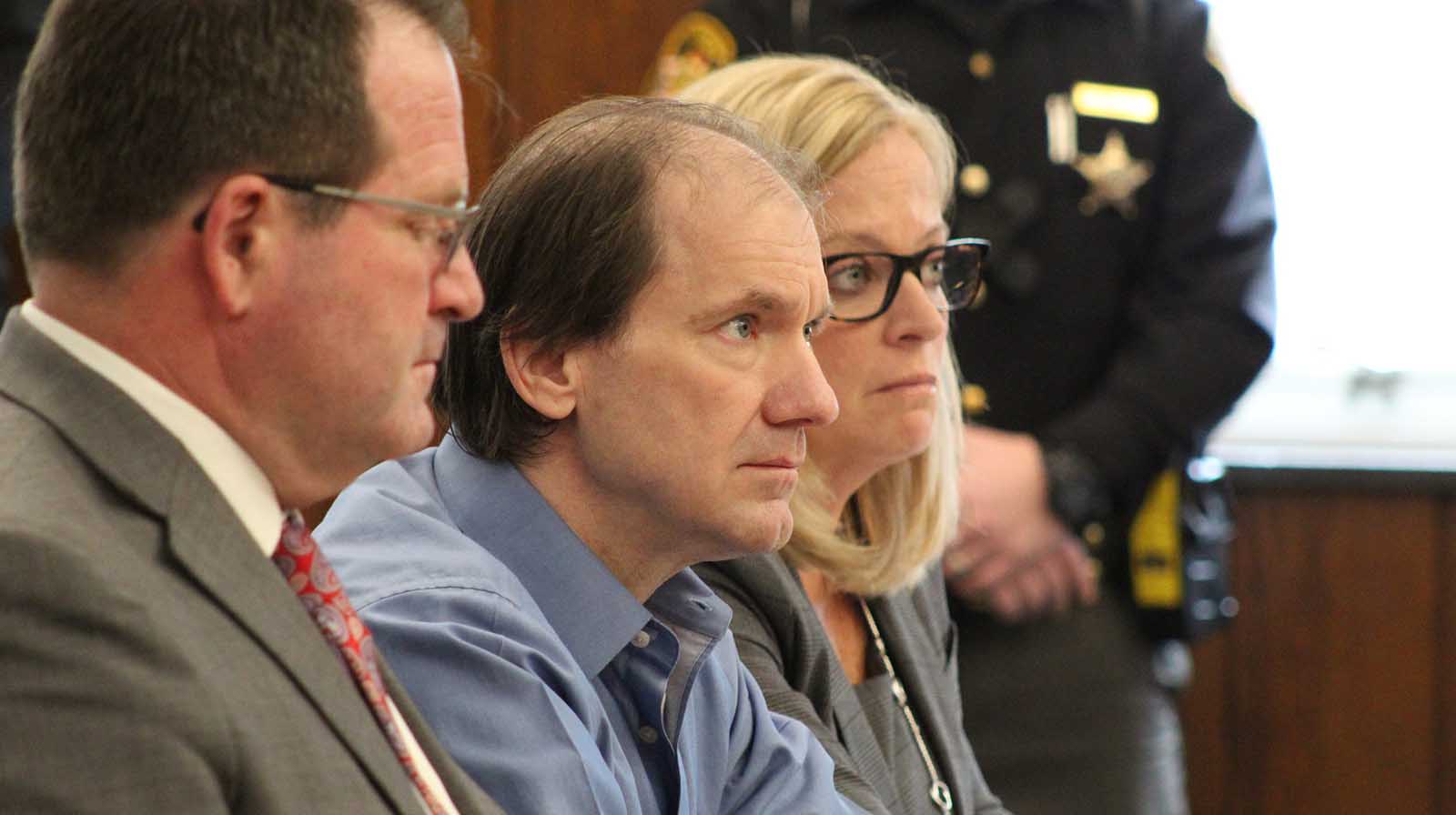 When they finally arrested Myers, it was clear he had no remorse for his actions. He felt he was justified because she rejected his advances when he got to her in a time of need. Her family was disturbed, especially by him donating to the GoFundMe, attending the funeral, and leaving his messages of condolences online. 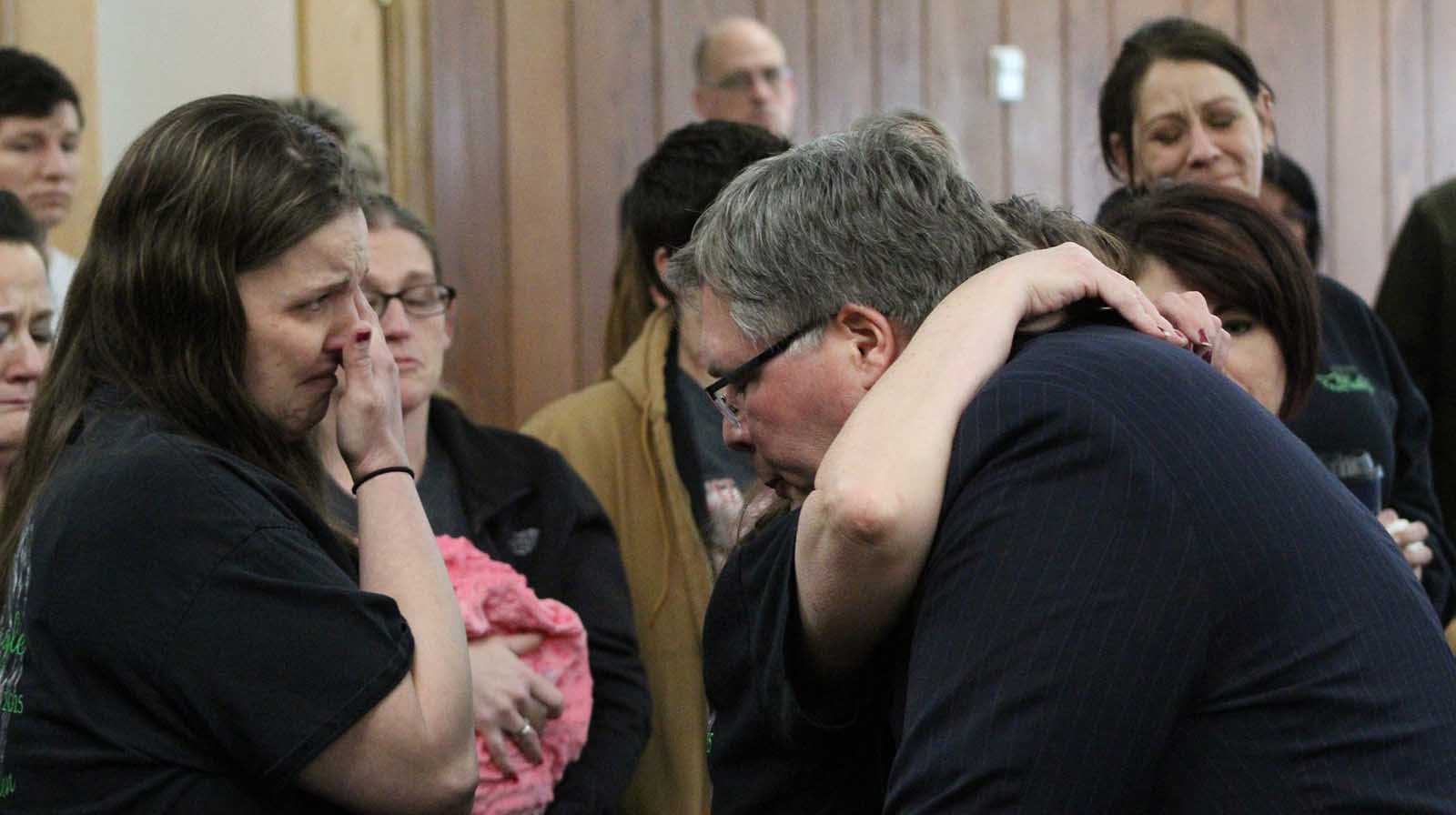 But in the end, Myers was sentenced for life in prison without parole for his crimes against Bogle. O’Connell ended up in jail for two years, and Overmyer was sentenced for four years. The man who ruined Bogle’s life, and the men that made it nearly impossible for her family to get justice, all finally getting what they deserve.